I hadn’t done any intense birding in a while, so I set out with the goal of seeing 50 birds. In Illinois, in any month other than November-February, this would be easily attainable. Not in Colorado. But I persevered and ended up with exactly 50 birds. I started at Fountain Creek, then went to Clear Spring Ranch, then Big Johnson Reservoir, and finally to Garden of the Gods.

I ended up with three birds on the rare bird report—an Eastern Phoebe at Clear Spring Ranch, and Marbled Godwit and Stilt Sandpiper at Big Johnson. The latter two are no big deal—just a week or two later than expected. The phoebe isn’t that exciting either—I’ve seen them around Pueblo many times.

My goal in going to a very crowded Garden of the Gods was to get photos of a Prairie Falcon. I did, although they aren’t of the quality I would like. For one thing, I was on the shady side of the rock, and for another, it was just too far away for really crisp photos. Still, they’re the best I’ve managed to date. 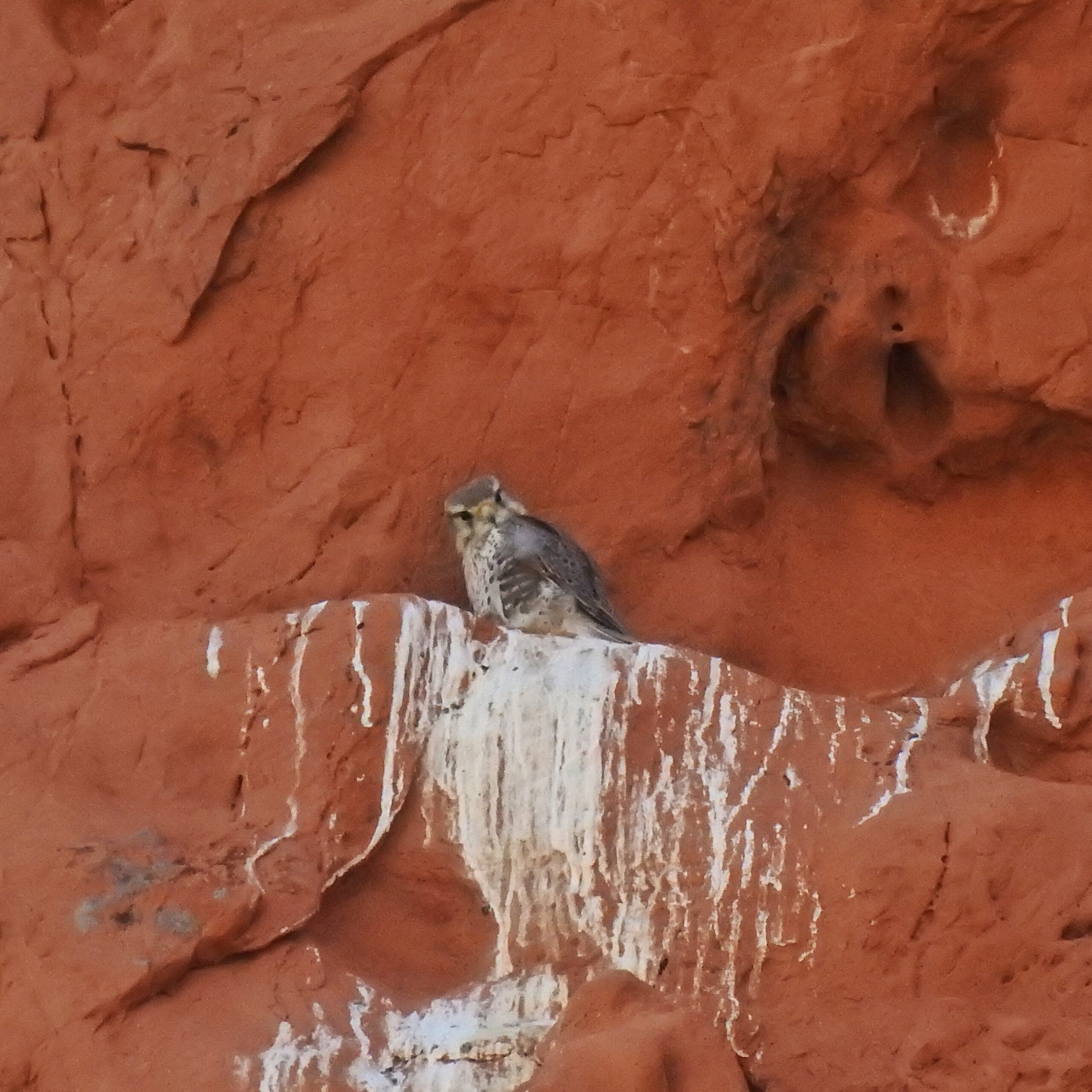 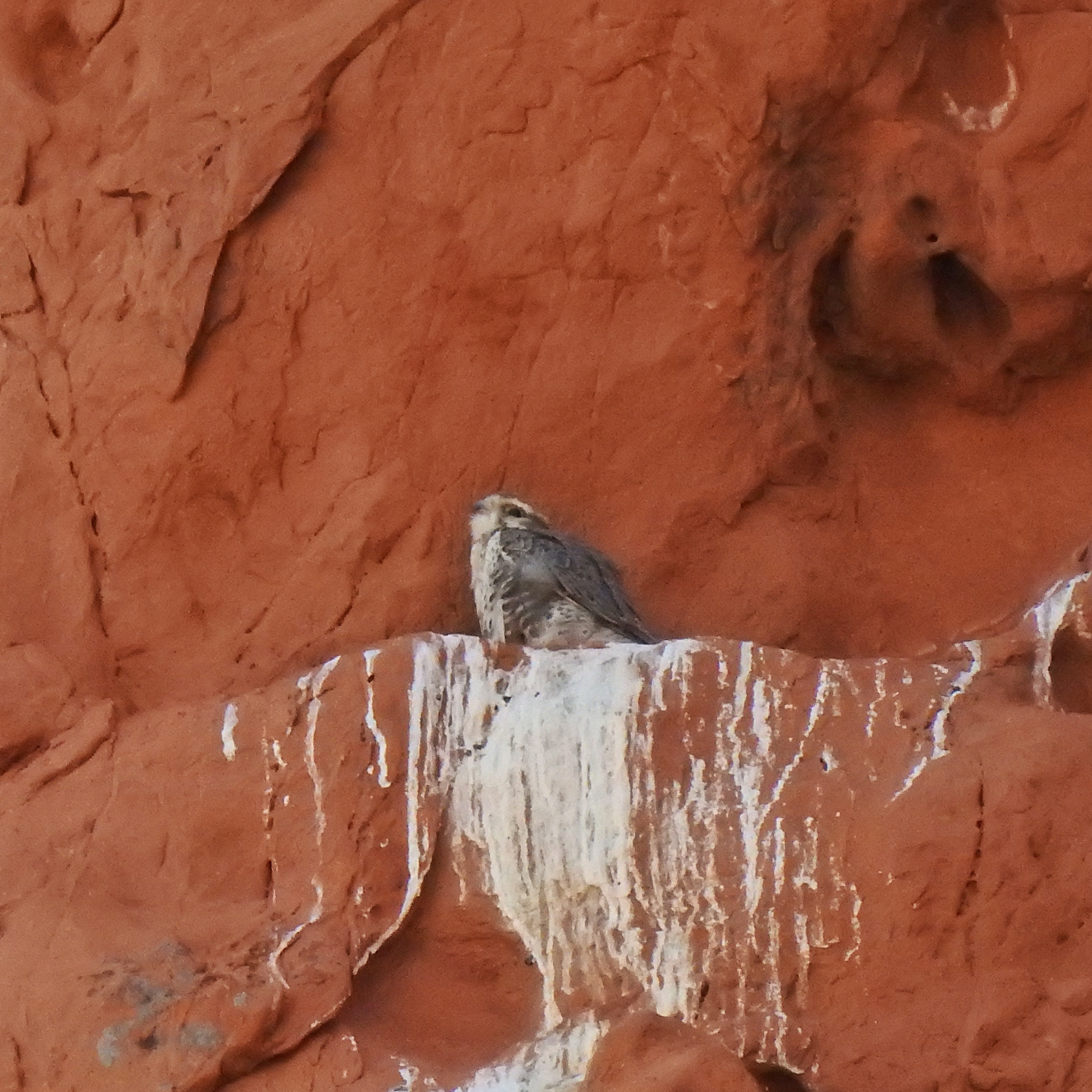 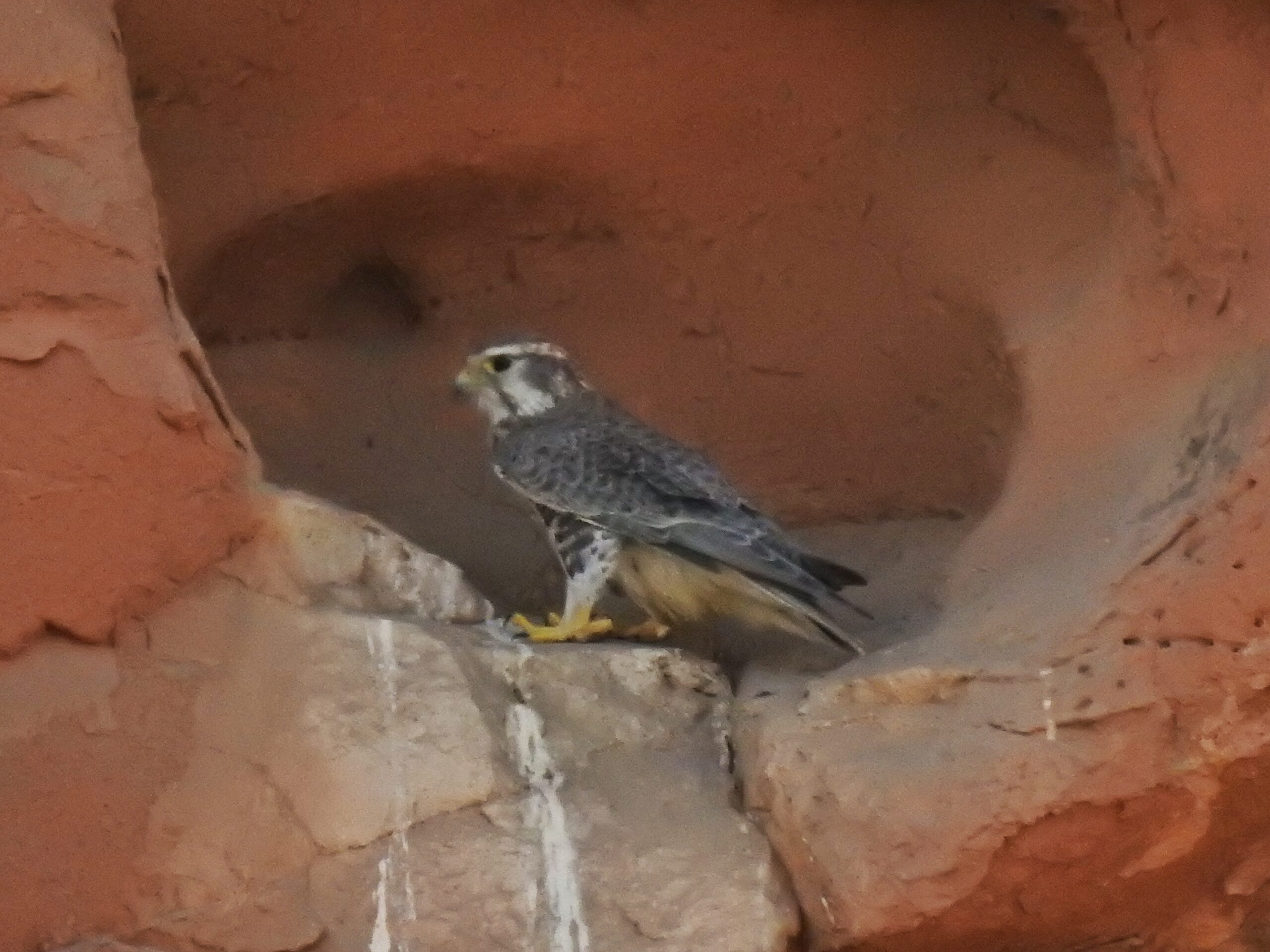 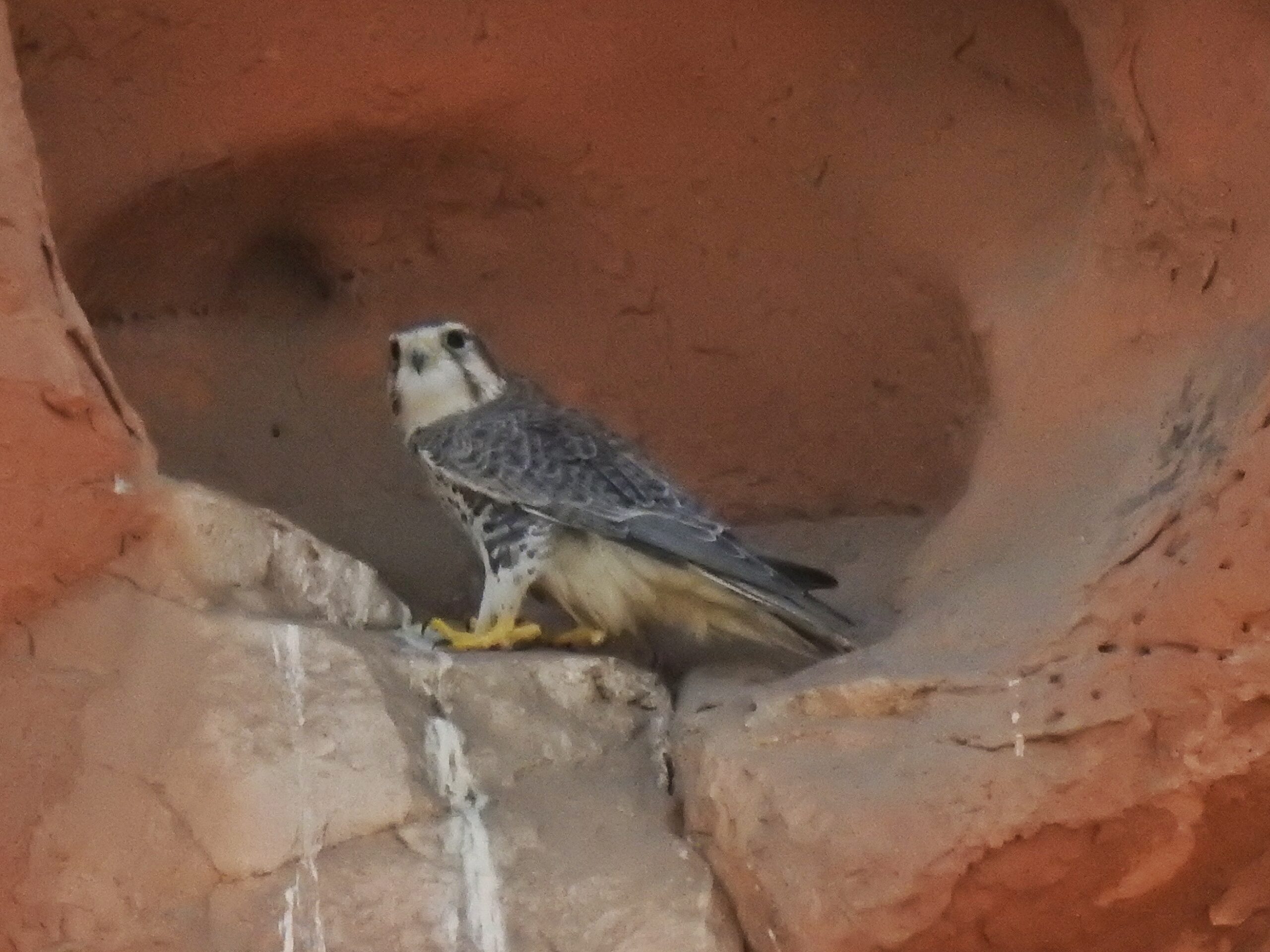 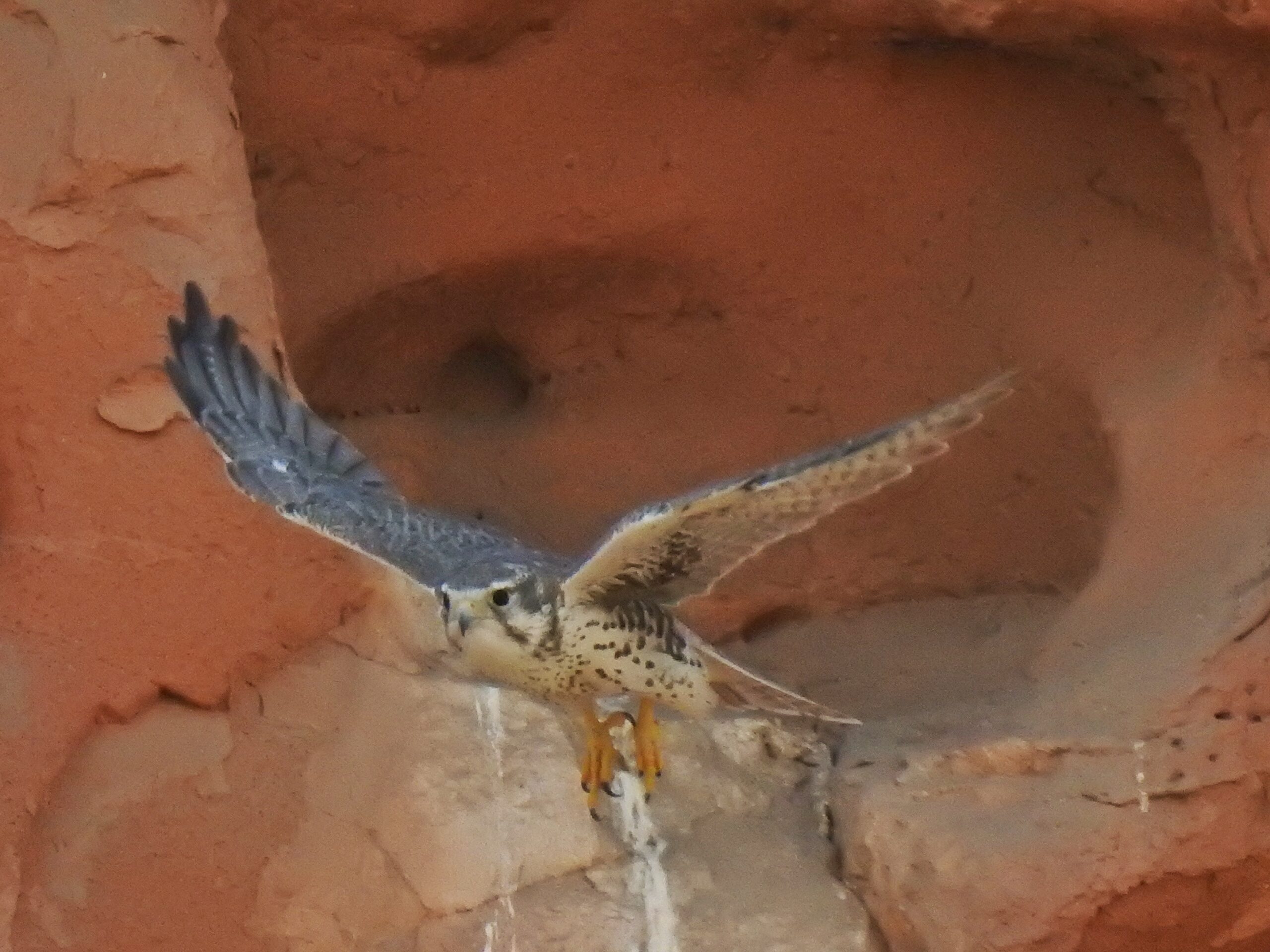 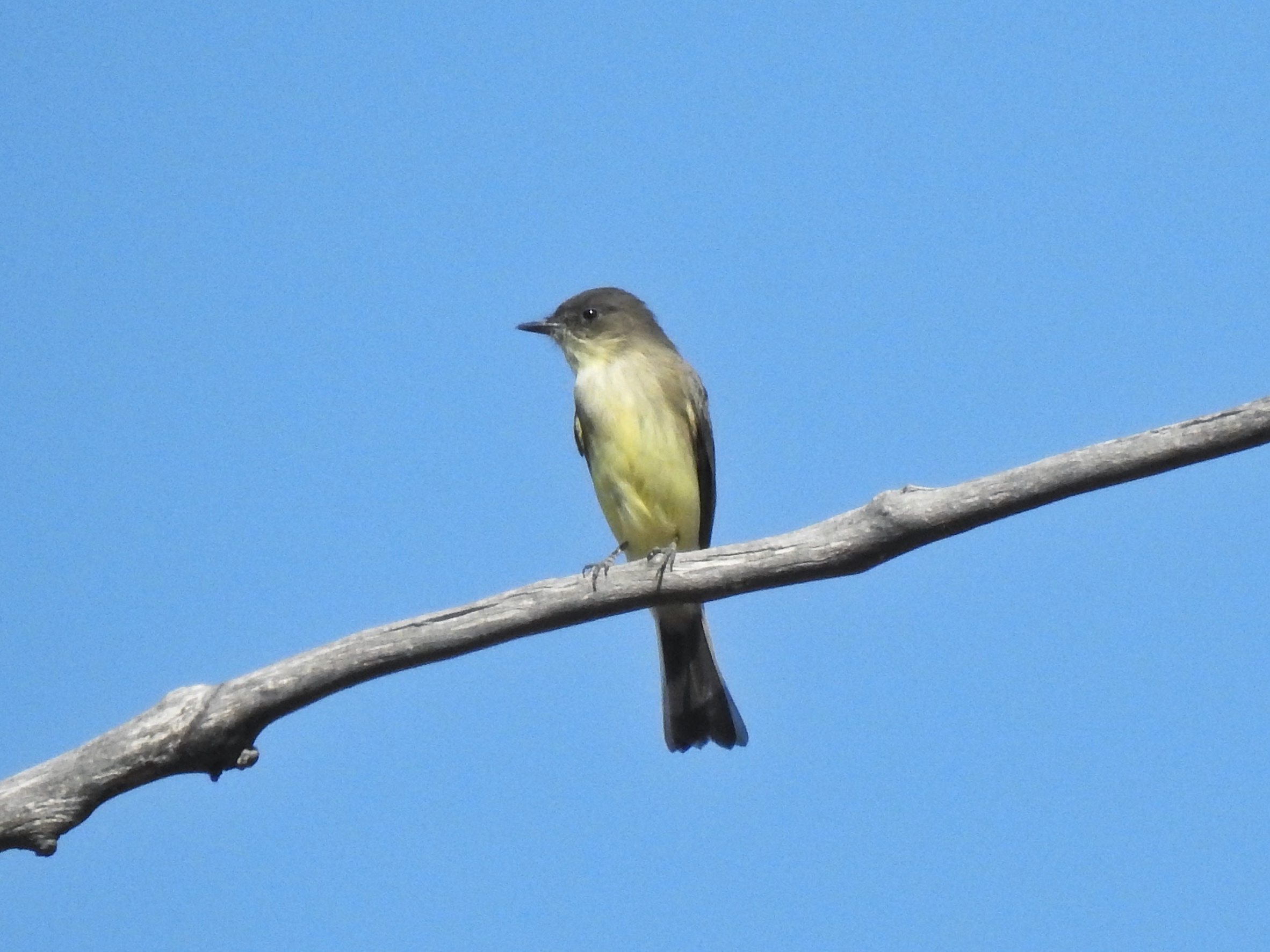 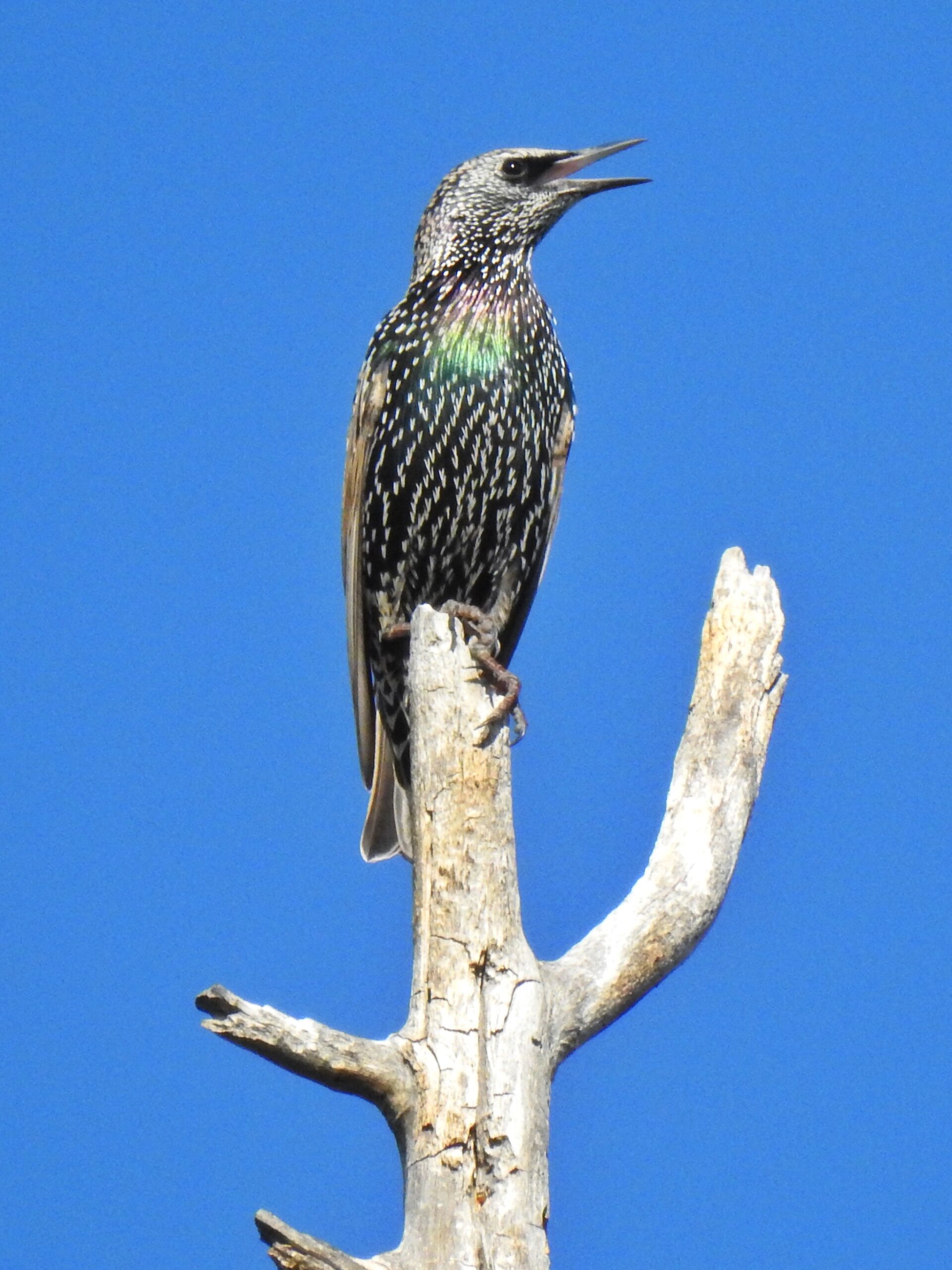 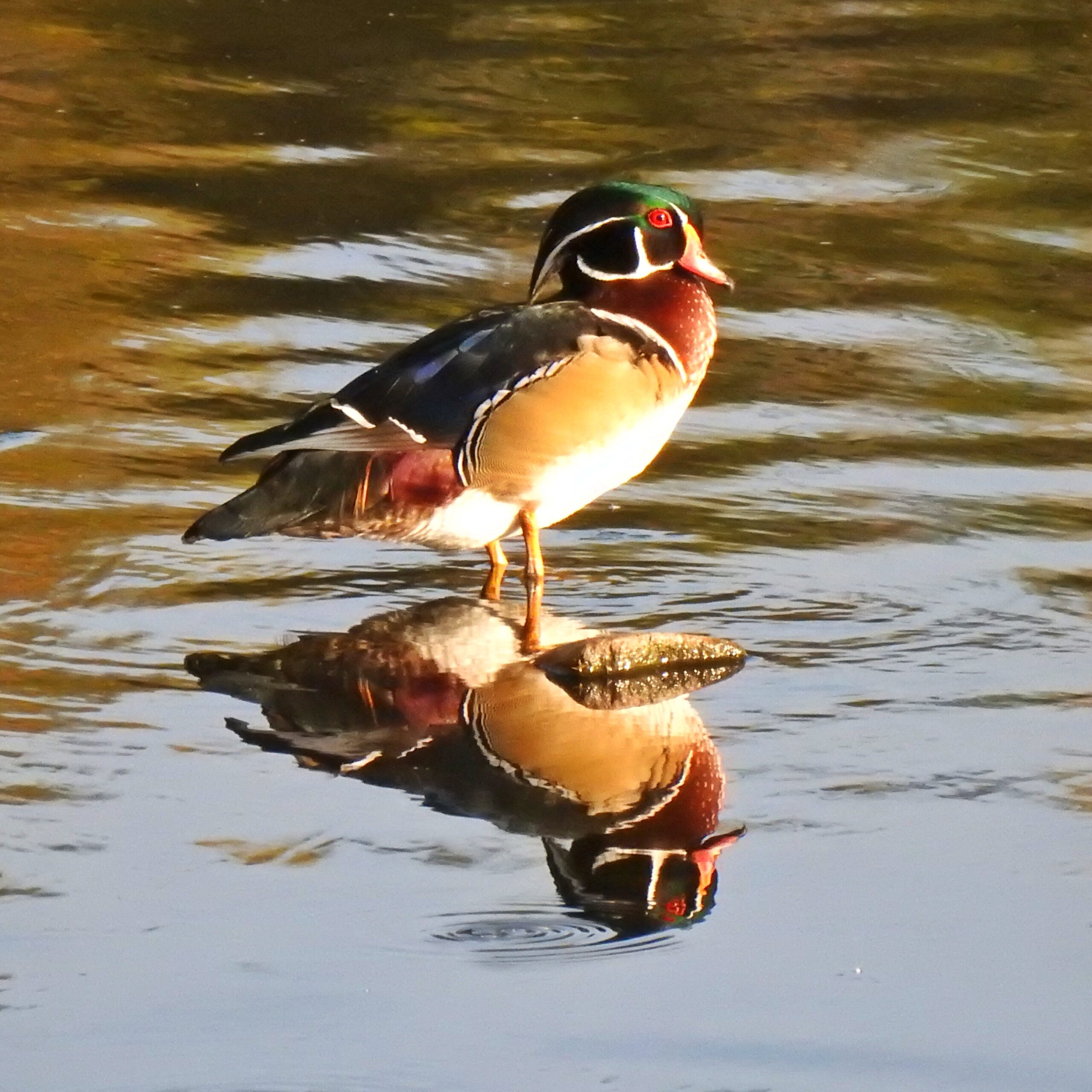 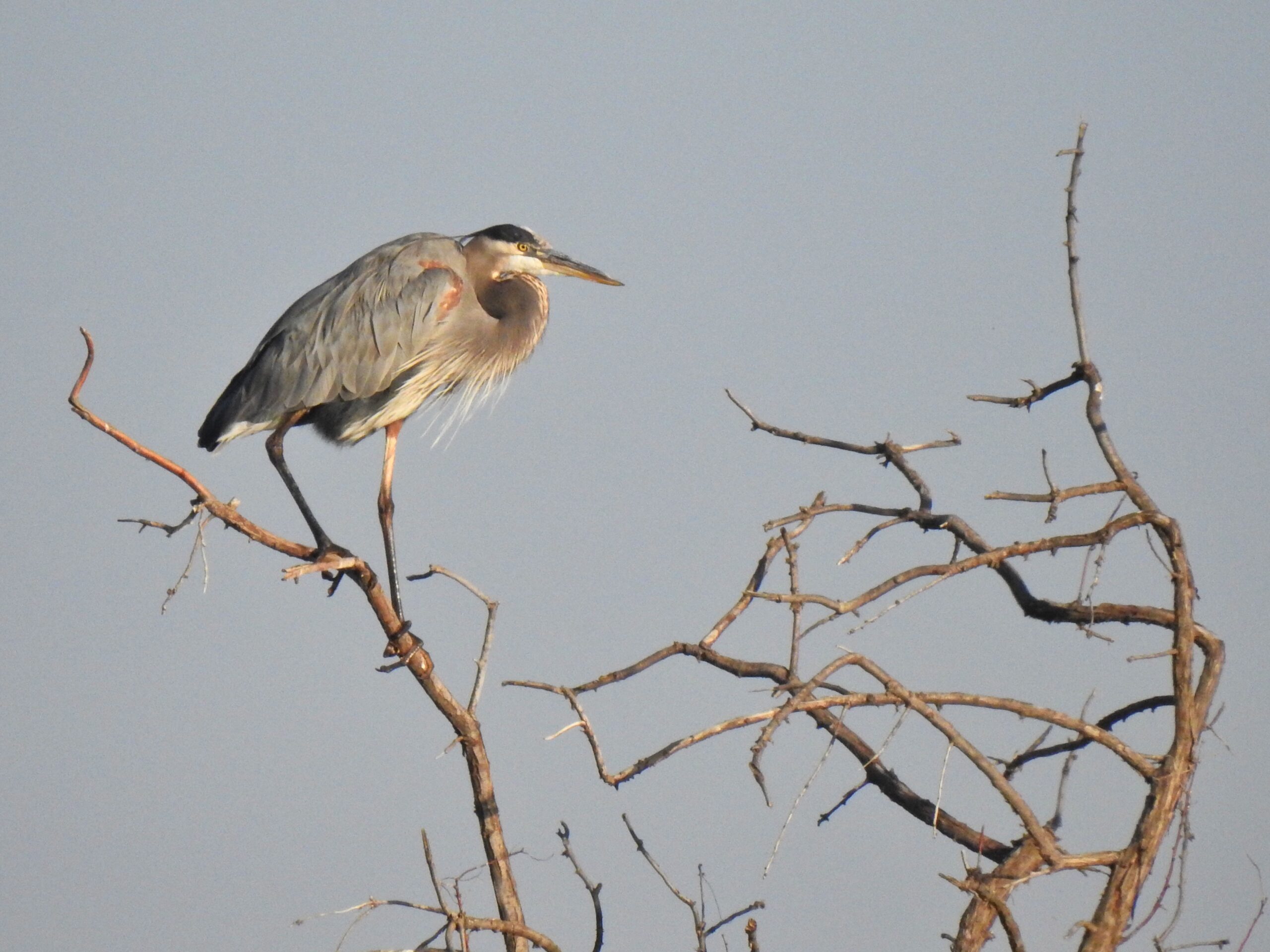 It was a good day. The sun was warm, of course, but it was pleasant in the shade with a bit of a breeze.