From Kennesaw Mountain, I fought the confusing Georgia roads for an hour to Big Shanty Museum. It isn’t really a battlefield, but it is a memorial to a battle of sorts. On April 12, 1862, a bunch of Union troops captured the train, which was well behind Confederate lines, and tried to take it north. They were pursued and captured. The engine has been restored. The museum is located about 100 yards from where it was first taken. There wasn’t much to the museum apart from the engine, but it was well done and interesting. 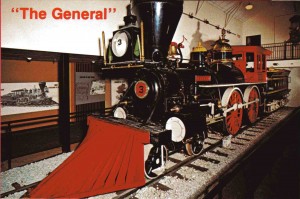 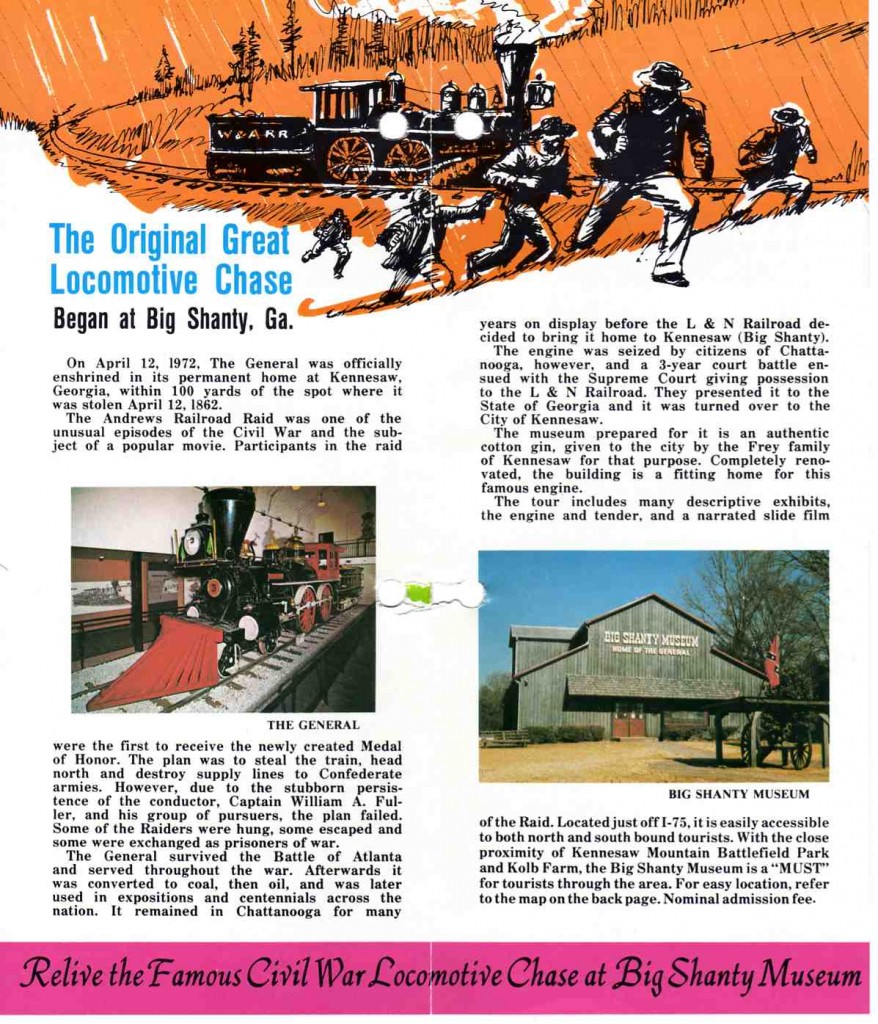 This entry was posted in Battlefields, Transportation. Bookmark the permalink.