On a warm, cloudy Sunday afternoon, I went birding at Fountain Creek Regional Park. There were a lot of people, and a fair amount of ducks, but not much else. 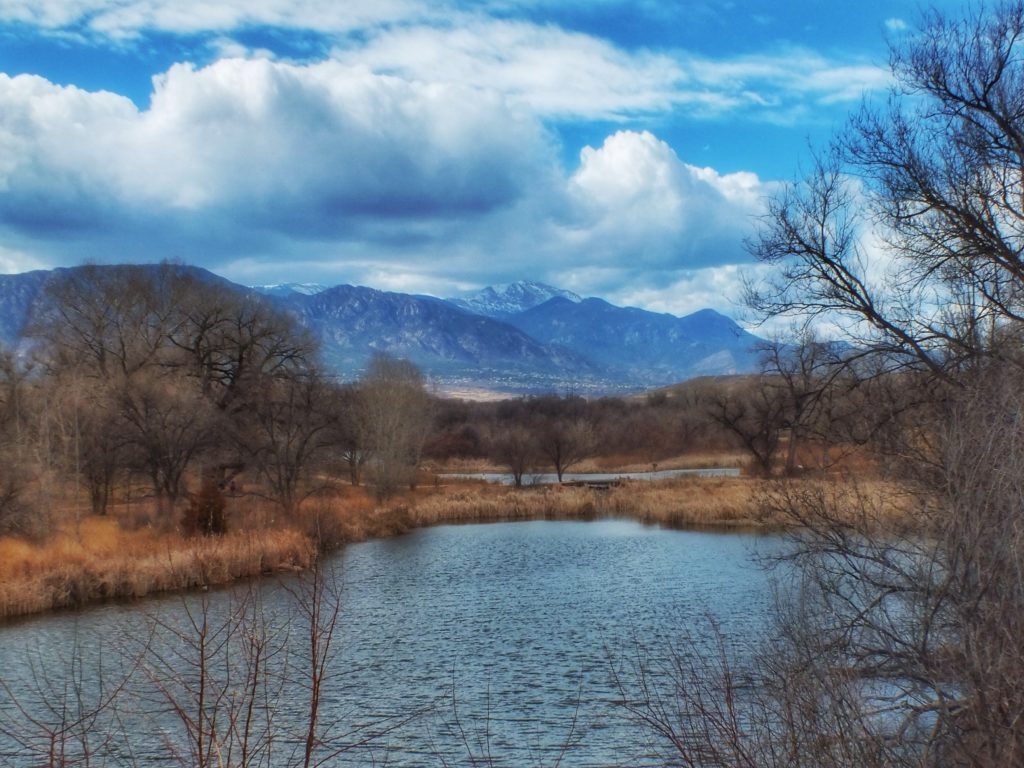 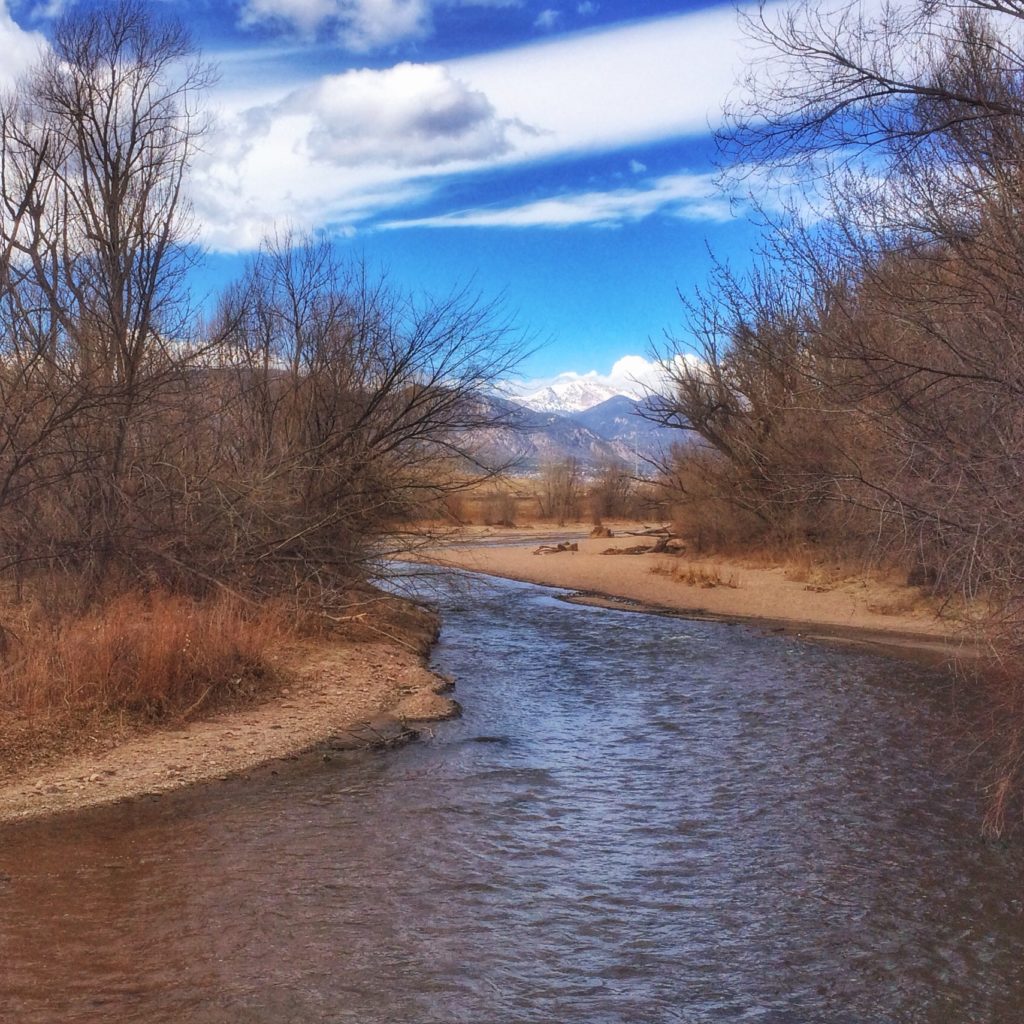 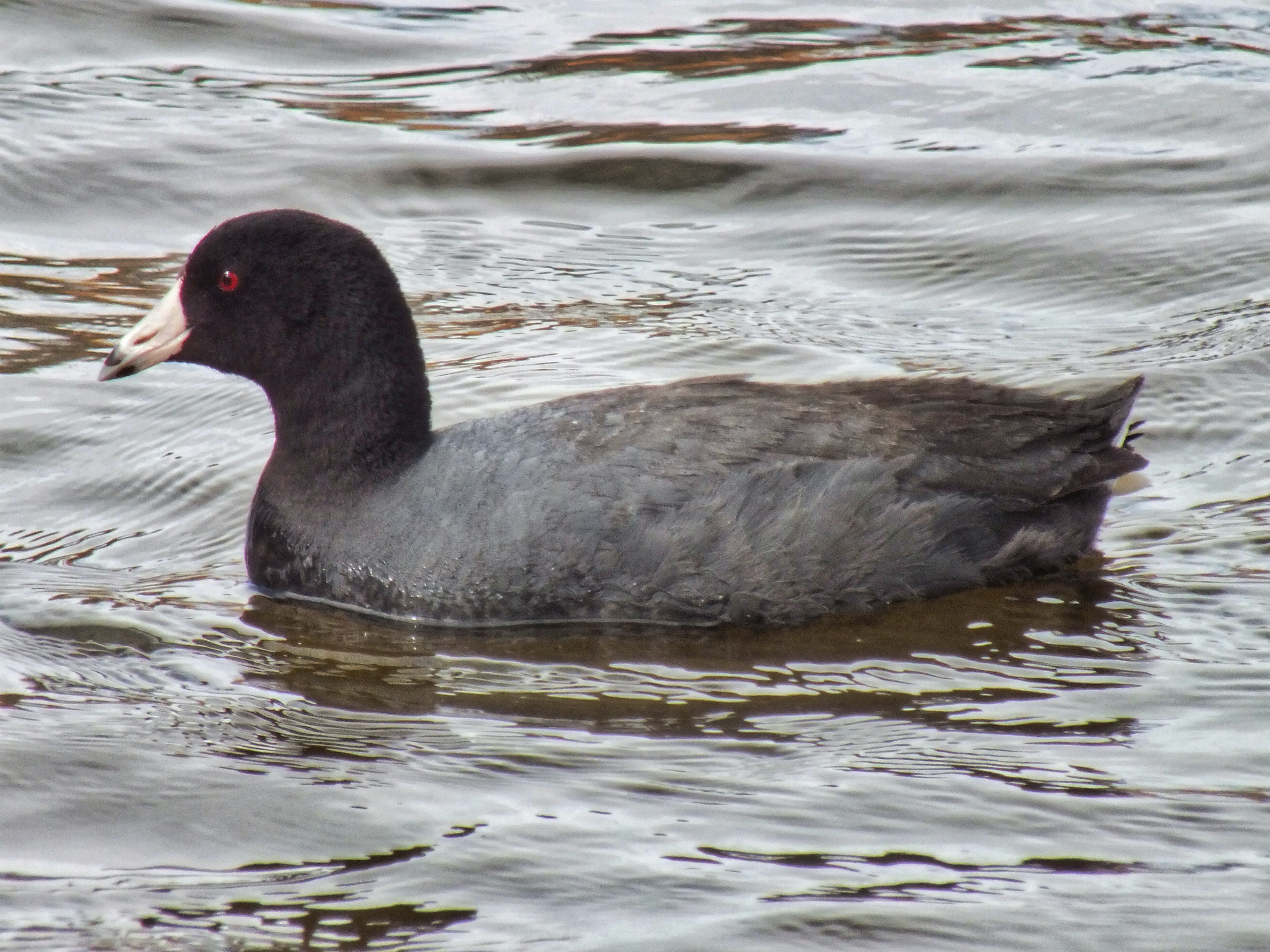 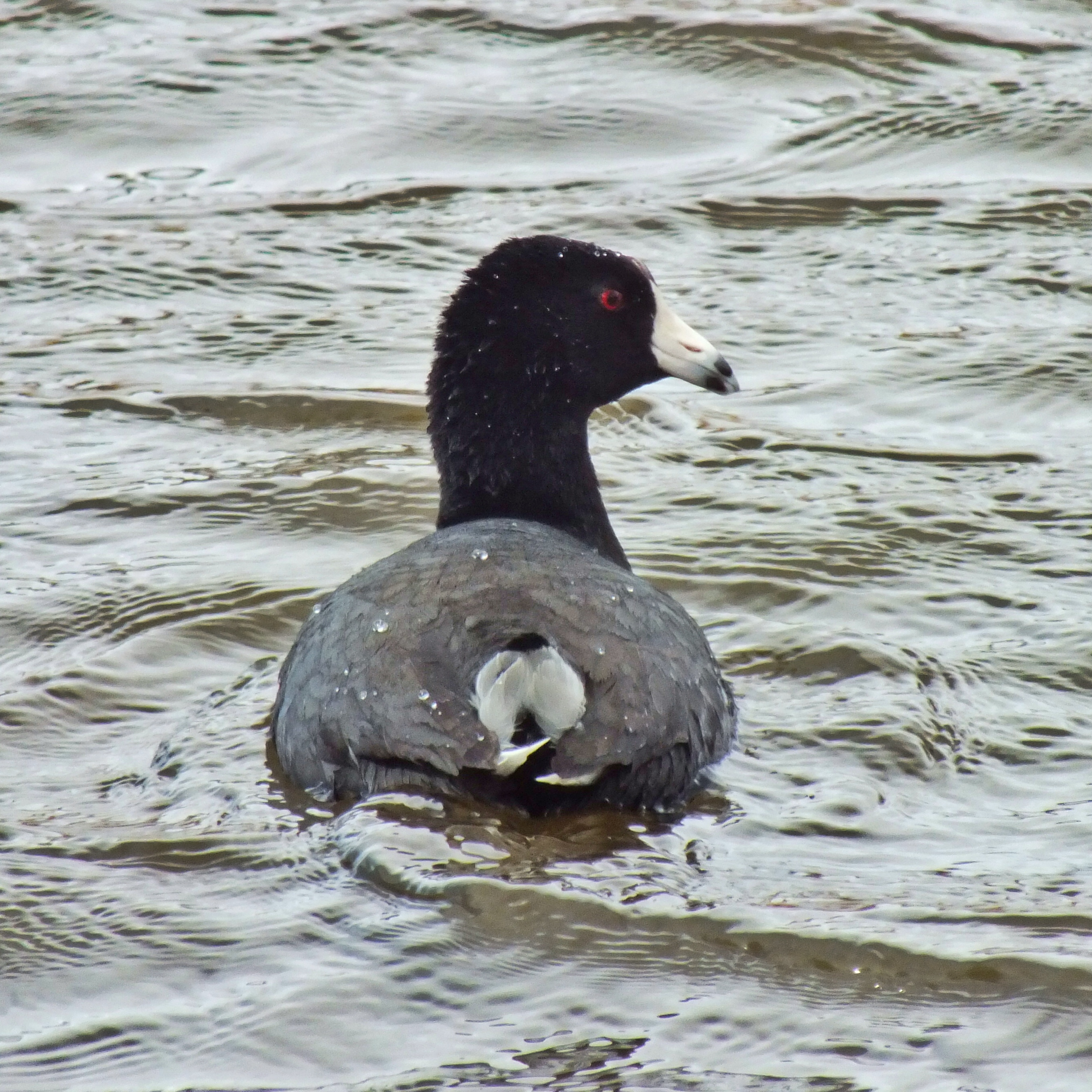 Eastern Fox Squirrel. These are native in the east, but introduced out here and considered a nuisance. But this one was posing so nicely … 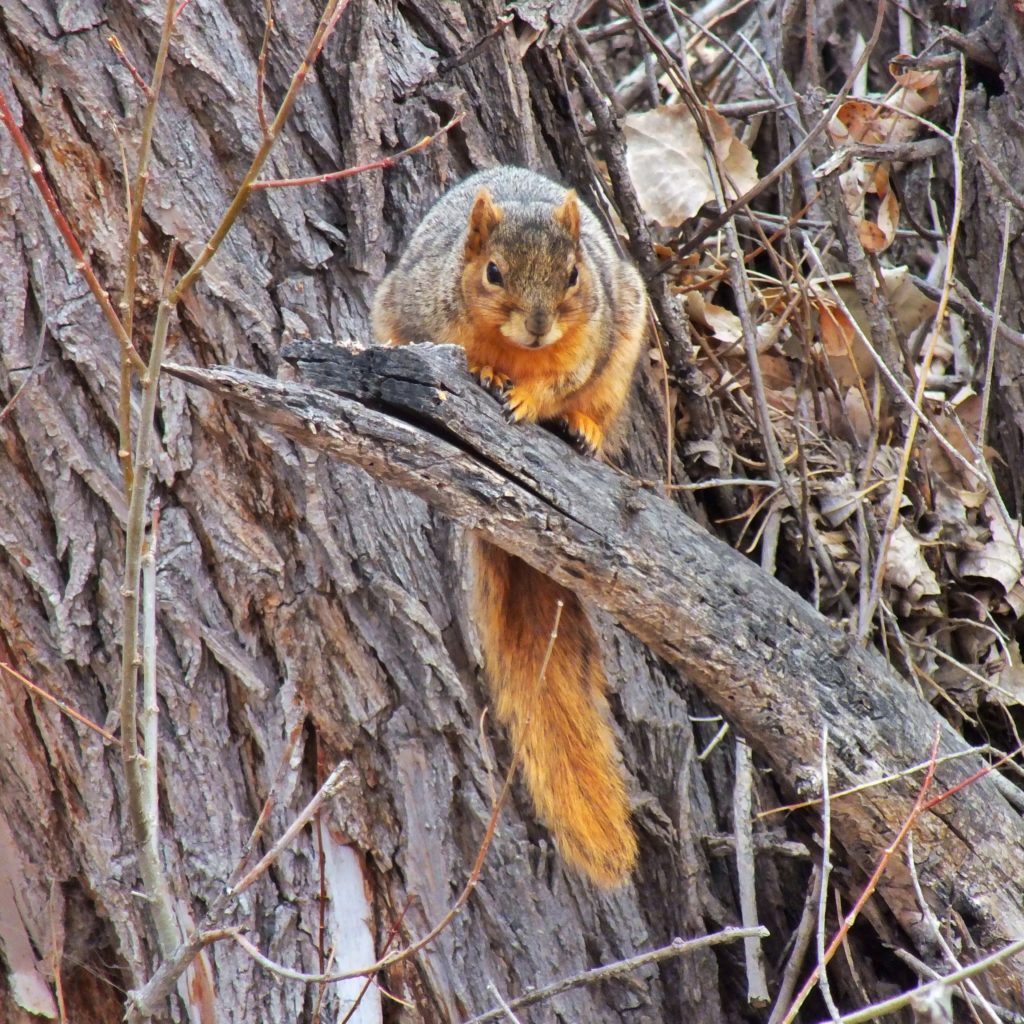 I also saw a huge, white chicken. It was wandering along a puddle on a side trail. As I approached, it ambled off toward a fence. When I returned half an hour later, it was nowhere in sight. 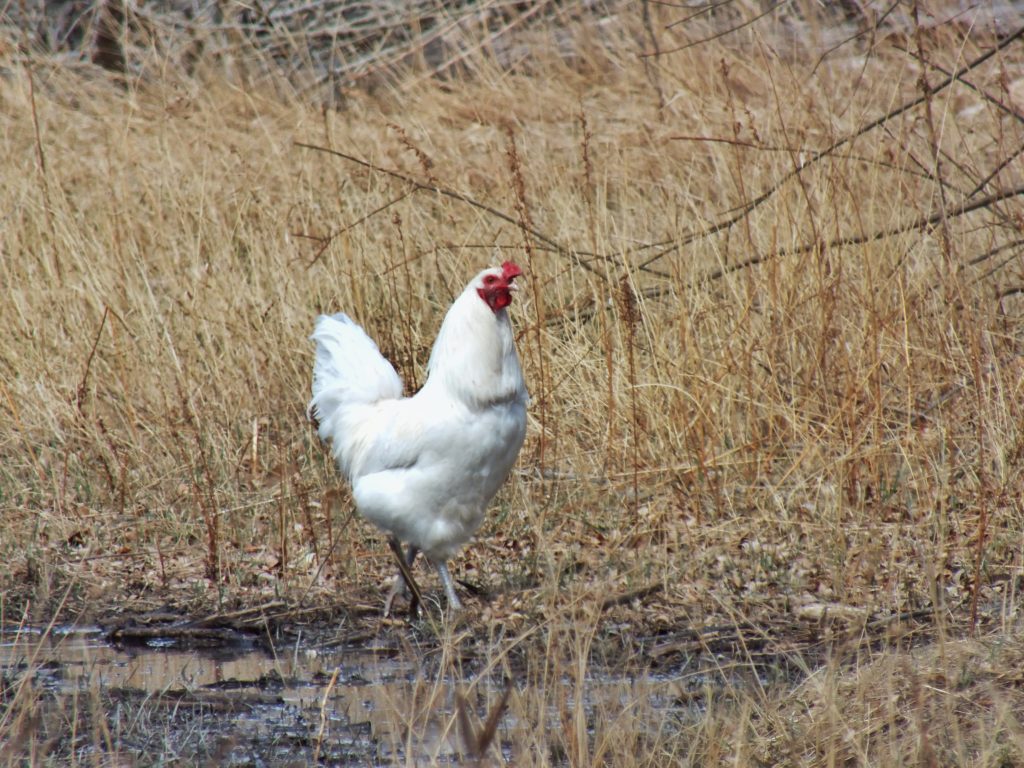 My list for the day (not counting the chicken):