We spent the day with friends, first visiting the Milwaukee Zoo and then heading to the Brewers game. The place was packed, and we were stuck in traffic heading into the parking lot. I jumped out of the car and walked around the outside of the park taking pictures.

I met the others inside the park, then wandered around taking more photos.

Our seats were way down the right field line up under the stands — I took these two photos from my seat. 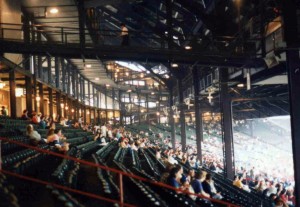 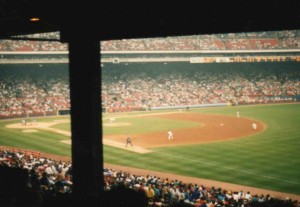 In the fourth inning, with Frank Thomas on second base and George Bell on first, Robin Ventura grounded to the Brewers’ second baseman, Scott Fletcher. He fielded the ball and threw to the shortstop Listach just as Bell slid hard into the general area of the base. Bell and Listach went down in a heap and came up shouting at each other. Robin Yount ran in from center field and pushed Bell. Both benches and bullpens emptied. Everybody milled around for a while, then went back where they were supposed to be. Ventura was ruled out on Bell’s interference, Bell was tossed from the game and the inning was over. 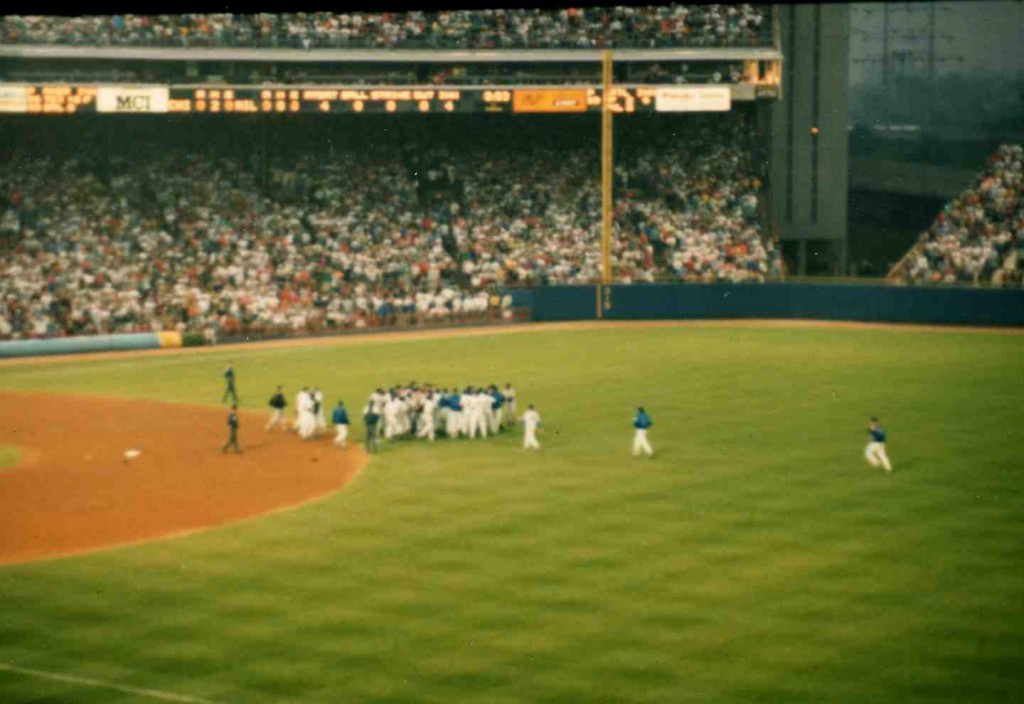 The game was scoreless going into the bottom of the ninth. Scott Fletcher, the Brewers’ ninth-place hitter, hit a three-run home run to win it for the Brewers 3-0.

I took one final photo when we finally got to where the car was parked. 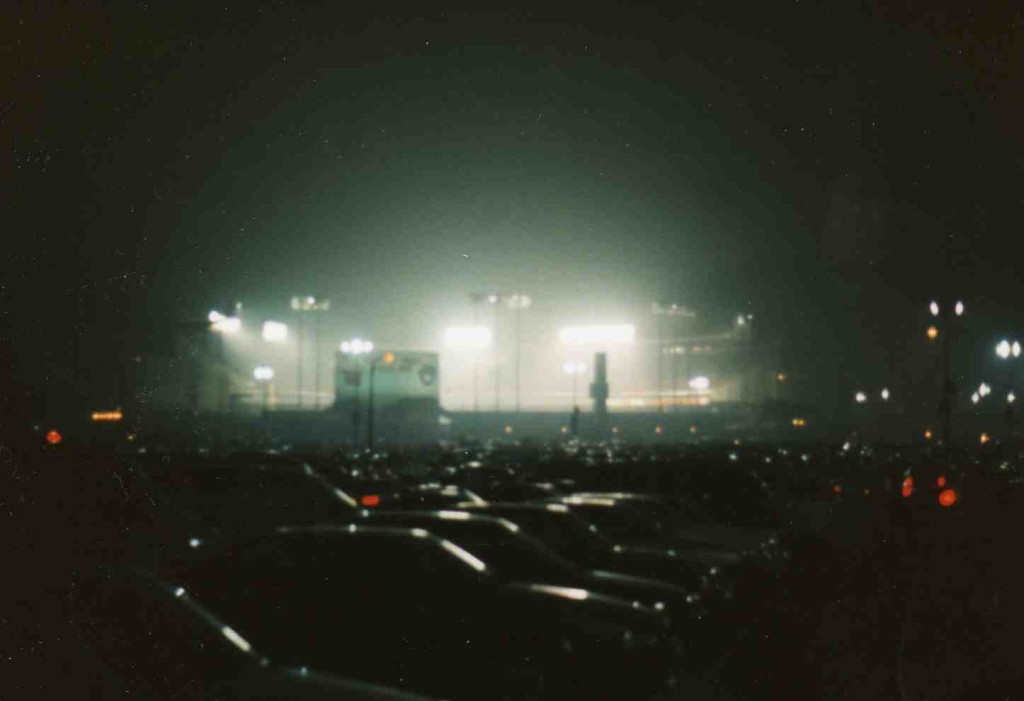 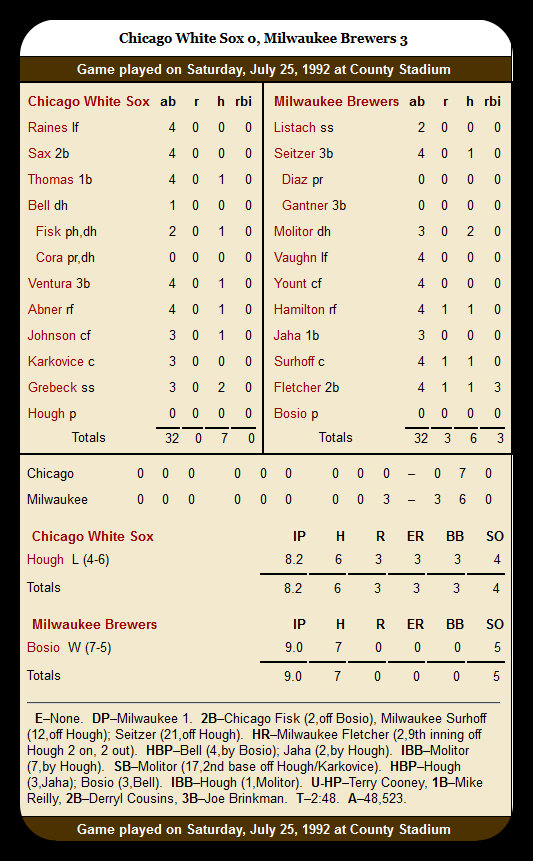