I made a fast-paced trip around one of the trails on the battlefield.

I would have liked to have had time to follow the Zebra Swallowtail. As it was, I saw it zip past, low over the long grass and disappear under some trees along a country road. It was only in view for a few seconds, but it was unmistakable. It was obviously a swallowtail, and was large and strikingly black and white.

I took these photos in Arkansas some years later. 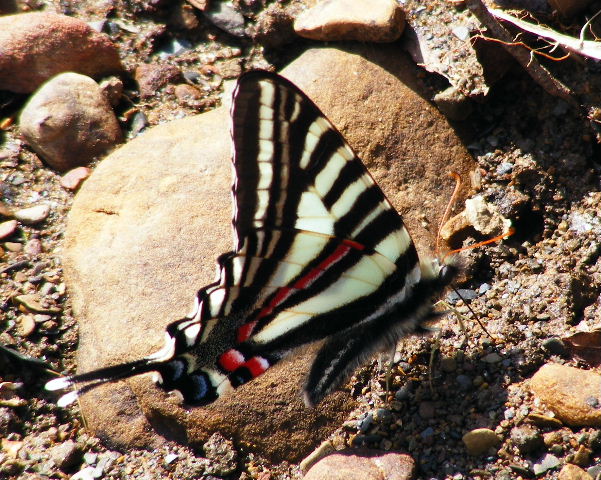 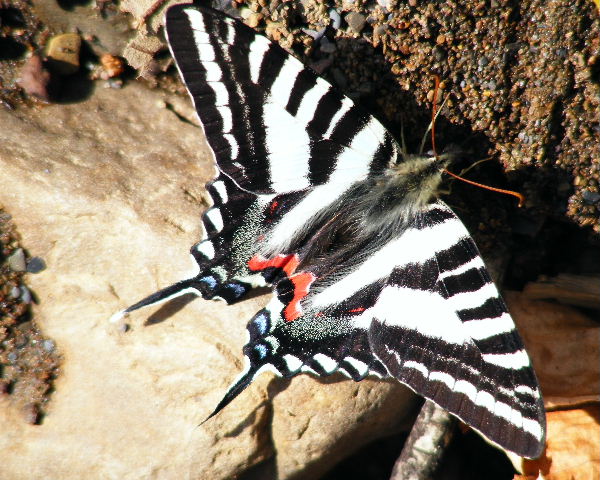 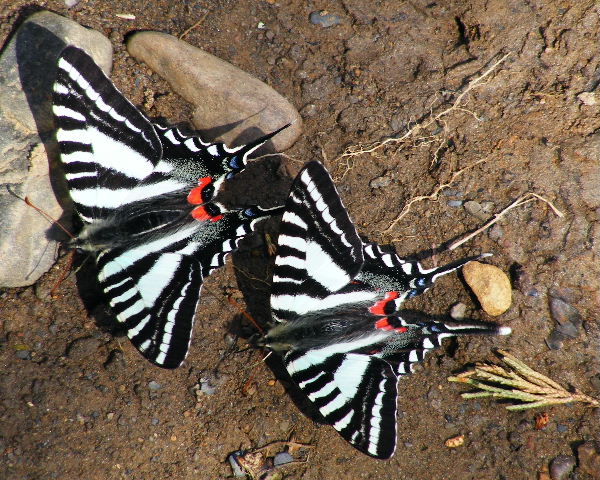