Coming By You — Got a Gun

I spent (invested) the morning of the first Saturday in December birding in and around Colorado Springs. A Greater White-fronted Goose was seen on Friday in Memorial Park, in the older part of town, so I went there first.

I didn’t see that particular goose, but in the 20 minutes I hung around, I saw: 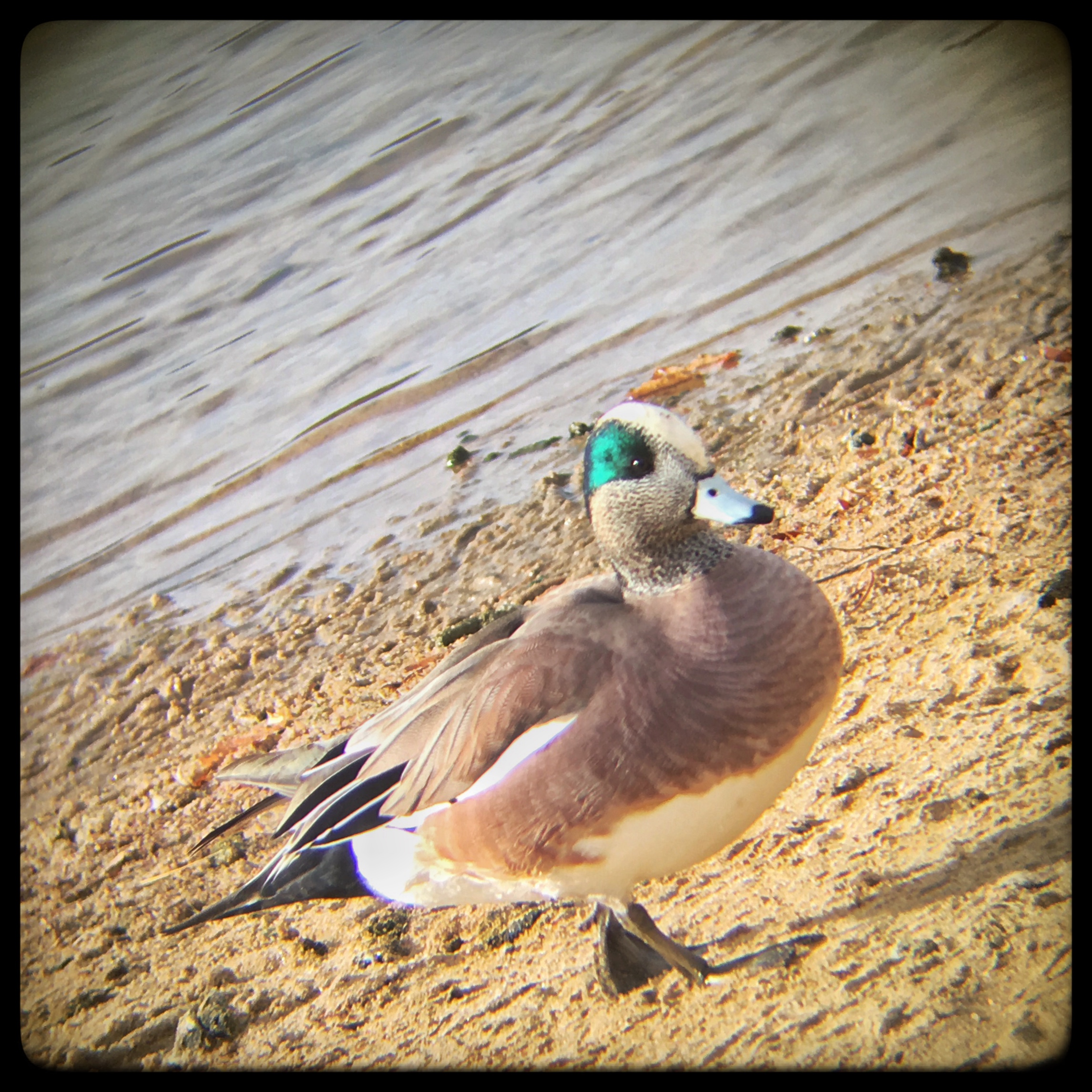 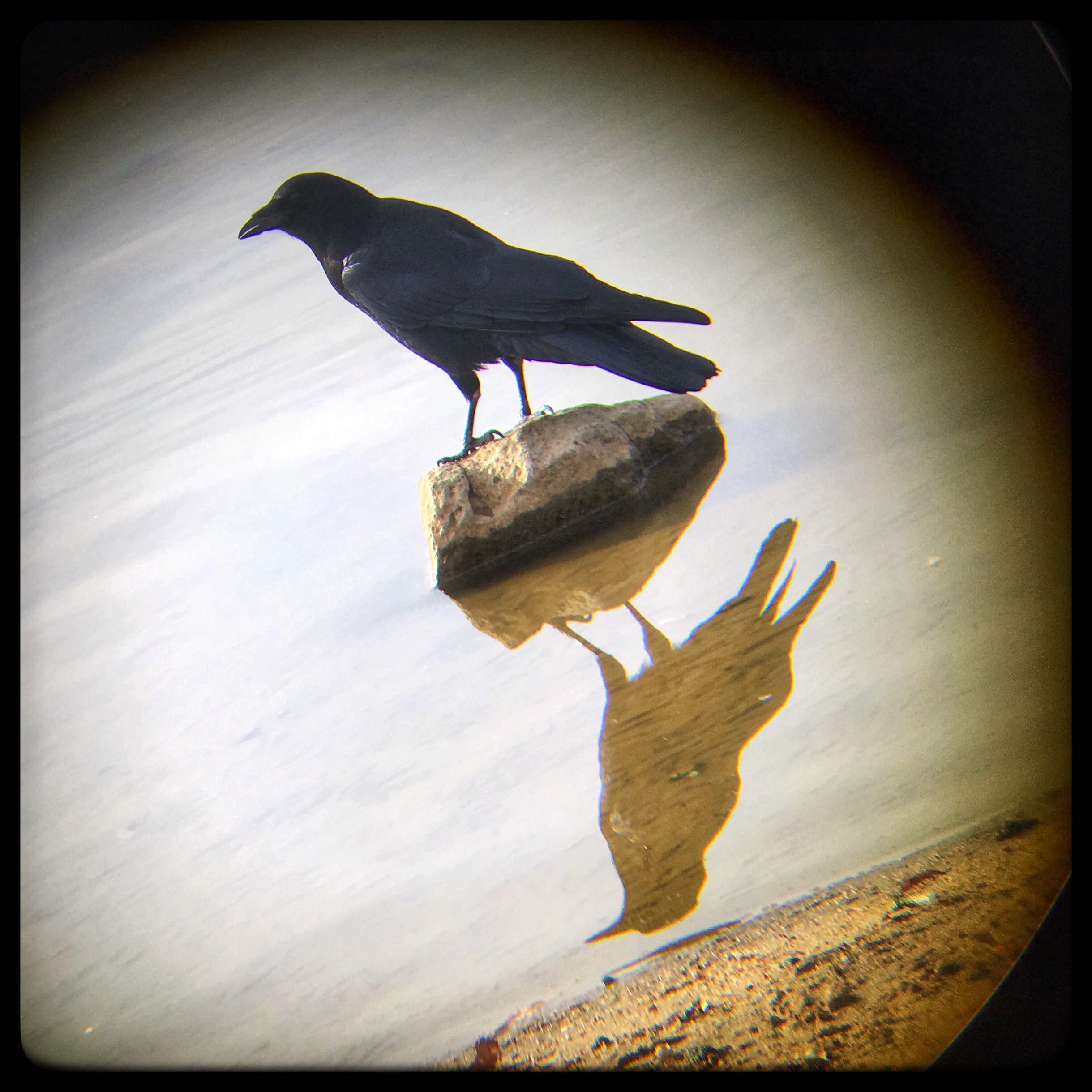 On a more exciting note … While I was looking at the geese, I heard a woman screaming “Help me!” back near where I parked my car. I’m apparently not the guy you want around in an emergency, because it hardly registered with me. But then a guy came running along the shore. He yelled at me, “Coming past you. Got a gun.”

That registered. It turned out that a large dog had gotten loose and was attacking the screaming woman’s small dog. The owner of the large dog pulled it away long before the running man arrived on the scene. Crisis over.

Anyway, I’m not sure what I could have accomplished even if I had been paying attention. “Coming past you. Got binoculars” is unlikely to be much of a help in an emergency unless someone is panicking because they can’t i.d. a bird.

I drove down to Fountain Creek Nature Center and spent a couple hours there. 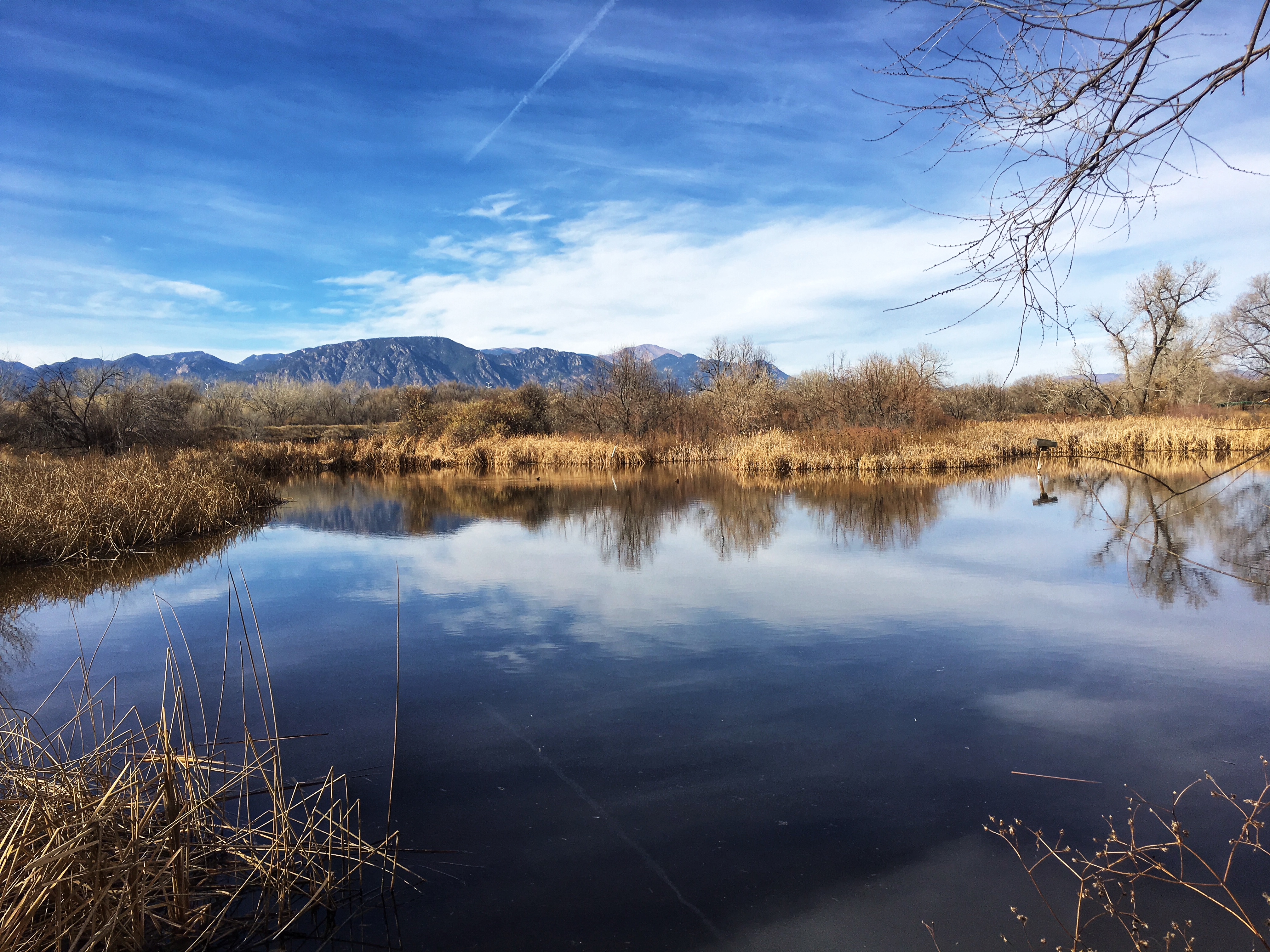 Here’s what I spotted: 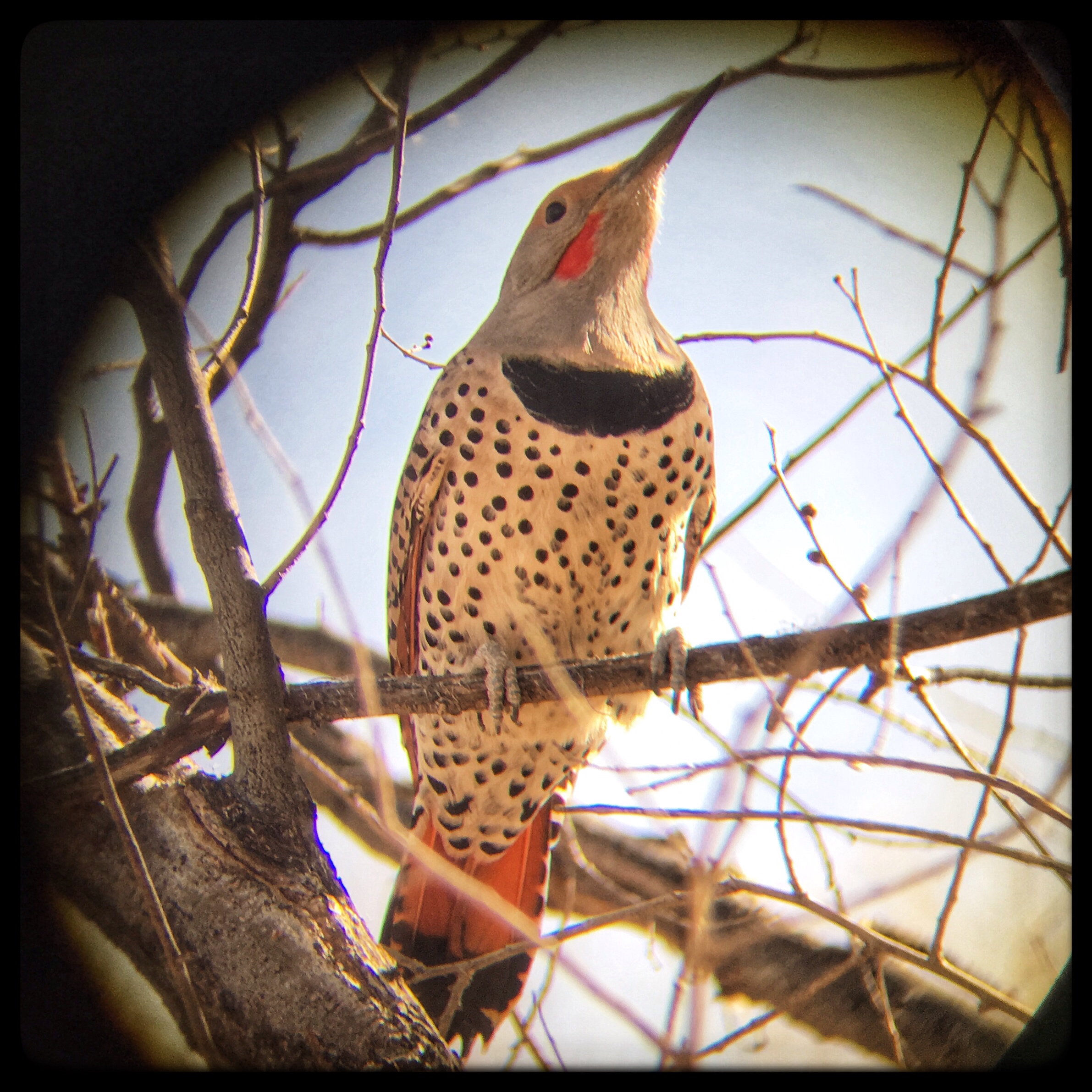