This was my first official night game at Wrigley Field. A friend and I drove down and parked at DeVry Institute. We walked the two miles or so to the park. We sat way down the left field line, about six seats from the back outfield fence. The chairs were narrow, so I moved over a seat.

We picked this game because it was the 75th anniversary of the park. A band played a few songs, four old Cubs were introduced, one of them threw out the first pitch and … that was it. We should have stayed home.

We endured for three innings, then moved down to the box seats 12 rows up front the field. The silence was an awesome relief. Half an inning later, five slime-balls sat in front of us. Their sole activity was to stand up and yell for the beer vendor.

We moved a section closer to home plate. An inning later, an older couple came and sat next to us. They were nice and quiet, but since there was room, we moved over a few more seats. I may have set the record for most seats sat-in during a nine-inning game.

After the game, we wandered around looking for the shuttle bus to DeVry. After getting caught in a human traffic-jam for 15 minutes, we finally found it. We were dropped off at the car an hour after the game ended. And the game? It was boring. The Cubs lost 4-0. 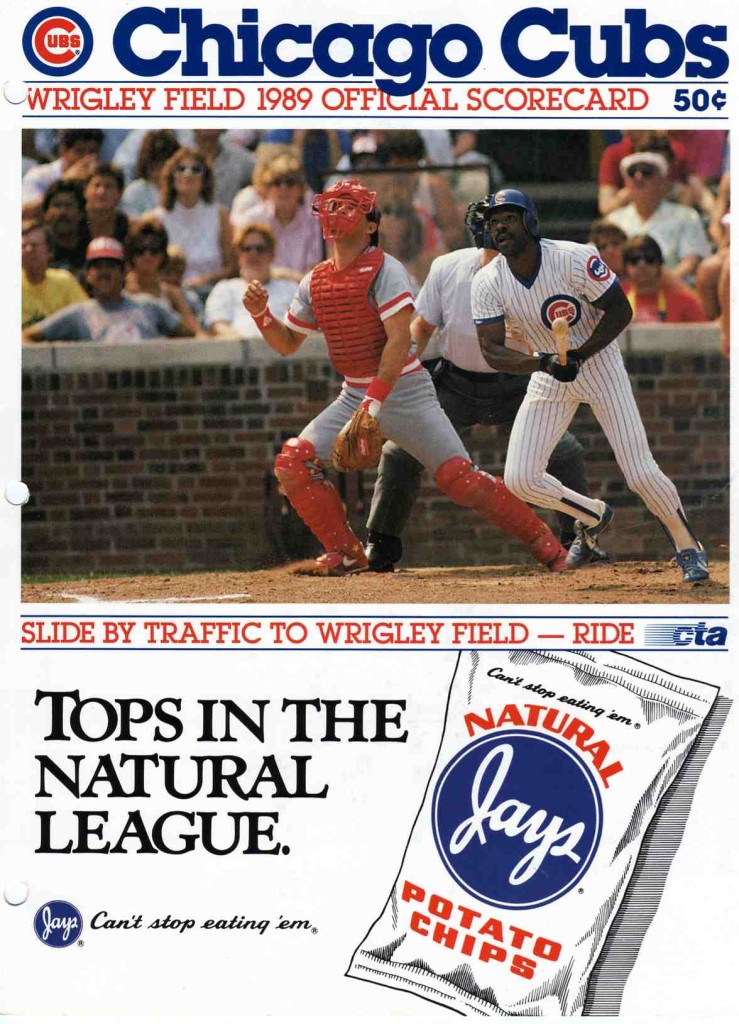 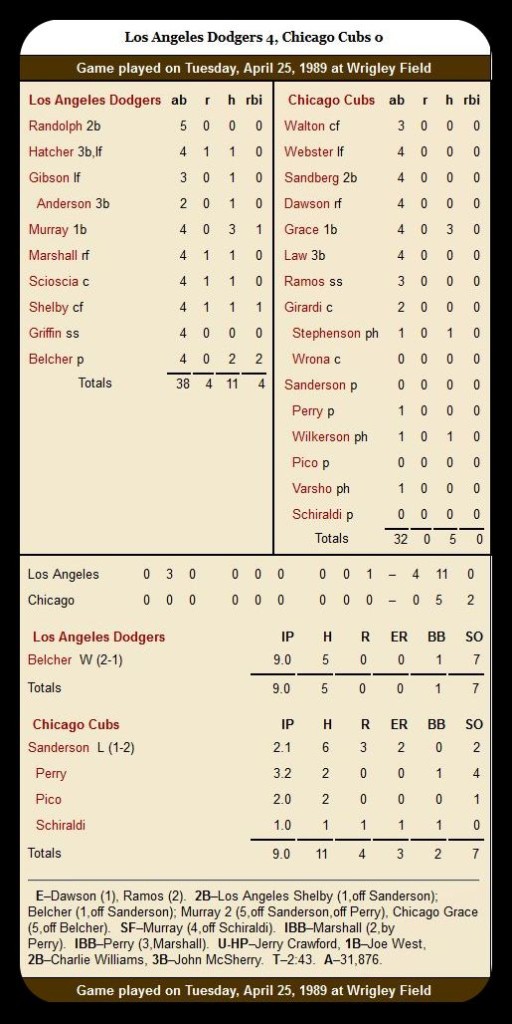