It was suppertime, and after the usual difficulty getting five people to agree on what they want to eat, we decided on Via Napoli in Italy. 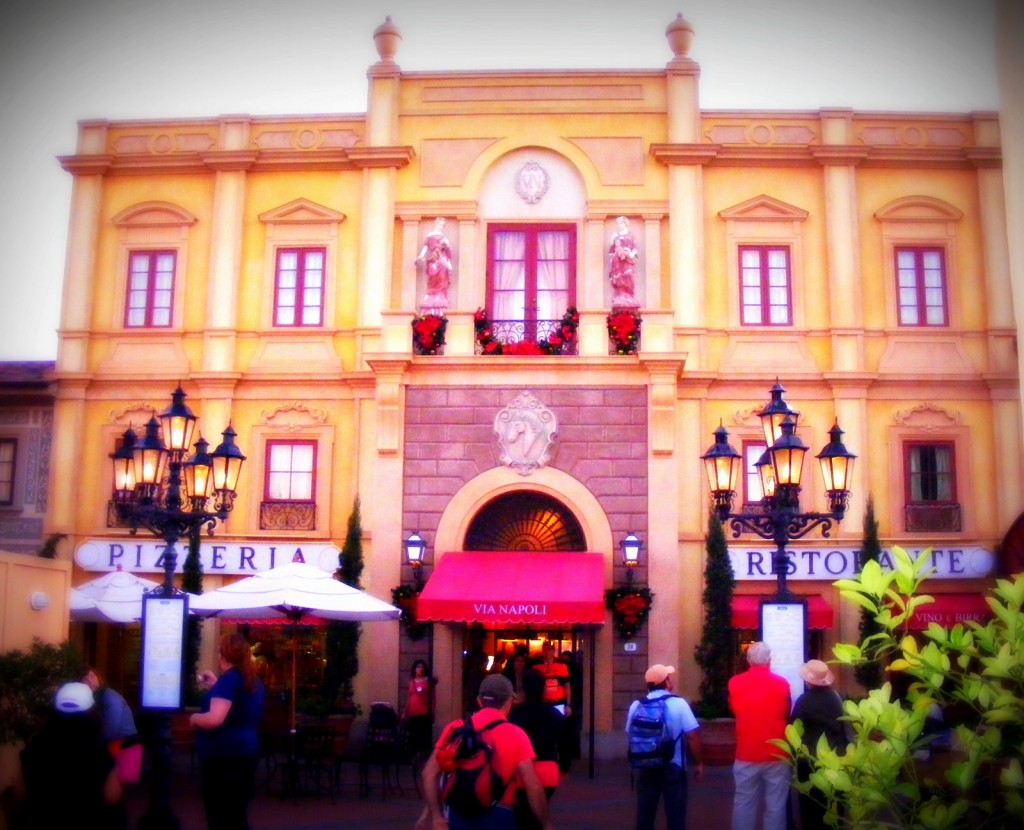 I’m glad we did, because the thin-crust pizza we ordered was some of the best I’ve ever had. 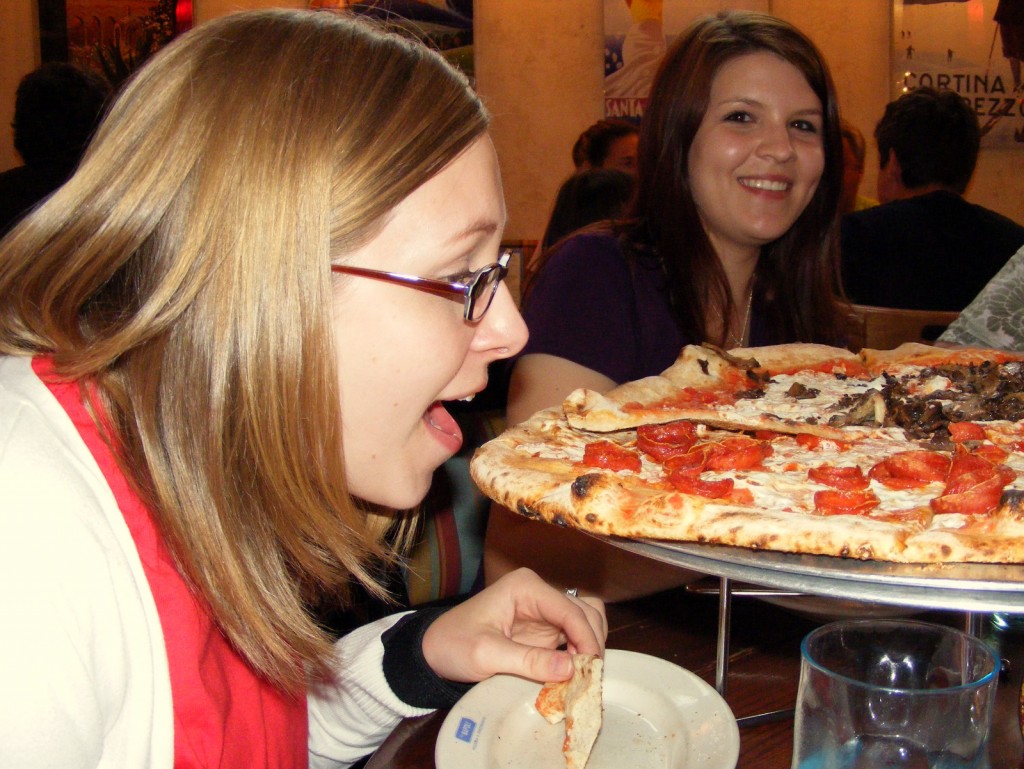 Two friends of my sister’s joined us shortly after we sat down. Here she is watching for them. 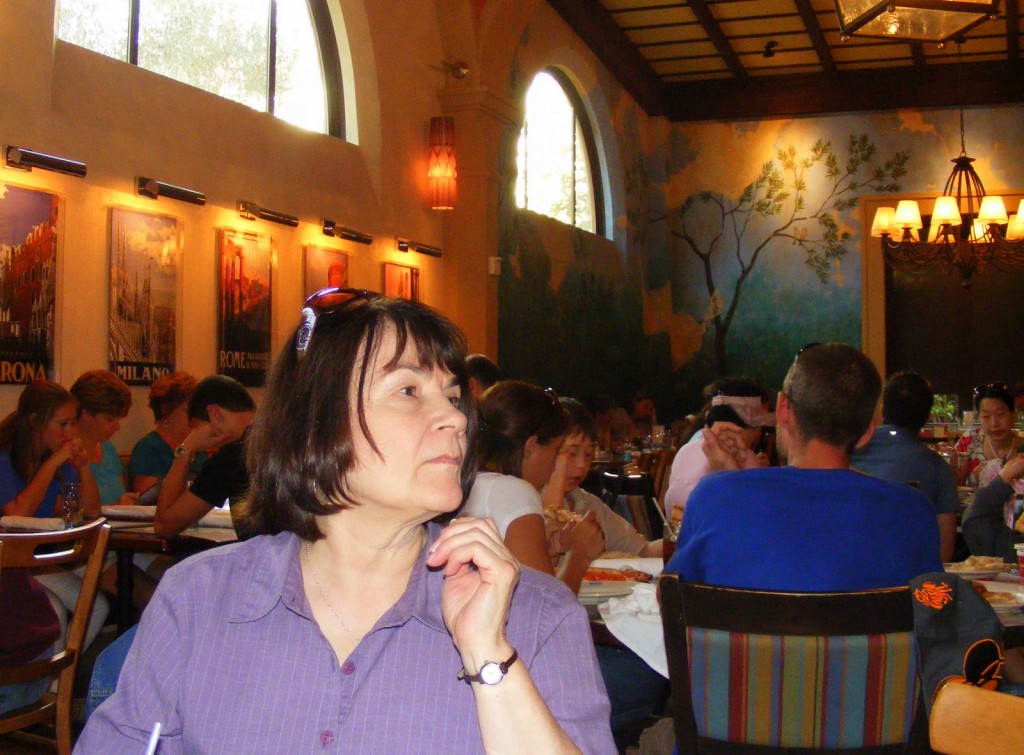 I’d been fighting a cold all week, and after sitting in the restaurant for a while I began to feel the effects. I excused myself and went outside. I wandered about for a bit and took these photos … 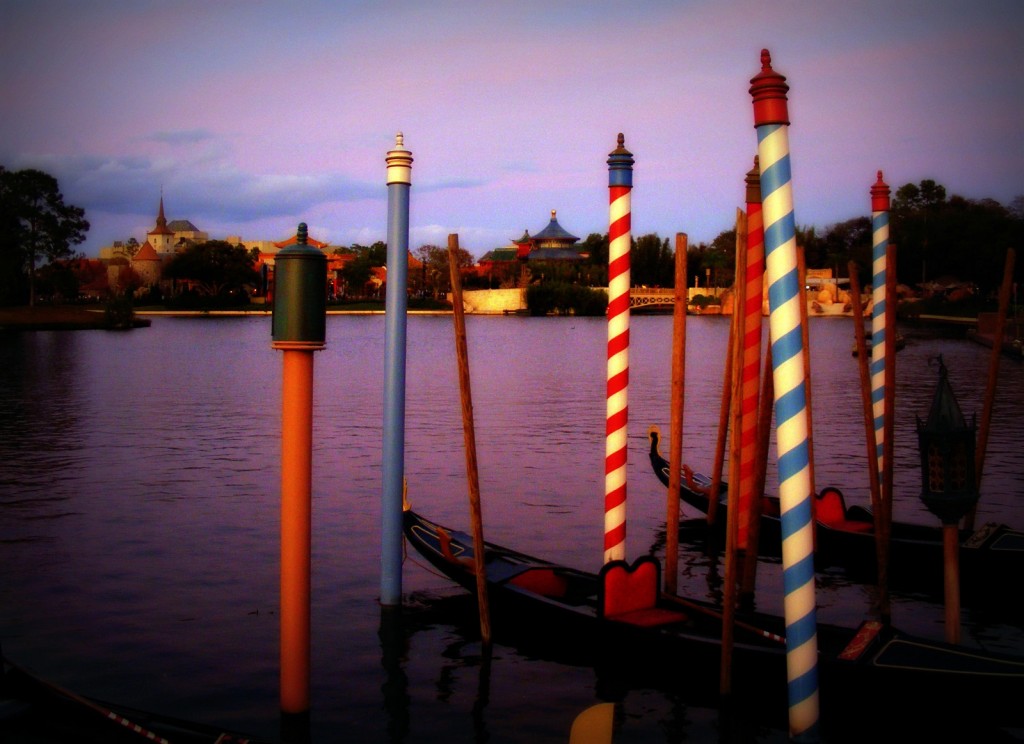 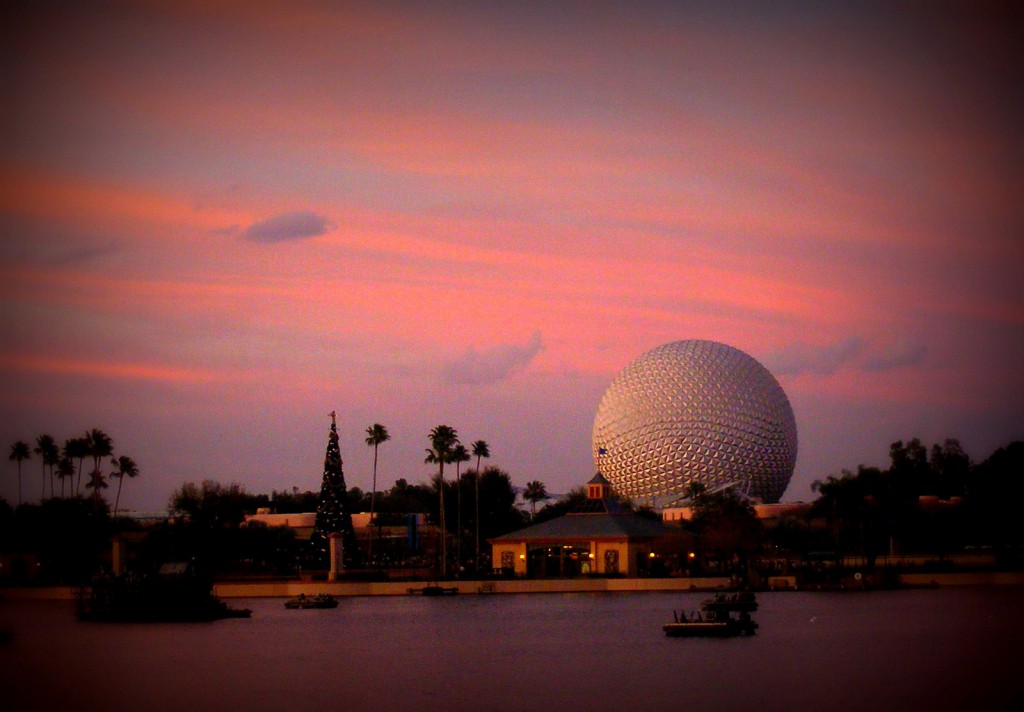 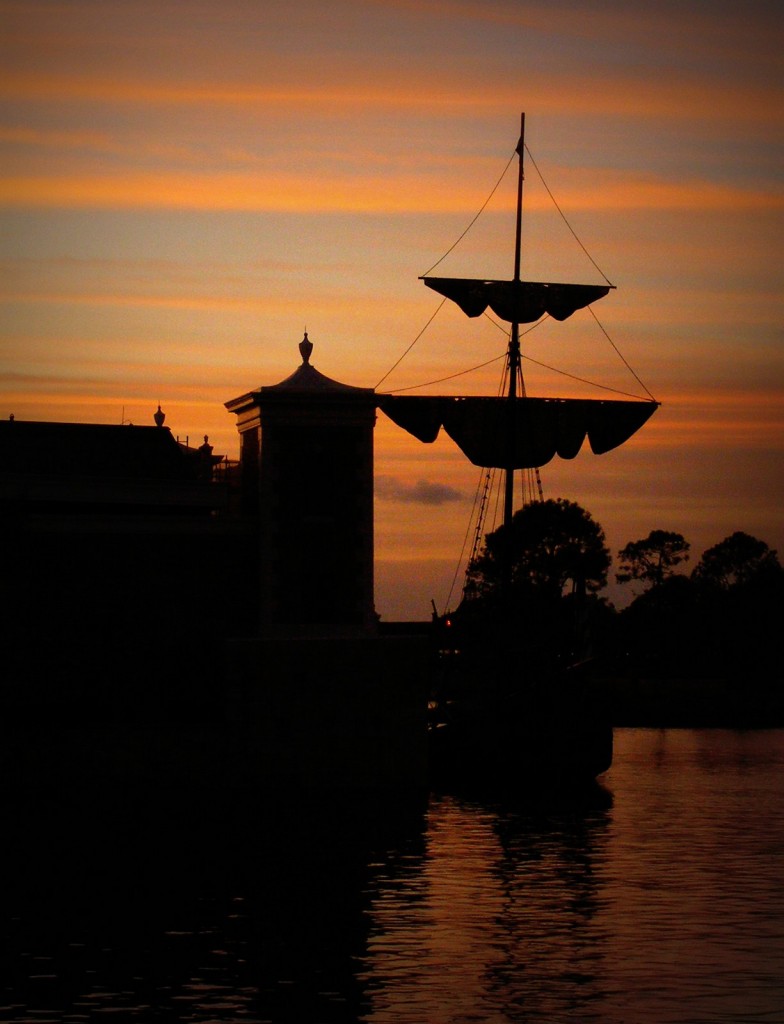 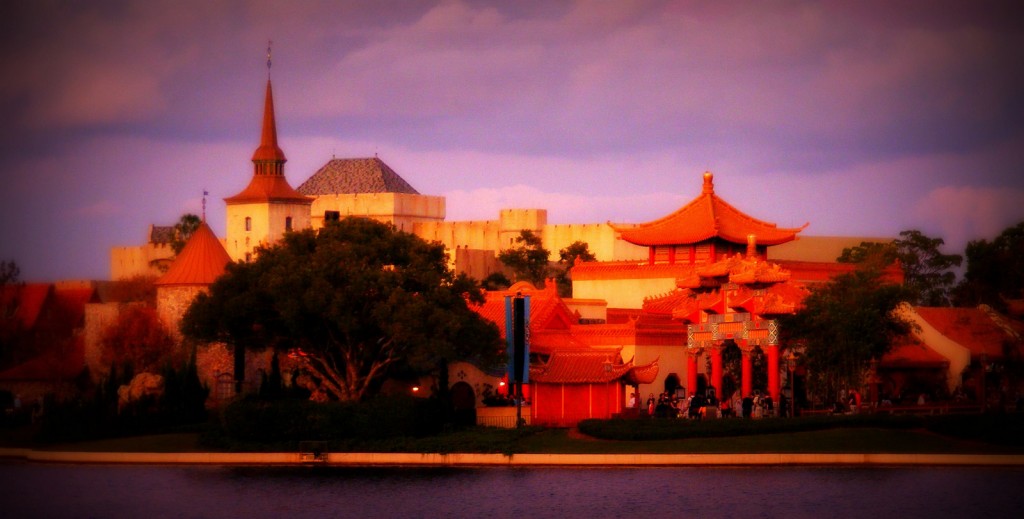 Then I sat down on some steps and observed people, which was a great deal of fun. 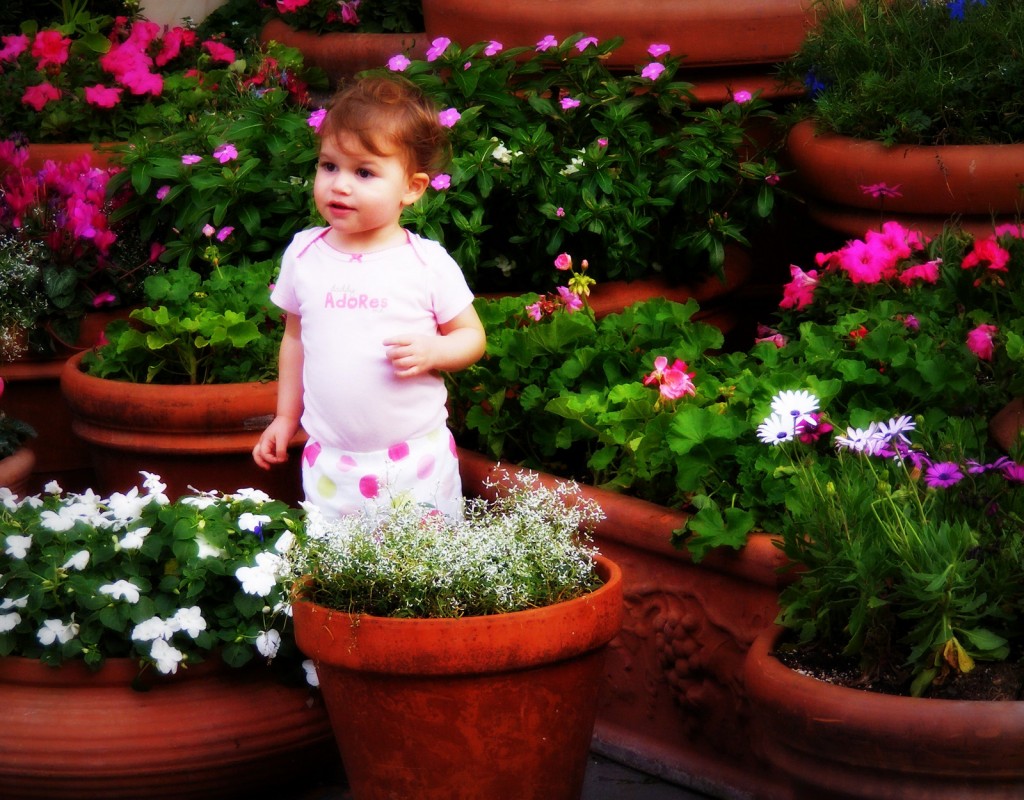 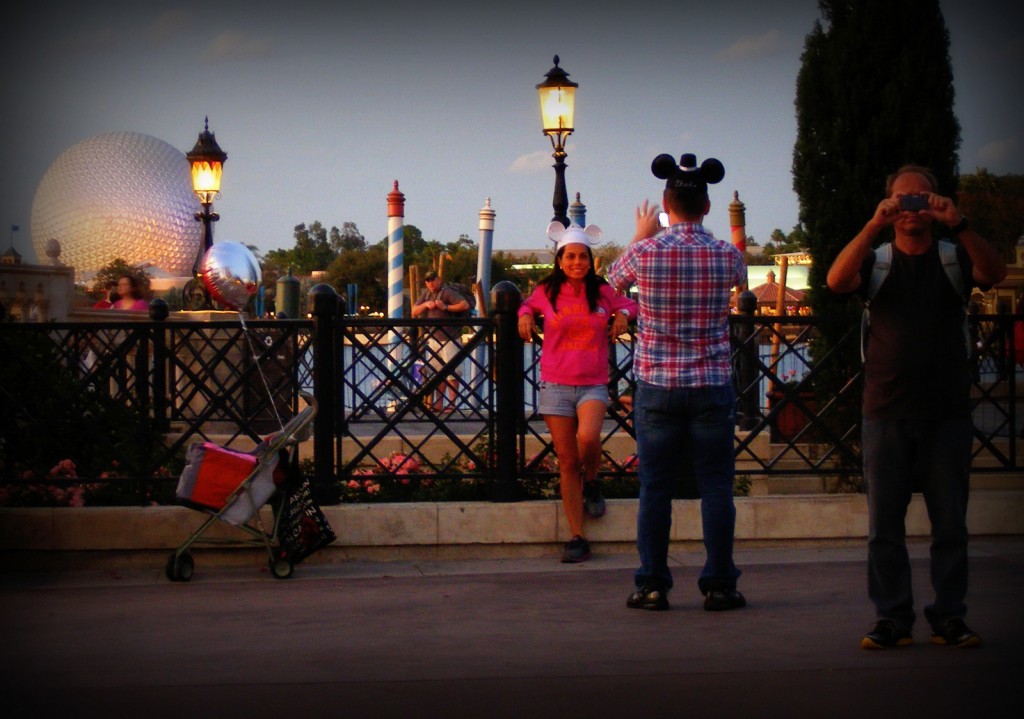 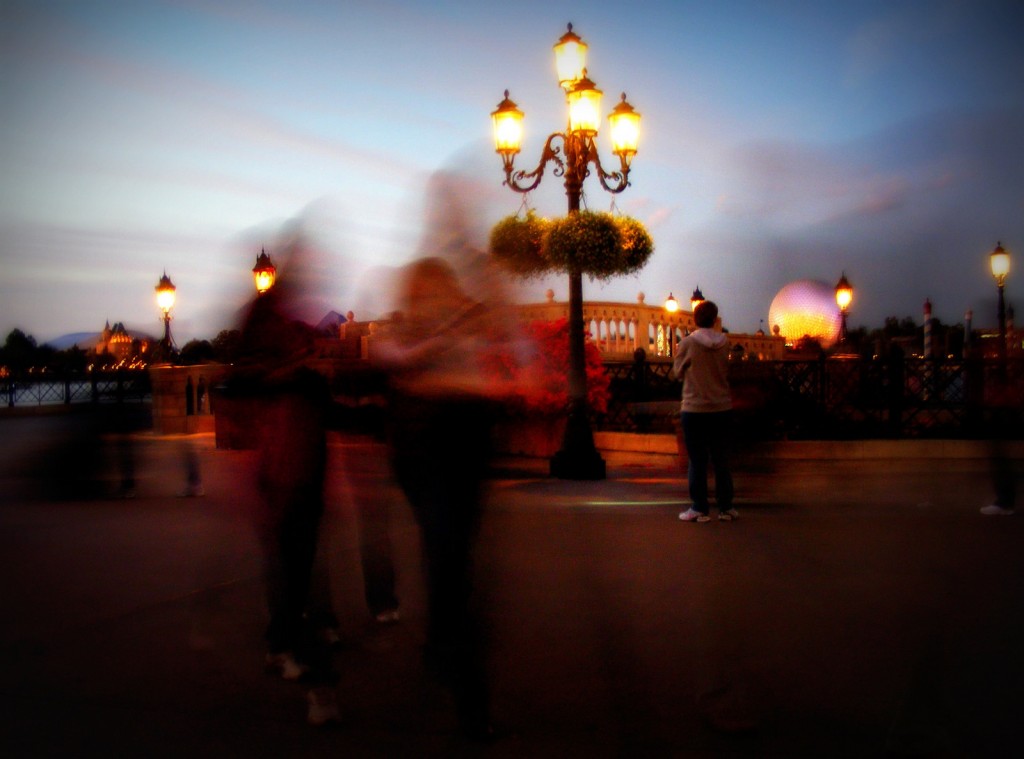 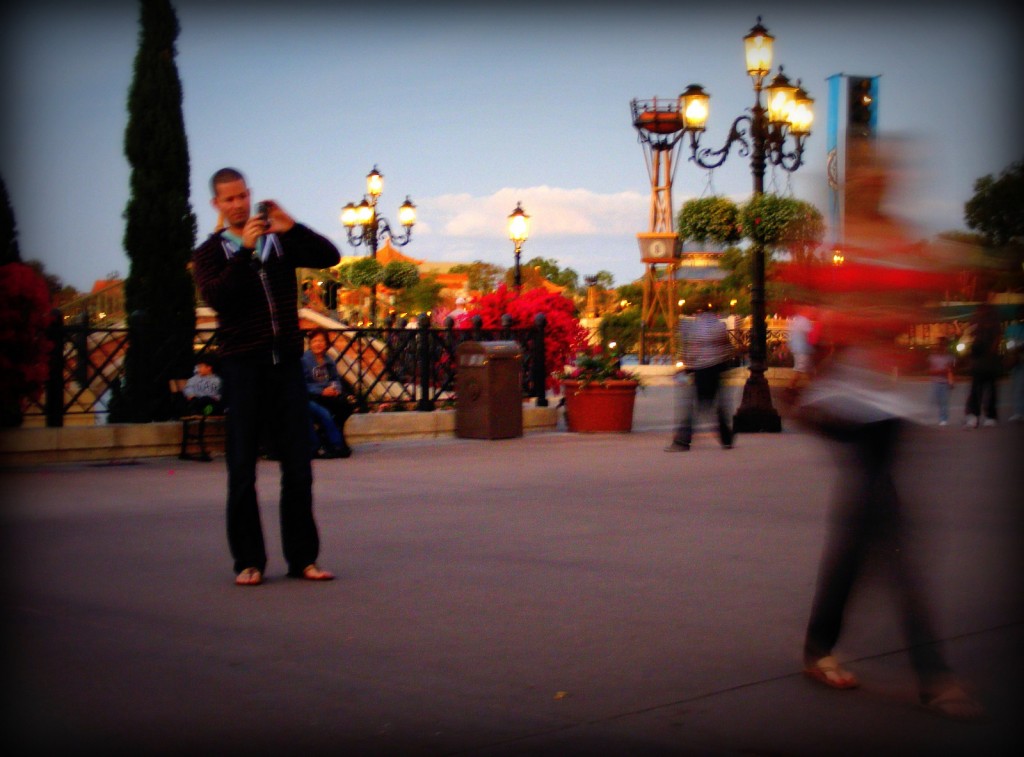 This entry was posted in Amusement Parks and Fairs, Food. Bookmark the permalink.