The Tybee Museum is located in the Garland Battery, which was part of Fort Screven, a coastal artillery defense site. It was built in 1897 for the Spanish-American War and continued in operation until 1945. 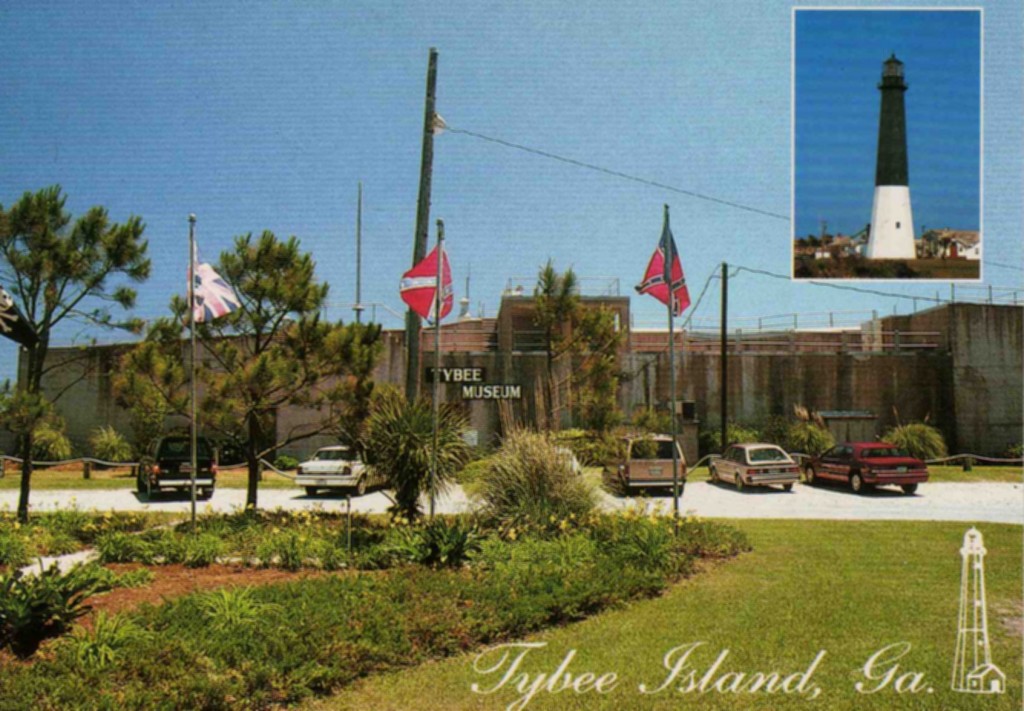 There wasn’t a great deal to the museum, but it did have a pop machine, which was very nice considering the heat and humidity. We had the fort pretty much to ourselves, and my daughter enjoyed running down the passageways. This photo was taken on the observation deck on top of the museum. 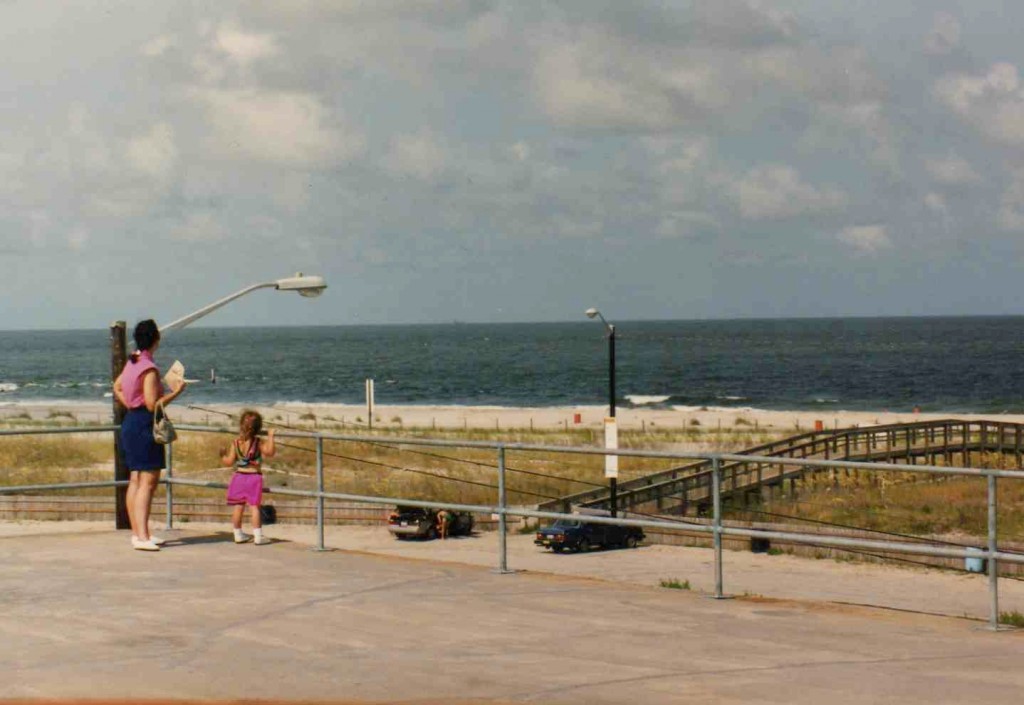 Here’s the museum from the platform atop the Tybee Lighthouse. 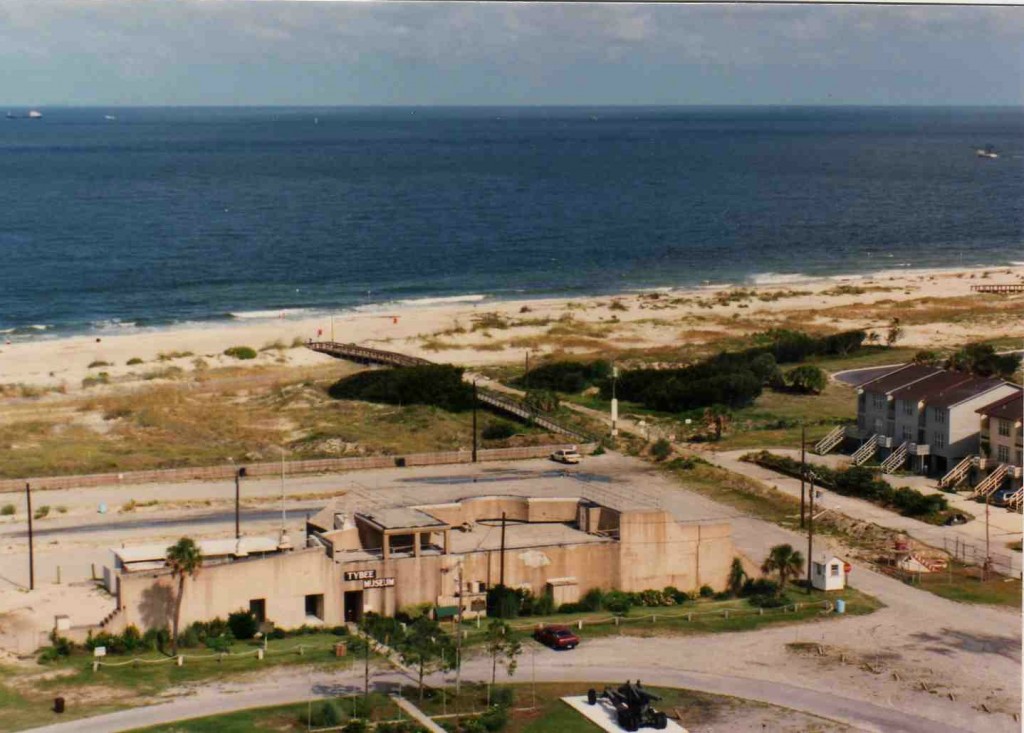