I had time for one last adventure. I drove about 20 miles west of Freeport on increasingly rural roads. At the intersection of two dirt tracks in the middle of miles of farmland, I found a small park and a stone monument on the site of Battle of Kellogg’s Grove which took place here in June, 1832. 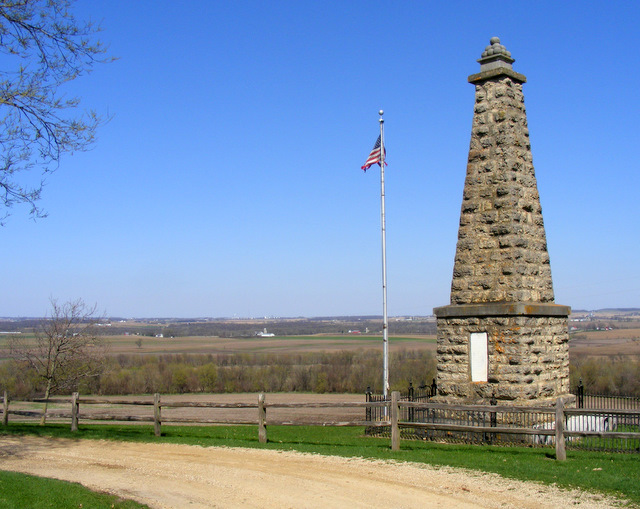 A marker gave the history of the battle. 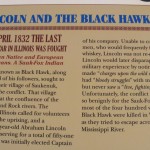 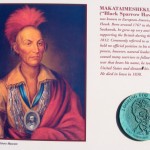 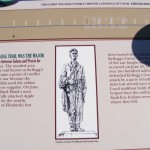 A double row of grave stones sat at the base of the monument. 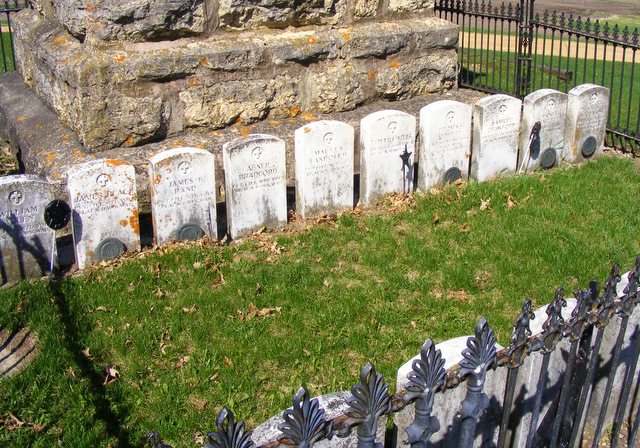 I took some photos of the monument and a newer monument nearby because it seemed like the thing to do. 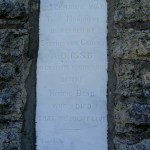 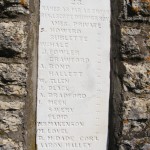 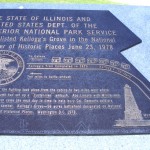 There was an old cabin in the park, but nothing to tell me if it was significant in any way. 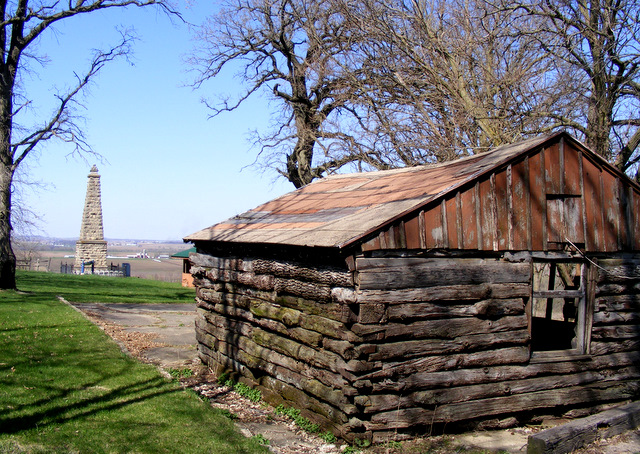 The weather was delightful, the view, for Illinois, was impressive and the quiet was pleasant. There were no other people around, of course. You could wander around Illinois for a very long time before happening upon this place by accident. 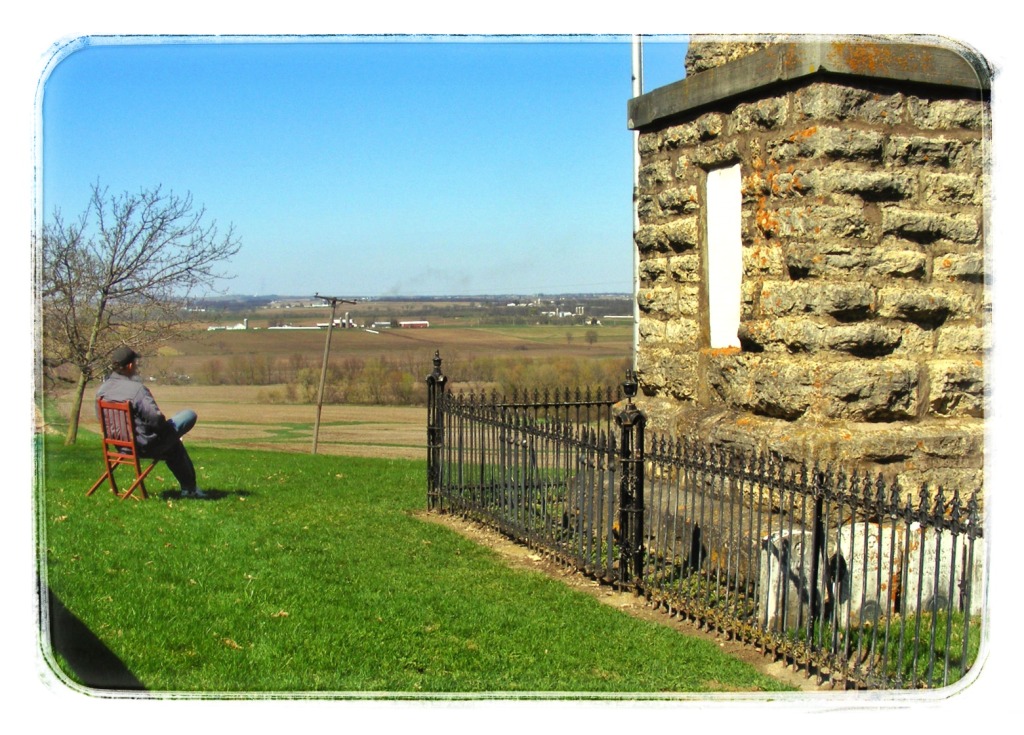 I stayed for perhaps half an hour, then headed north on another dirt road to Route 20 and home.

My wife called me three times on the way. The first time, she asked me to pick up some Cool Whip. The second time, she said she needed a dozen eggs. The third time, she added powdered sugar and light sour cream to the list. I didn’t know what we were having for supper, but I guessed it would be something white. 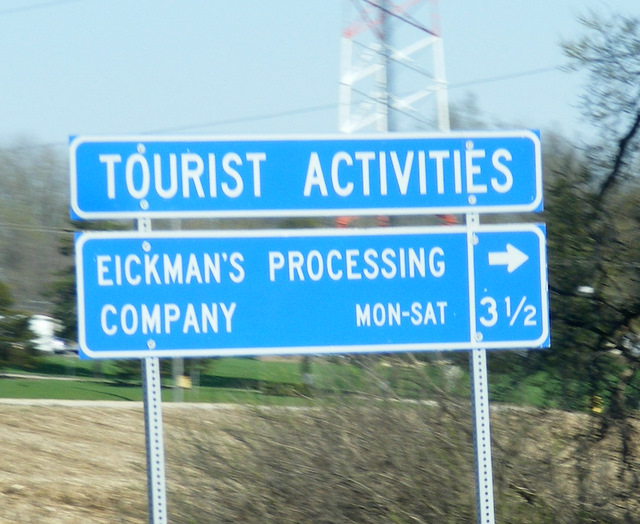 What on earth? The location of my next adventure? Anybody want to join me?

It was a grand day. In a sense, it was my birthday present to myself and it was exactly what I was in the mood for. 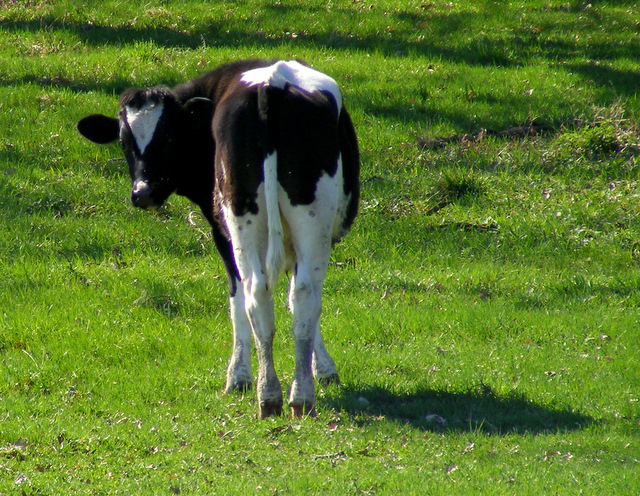