On Saturday, when I was at Clear Spring Ranch, somebody found a Black Phoebe at Stone Falls Park. It was seen again on Sunday when I was down at Holbrook Reservoir. I finally wandered down on Monday after work and found it without much difficulty. 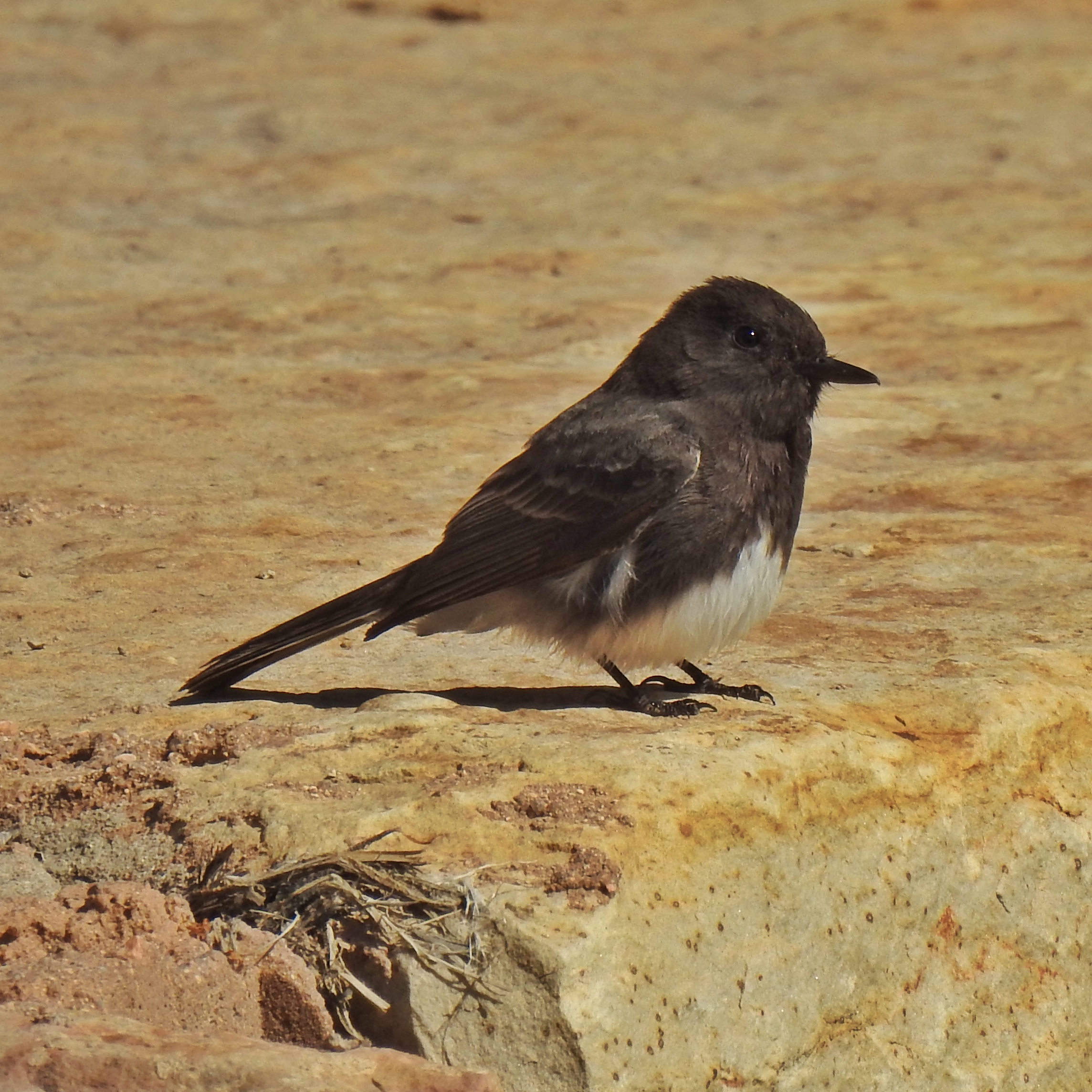 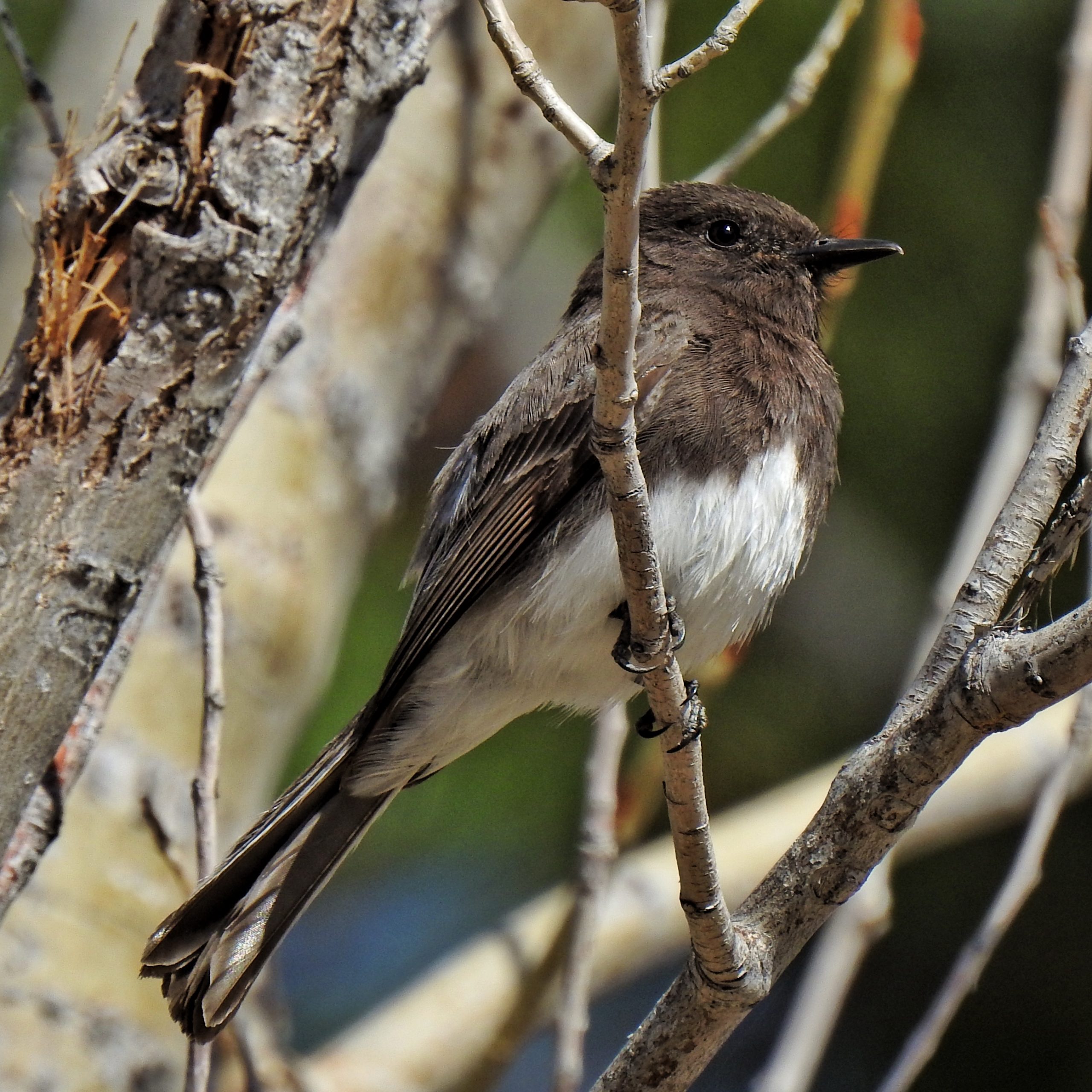 On my walk back home, I saw that the Cliff Swallows were back at the pond on Black Squirrel Creek. I got a shot of one on a mud nest, but for some reason, there were none to be seen on Tuesday evening. 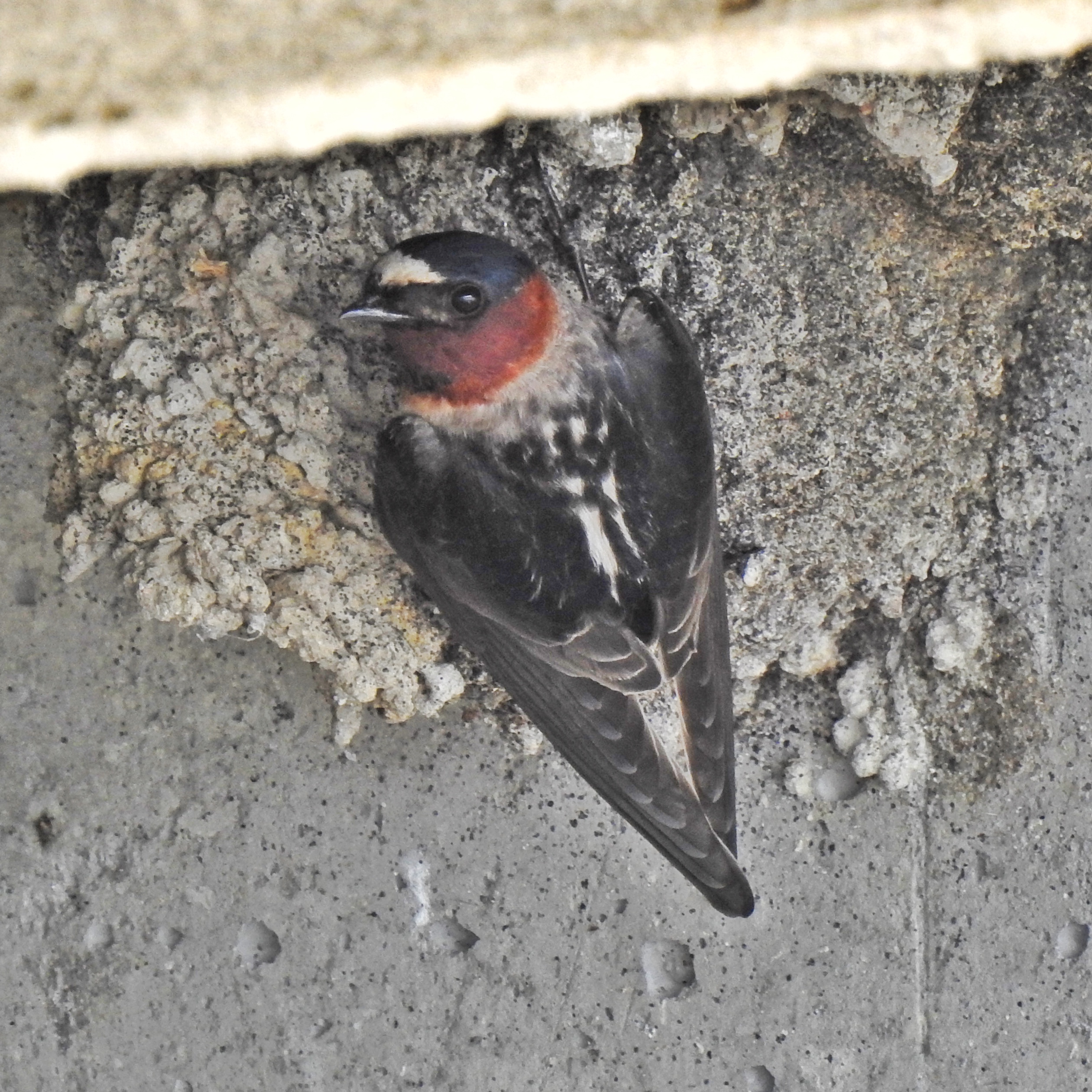 What was there on Tuesday was a Least Sandpiper. I first saw one here 11 days earlier. They’re tiny and hard to spot. I worked my way around to the other side to get better photos with the sun behind me. 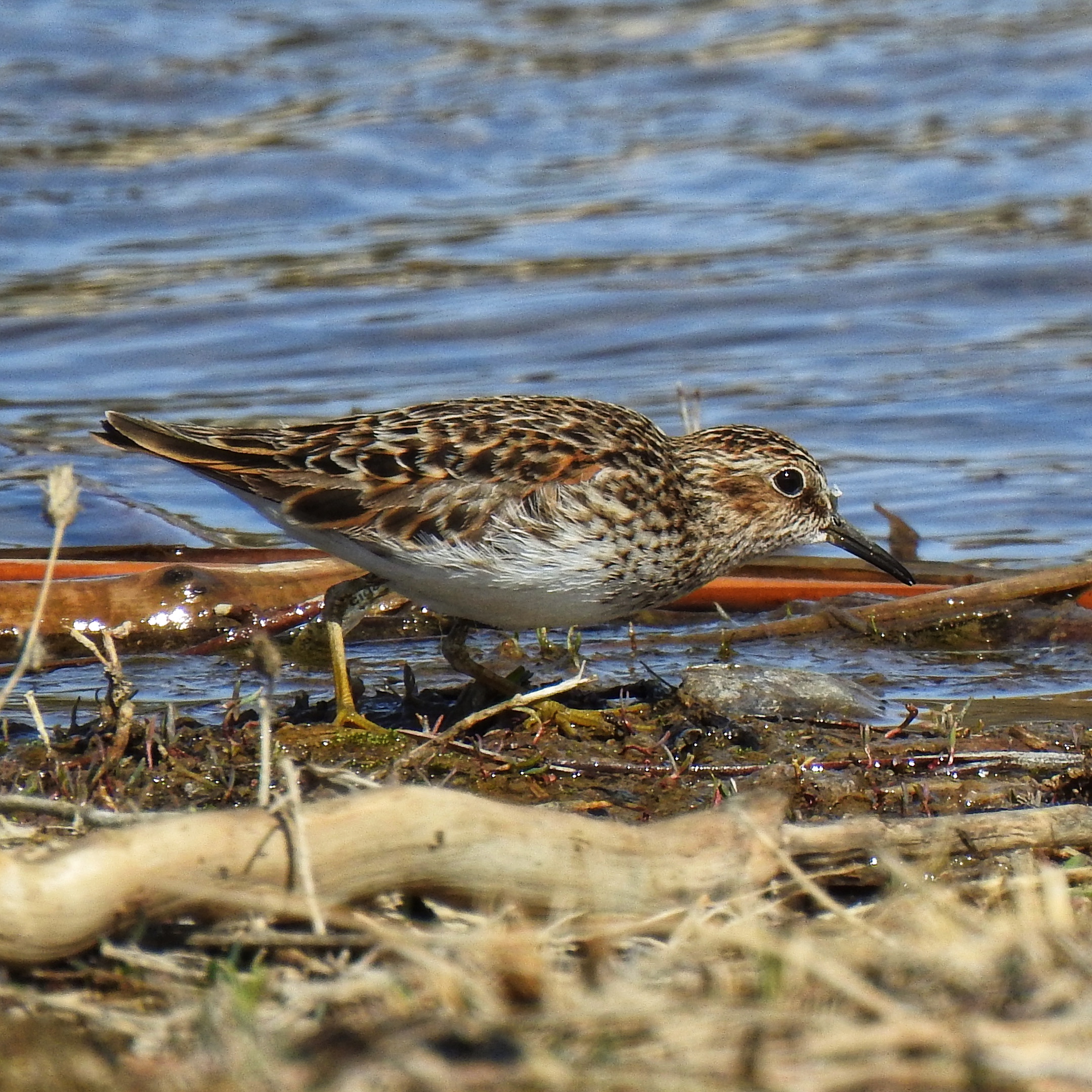 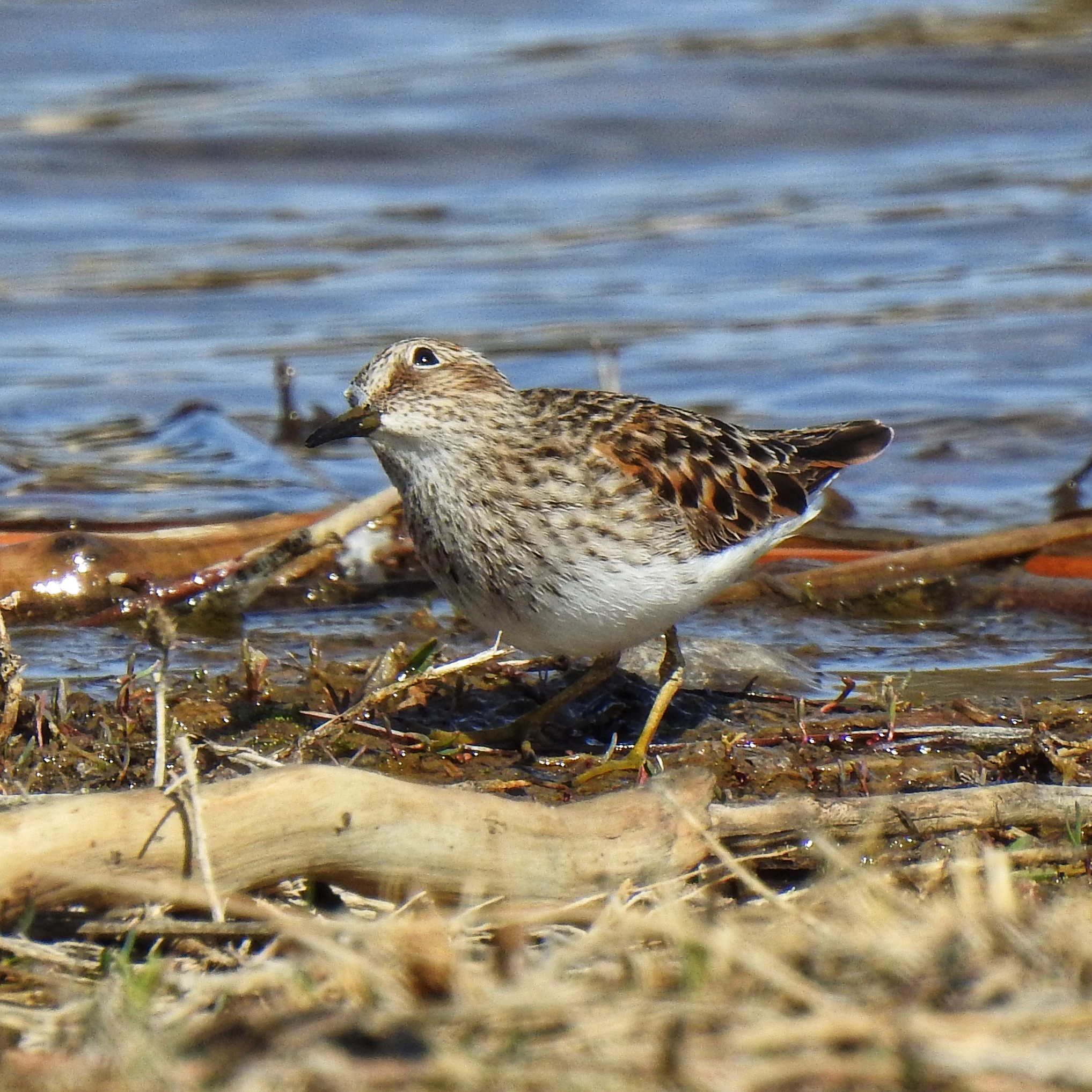 I spotted a Solitary Sandpiper near by. 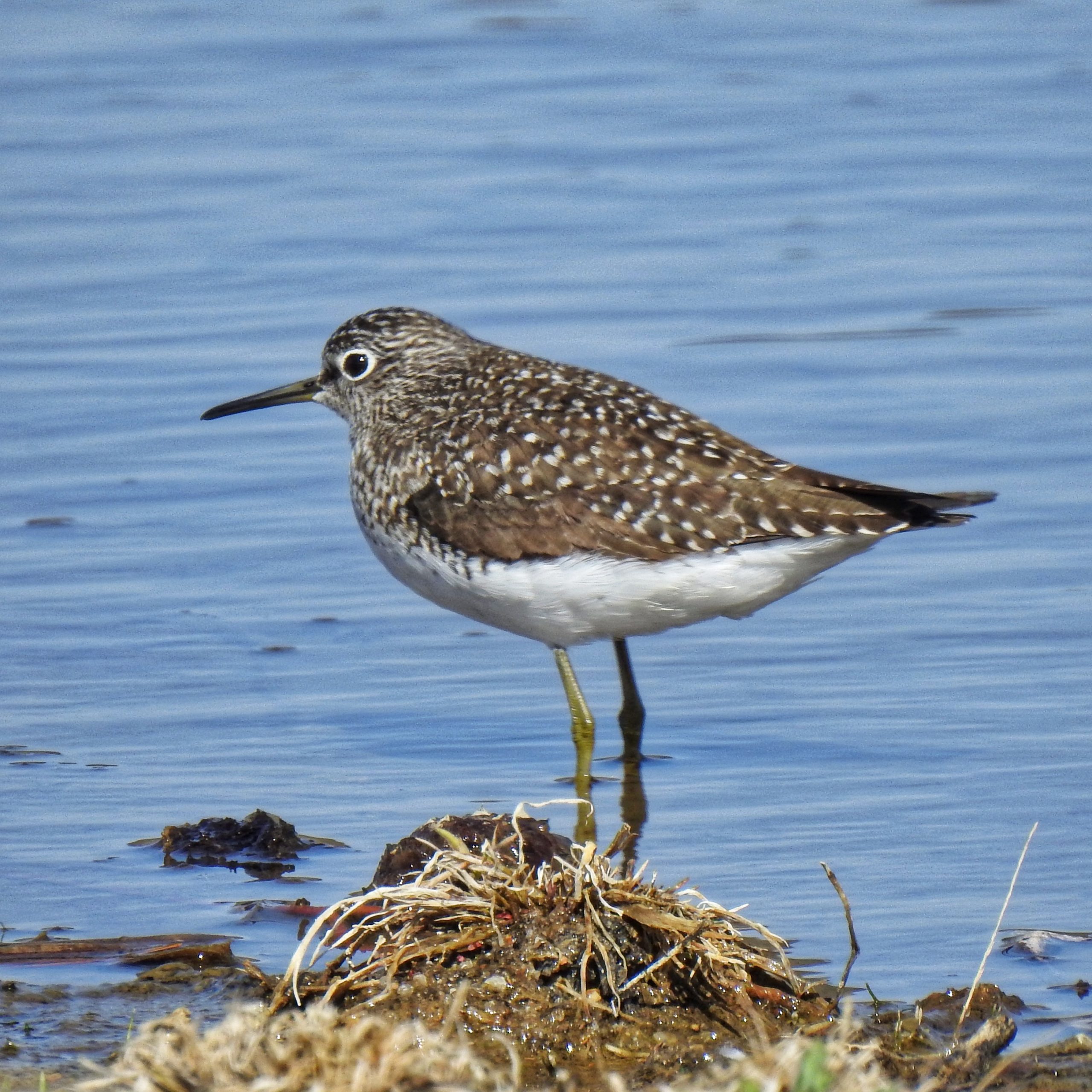 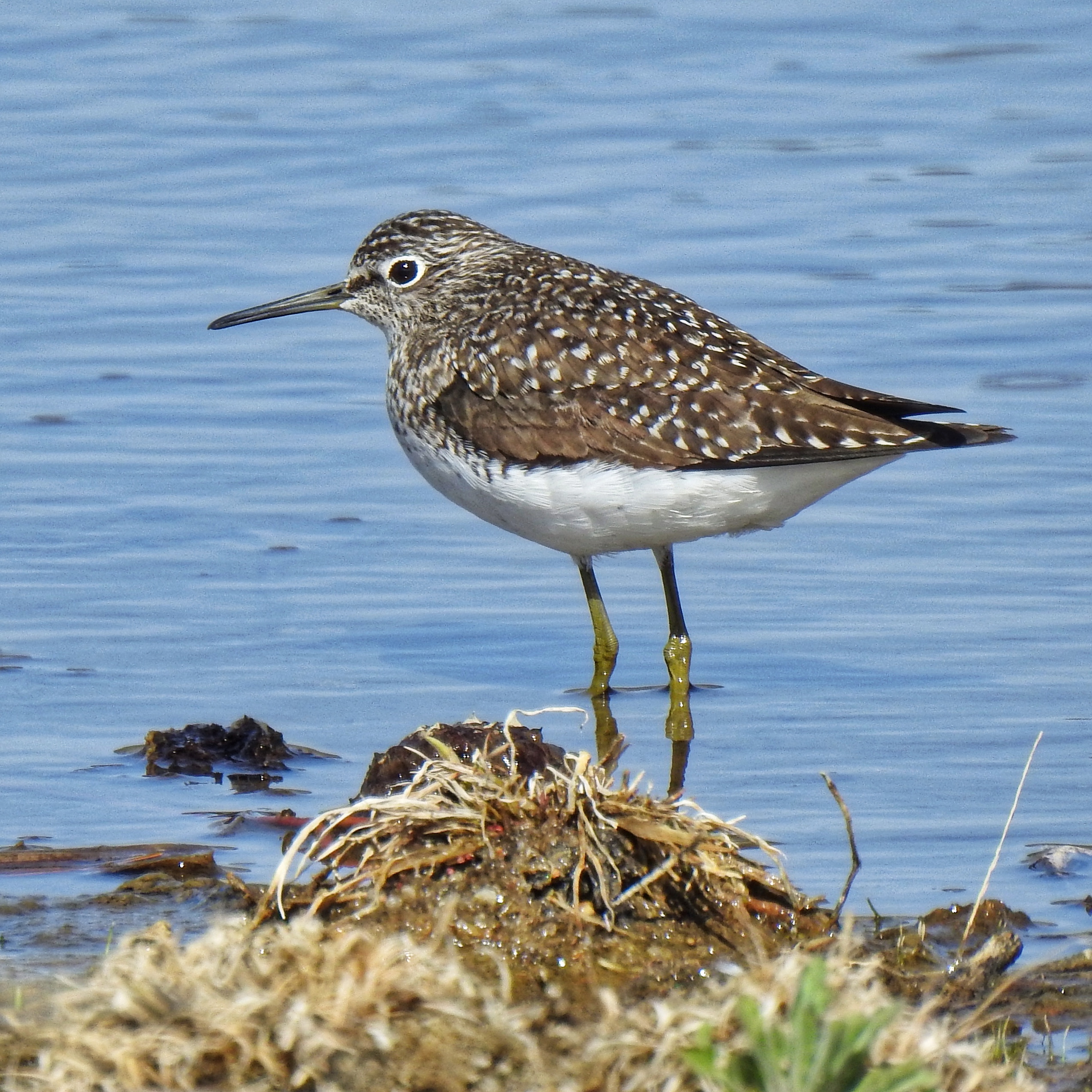 I walked down to Monument Branch on Wednesday evening. There weren’t a lot of birds around, but I saw four warblers (including a very unexpected MacGillivray’s). The only worthwhile photos I got were of two Northern Rough-winged Swallows which posed cooperatively by facing in opposite directions. 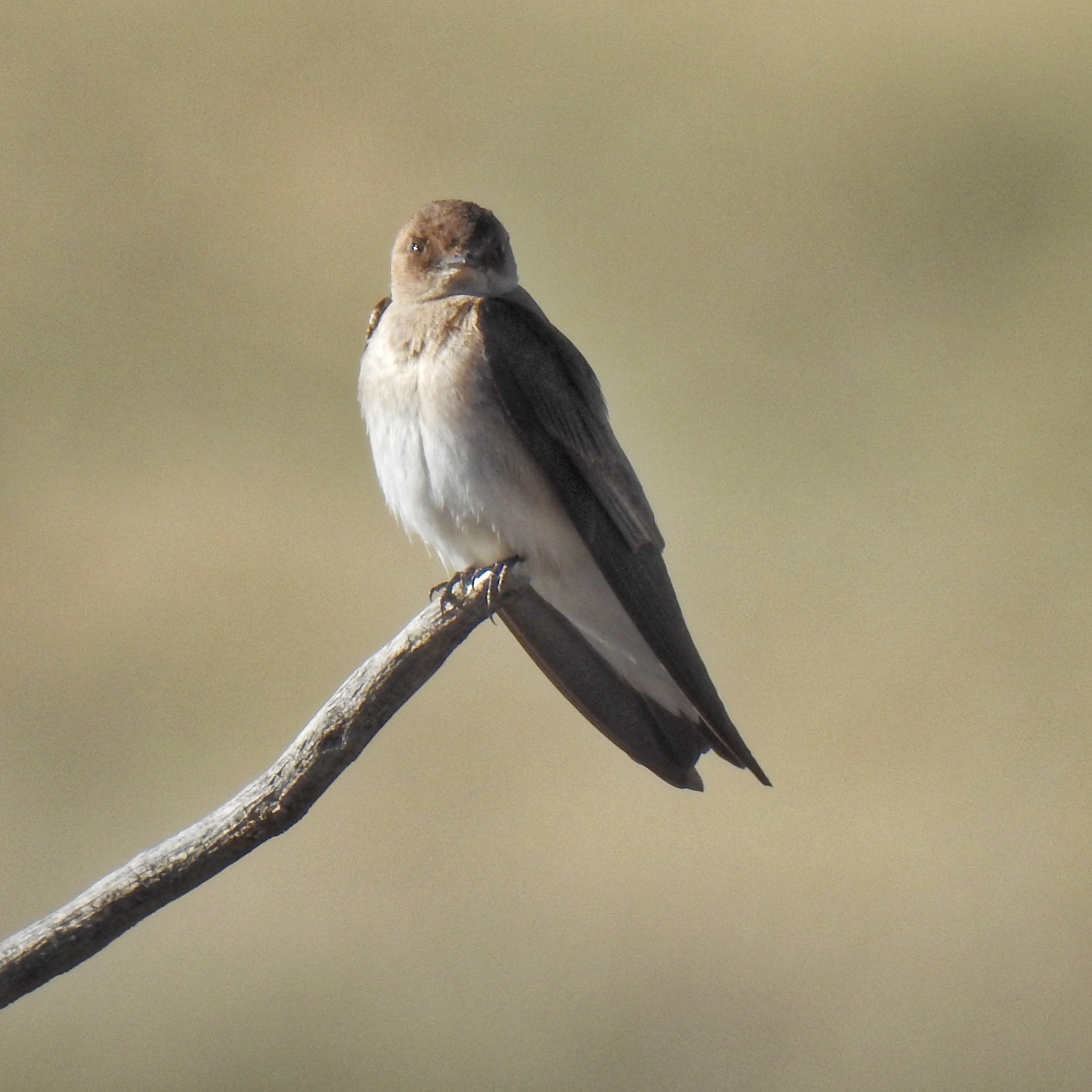 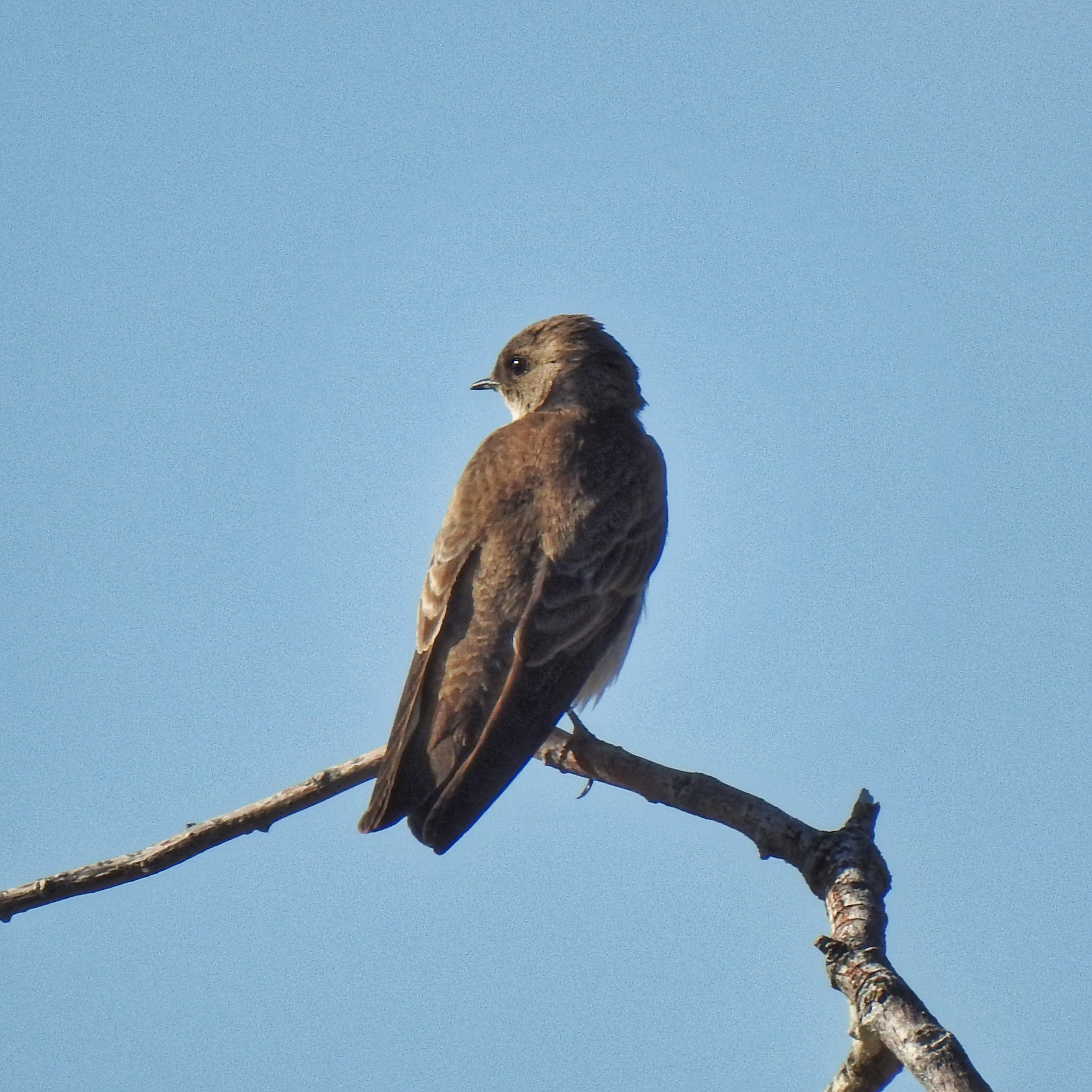 And that’s about it for this week. On Saturday, I drove down to Cañon City and birded along the river walk.