I spent a beautiful Saturday at several spots around Cañon City not seeing the birds I was hoping to find. I made two attempts for the Eurasian Wigeon seen east of town, one first thing in the morning and one at midday, but although I have a strong feeling that the bird was there somewhere near the many American Wigeons, I never found it.

I hiked the Tunnel Drive Trail to look for Rufous-crowned Sparrows, but also failed to find one. I did, however, find a Ladder-backed Woodpecker. I’d seen them fairly regularly back in 2018 on the flats east of Fountain, but after a wildfire destroyed much of the cholla out there, I hadn’t found one anywhere. This one was a long way off, down the slope along the Arkansas River, but I got some fair photos. 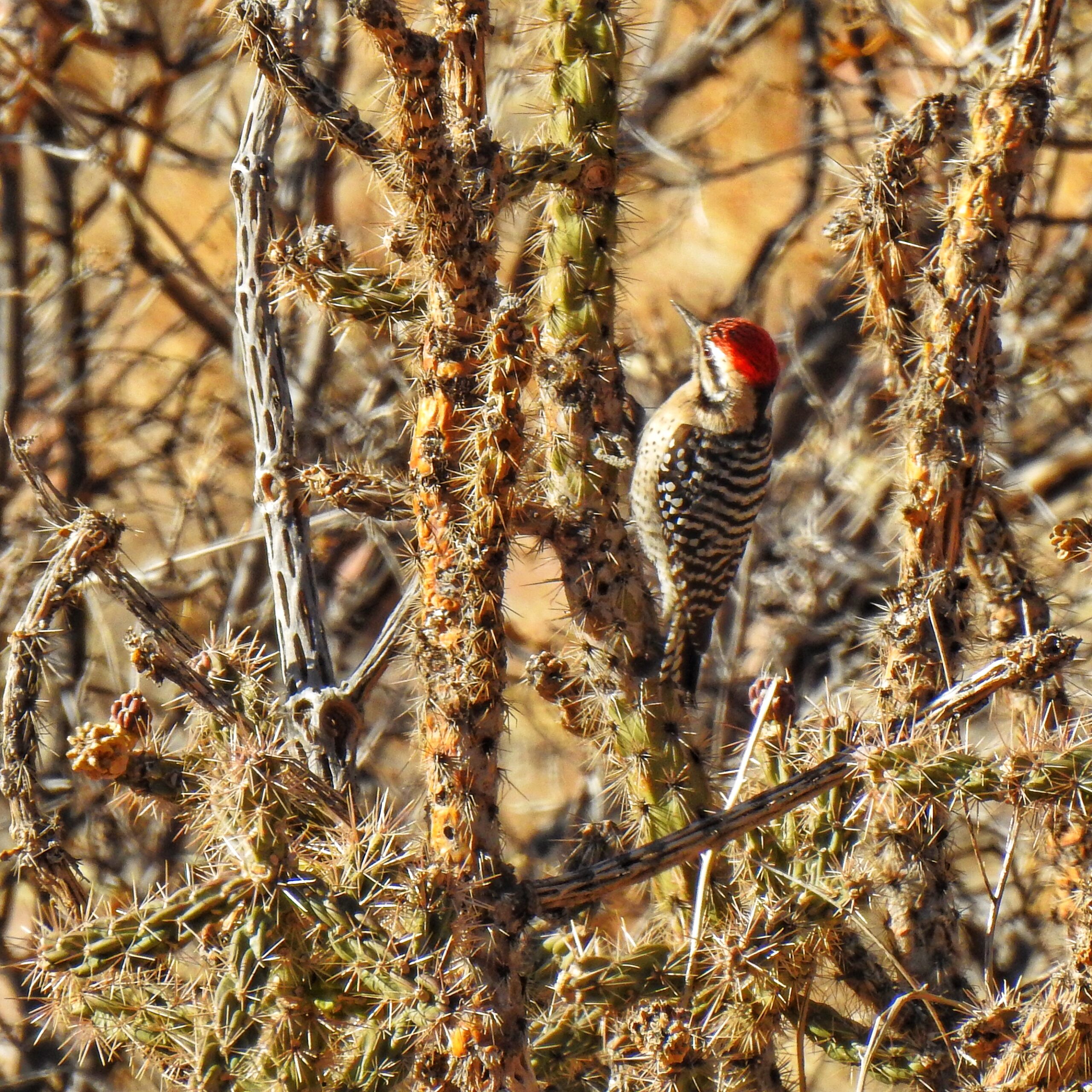 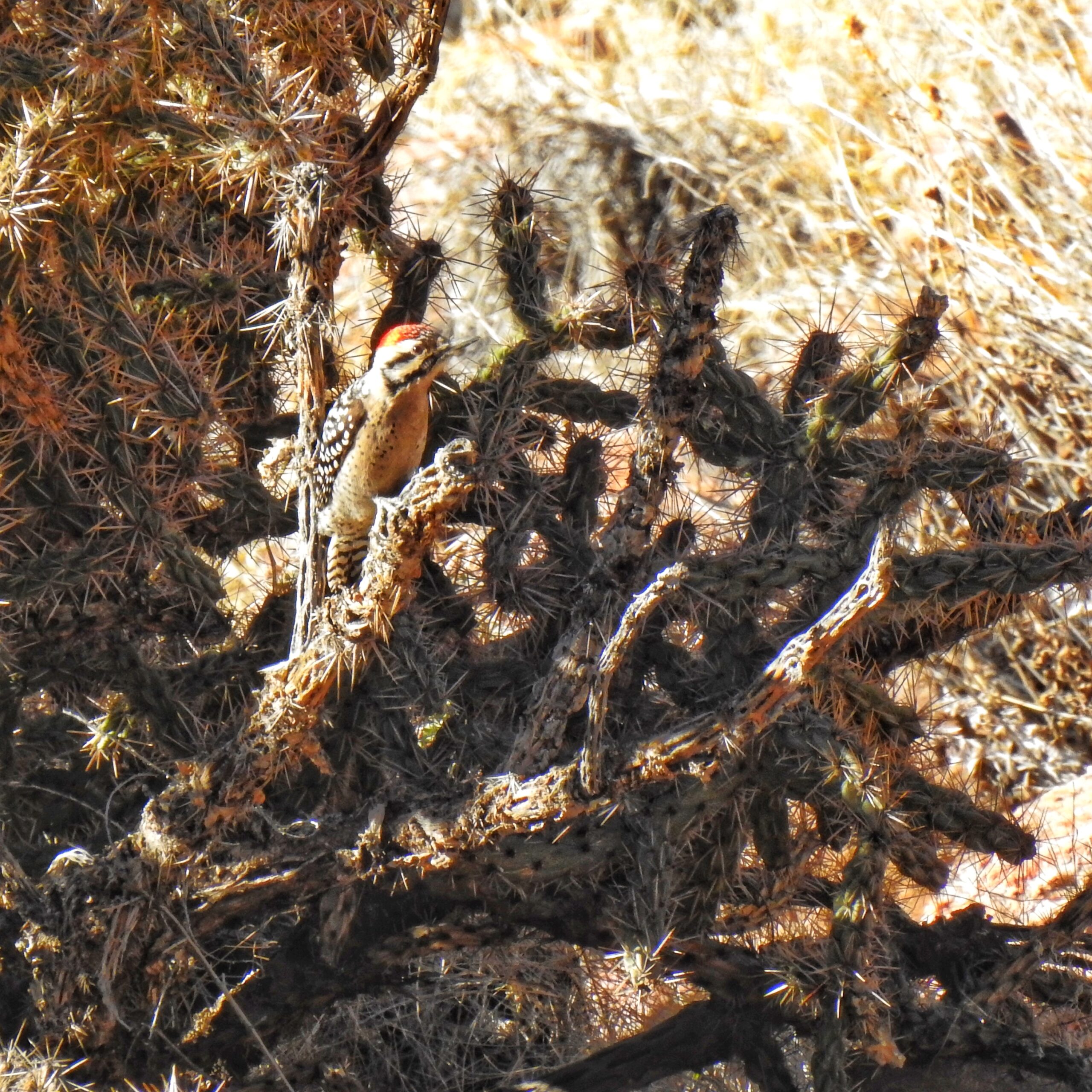 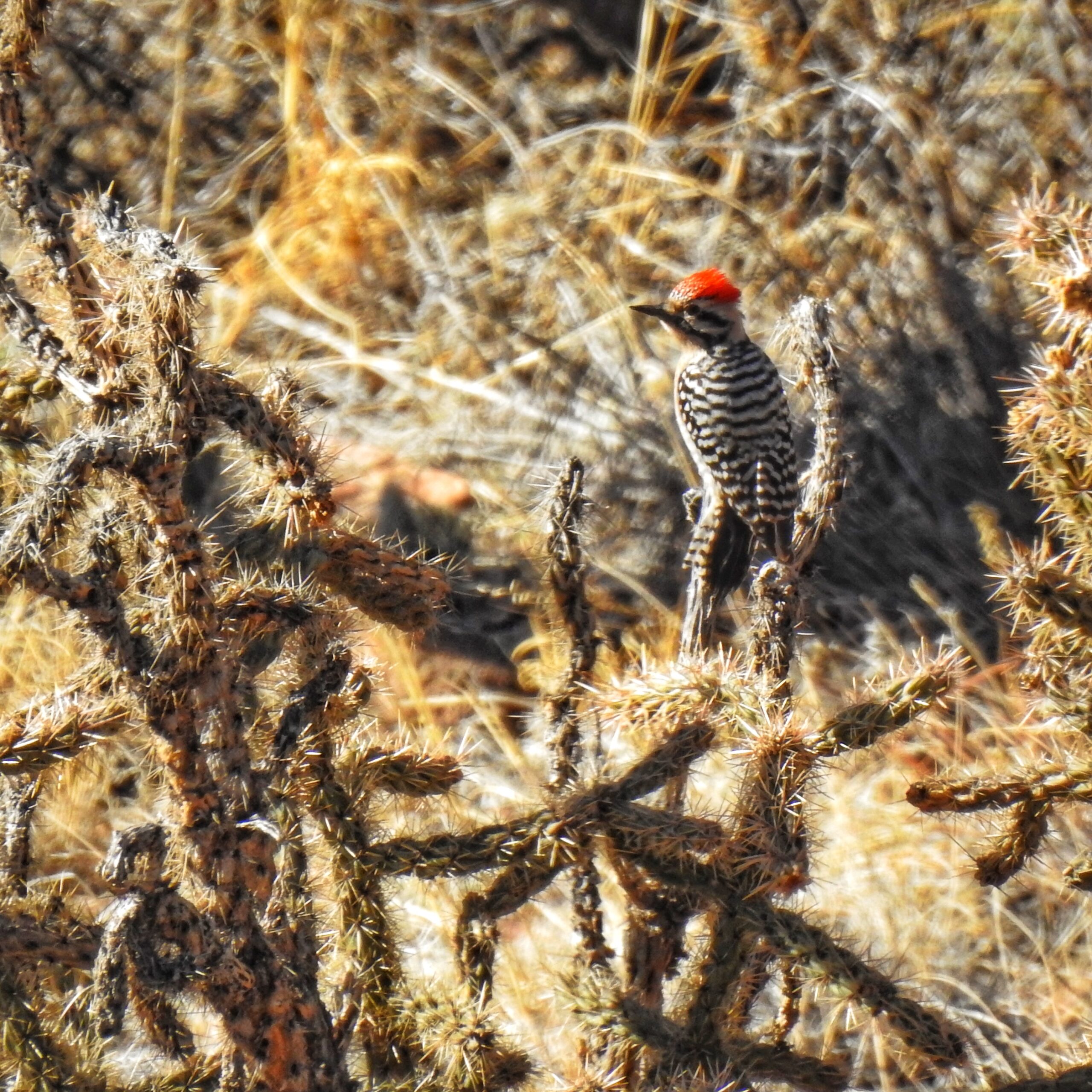 I walked the River Walk trail, but things were pretty dull there, as they were at Brush Hollow (no Pinyon Jays in sight), although I did get a shot of a Juniper Titmouse on top of a tree. 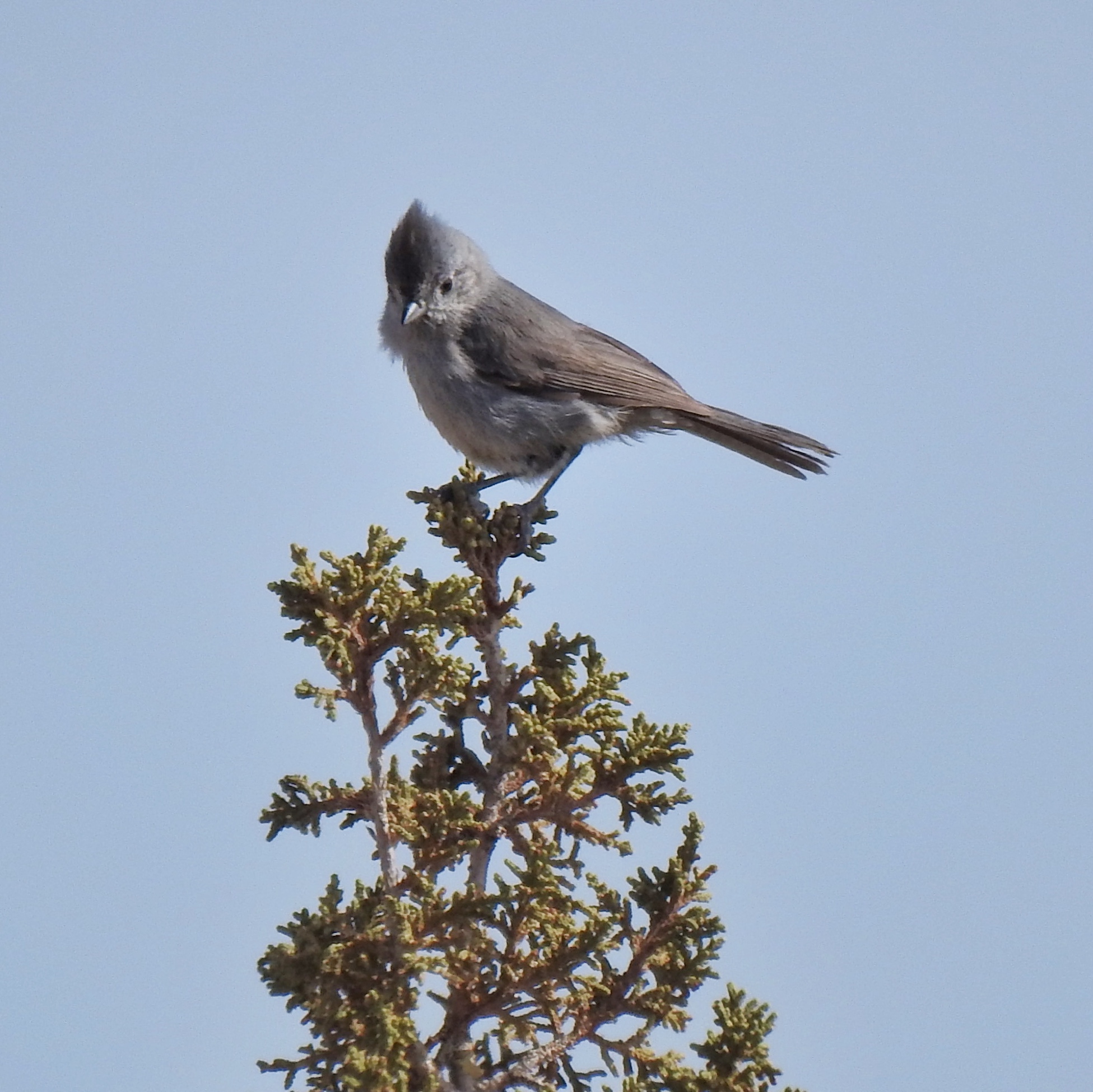 The Mourning Cloaks were out along the River Walk. Here’s one that has definitely seen better days. 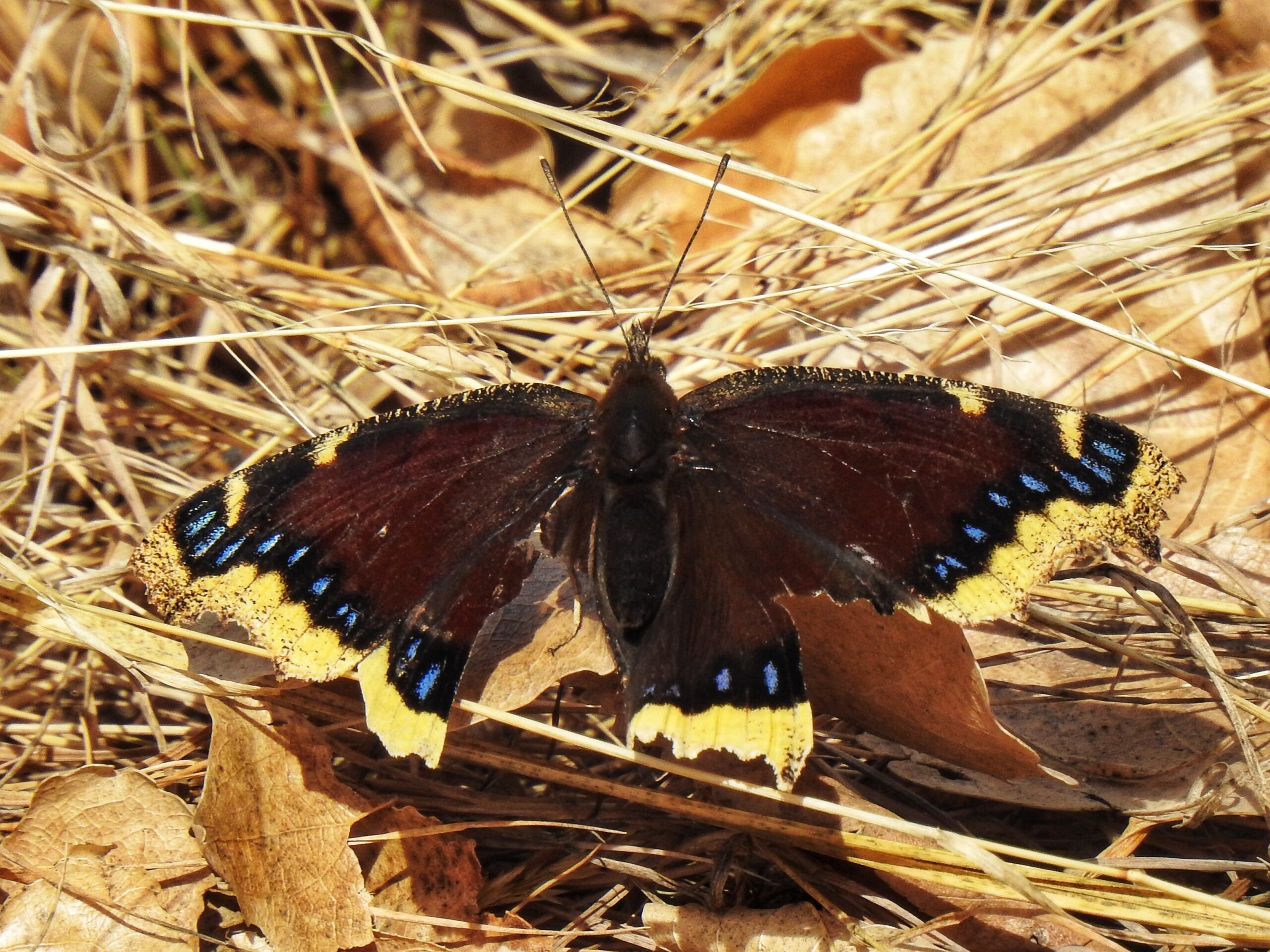 That’s not a lot to show for 7 hours—and 10 miles—of walking, but the weather was beautiful and it beat sitting at home.