My buddy Joshua from work expressed interest in going birding with me. I picked him up at his house and drove to Olde World Bagel & Deli for breakfast. We spent about two-and-a-half hours at Fountain Creek, then another 45 minutes or so at Memorial Lake. We ate lunch at Bambinos Urban Pizzeria.

We saw 41 species, mostly waterfowl. The highlight was two Great Horned Owls that were calling. I also saw a couple Eastern Bluebirds. 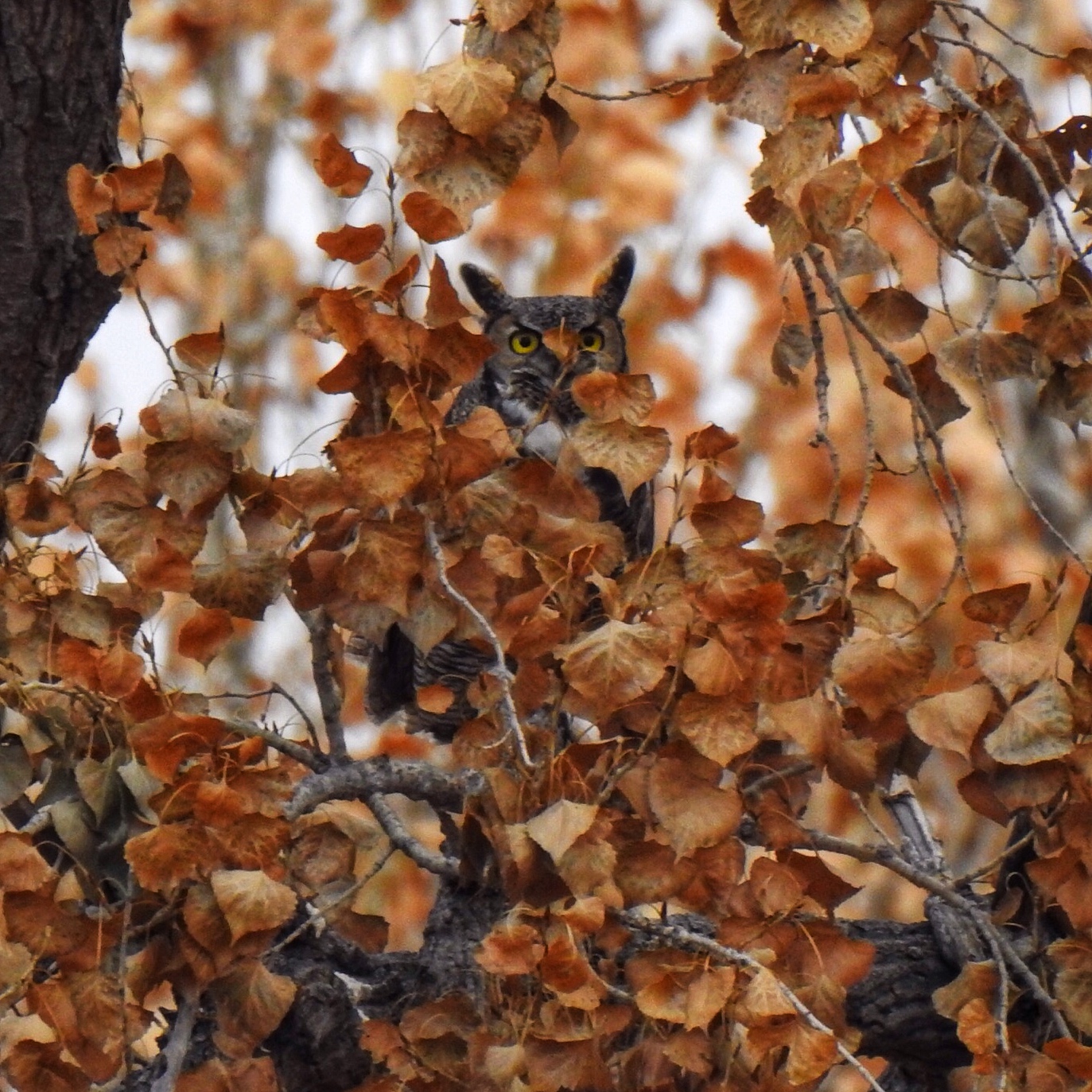 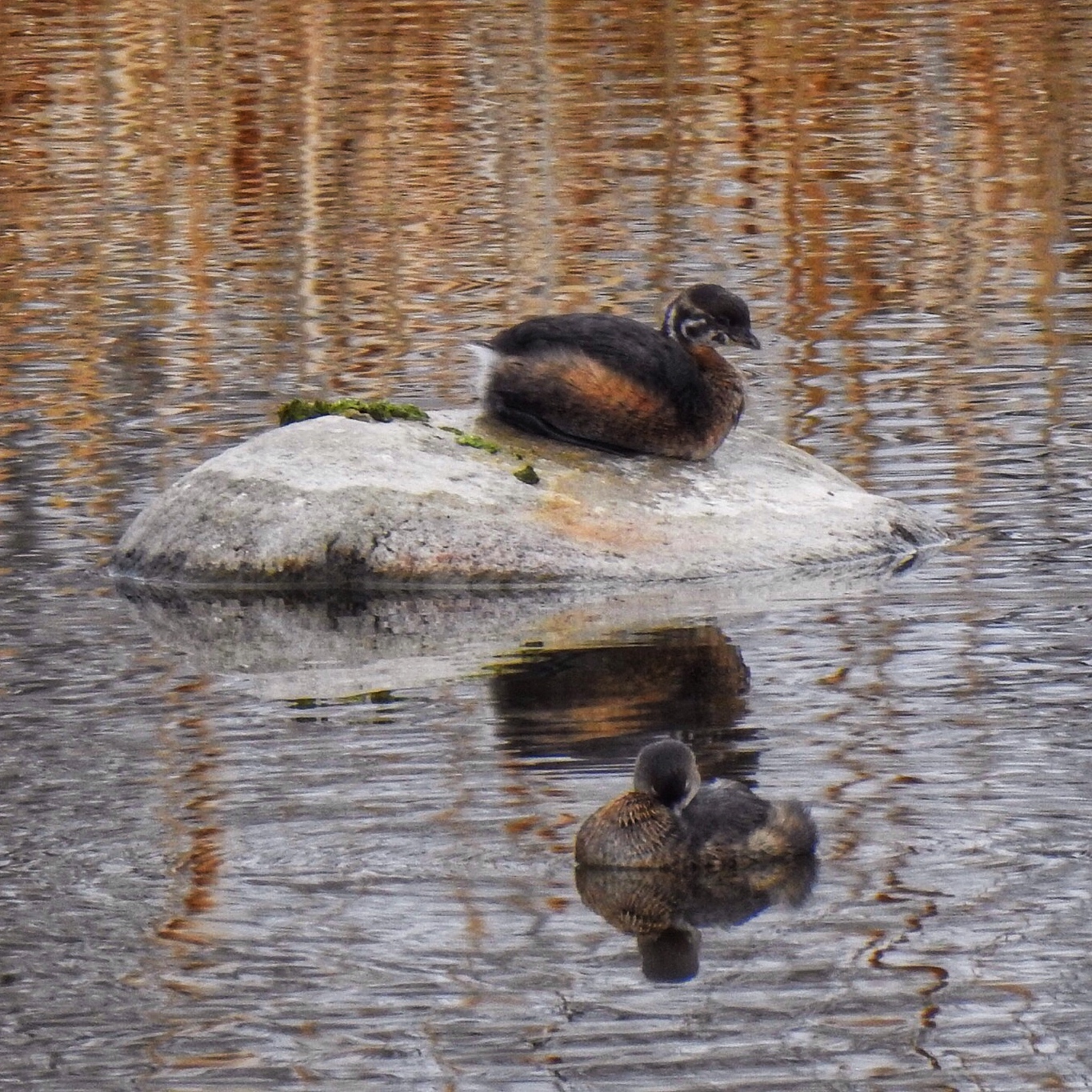 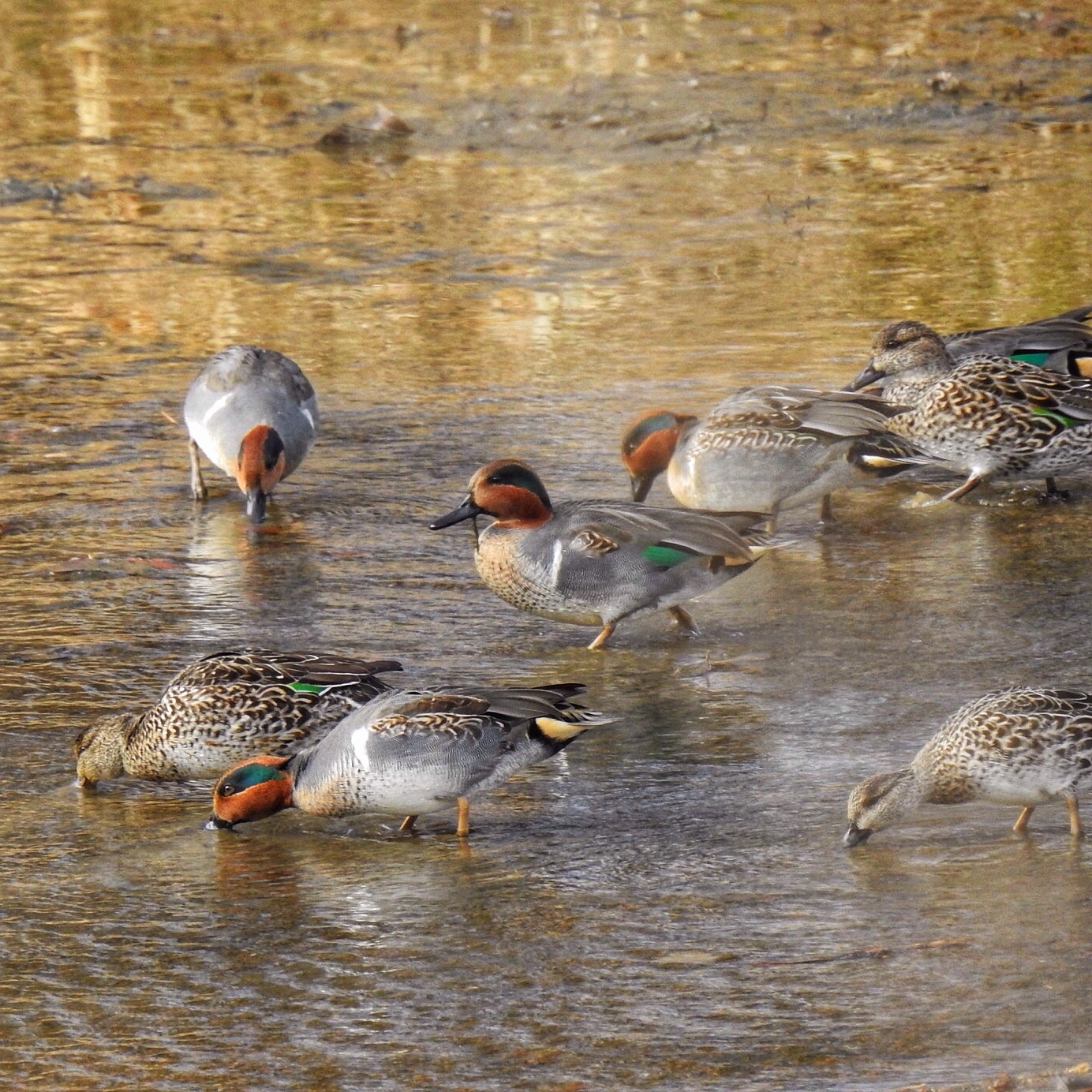 A pair of Wood Ducks 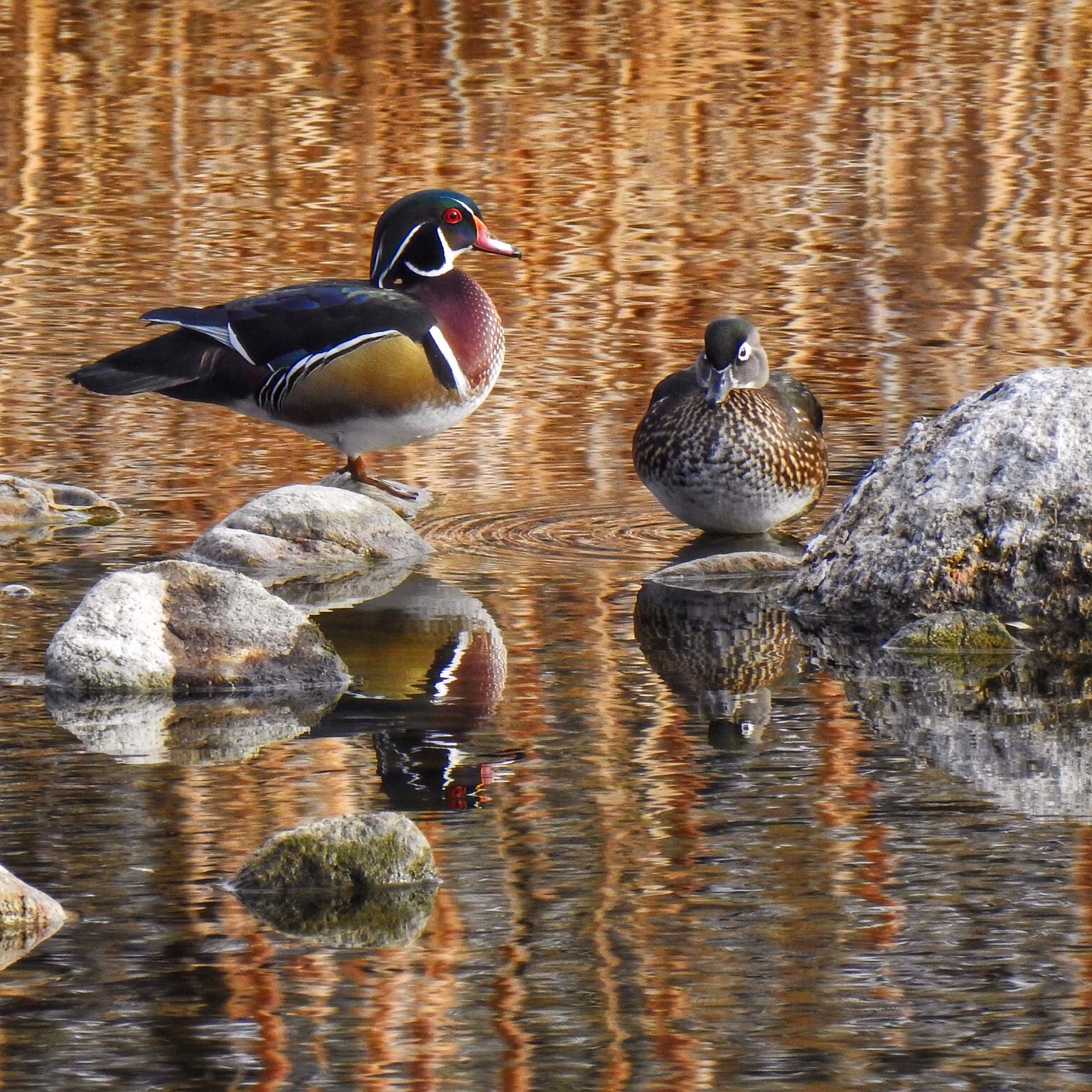 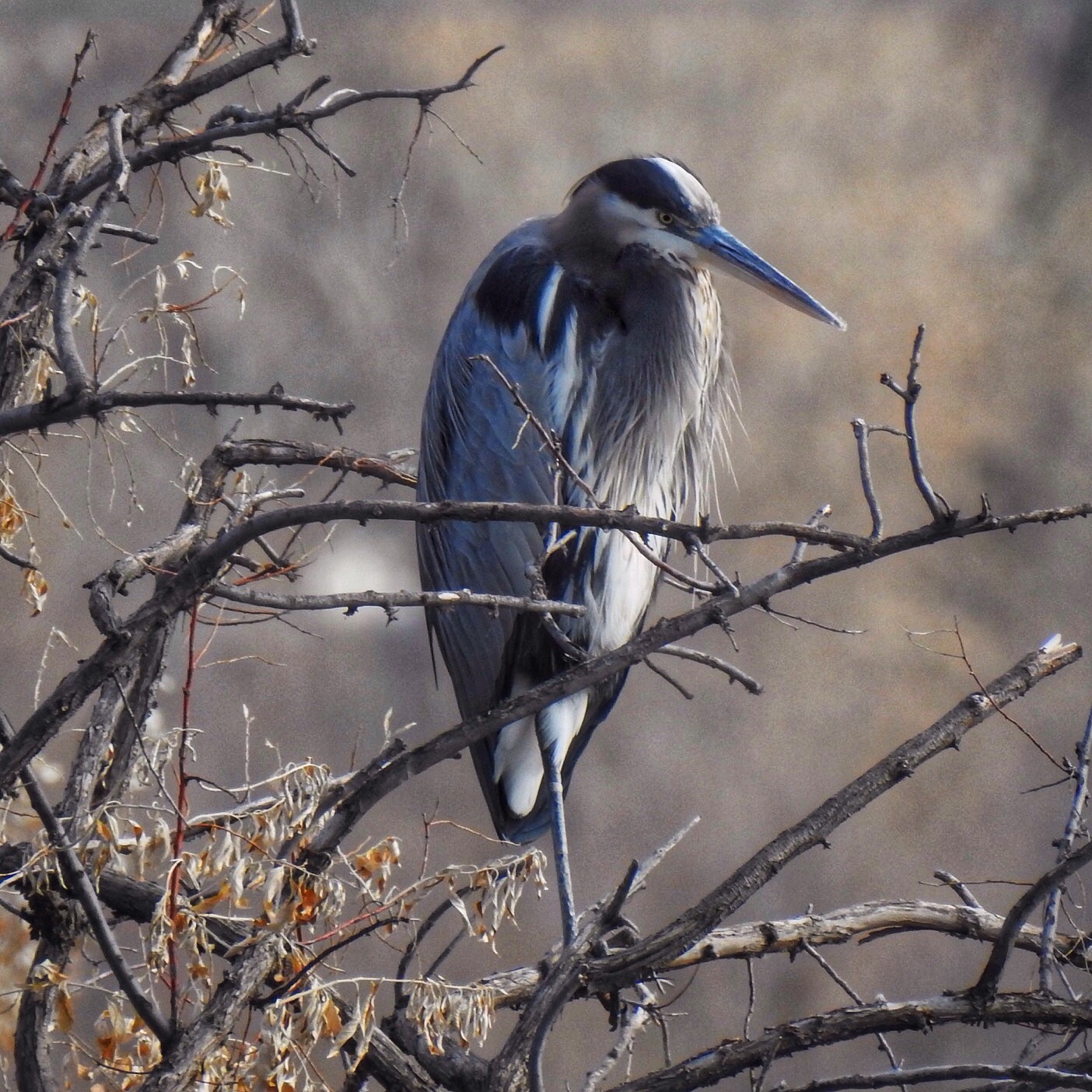 Wilson’s Snipe. When I told Joshua I’d seen a snipe, I had a hard time convincing him I wasn’t kidding. 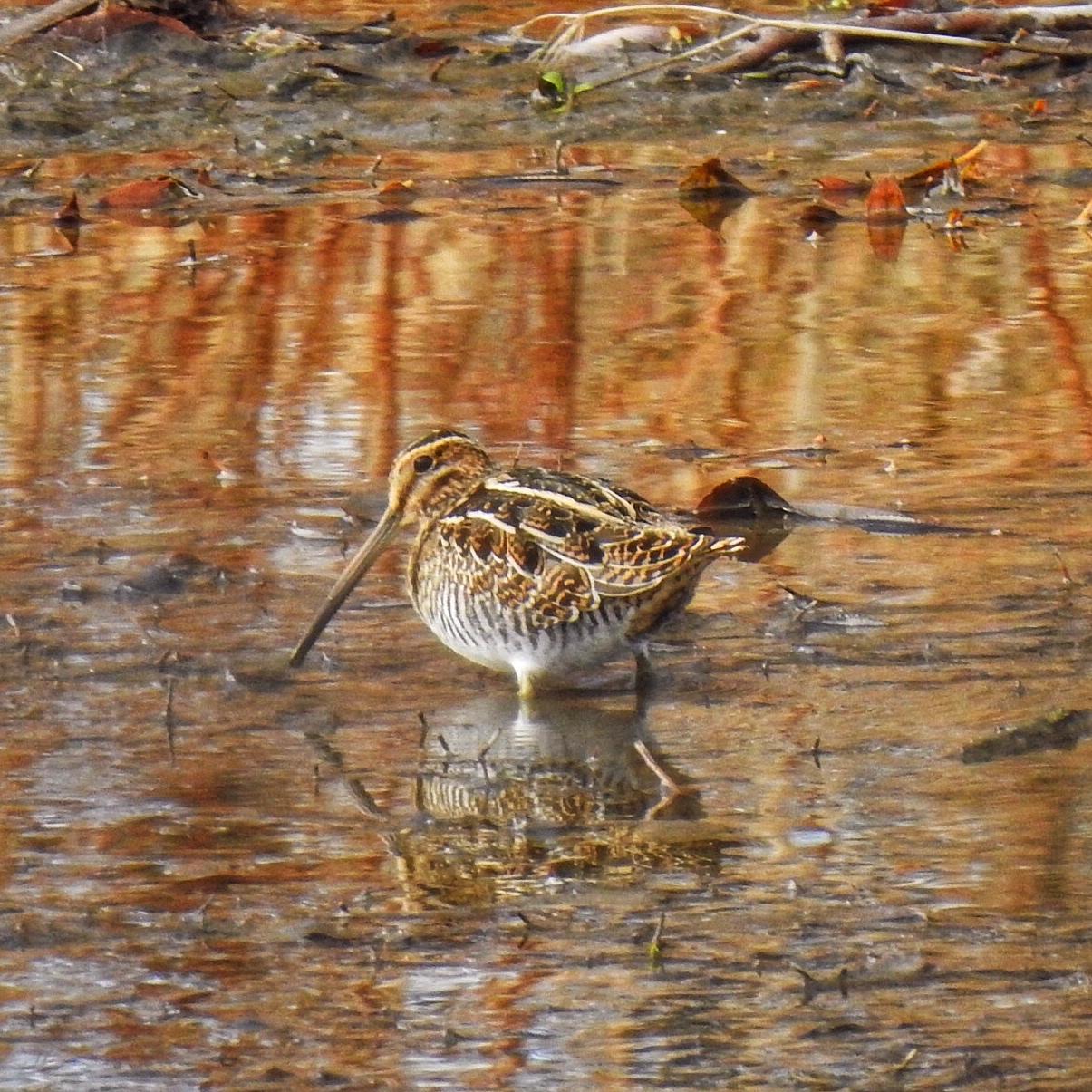 There were two immature Greater White-fronted Geese swimming with the Canada and Cackling Geese at Memorial Park. 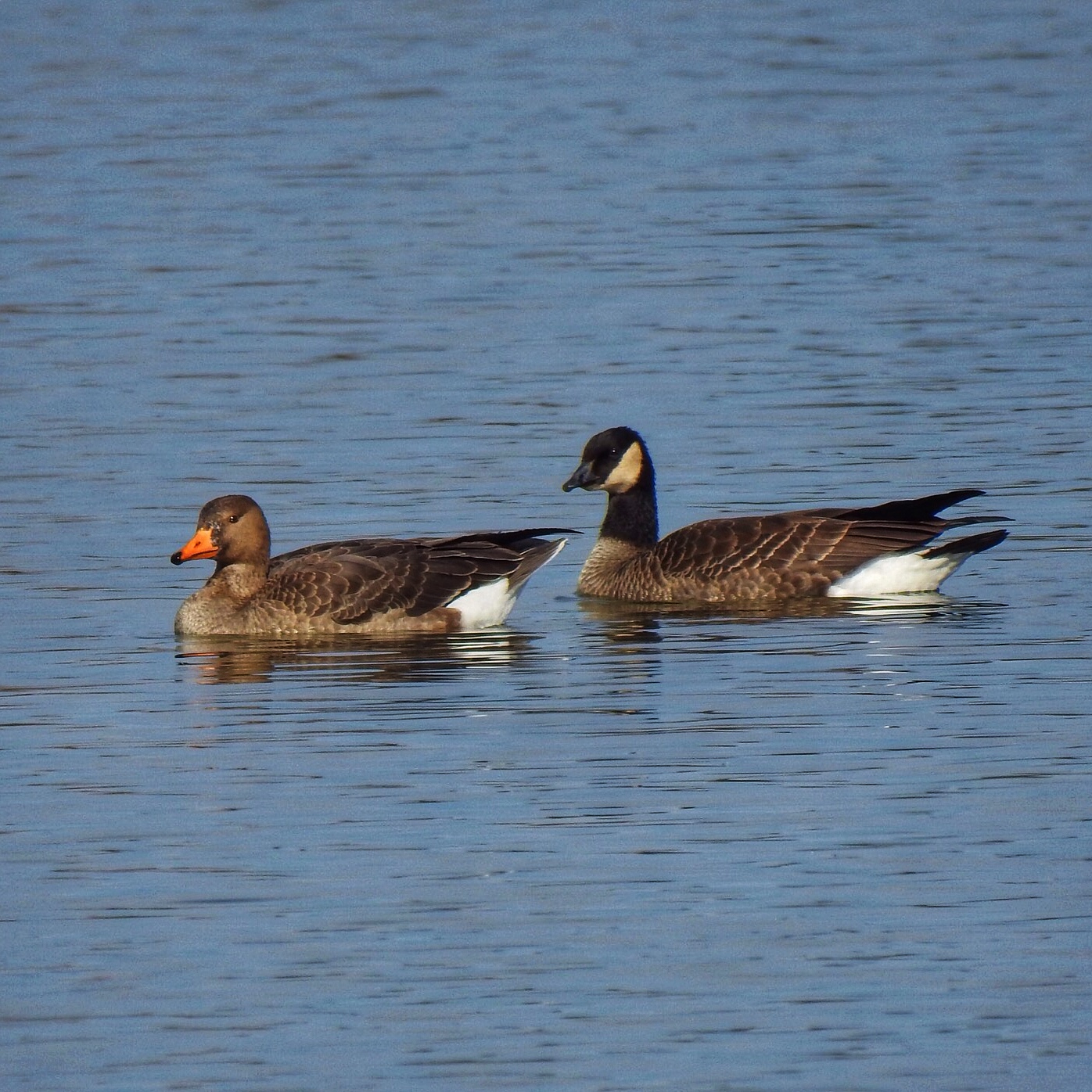 Joshua said he’d had fun and would maybe like to go again sometime.