I was in Nashville with three other people from work for a convention. We arrived the day before things got started and looked for some way to pass the time. I suggested this place and, to my surprise, was taken up on it. 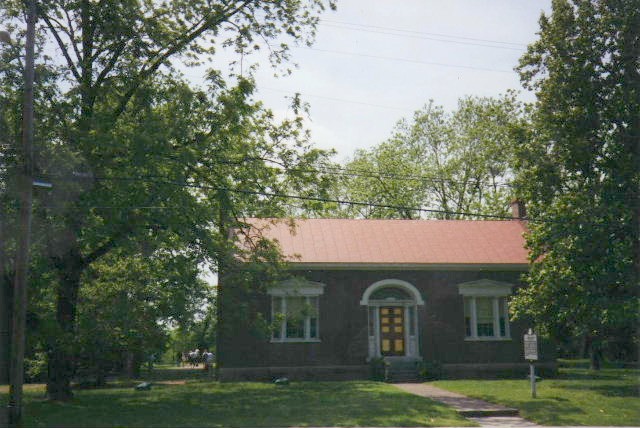 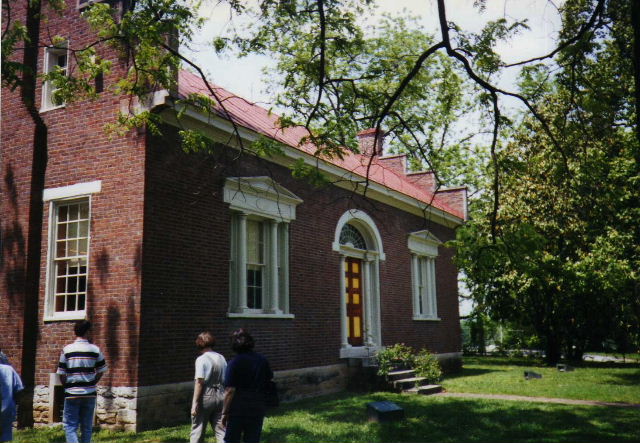 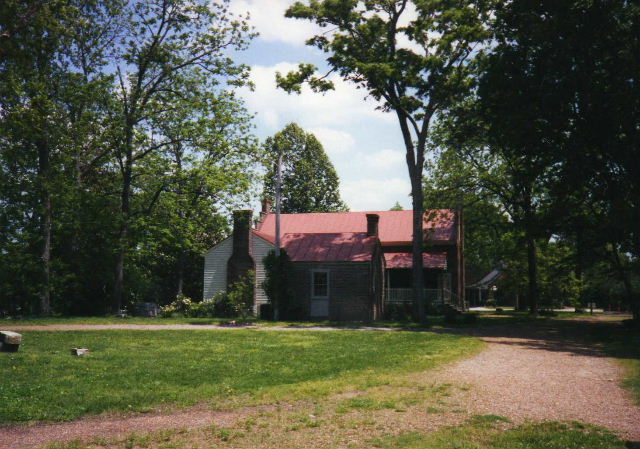 The Carter House was the center of the battle of Franklin. We took a guided tour, and it was excellent. The guy who led the tour was passionate about his subject and made things interesting even for my fellow-workers who weren’t terribly interested in the Civil War. The yard of the house is all that remains of the battlefield. The rest is covered by residential areas and businesses. Our guide used this to his advantage (while making sure we knew he resented it). He said things like, “The Confederates were driven back to the breastworks that ran from the Pizza Hut to Dominoes. They attacked again and were repelled. They fell back to the telephone.” 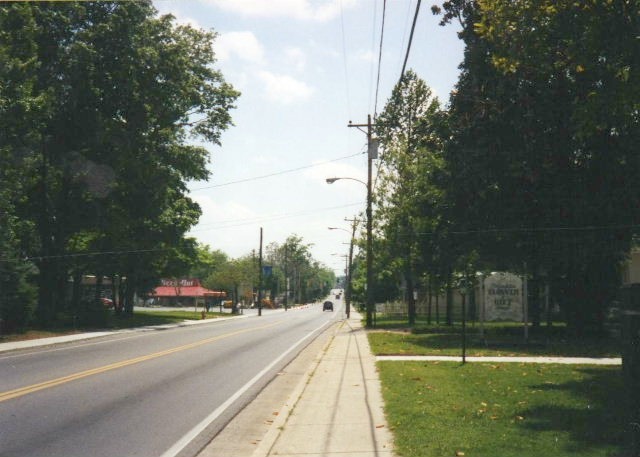 The house and outbuildings show hundreds of bullet holes. We were told that the red frame shed is the most battle-damaged building from the war still in existence. 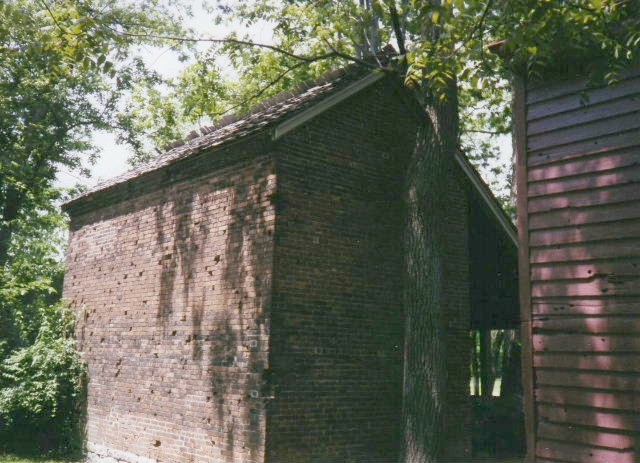 This entry was posted in Battlefields, Historic Buildings. Bookmark the permalink.