The Catlow (and Boloney’s) — Barrington, Illinois

After a day of redecorating our dining room, I headed out for more adventure accompanied by my wife and daughter. We headed to downtown Barrington for supper at Boloney’s and a movie at The Catlow. The movie happened to be Spider-Man 3, which none of us had gotten around to seeing.

My wife and daughter split a turkey club sandwich while I had the Bat-Man-Wich. All of their sandwiches are huge and all are delicious. We also bought a bag of their “nearly famous caramel corn.” We took our food into the theater (you’re allowed to do this here) and ate while waiting for the movie to begin and listening to every rendition of the “Spider-Man” theme song every recorded.

The theater opened in 1927 as a place to see vaudeville shows and silent movies. It’s been modernized some, but still looks much as it did 80 years ago. Boloney’s sandwich shop next door shares ownership with the theater. During lunchtime, the theater lobby is used as an additional eating area. During the evening, customers can bring food into the theater. 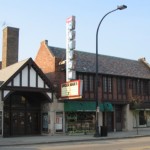 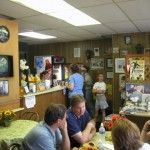 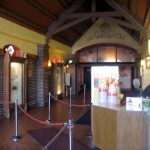 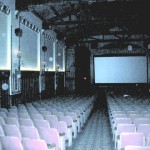 The movie was rather silly, with too many villains, but it held our attention. 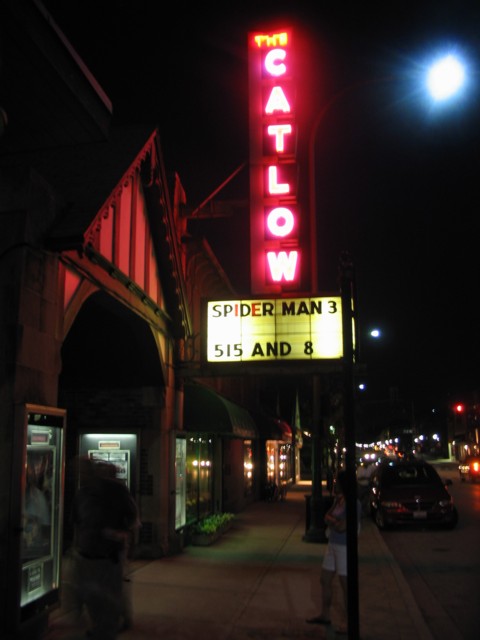 This entry was posted in Food, Interesting Buildings, Movies. Bookmark the permalink.