This was the home of Andrew Jackson, although I’ve been told he wouldn’t recognize the place. We arrived early on a Sunday morning and were sent immediately to the house to avoid a coming rainstorm. We were the first people to tour it on this day. We were given listening devices that looked like phones. A recorded message explained what we were seeing. 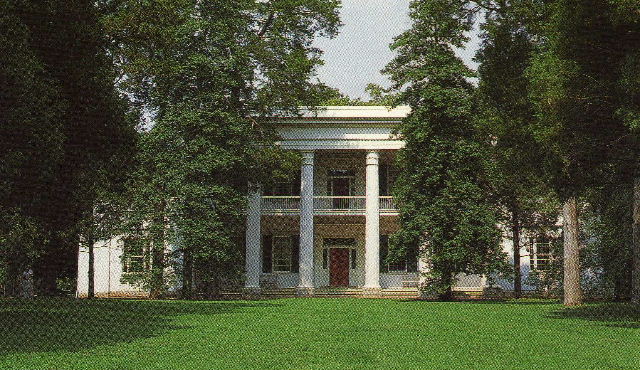 The house looks impressive from the front, but is actually rather ugly. The Greek revival front is just a face that juts up past the roof. The house wasn’t very large either, and I realized that I was dashing through it, trying to keep up with the recording. Then I figured out I could turn the thing off and on. 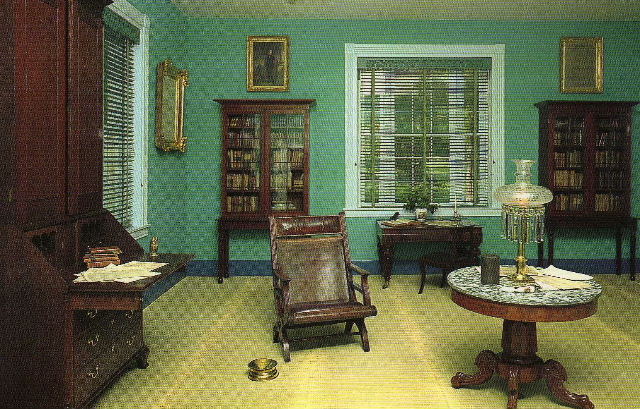 The grounds were pretty. (I understand that things were torn up quite a bit by a tornado since our visit.) We looked at the out buildings, including a cabin where the Jacksons lived for several years before the Hermitage was built. The house and grounds were well maintained, but it all felt a bit too commercial for my taste. I didn’t come away with a feeling that I knew Jackson any better. 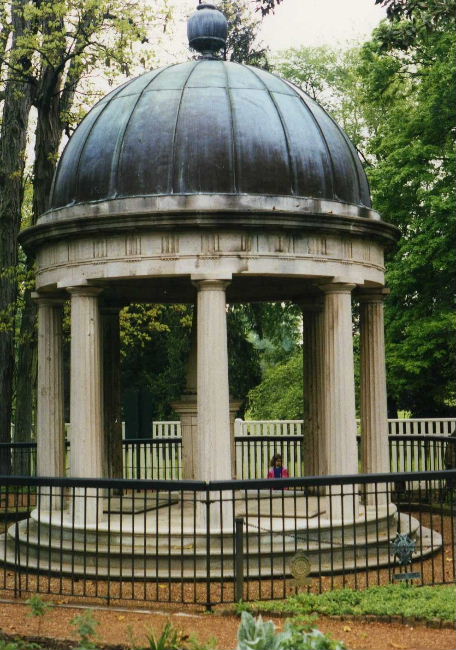