This was our first commando-style baseball vacation—we went with two other couples. The six of us packed into a van with our luggage and a year’s supply of junk food. Our first stop was Tiger Stadium in Detroit.

We arrived an hour and 15 minutes before game time. We parked about three blocks from the stadium, in the parking lot of a church. We were packed in tight, with no more than eight inches on each side of our vehicle and no hope of leaving until enough people left to make a channel. 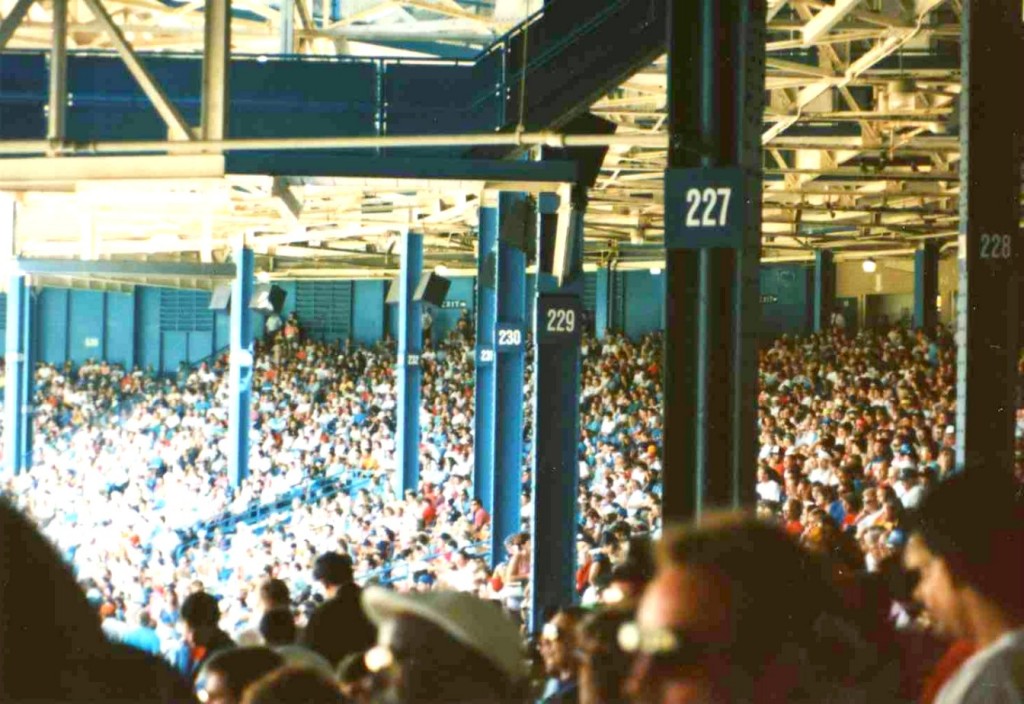 Our seats were even with first base, 20 rows up from the field, but they were lousy. Even as close as we were, we were five rows behind a pillar. My view of the first baseman was blocked. Considering that the Tiger first baseman was Cecil Fielder, this was quite a blockage. We bought lunch in the park and ate while waiting for the game to begin. 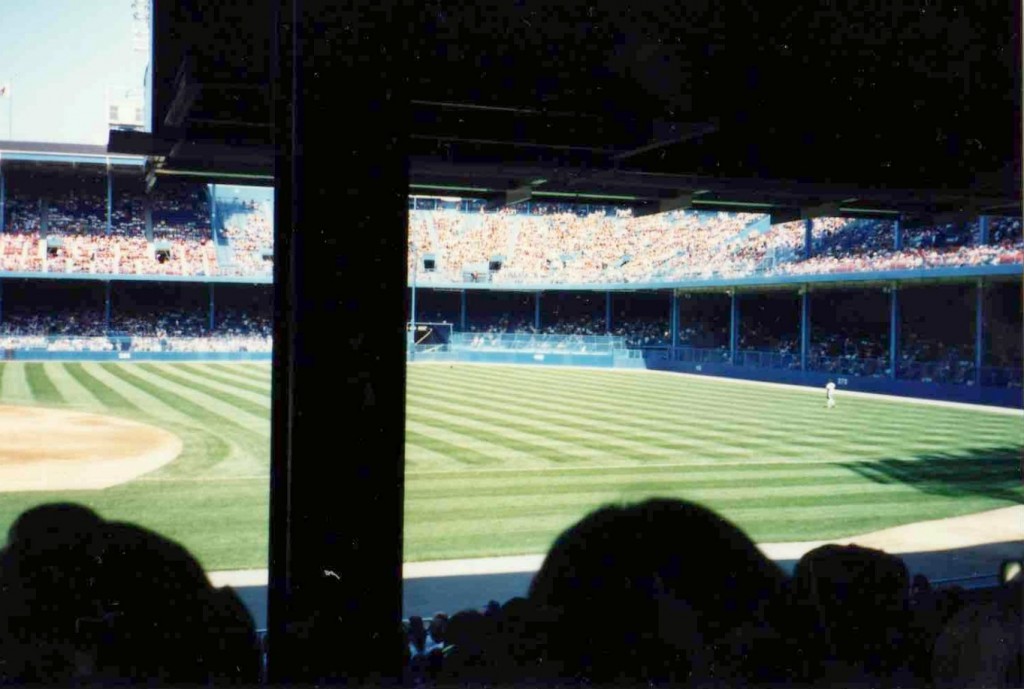 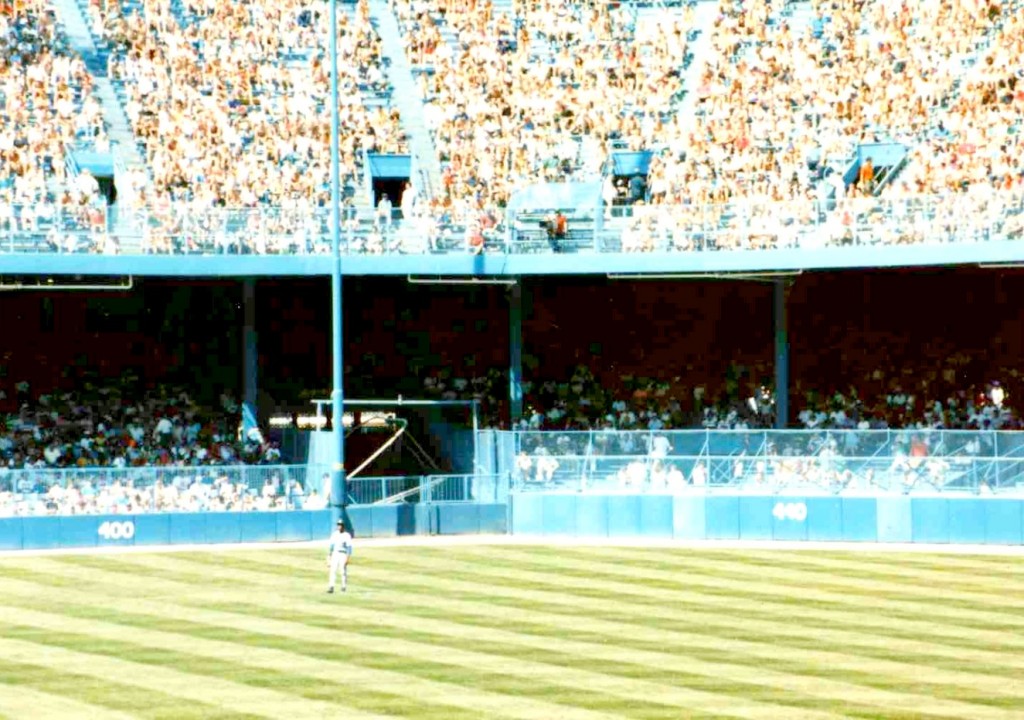 Note how deep center field is. In various photos you can also see the right field upper deck that hangs over the field and the second-level center-field bleachers that are fenced off from the rest of the park.

Tiger Stadium is the Edsel of ball parks — interesting from a historical perspective but not very functional. The seats were narrow. The aisles were infrequent, so when we had to get out, we had to cut in front of a dozen people. We couldn’t see the scoreboard from where we sat. But hanging from the pillar that blocked our view were two TV monitors that showed replays, highlight films, and stats. They both had the same picture, but with two different color shades for us to choose between. Before the game, I wandered around a bit and took some photos

The view from center field. Notice how close the press box is to the field.

Ken Griffey, Jr. just singled and is leading off first. Tiger first baseman is Cecil Fielder, and the shortstop is Alan Trammell. 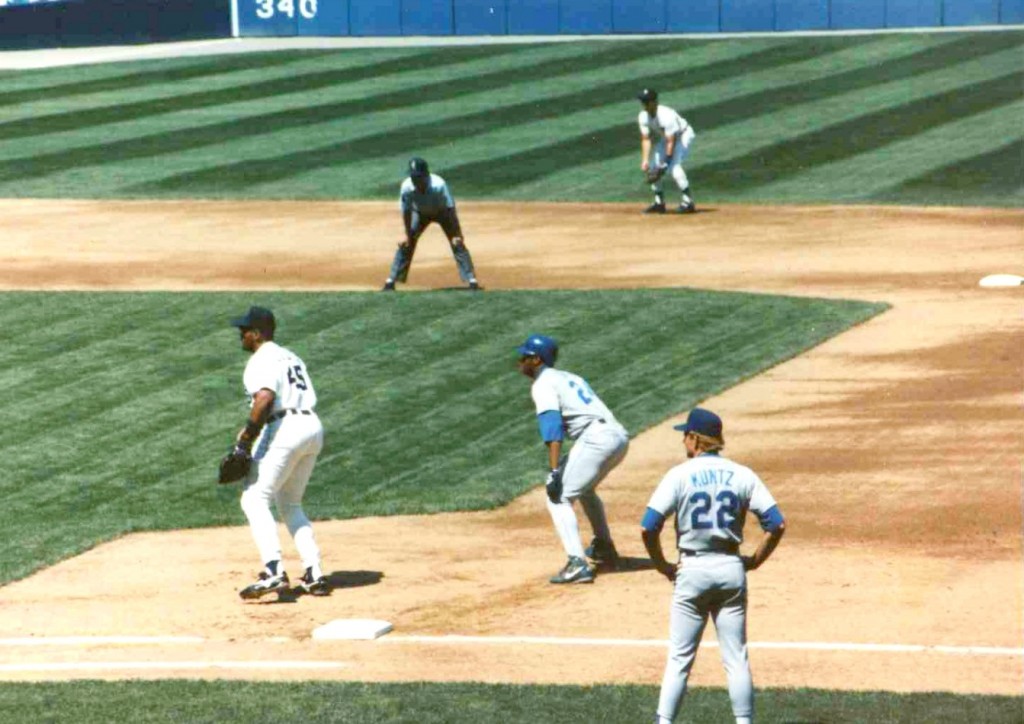 The Tiger pitcher is Frank Tanana and the third baseman is Travis Fryman. But notice the bullpen. The groundskeepers are on a bench, but the players are in a cage! 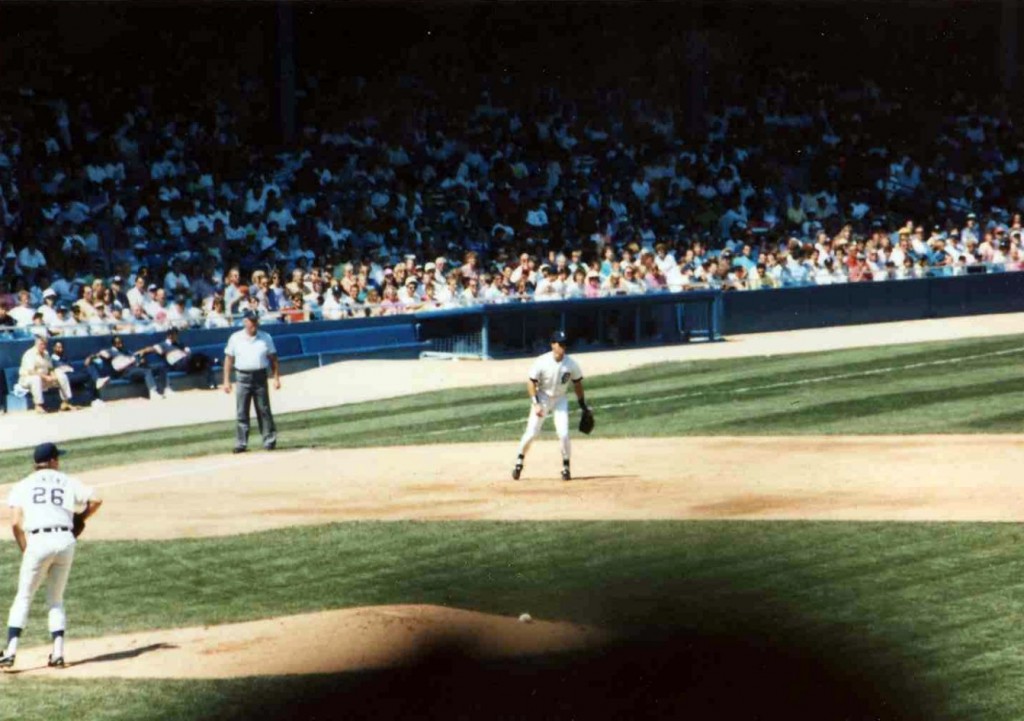 Rob Deer at bat in the fifth inning. Note how short the Tigers’ dugout is. And note the “No Pepper Games” message on the wall behind Pete Incaviglia in the on-deck circle … First of all, why not? Second thing; who is ever allowed on the field who wouldn’t know this? 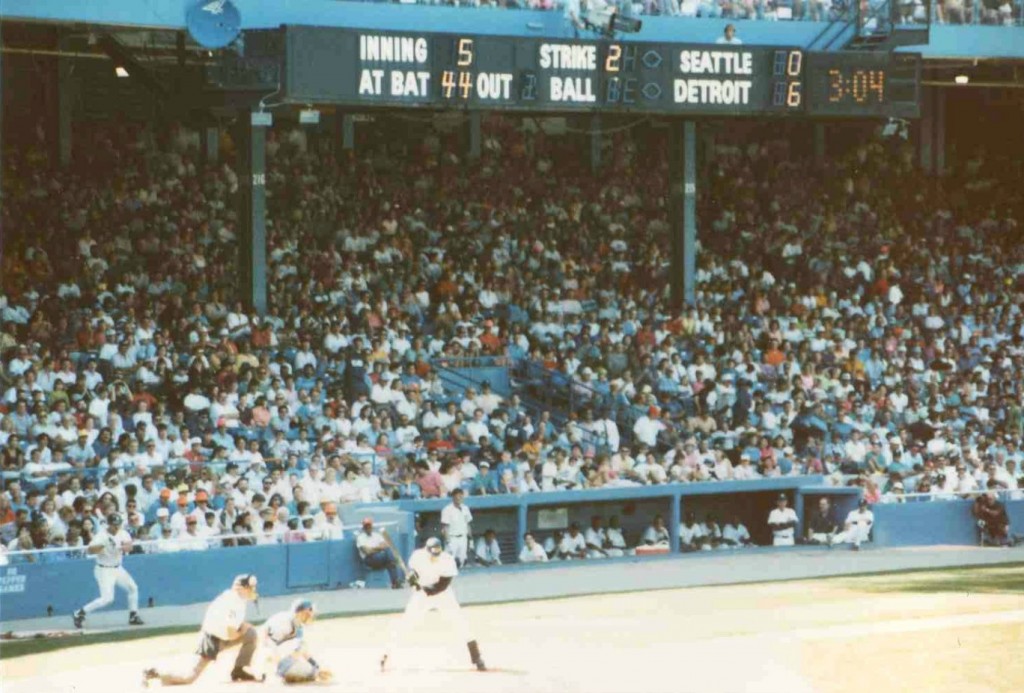 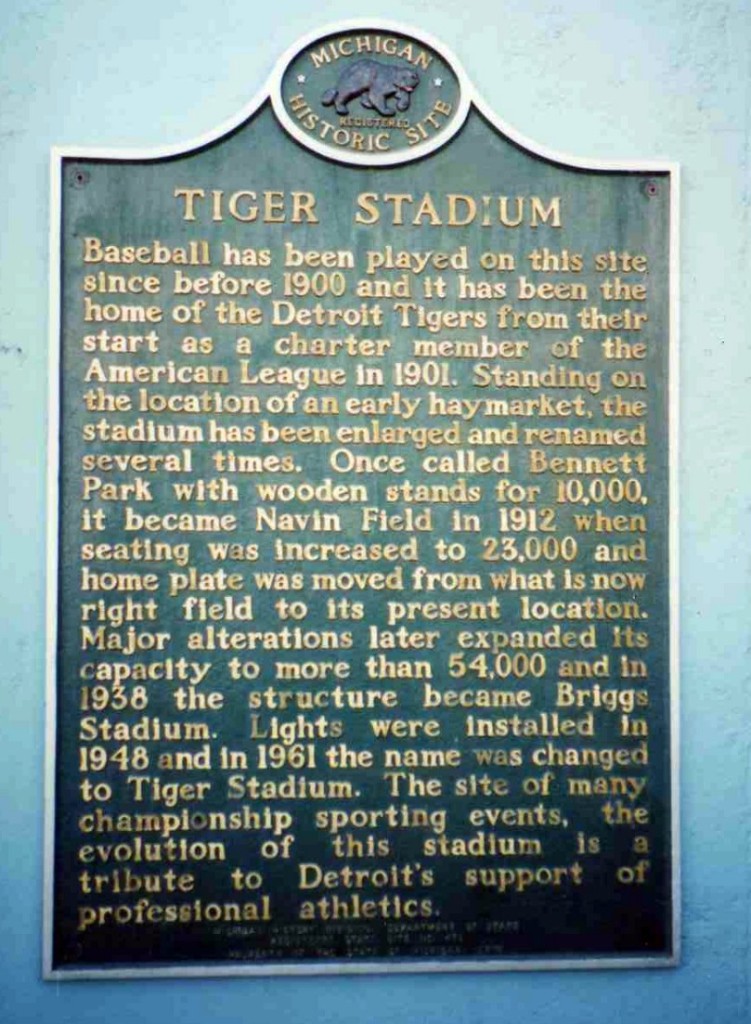 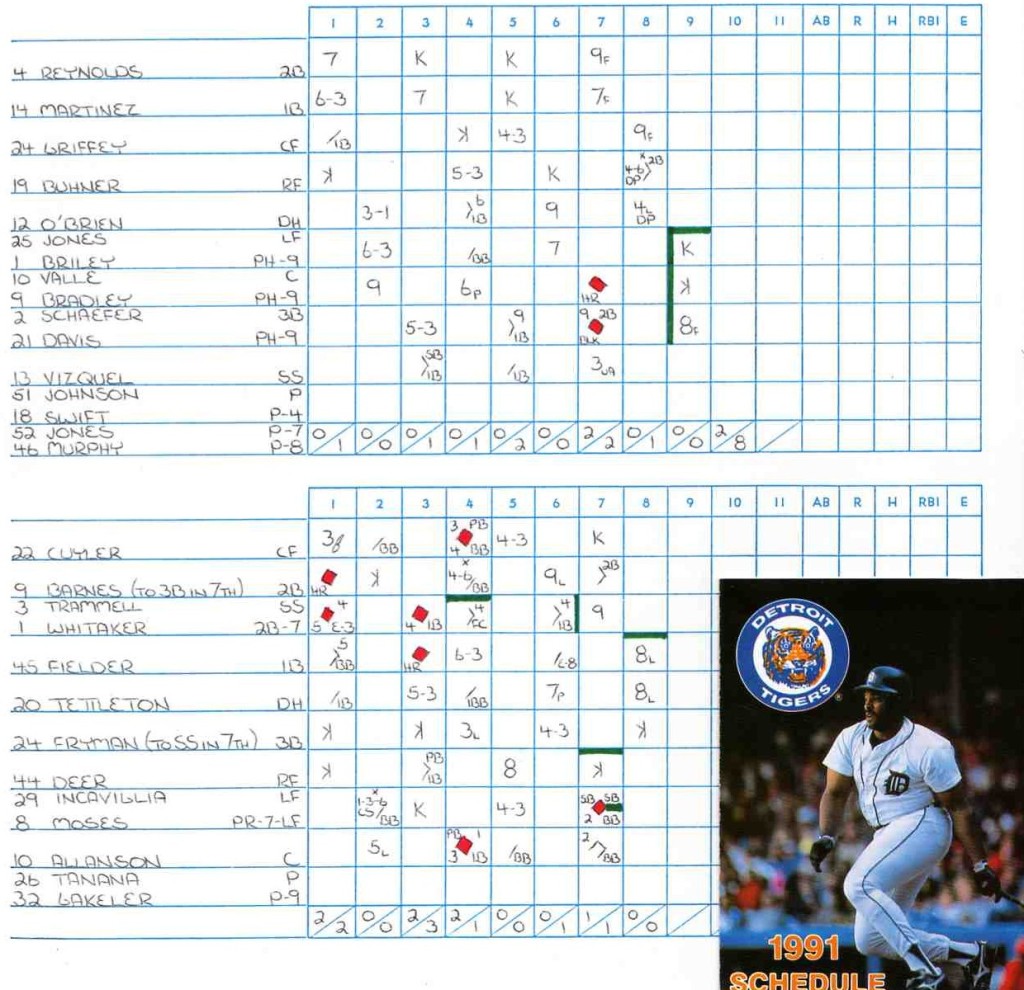 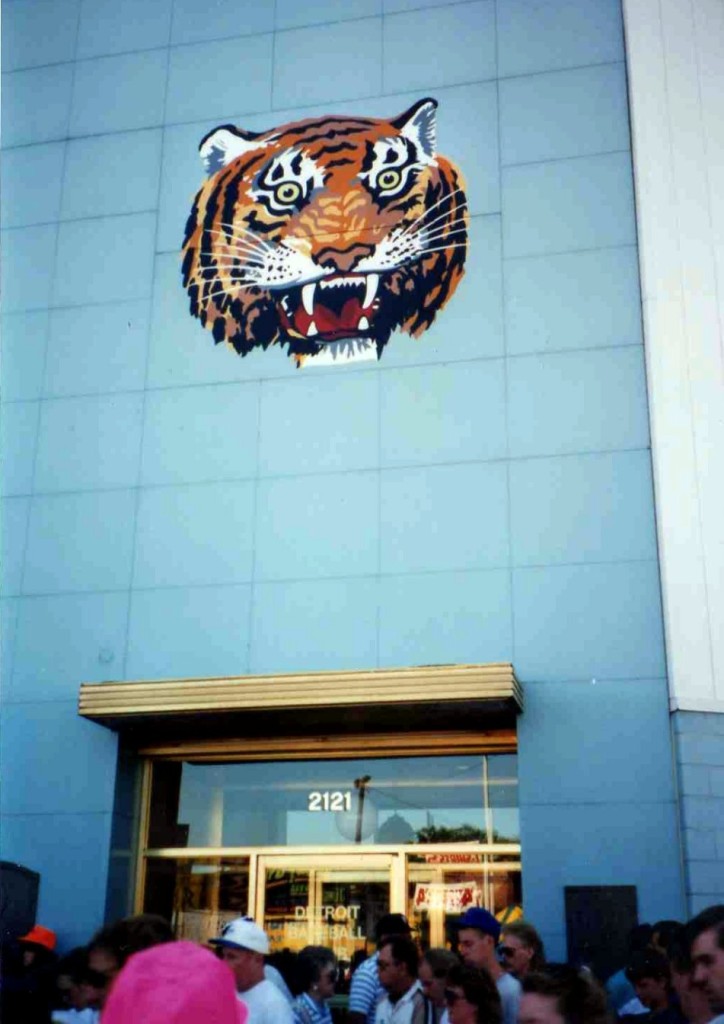 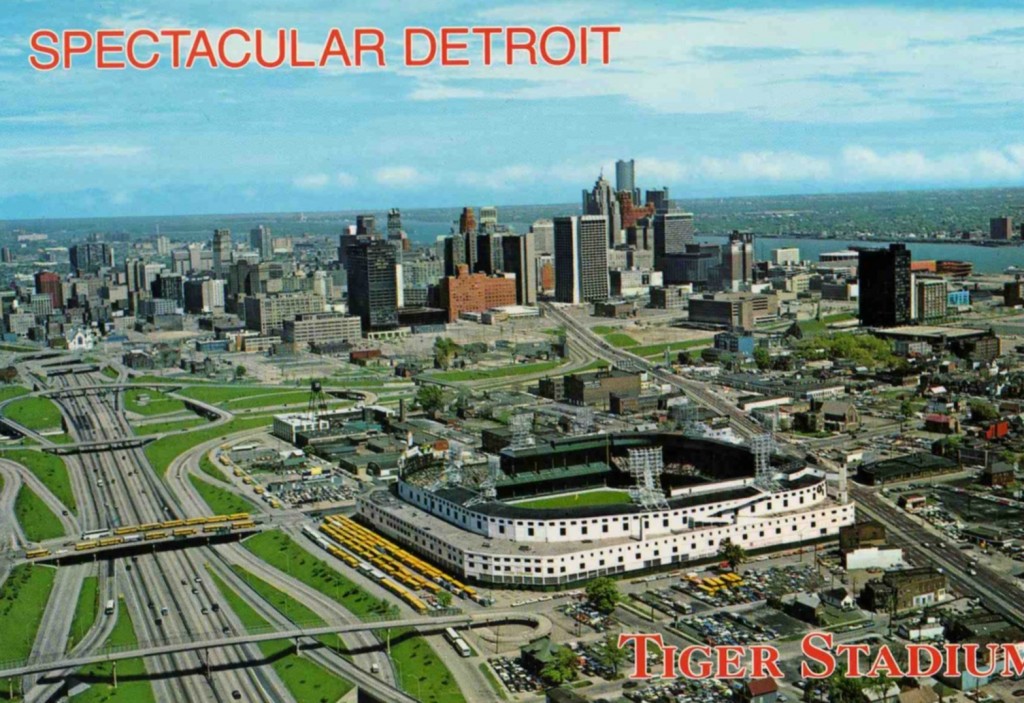