I spent three enjoyable hours at Valco Ponds on Saturday morning. I took my time and watched for photo ops and explored some places I’d never gone before. I saw 31 birds. By the time I left at 10:30, the day had heated up considerably and the bird activity had diminished greatly. The most exciting part of the day was trying out the new Cornell app that identifies bird songs. It works remarkably well, even picking out birds singing in the background behind the one I was recording. It feels like cheating, but I plan on using it to learn and to always make my best guess before using it. As for learning, today I found out that I’ve probably mistaken the song of the Bewick’s Wren for the song of a Song Sparrow on many occasions. 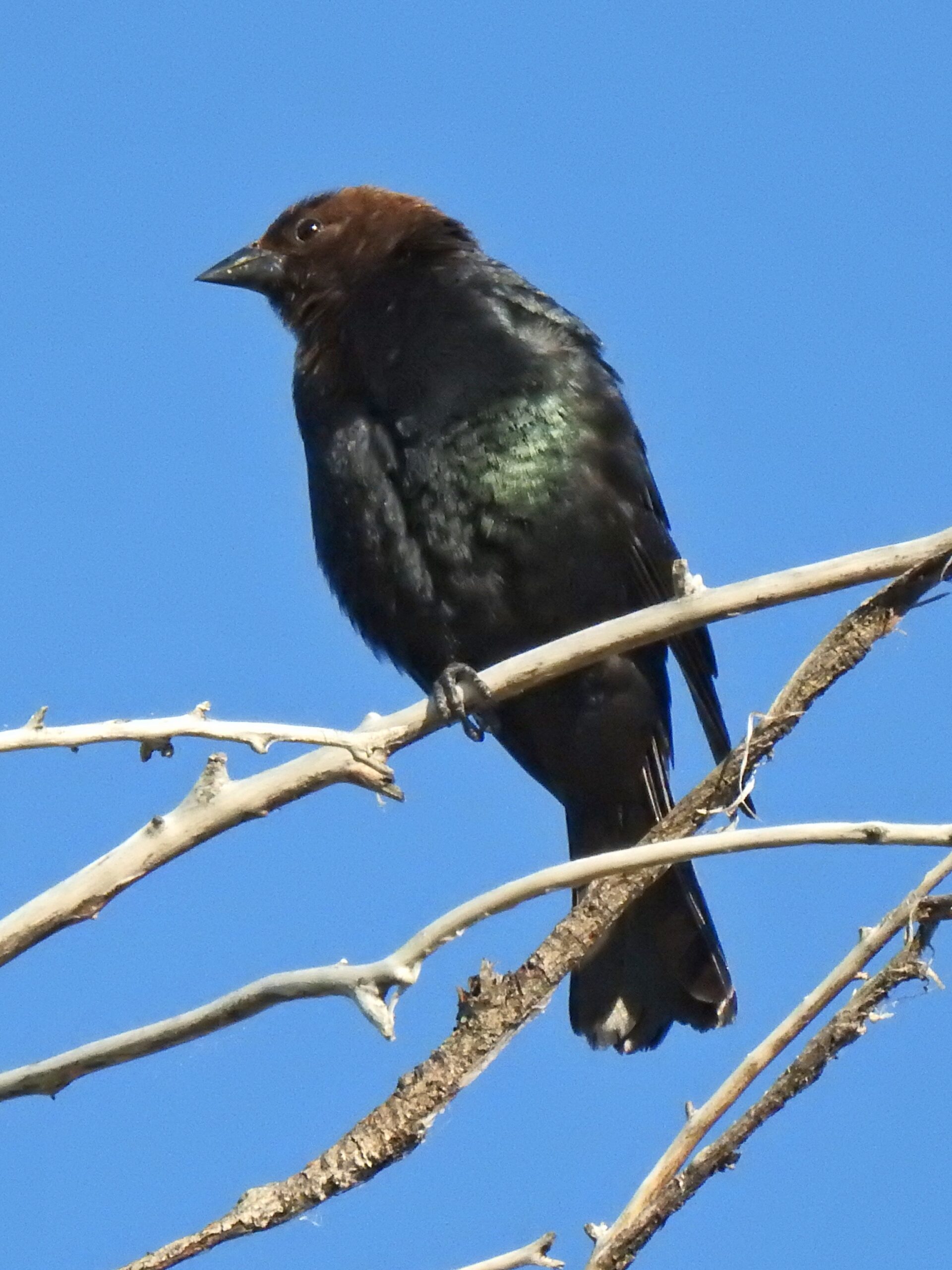 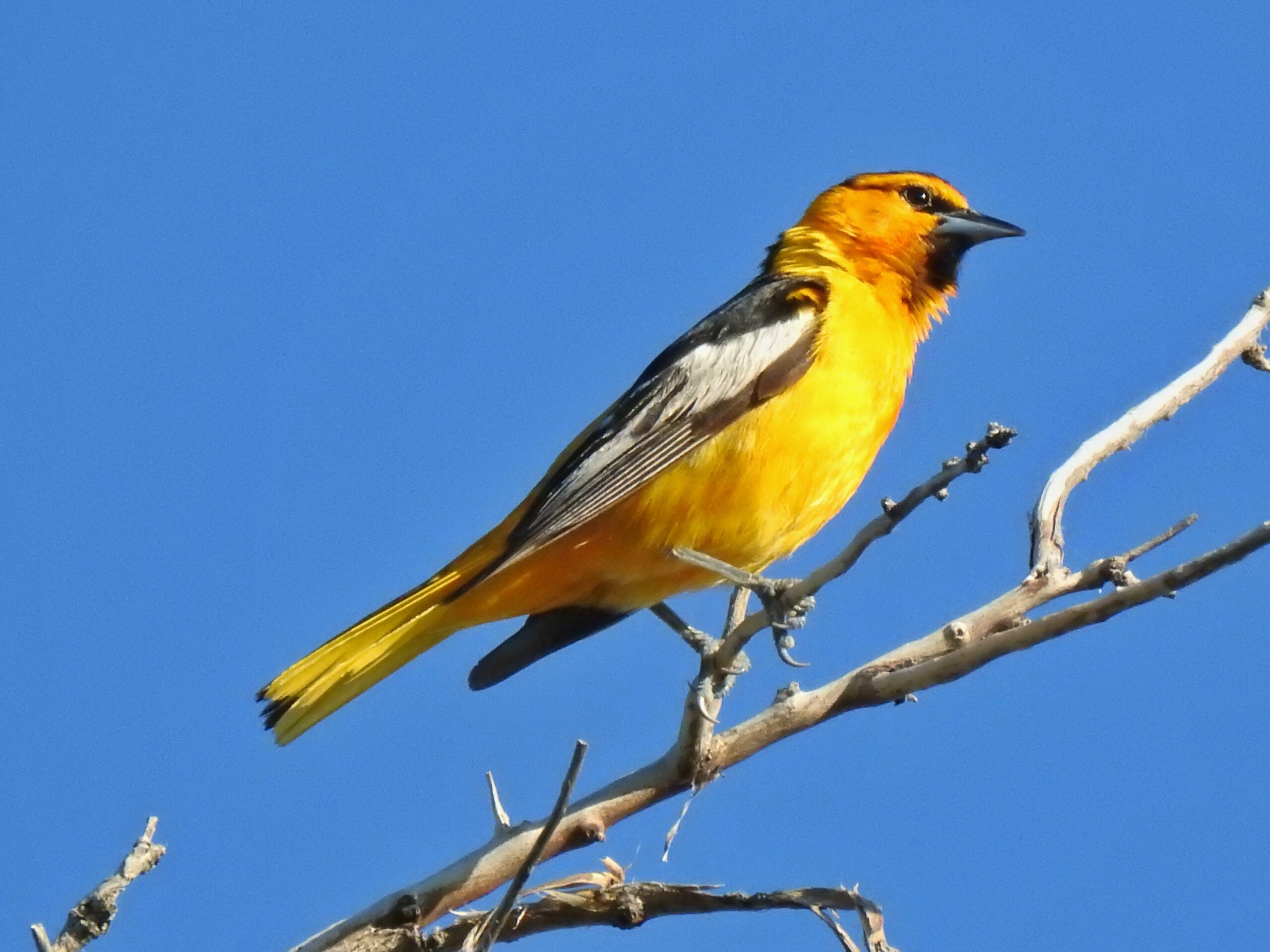 Osprey. They were all over—I saw four hunting together at one point. I think this might have been a young one trying out its wings. It kept calling, as though it was begging for food. But I could be wrong. 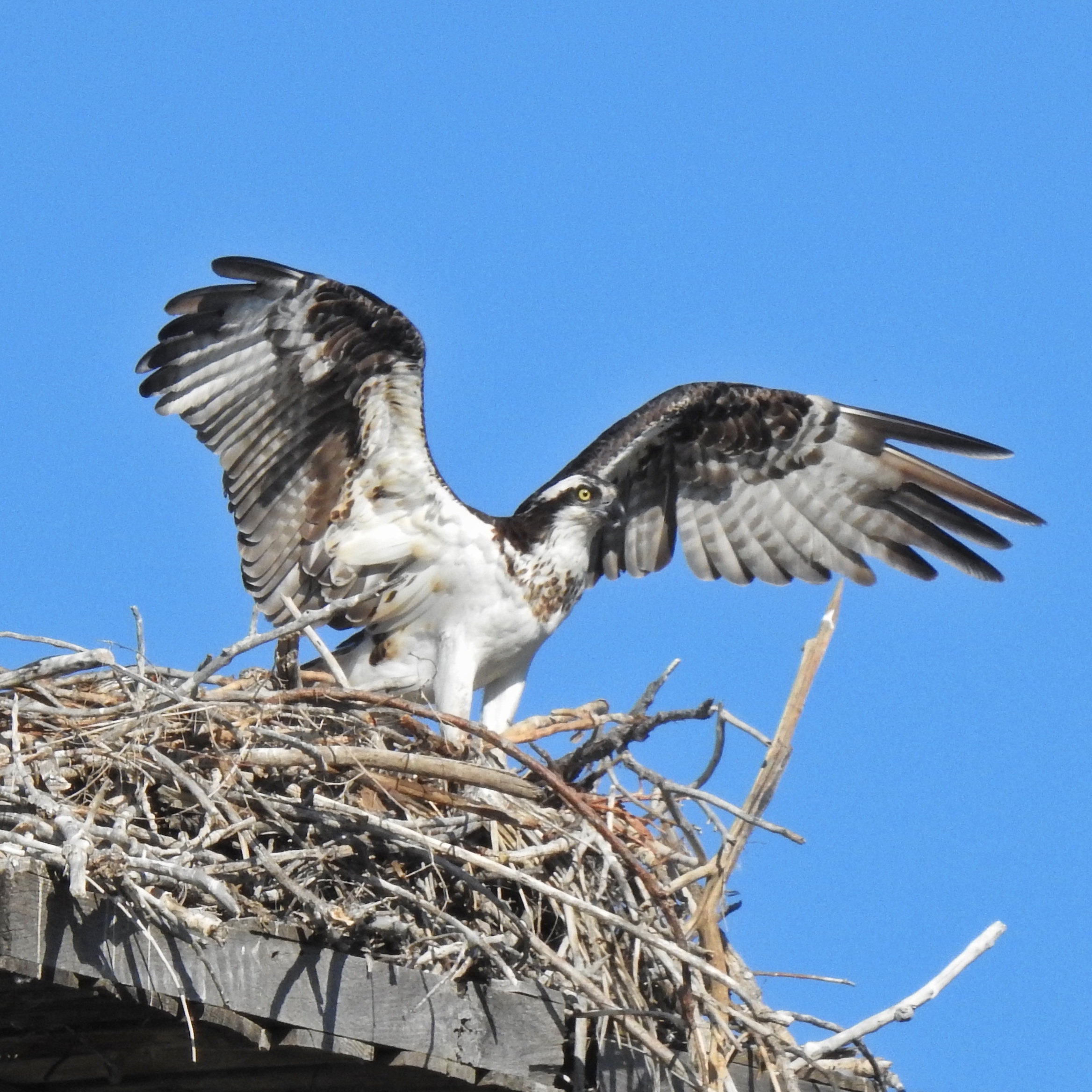 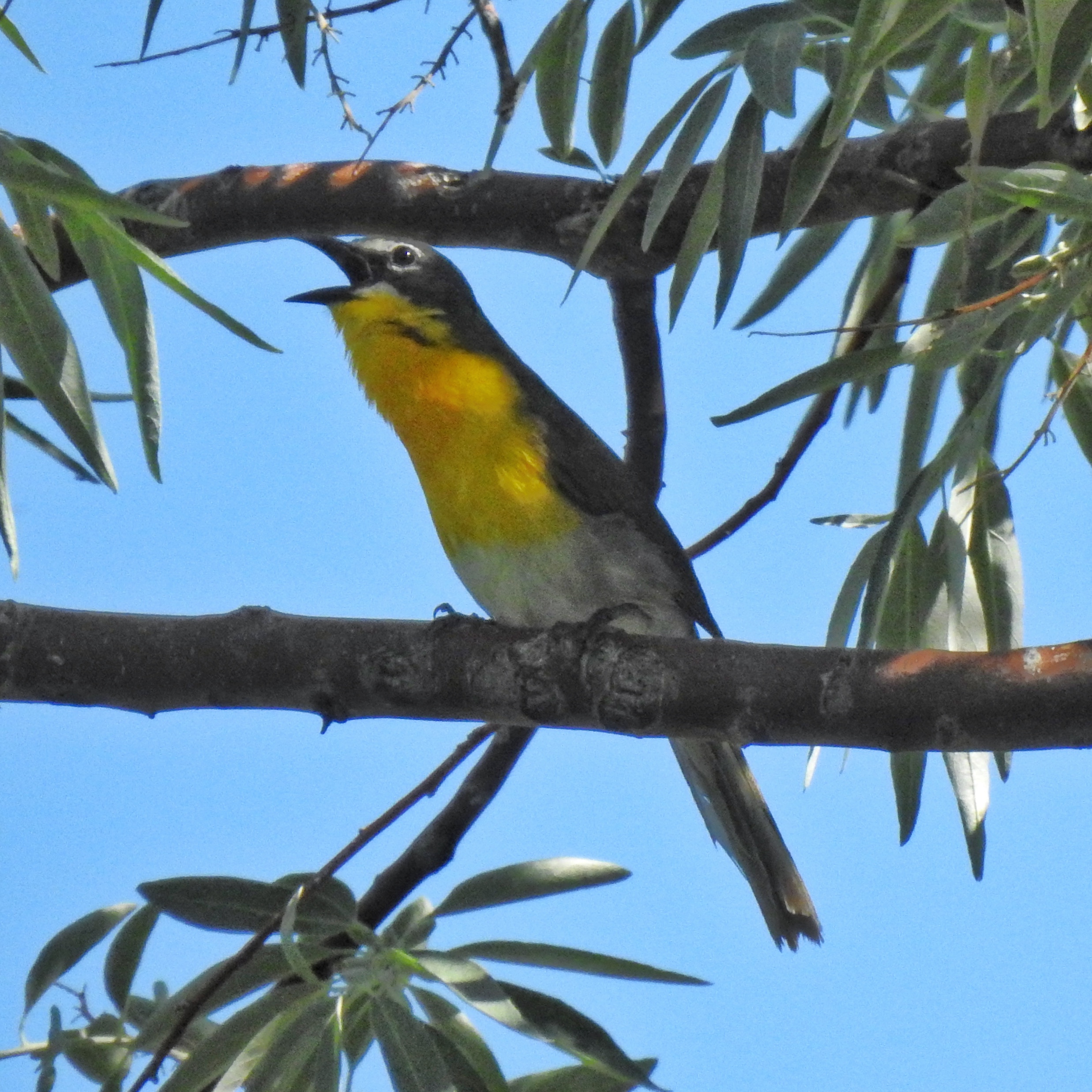 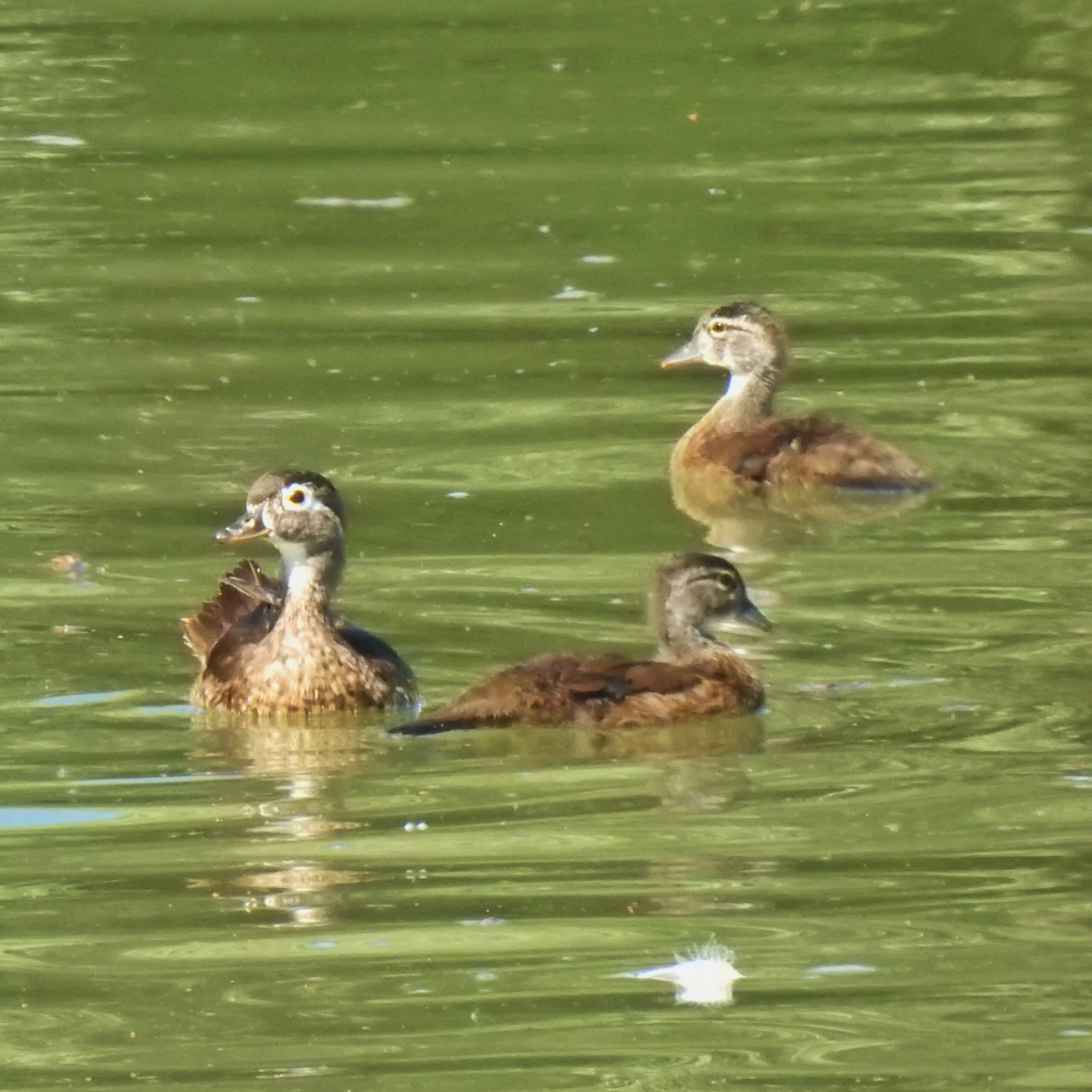 Cliff Swallows. There were probably 50 nests tucked under the old concrete bridge. 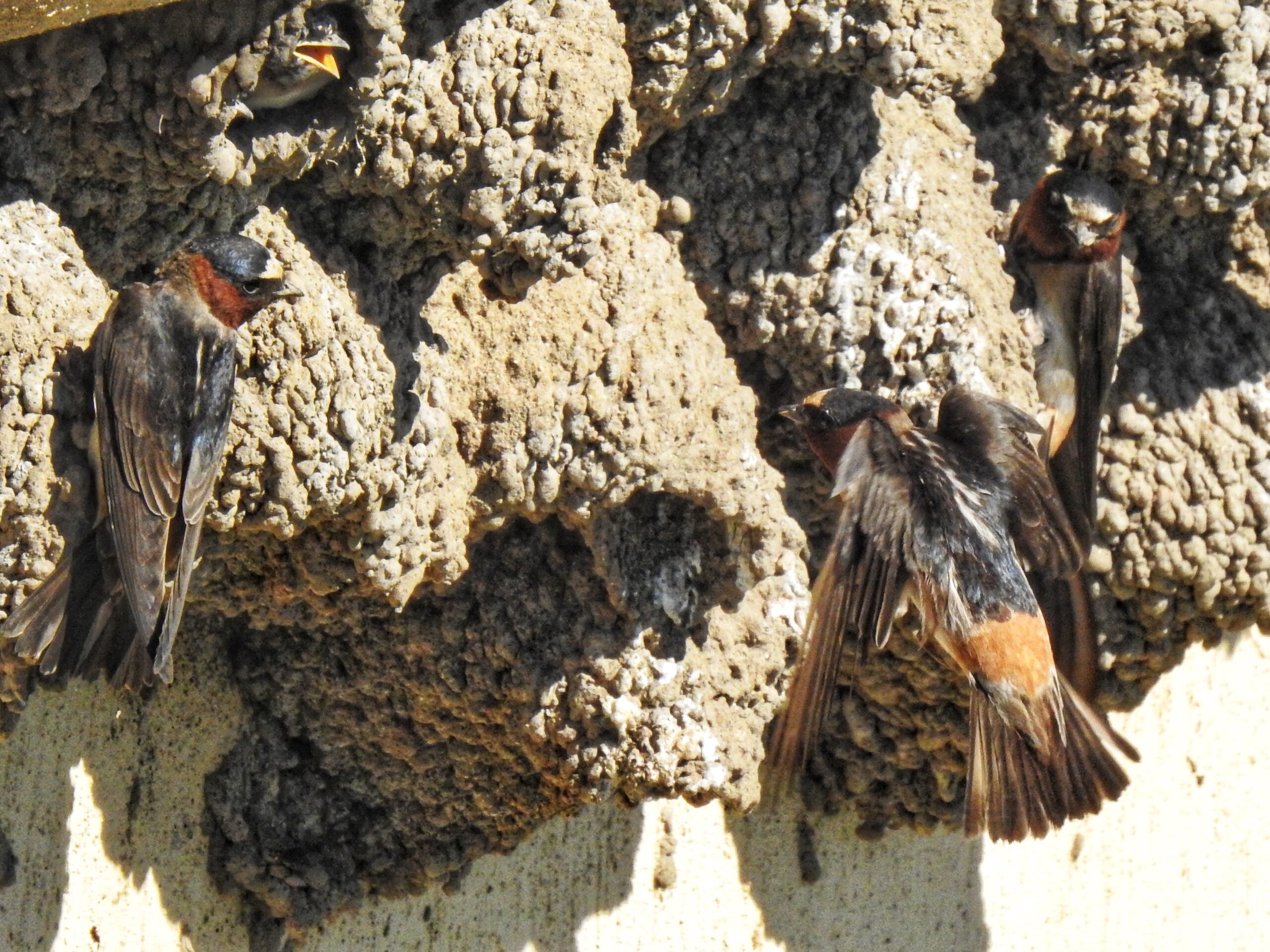 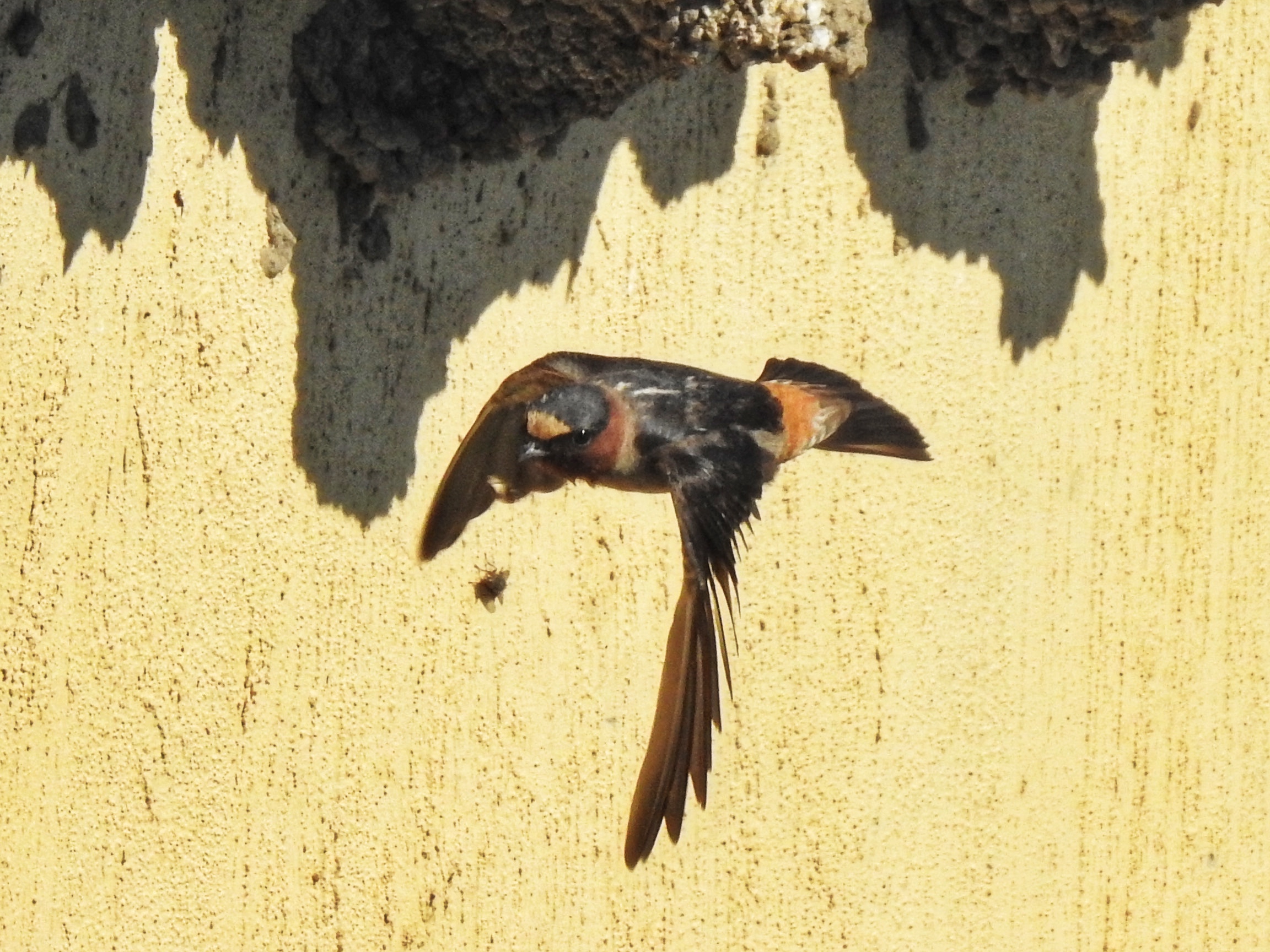 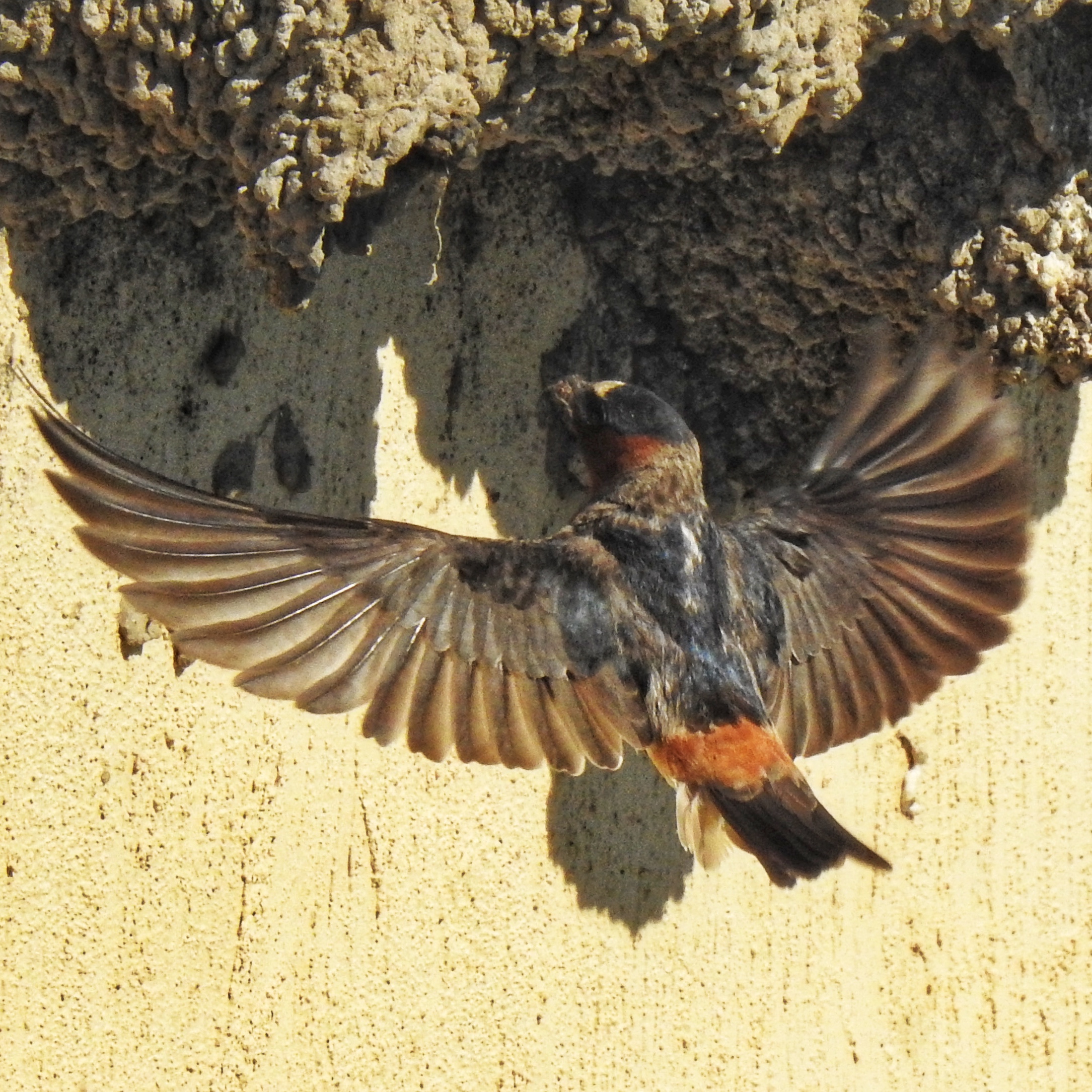 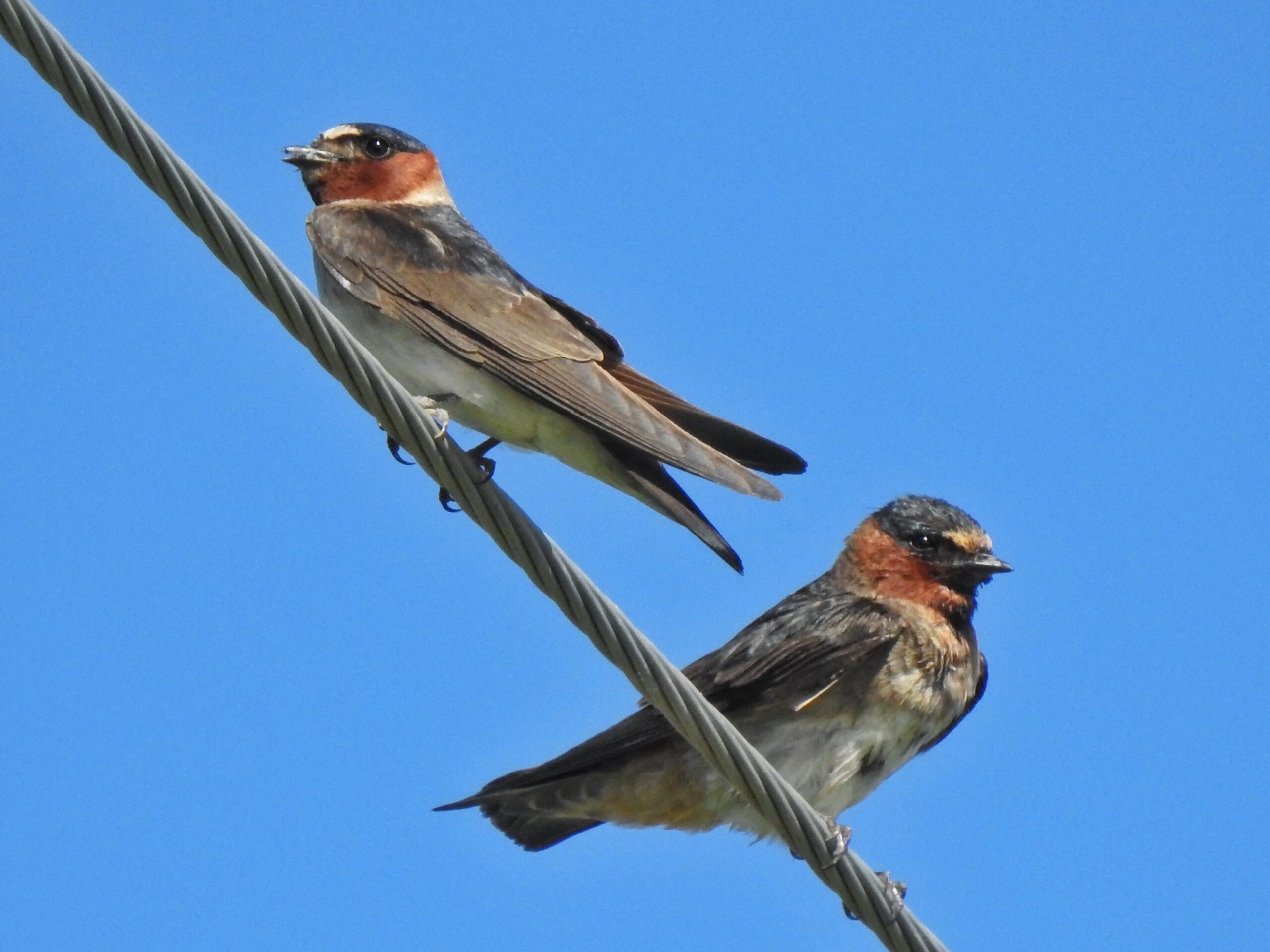 I also managed a photo of a dragonfly 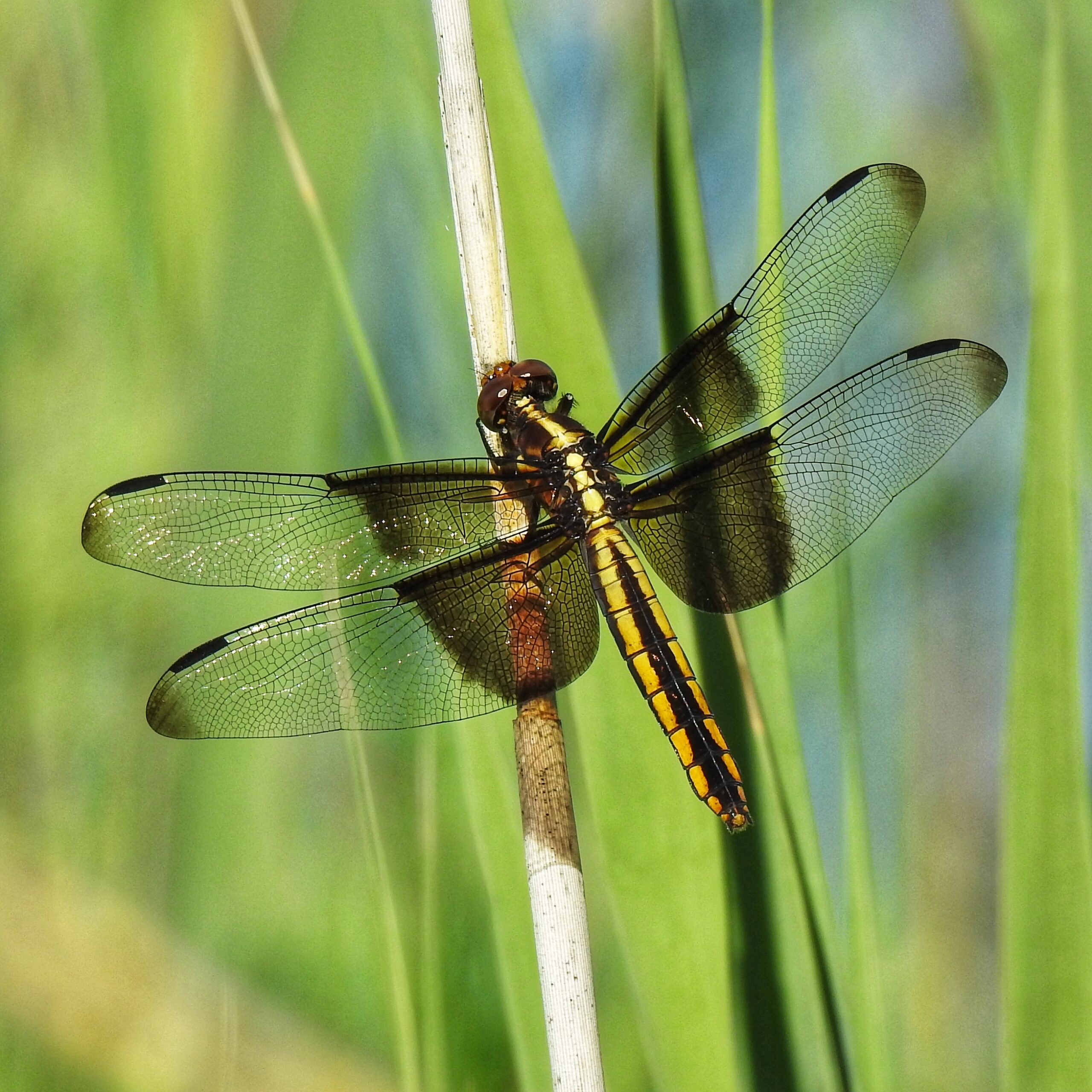