Our friends are White Sox fans and not even ashamed about it! They invited us to the game against Oakland on July 4. We arrived early and spent an enjoyable two hours tailgating — grilling and eating hamburgers in the parking lot outside U.S. Cellular Field. We also played bean-bag toss, which, it appeared, is a required activity.

We entered the stadium about an hour before game time. Our seats were high in the upper deck just beyond first base. The day was beautiful — clear with temperatures in the 60’s during the game. 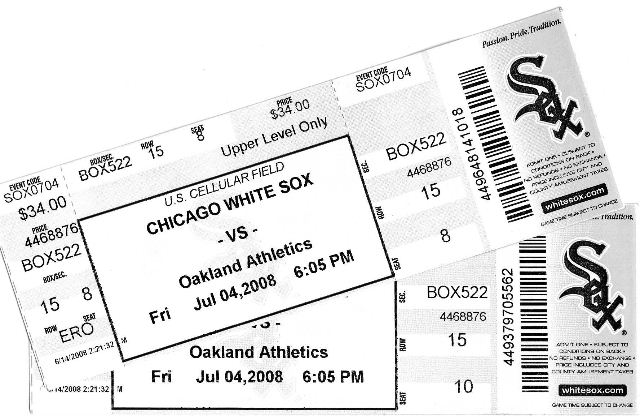 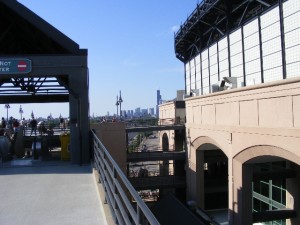 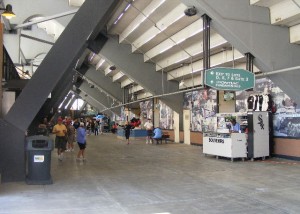 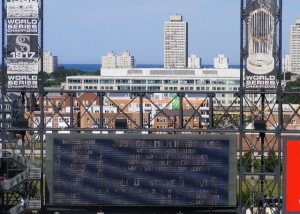 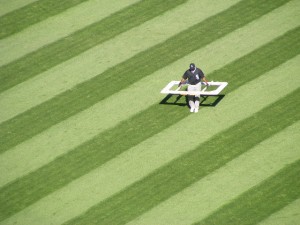 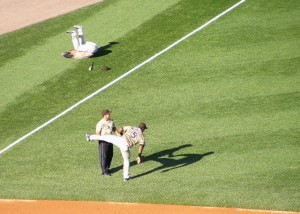 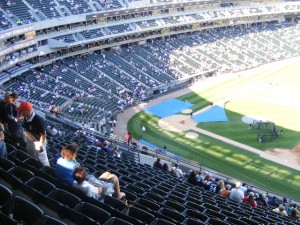 It was “Welcome Back Veterans” night at the park. The White Sox dressed in camouflage uniforms, and the A’s had blue cap with “stars and stripes” A’s logos. Before the game, there was a flyover by two military jets, a parade of military personnel and a balloon launch. The color guard for the National Anthem was dressed in Revolutionary War uniforms. 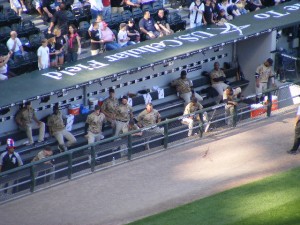 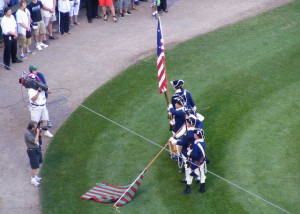 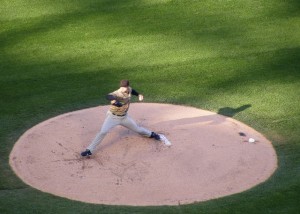 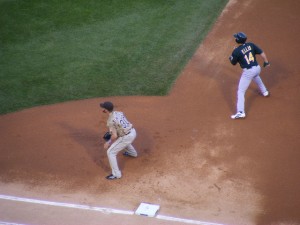 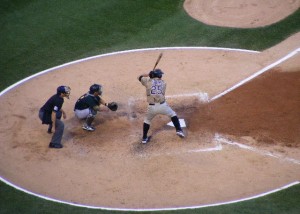 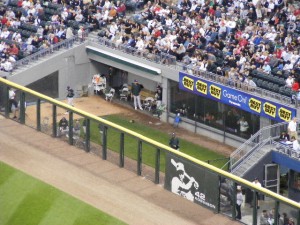 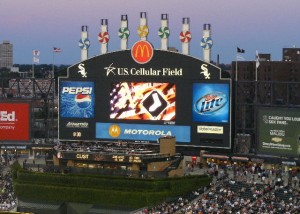 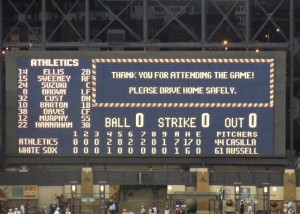 Here are a couple panoramas of the field — from the right-field corner (top) and from our seats (bottom).

There was a fireworks show after the game, but I’ll save that for another post. Here’s one last photo — the pregame balloon launch. 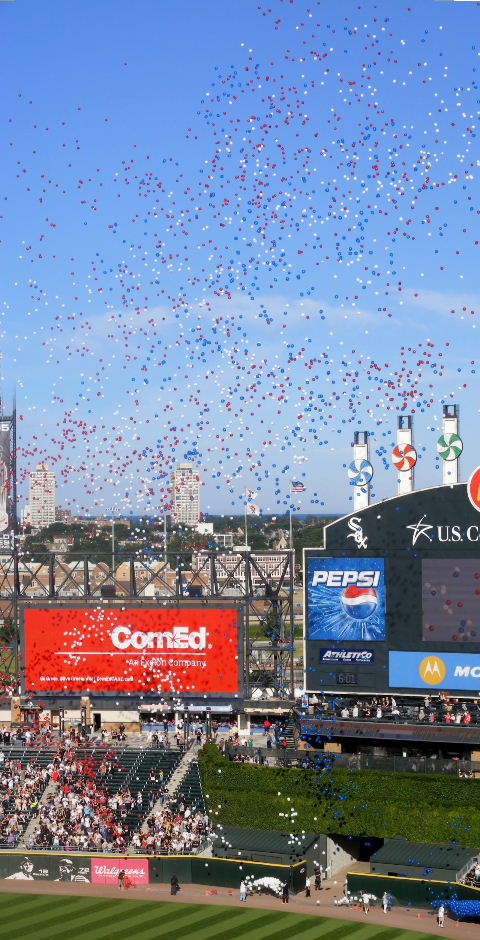 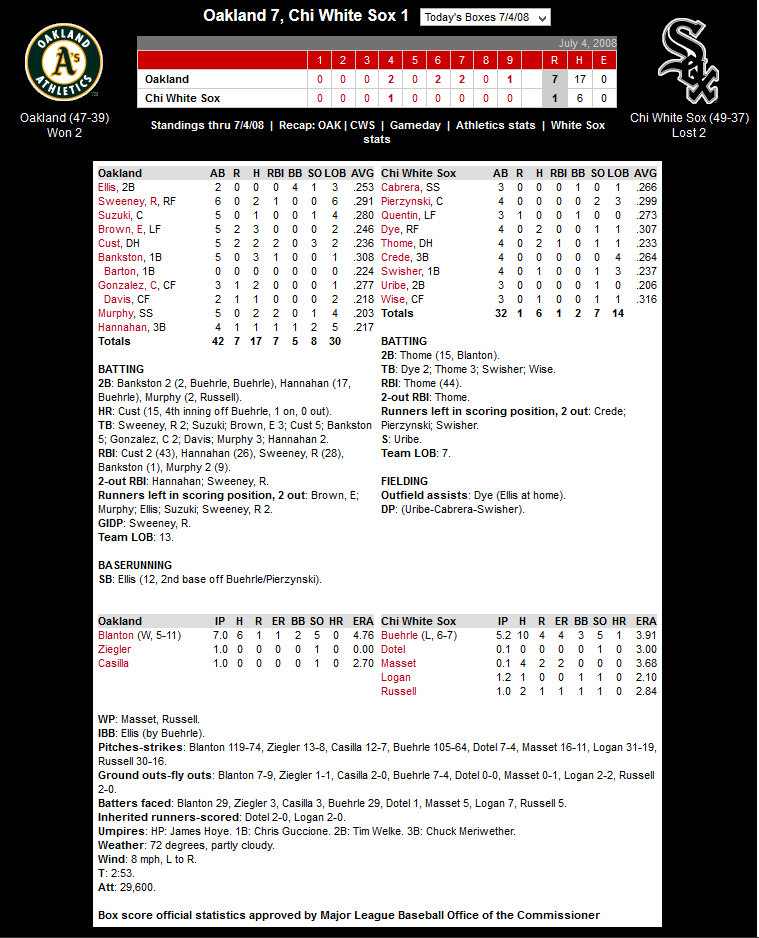