My wife and I went to this game with another couple. We arrived early and wandered around inside the park. We happened upon the Lemonhead Photo Booth where fans could get the pictures taken with White Sox players. The line by Richard Dotson was pretty long but the line by the other player wasn’t. I didn’t recognize the guy, but just for fun I stepped up. We had to hang around afterwards until we saw the players’ uniform number so we could find out who it was. It turned out to be Russ Morman, who started at first base and drove in the winning run in this game. He was released later in the year. 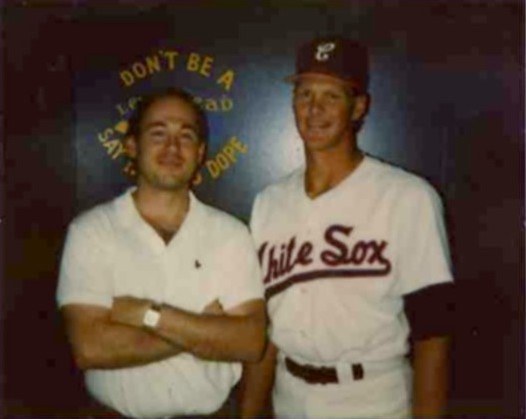 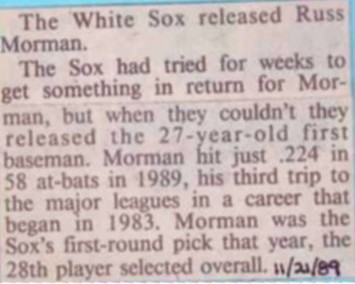 Our seats were about 10 rows from where he played at first. We had fun, although the game wasn’t that exciting. We also stayed for the fireworks show afterwards. The White Sox won 2-1. 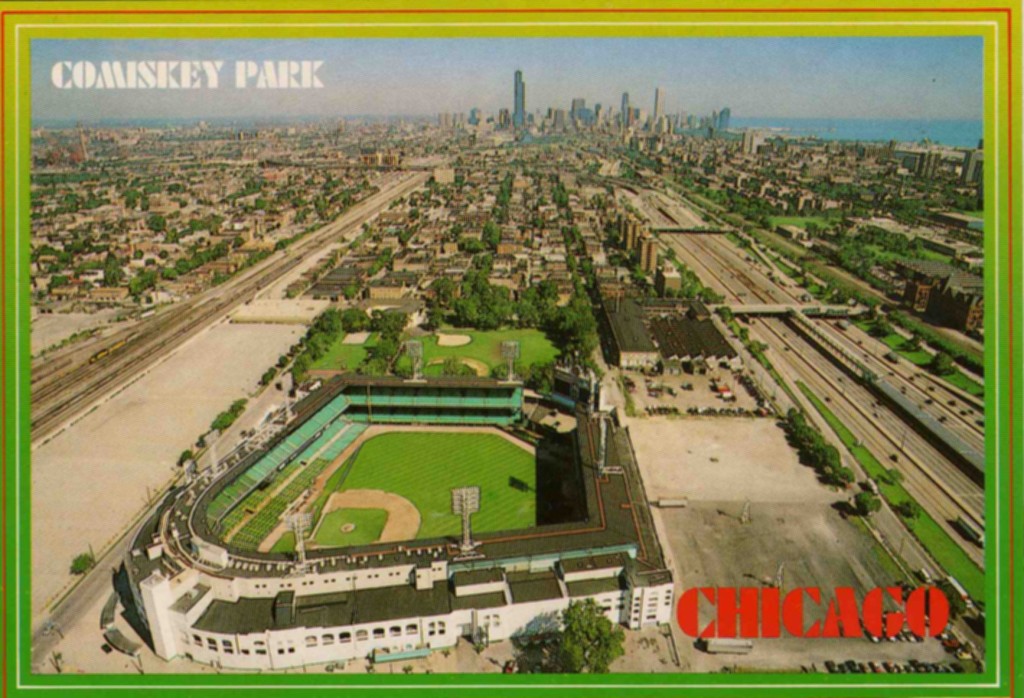 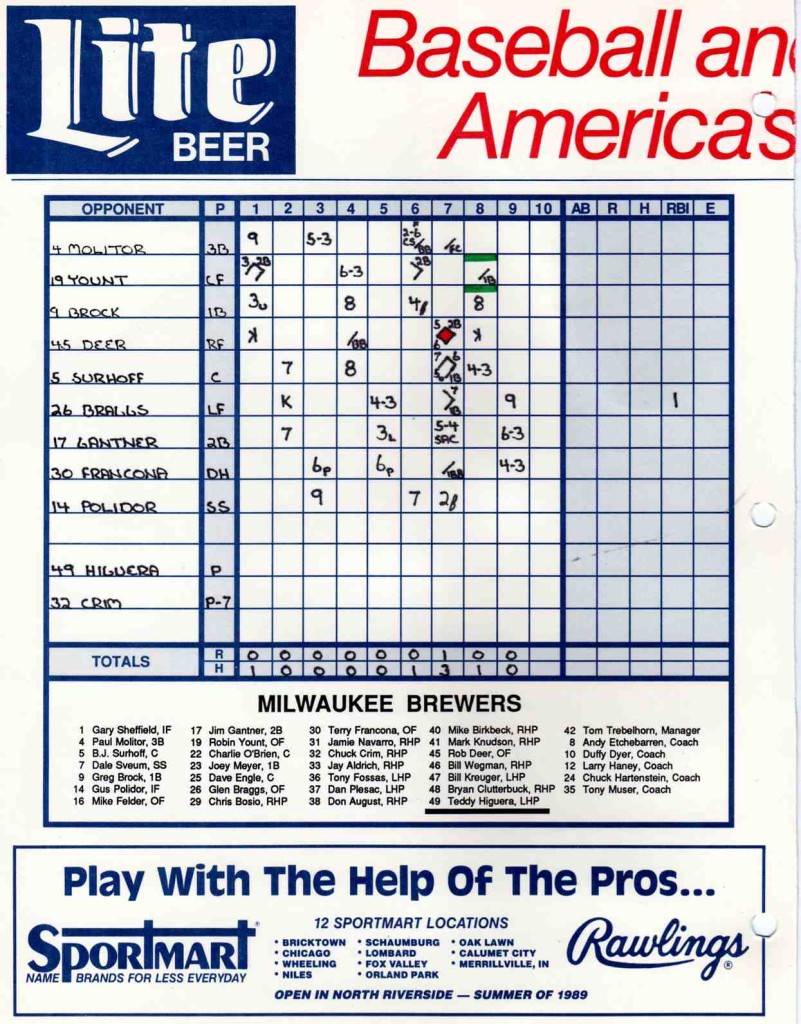 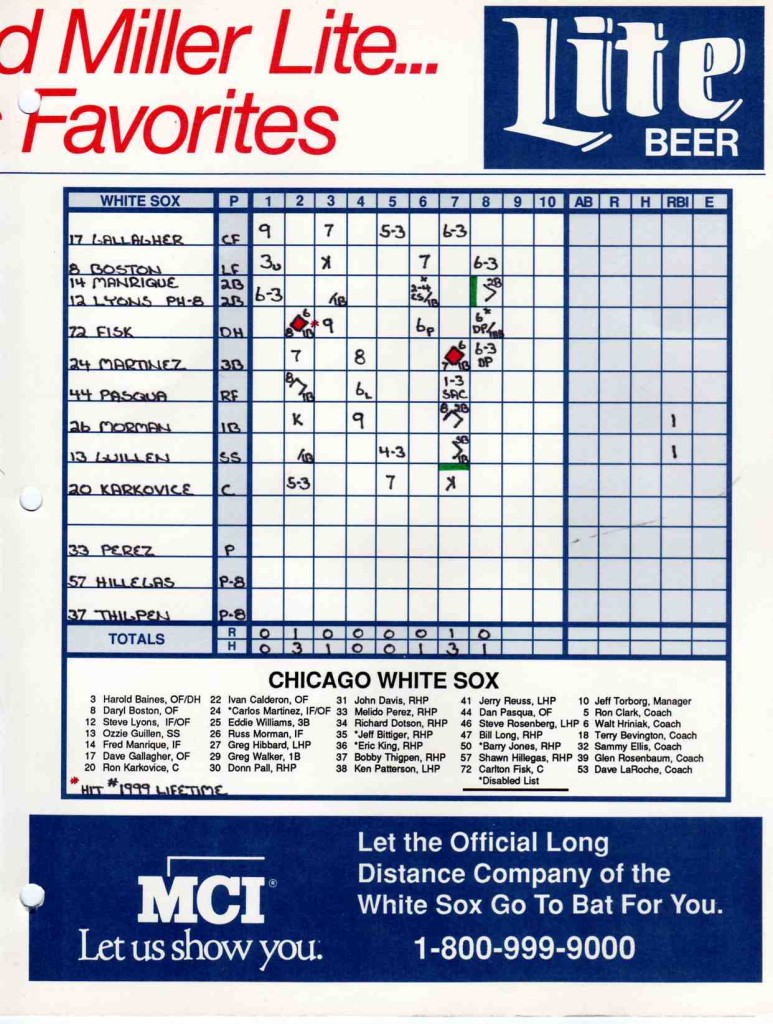 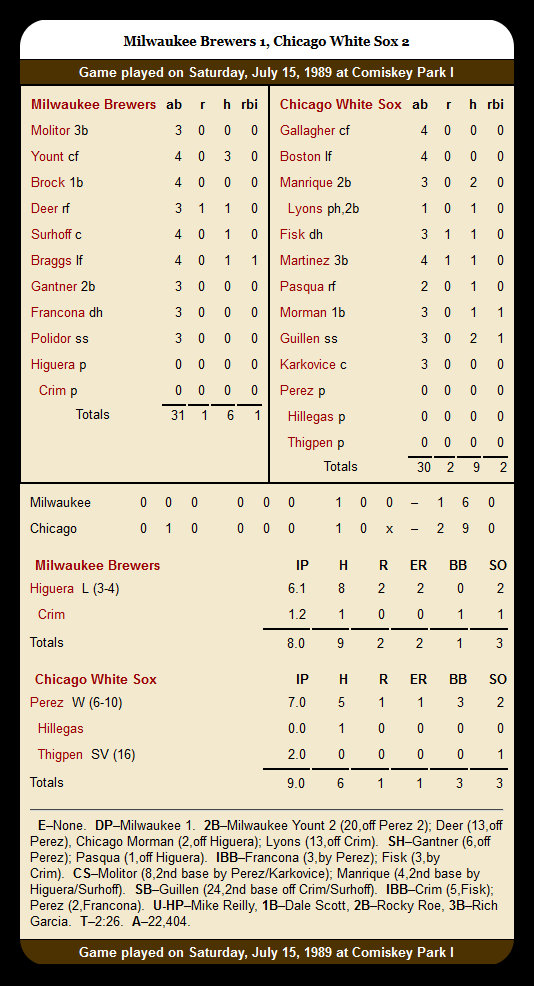