We headed south for summer vacation this year — and we went in April. Who wants to be in the south in the summer? We drove down through Kentucky to Tennessee and stopped at Stones River National Battlefield less than an hour before it closed. This wasn’t a big problem because it isn’t a big park. Most of the battlefield is outside the park, and what is preserved is surrounded by businesses and industries, most of which were pretty ratty looking and many of which were closed. I don’t think there’s a place in the park from which you can’t see warehouses or stores.

We stopped at all the stops, but there wasn’t much to see. The most interesting feature was a section of ground that was broken up with rocks and crevices . It couldn’t have been fun running or dragging a cannon through that stuff. 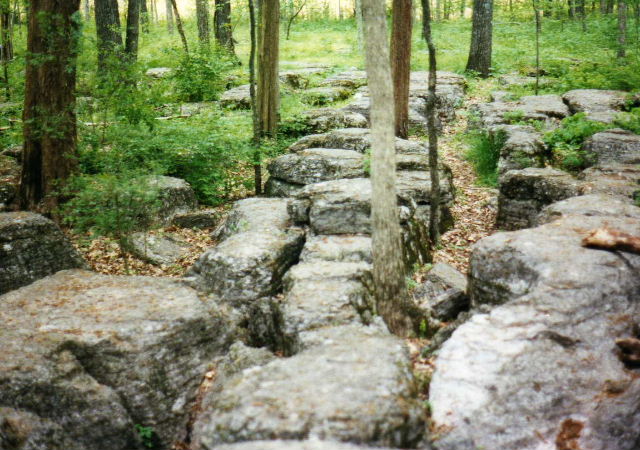 There were the obligatory rows of cannons in fields, and a national cemetery. 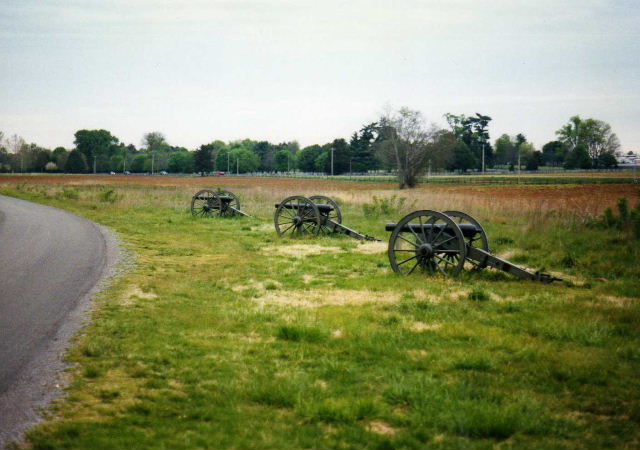 We drove through a commercial district to the portion of the battlefield by the river, then headed into town proper to see Fortress Rosecrans, a large earthen fort that was build after the battle to house munitions, and which was never needed. 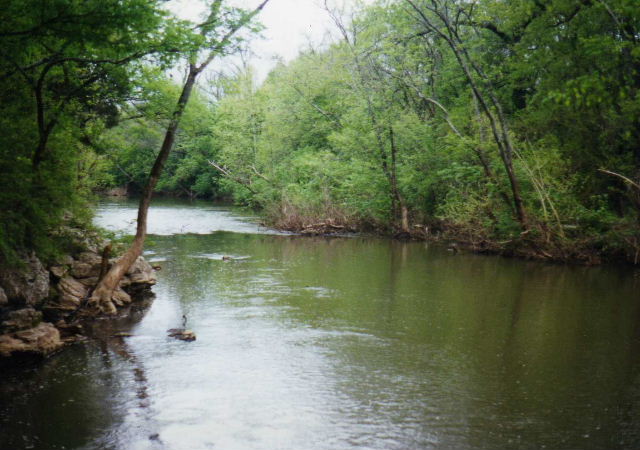 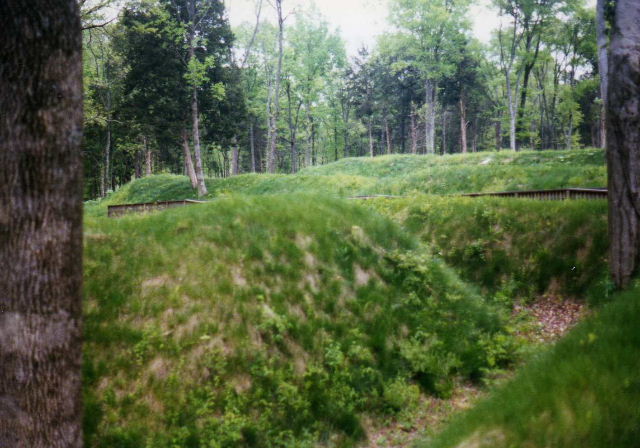