And Now for the Weather

I took a walk after work on Wednesday. As the sun set, I could see a band of dark clouds moving east over the mountains. 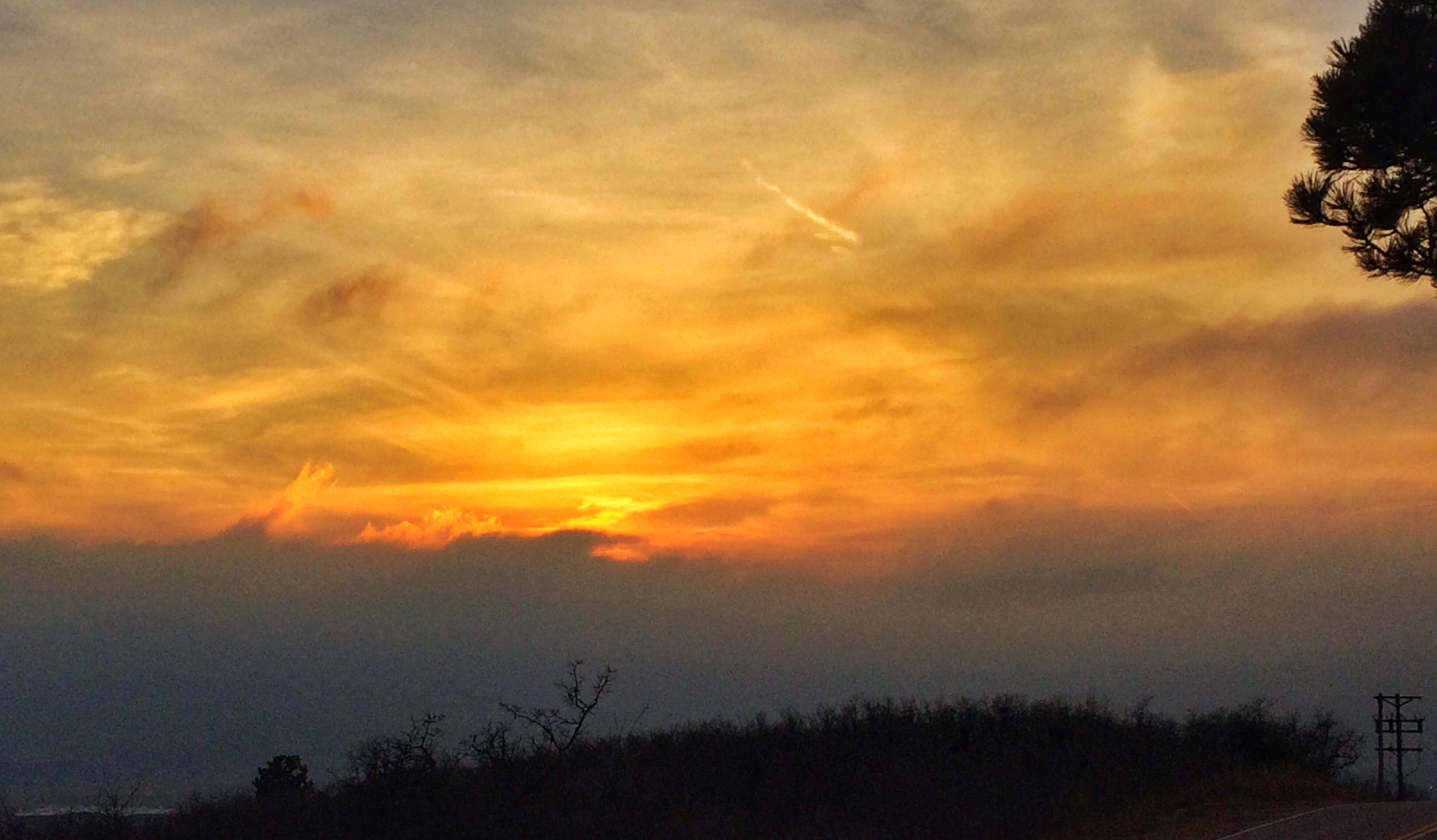 On Thursday morning, we woke up in the middle of a cloud, and it lasted for two days. It was overcast and damp, with a few snow flurries now and again. But all that was as nothing compared to the frost that covered every surface. I tried to take a few photos with my phone, but they didn’t amount to much. When it stuck around for a second day, I brought my camera to work and took some photos at a nearby park over lunch. 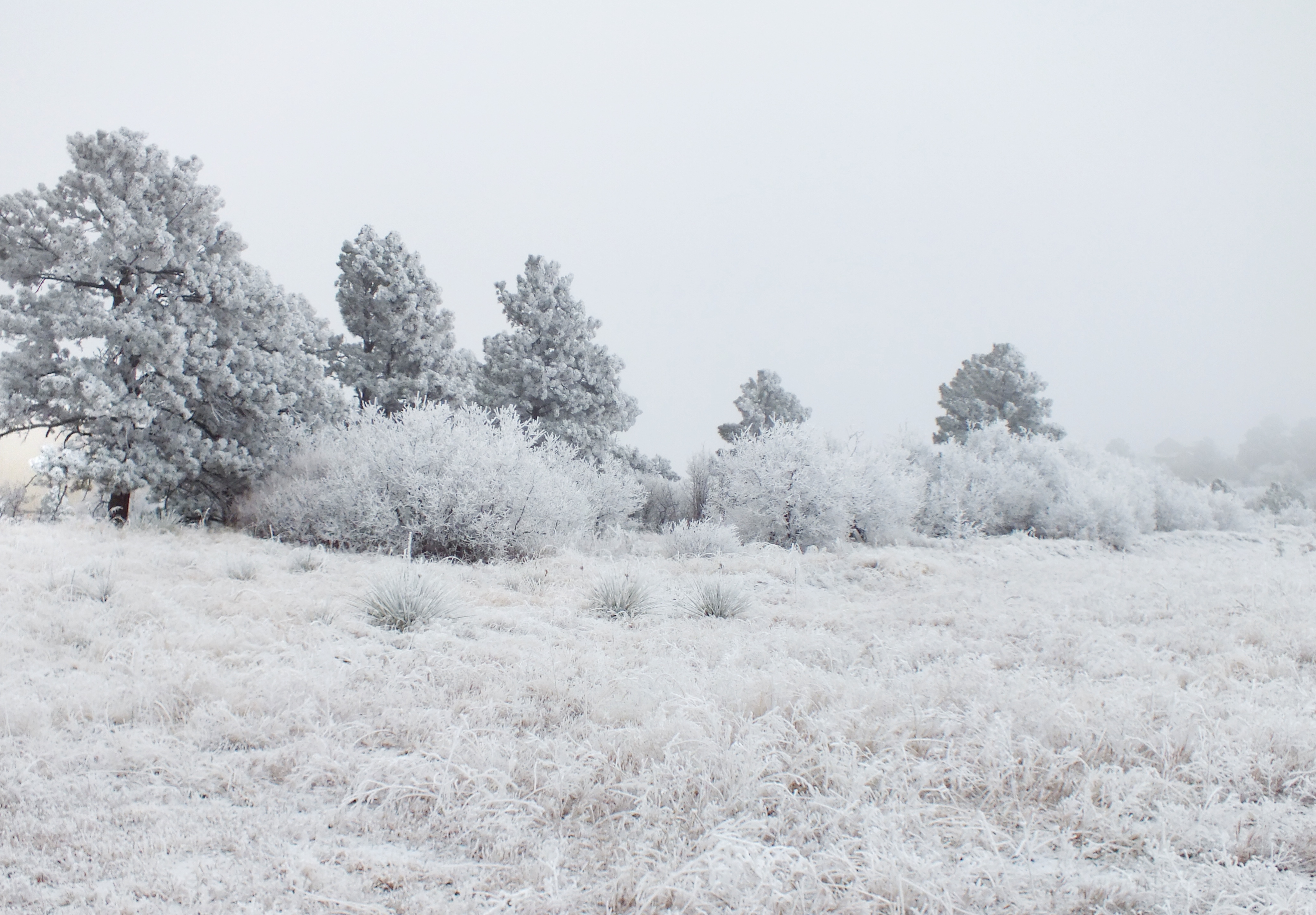 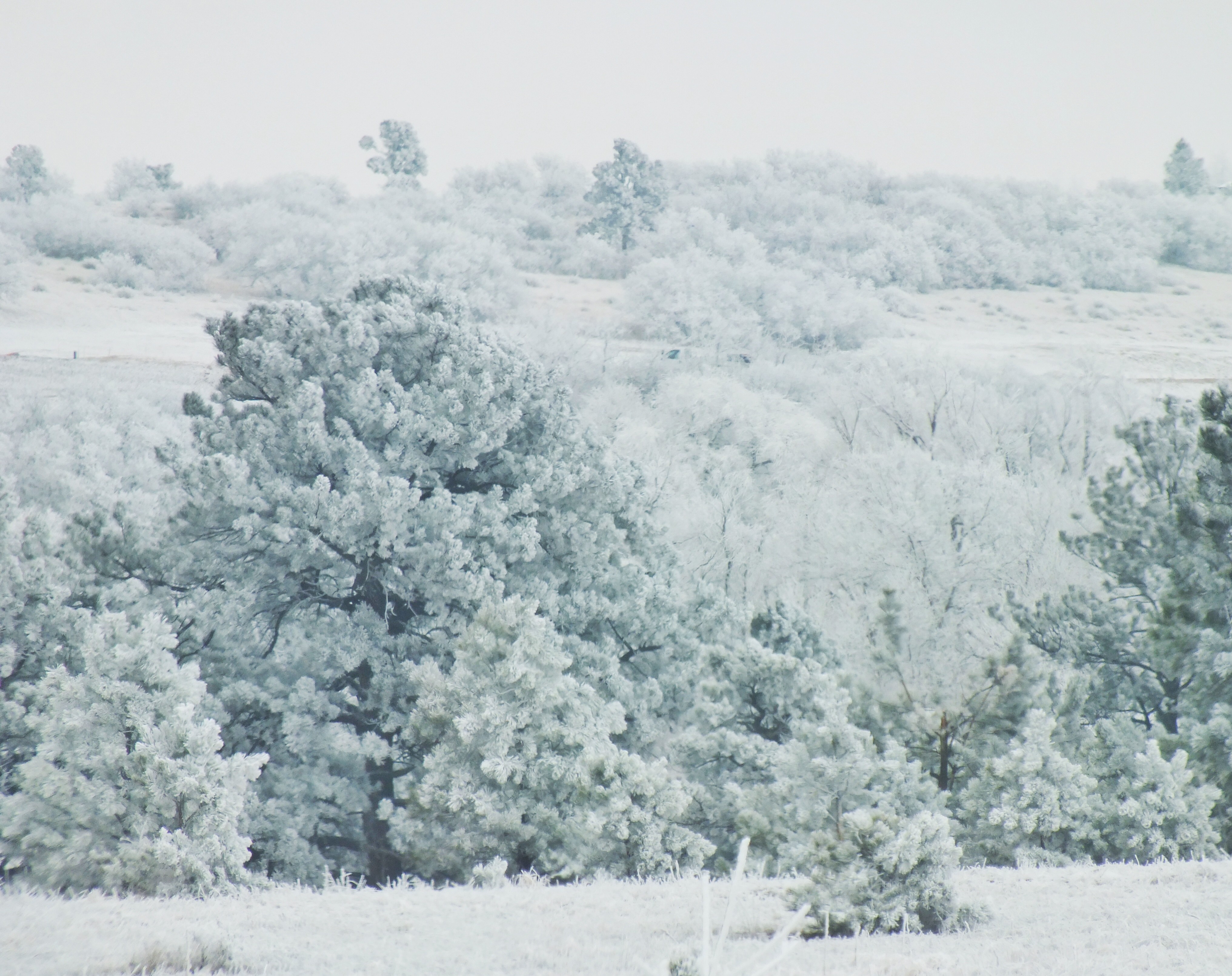 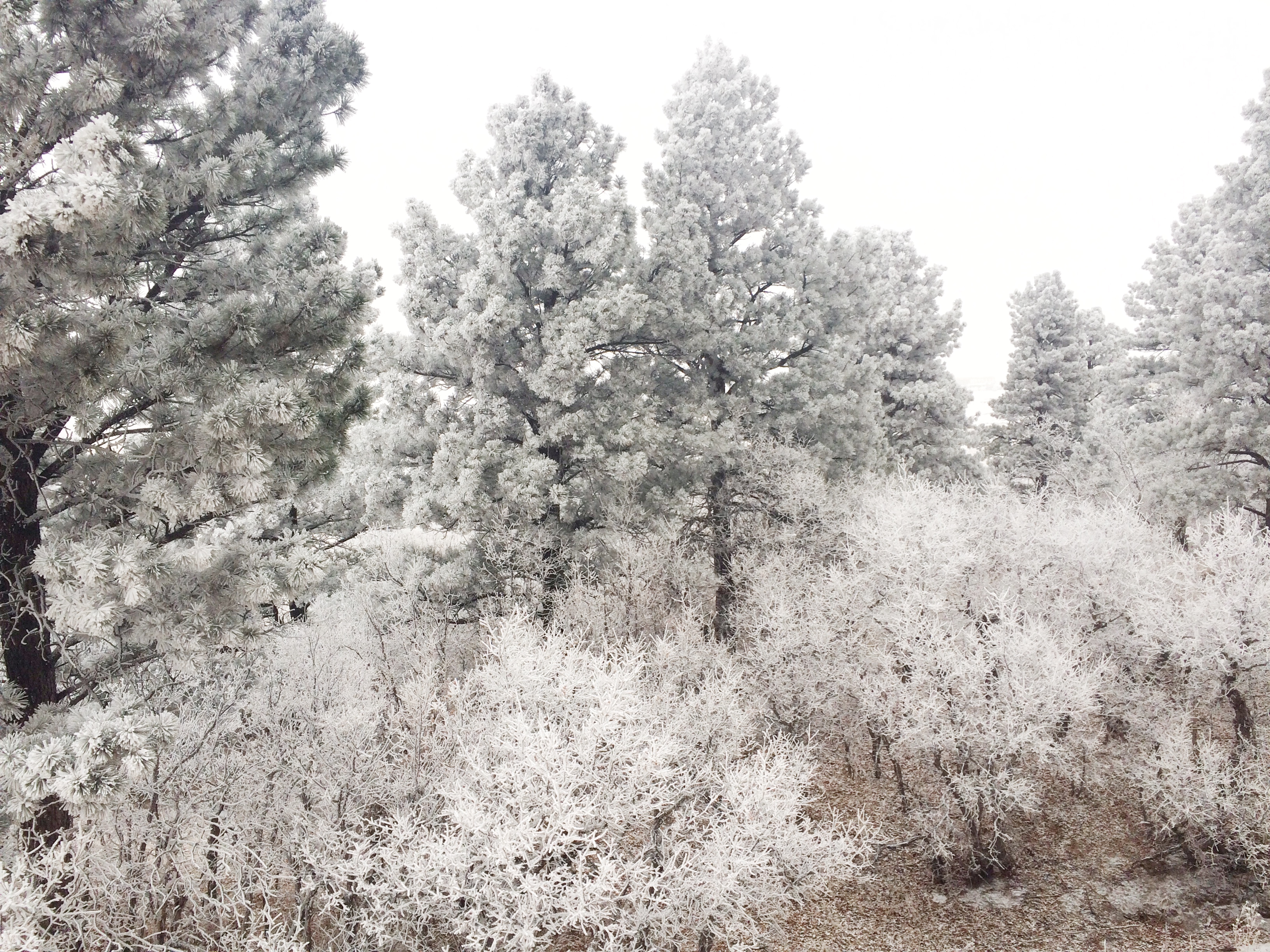 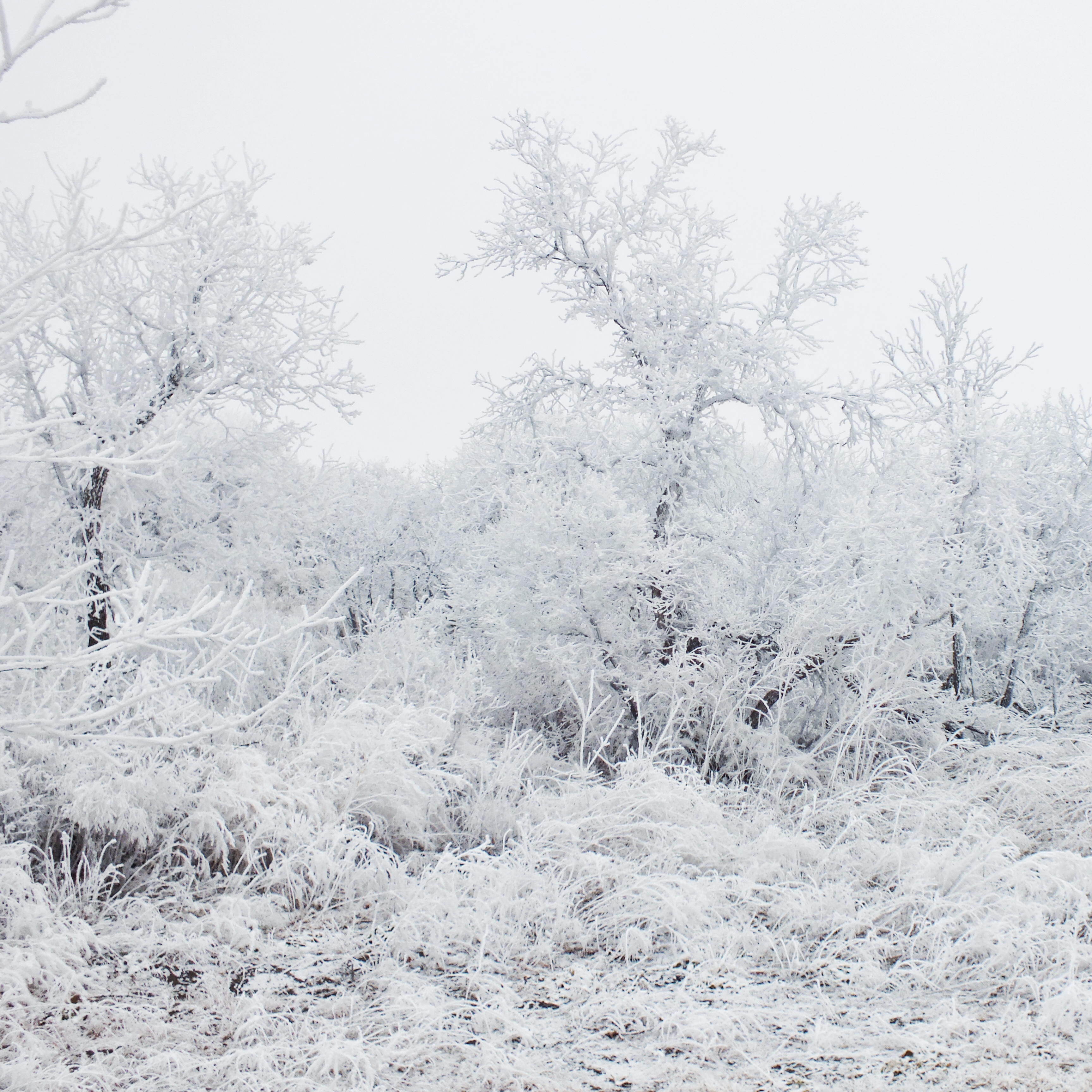 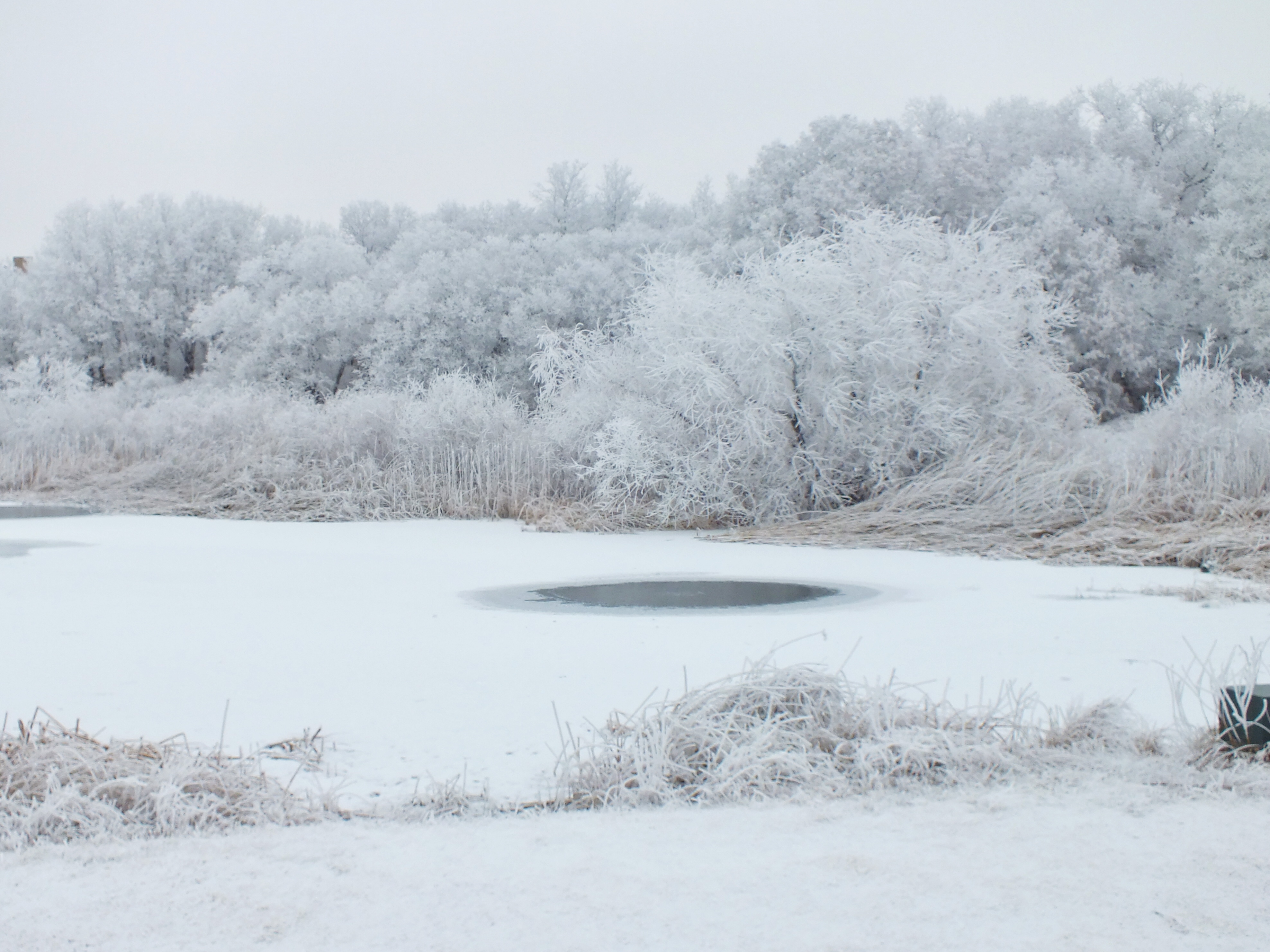 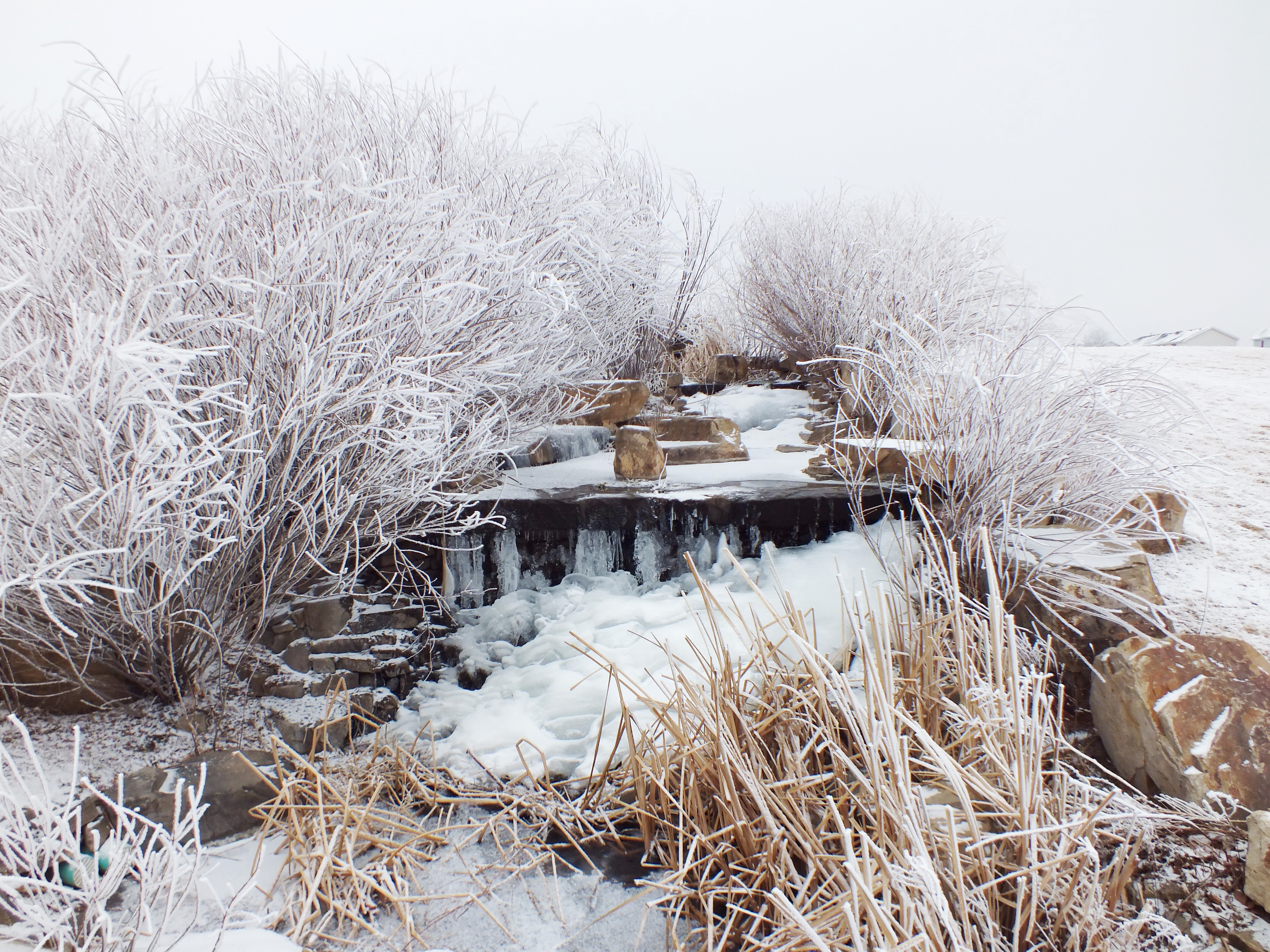 Saturday is supposed to be in the mid-50’s, and temps near 70 are forecast for next week. This is an interesting place to live.

This entry was posted in Scenery, The Sky. Bookmark the permalink.