mergus (a diver) serrator (one who saws, a sawyer)

At Gillson Park, my friends and I parked on the street, as we always did.  (Wilmette is an exclusive suburb, and you aren’t allowed to park in their city parks without a resident sticker.)  As we walked toward the lake, we spotted Red-breasted Mergansers swimming and diving in the harbor.  I knew what they were and ran down to the edge of the water to get a better look.  I didn’t need to run.  They passively swam around the harbor for the entire hour we were there and paid us no attention whatsoever. 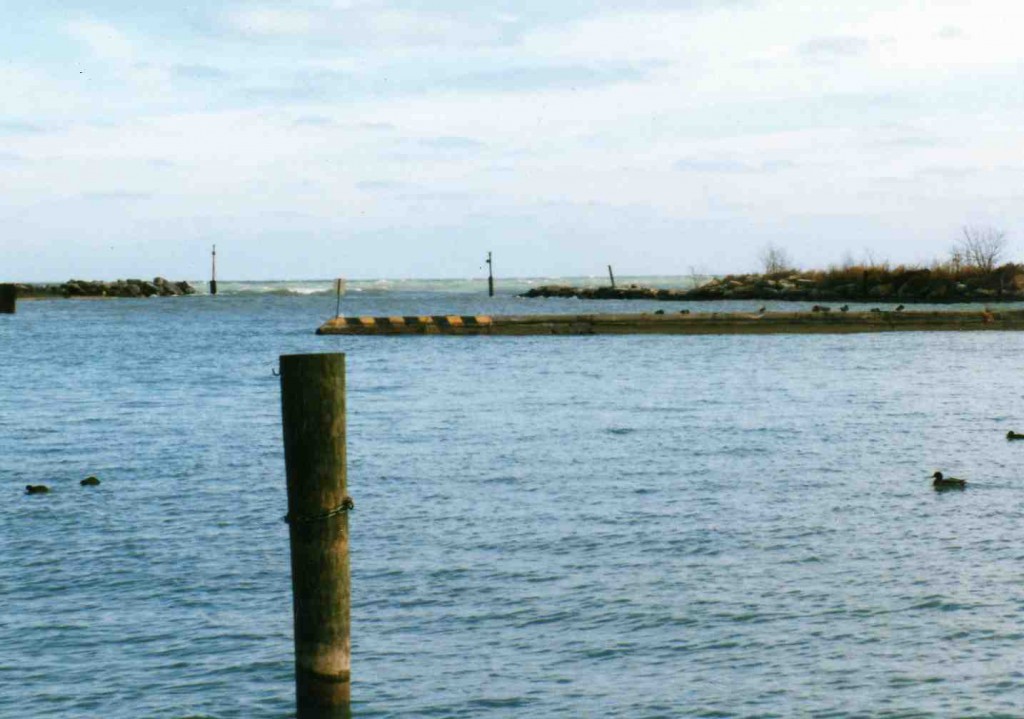 The harbor is no wider than 60 yards across at its widest point, and I got a great look at these very pretty birds.