You have to love this hobby. Sometime in the past three years (November, 2010 to be exact) when I wasn’t paying attention, the powers that be decided that the eastern and western populations of the Winter Wren are distinct species. This isn’t just an arbitrary thing. In this age of advancing science, they are classifying birds genetically instead of just by external appearance. The eastern population is still called Winter Wren. The western population is called Pacific Wren.

That means, that if I’ve seen birds from both populations (and I have), identified them (and I did), I can count them, even if they weren’t distinct species when I saw them. (This happened to me once before, in 1996, when the Gilded Flicker was separated from the Northern Flicker.)

So here I sit on April 15, 2012, in my study at home, contemplating the effort it will take to see 51 more lifers, when suddenly I discovered that I only have to see 50 more! Maybe if I sit around some more …

Anyway … Back in May, 2008, I was in Portland, Oregon for a convention. My sister and I flew out two days early to do some sightseeing. On the first afternoon, we drove east along the Columbia River and stopped here and there to see the sights and do a bit of birding.

One of our stops was Eagle Creek, where we hiked through damp woods along the edge of a hillside until we got to a spot where we could look out over the river. 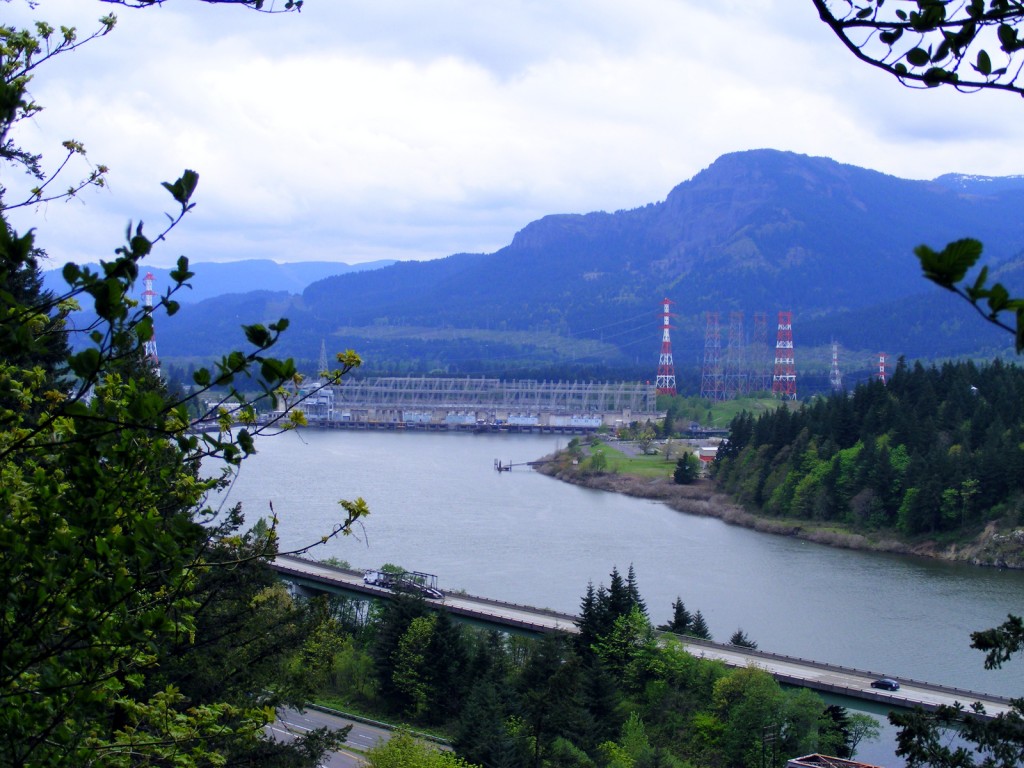 We hadn’t seen many birds on the half-mile walk from the parking lot to the end of the trail, but on the return trip, things started picking up and I saw six lifers. Well, actually, seven. Two Pacific Wrens were hopping about in a tangle of branches in the underbrush along the trail not far from where I took this photo. 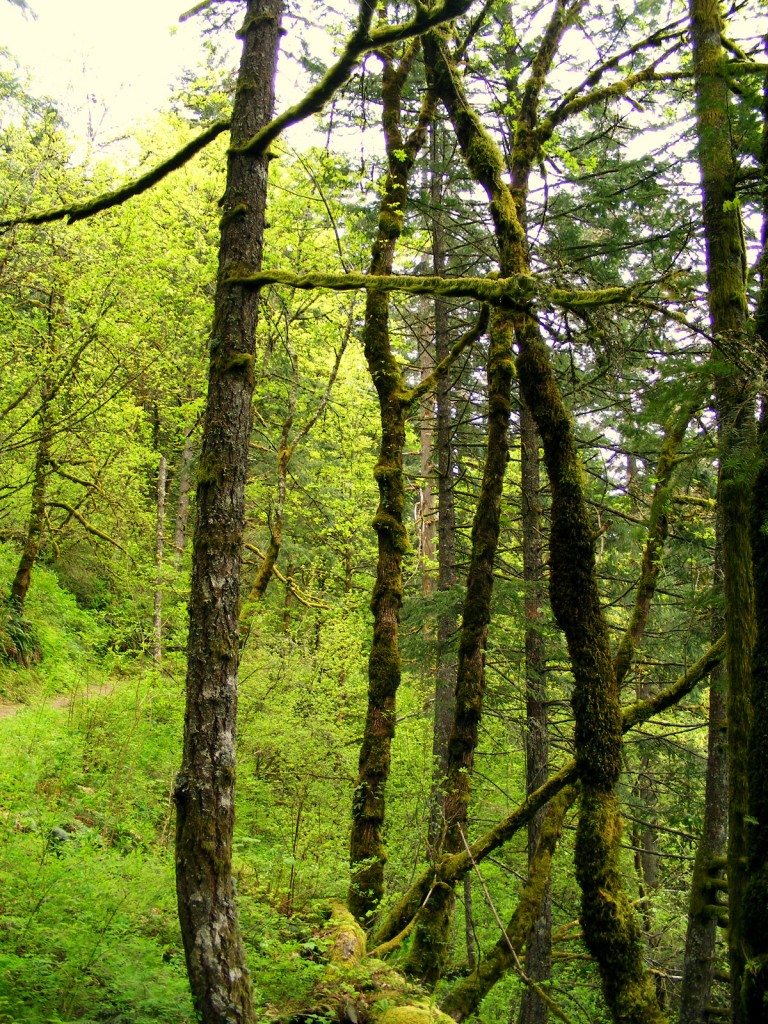