sitta (a nuthatch) canadensis (of Canada)

I went out by myself to look for birds, and particularly for this bird.  Before I began listing, I spotted a Red-breasted Nuthatch in a tree very close to where I was now.  I followed it around for a while and managed to get a good enough look that I was able to find it in a field guild later.  But I still hadn’t seen one since I started listing, and that was my quest.

I walked along a road that cut through the woods  Along the road was a depression filled with small evergreens.  I spotted the nuthatch in those trees in company with a handful of chickadees. 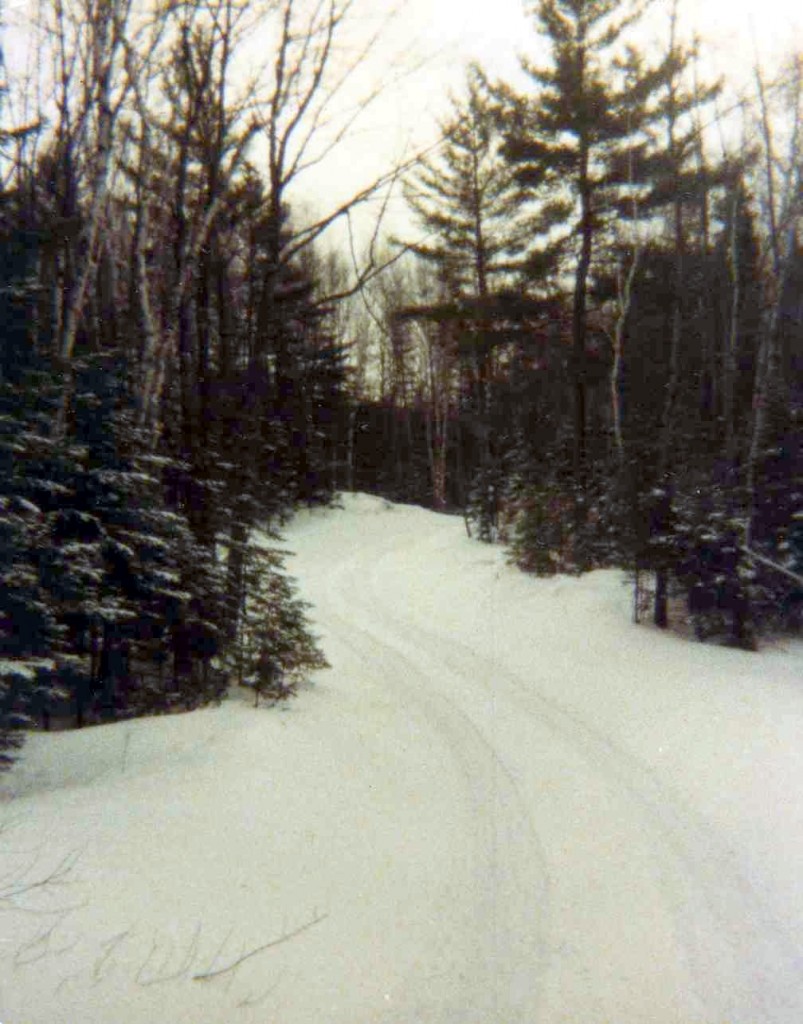