We headed to downtown Boulder and strolled through Pearl Street Mall, a four block section of stores where no traffic is allowed. 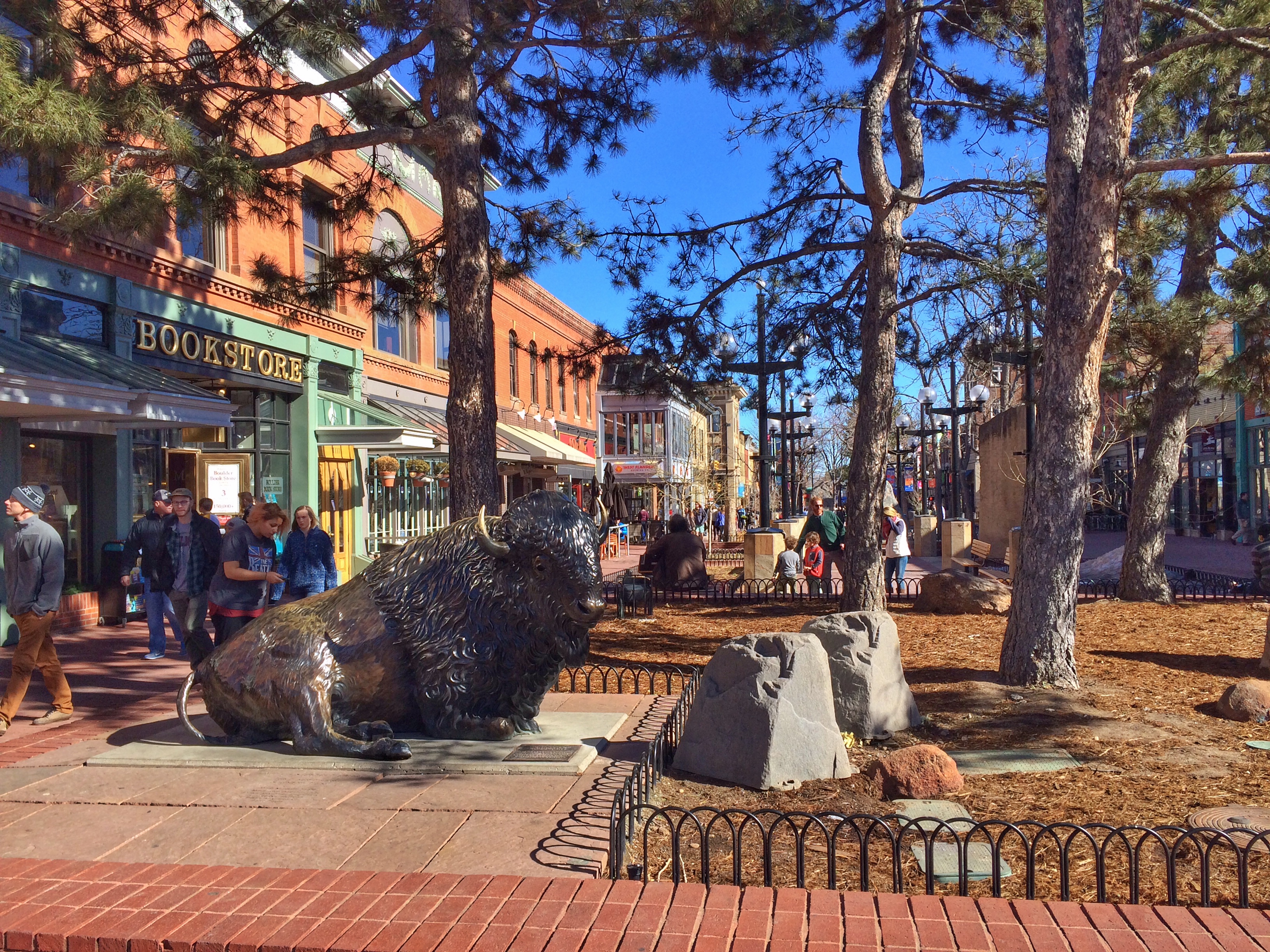 It was an experience. There were street musicians (some of which played like they’d just acquired their instrument within the hour). There were sculptures. There were stores that catered to every aspect of the 70’s hippie culture. We went in a couple. This one featured geodes and stone bowls and fake fossils. 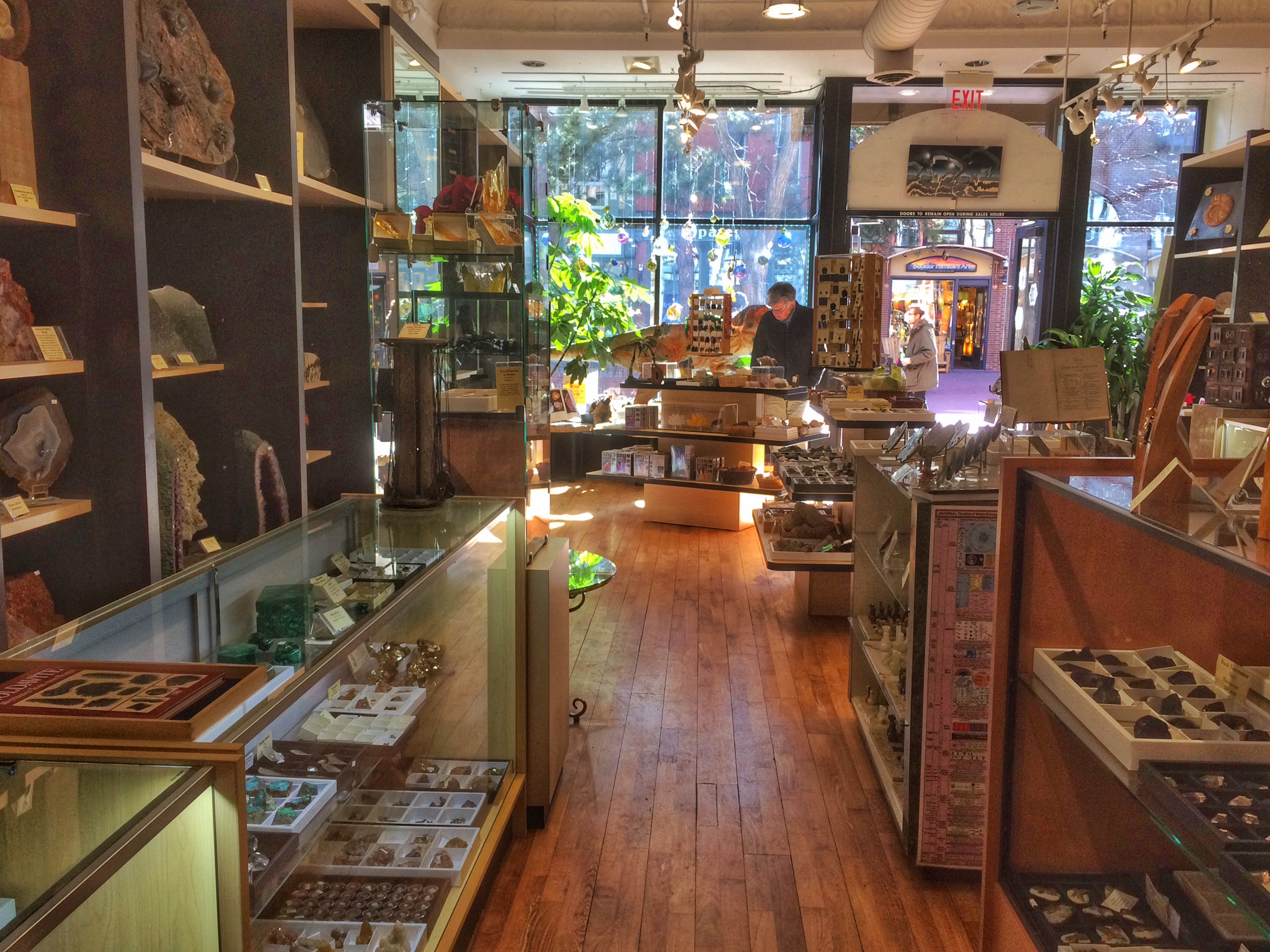 And worry stones. I thought about buying a worry stone, but I wasn’t sure if I’d be happy with the color I picked, and I didn’t know where I’d keep it, and I thought I might lose it, and I was concerned that it cost too much, and I wasn’t even sure it would work. 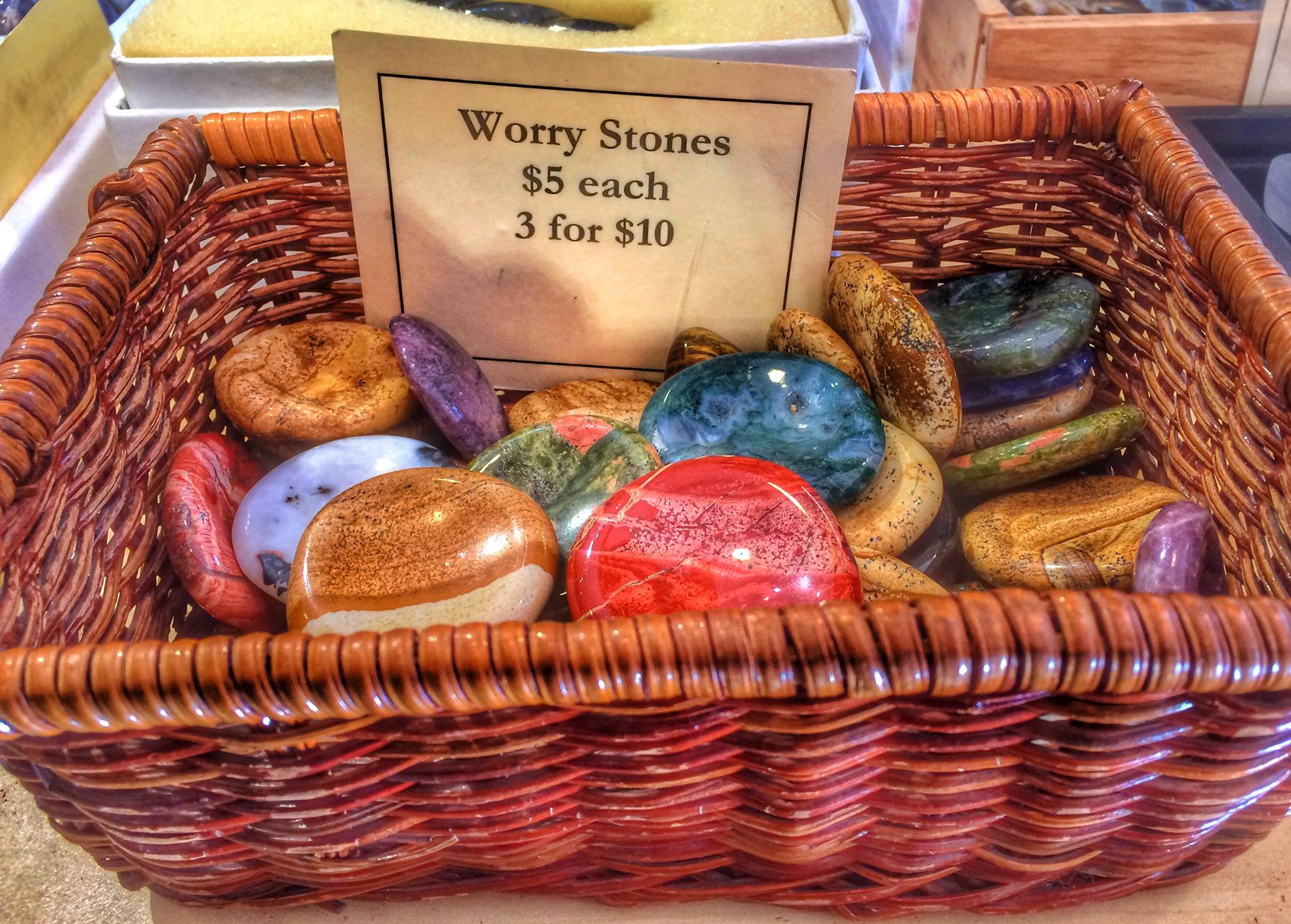 We did buy a small stone bowl that looked like it was made from marble.

We ate lunch at Lindsay’s Boulder Deli. My BLT was very good. 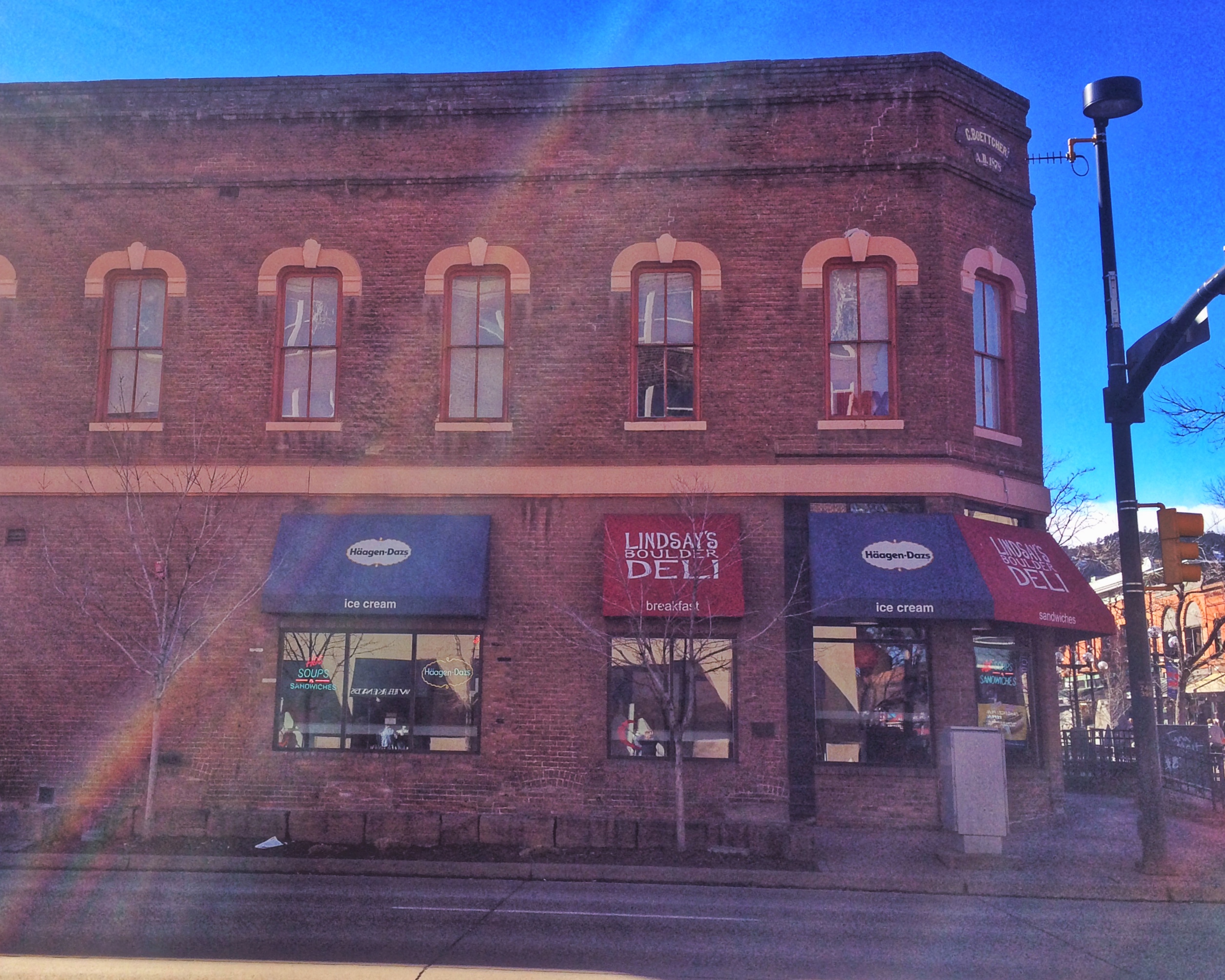 Among other strange sights, we saw a guy dressed up as a technicolor dog. He barked whenever someone put money in his bowl. (What do you do for a living, Dad?) 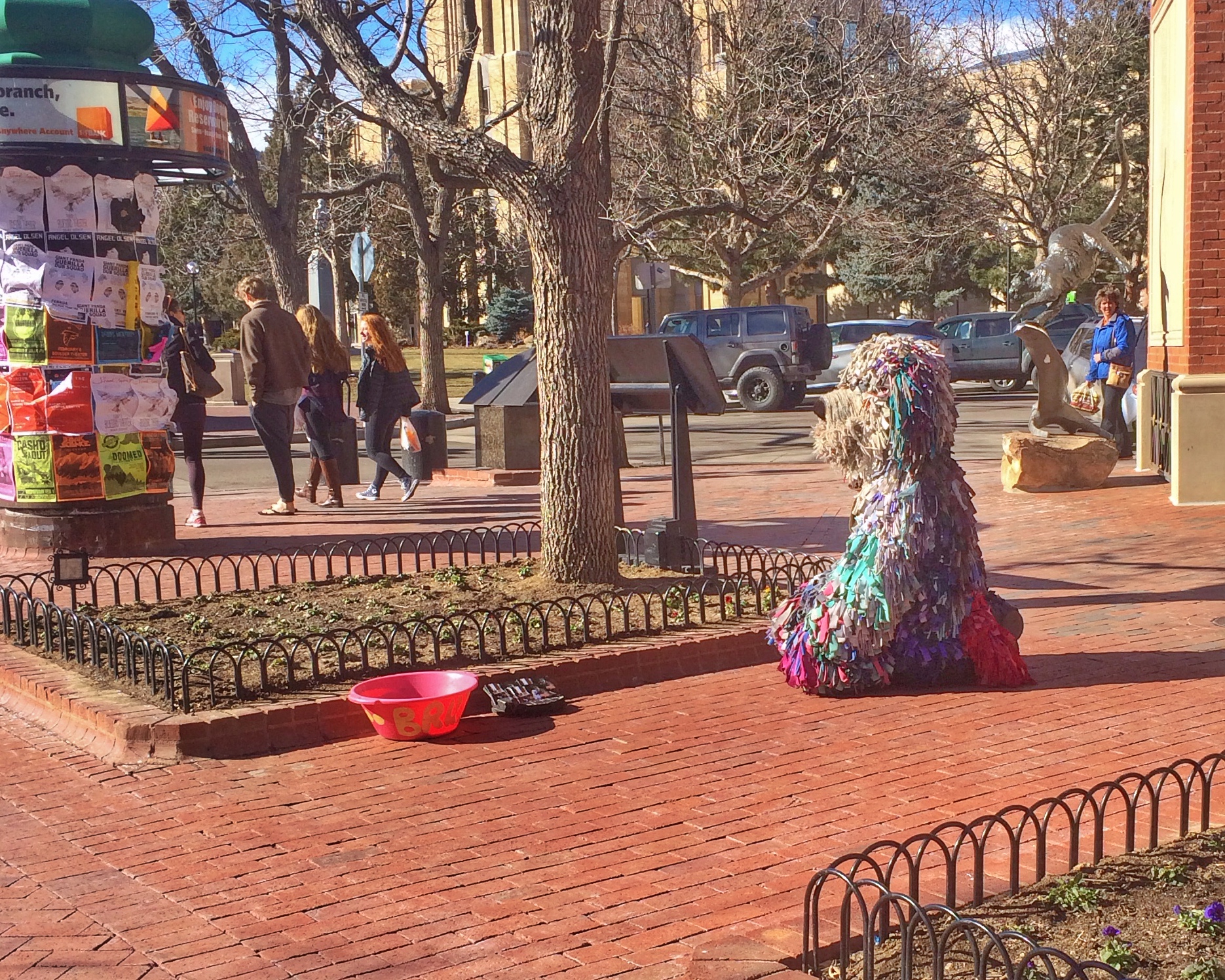 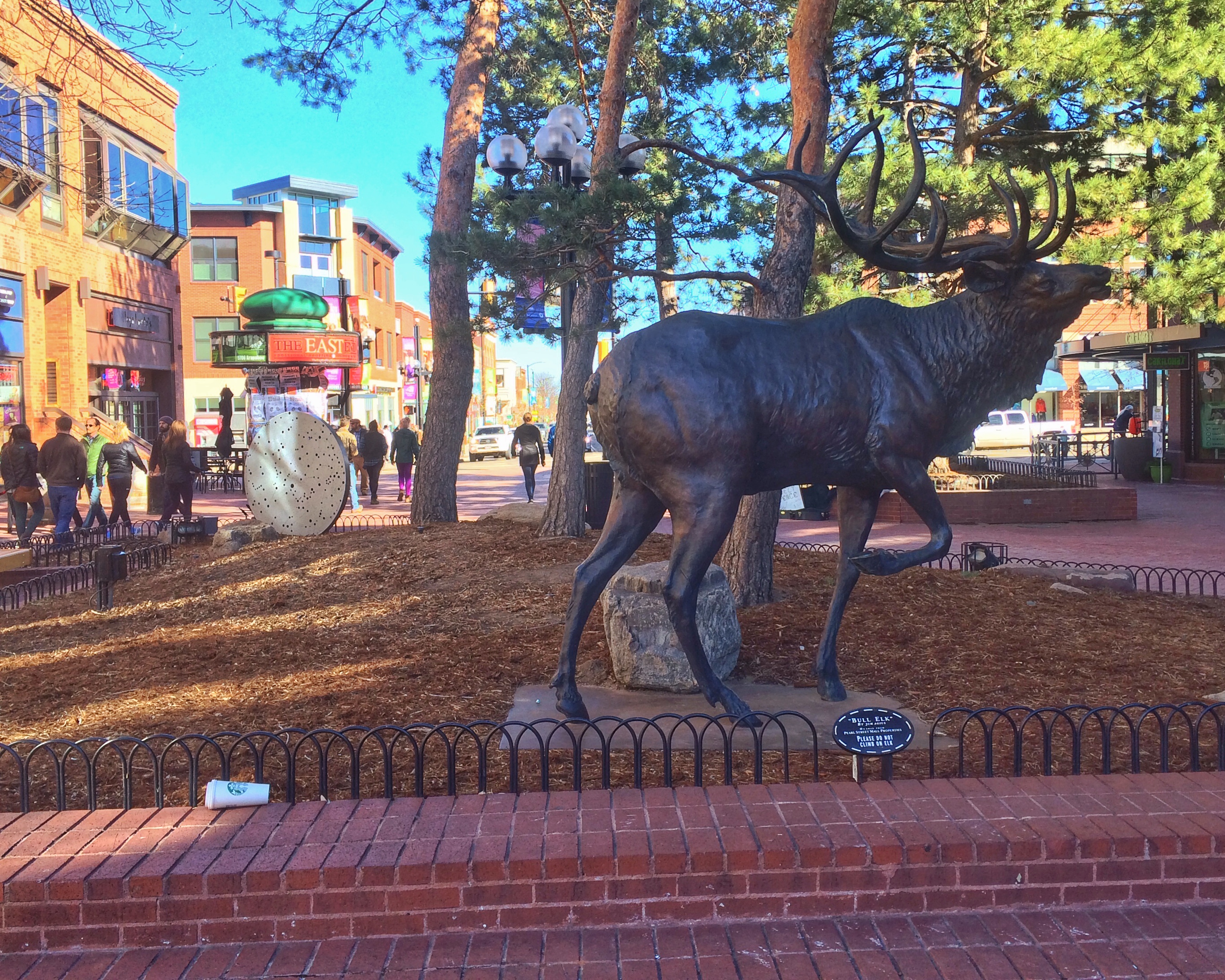 The Boulder City Hall and a nearby theater were both funky in an art deco sort of way. 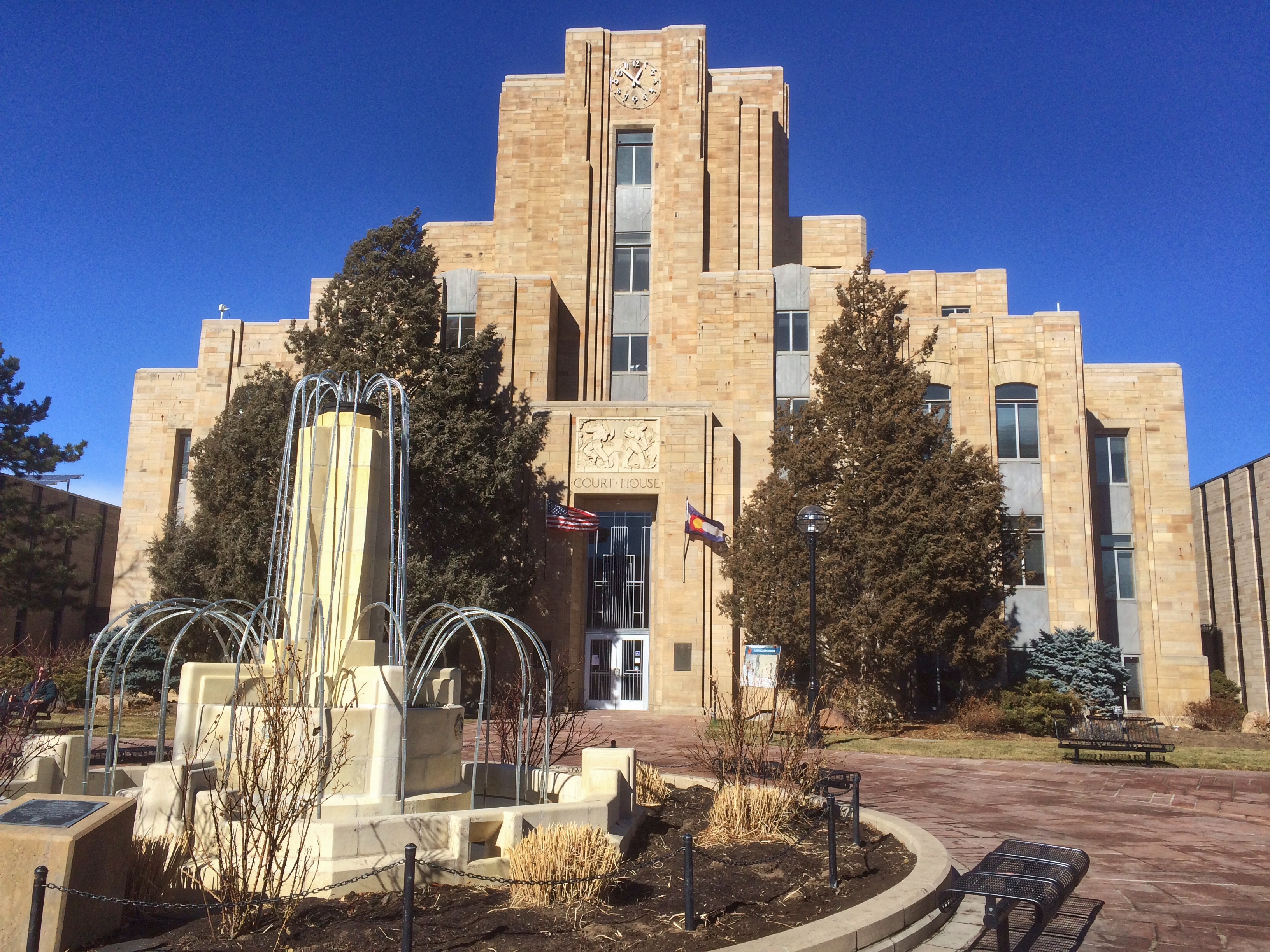 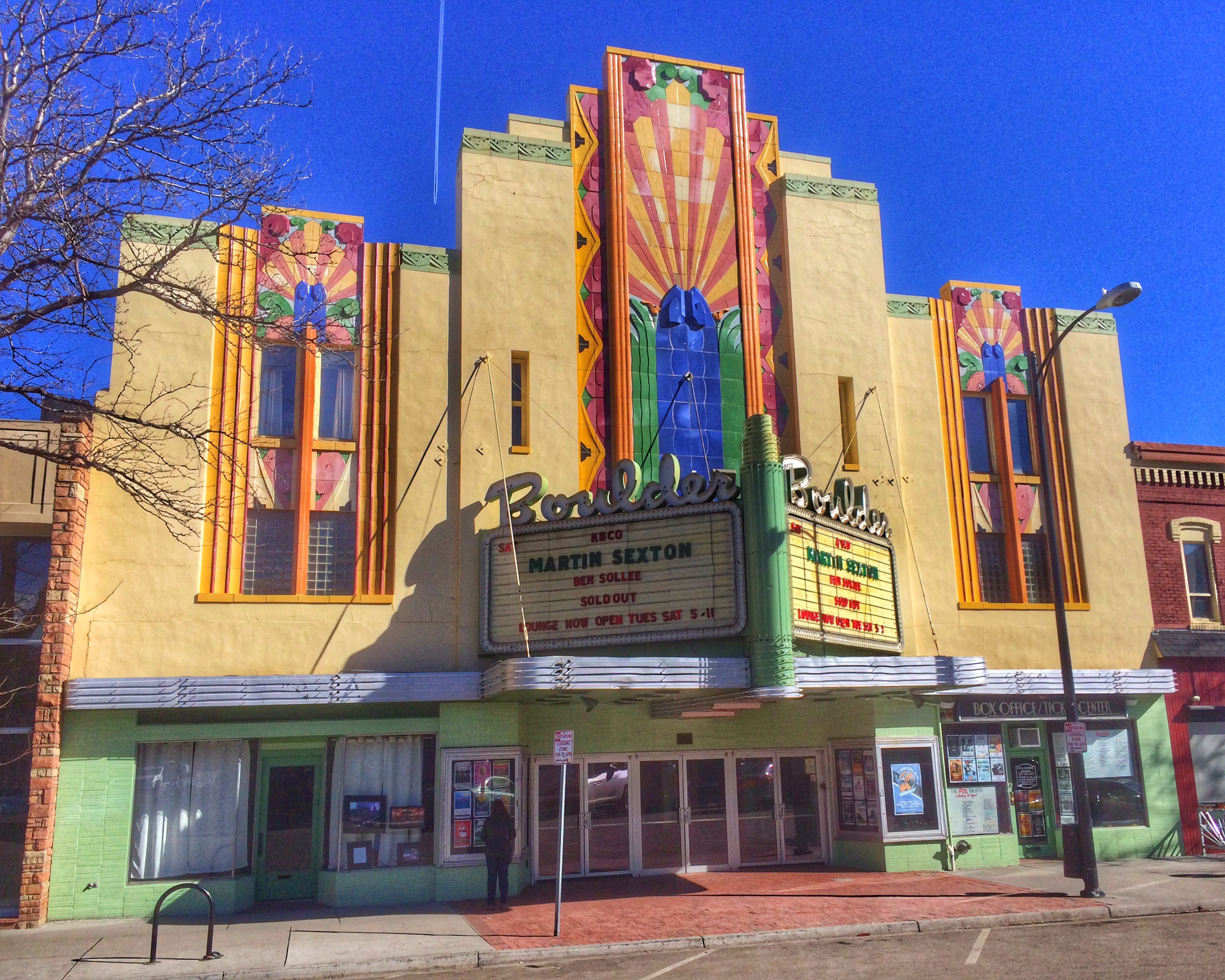 We tried to drive up into the Flatiron Mountains west of town, but when we found out we’d have to pay and saw how crowded it was, we turned around and drove back down. 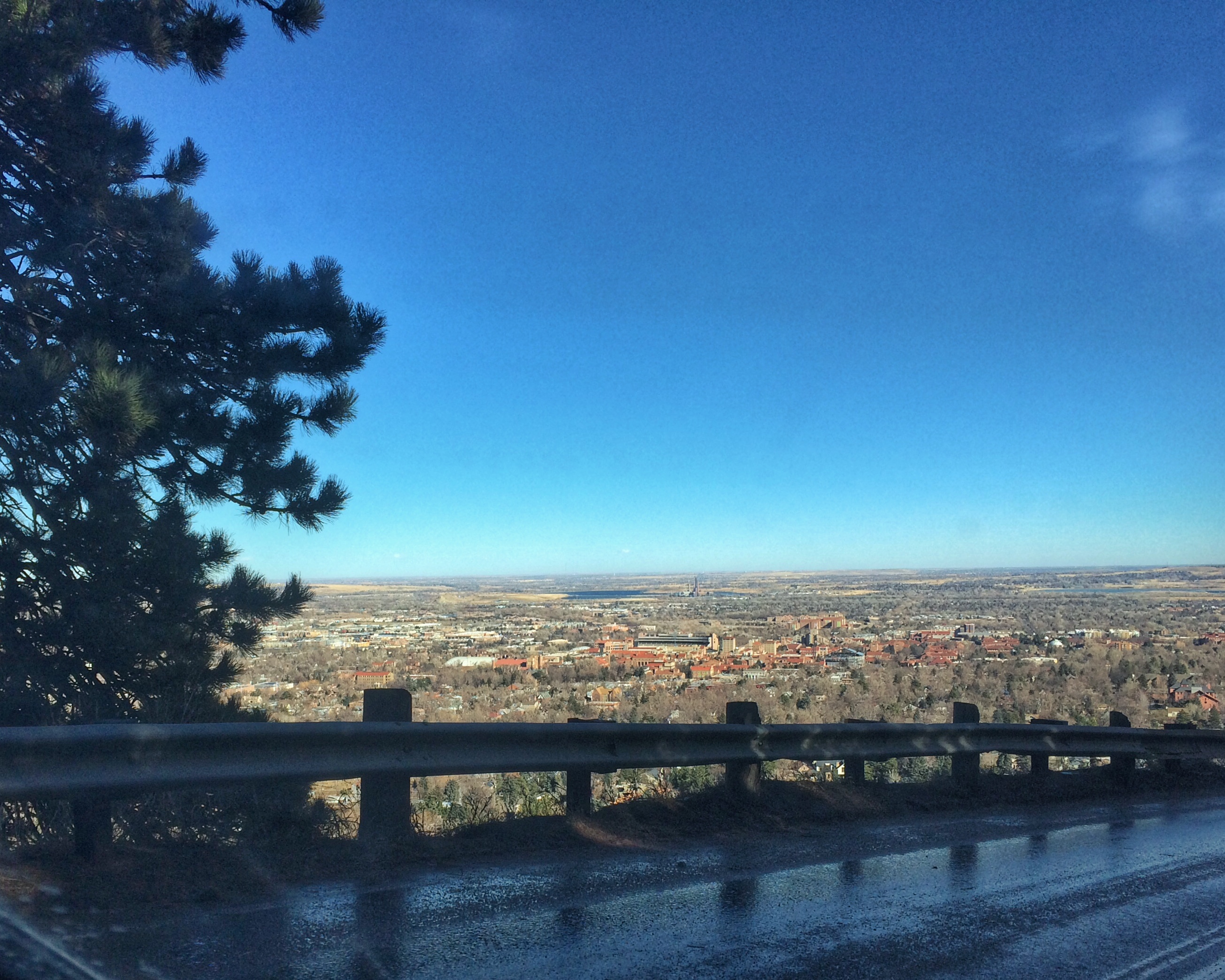 This entry was posted in Cities. Bookmark the permalink.