One of two Wilson’s Snipes by the iron foot bridge along Black Squirrel Creek. 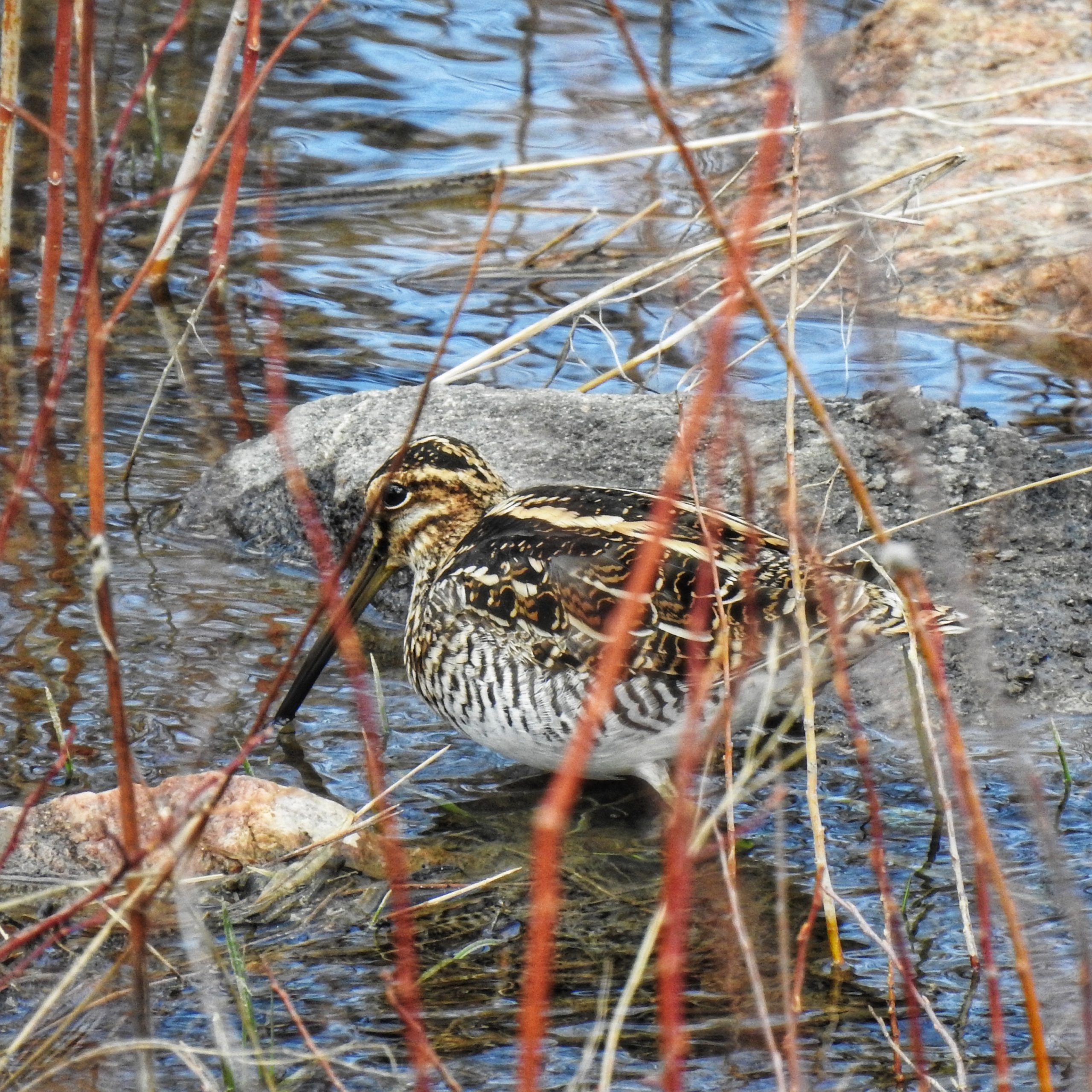 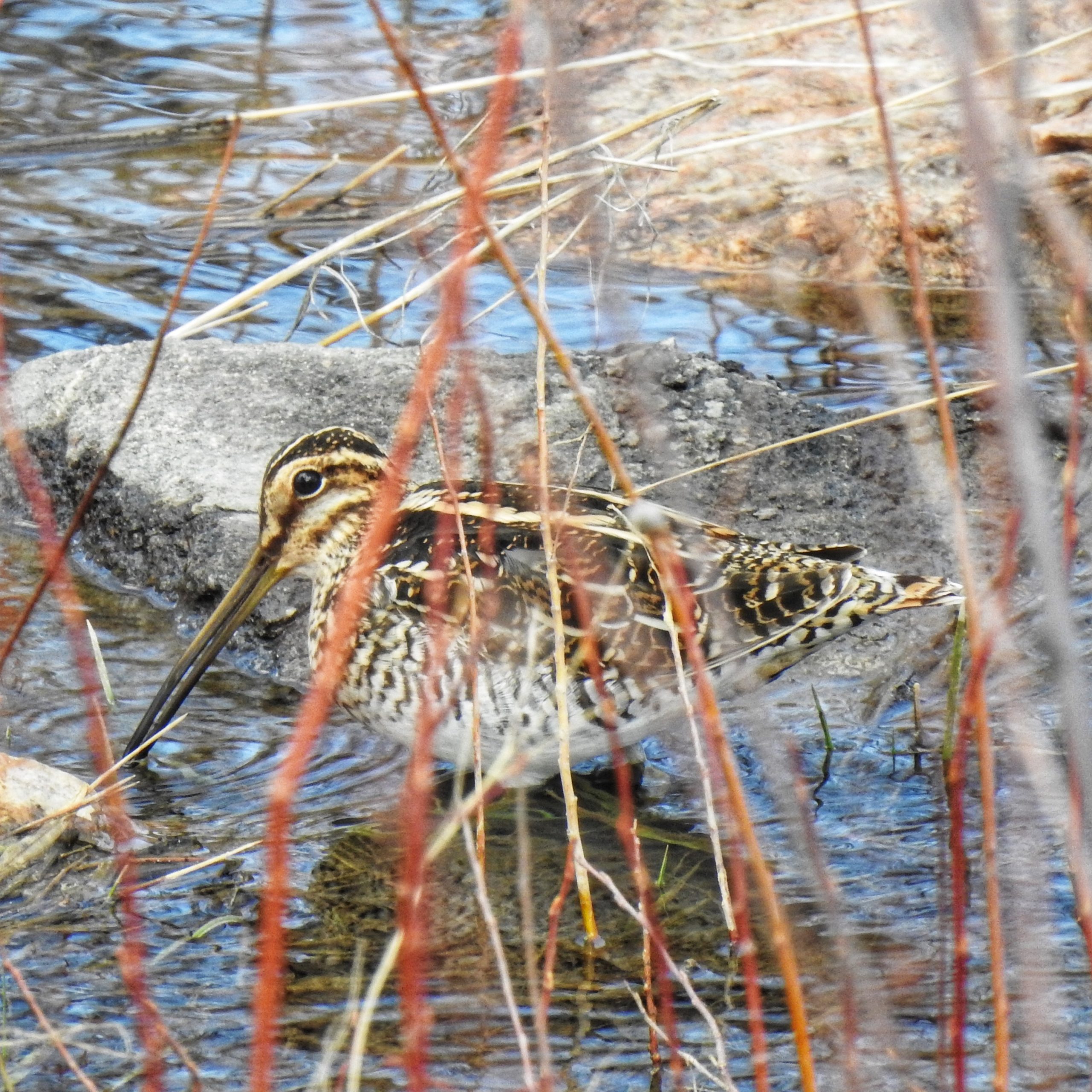 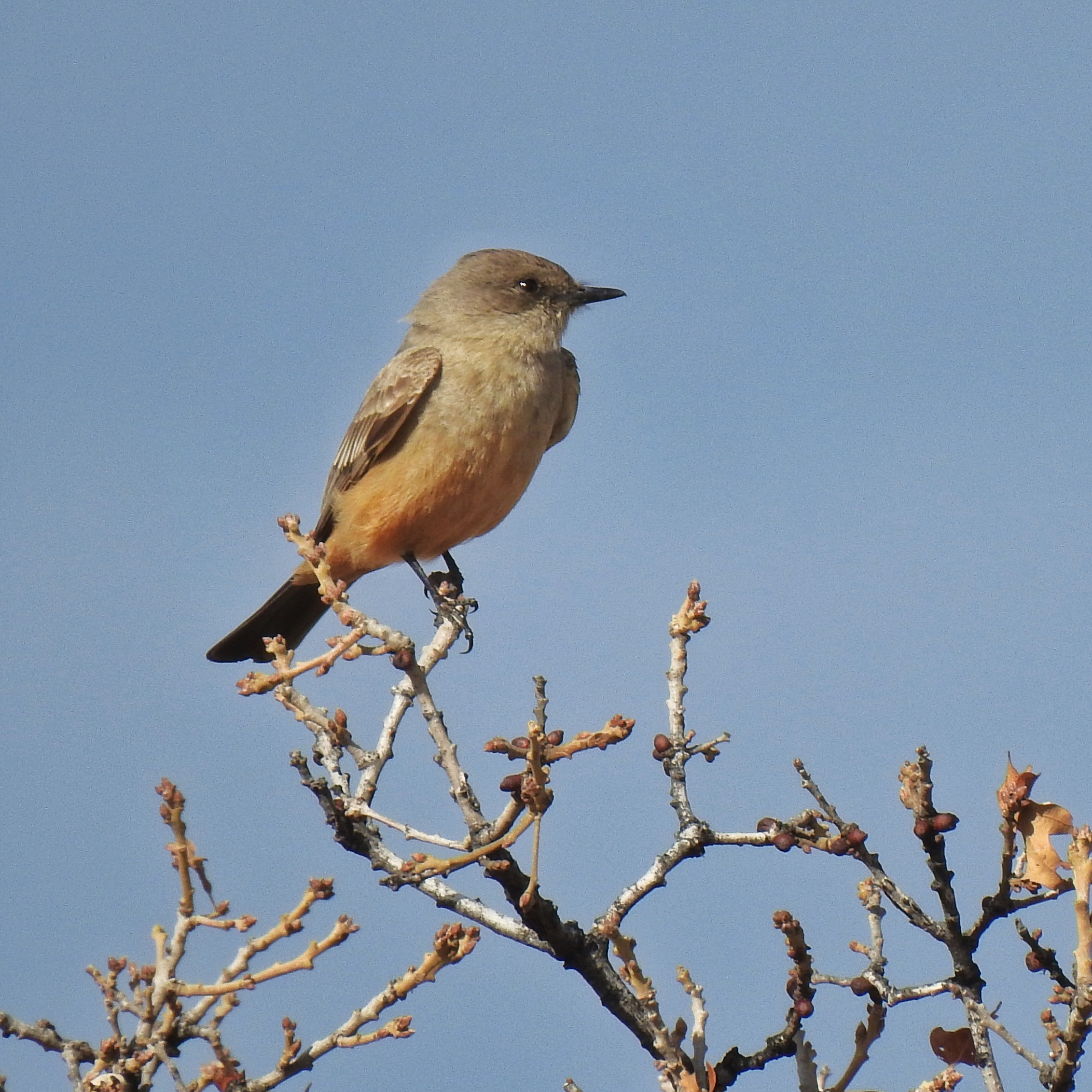 A White-breasted Nuthatch along Monument Branch. 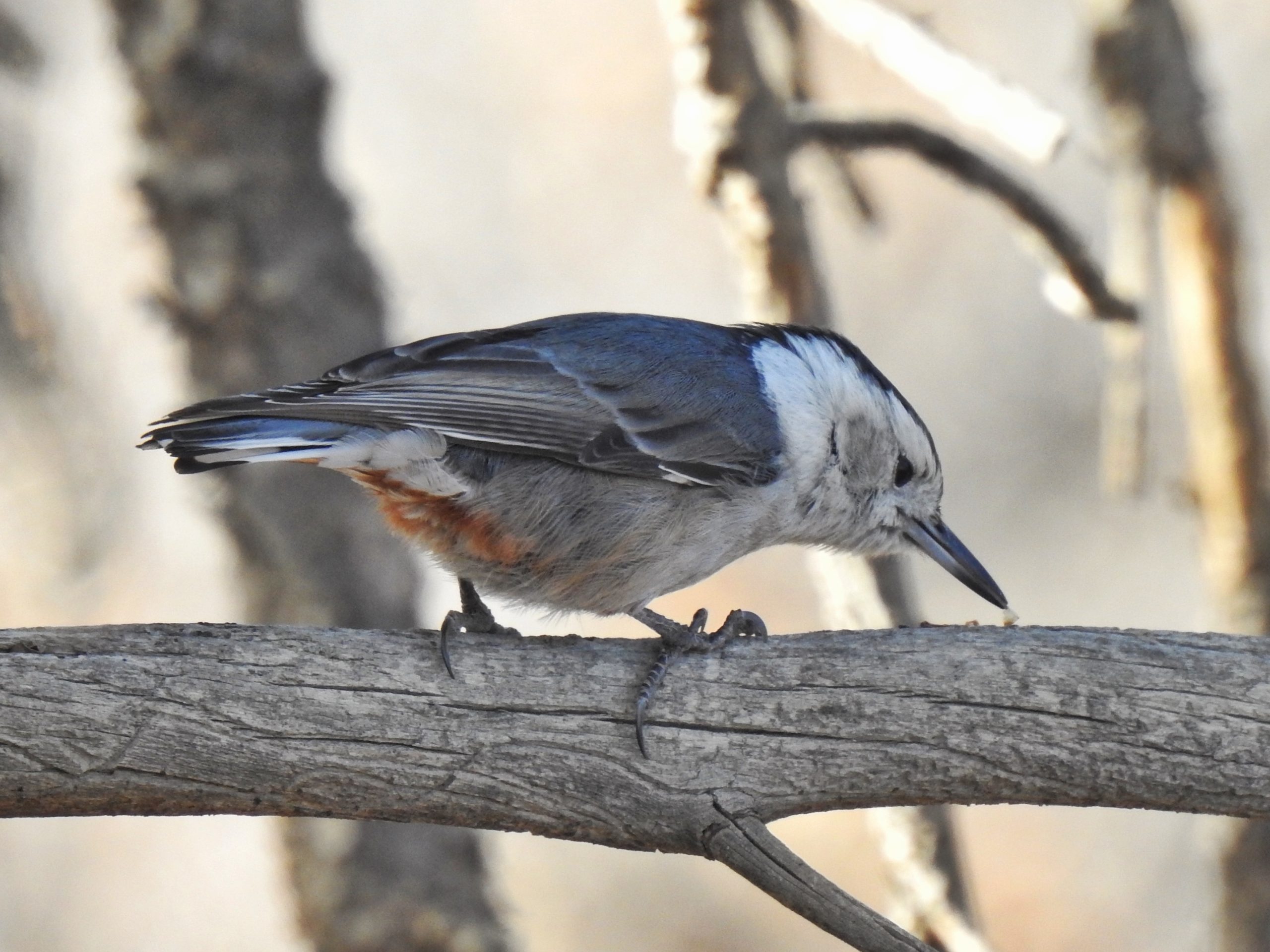 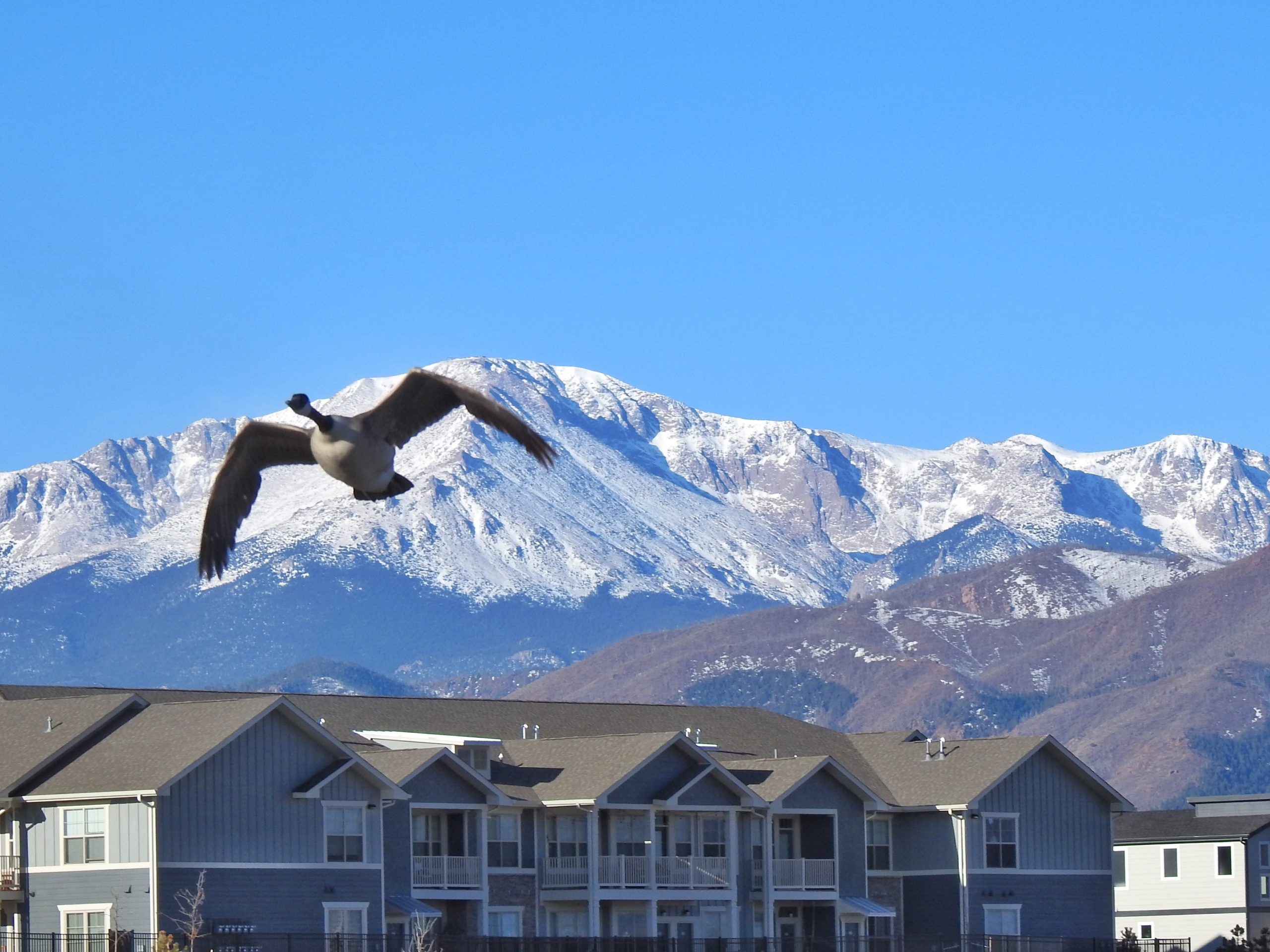 A Great Blue Heron in the marsh along Black Squirrel Creek. 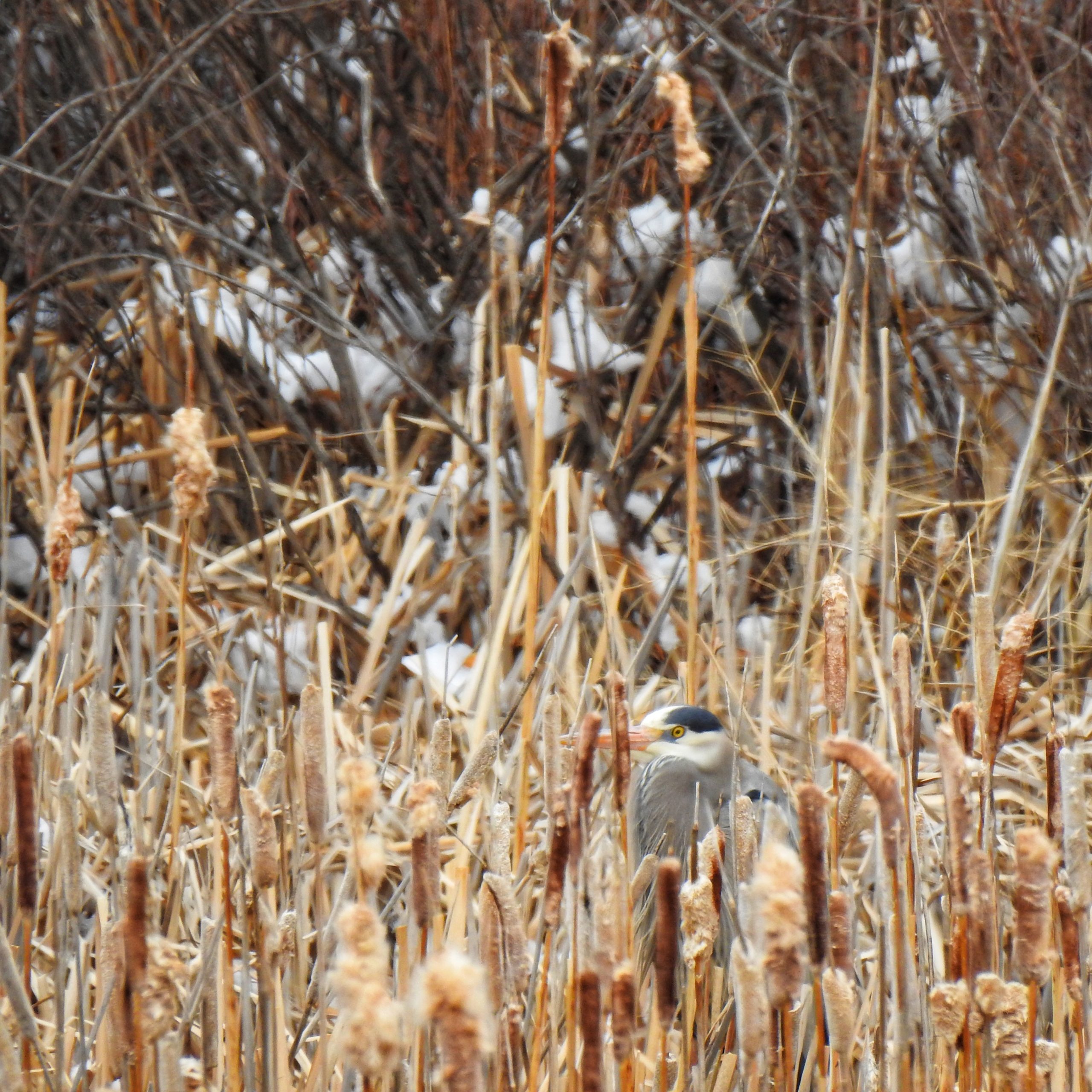 On Friday evening, I saw two Coyotes along Black Squirrel Creek. I saw them about 10 minutes and half a mile apart, but I’m pretty certain it was two different animals. The first one was along the road near the pond. The second one was by the iron bridge. It came trotting along the creek and got within maybe 50 feet of me before it noticed me and turned around and headed back the way it had come. 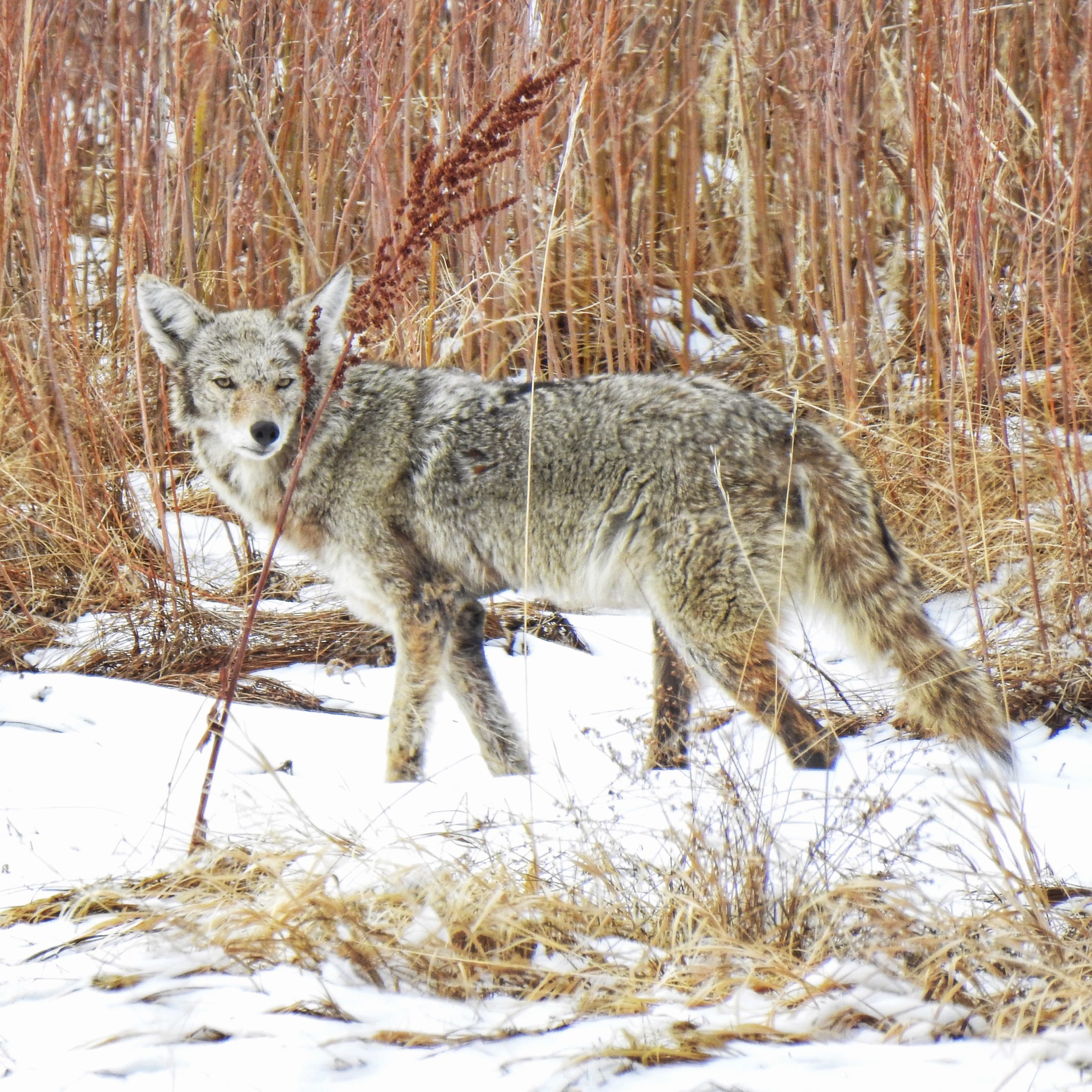 I scared up two Savannah Sparrows on Saturday morning near the pond. They’re considered rare around here, at least at this time of year. 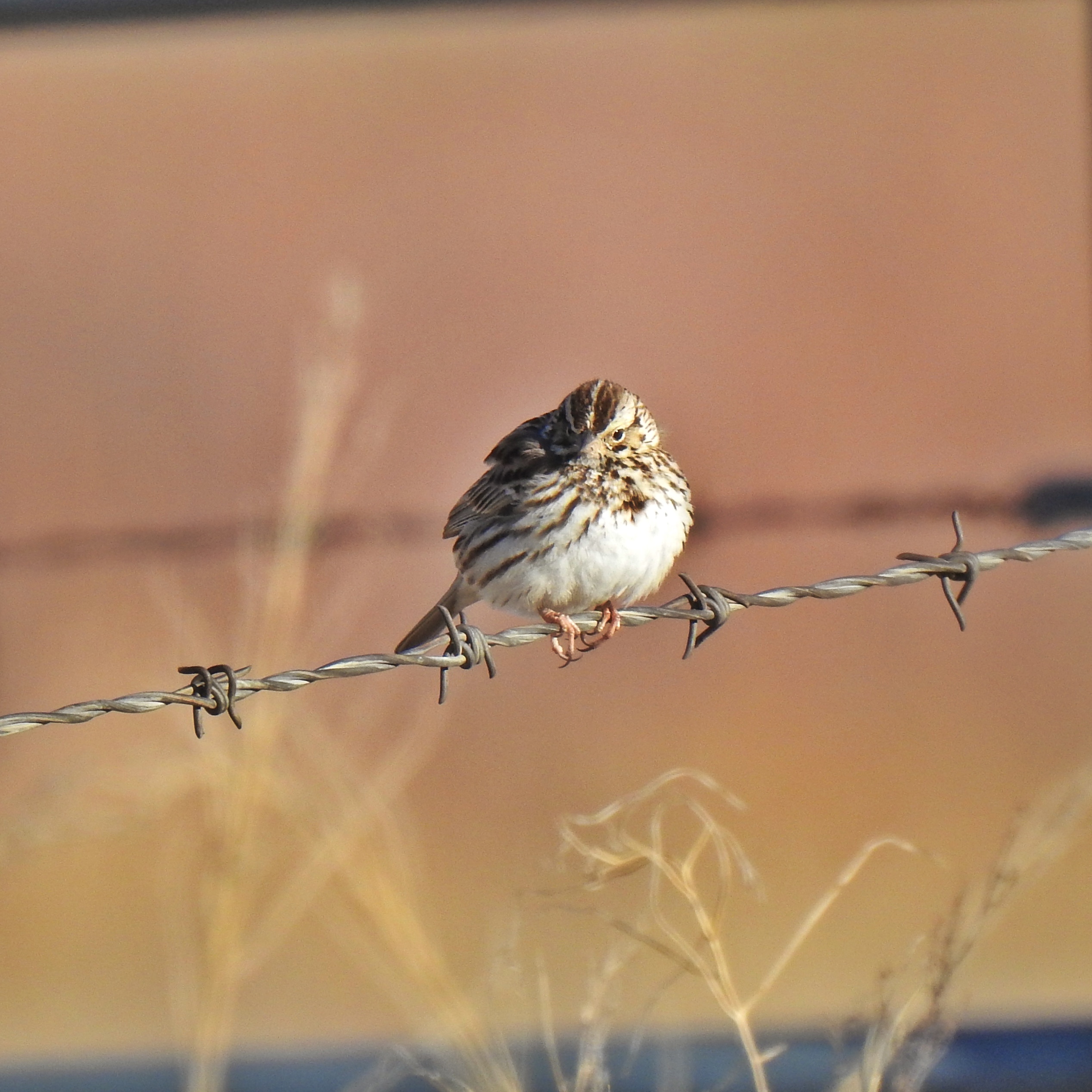 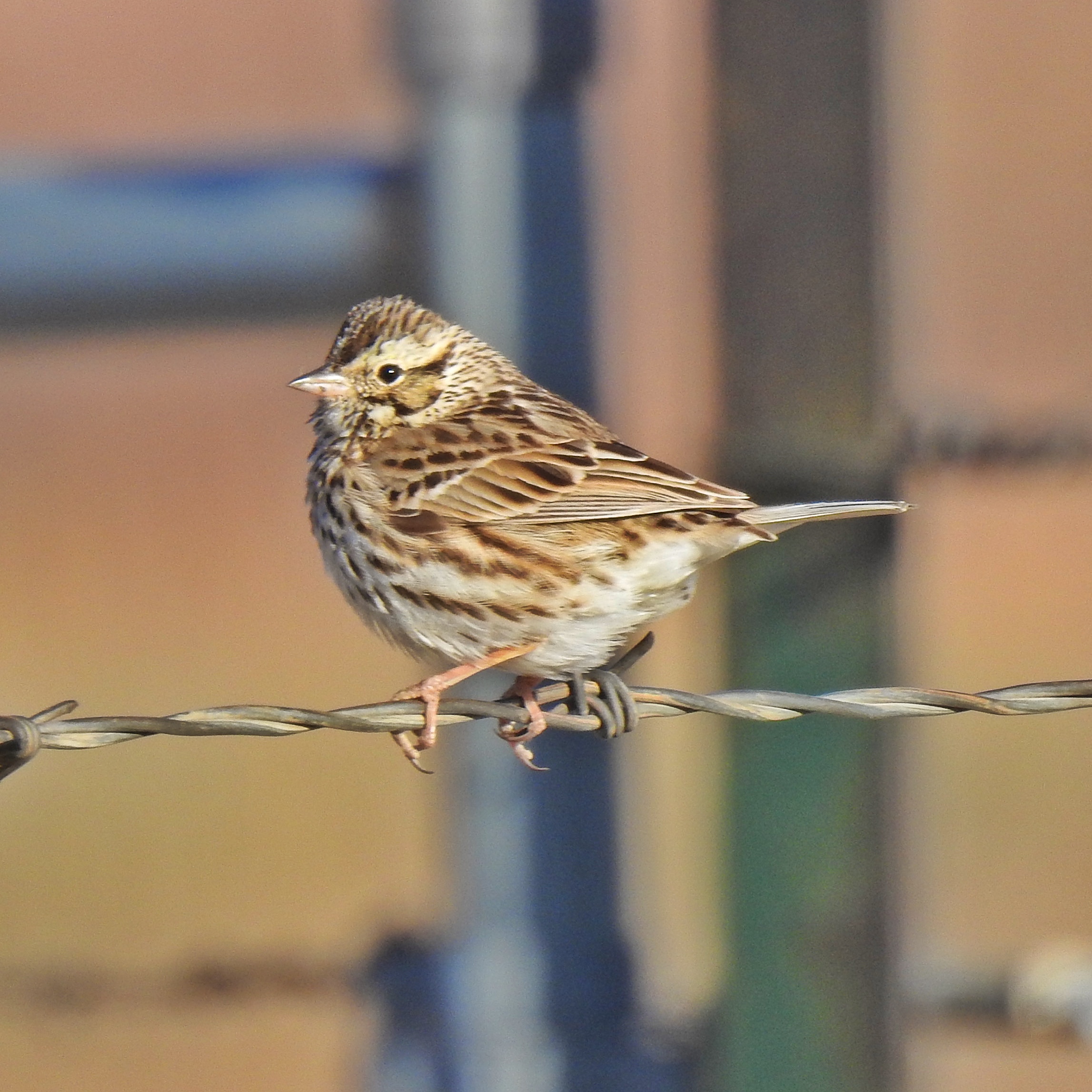 Five Ring-billed Gulls were on the “island” in the pond. Not exciting, but I haven’t seen them there before. 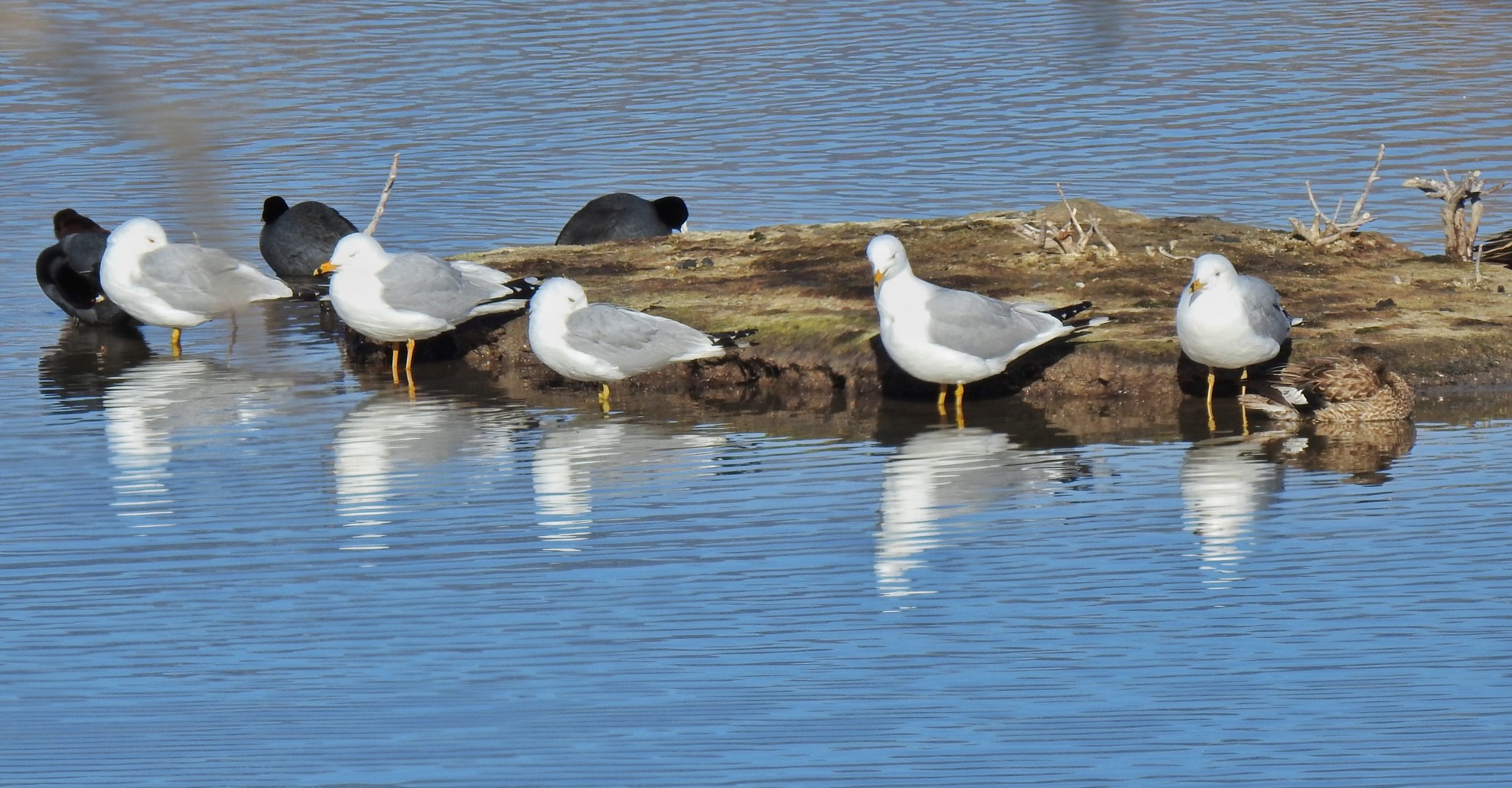 Crow on a rooftop 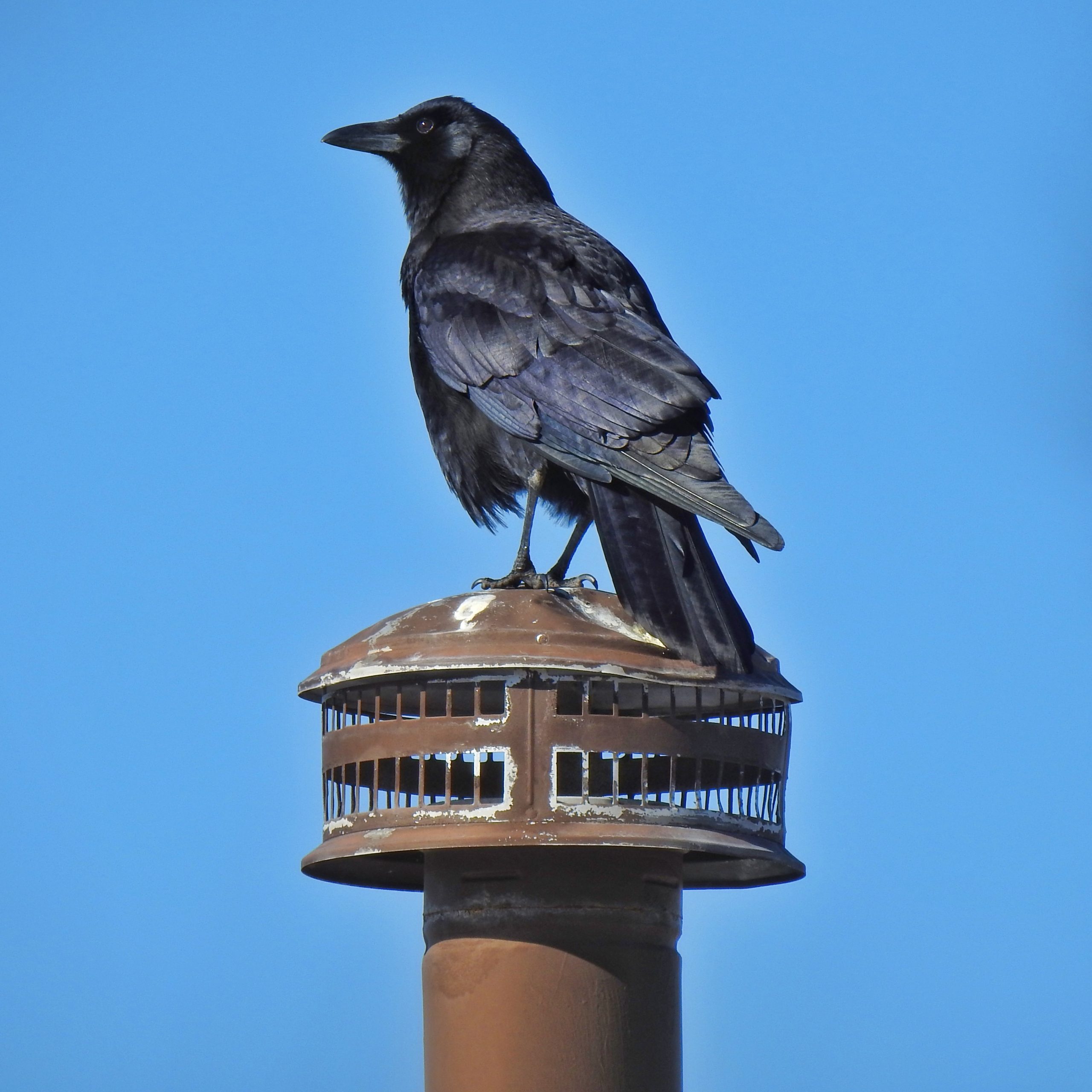 Pine Siskin in the weeds along Monument Branch. I’ve been seeing them there regularly for about a month. 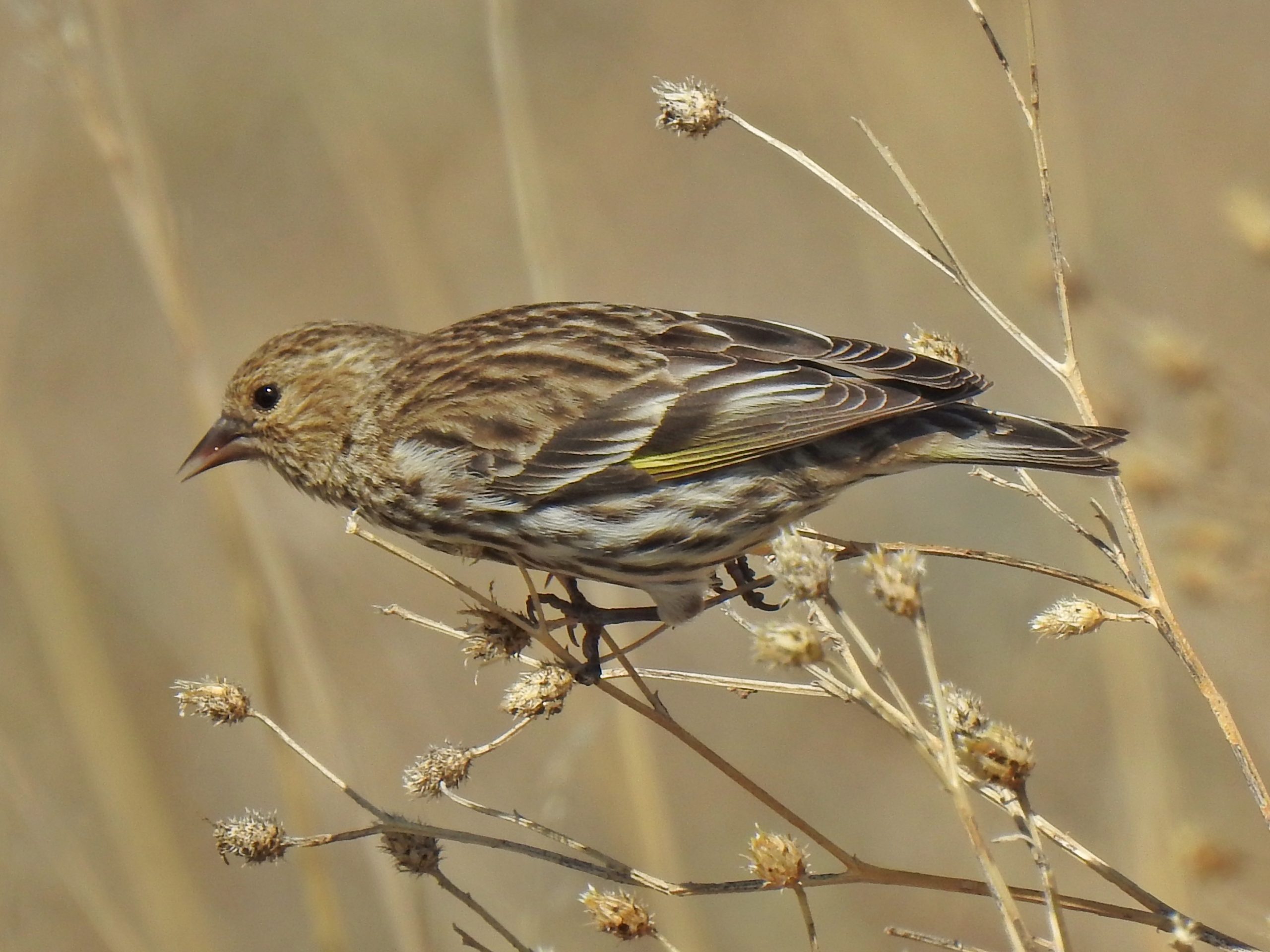 A Black-capped Chickadee in full song along Monument Branch. 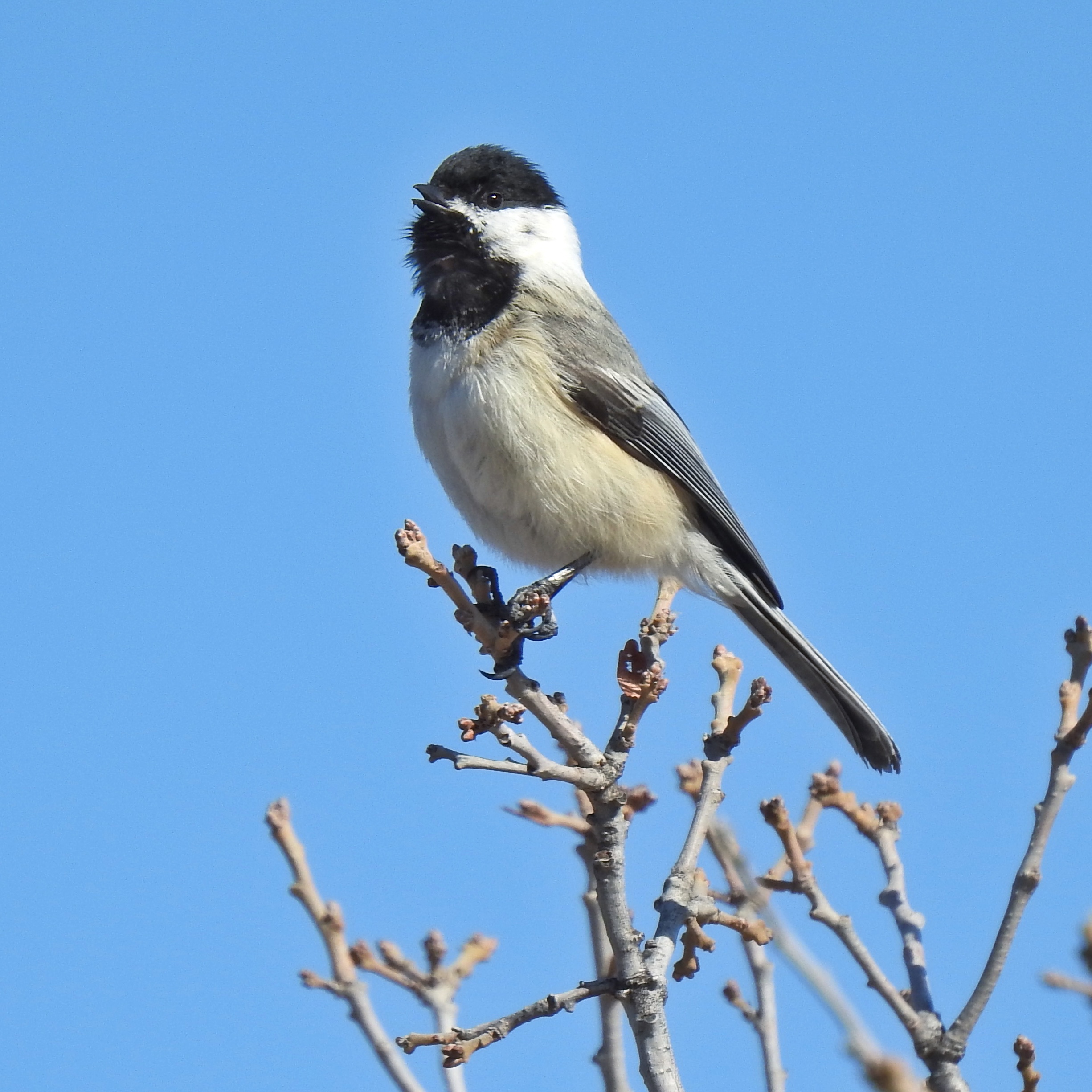 A female Western Bluebird. She spooked when a Red-tailed Hawk flew low overhead and landed about 10 feet from me. 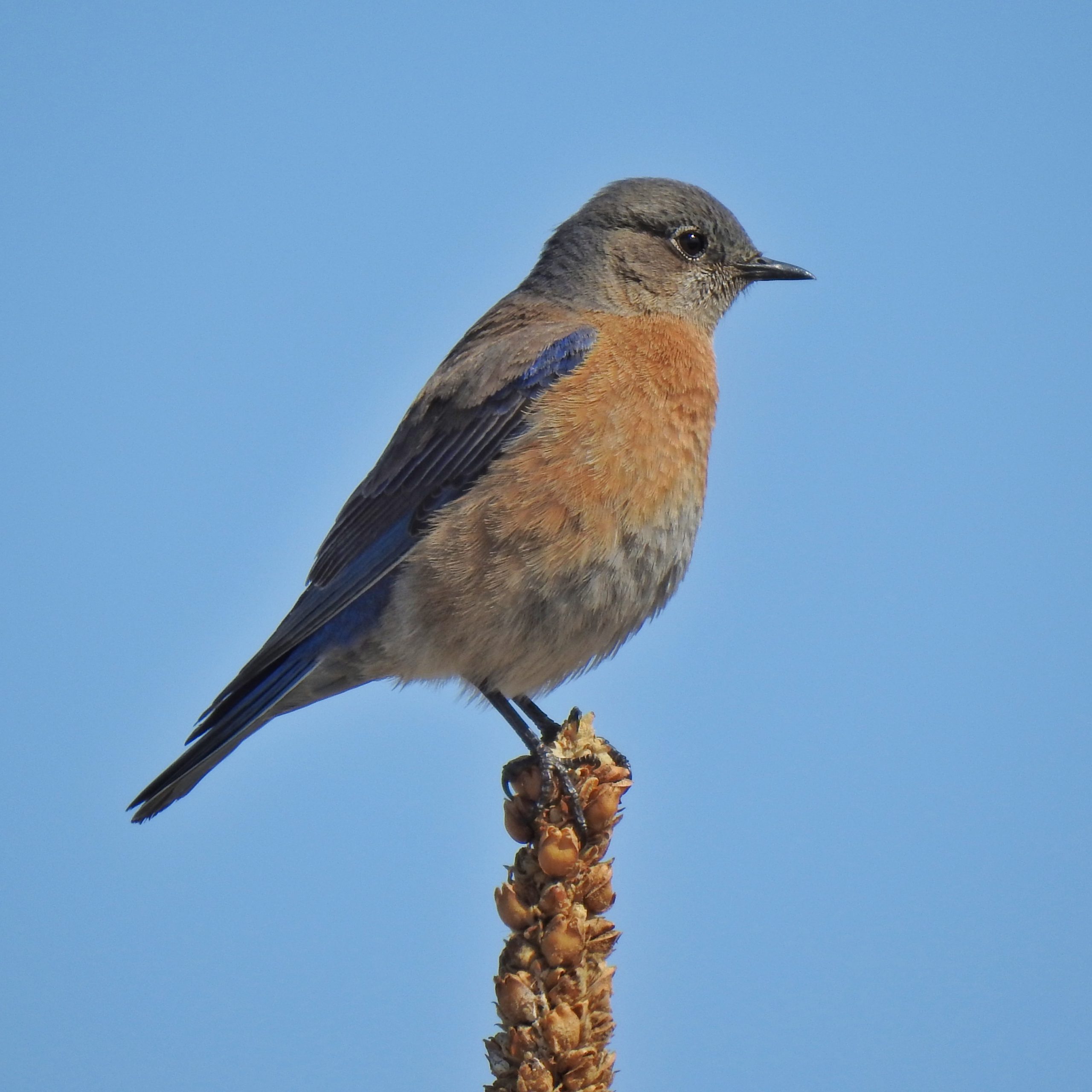