On Saturday we went in search of adventure. We drove the chaos of I-70 west of Denver to Loveland and then cut up to Loveland Pass. It was crowded. We grabbed one of the last parking spaces along the road over the Continental Divide. But the space was large enough to absorb the people. 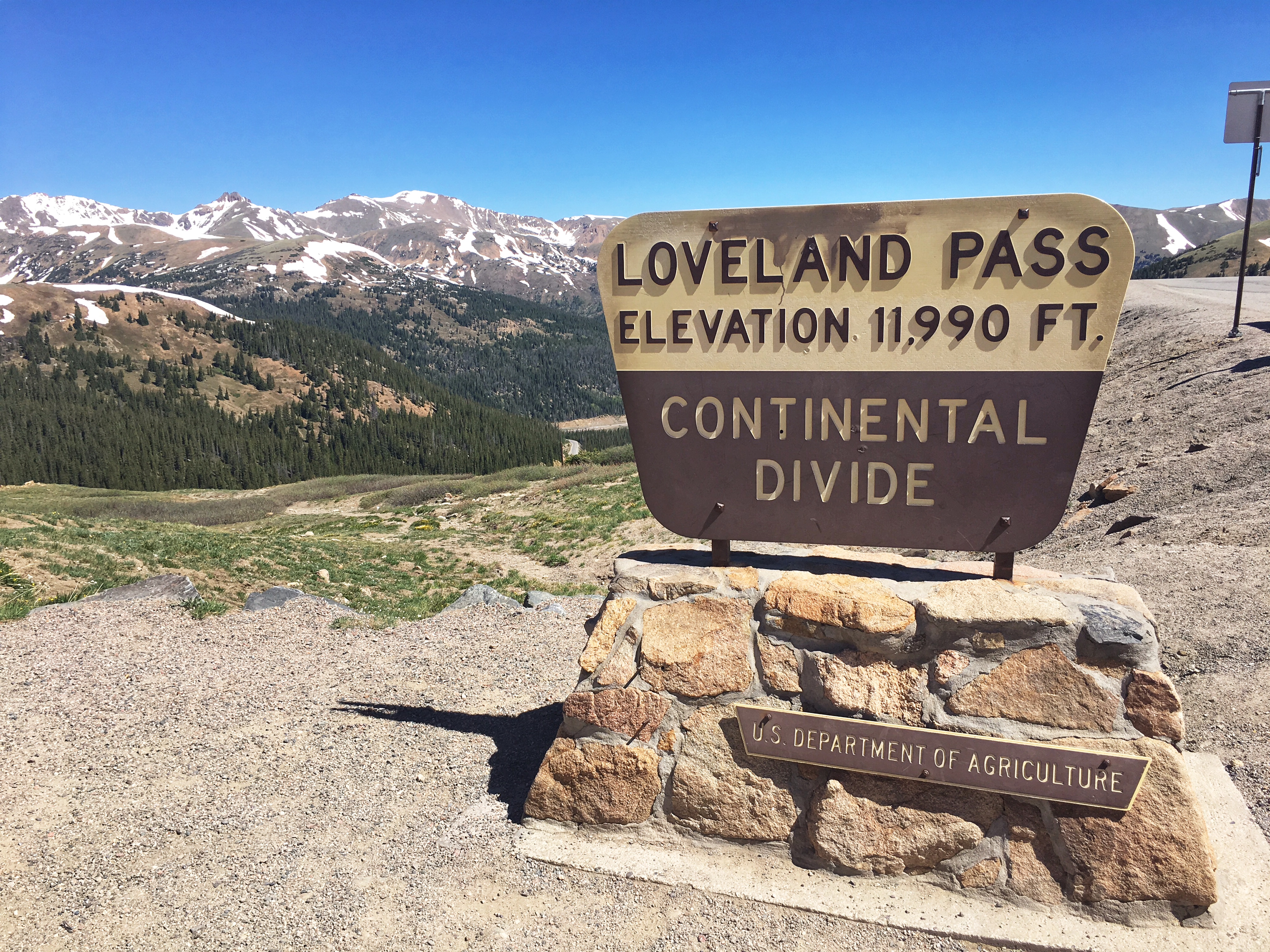 We hiked up the Divide to a crest—maybe a mile round-trip and enjoyed the view and the wildflowers. 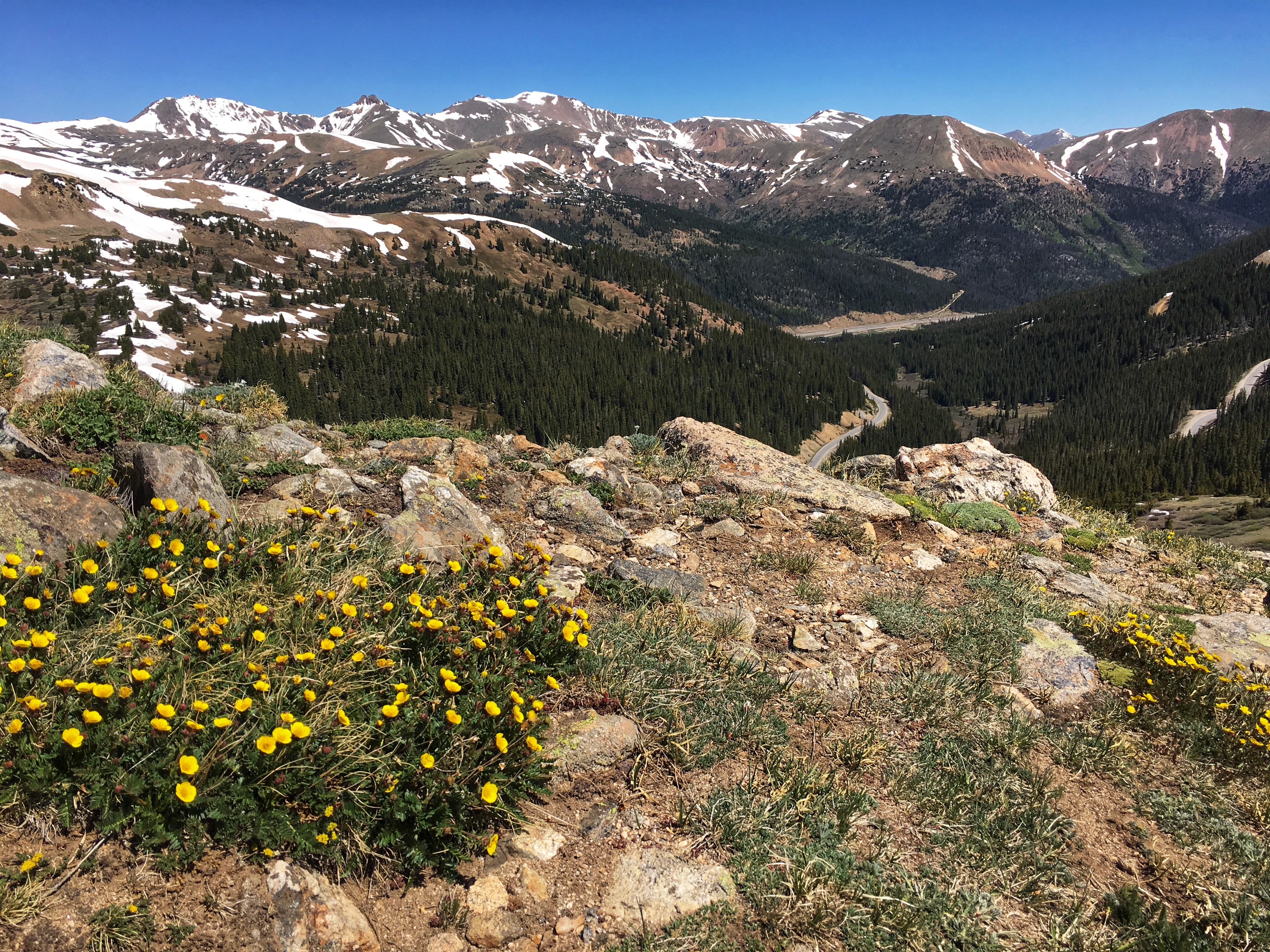 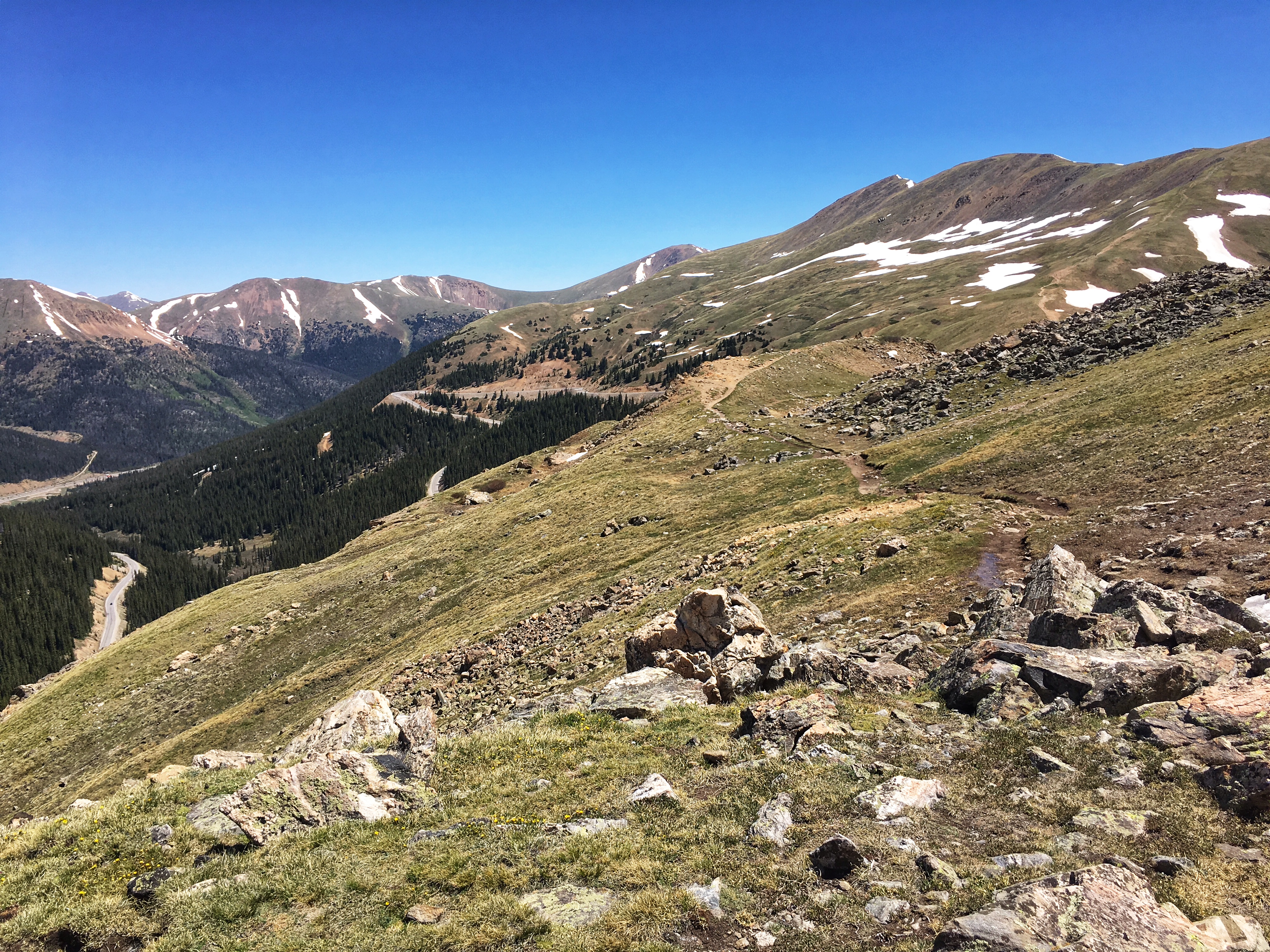 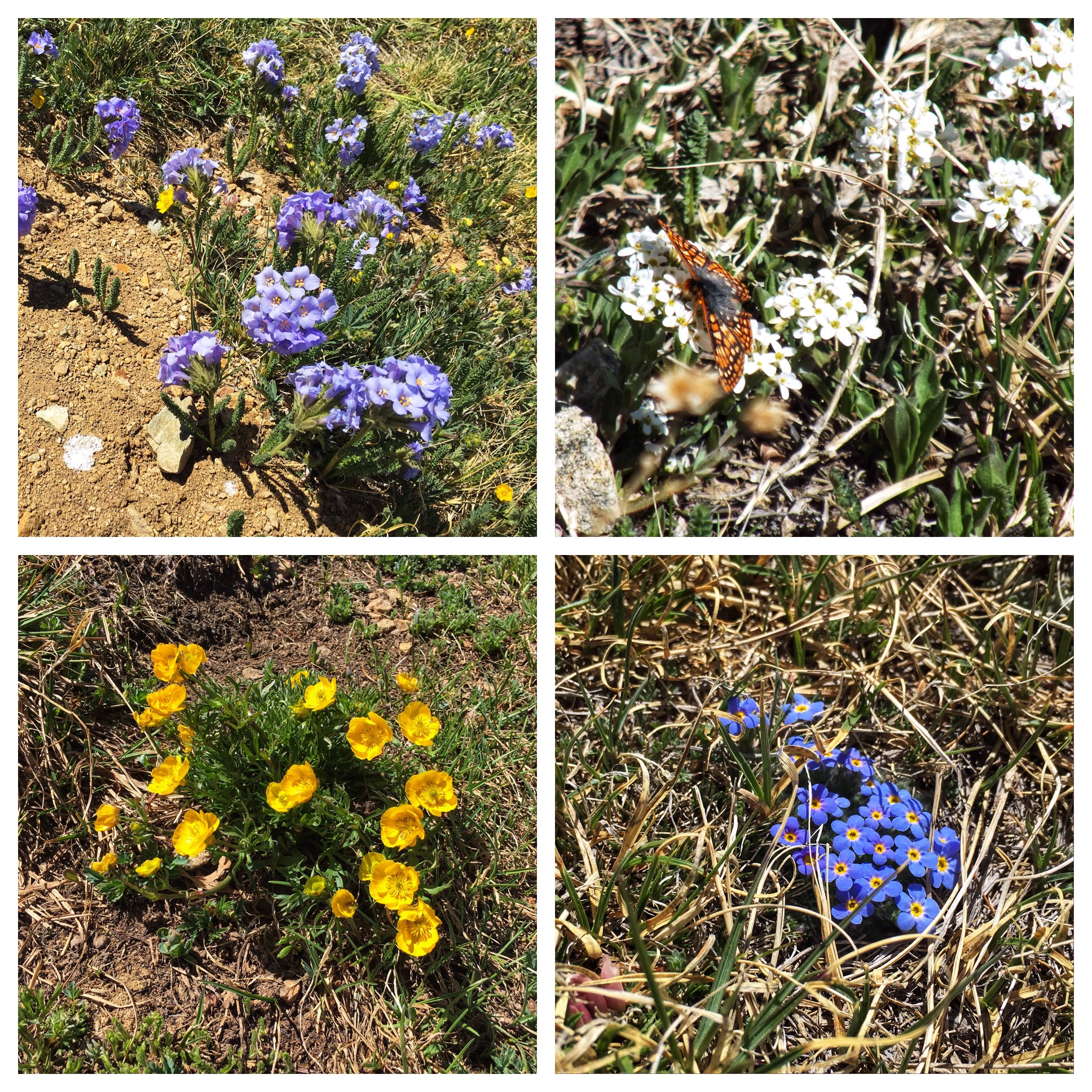 We stayed up top for maybe an hour and a half. I kept my eyes open for White-tailed Ptarmigan, which are often seen there—and were seen there on this very day—but not by me. We did spot a marmot. 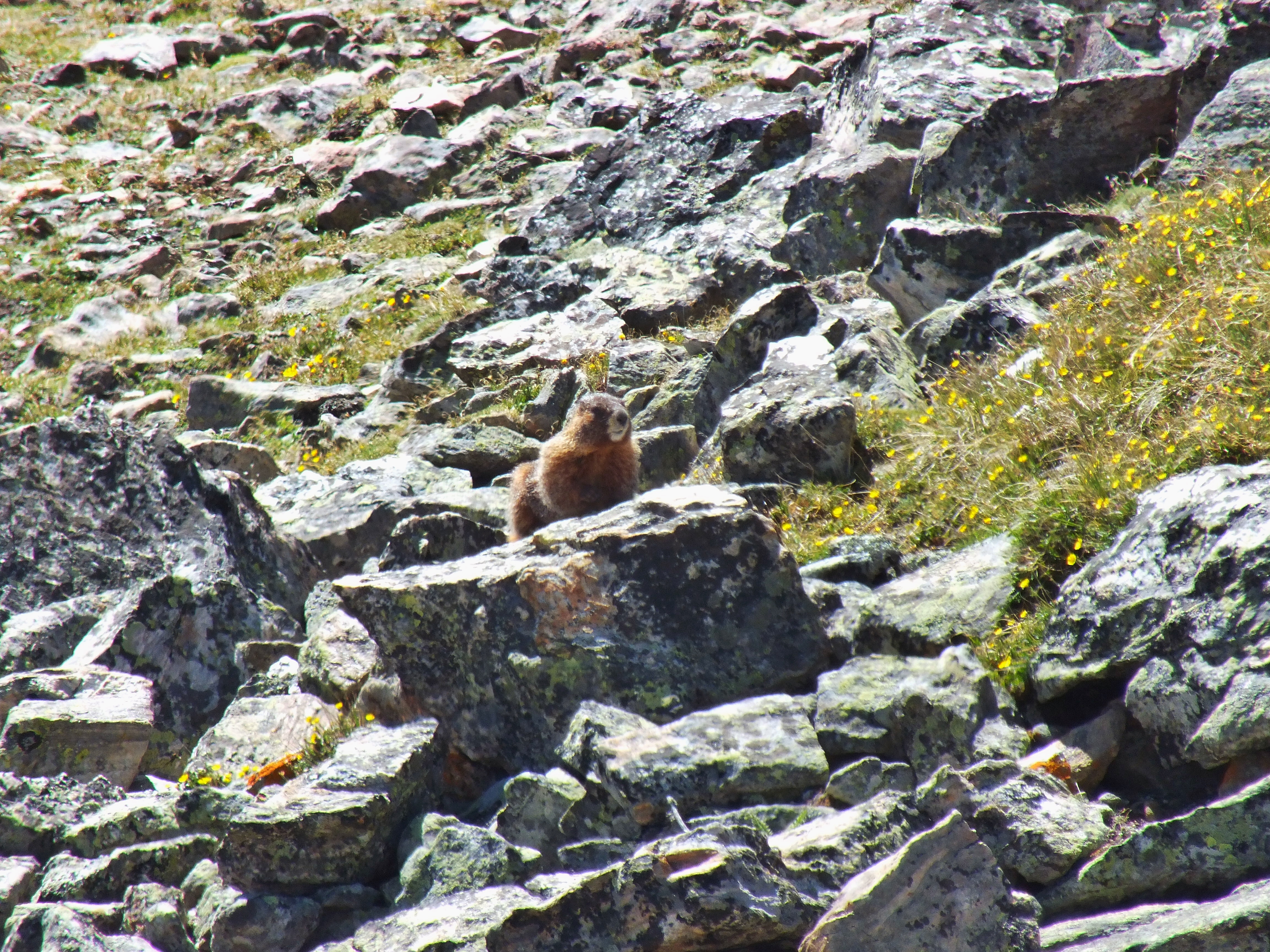 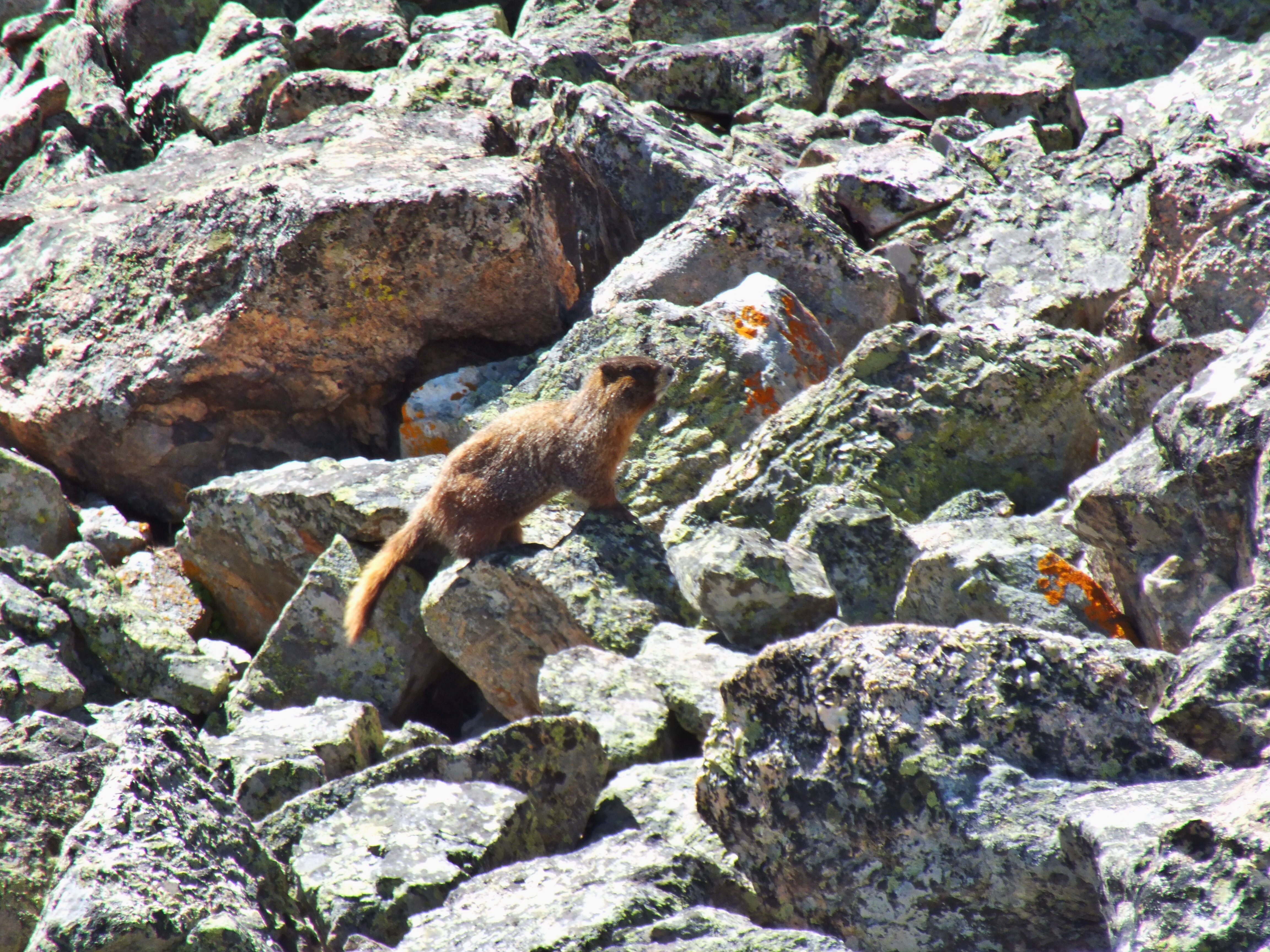 We headed back the way we came and pulled of to explore Georgetown. We wandered around downtown and stopped in a couple stores. They have a Christmas market that is supposedly worth coming to see if one likes that sort of thing. 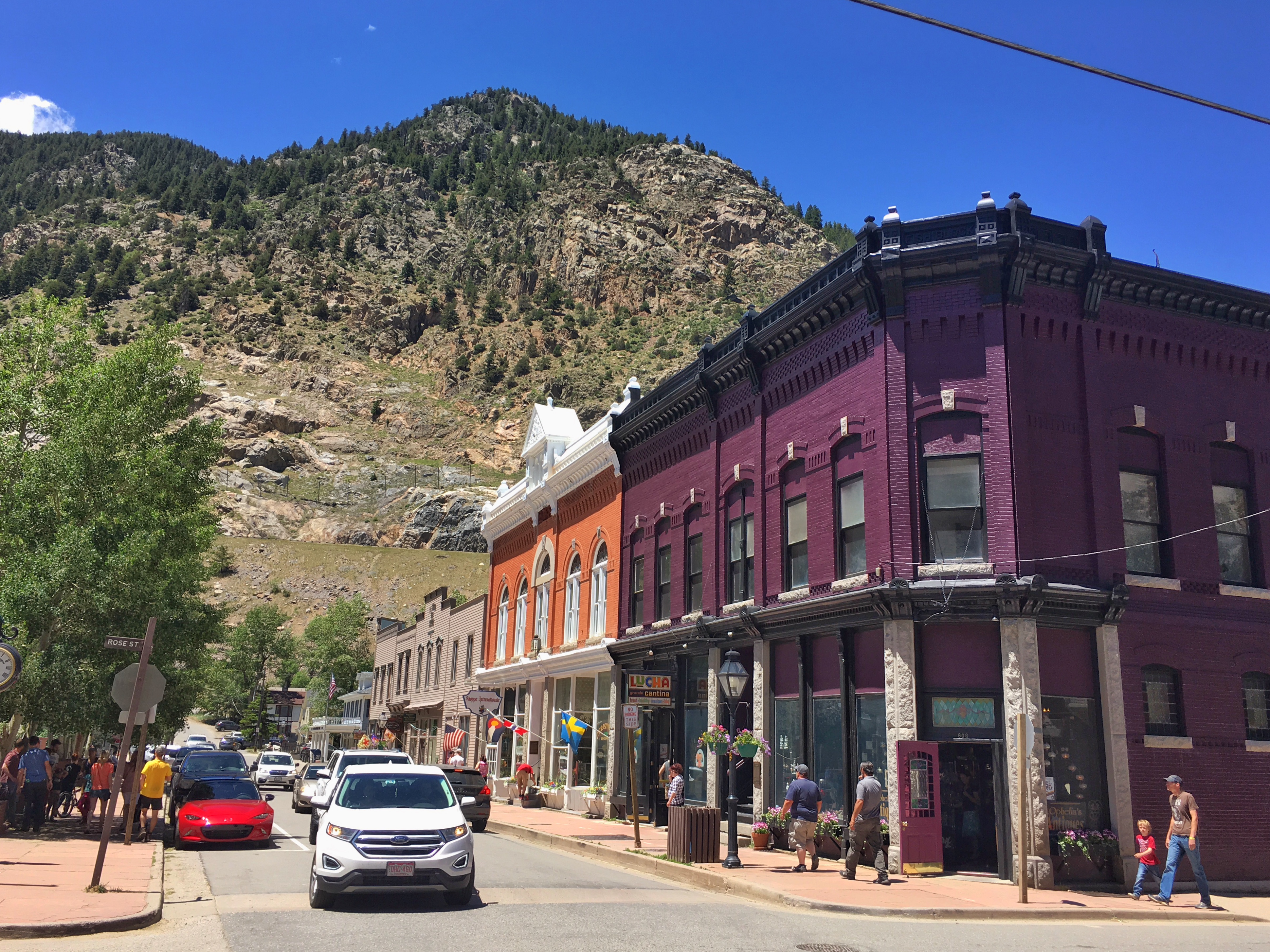 We were going to eat a late lunch/early supper at Smokin’ Yards BBQ in Idaho Springs, but the traffic in town was a parking lot and the line at the restaurant was out the door. Instead we headed to Englewood, south of Denver, to Paxti’s Pizza. (It’s pronounced Pah-cheese.) They claim to serve Chicago-style deep dish, and it was a noble effort. The crust was good, but not buttery like the best Chicago style, and the servings of mushrooms and pepperonis on the pizza were sparse. But the sauce was fresh and tasty and it satisfied our craving. 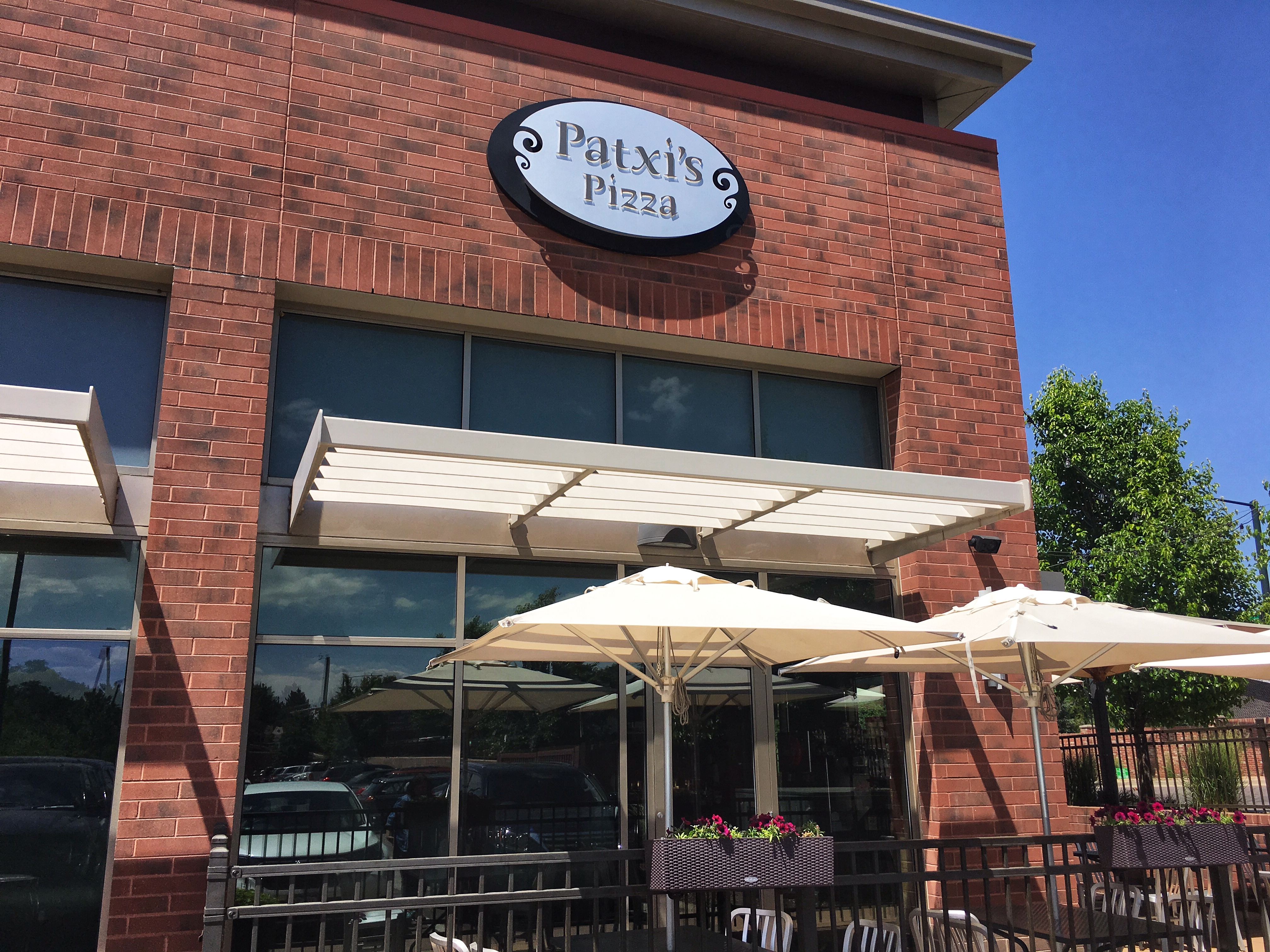 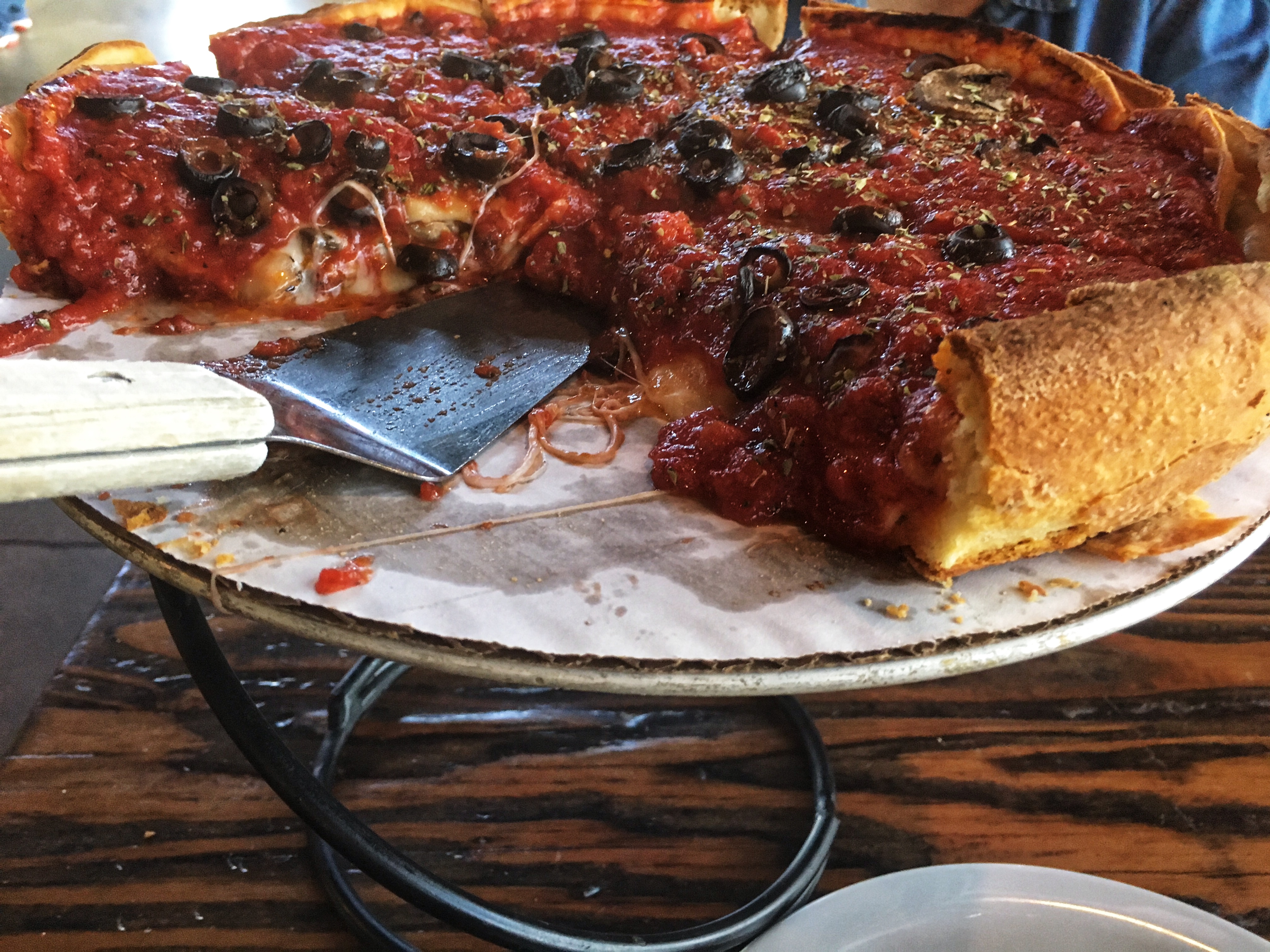 This entry was posted in Food, Mammals, Scenery. Bookmark the permalink.