Our afternoon Mystery Trip location was Opera in Focus, a puppet theater in the basement of the Rolling Meadows Park District headquarters. The performance lasted maybe 45 minutes and consisted of songs from the operas Turandot and Tales of Hoffman and the musical South Pacific and a piece titled “Duetto buffo di due gatti” (Humorous Duet for Two Cats).

The stage, sets and puppets were impressive, but the act itself wasn’t as grand. The puppets pretty much stood on the stage and moved their arms while recorded music played over the speakers. Not easy to do, I’m sure, but not very flashy either. 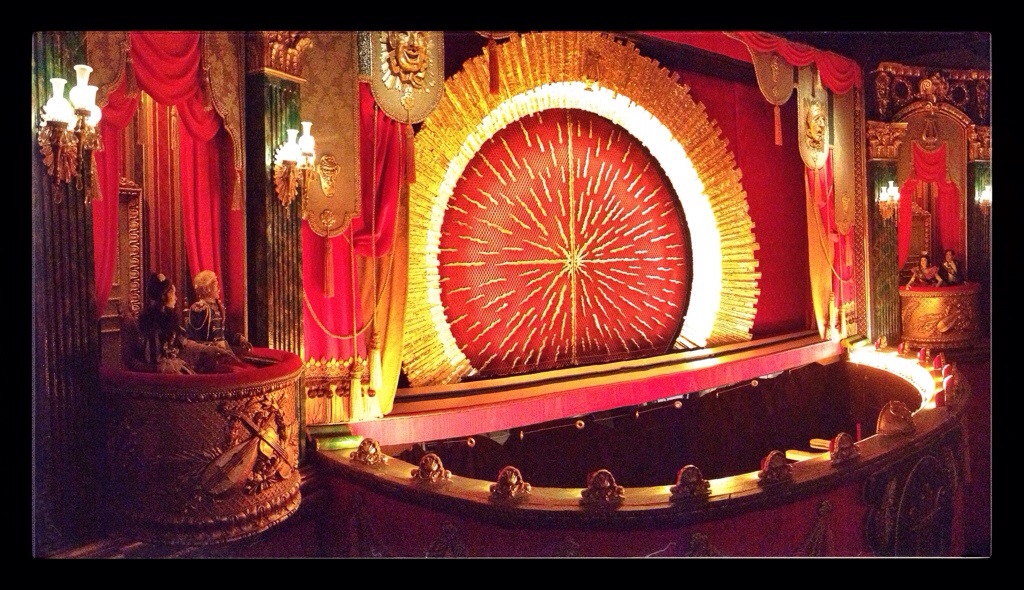 After the performance, we were allowed backstage, and this was the most interesting part. The walls were lined with puppets and props from past shows. 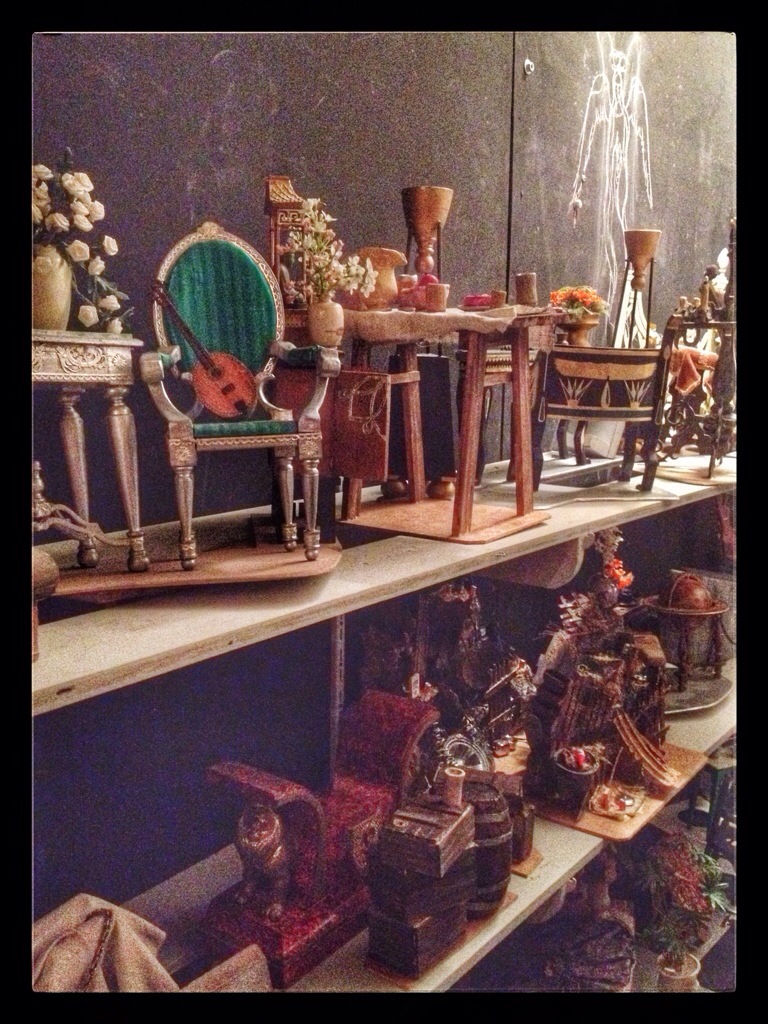 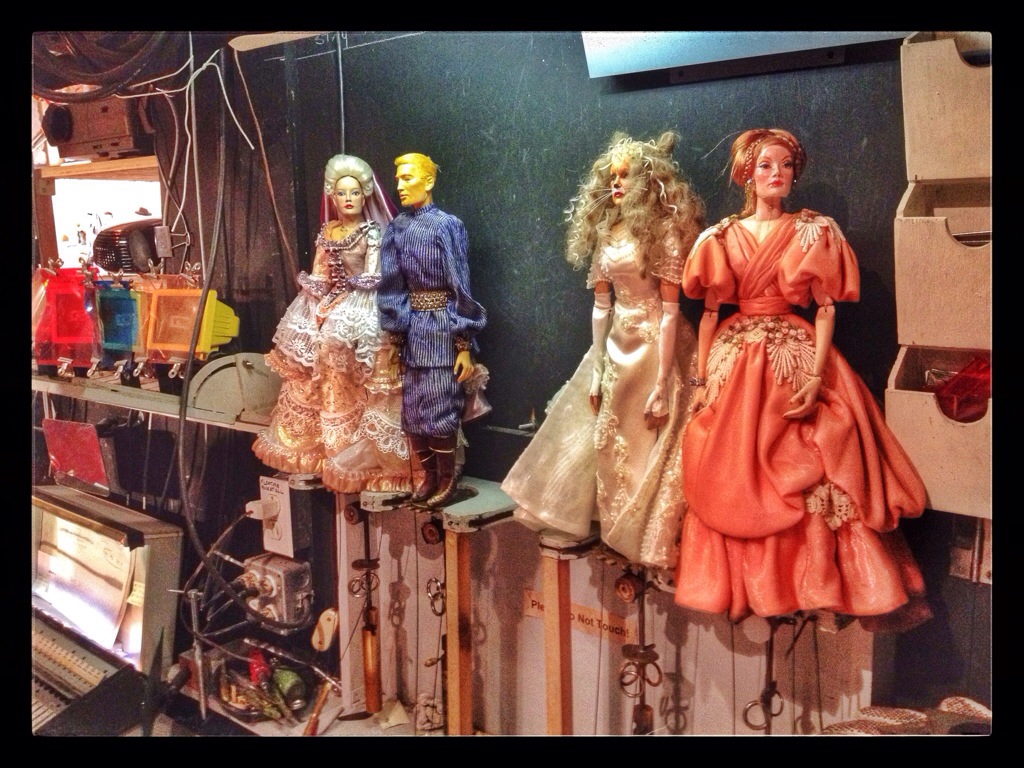 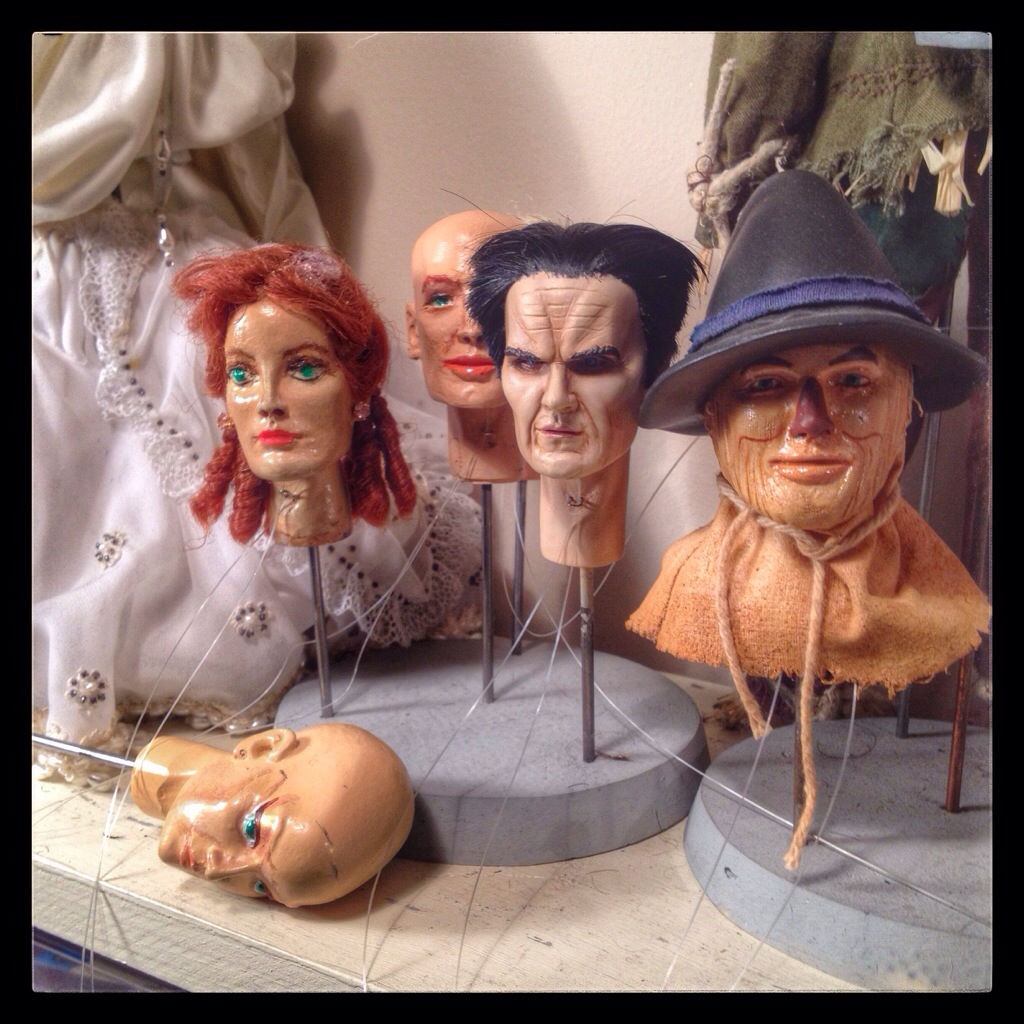 We got to see how the puppets were operated. 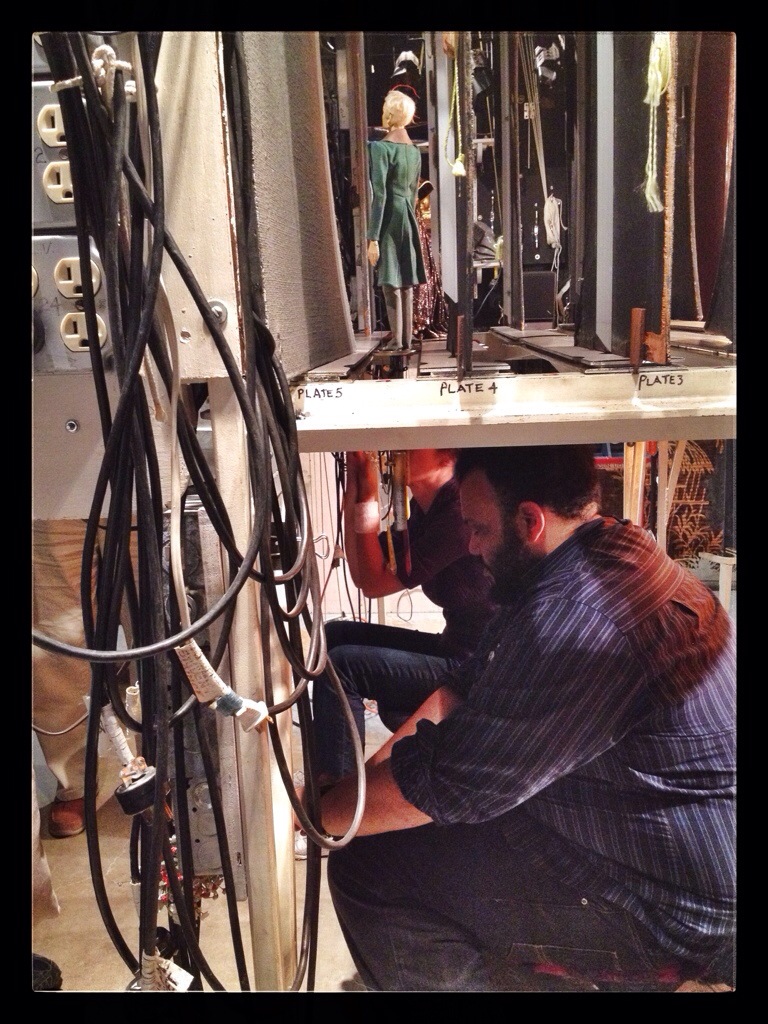 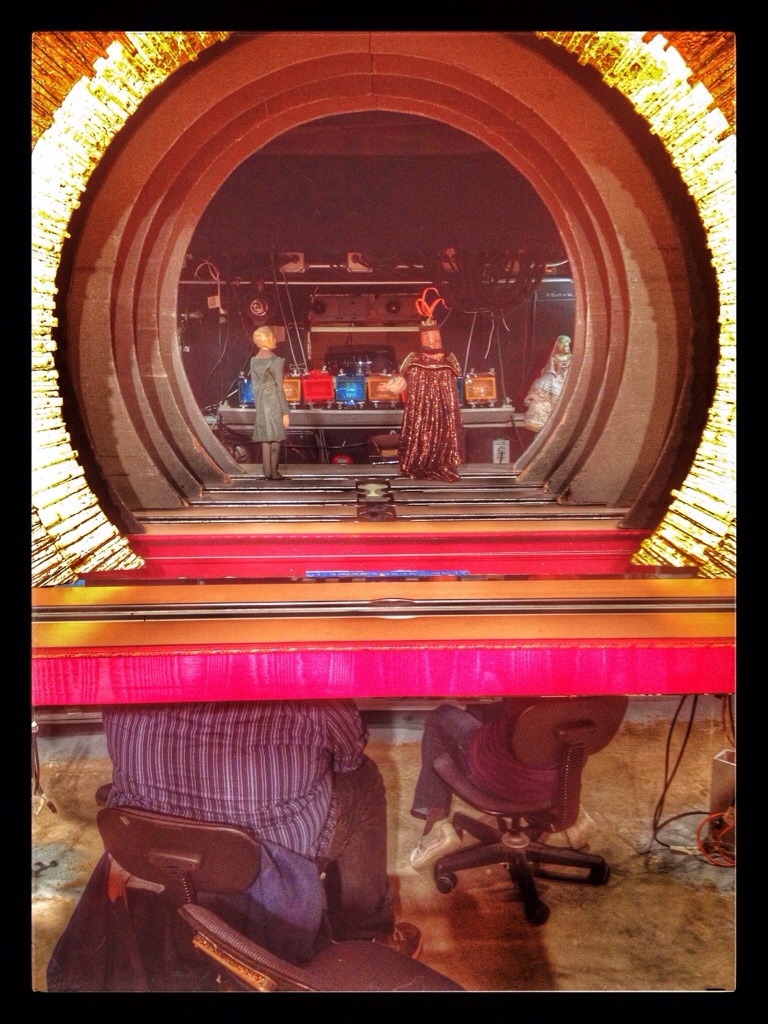 And how they were made. 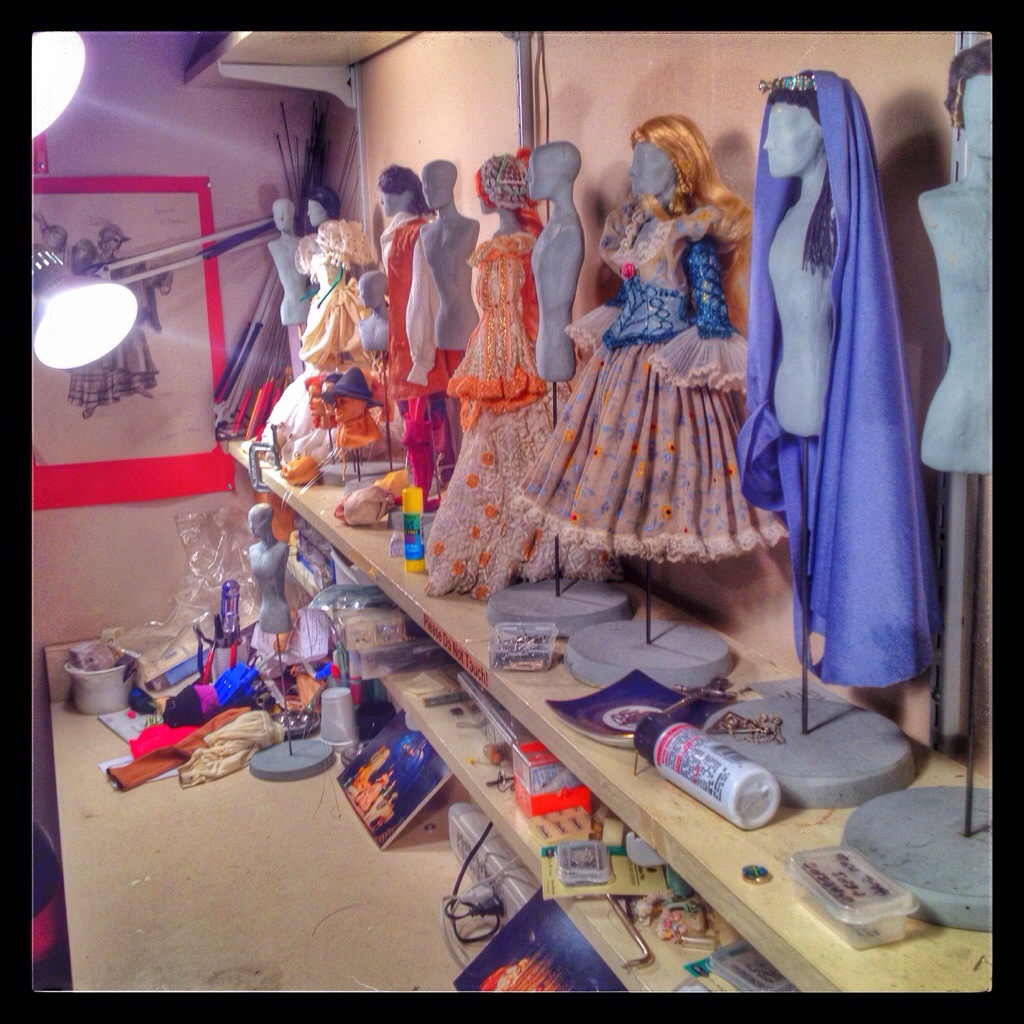