I’m still trying to get used to the fact that RMNP is only two-and-a-half hours from home. We were told mid-September is the best time to go to see Elk and fall colors. It has the added advantage of being after the summer tourist season. But not, it turns out, after the fall tourist season. The park was pretty crowded most places we went. 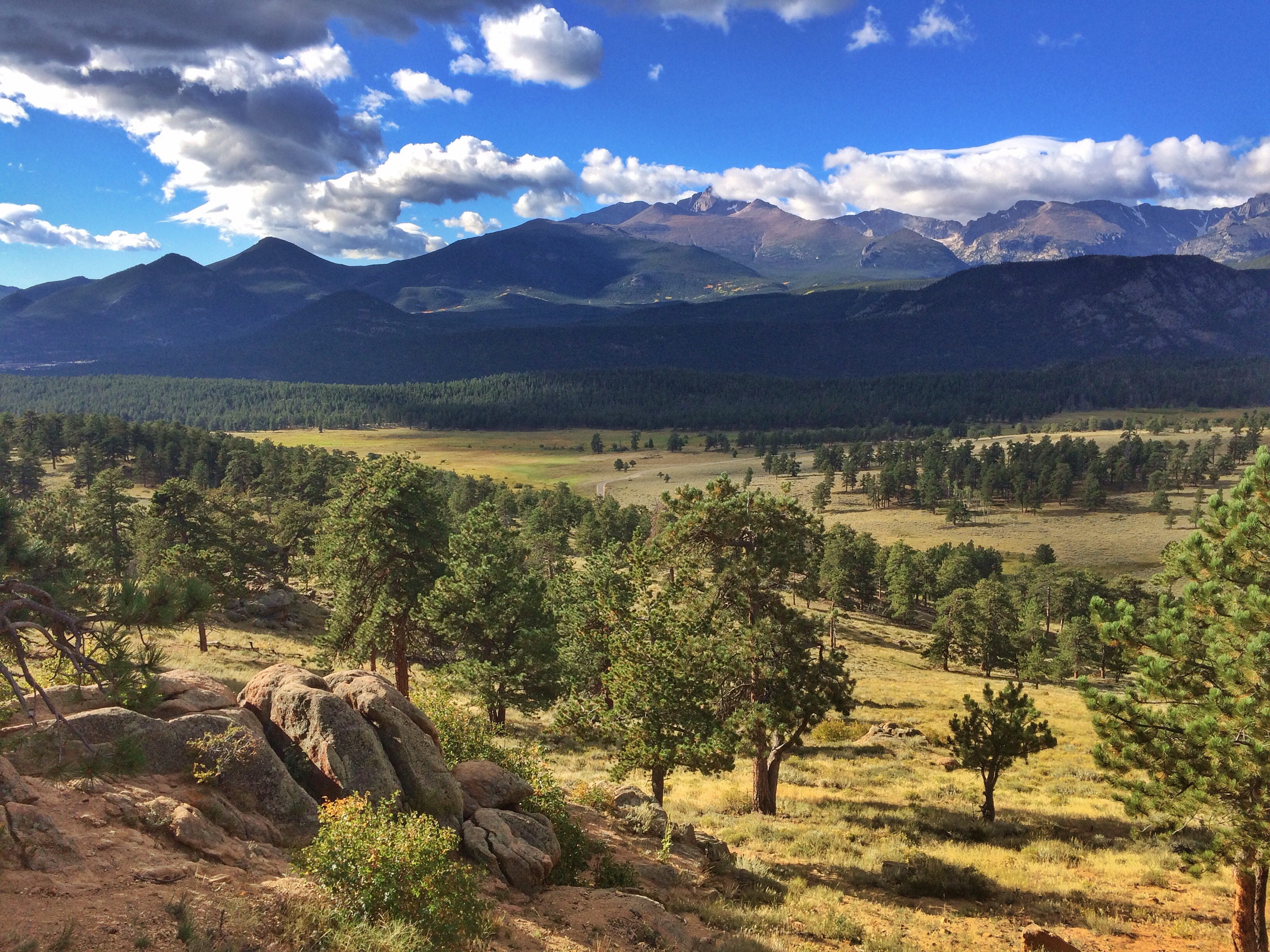 We arrived around 9:00 am and spent eight hours or so on what will be our first of many visits. We weren’t far into the park when we saw a lot of people pulled over to look at a small herd of Elk. The animals weren’t doing much — lying down or grazing mostly. 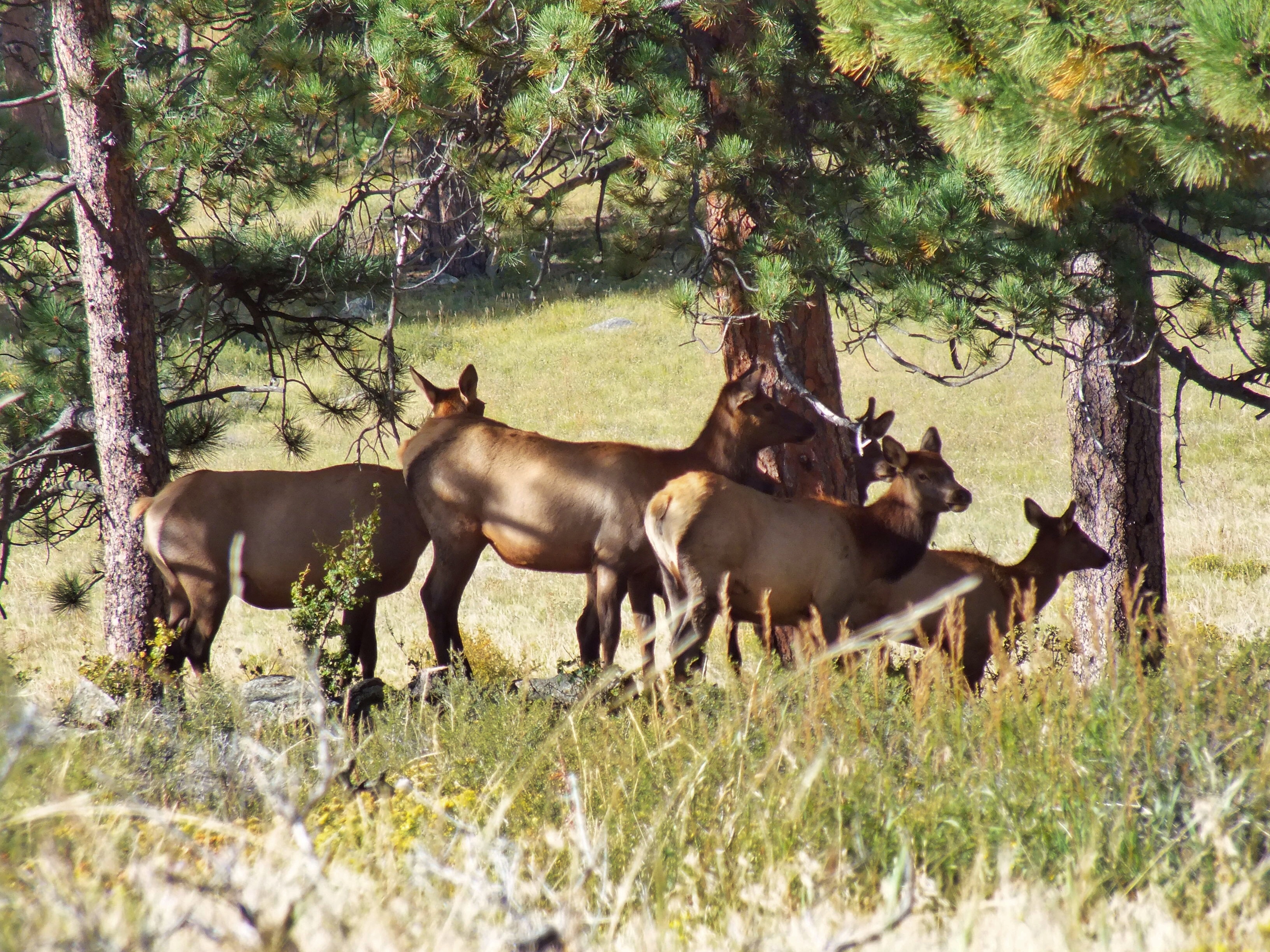 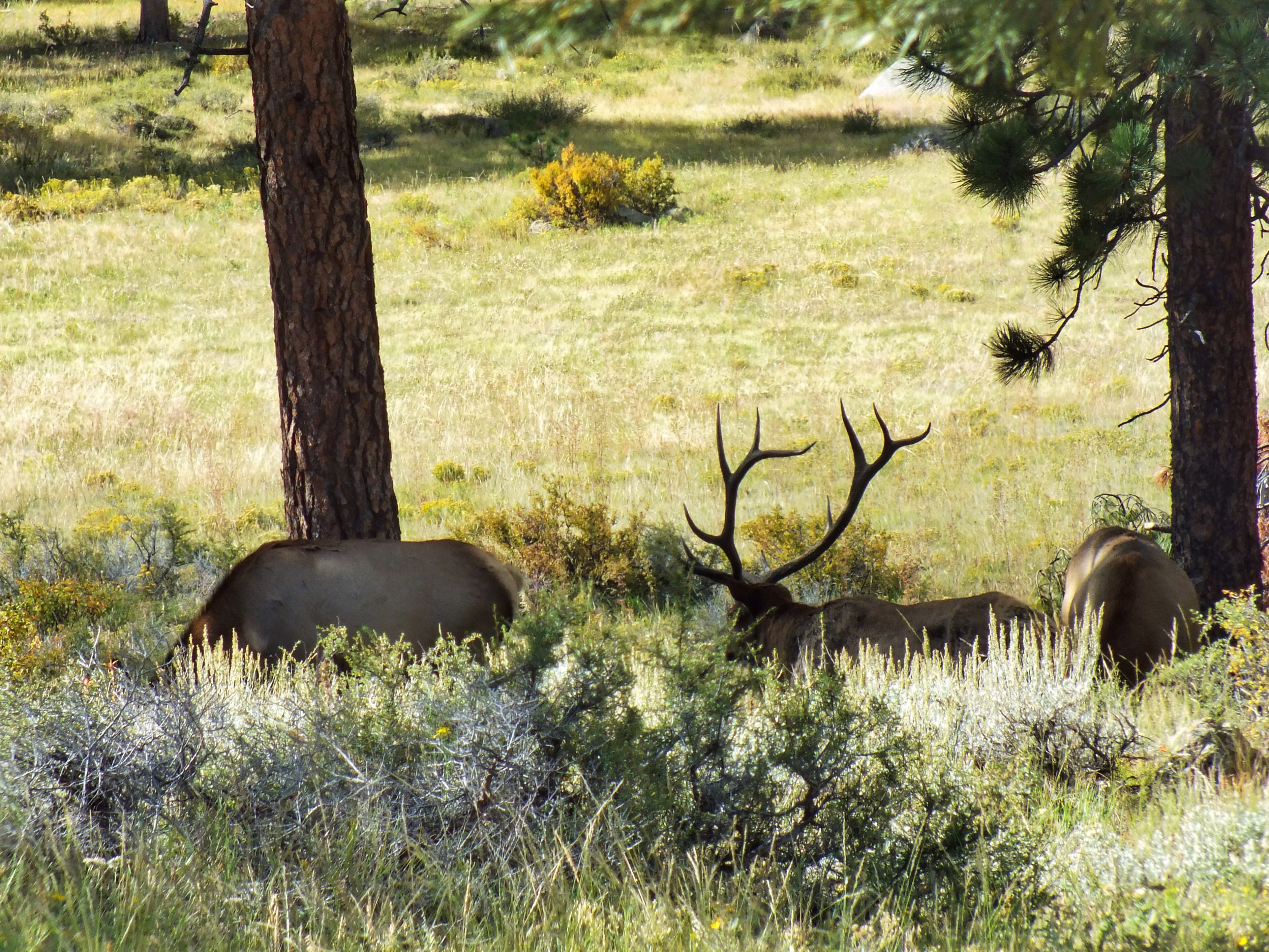 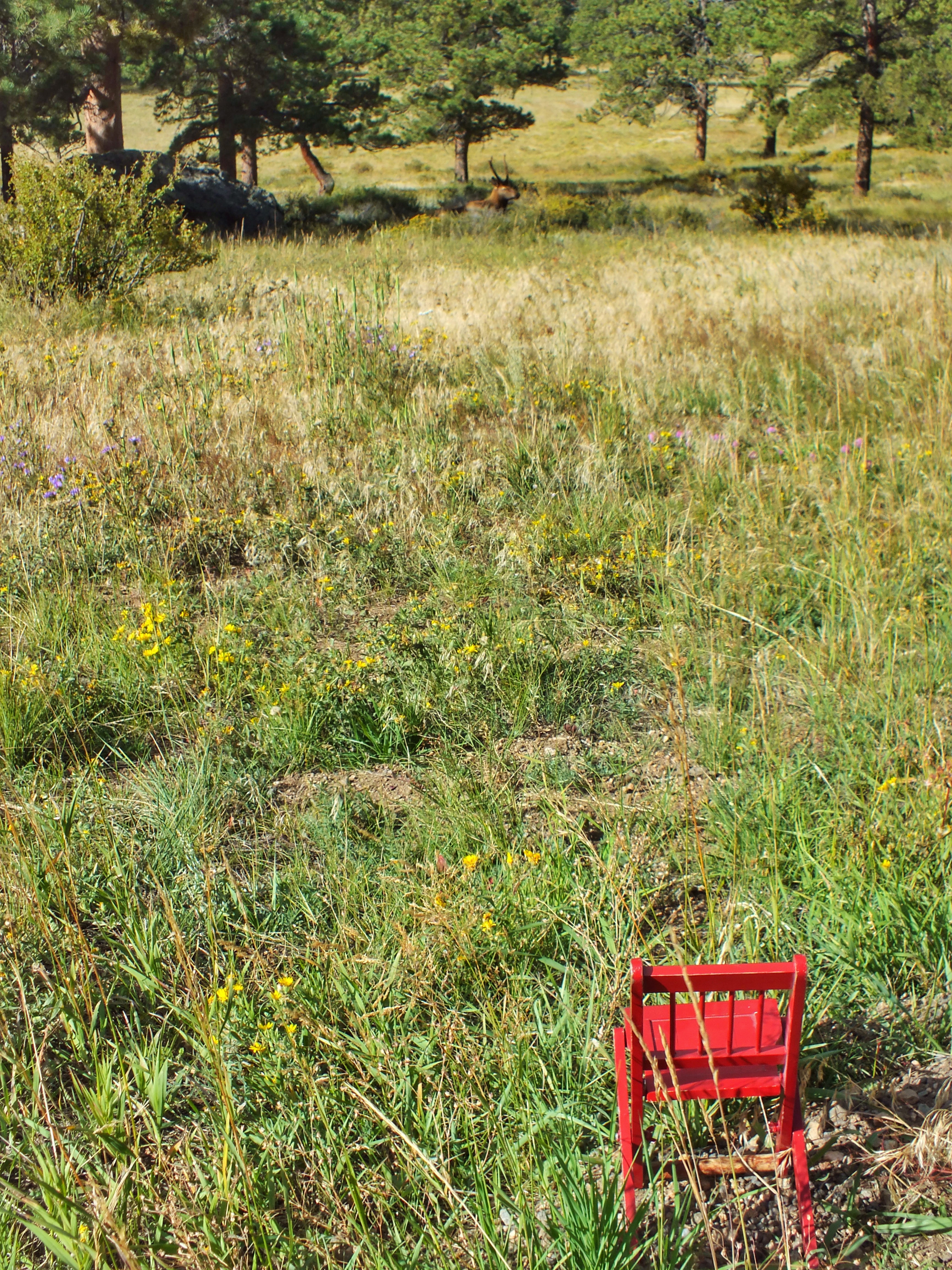 We headed toward Bear Lake to take a hike, but long before we got there, we saw a sign informing us that the parking lot was full. We were instructed to park at “Park & Ride” and catch the shuttle. We didn’t have to wait long for the bus, but we were among the last to squeeze aboard. We stood for most of the three-mile ride to the lake. It’s a beautiful spot, even with the crowds. We joined the line of people walking the easy trail around the shore. 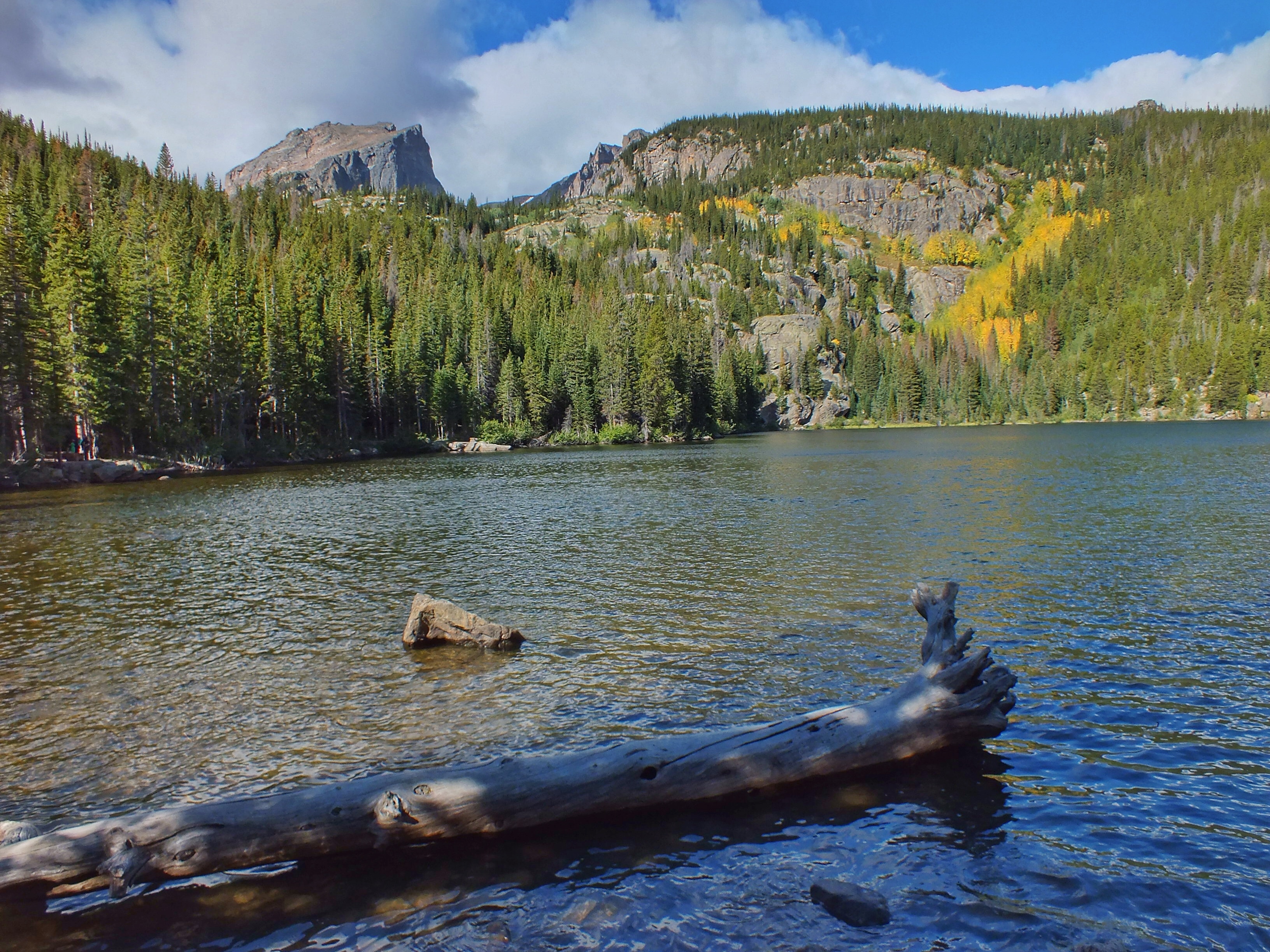 As you can see, some of the aspen groves were in color, but many of them weren’t. We were pleasantly surprised to see that they turn colors other than yellow. 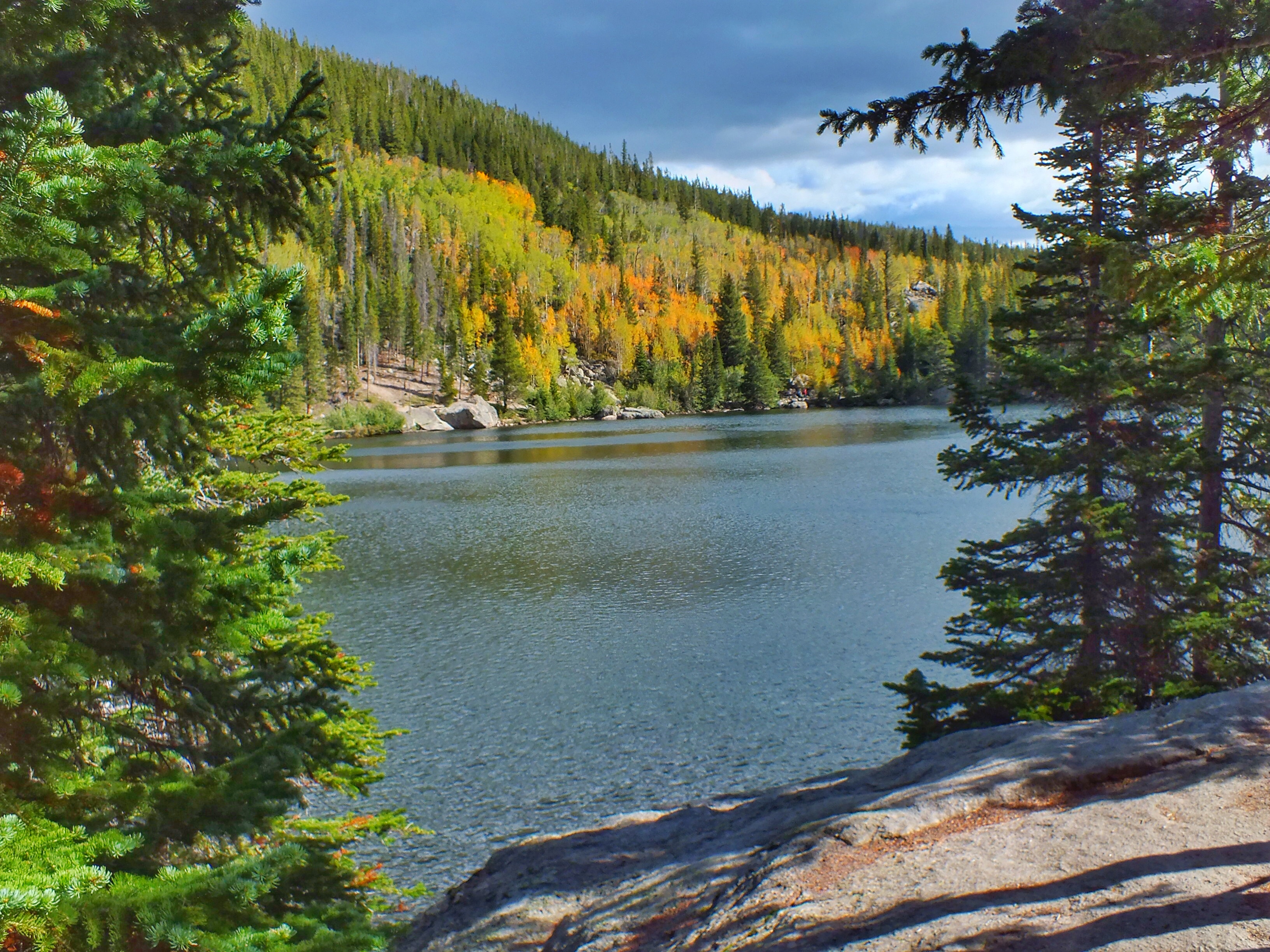 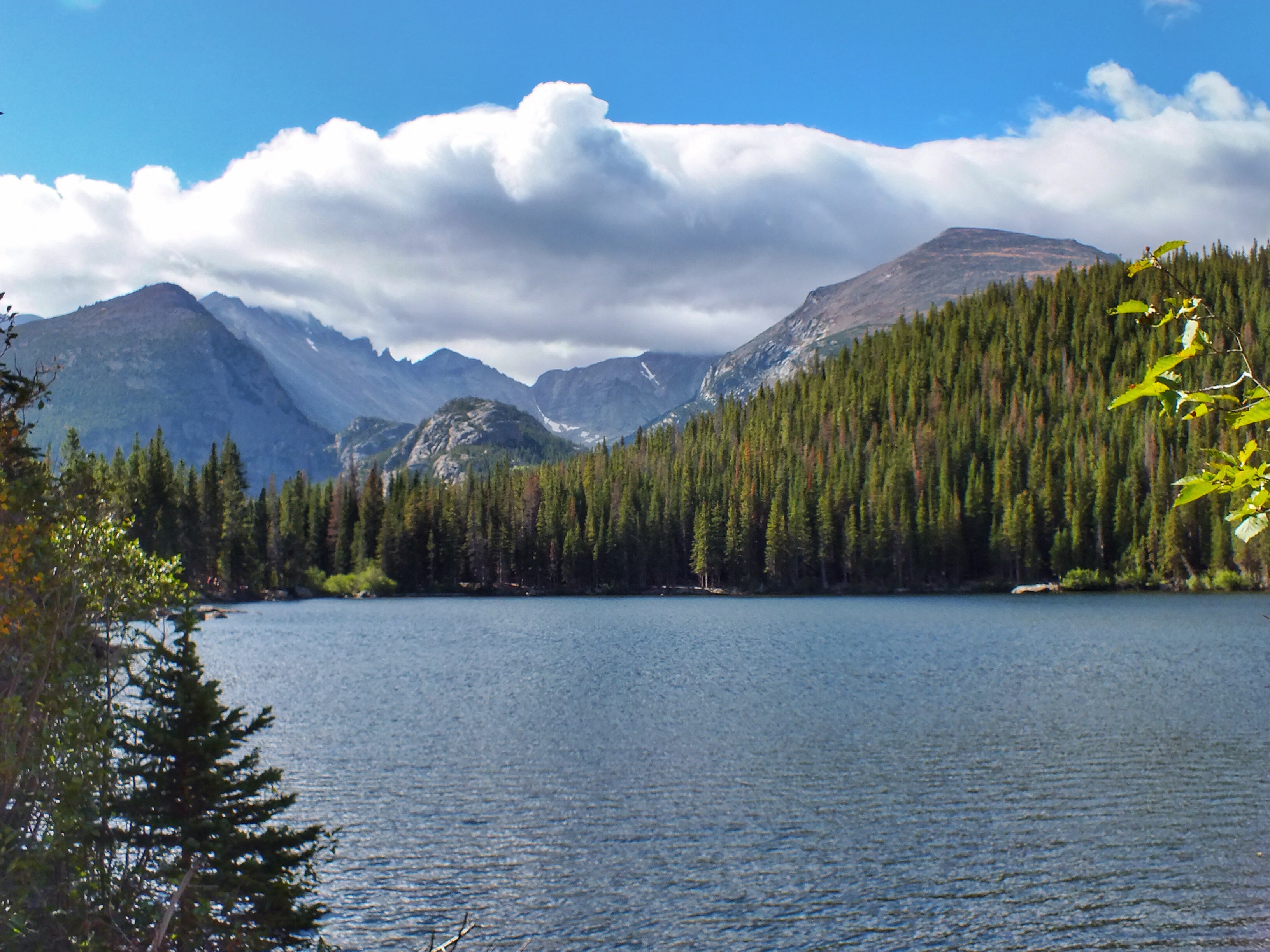 A lone Ring-necked Duck drifted in the lake, and a Clark’s Nutcracker flew across an open space on a ridge above the trail.

When we got back to the shuttle stop, the bus was empty. The only other riders were a pleasant couple from Minnesota who sat right next to us and chatted with us on the much-more-relaxing ride back to our car.

This entry was posted in Mammals, National Parks, Scenery. Bookmark the permalink.