One of the interesting things about the hobby of birding is that occasionally, you can add a bird to your list while sitting at home hundreds of miles from the nearest individual of the new species. It’s happened to me a couple times before, and it just happened again. The Western Scrub-Jay has been split into two species now known as California Scrub-Jay and Woodhouse’s Scrub-Jay. I spotted my lifer Western Scrub-Jay (now my lifer California Scrub-Jay) in San Diego back in 2001. I spotted another Western Scrub-Jay, which would now be a Woodhouse’s Scrub-Jay, along Route 115 in southern Colorado Springs the next year. I didn’t think anything of it at the time, but as of this past summer (and a few minutes ago when I discovered the update), that bird became lifer 474.

The two new species only overlap in range in a small area in Nevada, so there is no chance either of my lifer scrub-jays is misidentified. This is why it’s important to keep records.

I also saw a Woodhouse’s Scrub-Jay when I visited Garden of the Gods in Colorado Springs in 2012. From the photo I took, it’s evident that the bird saw me too. 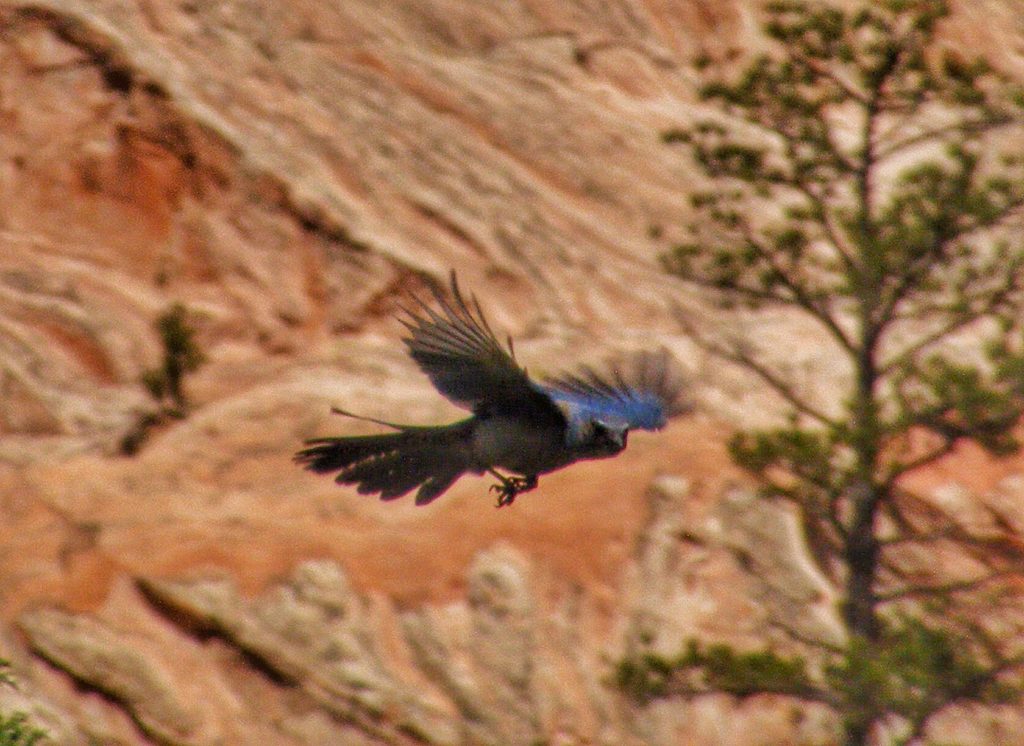 And just to round things off — on my recent trip (in November, 2016), I went for a hike at Garden of the Gods and saw yet another Woodhouse’s Scrub-Jay. I only had my phone, so I didn’t get a photo of the bird, but I did take a picture of the scrub it was in. 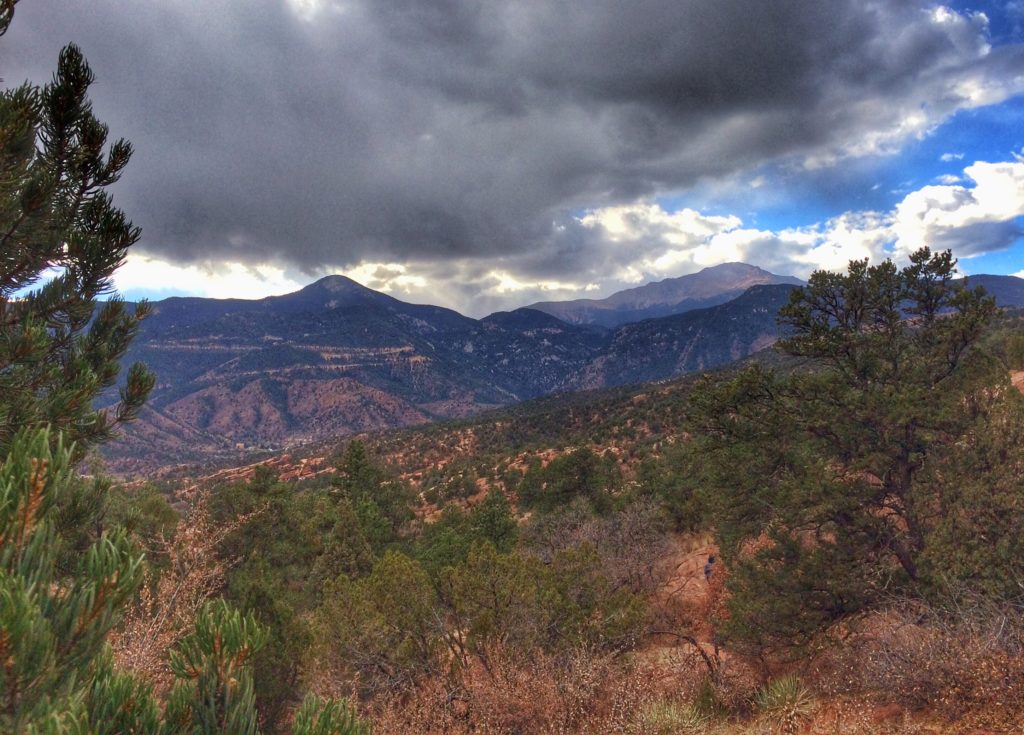