On the Tuesday before Christmas, we drove up to Denver to see the Blossoms of Light Show at the Denver Botanic Gardens. We arrived about half an hour before the gates opened and were among the first to get in. Which was good, because the placed was packed by the time we left, and the almost empty garage we parked in was filled beyond capacity with a long line of stopped cars stretching through the neighborhood. Admission was a little pricey—$13 each—but it was probably the most impressive light display I’ve seen. 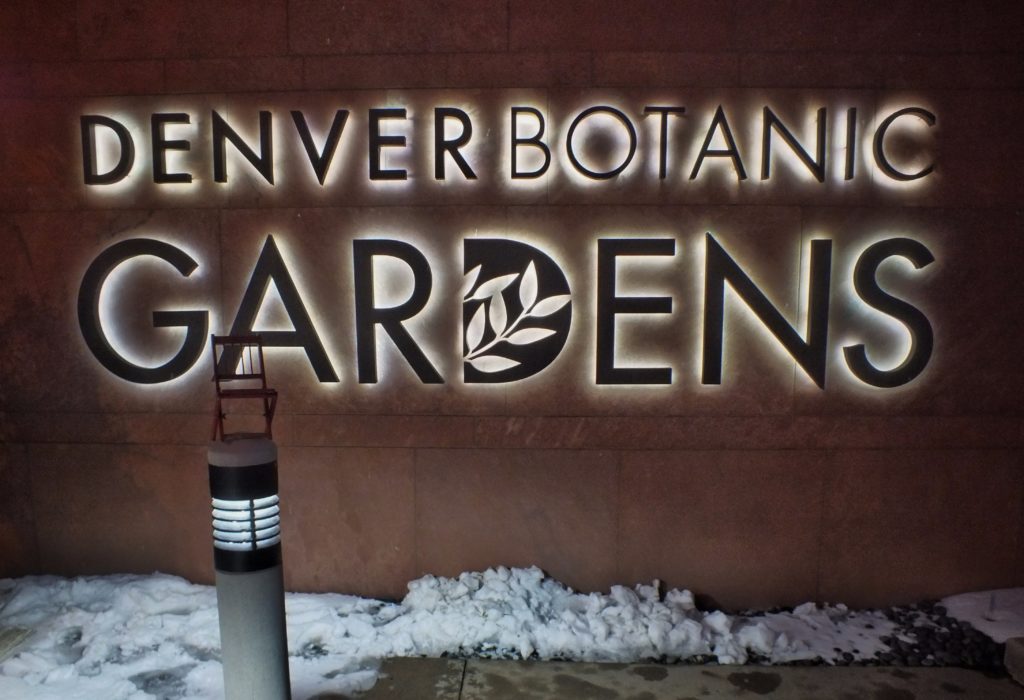 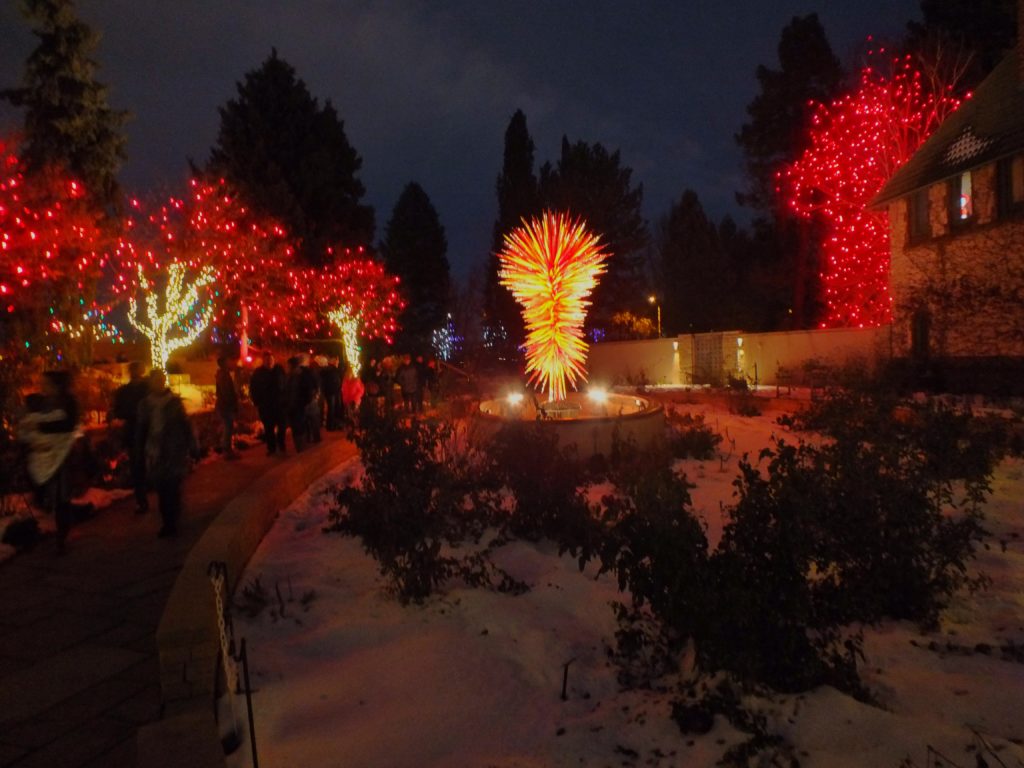 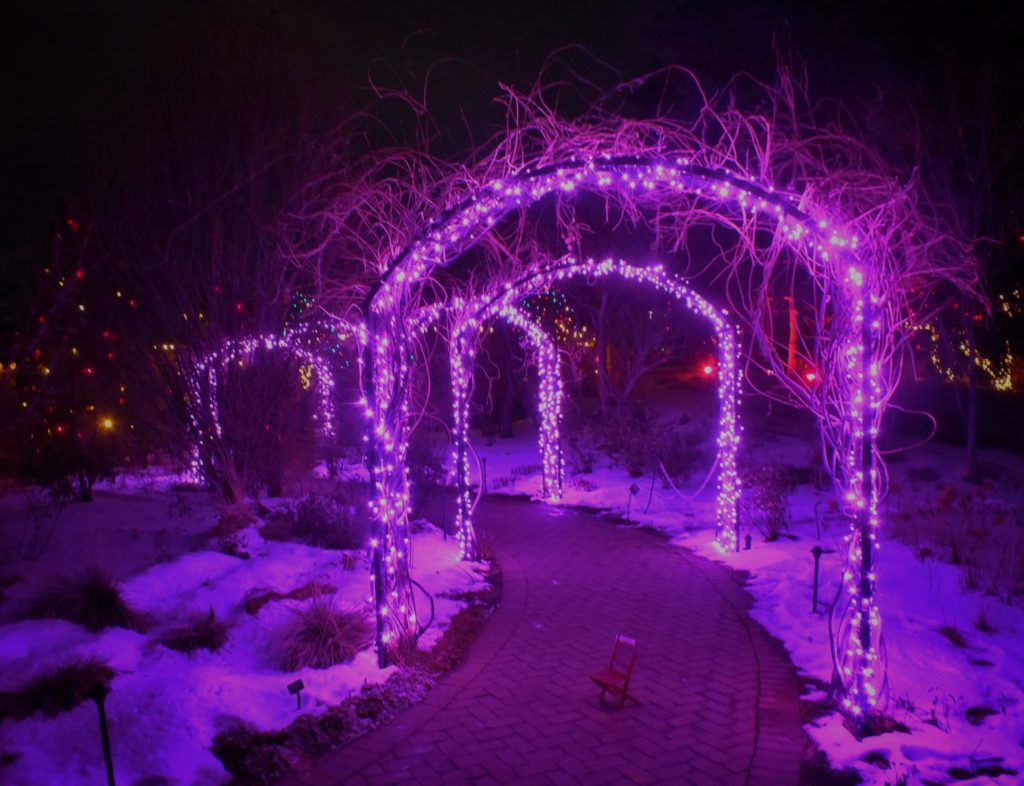 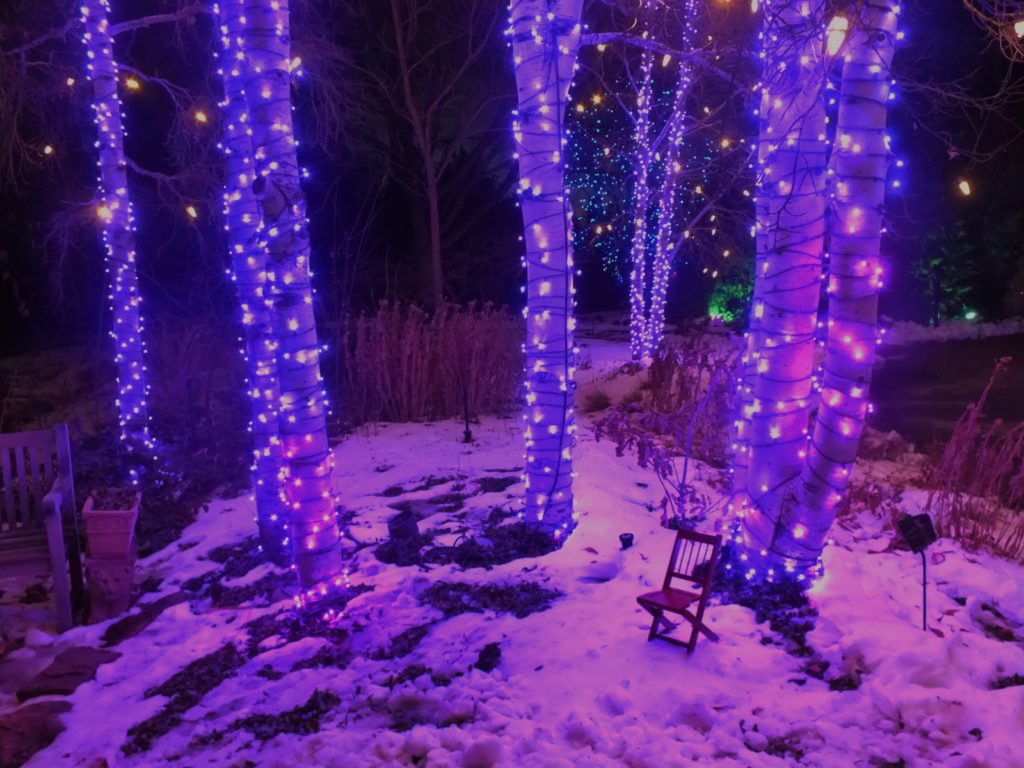 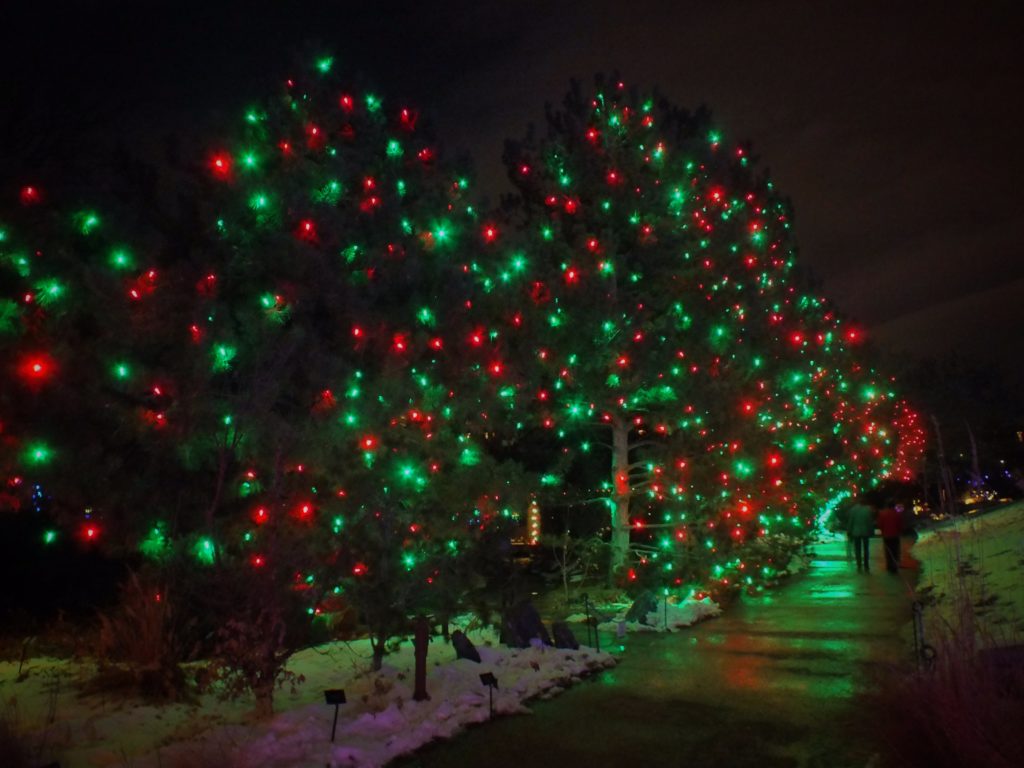 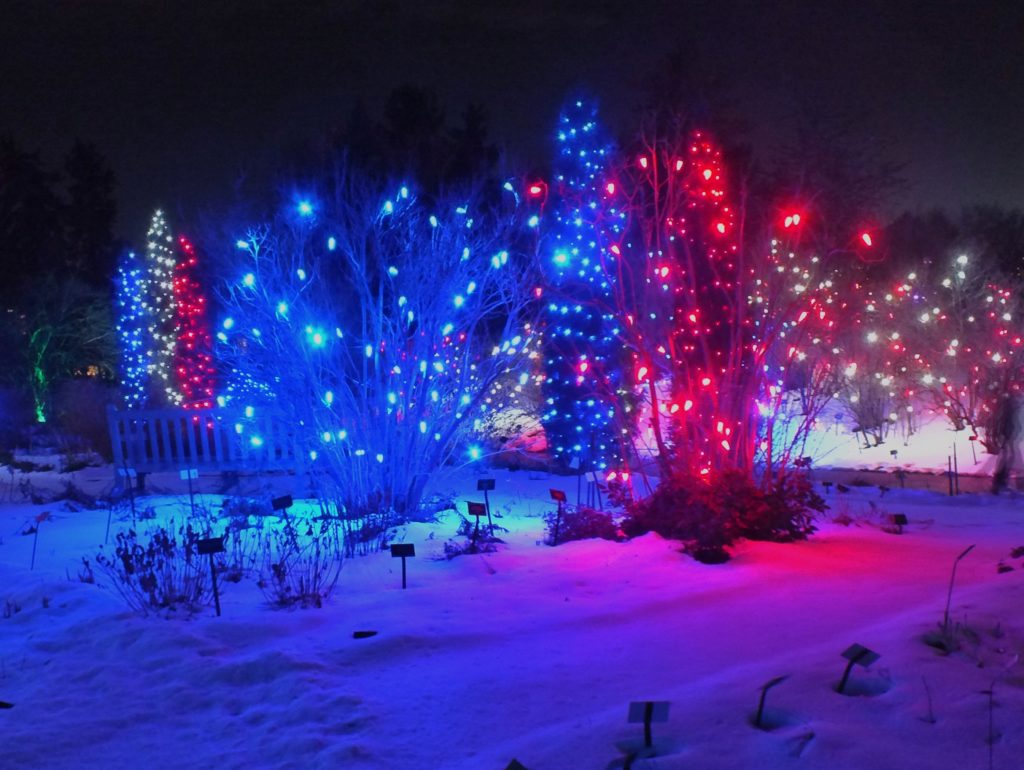 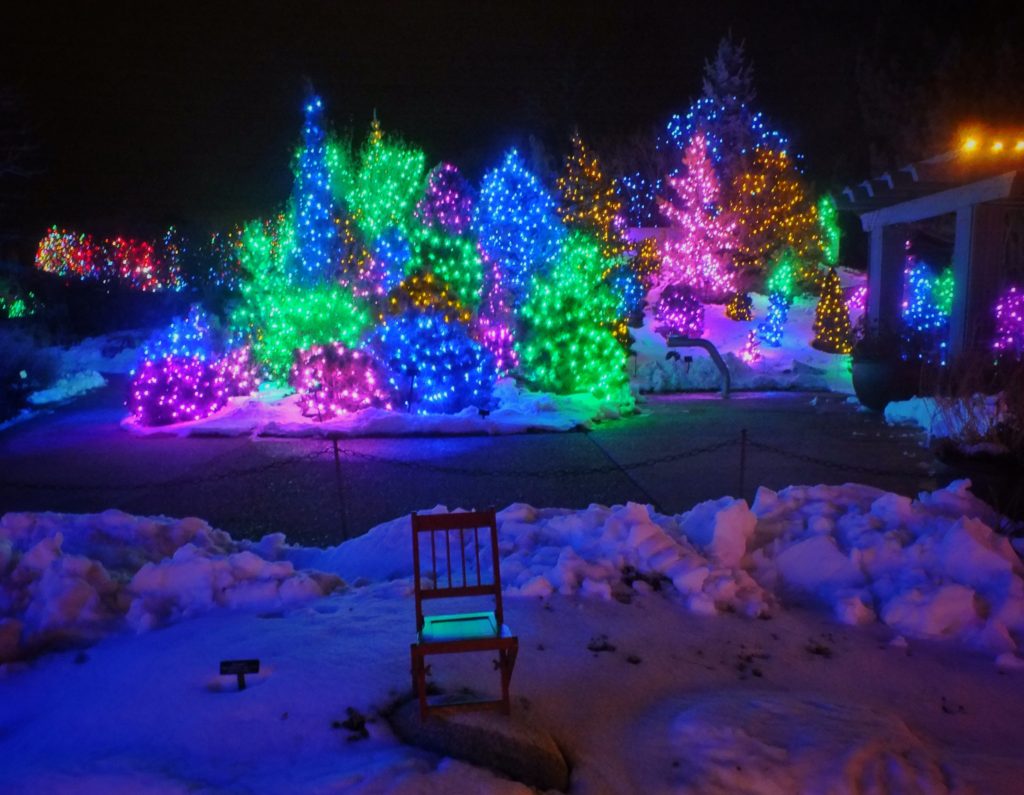 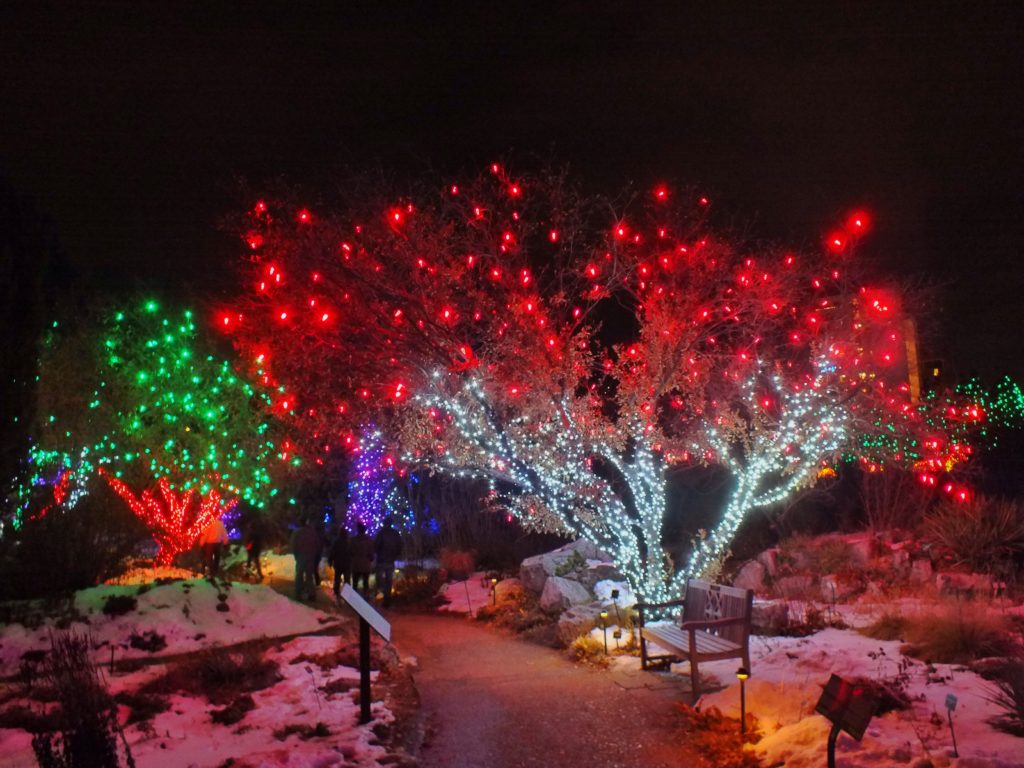 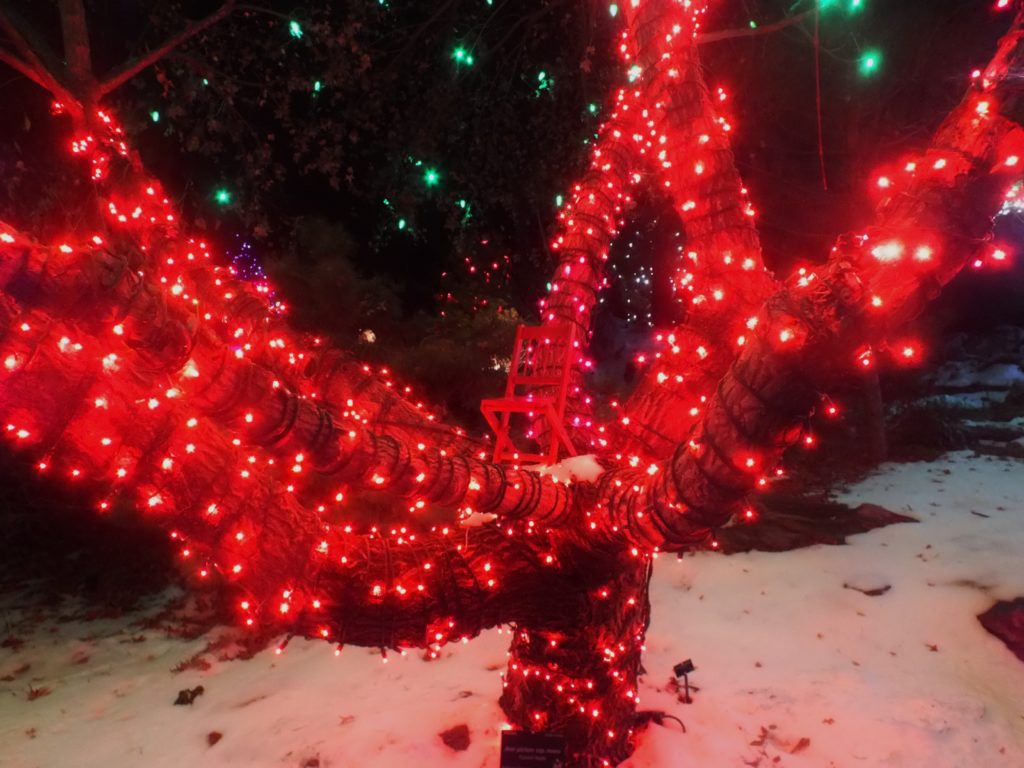 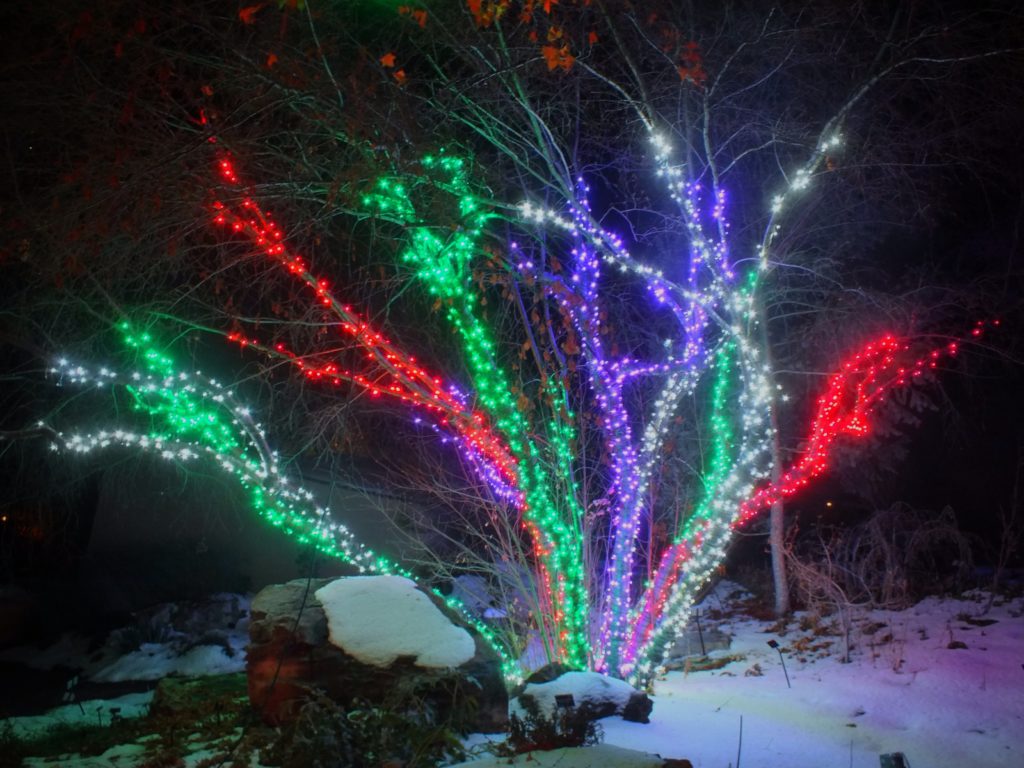 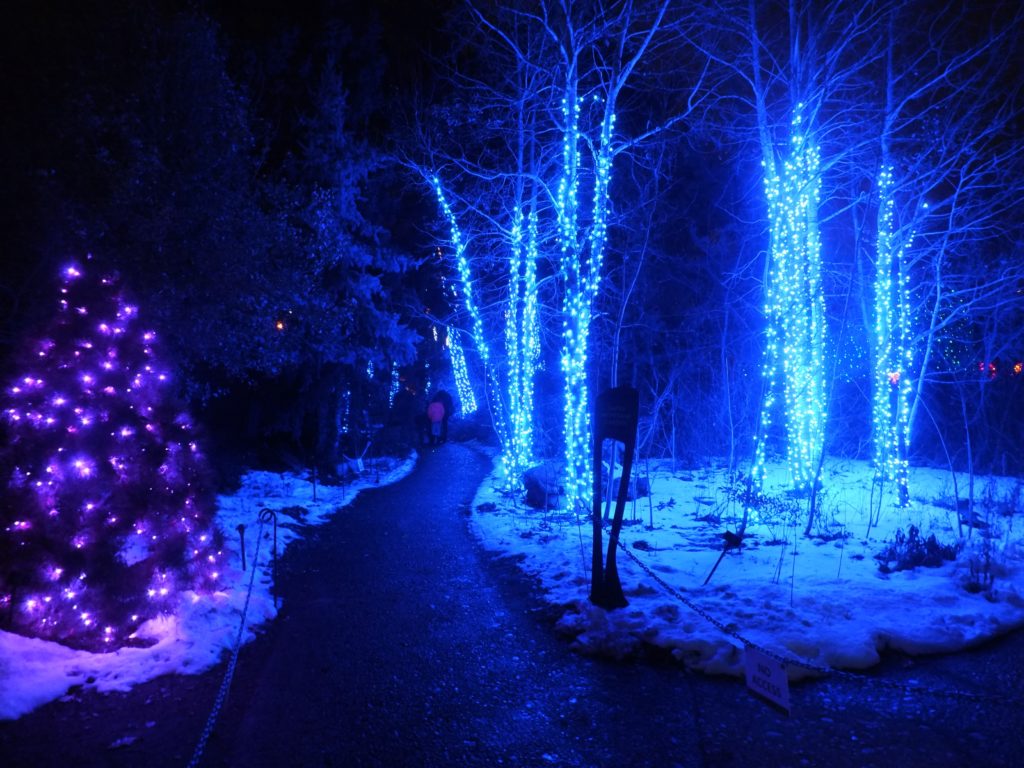 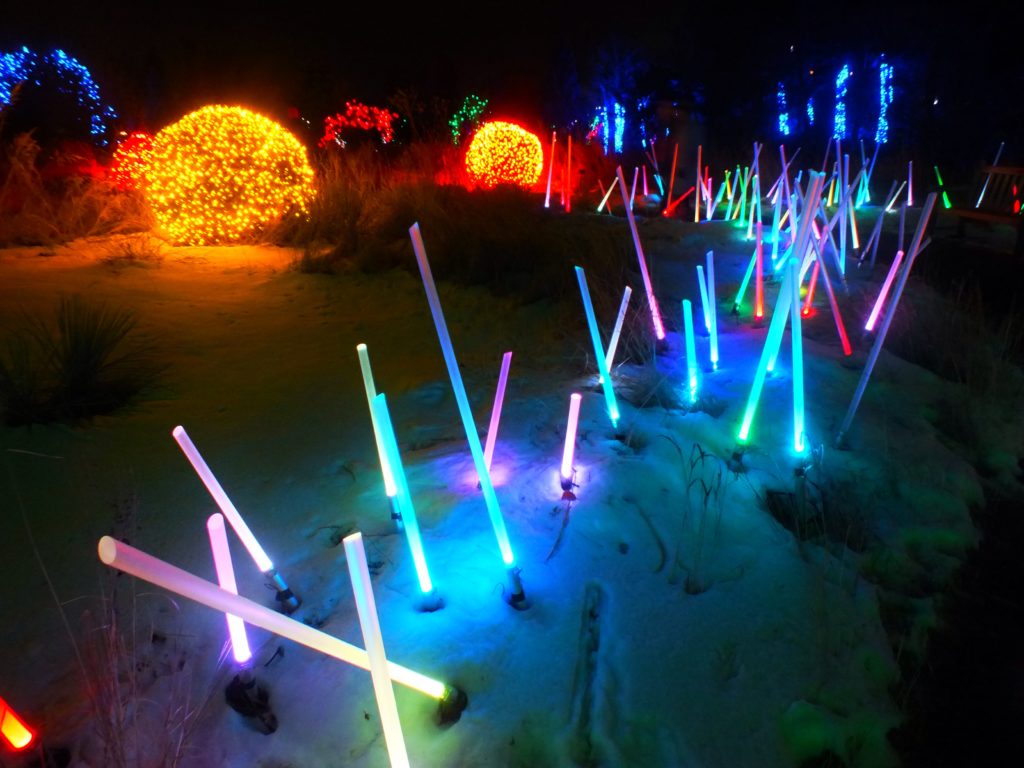 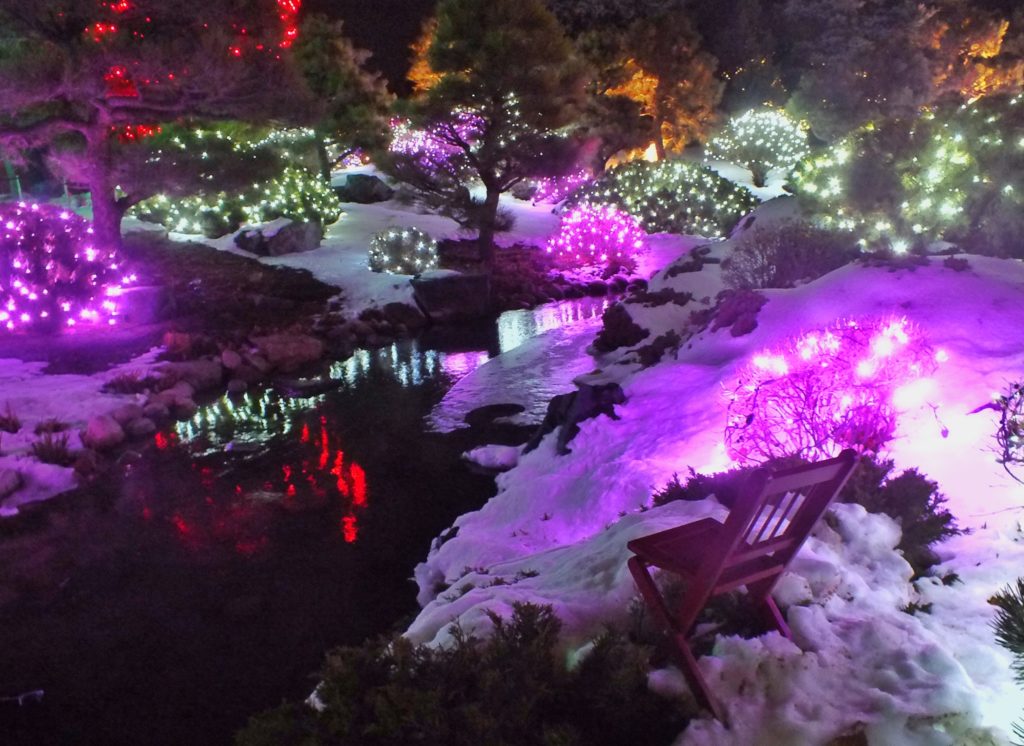 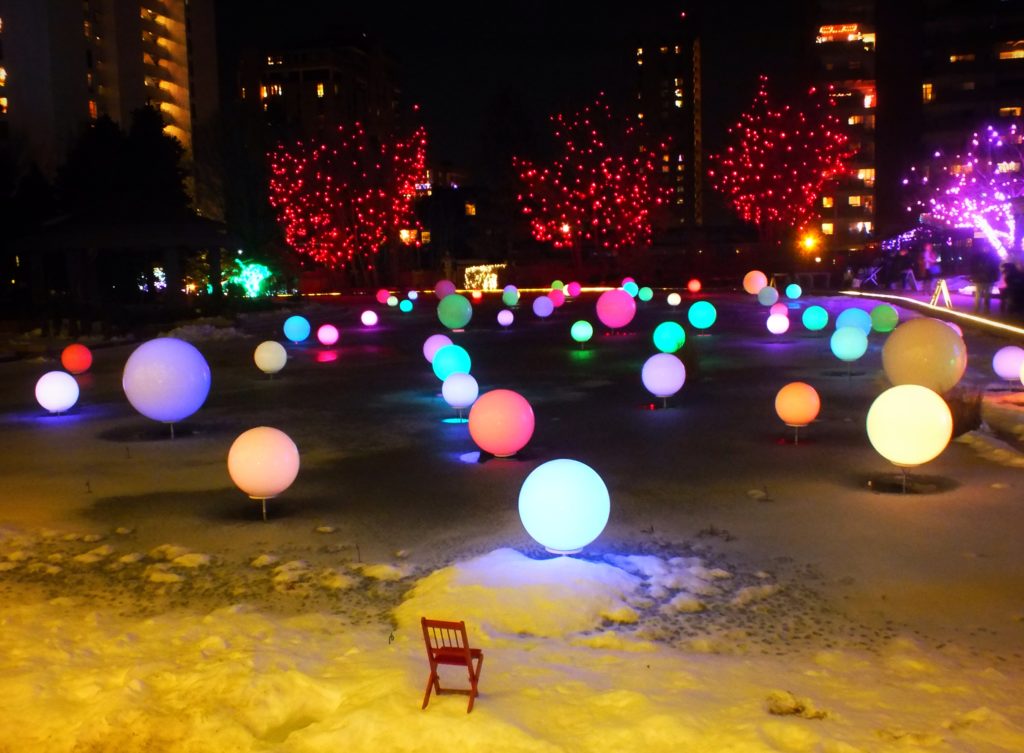 The lights in this last display shot up and down and changed color to music. Unfortunately, it wasn’t a set program but whatever passing guests happened to play in a kiosk along the edge. Most of the time it was just kids banging on things, but while we were there, somebody played some real music by, I think, holding a phone up the mic. 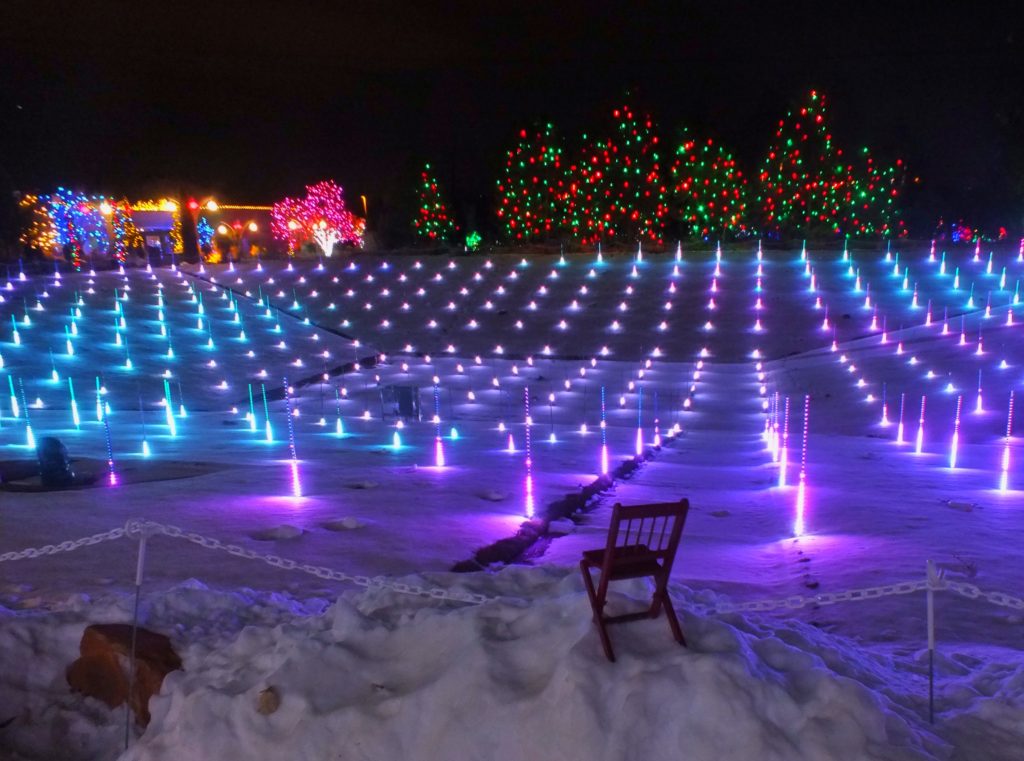