This was one of those rare times when I was looking at a bird I’d never seen before but didn’t know I’d never seen it. The sole wren in Europe used to be considered con-specific with the American Winter Wren, but when the Winter Wren was split into Winter and Pacific Wrens, this bird was also split off into its own species. It looks very much like the North American species.

I saw it duck into a hedge and figured it was a wren. I probably wouldn’t have bothered taking photos except that it hopped cooperatively on top of the hedge and posed. 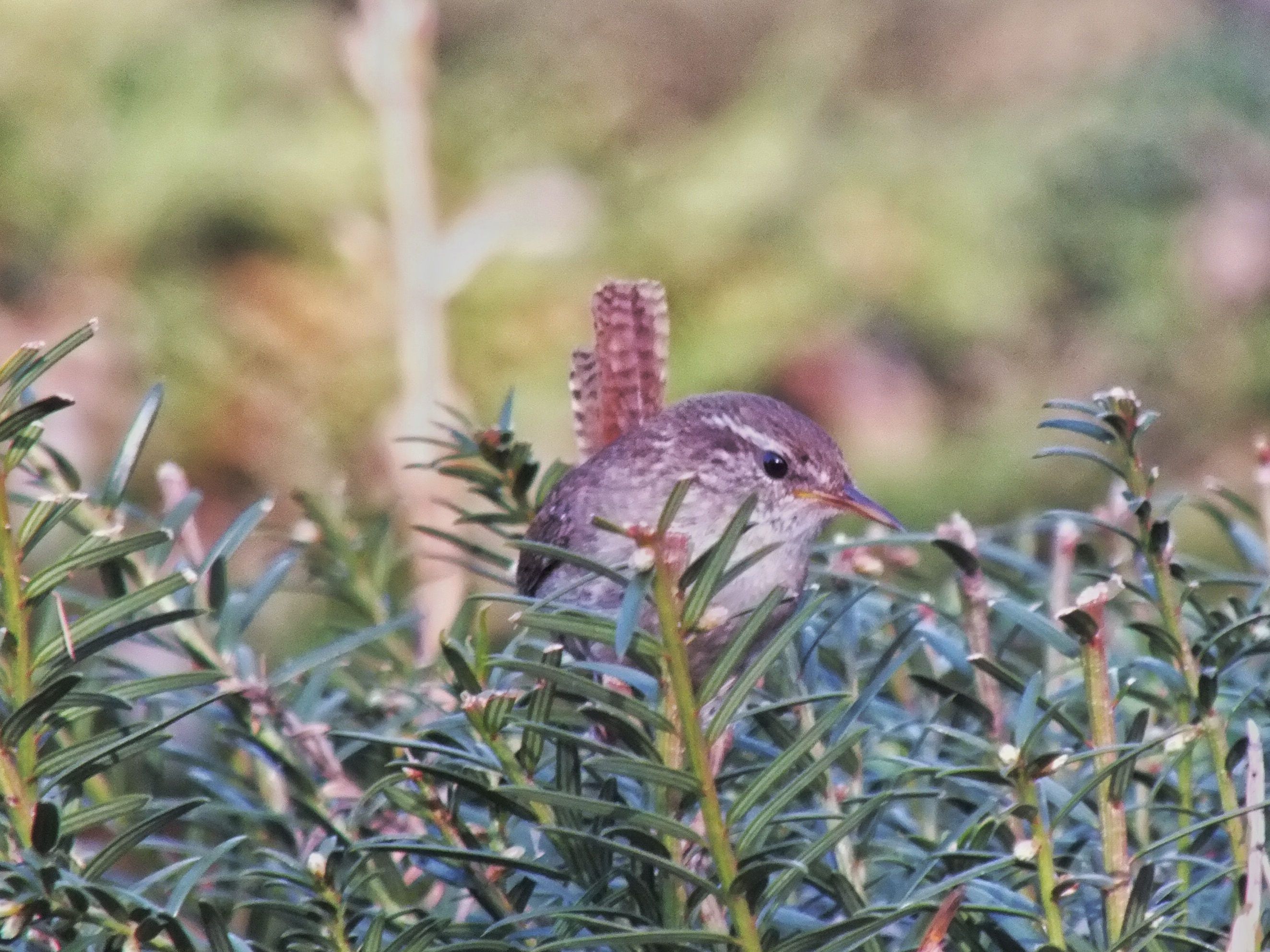 I spotted another one in the woods near Panzer Kaserne and heard others singing the species’ enthusiastic tumble of notes.