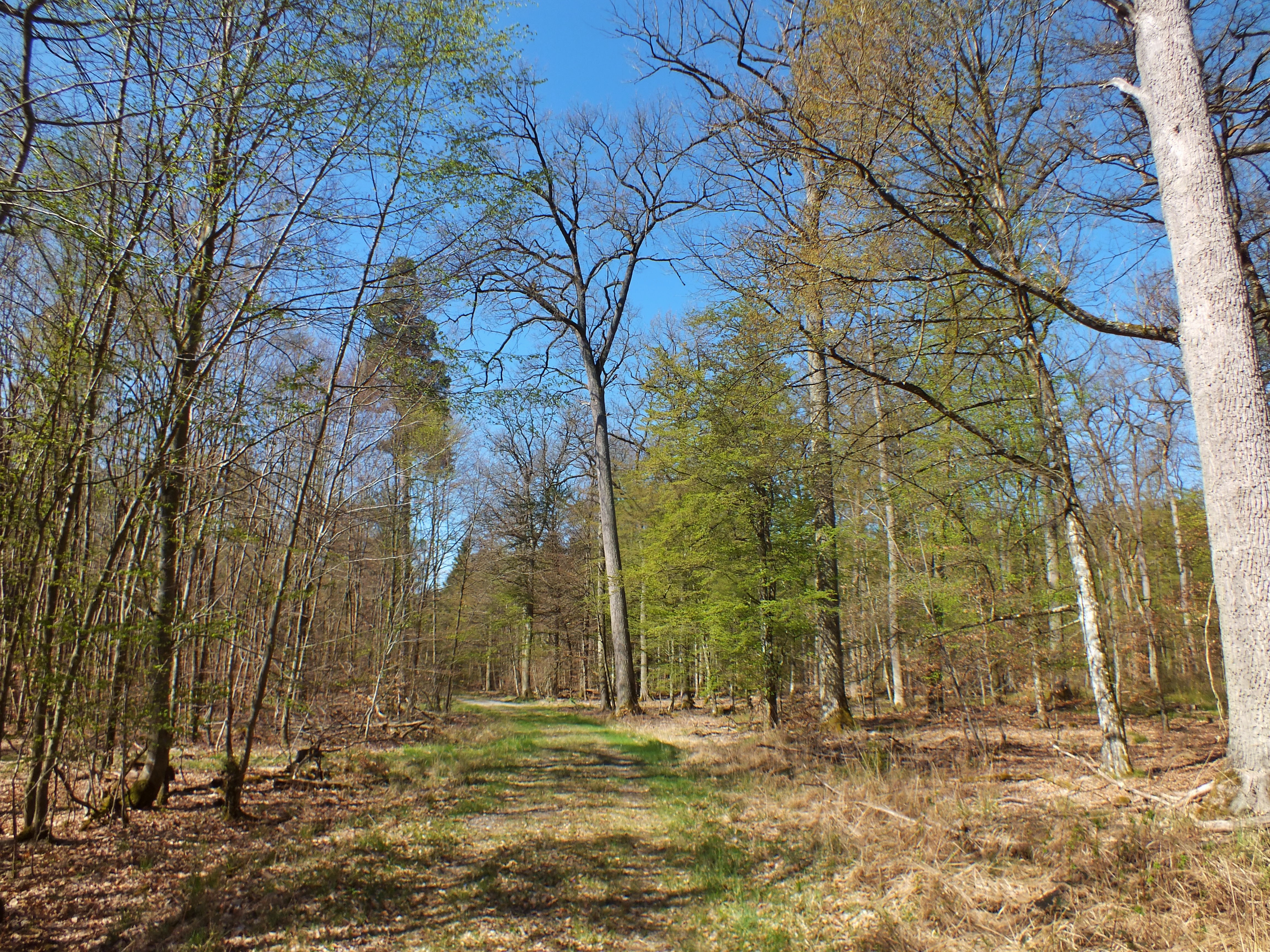 The Great Spotted Woodpecker very much has the vibe of a Hairy Woodpecker. It’s about the same size and has the same sturdy bill. I spotted two of them in the woods along the trail, and four days later, when I went back to the same area, I spotted two more. My guess is that I saw the same pair both times. The key marks are the red on the lower belly, the large white shoulder patch, and the black line that extends from the base of the bill to the black stripe up the back of the neck. The one in the photo is a female—it lacks the small red patch on the nape. 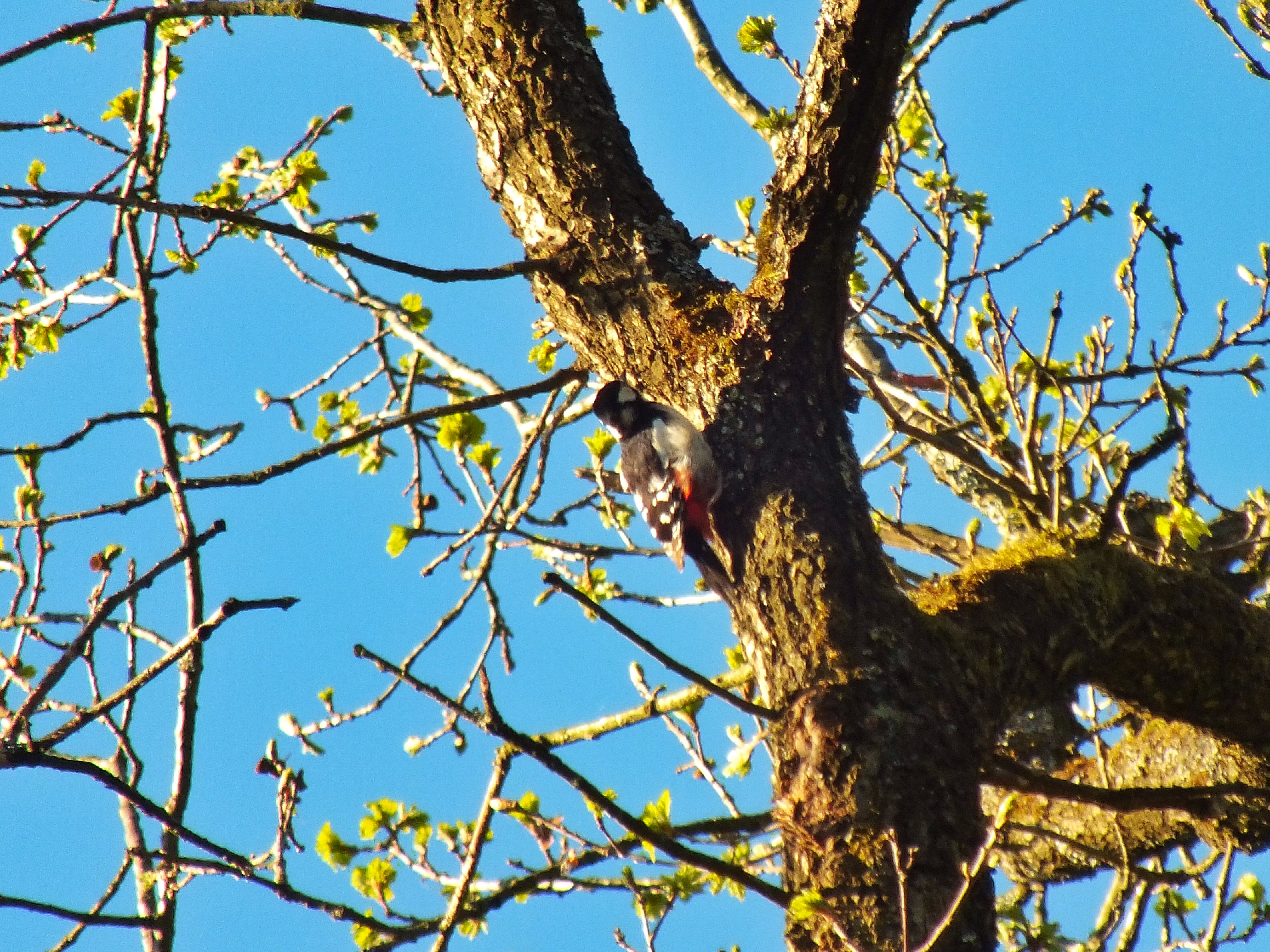 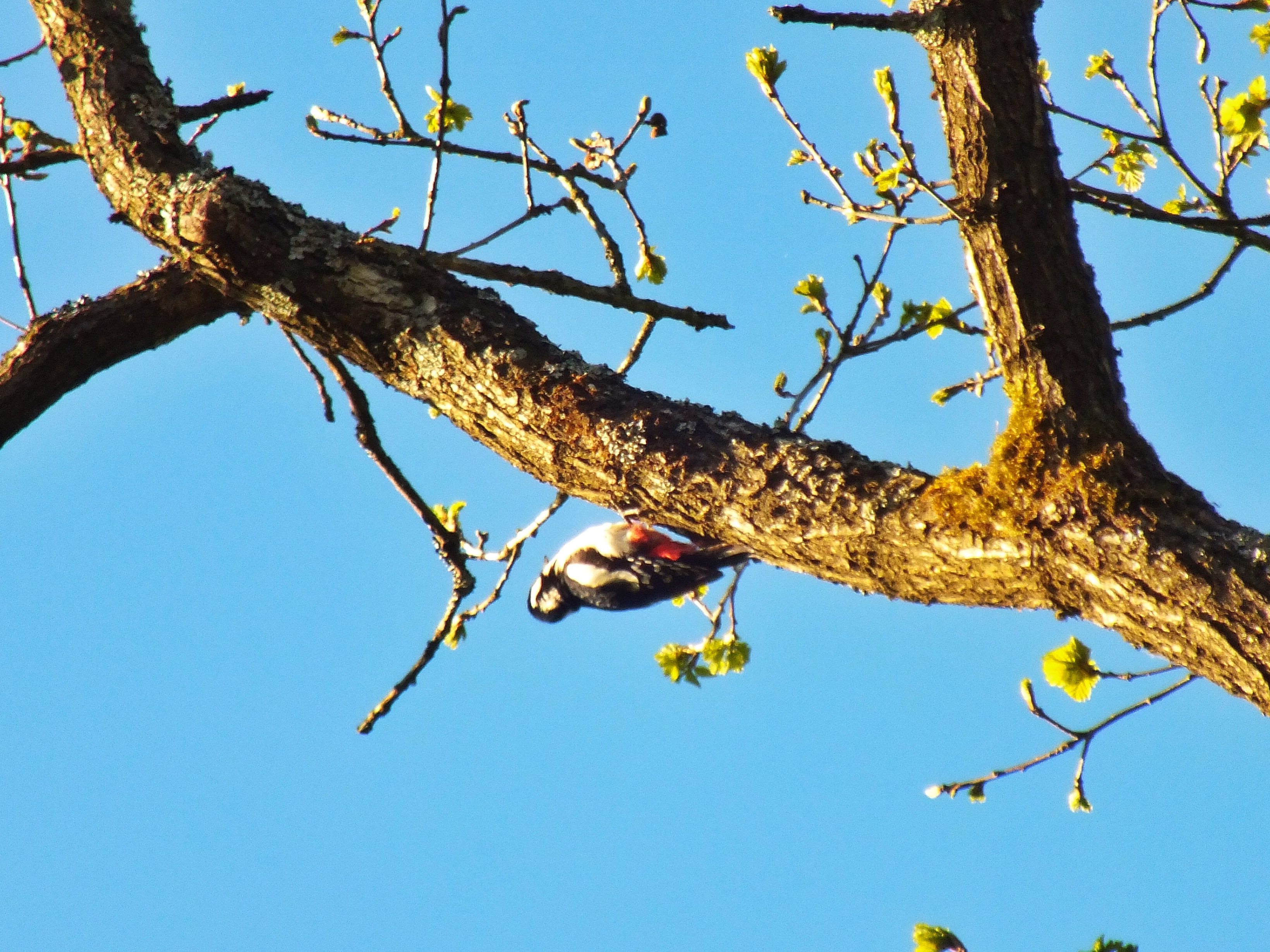 I certainly wasn’t looking for butterflies, but this one was so cooperative that I took it’s photo and identified it later. It’s a European Peacock. 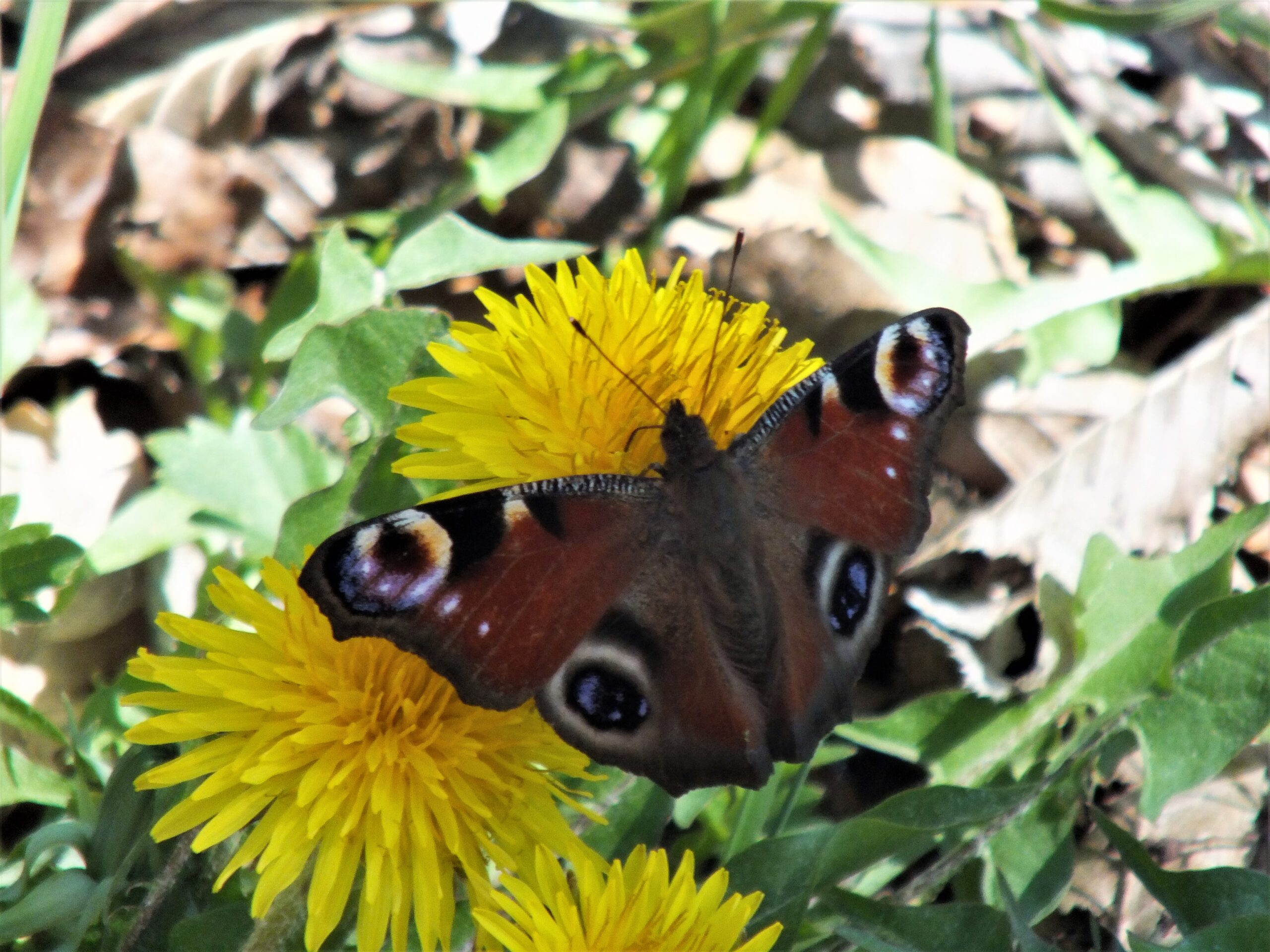