We ate lunch in downtown Denver, at the Buckhorn Exchange, the oldest restaurant in the city. It was opened in 1893 by Henry “Shorty Scout” Zietz, one of Buffalo Bill’s band of scouts. 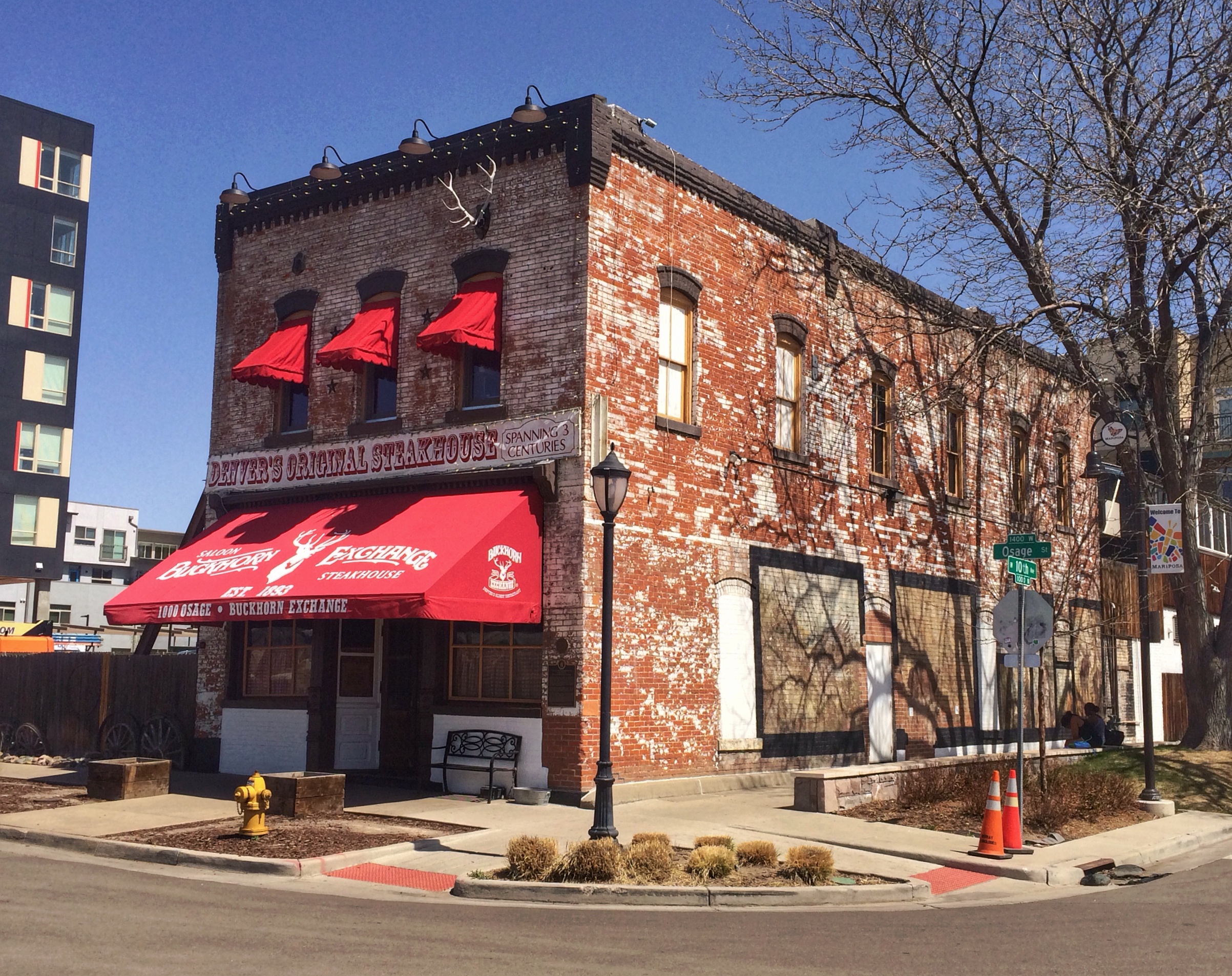 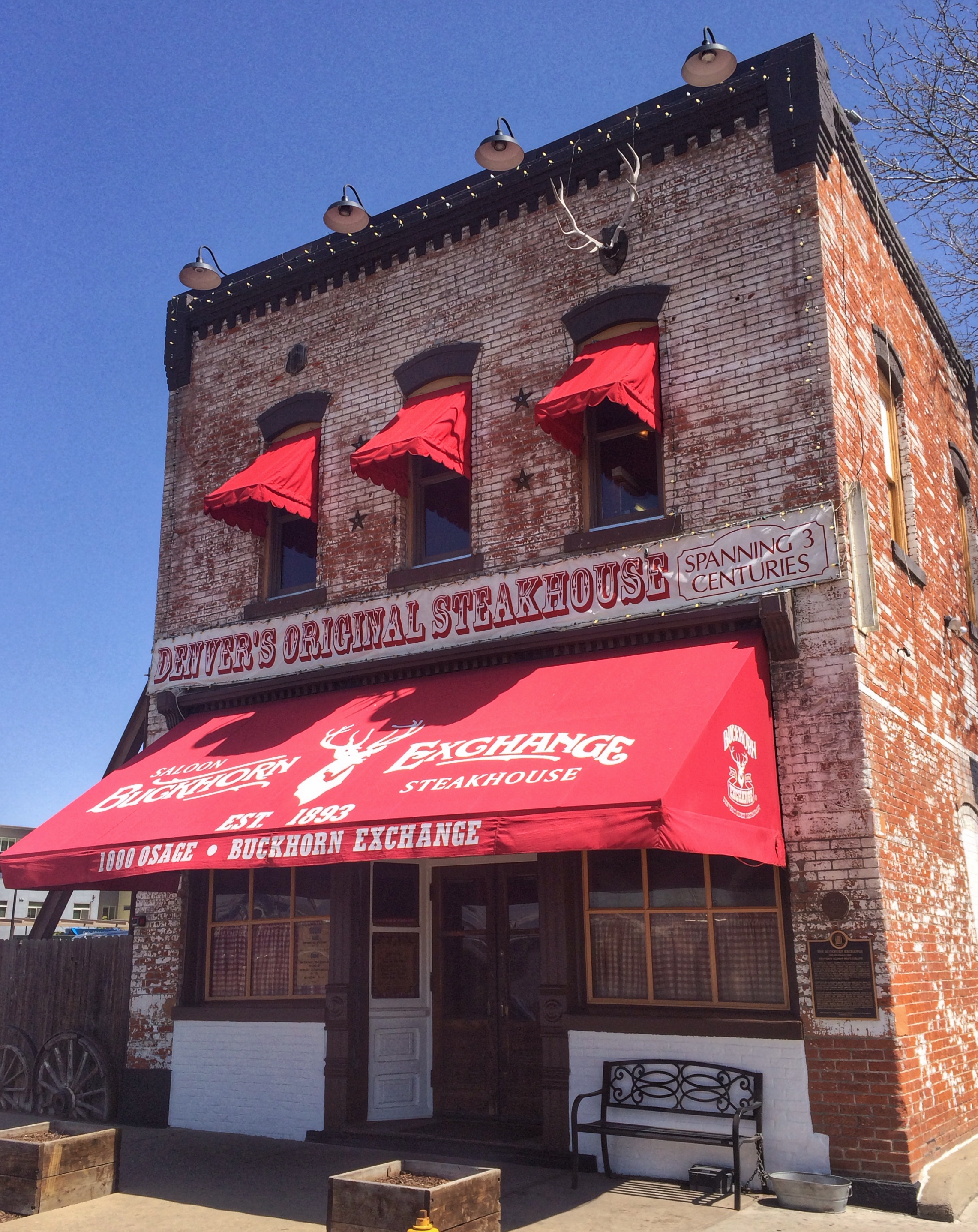 The walls are covered with mounted animals heads and birds and photos of celebrities who have eaten there. These include five presidents, Princess Anne, two astronauts, actors, and Buffalo Bill himself. And now us. 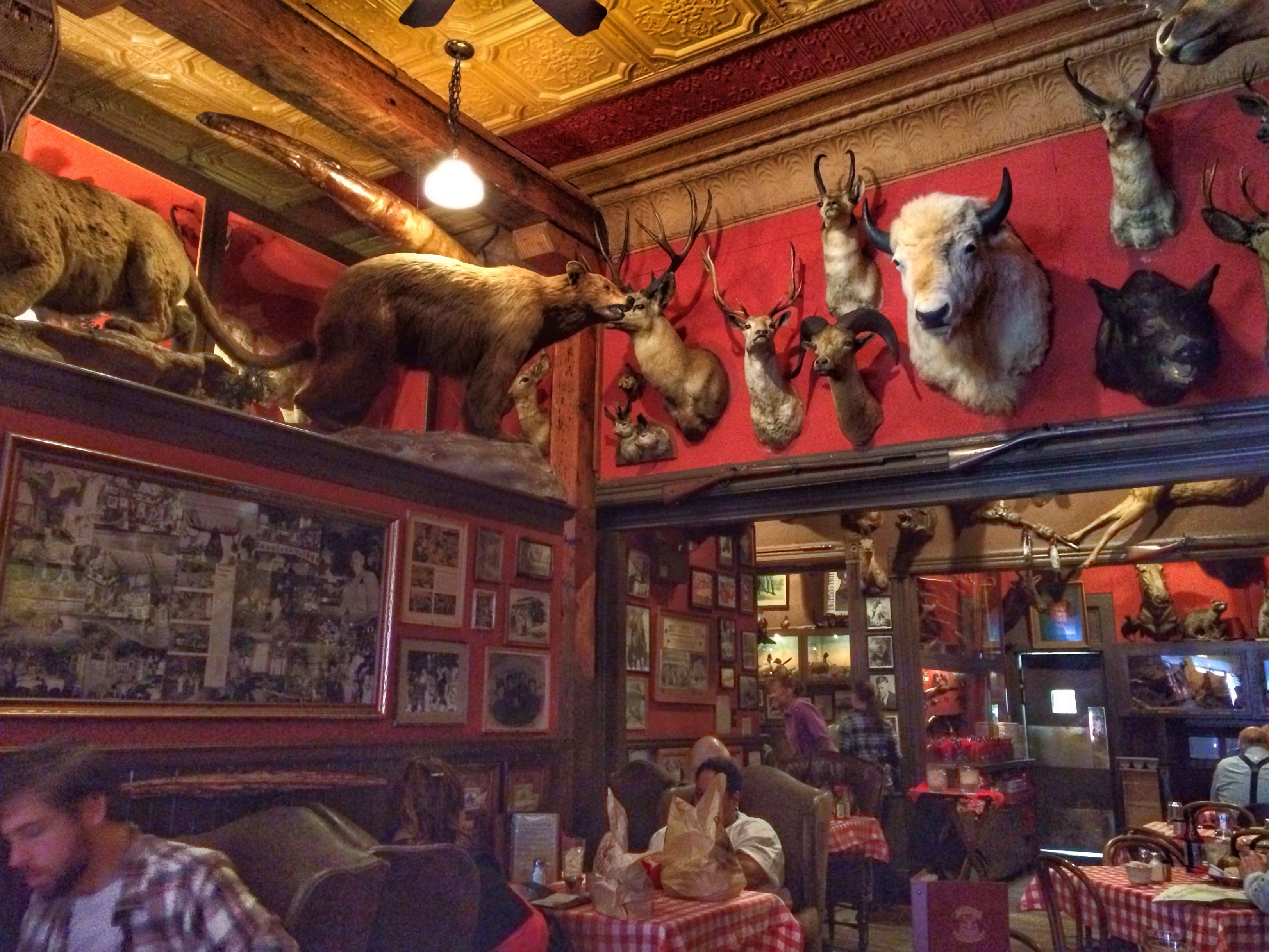 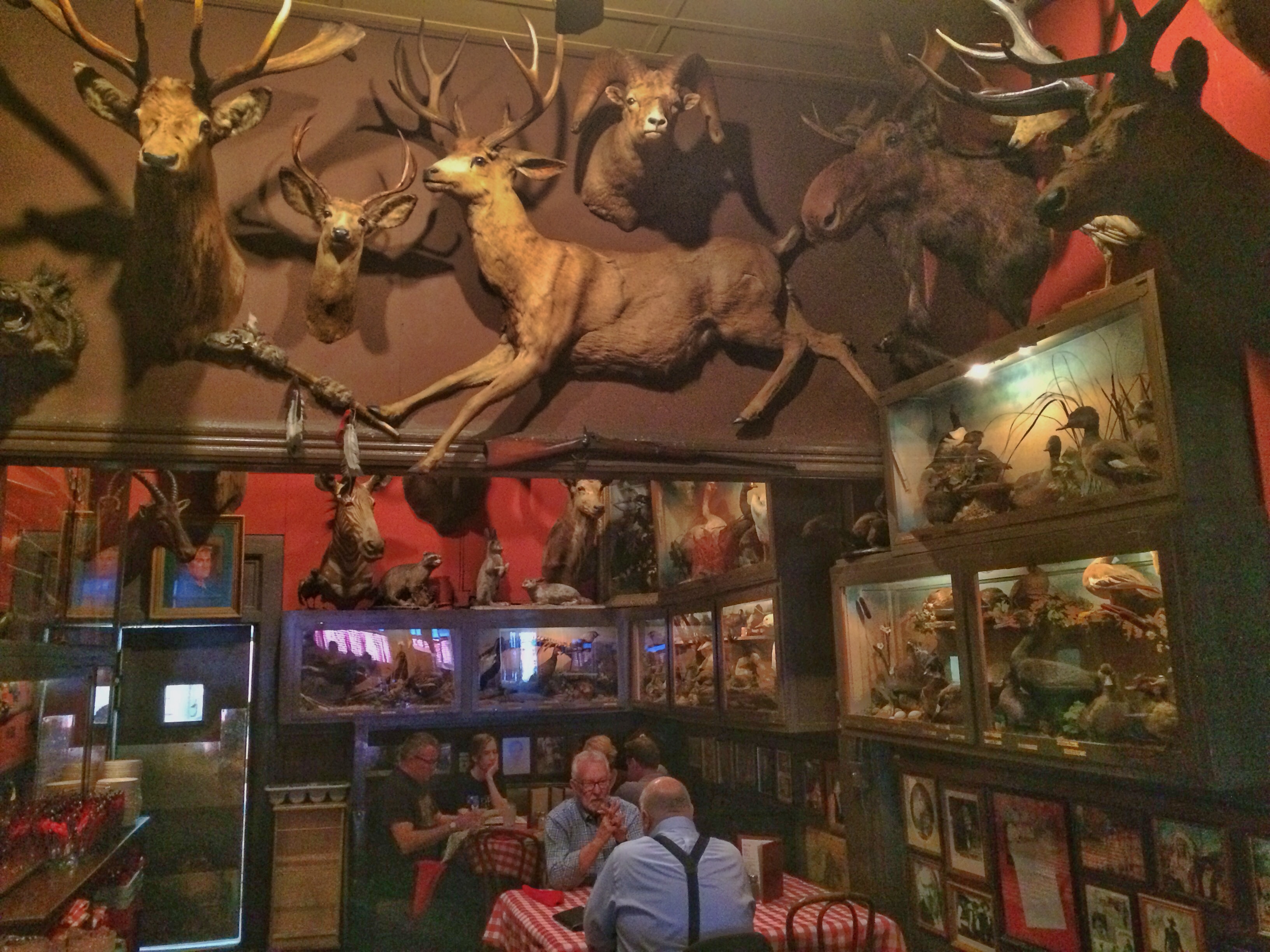 The upstairs features a bar built in 1857 and a lounge. 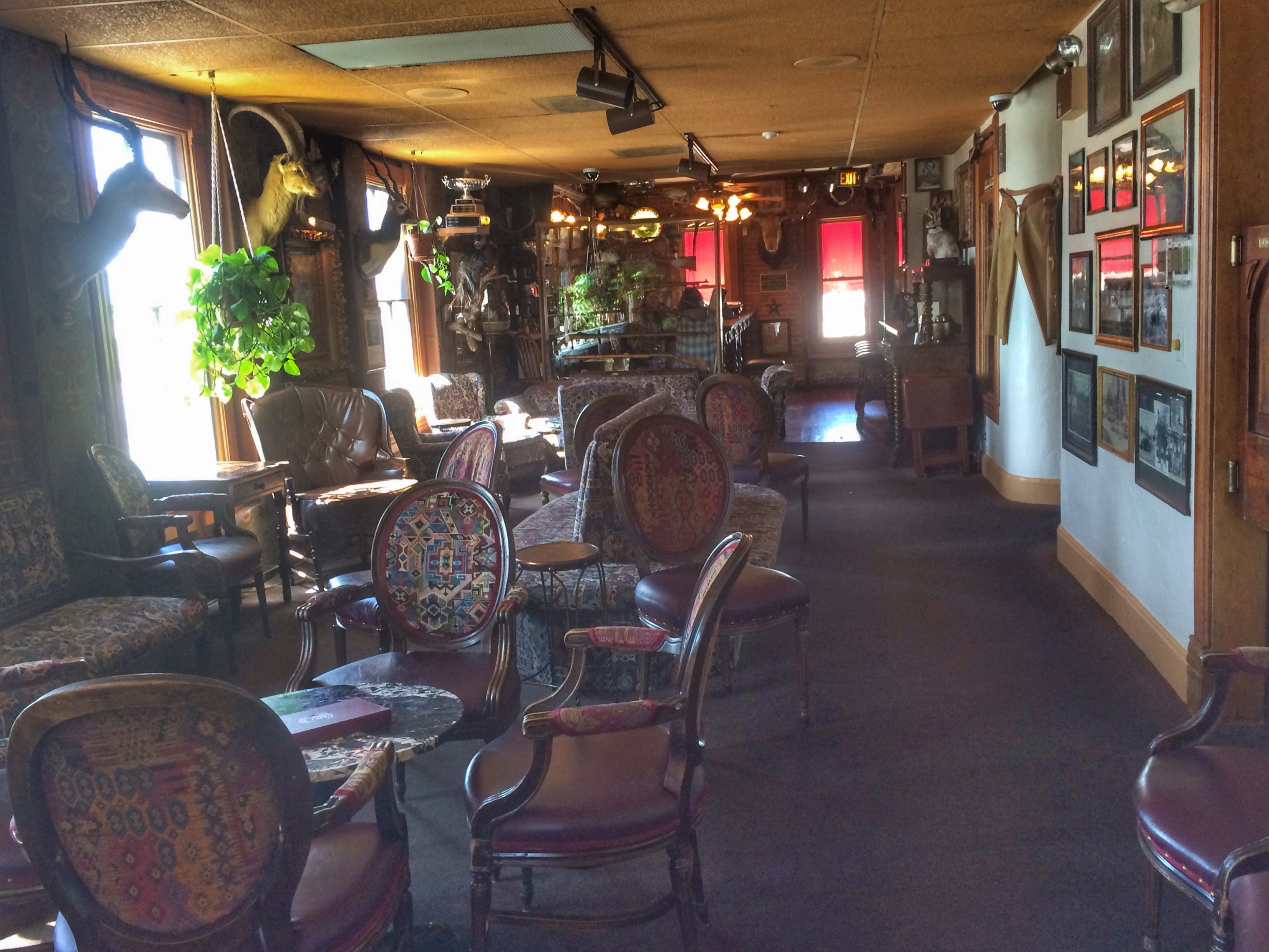 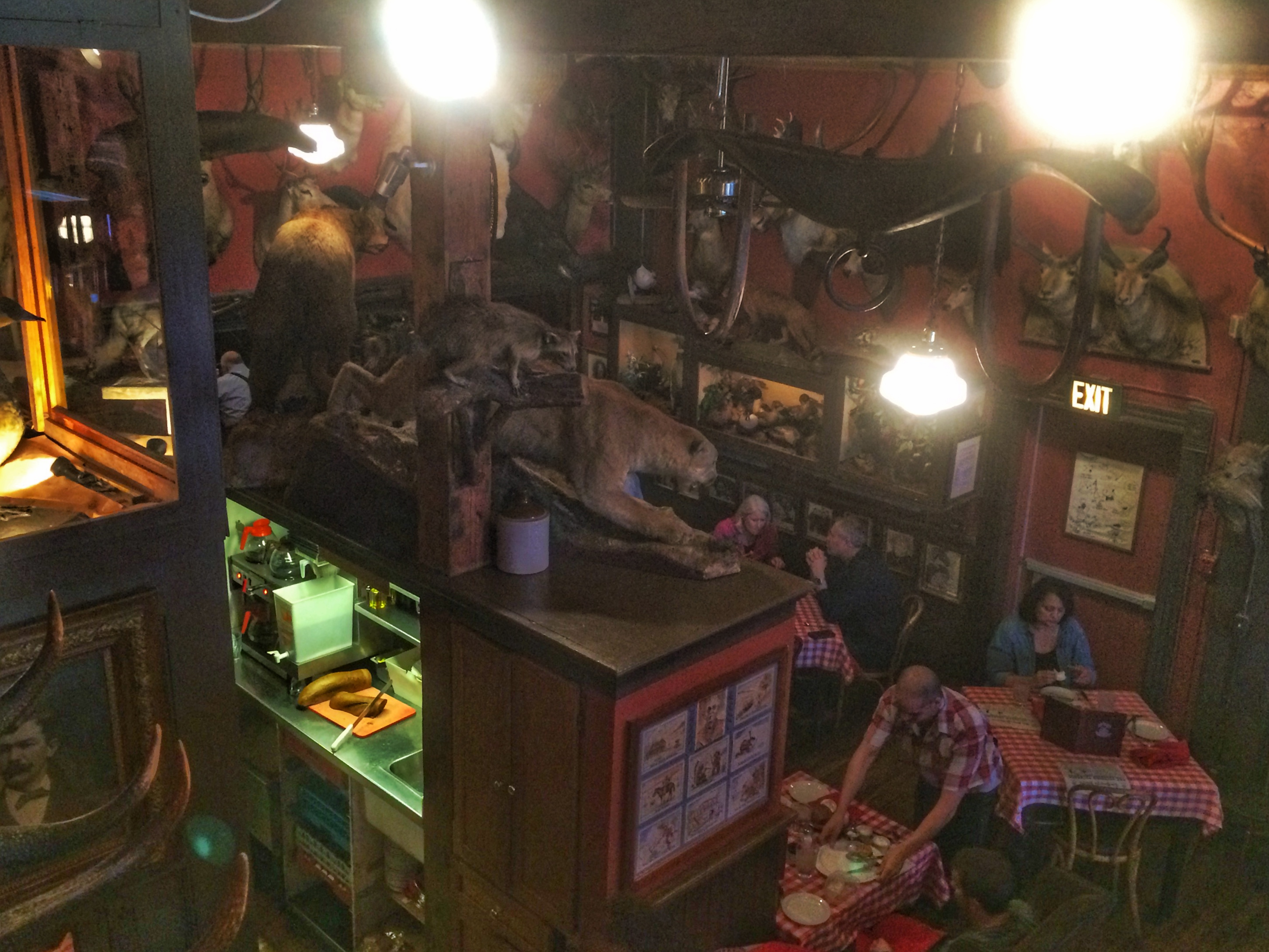 Our table was an old poker table brought over from Germany over 160 years ago. We both ordered steaks and baked potatoes. 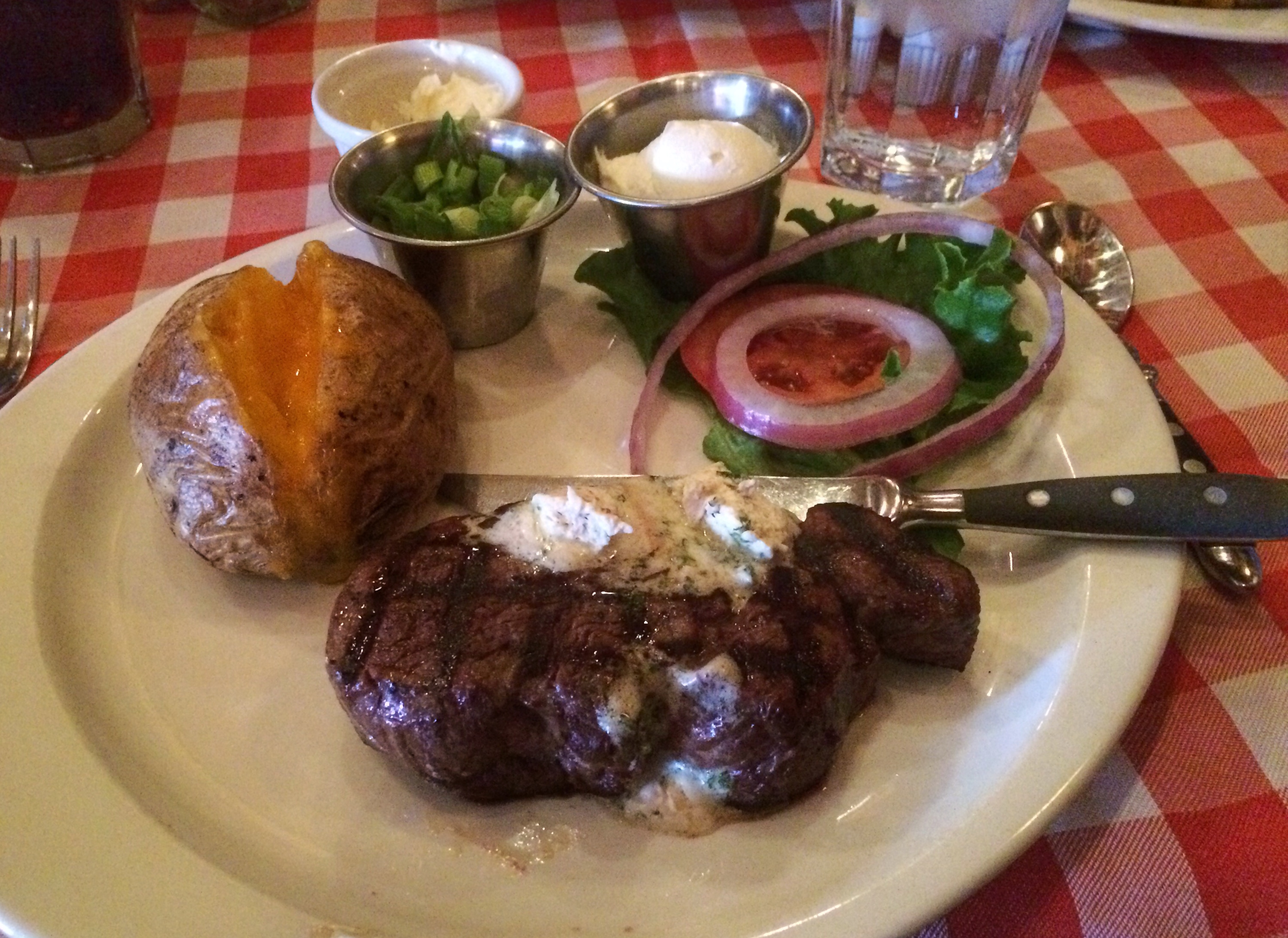 They were delicious, as was the Dutch apple pie with ice cream and cinnamon rum sauce that we split (although a little less sauce would have been OK). 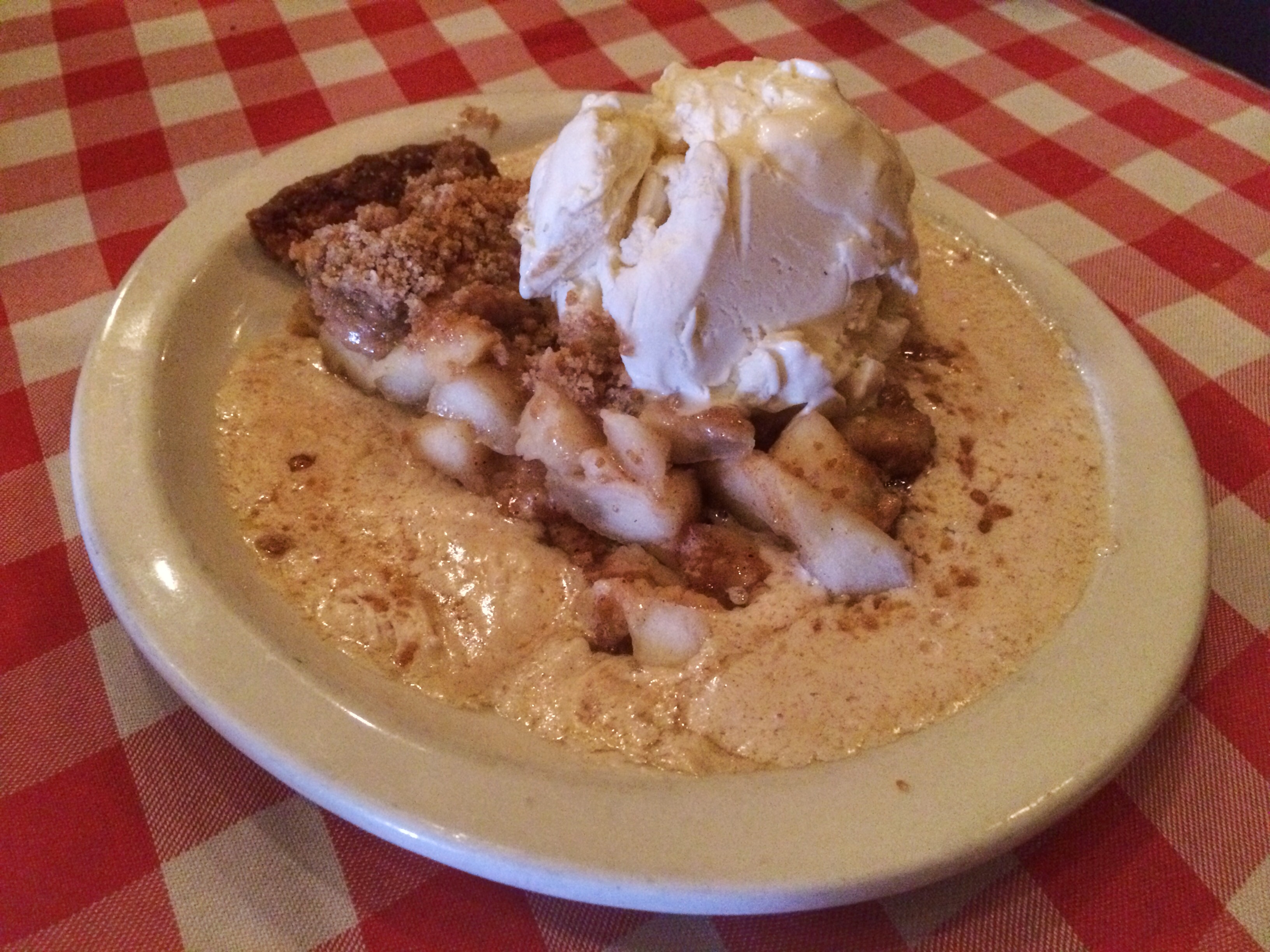 To sum up, it was an awesome place with awesome food. If we find ourselves in Denver around lunch again, we’ll be back.