Castlewood Canyon State Park is halfway between Denver and Colorado Springs. It’s out on the prairie, but within view of the Rockies to the west. It took me about 40 minutes to get there. On the way I passed a herd of Pronghorn. (I saw another six or seven herds during my two week stay in Colorado, including three along the entrance road to the airport. I wonder how long it will take before that becomes routine.) 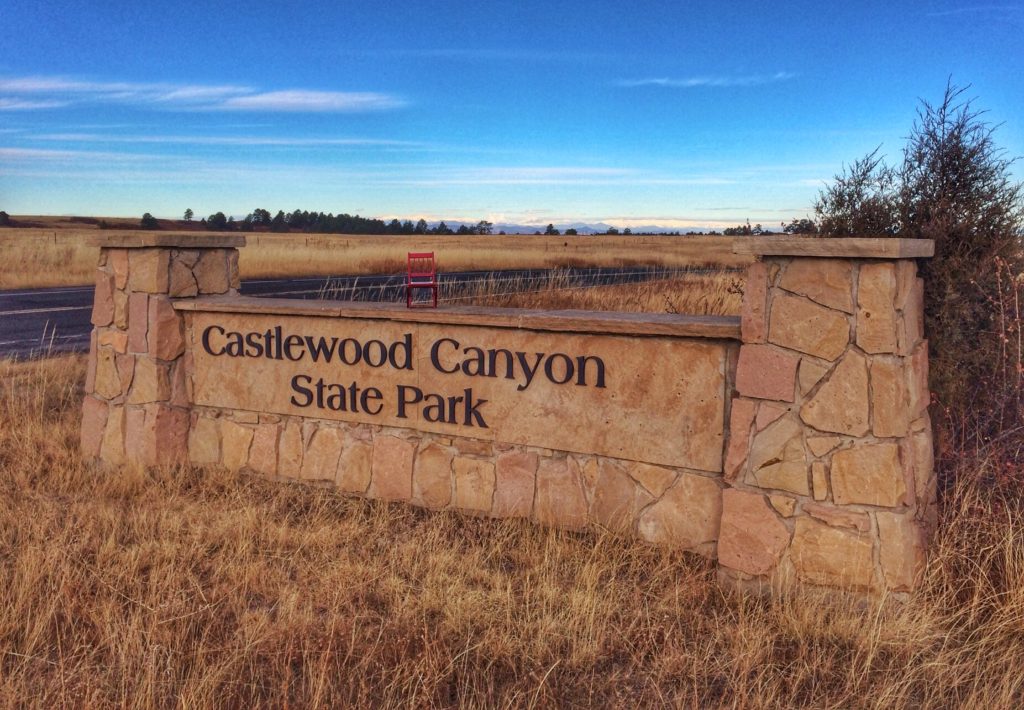 I arrived just as it opened and had the place pretty much to myself for the first hour. As the day wound on and warmed up, the park filled and I was rarely out of sight of other people.

The photos tell the story. I hiked most of the trails in the east half, from the bridge to the dam and back. I didn’t have my good camera or my binoculars, so my photos are grainy and most of the birds I saw are only guesses. 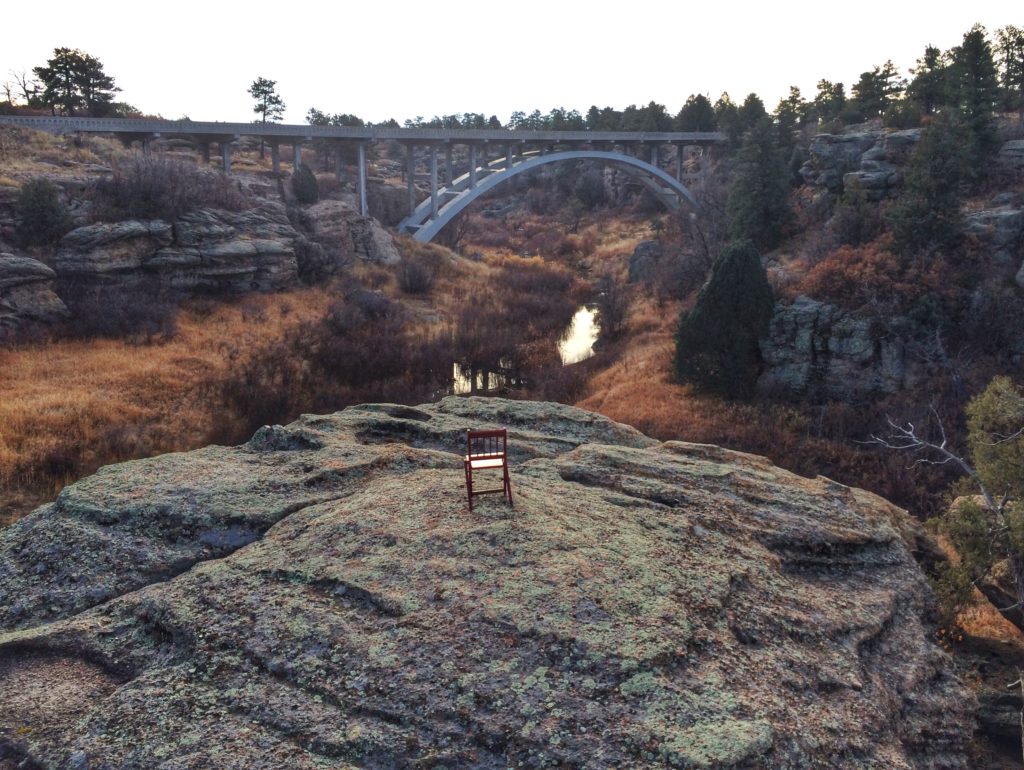 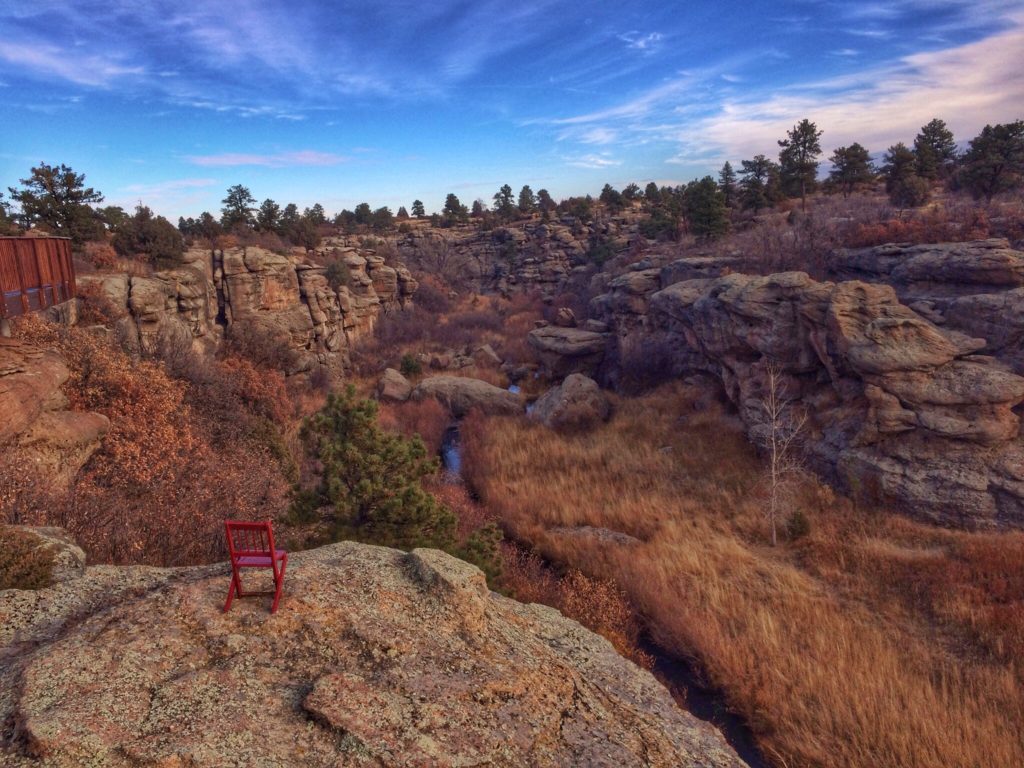 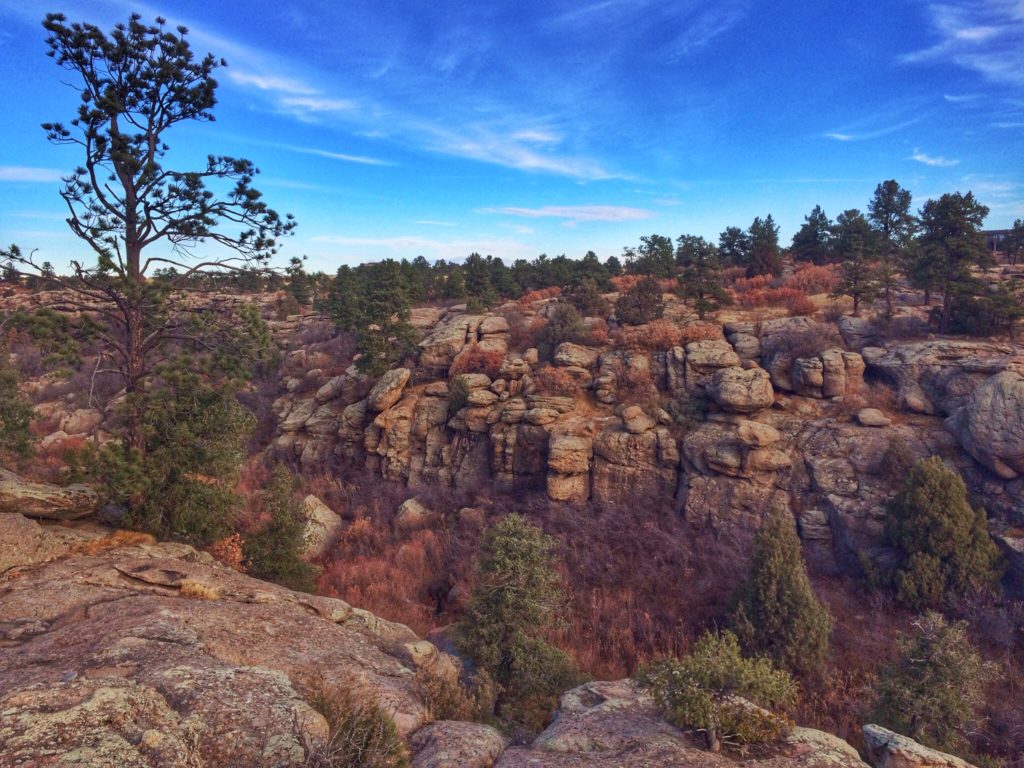 This was my favorite spot in the park, and probably my favorite photo from the trip. That’s Pikes Peak way off in the distance. 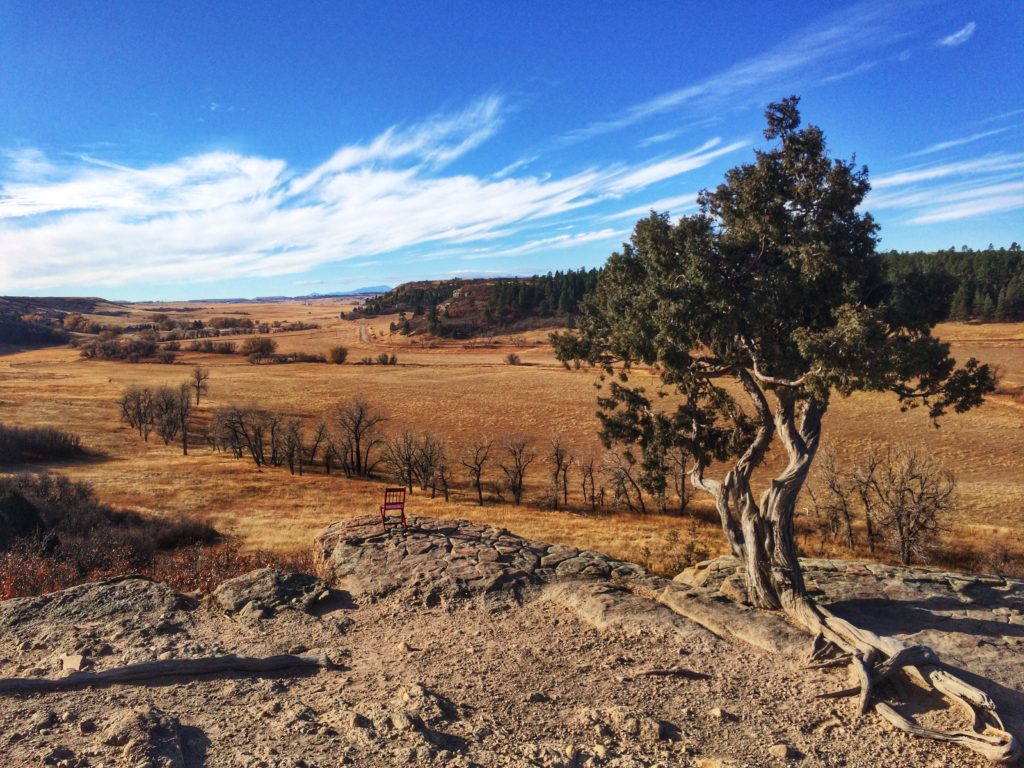 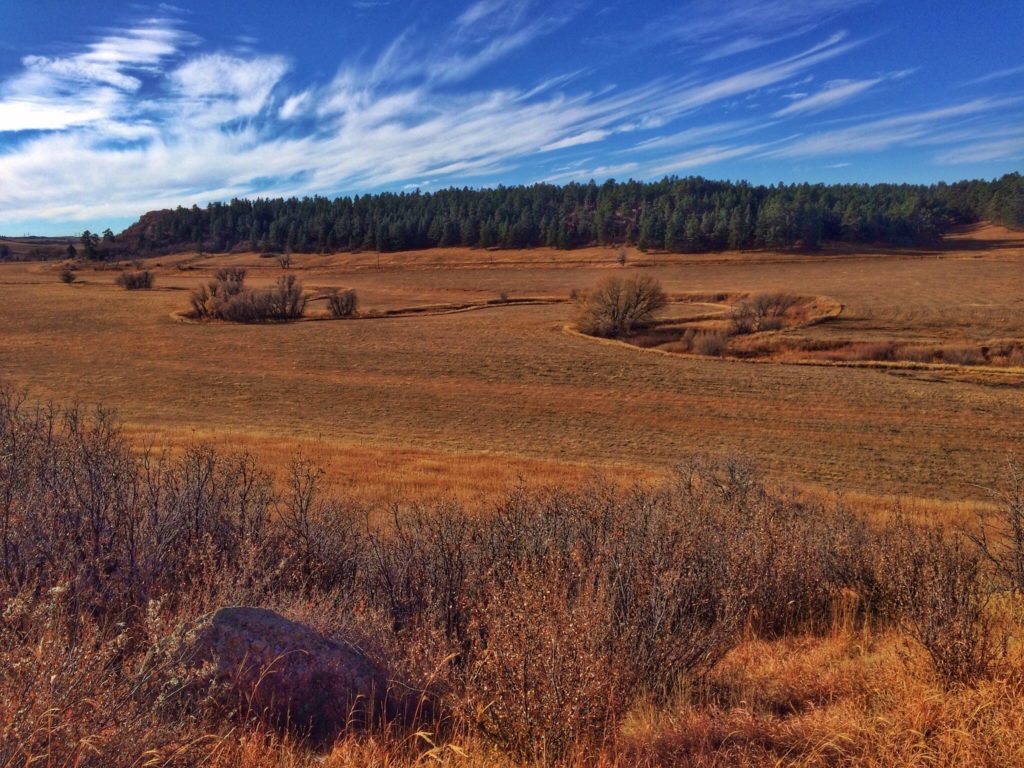 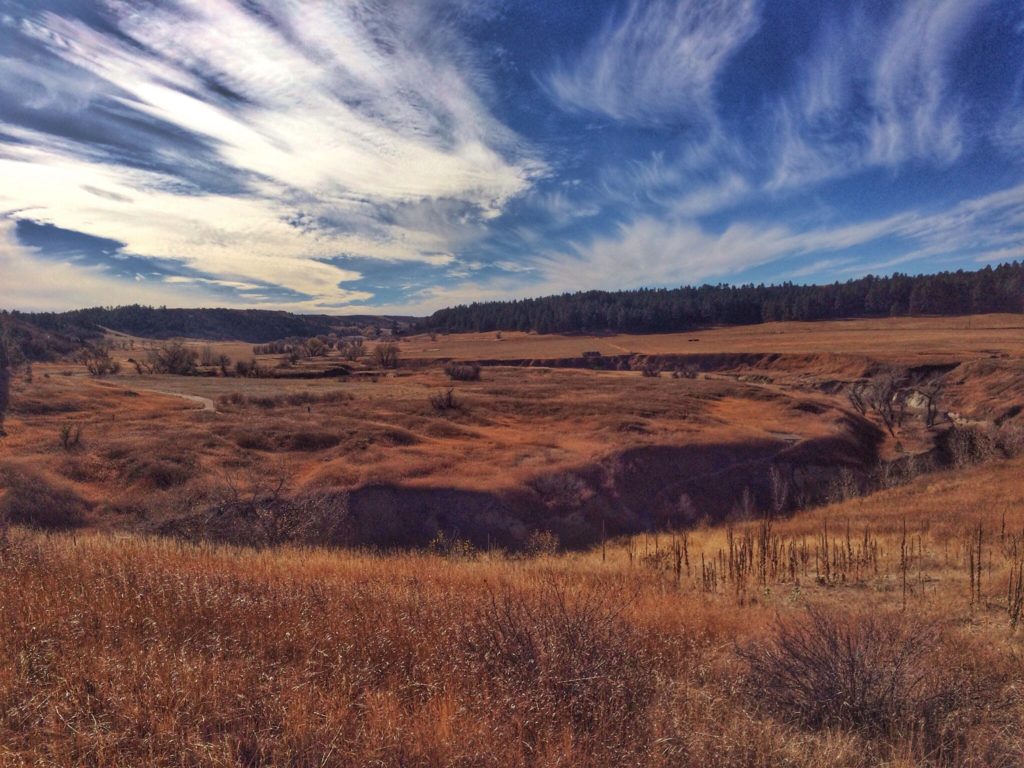 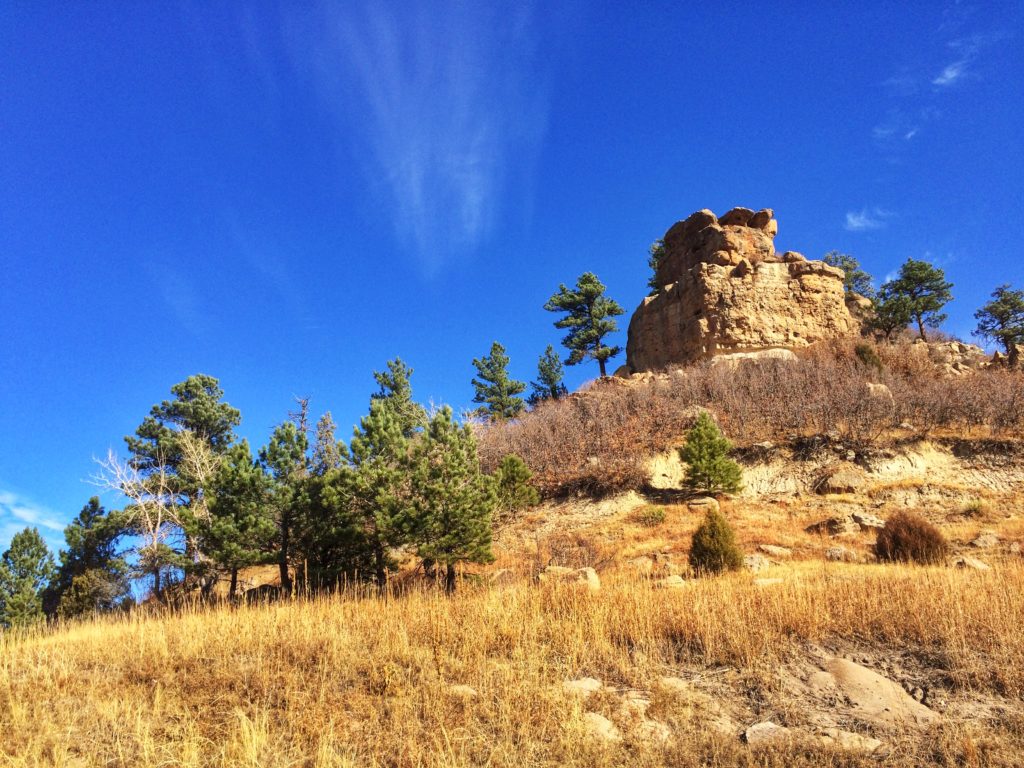 The chief historical feature in the park is the ruins of Castlewood Dam. It was build on Cherry Creek in 1890 to supply water for irrigation. In 1933, during a period of much rain, the dam burst and flooded Denver with “the second worst flood in Denver’s history.” Two people died and a bunch of bridges were washed out. 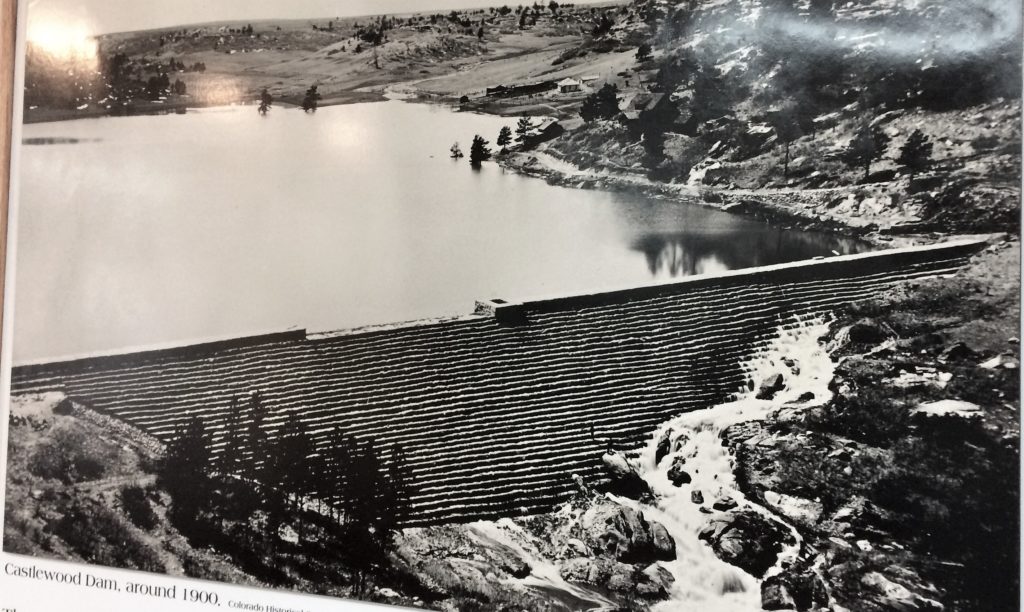 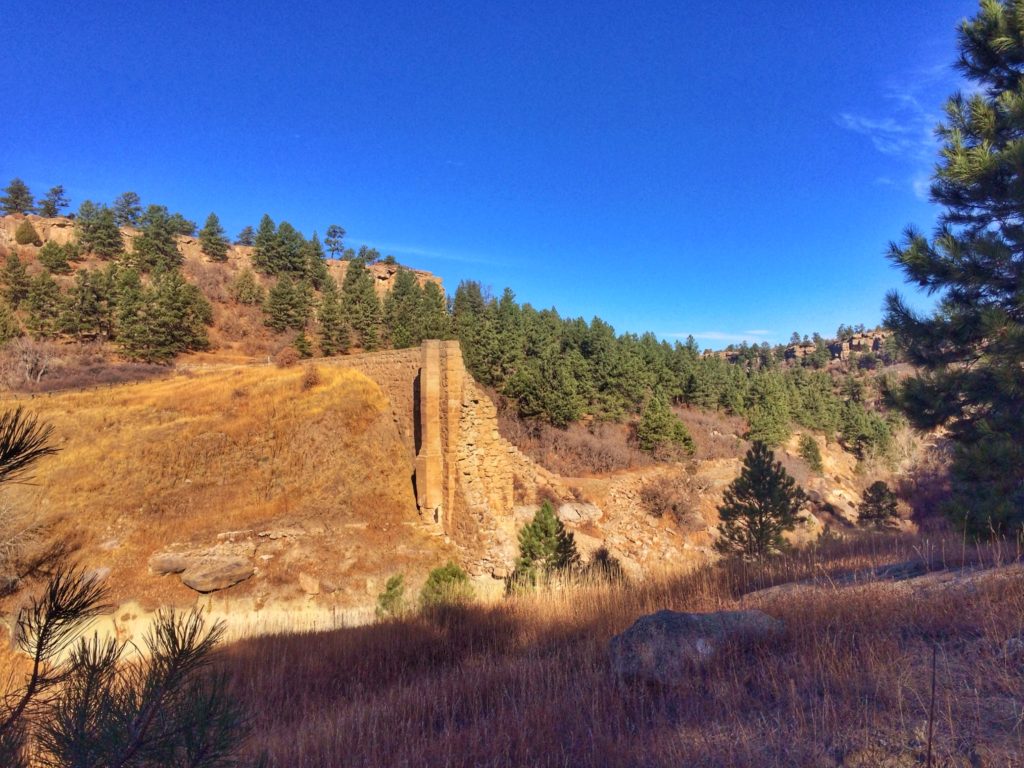 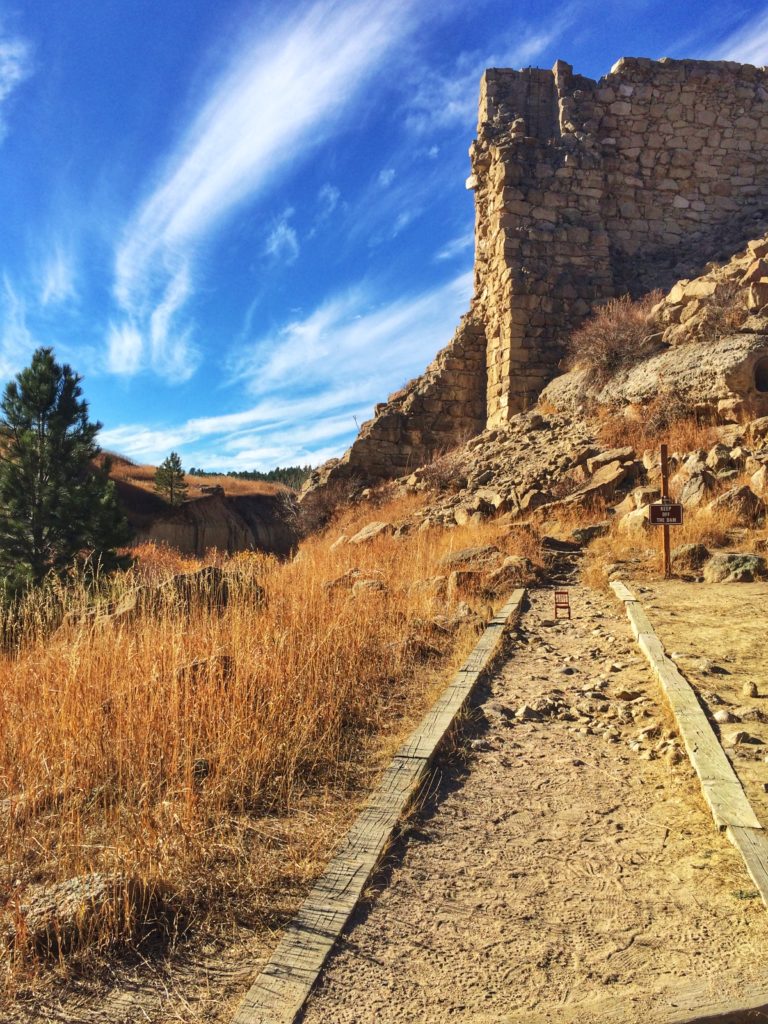 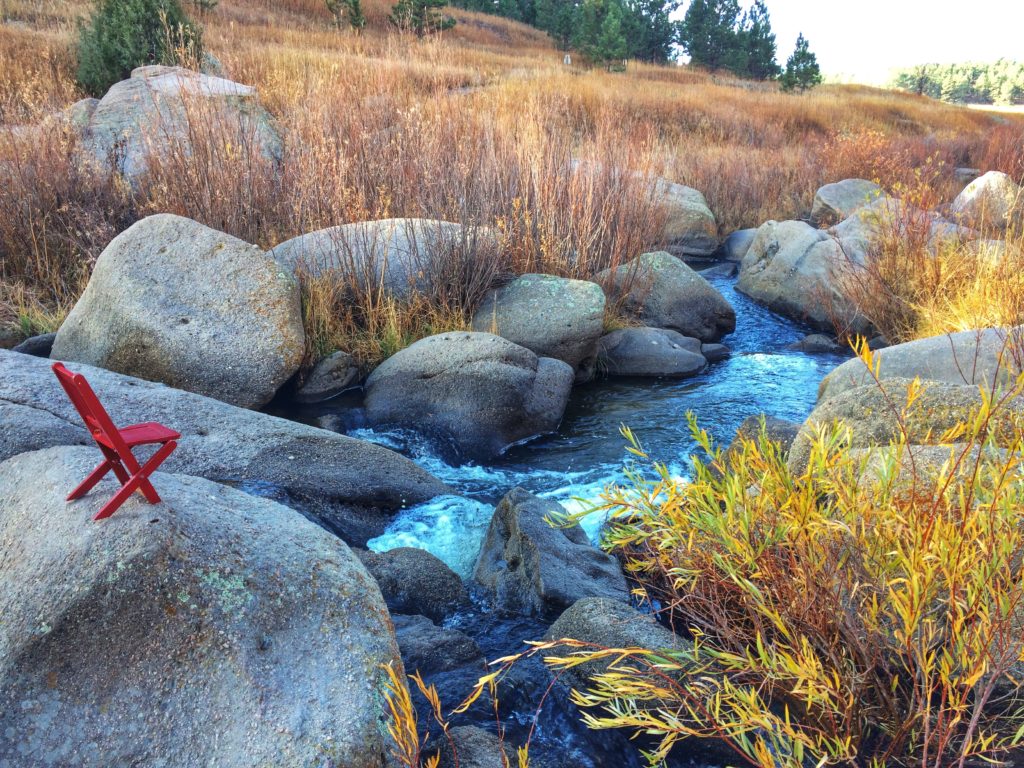 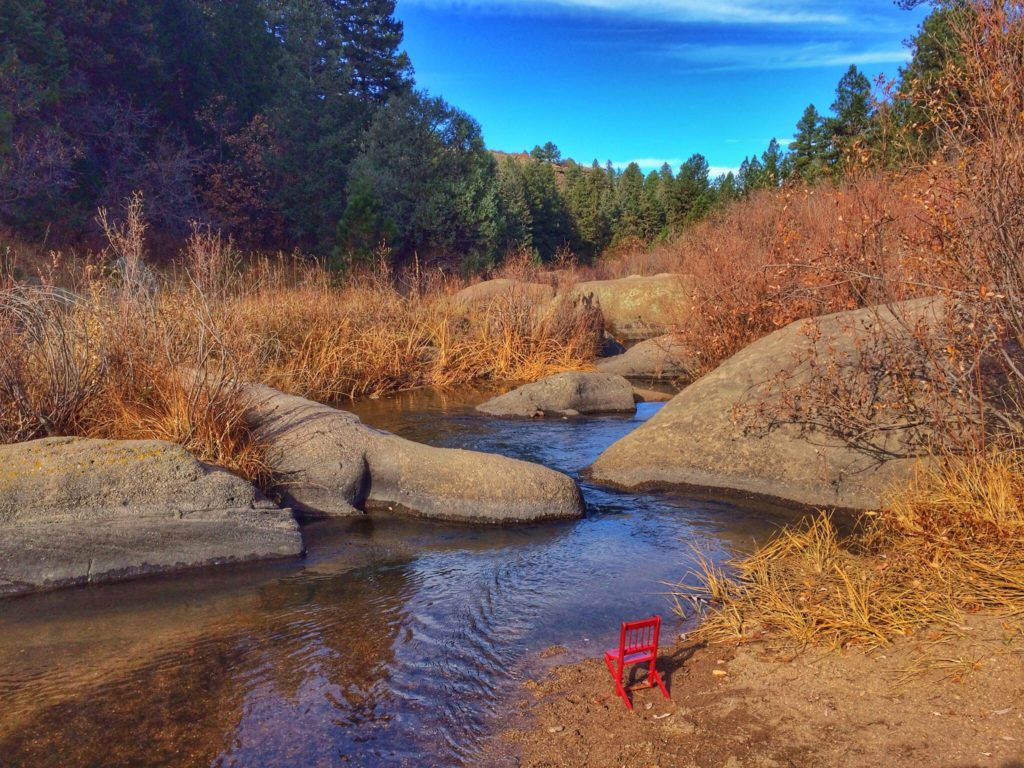 A Cooper’s Hawk mocking me for not having a good camera. 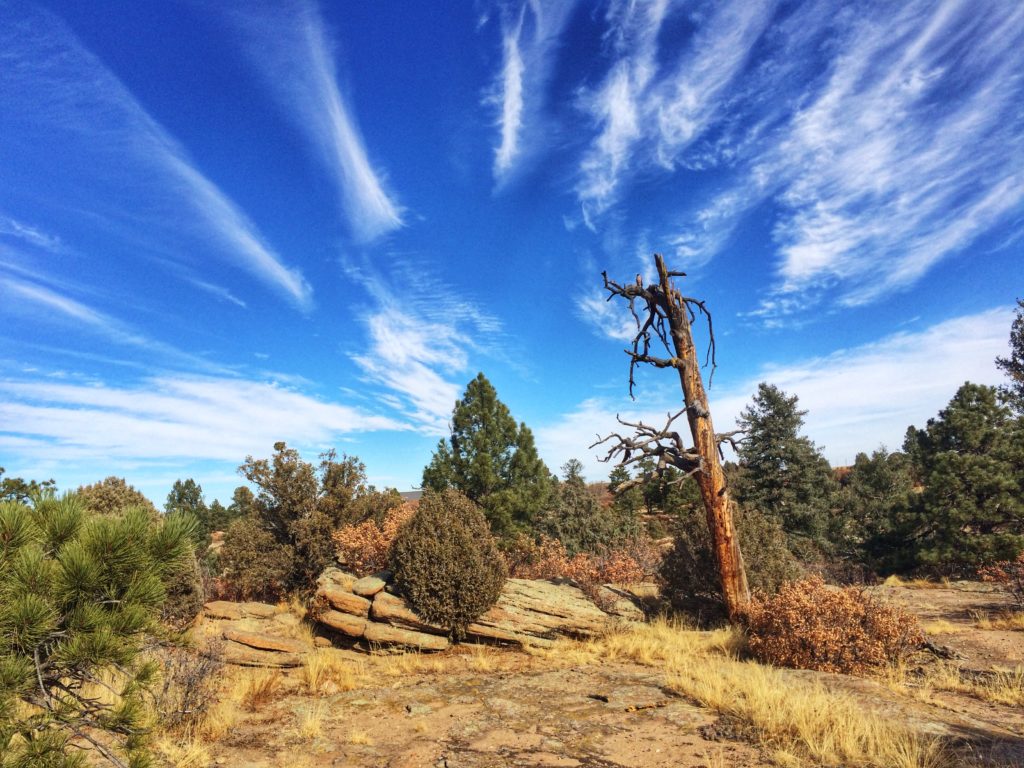 I was already tired, and I hadn’t brought nearly enough to drink. But it was only noon and the prospect of sitting alone in someone’s basement for an entire afternoon and evening wasn’t inviting. I drove east, stopped for refreshment at a gas station in Franktown, a small, quaint village about to be consumed by the sprawl of Denver, and headed for the west end of Castlewood Canyon.

This entry was posted in Hikes, Red Chair, Scenery. Bookmark the permalink.