The west end of the park is less developed, but it wasn’t less busy. By early afternoon, when I arrived, the lots were full and the trails were crawling. I hiked to the water fall and then made a big loop up to the remains of an old house. 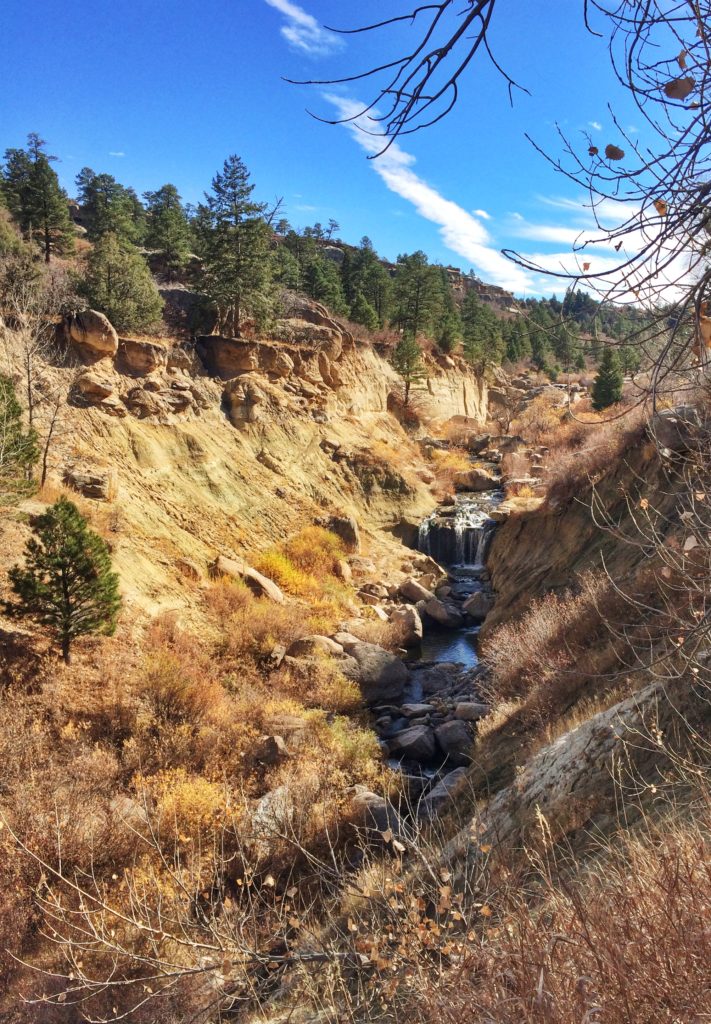 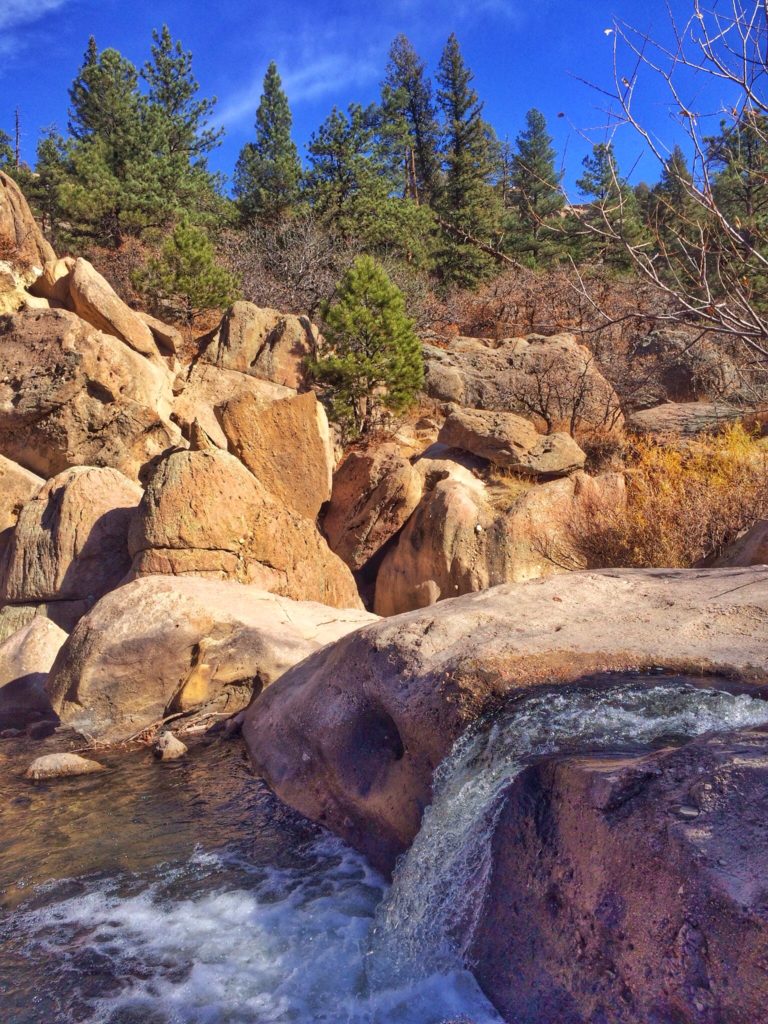 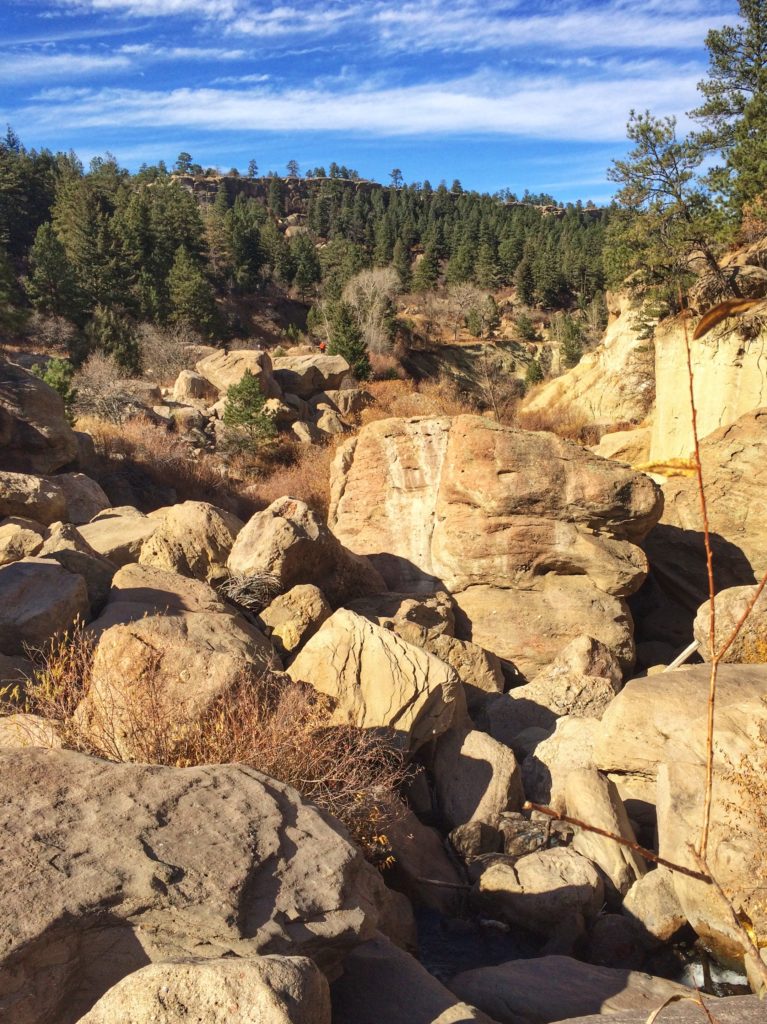 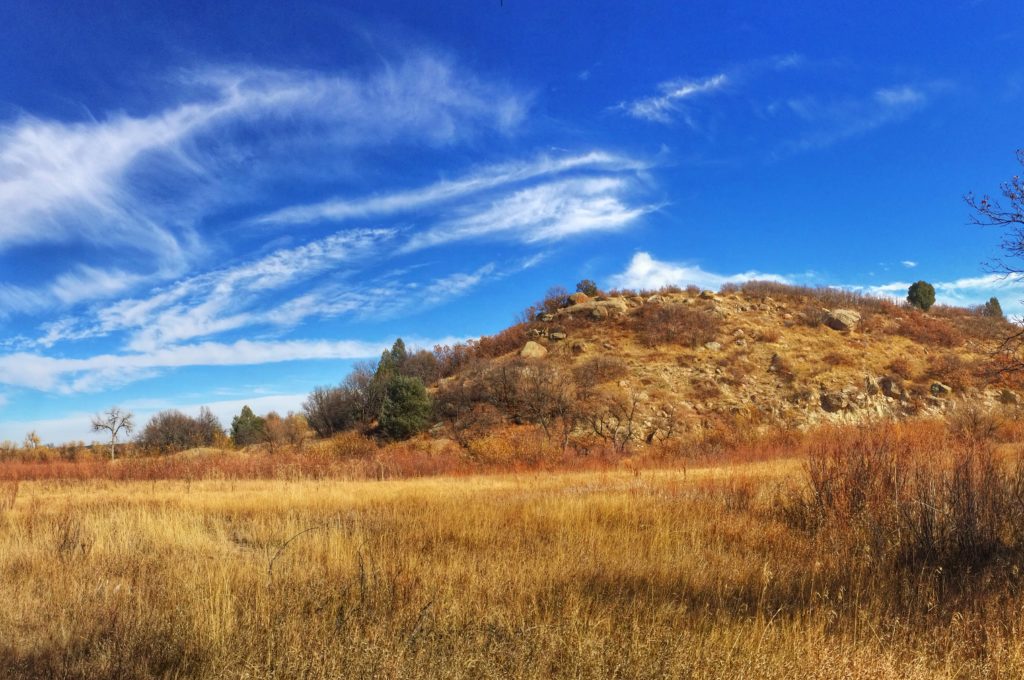 There was a young girl sitting on a ledge inside these ruins. She was maybe eight or nine — too young to be there by herself — but there were no adults around anywhere. I wandered around a bit to take photos, but stayed clear of her. That explains why there aren’t more interesting shots of the place. 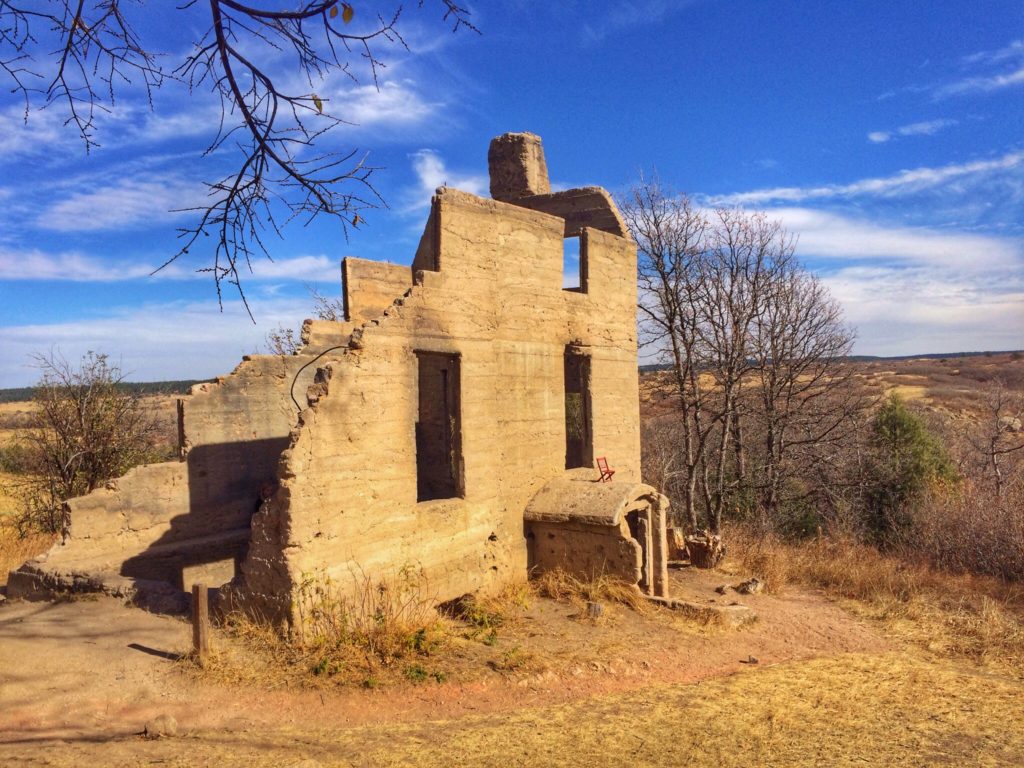 In all, I’d done 10 miles. That’s plenty for the first full day at altitude. I was worn out, but feeling fine.

One other note. On Monday, when I told people at work where I’d hiked, their near-universal response was, “There are a lot of rattlesnakes there.” I had seen a lone garter snake, but that was all.