We spent three days in Columbus at the beginning of Thanksgiving week. The weather was pleasant—not like the heavy snowstorms back in Colorado that shut down work for two days. It’s taken us a while, but we’ve finally found some go-to restaurants around town. On Sunday night, we went to Skyline for Cincinnati chili. 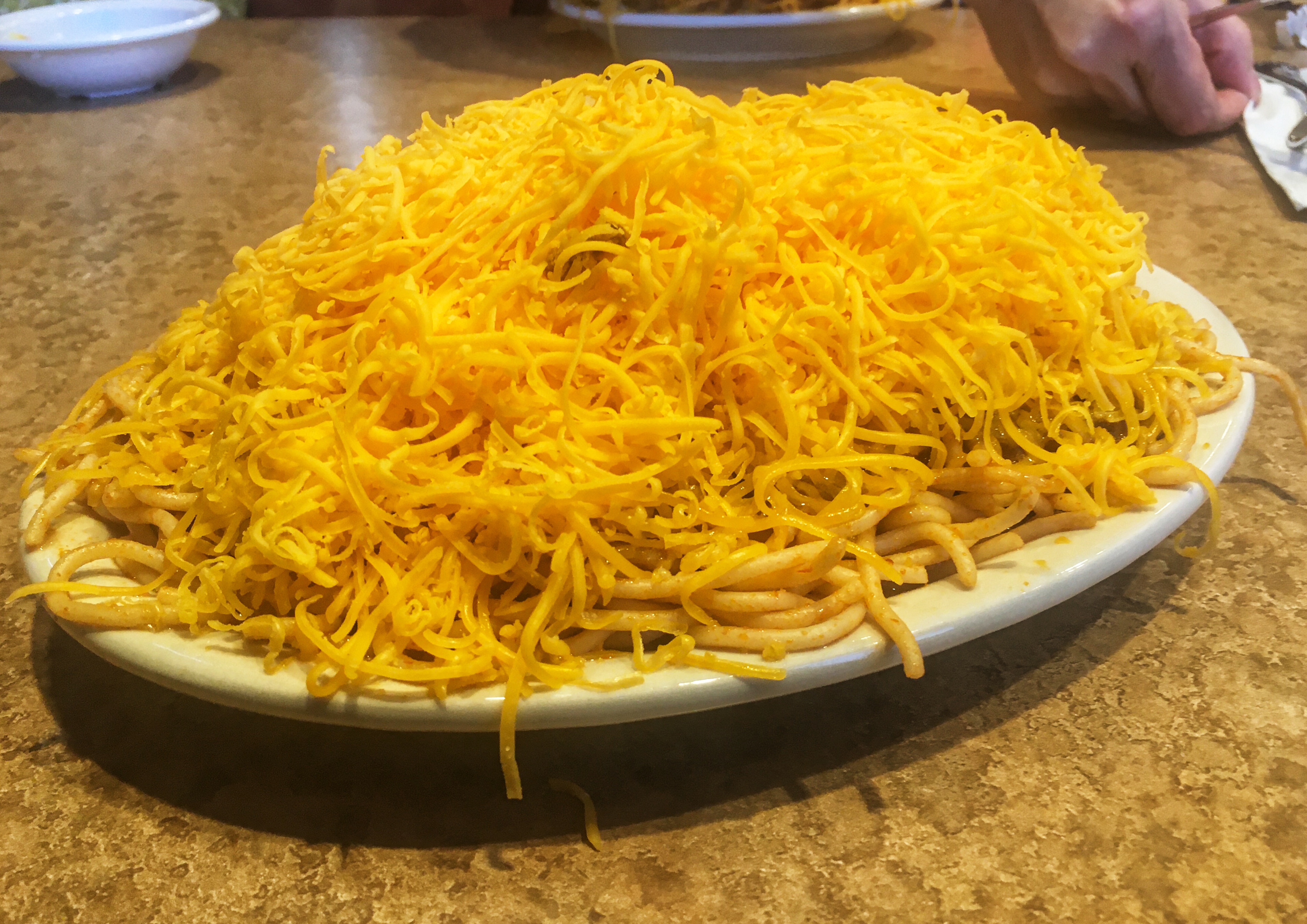 On Monday, we drove west into Indiana so my wife could shop at Warm Glow Candles.

We stopped in Springfield, Ohio, to wander through a couple antique stores. My wife bought a couple of antique cottage cheese jars. I bought a souvenir bank from the 1964 New York World’s Fair. I went to the fair when I was six with my mom and sister, but whatever souvenirs I bought at the time have long since disappeared. 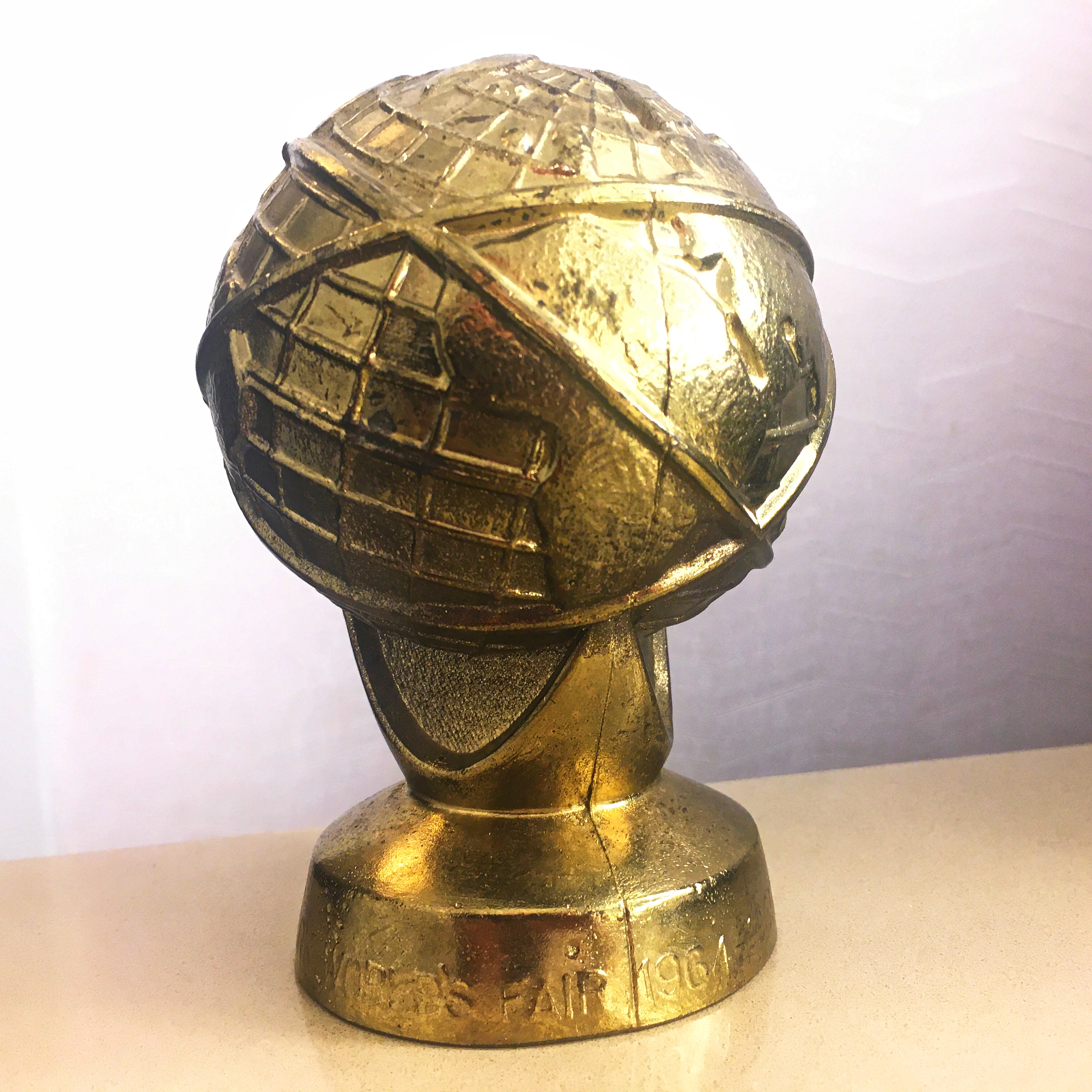 We ate a light supper  of grilled cheese and lobster soup at the Chocolate Cafe back in Columbus. 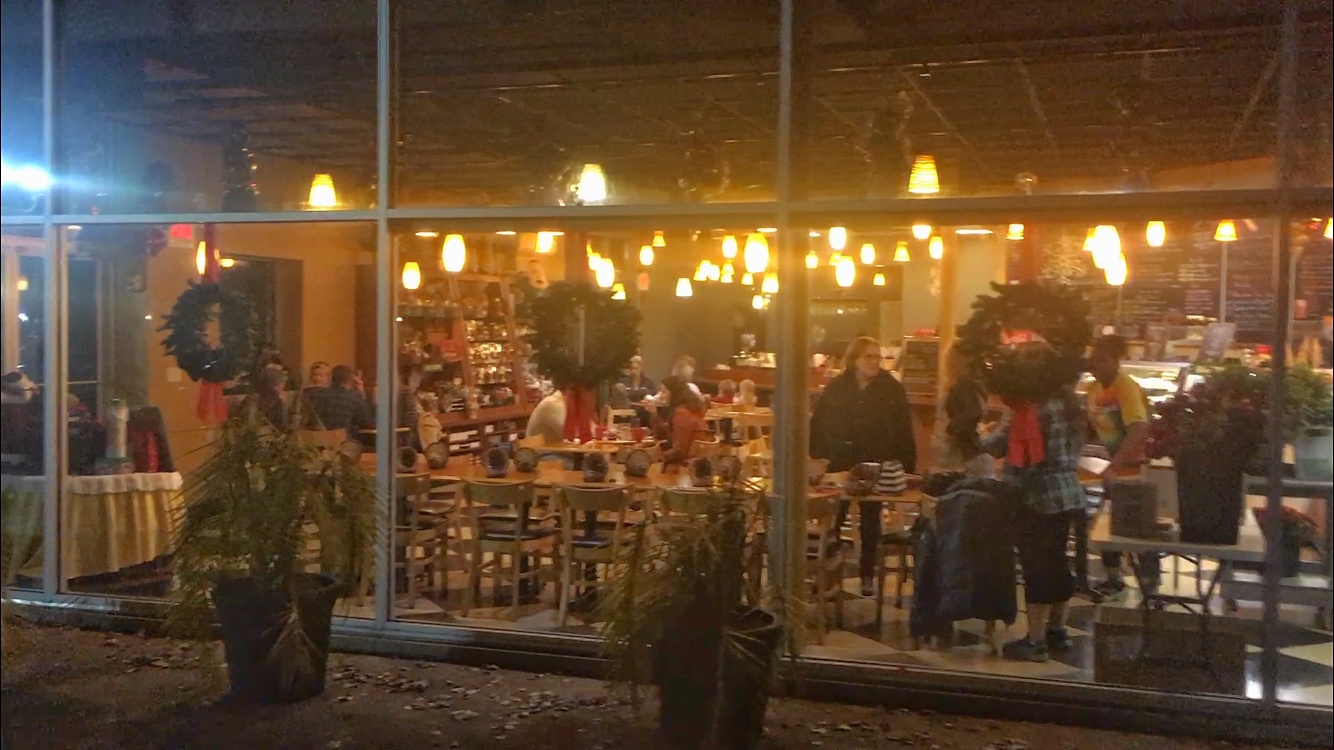 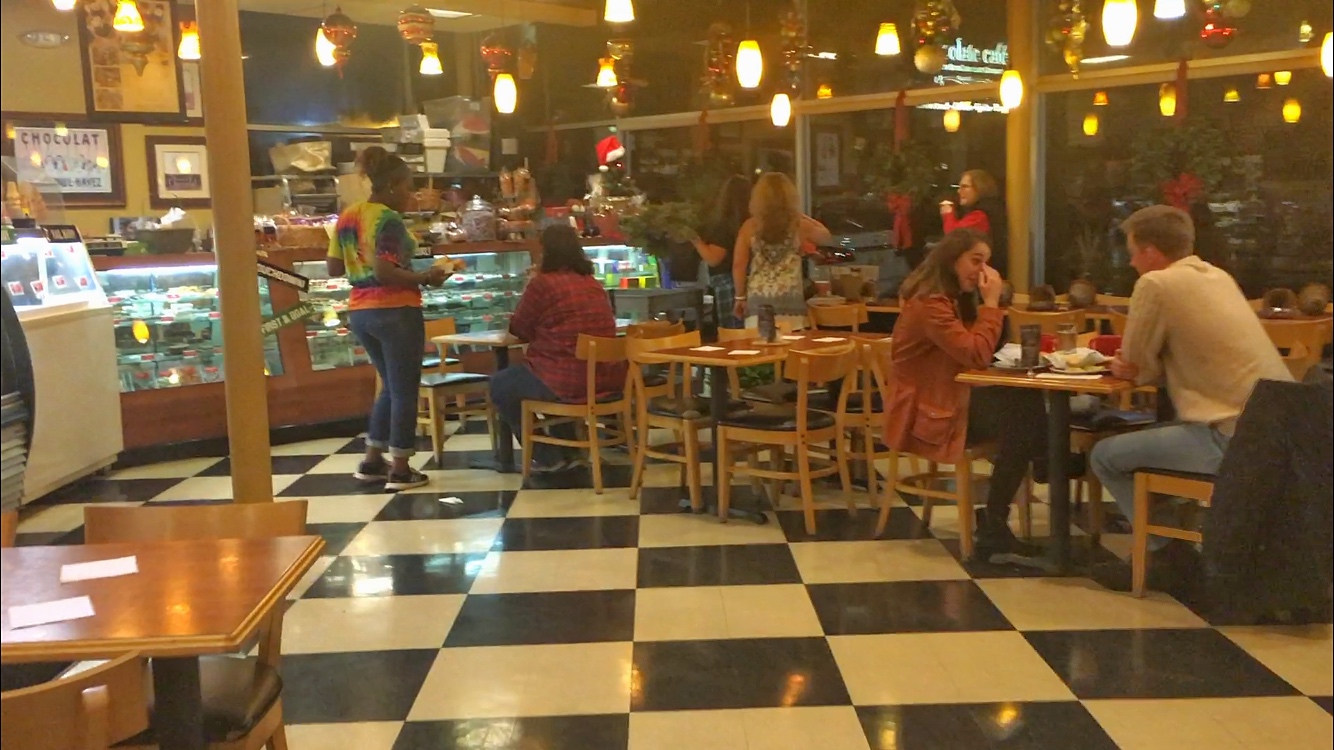 On Tuesday afternoon, I spent a couple hours wandering around the cemetery, forest preserve, and bike paths along the Olentangy River near our hotel. 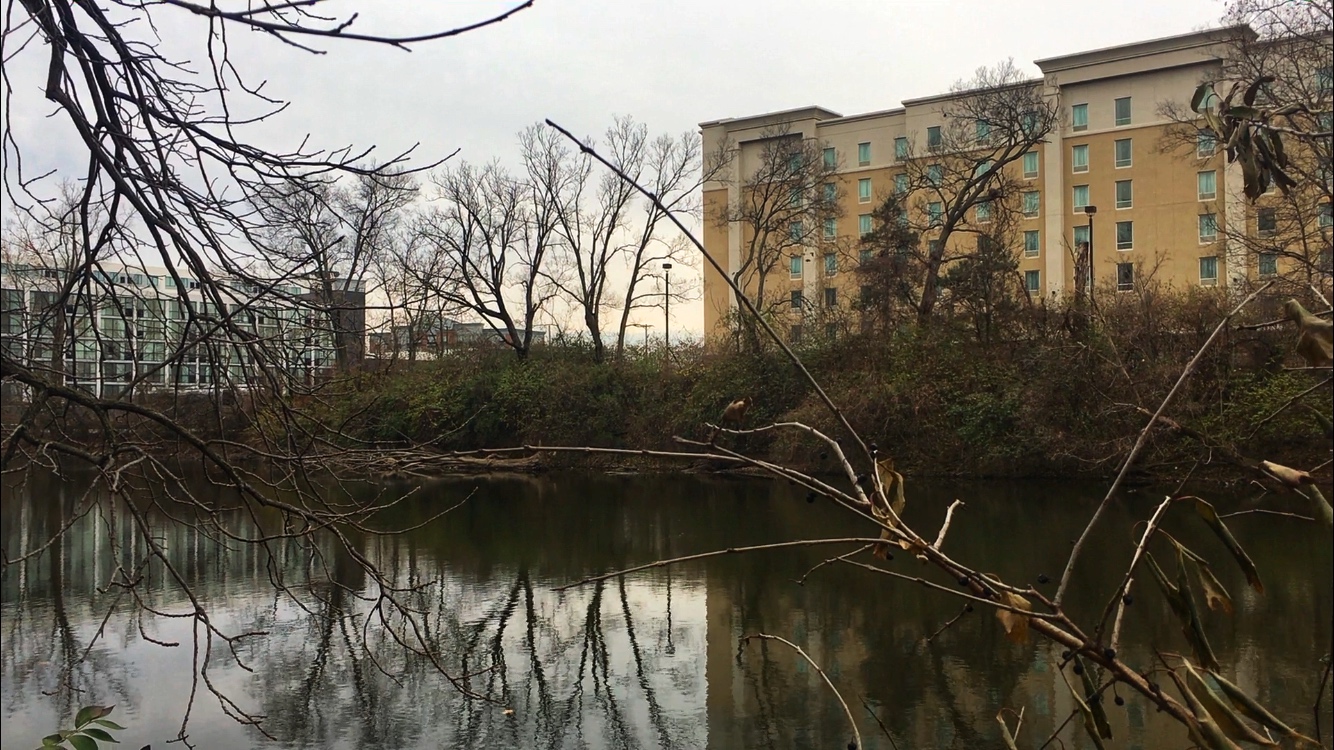 It’s not a great place to bird, but this was a good day. I saw my first Ohio Wood Ducks, Cooper’s Hawk, and Merlin! It wasn’t where I would expect to see a Merlin—all the others I’ve seen have been in much more open, more wild locations. But there it sat in a tree between the cemetery and a hotel parking lot.

I also spotted this Carolina Wren. 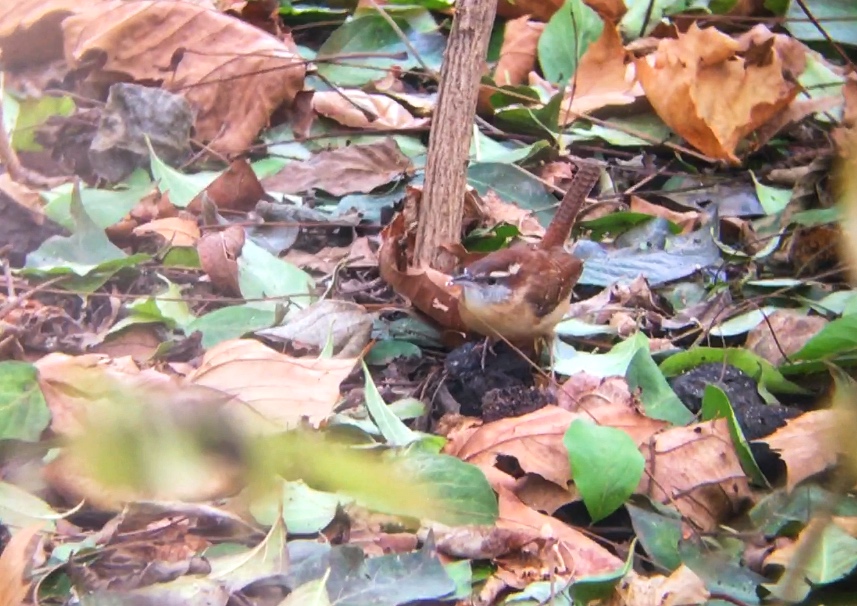 For supper, we went to Schmidt’s, a German restaurant in the German Village section of Columbus. We both had the sausage sampler, which was great. We also split a delicious cream puff for dessert. 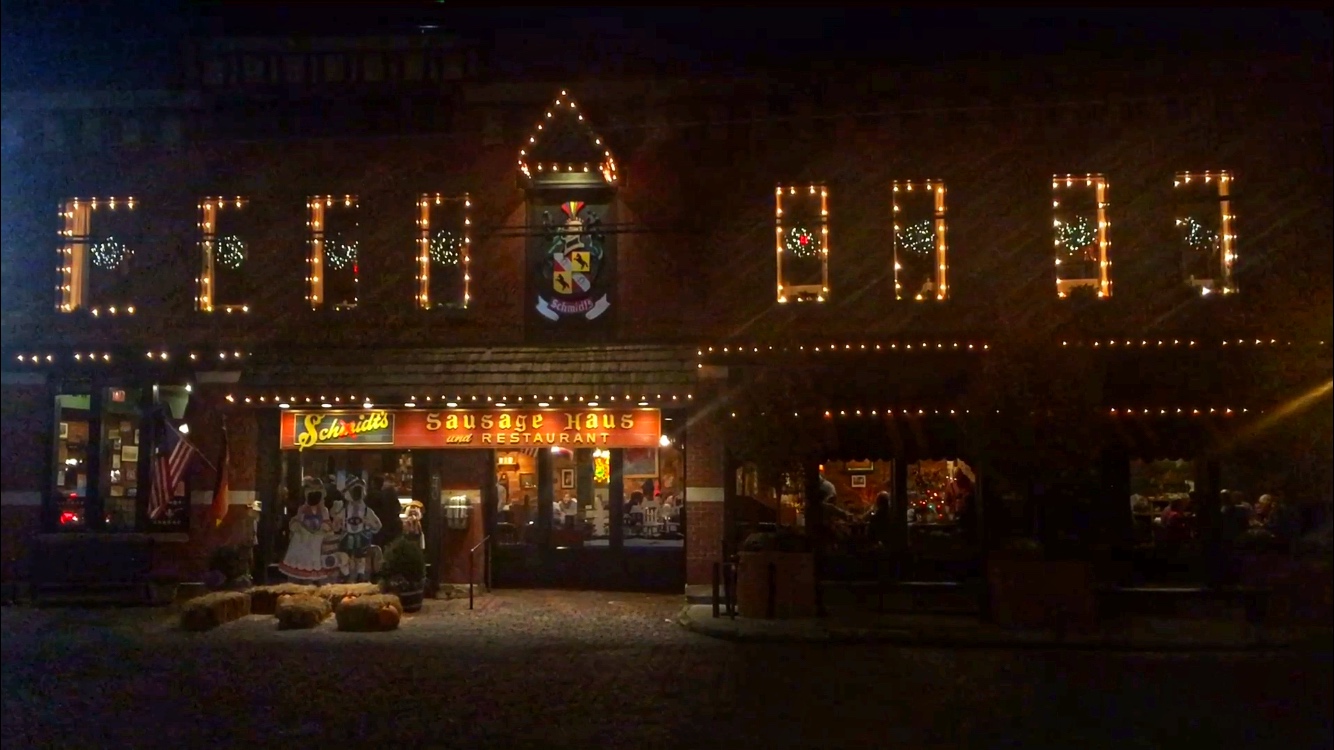 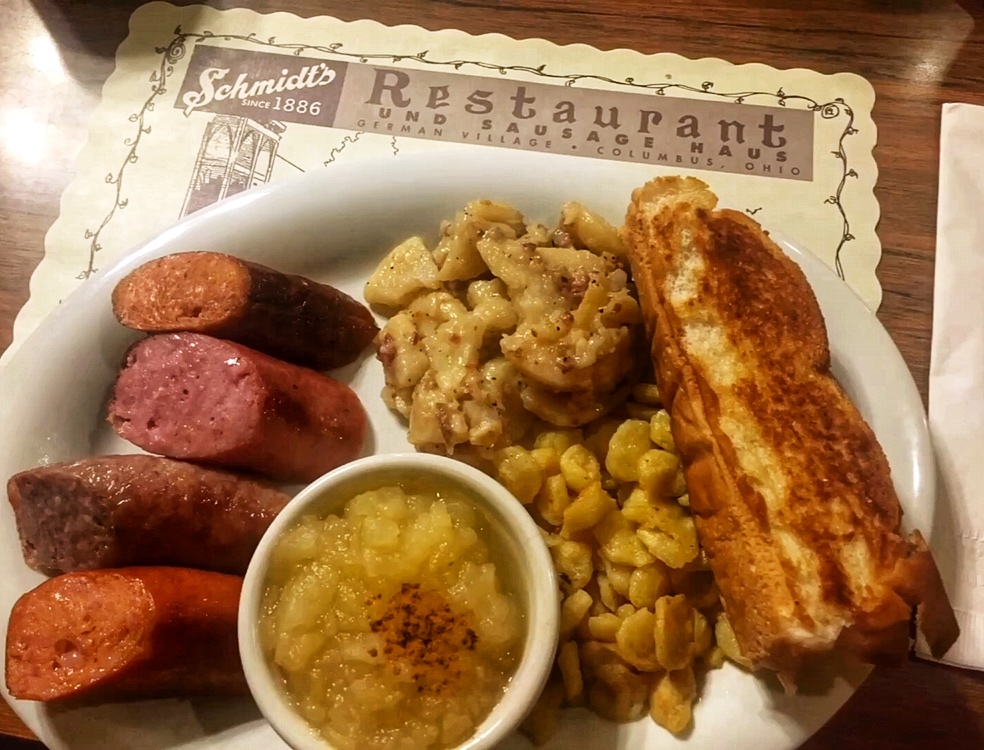