Back in 2006, while eating at the Dog n Suds in Richmond, Illinois, I struck up a conversation with the owner. He told me there were 14 restaurants remaining from the almost 600 that existed across the country in the 1970s. I decided it would be fun to visit all of them. A few disappeared before I could visit, and a few others opened, which I added to the list.

With our visit to the Dog n Suds in Elyria, Ohio, I have completed the original list. A new one just opened in 2015 in Rapid City, South Dakota, which I have not visited. If I get back to that city sometime, I will. But for now I consider my quest complete. 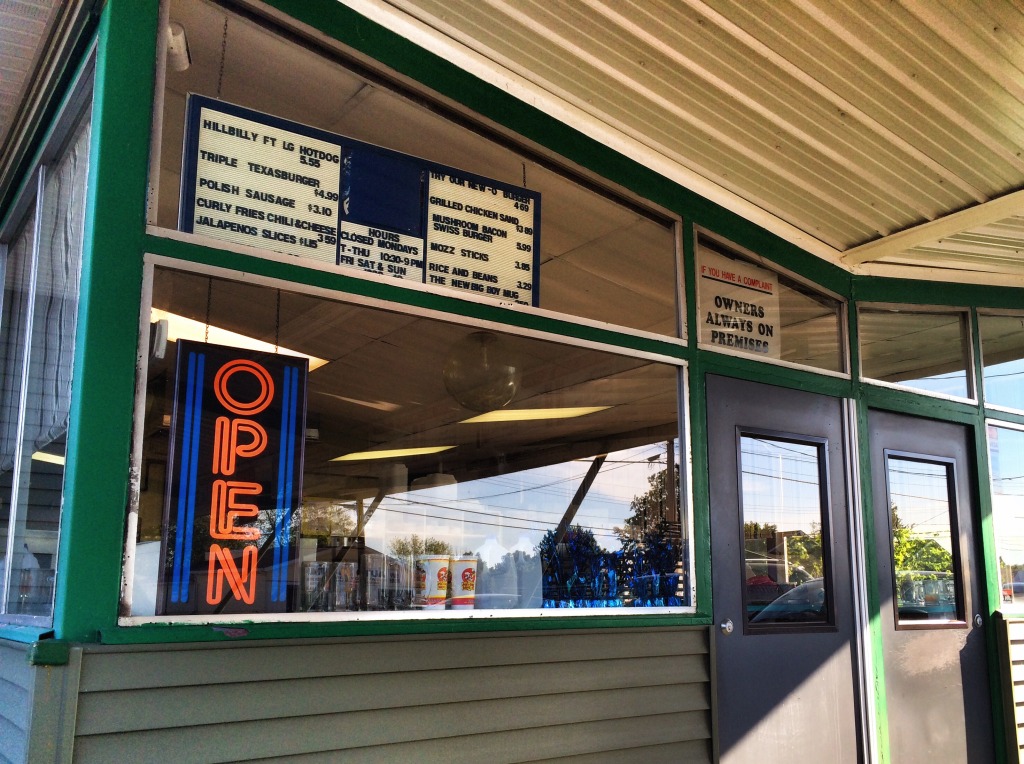 I ordered a Texas Burger with onion rings and root beer. This is a true Dog n Suds, unlike some of the newer ones I’ve visited. The root beer was served in a frosted mug without crushed ice and was excellent. The burger and onion rings were awesome. 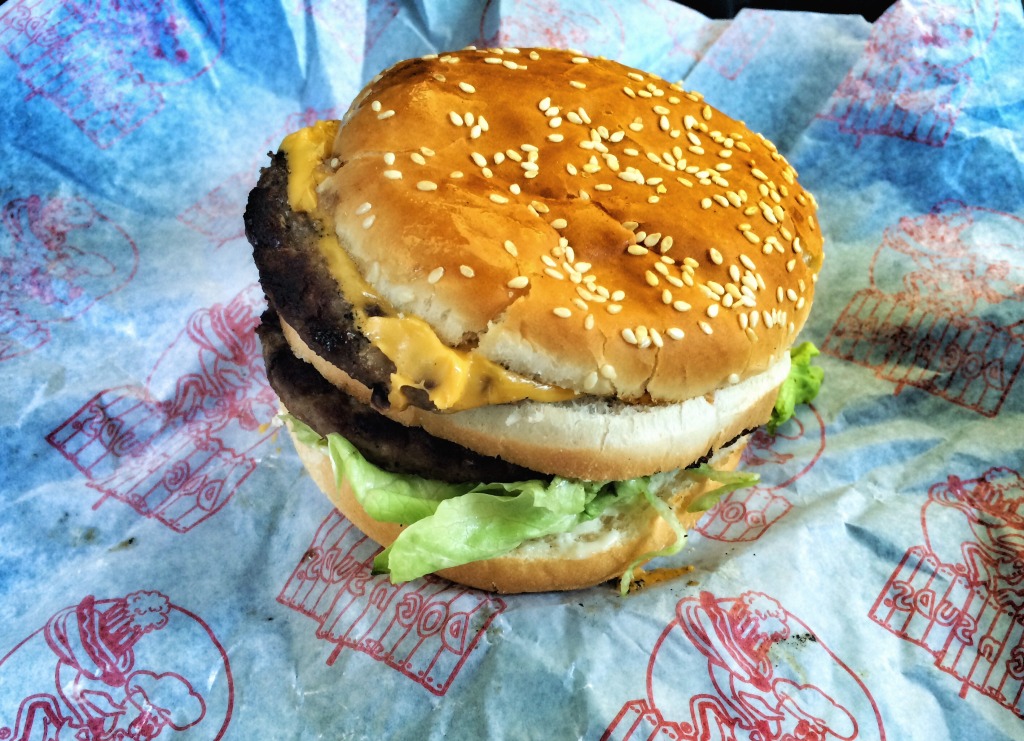 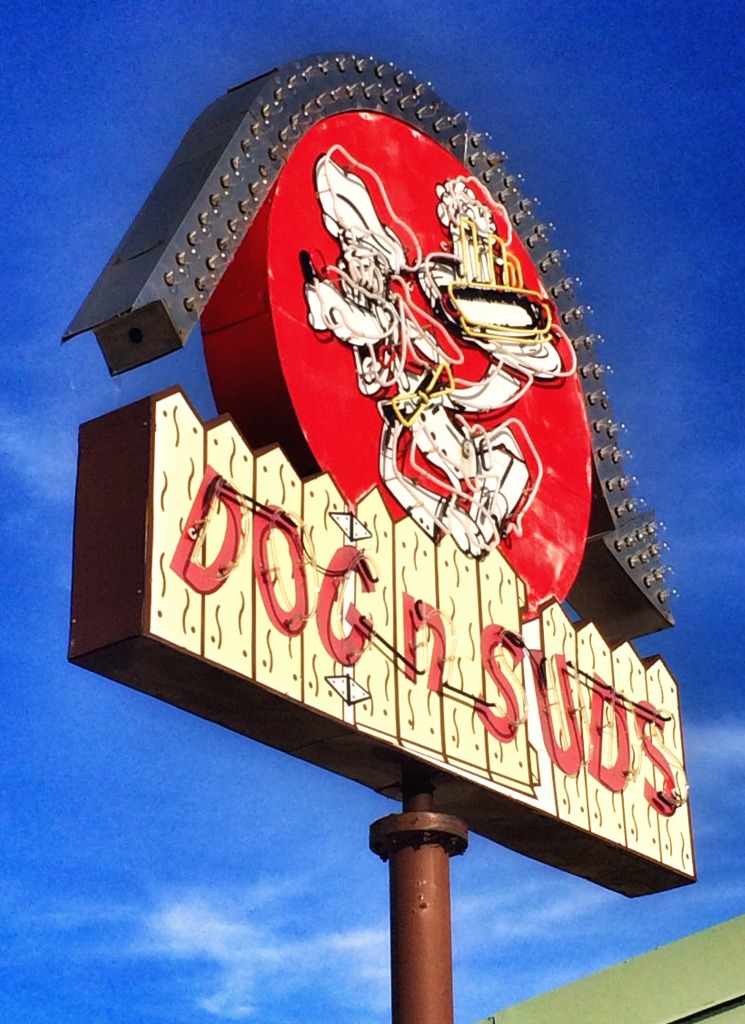 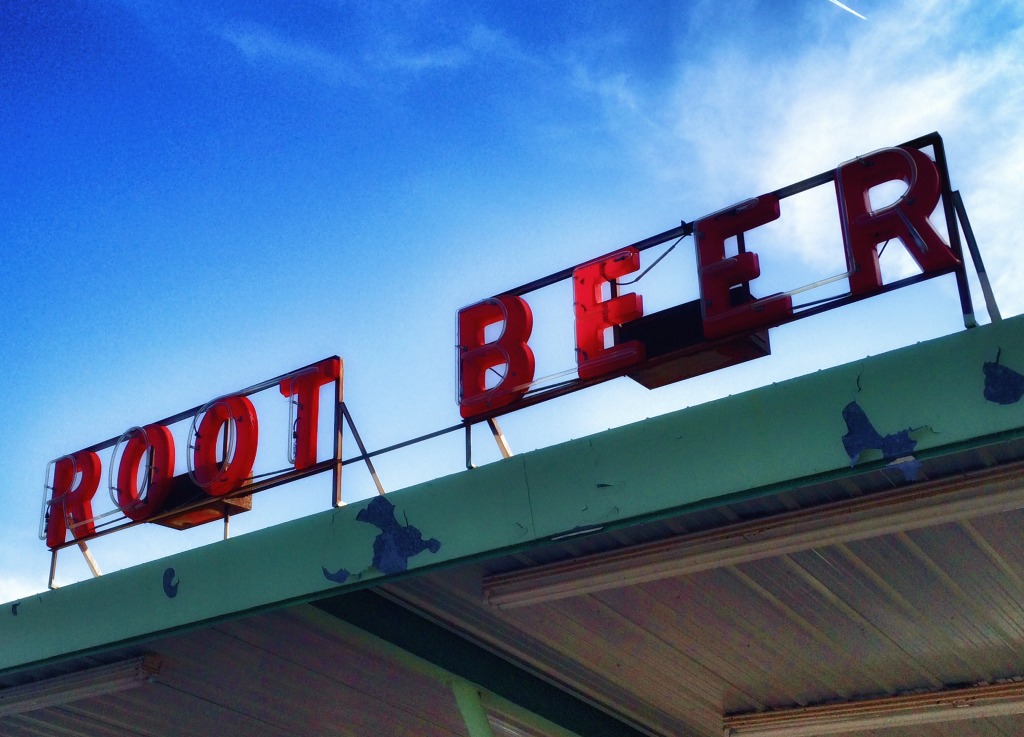