Fort Miamis was built by the British in 1794 to block General Wayne’s route to Fort Detroit. When Wayne campaigned against the Indians, the British offered no help as Wayne defeated the Indians at nearby Fallen Timbers. The fort was turned over to the Americans in 1796 but reoccupied by the British in 1812 as a supply depot for their attacks on Fort Meigs.

All that’s left of the original fort is some of the ditches. They are located in a small park on a bluff above the Maumee River, a mile or so downstream from Fort Meigs. 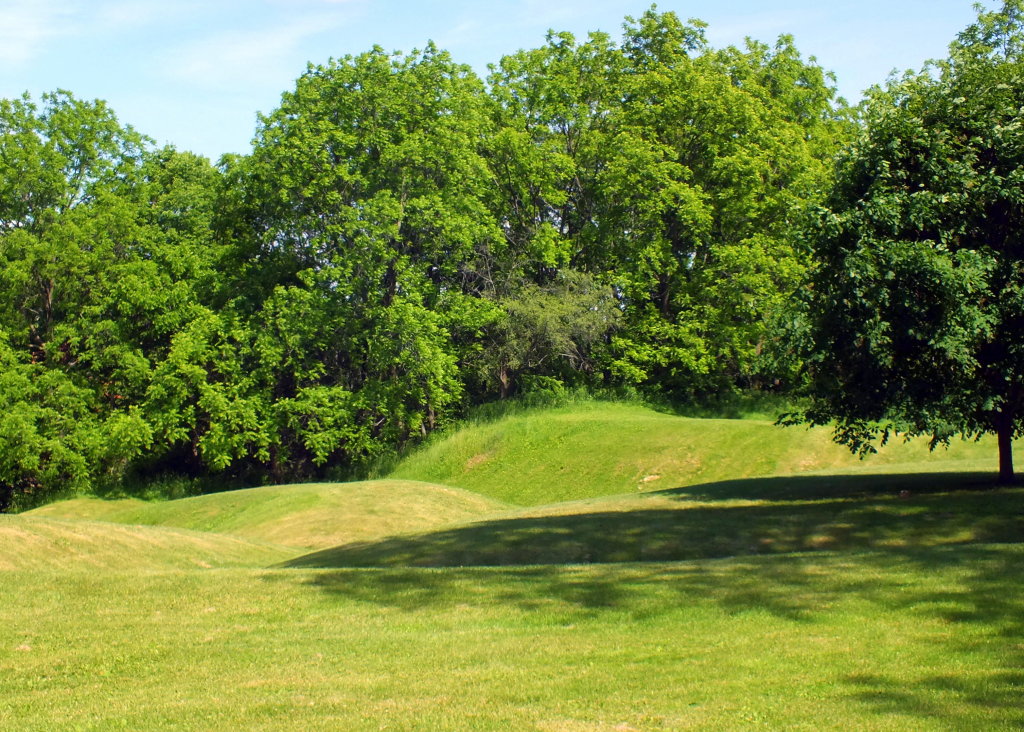 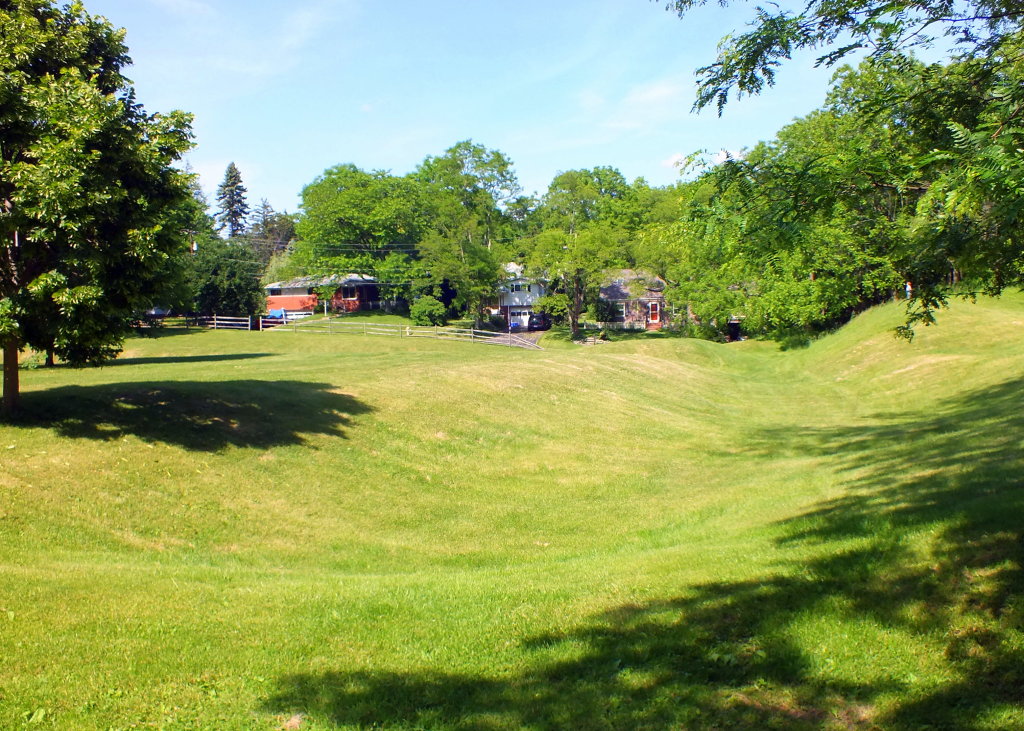 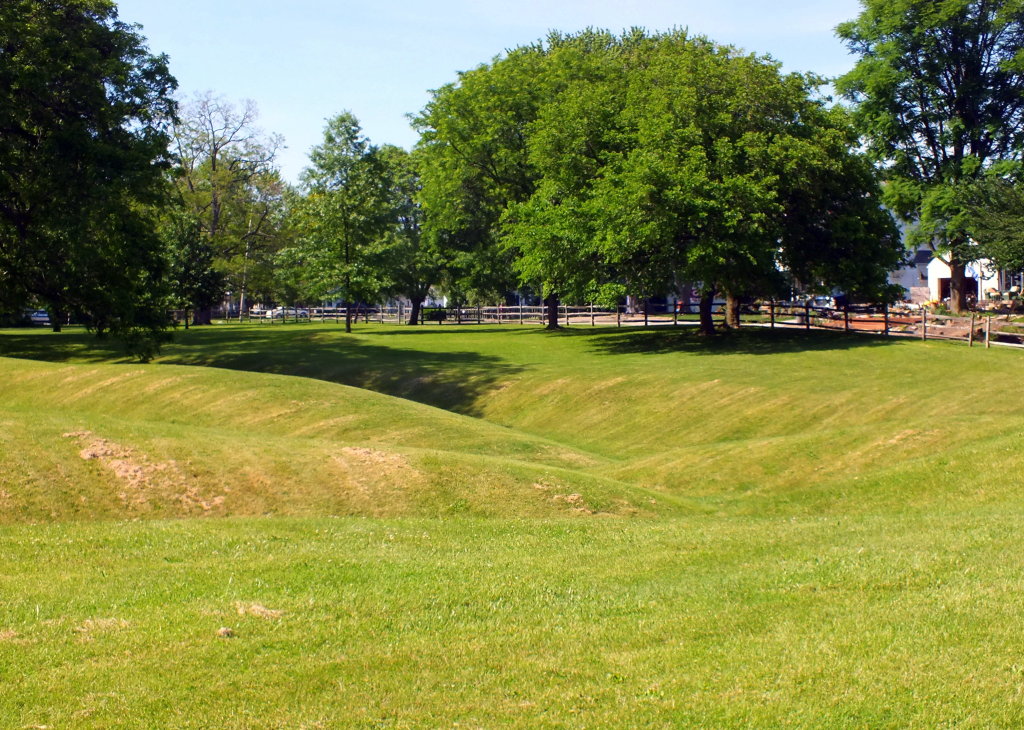 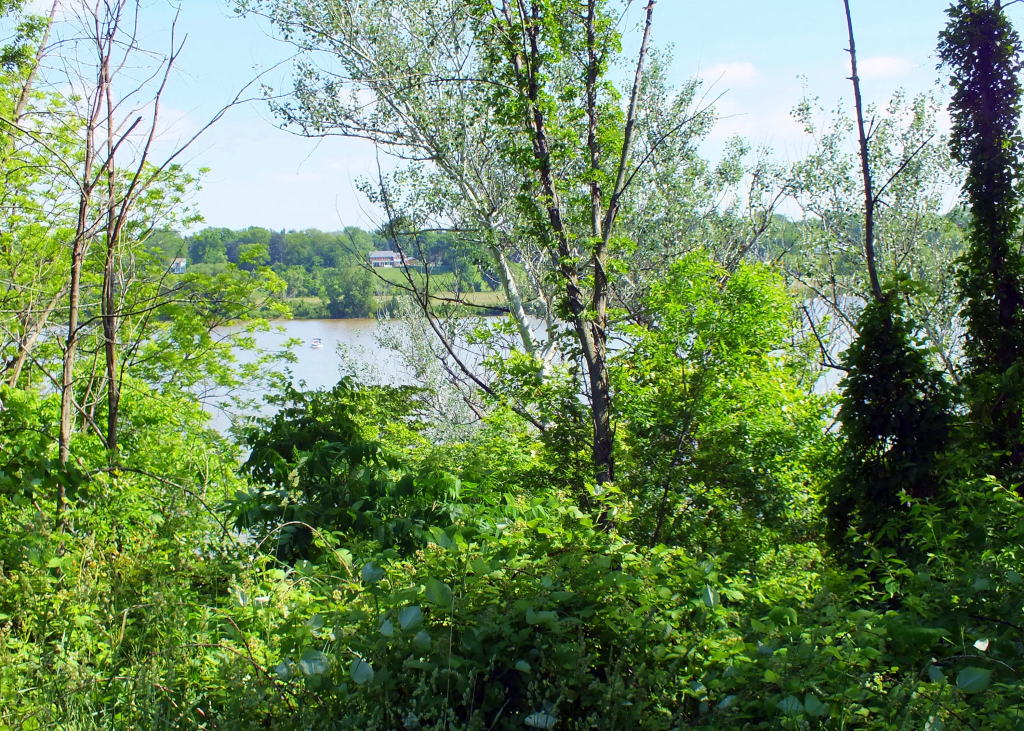 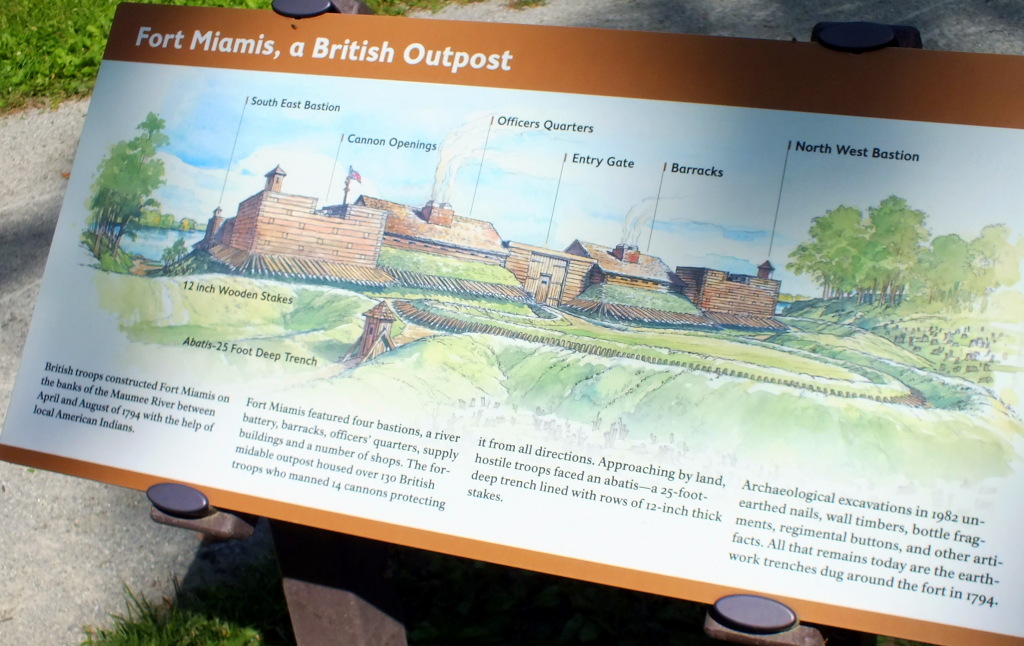 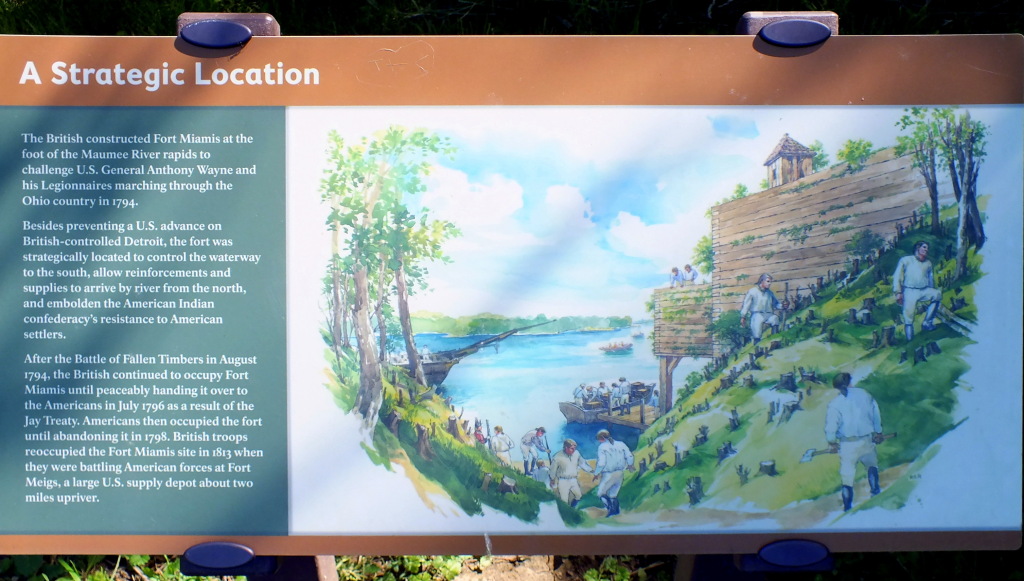