Fish and Poptarts and a Snake

On a warm, sunny, still afternoon we could see a couple small fish in the creek by our campsite. I grabbed some Wildberry Poptarts and began feeding them. Several bluegill gathered and ate greedily, joined occasionally by a larger bass.

Suddenly we spotted a snake just below us. 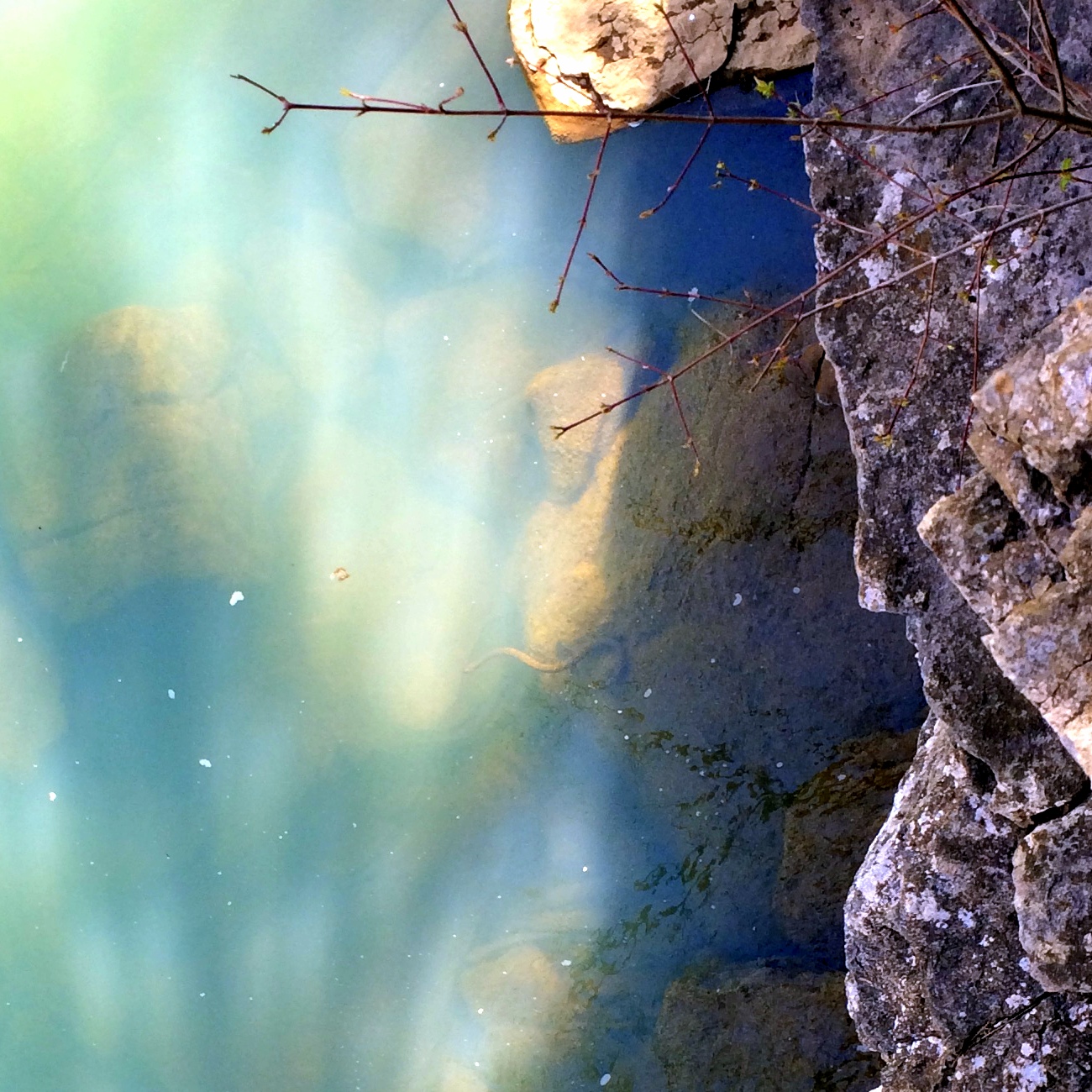 It vanished beneath the rocks. We continued feeding the fish and watching a flock of Cedar Waxwings that were zipping back and forth inches from our heads. About 10 minutes later, I spotted the snake again. It was in the middle of the creek swimming toward us with a small catfish in its mouth.

It swam to a spot just beneath where we stood as it maneuvered to get the fish up out of the water. Shortly after I took this video, it disappeared under the rocks on shore.

I think it’s a Midlands Water Snake, but I’m not sure. Anyway, it was an interesting 15 minutes or so.