On our way from Wind Cave to Custer to eat lunch at The Purple Pie Place, we drove past Stockade Lake. 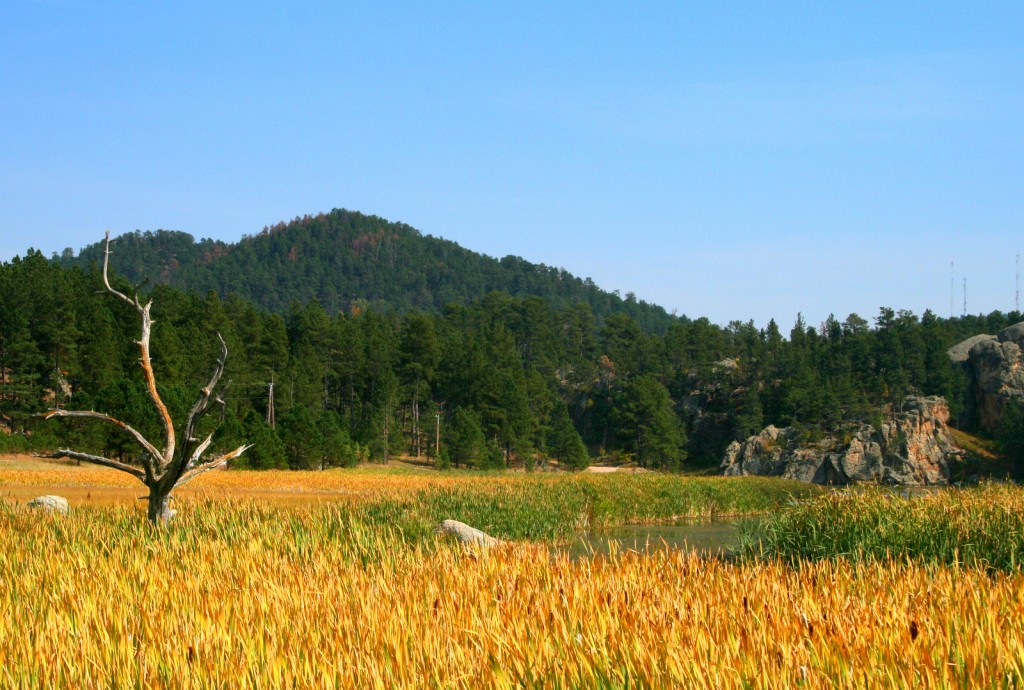 The 1868 Treaty of Fort Laramie had recognized the Plains Indians as the owners of the Black Hills, but an 1874 expedition led by George Armstrong Custer discovered gold. A few months later, a group of Iowans led by John Gordon sneaked into the area, built a fort somewhere near here and began looking for gold. Four months later, the 2nd Cavalry caught up to them and escorted them out of the region. They didn’t find much gold in their short stay, but that didn’t stop thousands of other prospectors from following in the next few years. 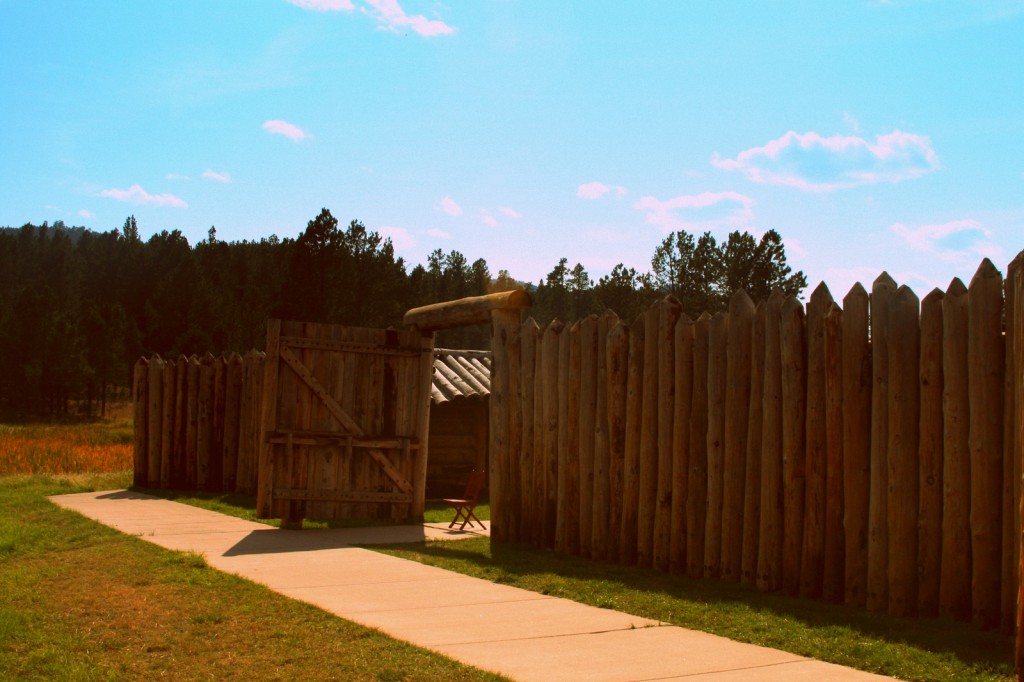 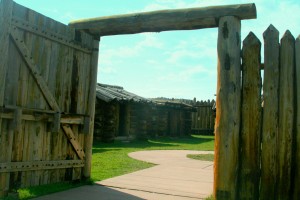 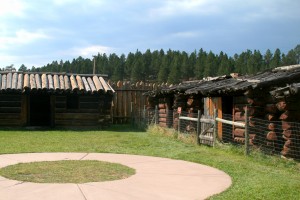 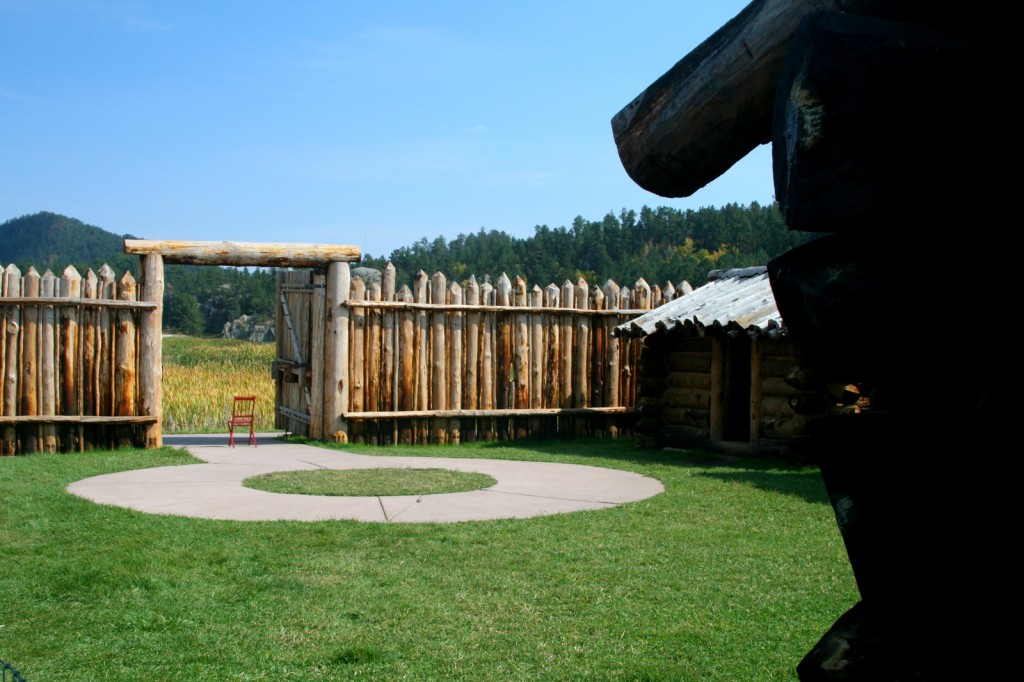