I used to collect coins. (At one time or another, I’ve collected just about everything.) I’ve retained enough knowledge and interest to make me want to visit the Money Museum of the American Numismatic Association. 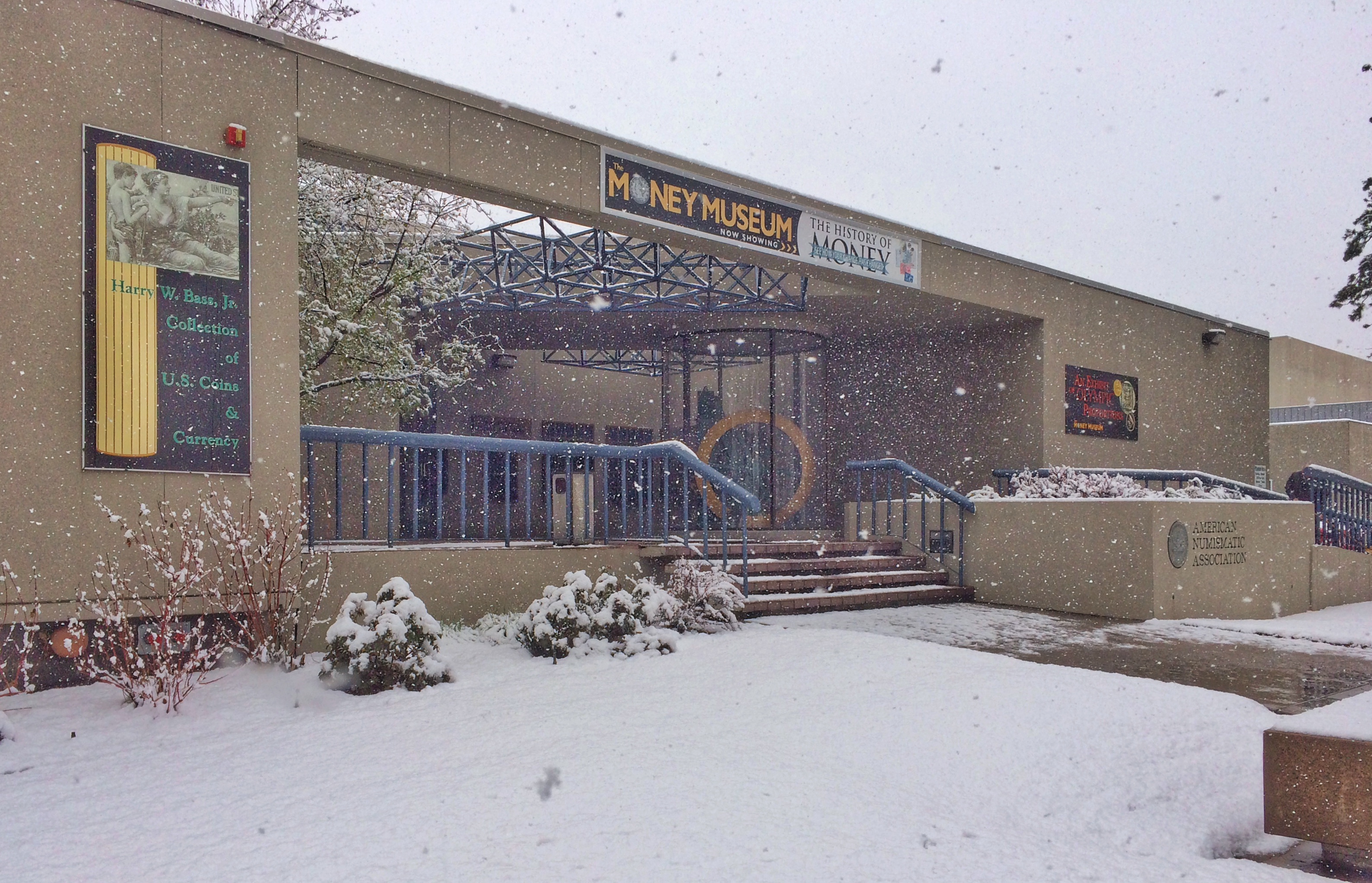 There were four exhibit areas. The first was a temporary exhibit featuring commemorative coins and medallions from the Olympics. 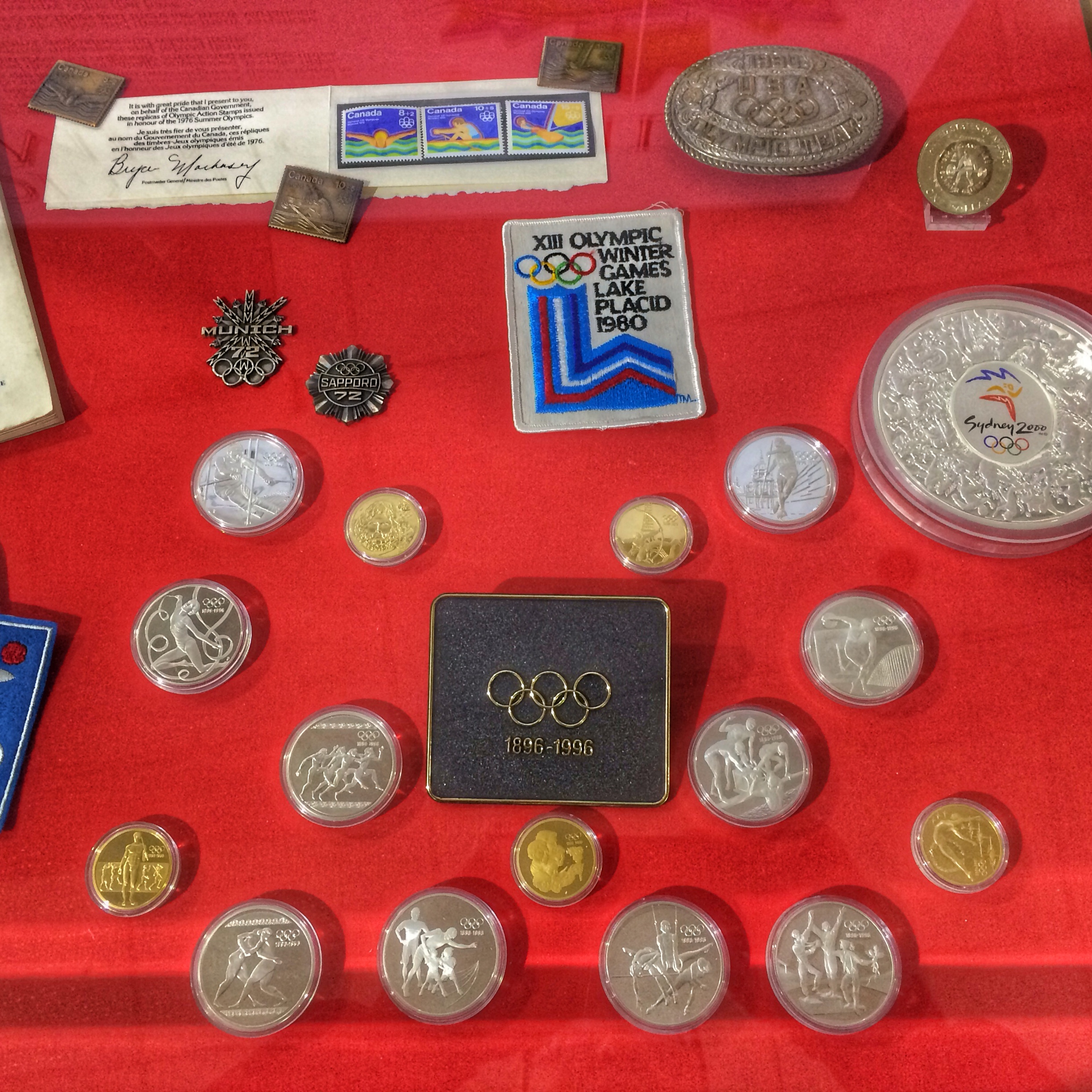 Torches used to light the Olympic flame in different years. 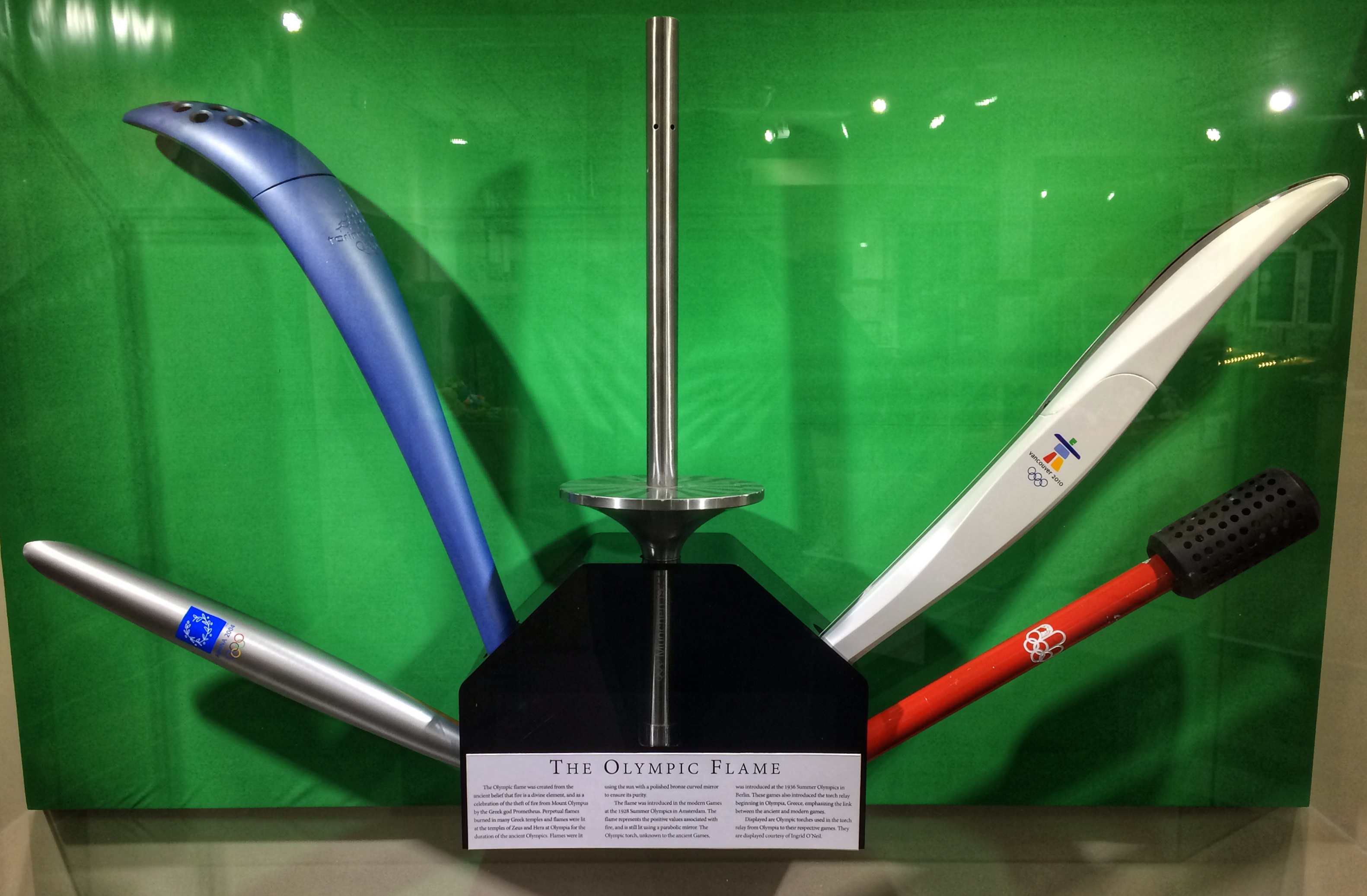 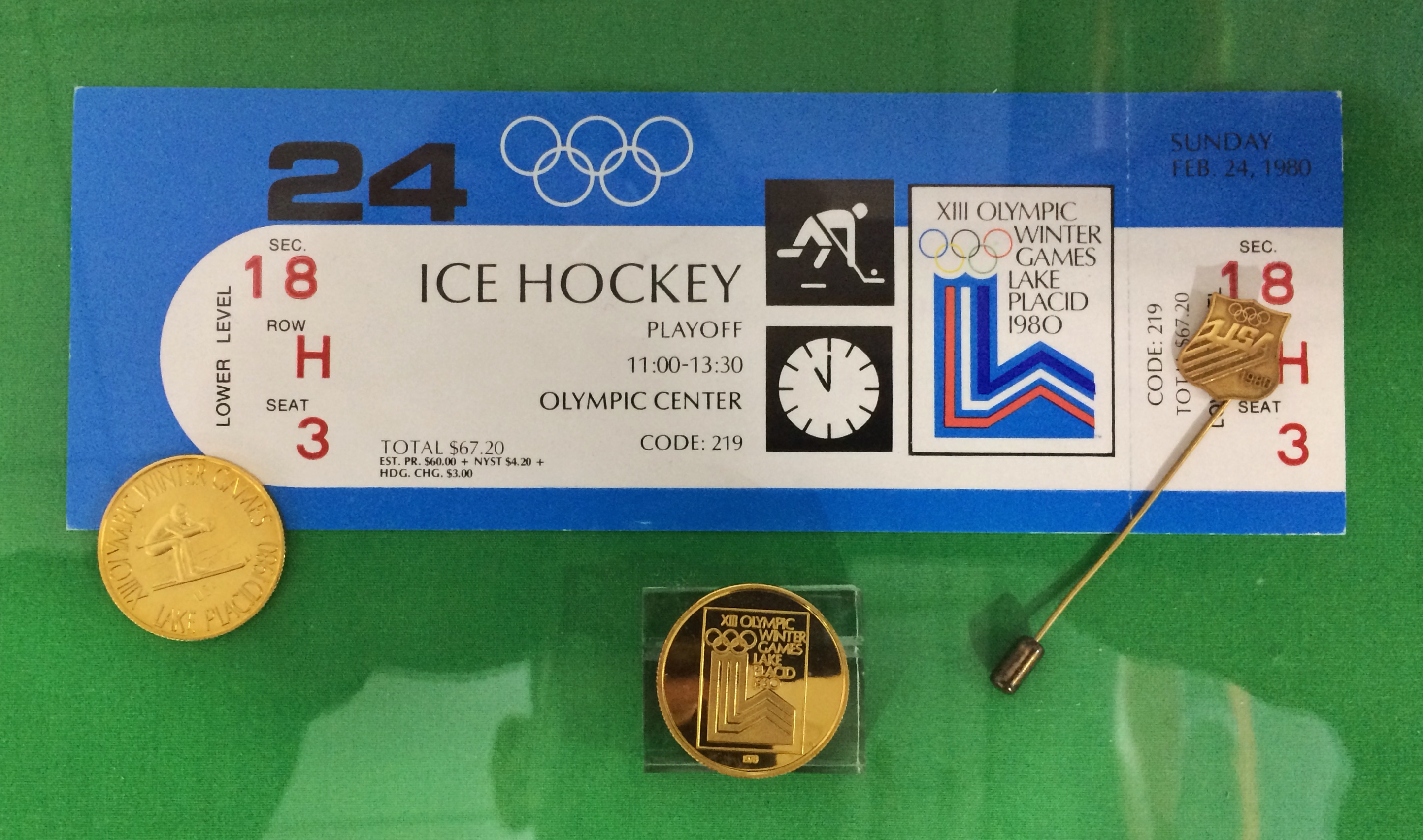 There was an exhibit on gold mining and assaying in Colorado. This giant scale was built for the Denver Mint in 1910 and was used to weigh gold bars. 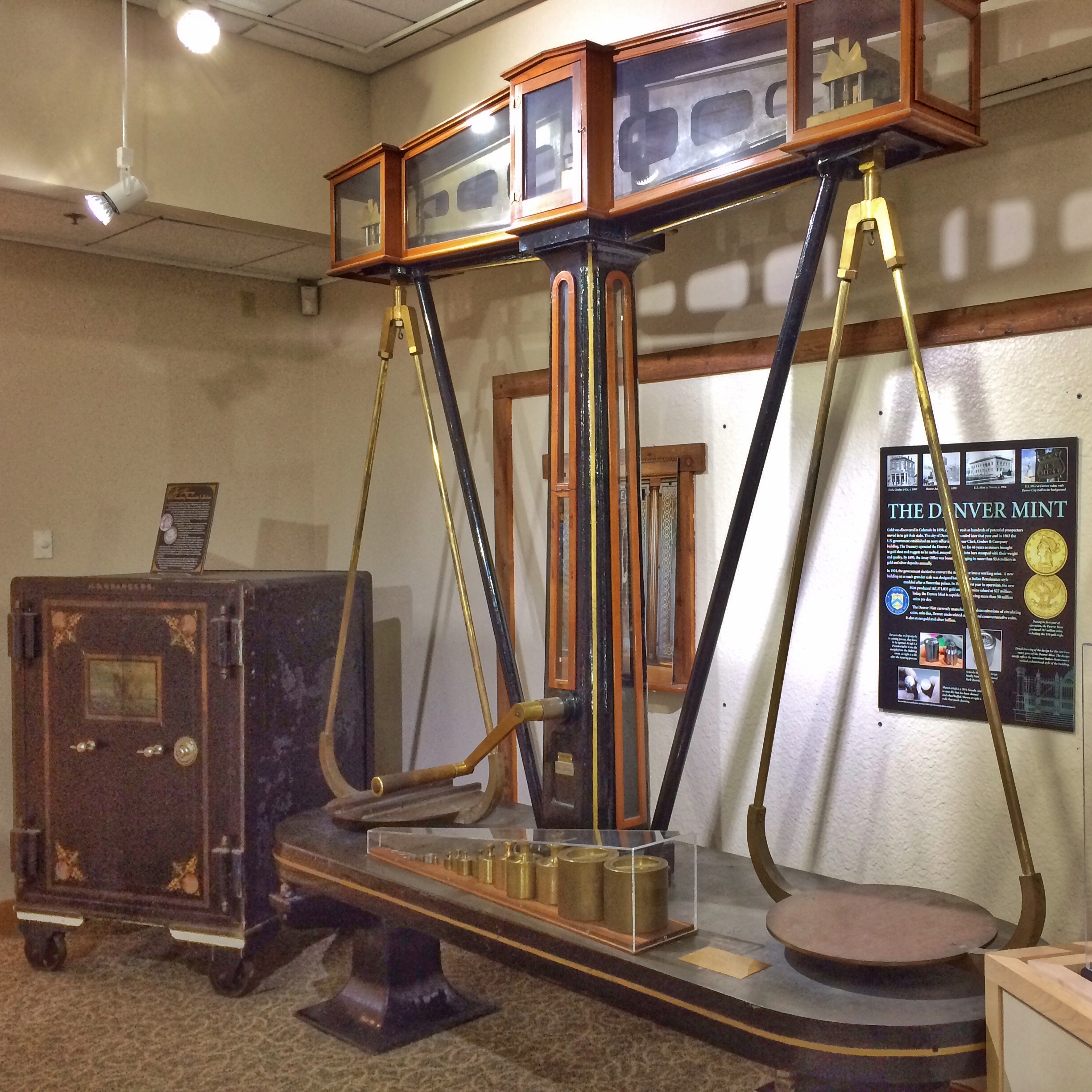 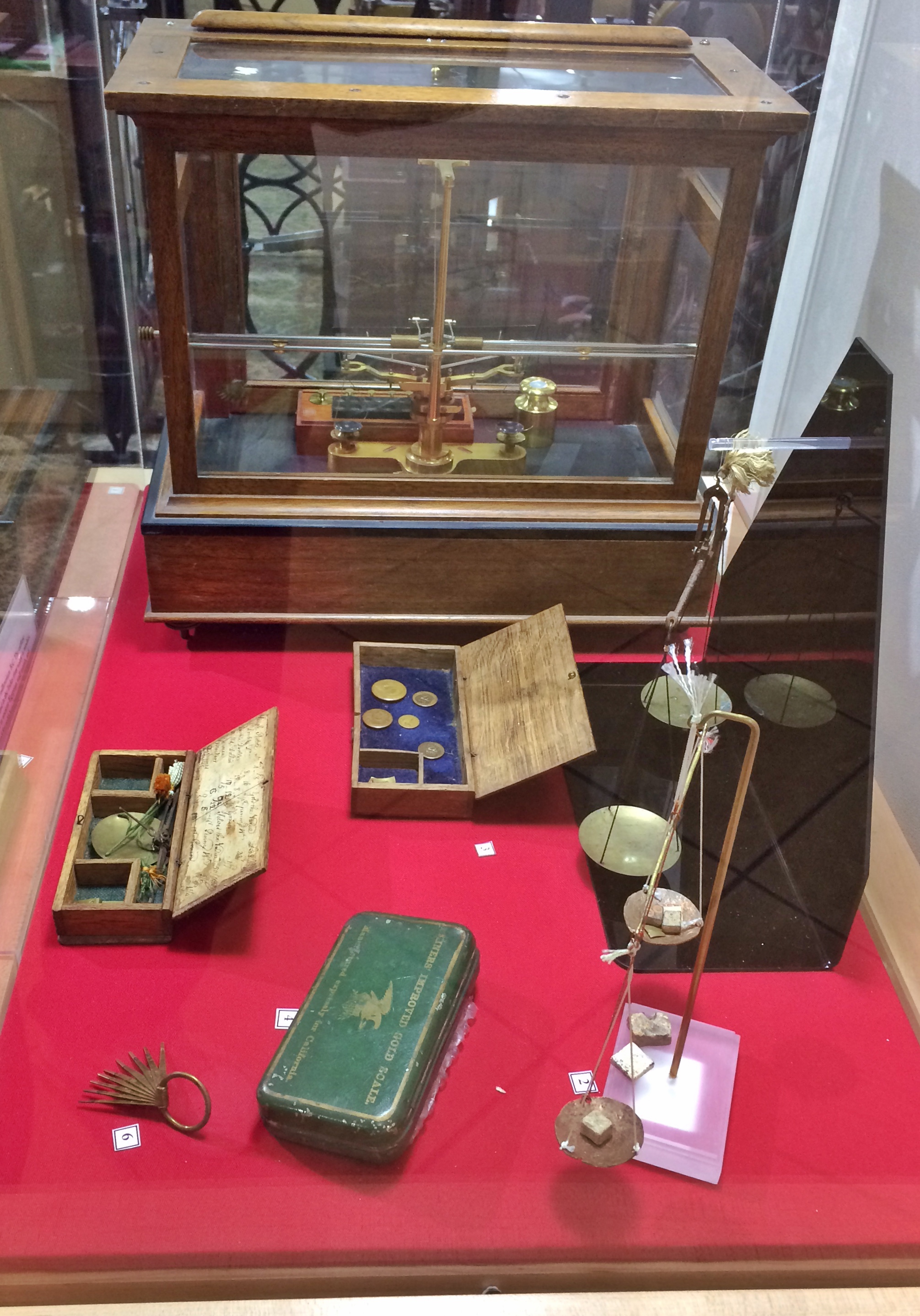 This has very little to do with money, but I thought it was cool. 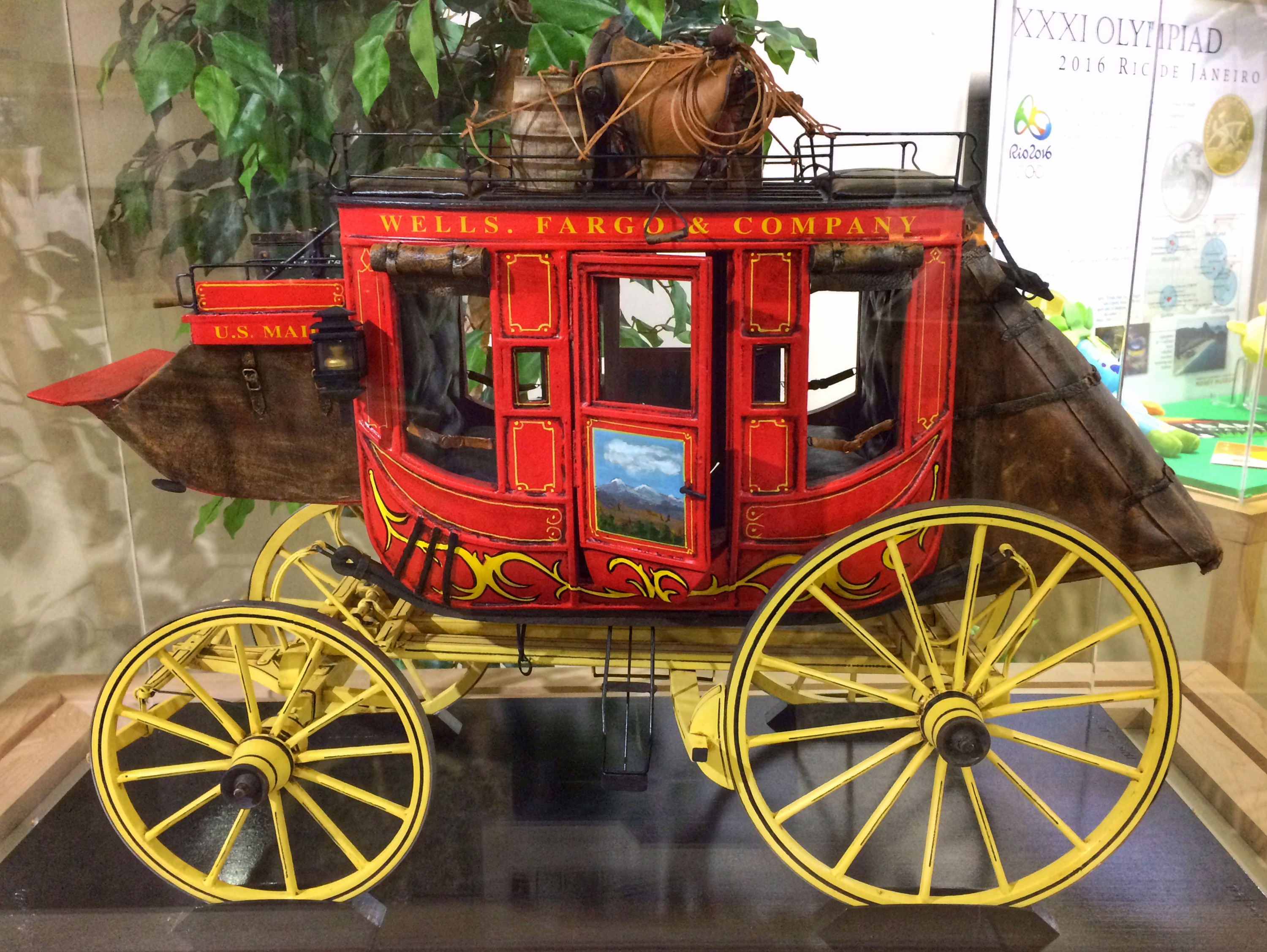 Another room contained a collection of U.S. gold coins and other interesting early U.S. coins. 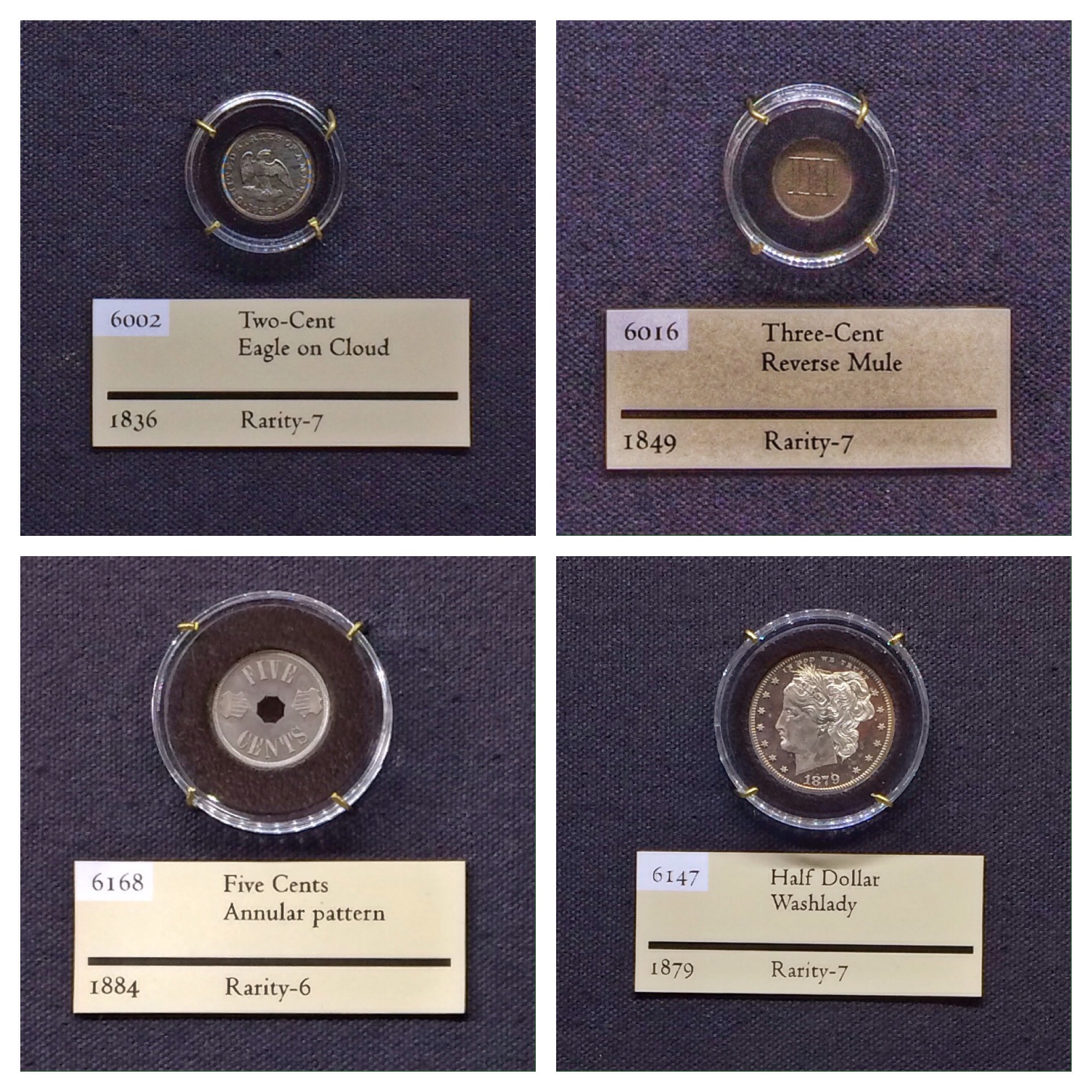 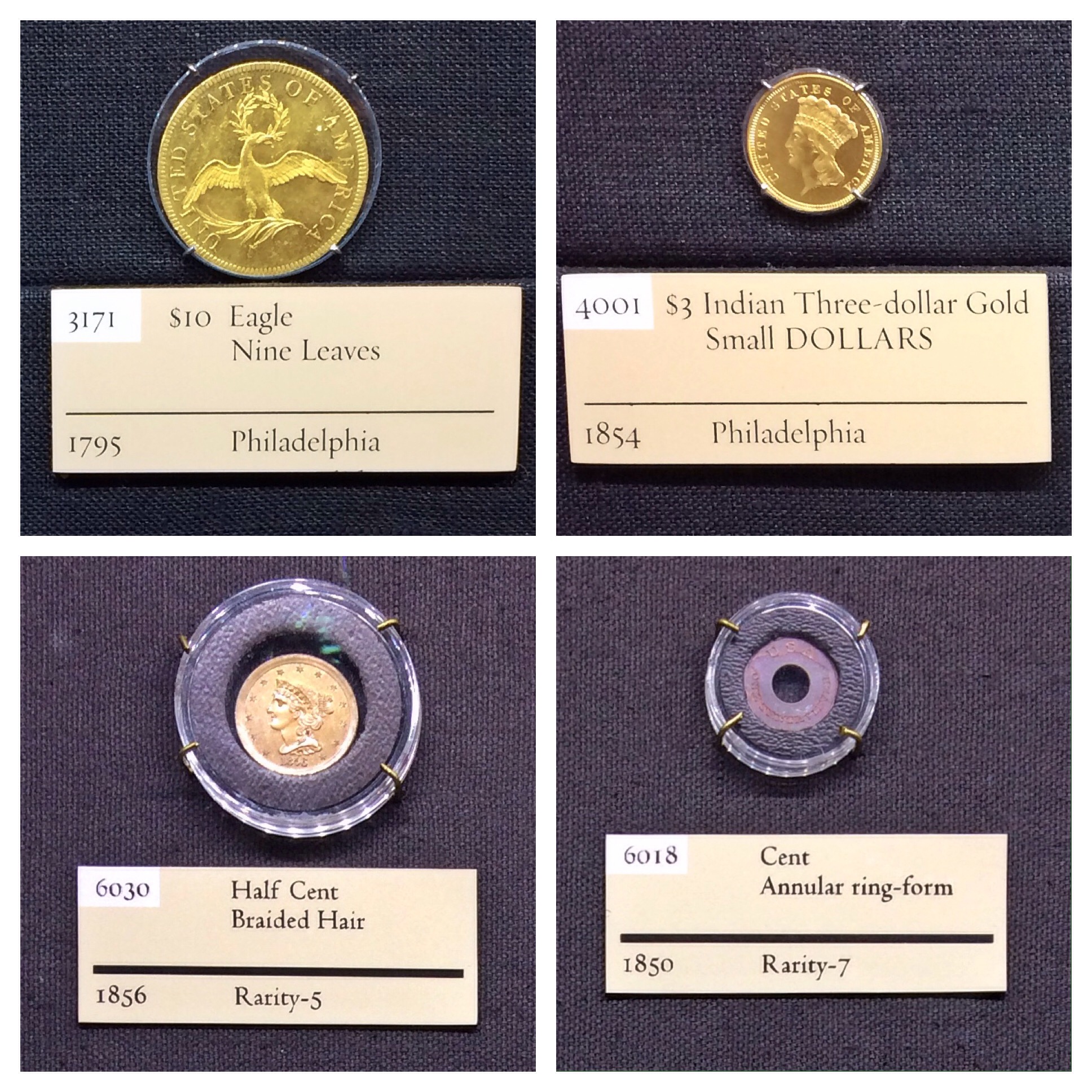 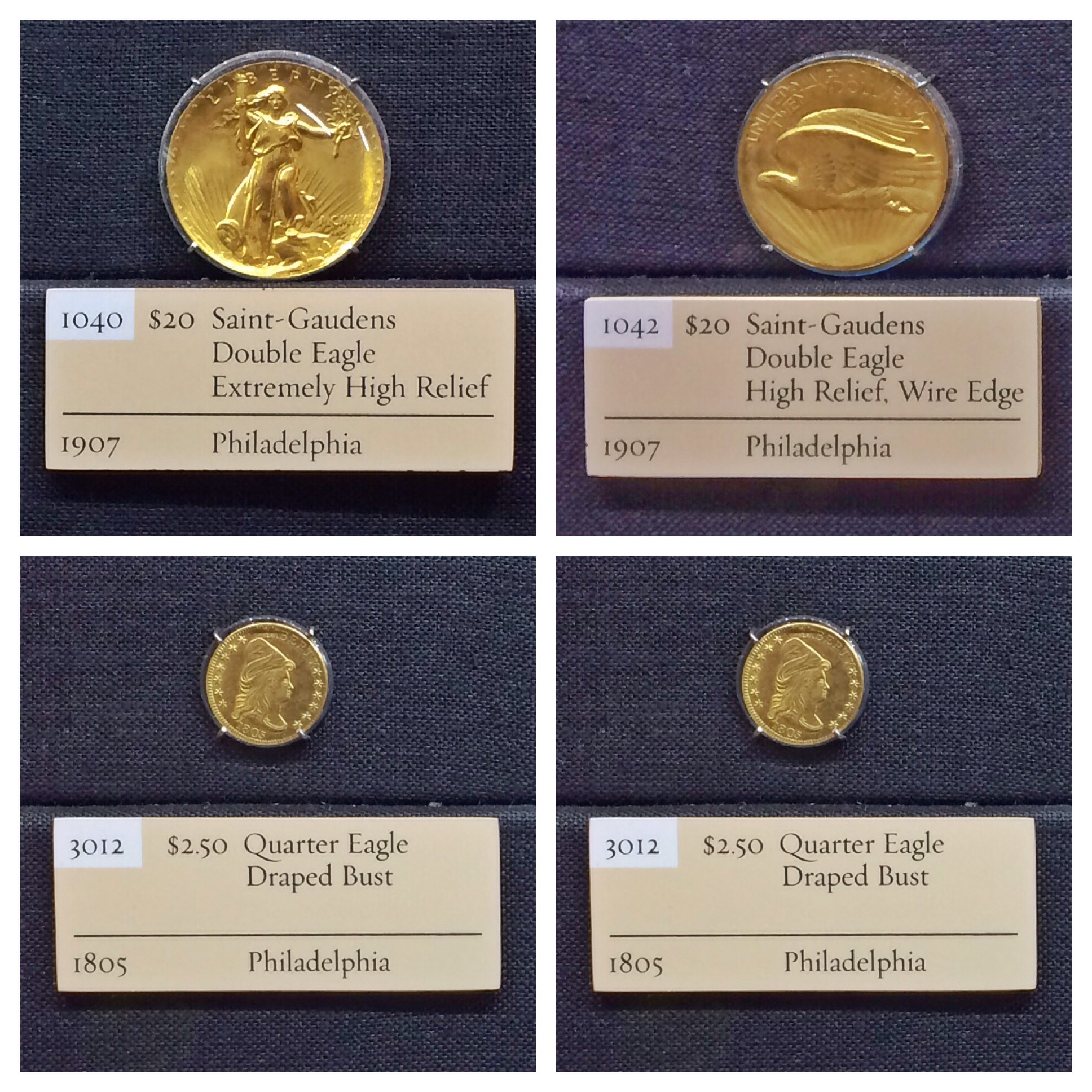 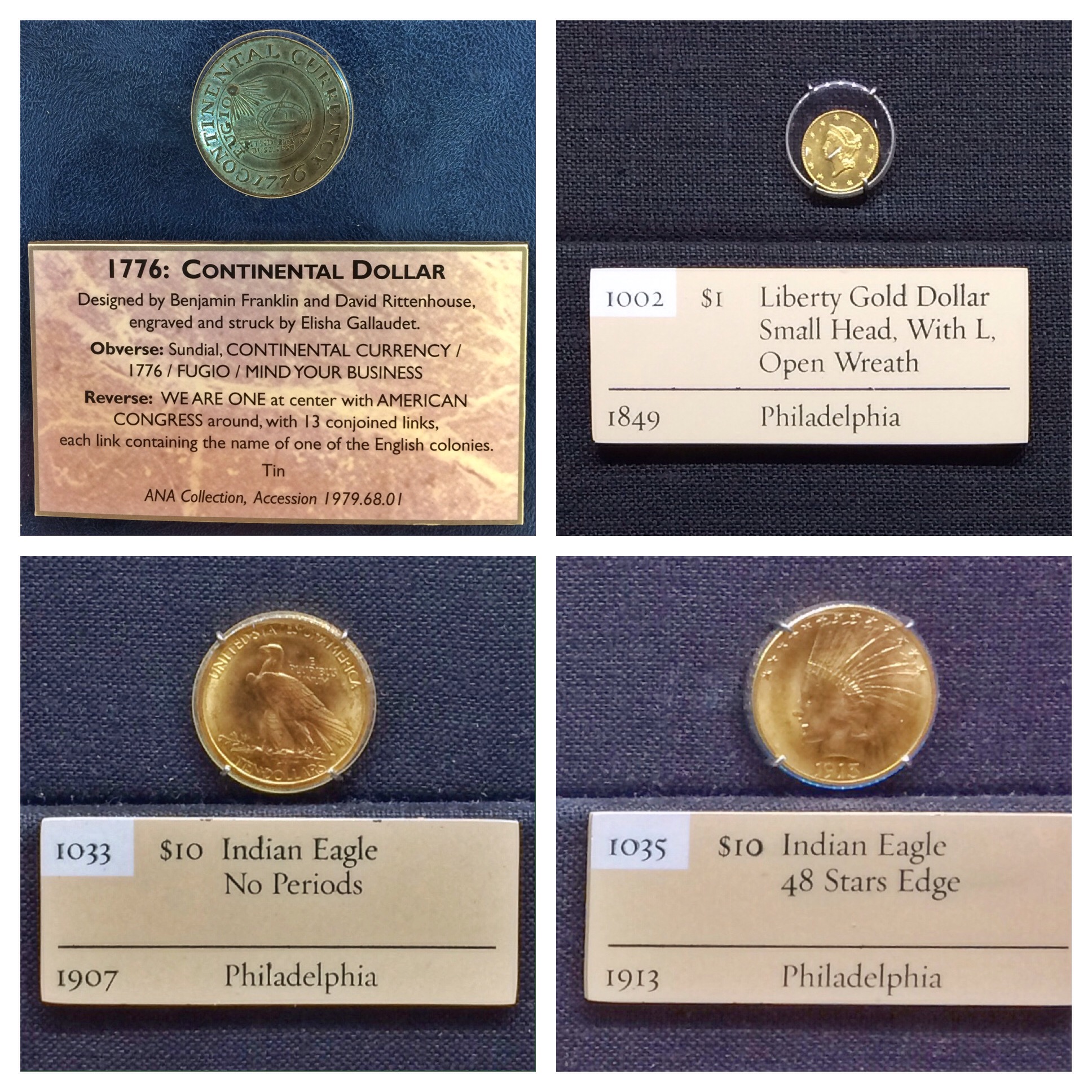 The most interesting part of the museum was the history of money exhibit in the basement. 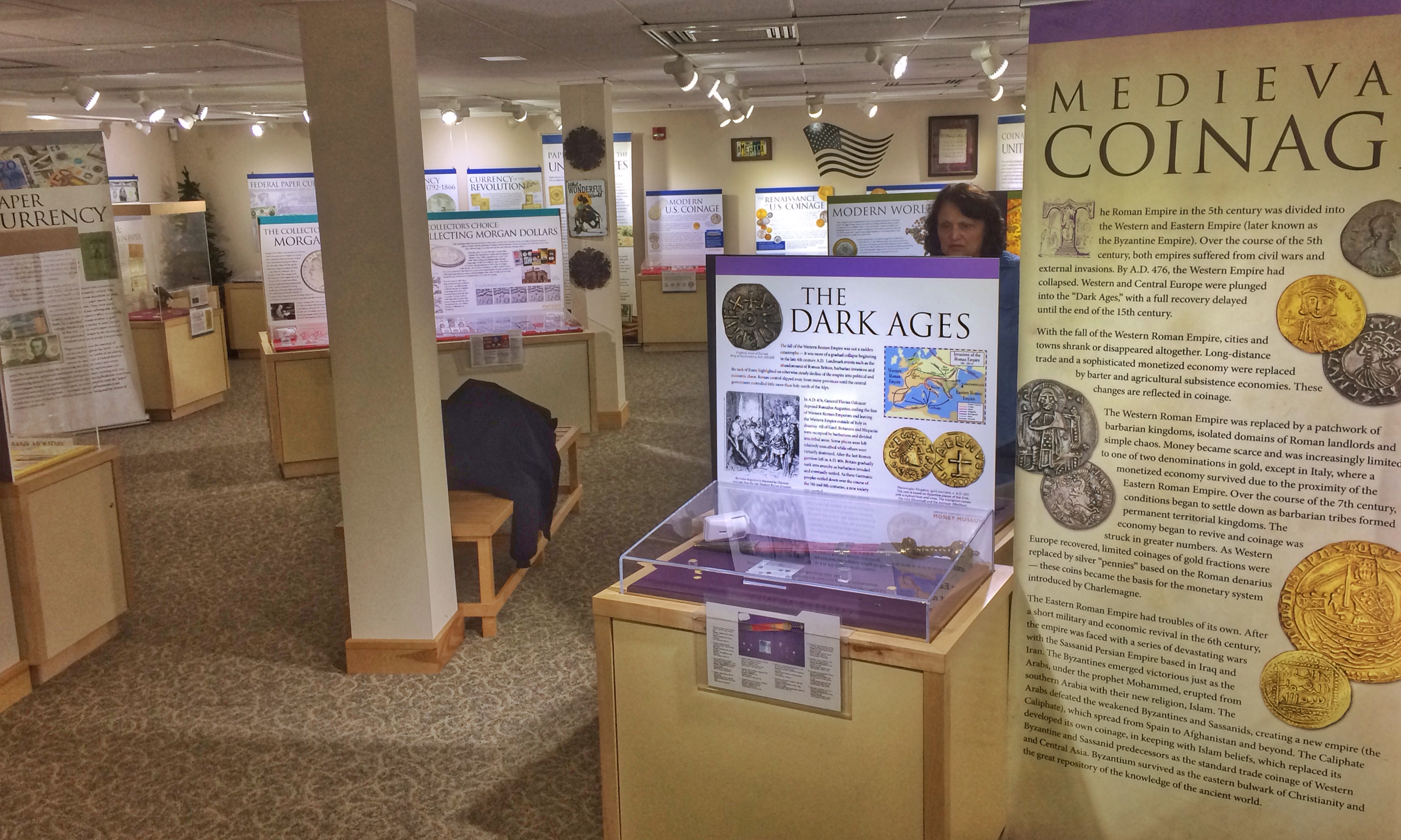 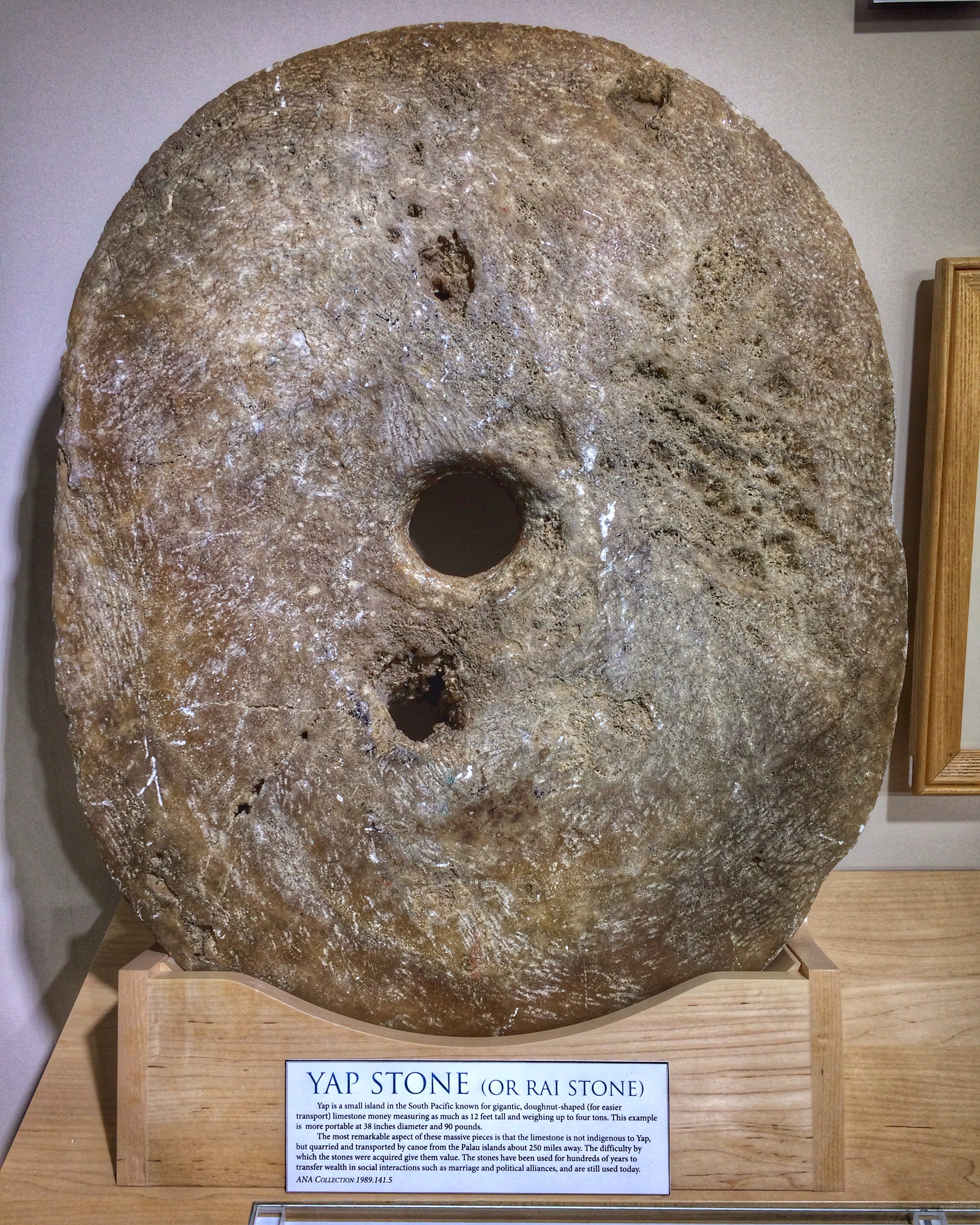 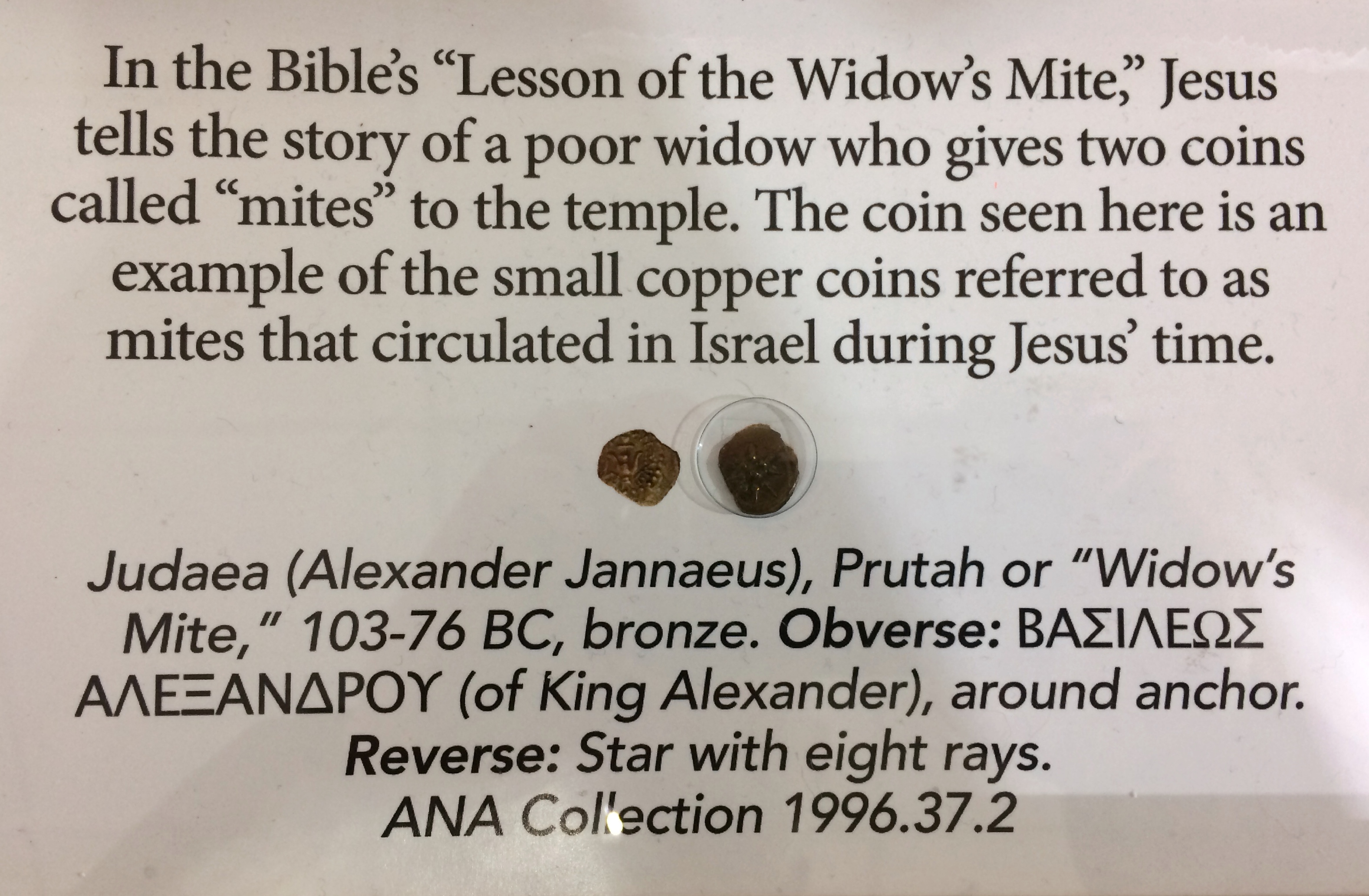 A $5 Federal  Reserve Bank note from 1907 showing Andrew Jackson and a pioneer family, and a $5 Silver Certificate from 1896 showing electricity as the world’s dominant force. 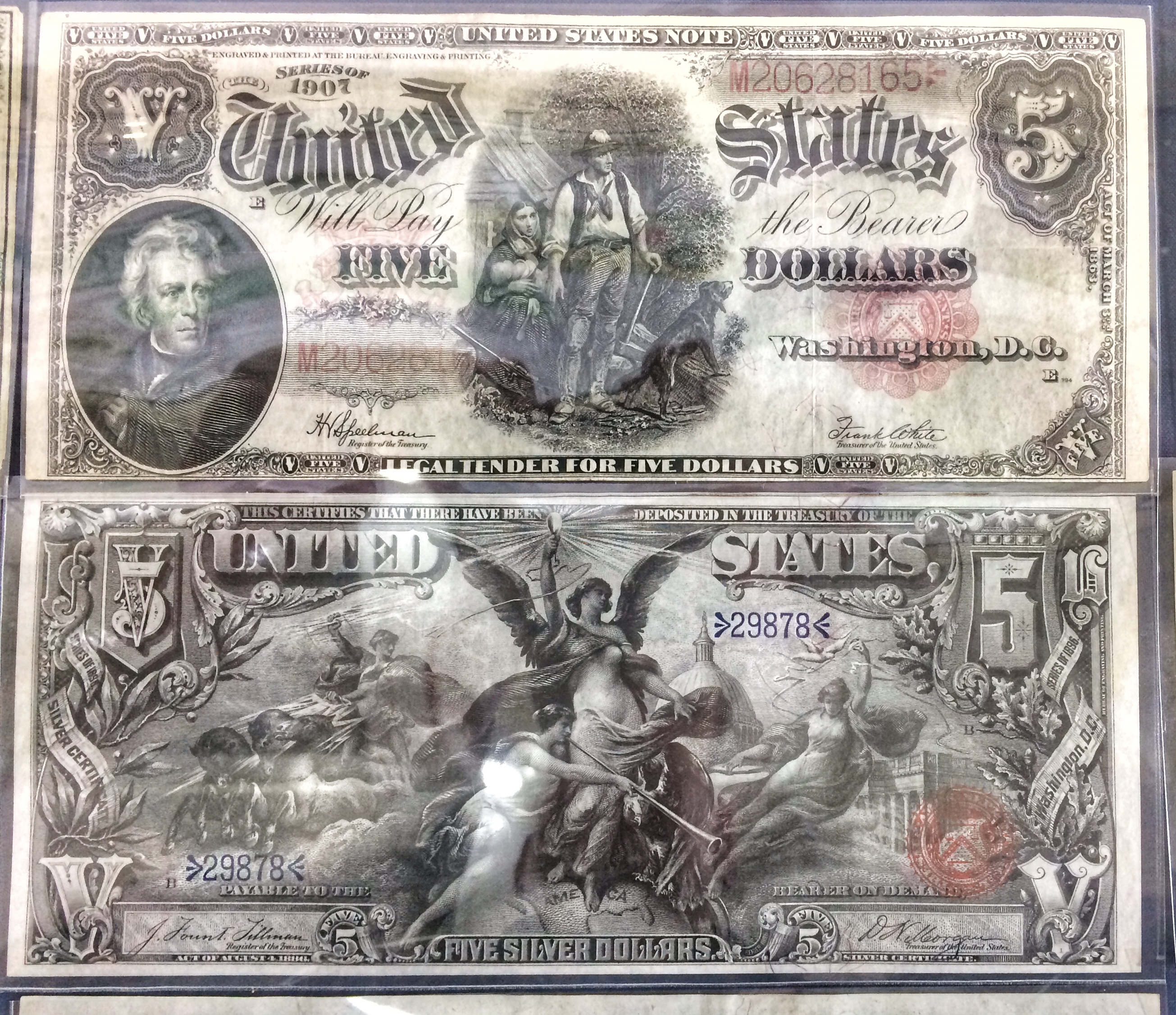 Hobo nickels—”Buffalo” nickels from 1913 to 1938 that were carved during the Great Depression. Hobos would trade them for a meal, clothing, or a place to sleep. 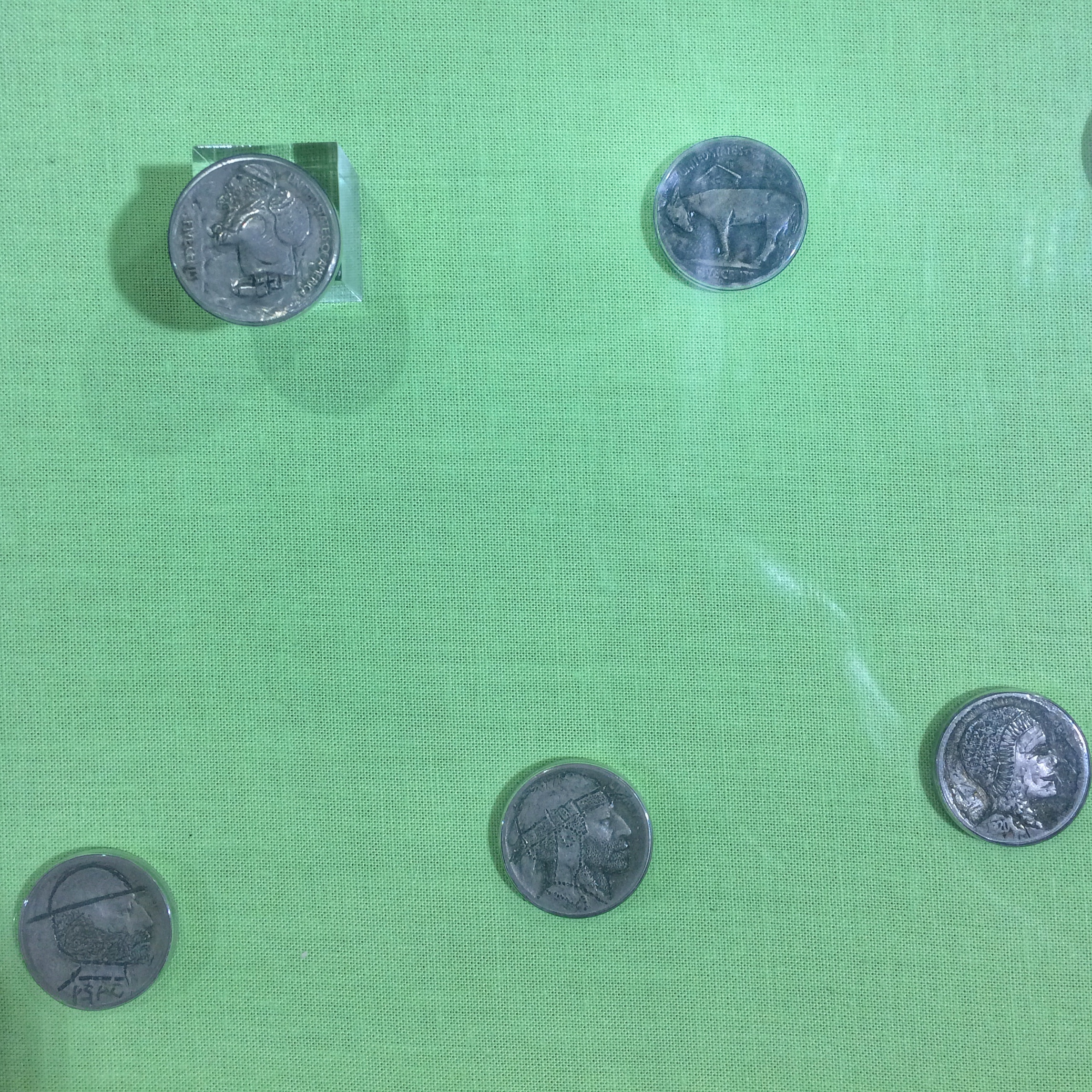 When banks shut down during the Great Depression, businesses and towns printed “money” so they could operate during the “bank holiday.” The large white one in the middle of the display is from Des Plaines! 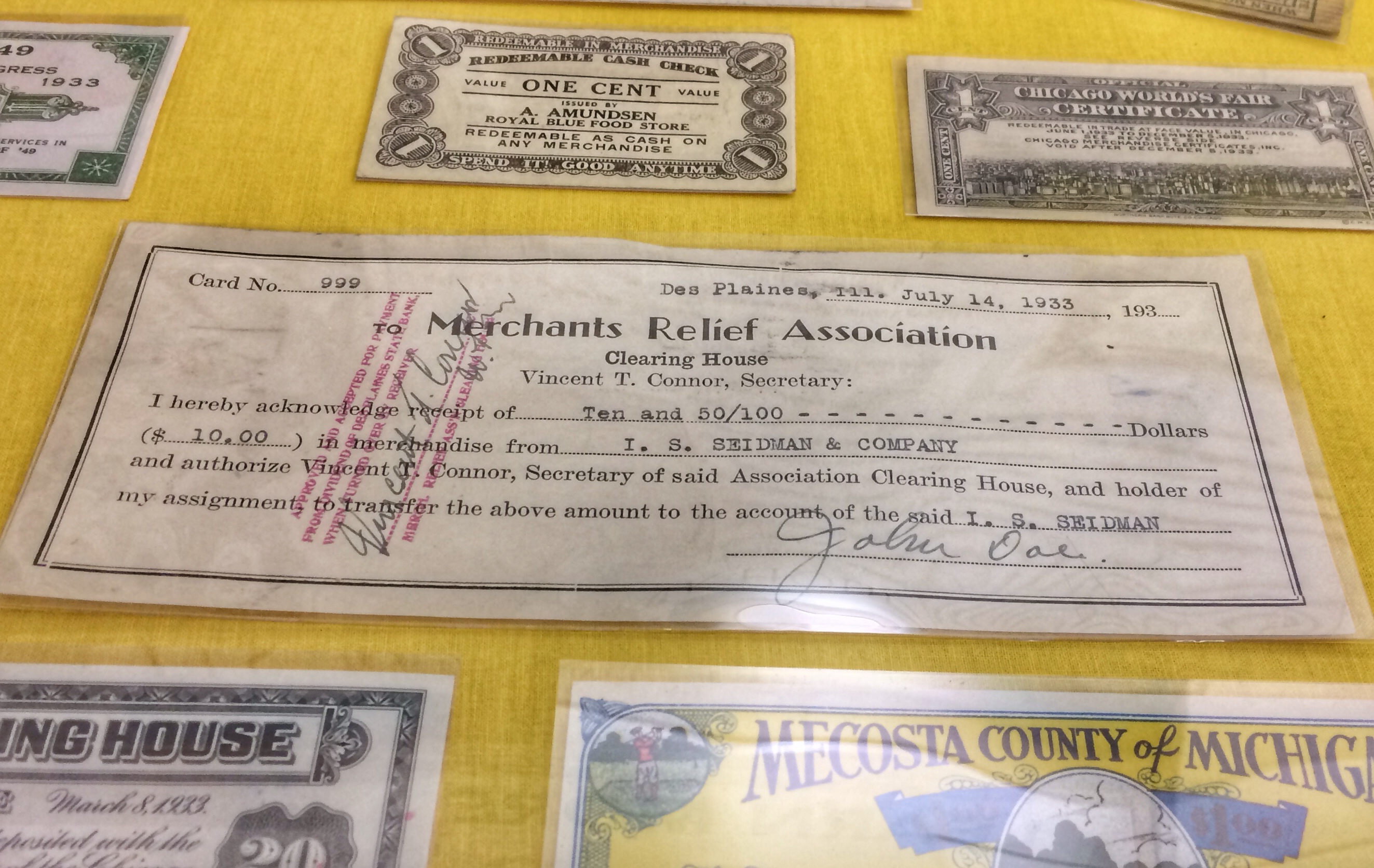 We both found the museum much more interesting than we expected, but there was an awful lot to take in. We’ll probably go back sometime when the temporary exhibit strikes our fancy.