What to Do When There’s Nothing to Do

I woke up Saturday morning a little before 7:00 with a strong desire to go somewhere. I spent about an hour on my computer trying to decide where. I couldn’t find anything that looked interesting. It was getting me a bit depressed so I took a nap. I woke up again around 9:30 and felt much better about life.

I drove 95 miles north, to Fort Vasquez in Platteville. I knew this was a small adobe fort located on the medium strip between lanes of US 85, because we’d passed it a year or so ago when we visited Greeley.  What I didn’t know is that only the walls have been restored. Inside, it looked like this. 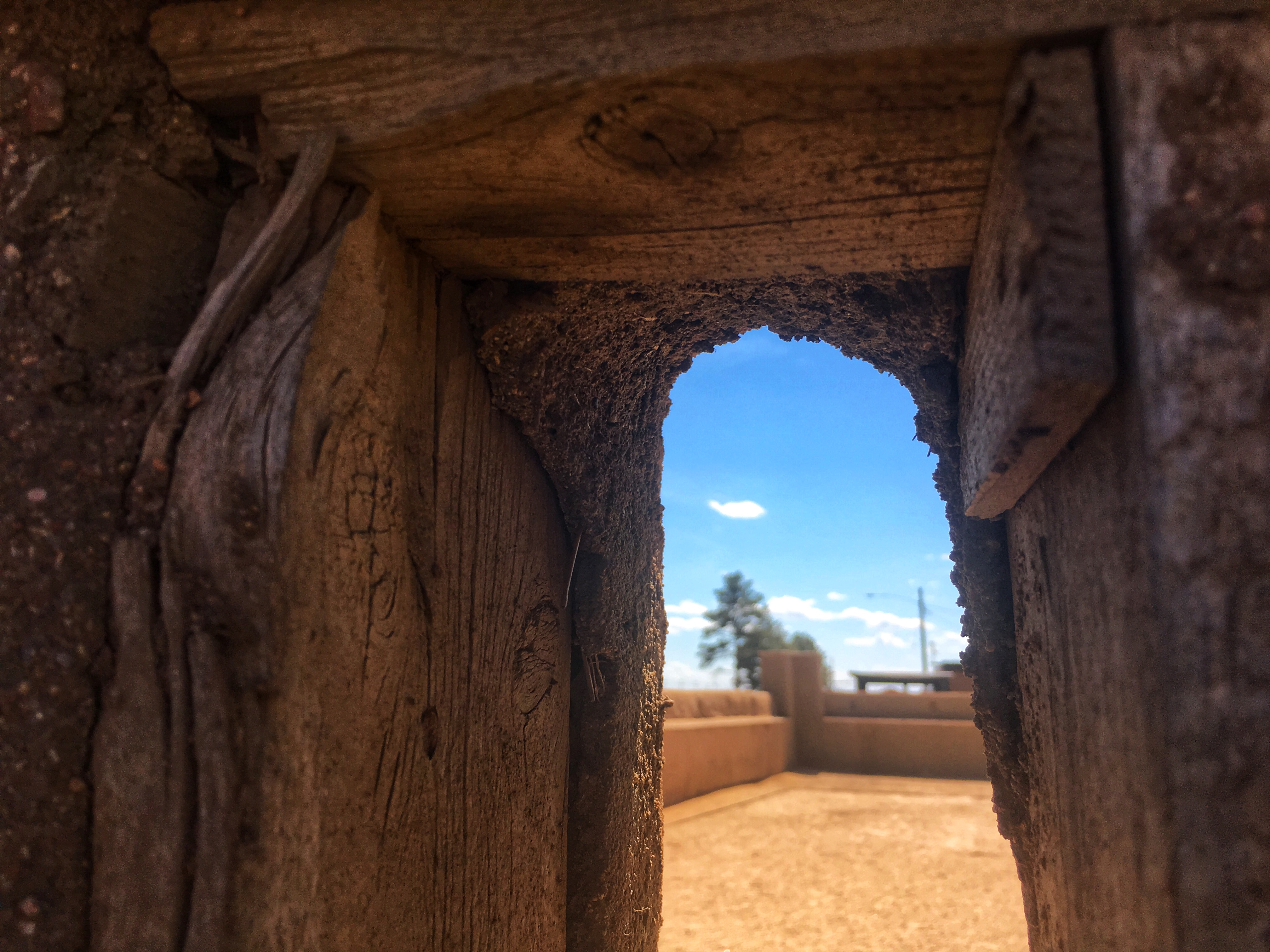 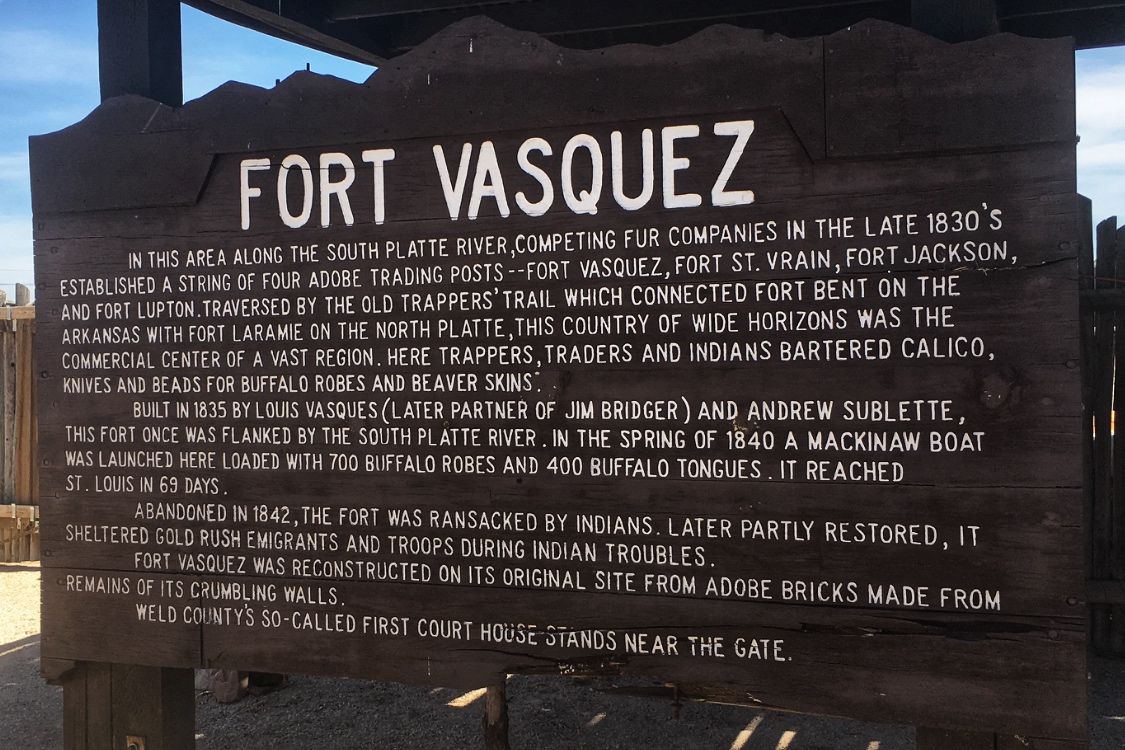 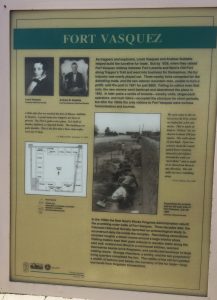 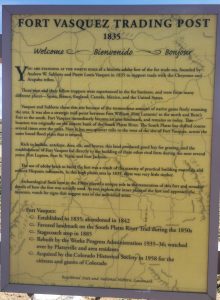 There was a tiny museum and gift shop. I walked through the fort, read every sign, and perused the displays in the museum. I may have been there maybe 20 minutes. This was a discouraging start to the day. But I looked at my list of food places and found a Georgia Boys BBQ in Frederick, about 10 minutes away. Mental Floss rated this the best BBQ in Colorado. 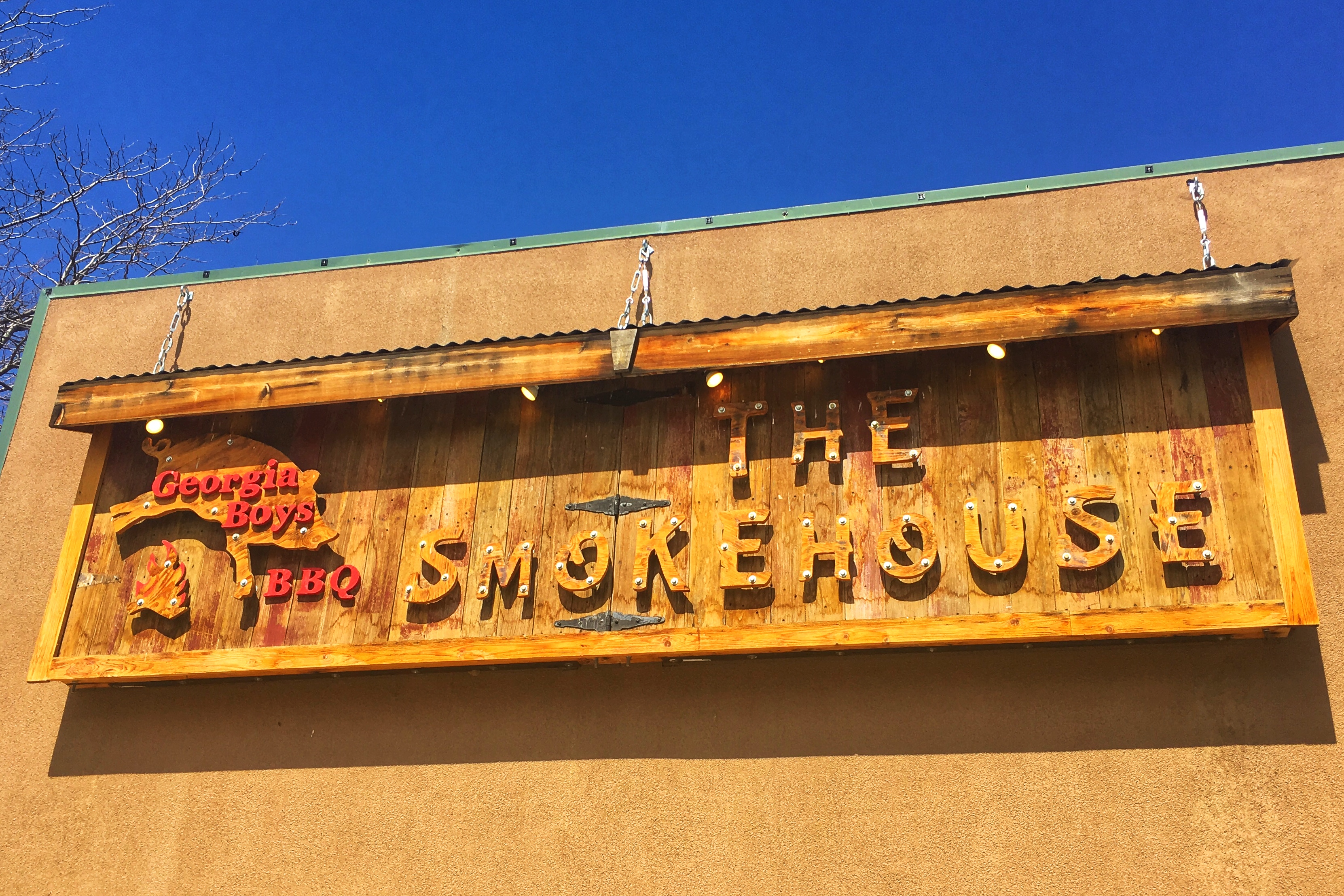 I ordered a brisket plate. About 20 minutes later, the friendly young woman who was waiting on me came by and apologized profusely for the delay. I assured her I didn’t hold her responsible. When the food finally came, she told me she had them put a few extra burnt ends on my plate. 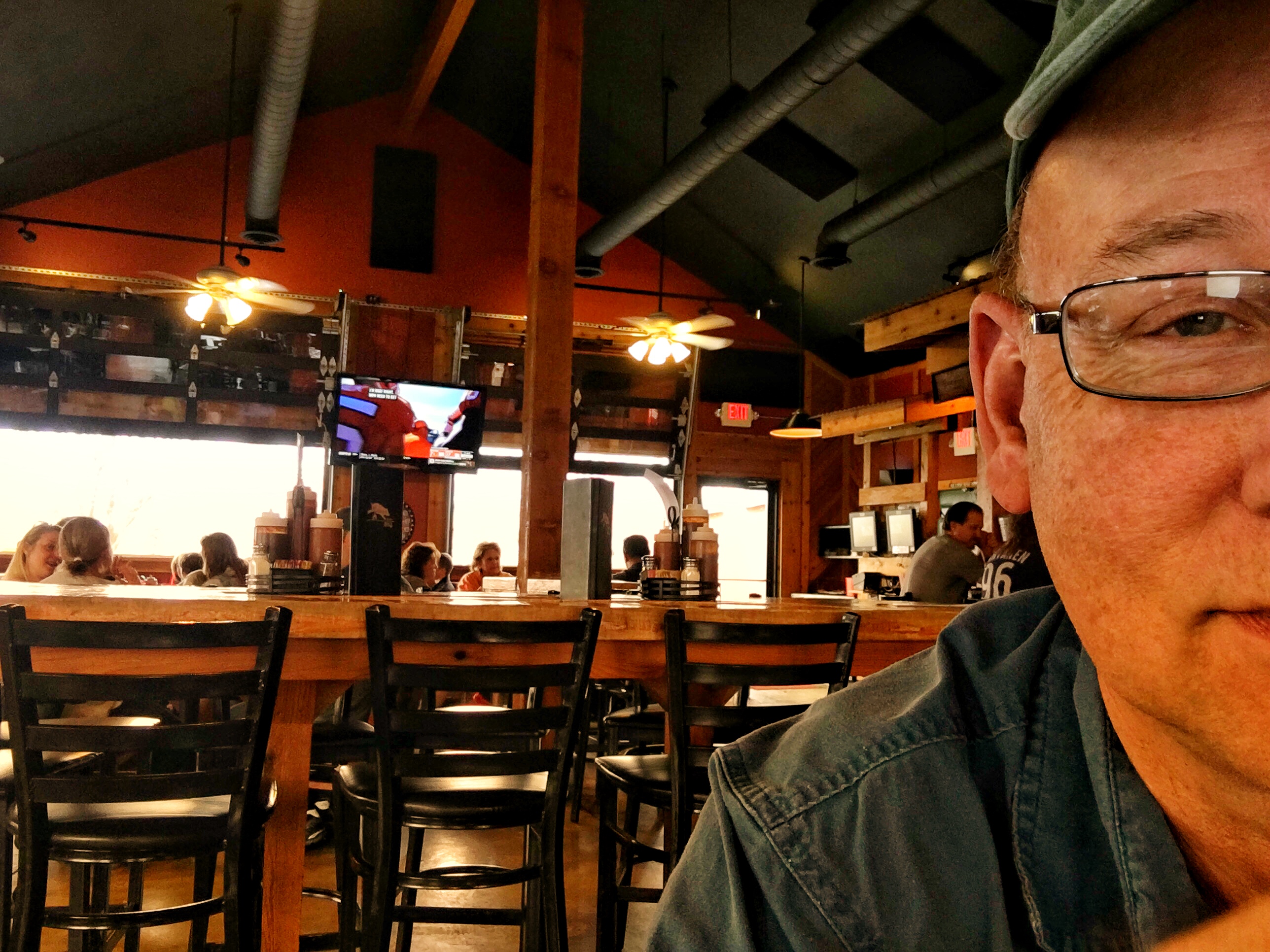 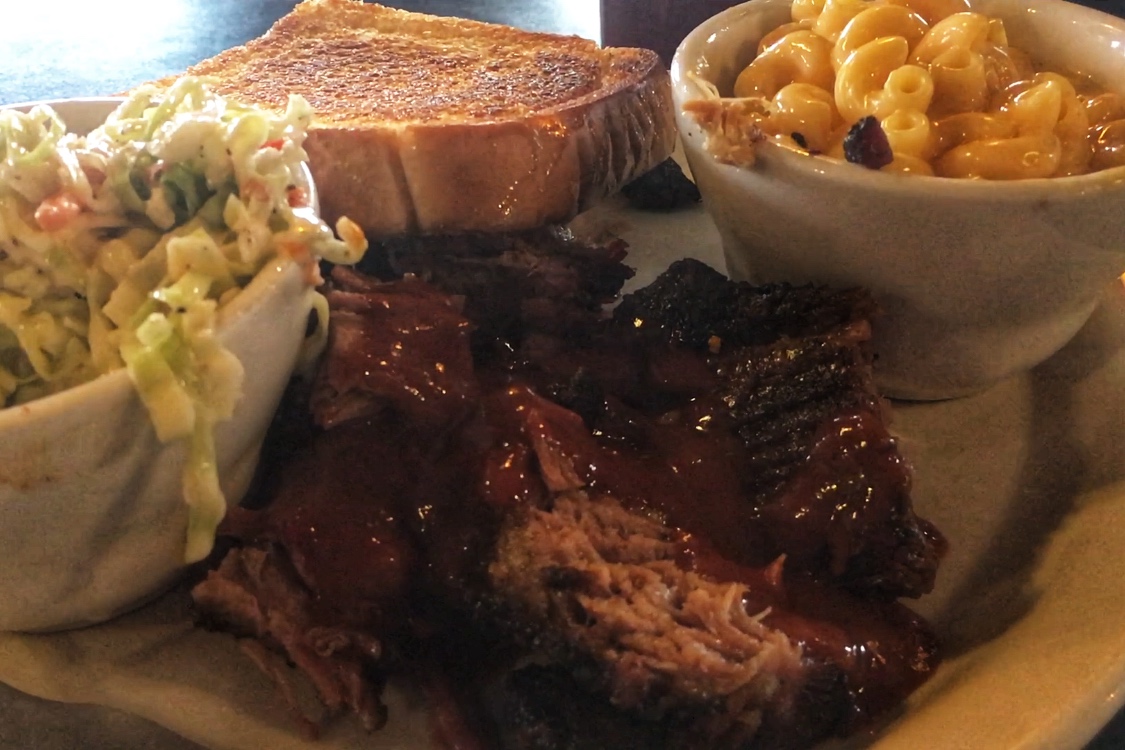 I only tried the original sauce, which was a little more vinegary that I like. I wish I had tried the sweet sauce, but I’d already covered my brisket. It was tasty, and I’d definitely go back if I’m in the area and hungry. My server told me that she felt worse, she thought, than she’d ever felt before. I told her she’d had a pretty easy life so far.

I drove from there to Golden and visited the Colorado School of Mines Geology Museum. It was impressively done, with a lot of cool-looking rocks. I know very little about geology, so I just wandered and admired the beauty of God’s creation. (This was my own take, and decidedly NOT the take of the museum.) 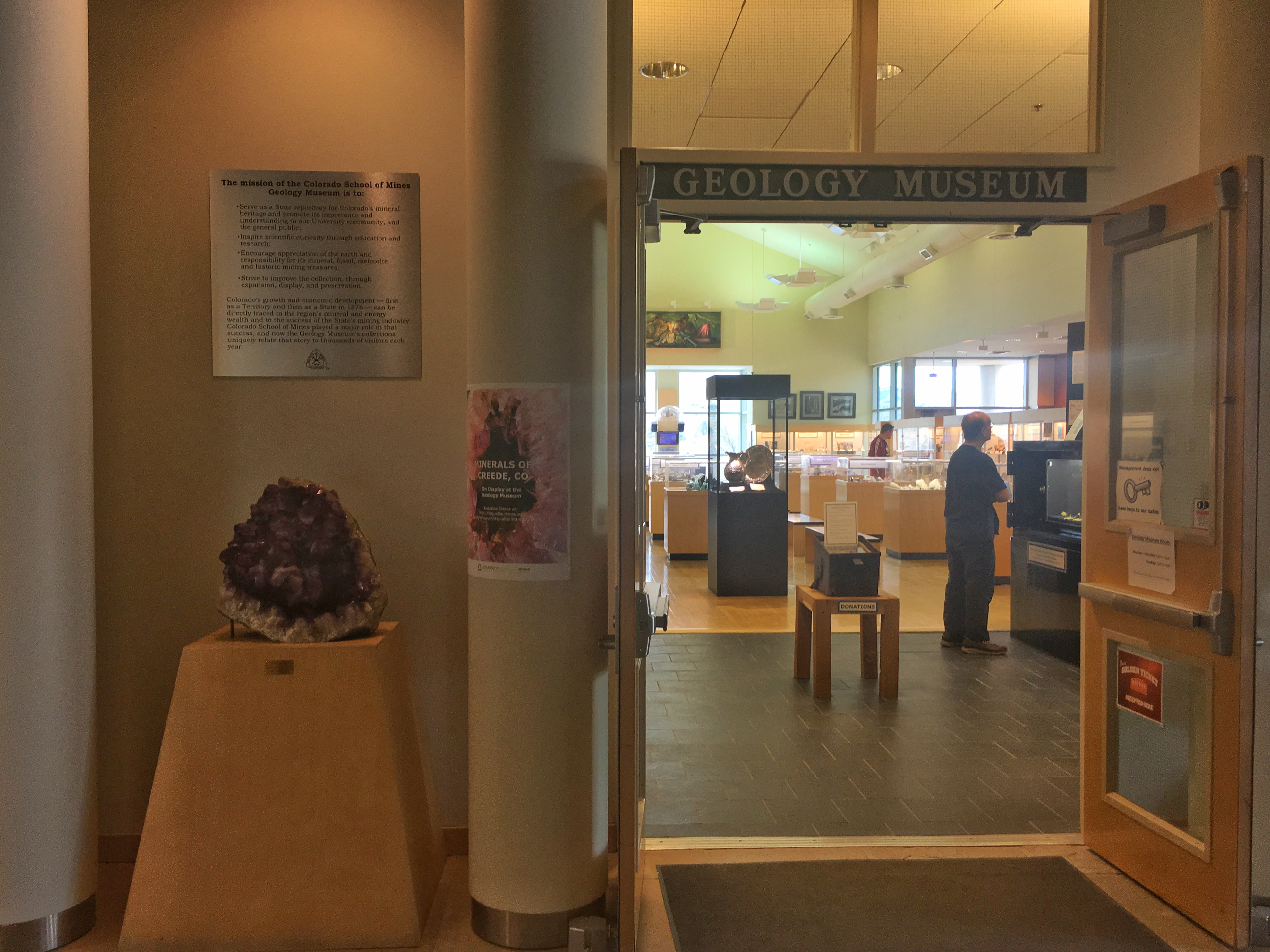 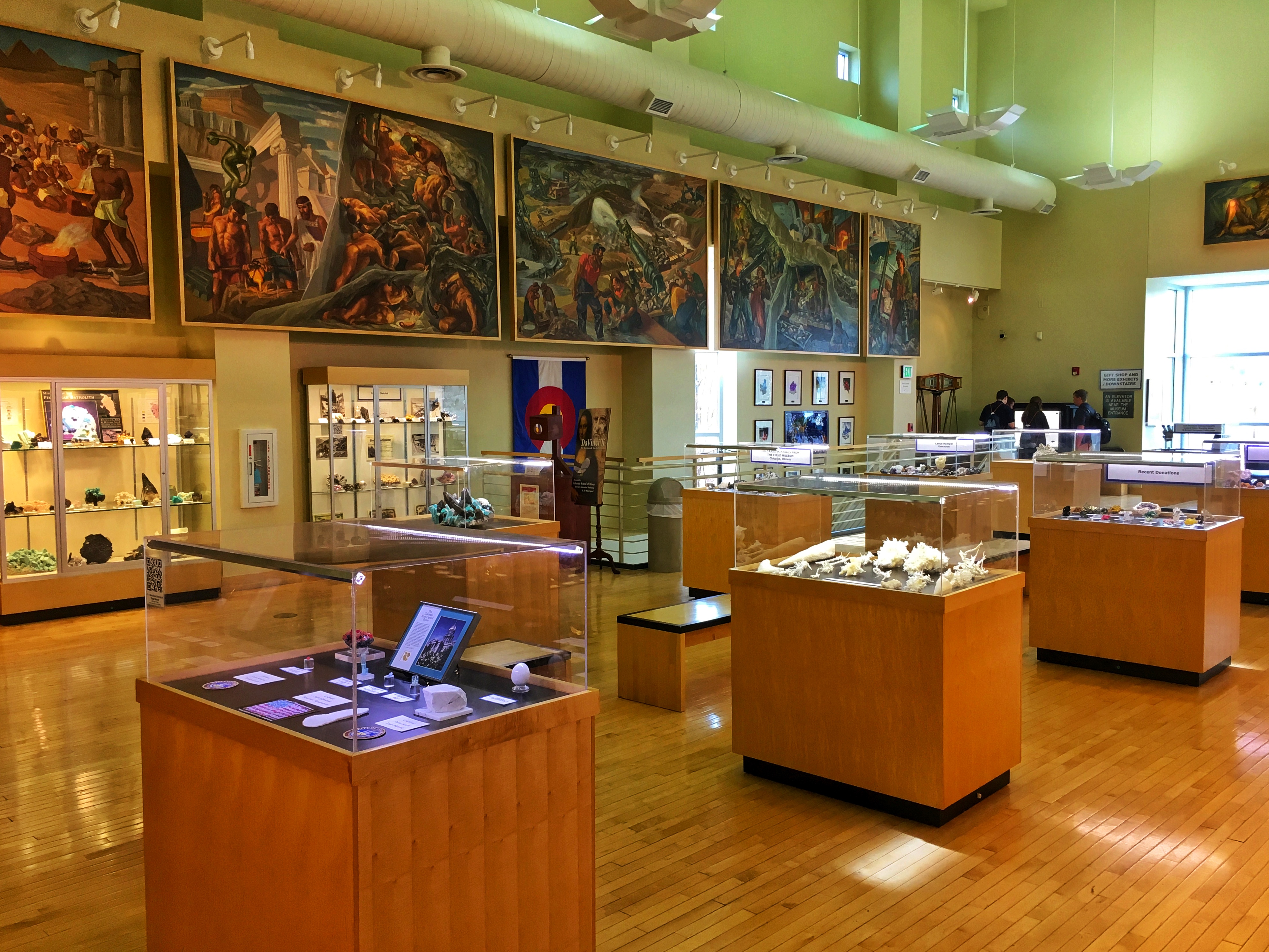 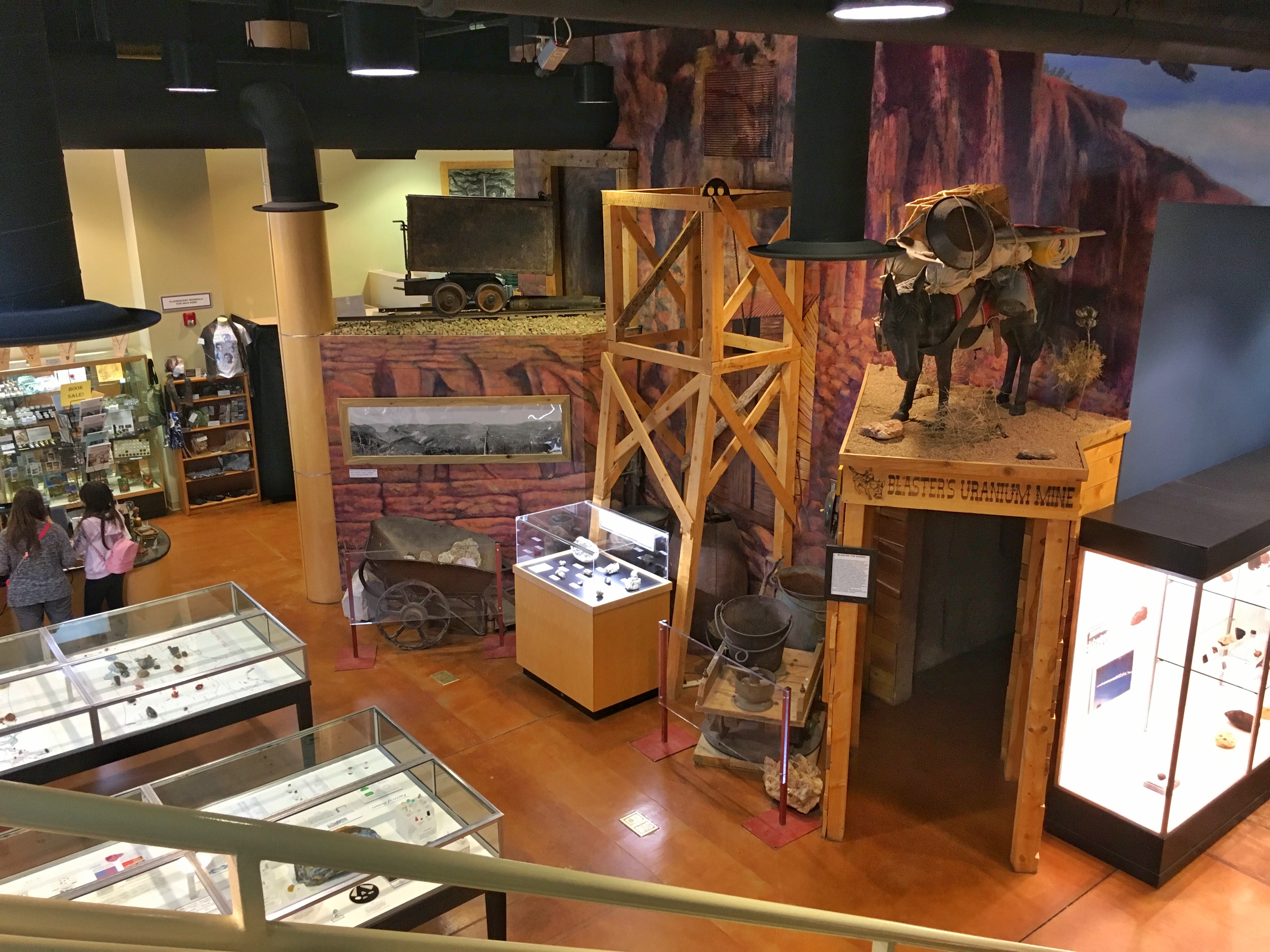 If I were naming minerals, I would call this one frenchpoodleite. 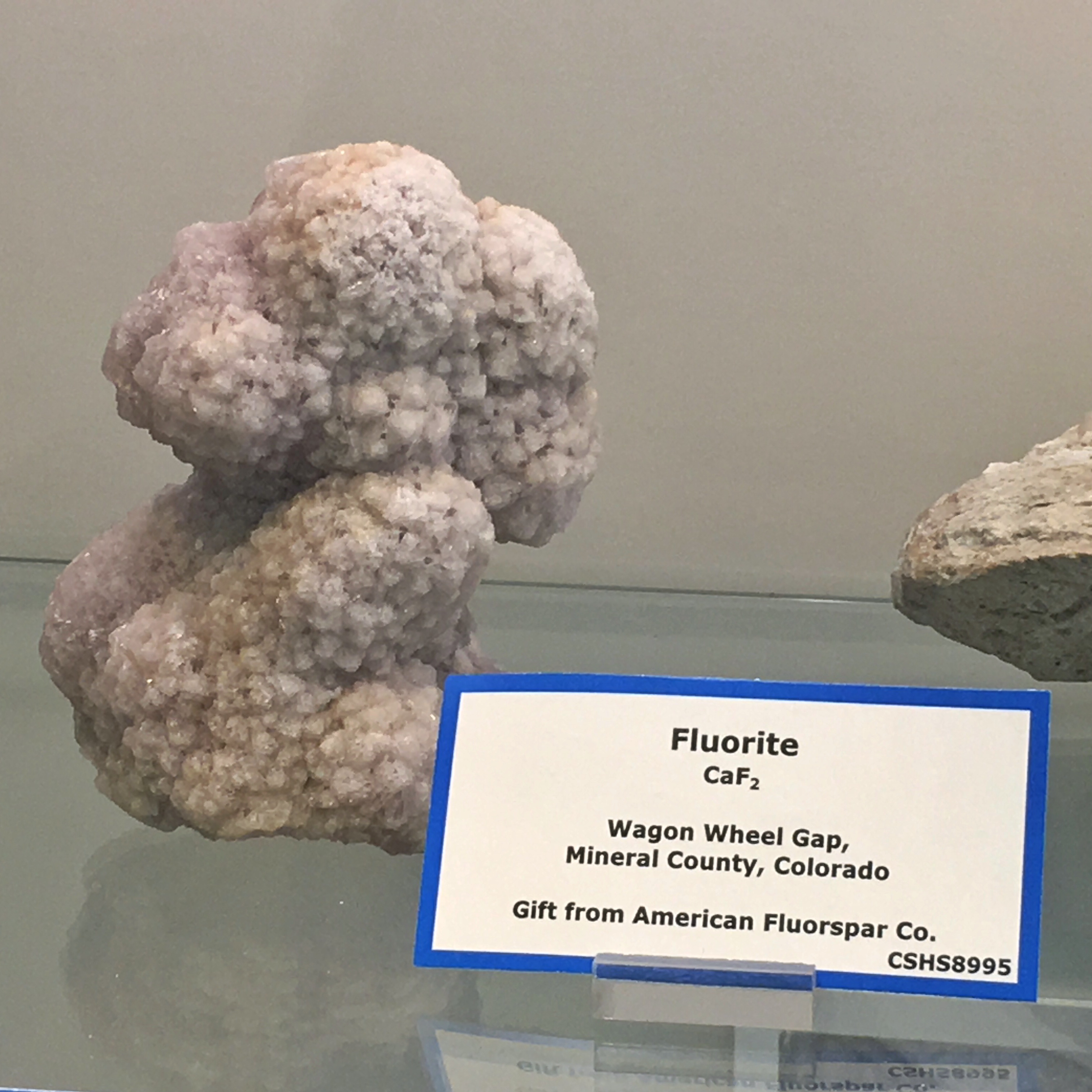 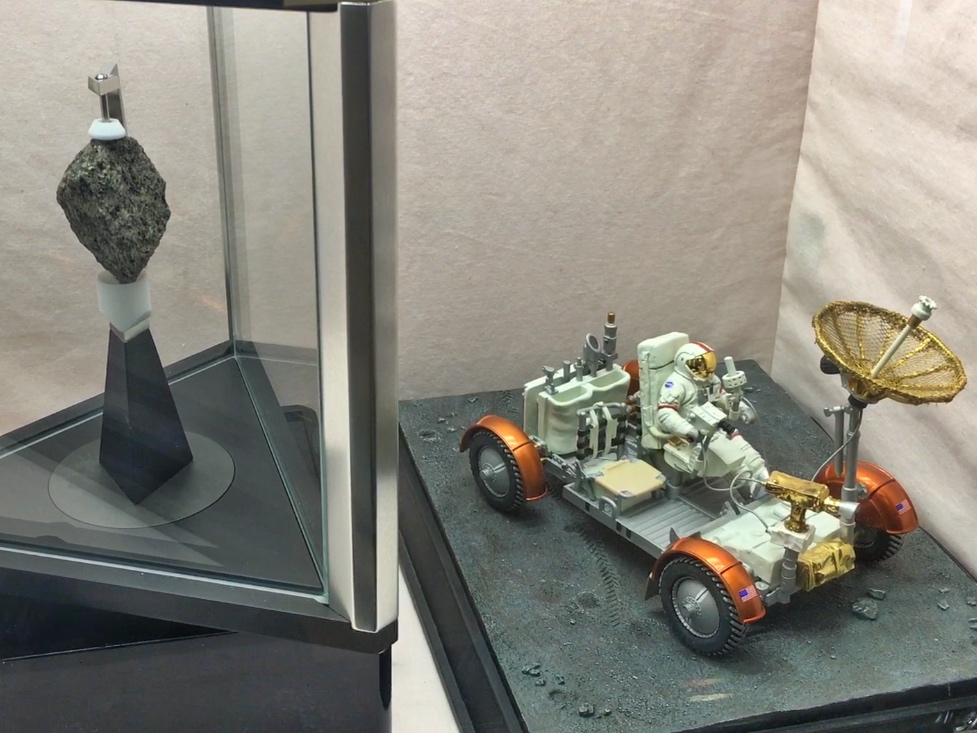 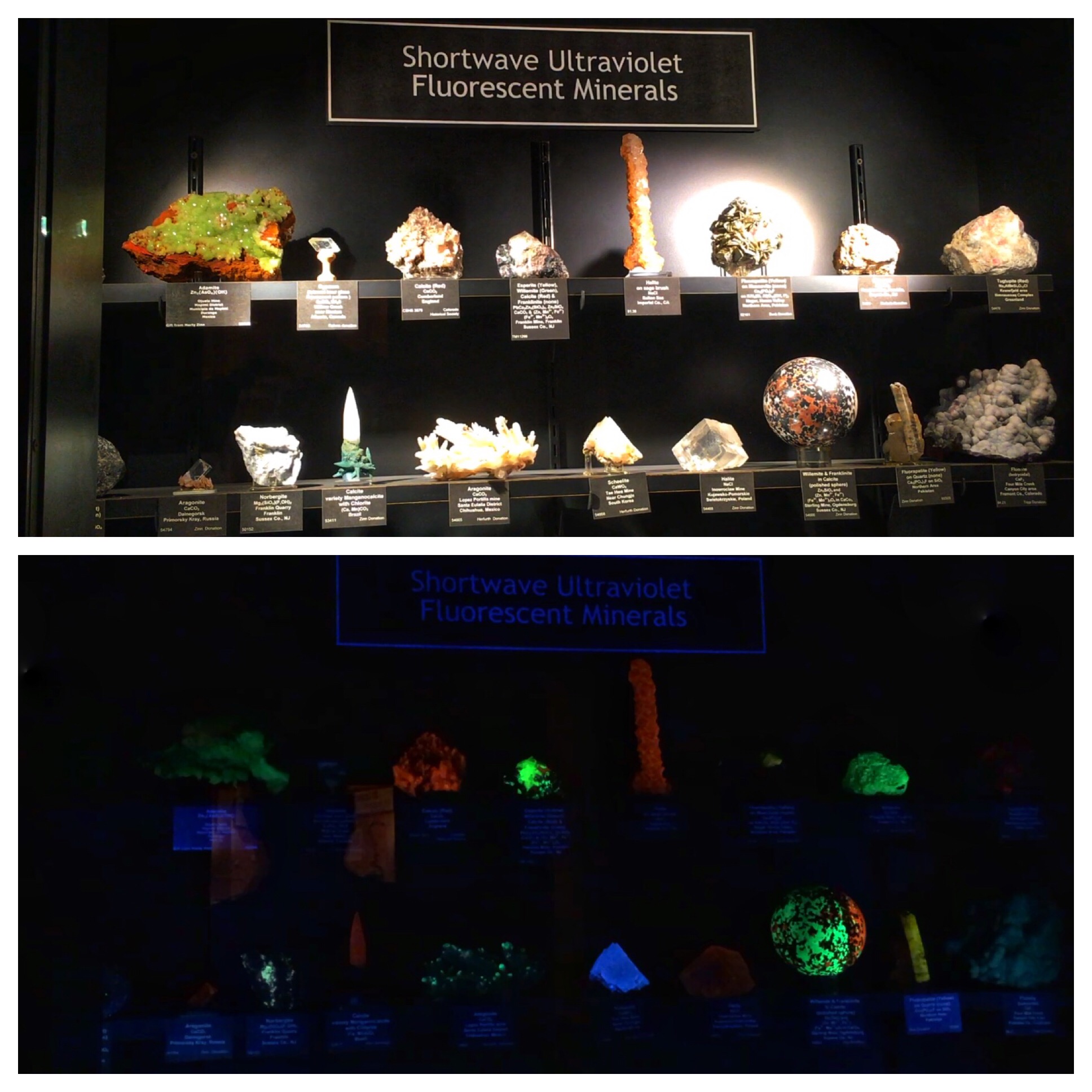 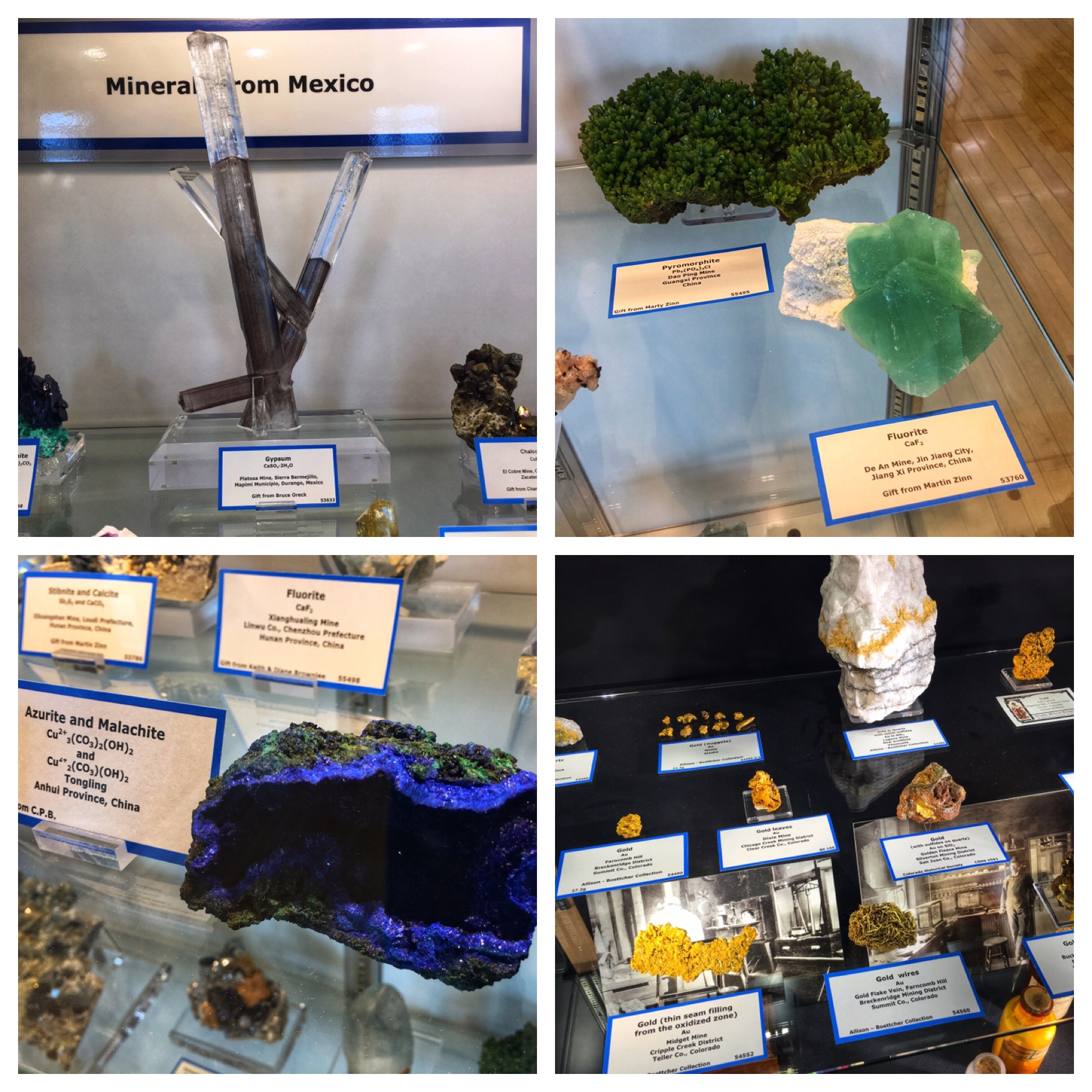 I was there for about 45 minutes, which isn’t long. But I would definitely stop back in if I was footloose in Golden again. I headed home on Route 105, tunes blaring and sun roof open (until the rain shower began). Although the day involved a lot of driving (215 miles), and the sites weren’t overwhelming, I had a good time.

This entry was posted in Food, Forts, Museums. Bookmark the permalink.