Not a lot of people have seen a Mountain Plover because they live where very few people go—the dry short-grass prairie east of the Rocky Mountains.

I made it my target bird this month. Last weekend I drove 55 miles east to the tiny town of Matheson, then 10 miles south on a dirt road to a particular field where Mountain Plovers had been seen this spring. I saw none.

This week I tried another location 16 miles east of Fountain where the birds had been seen as recently as Friday. I spotted a couple herds of Pronghorn along the way. 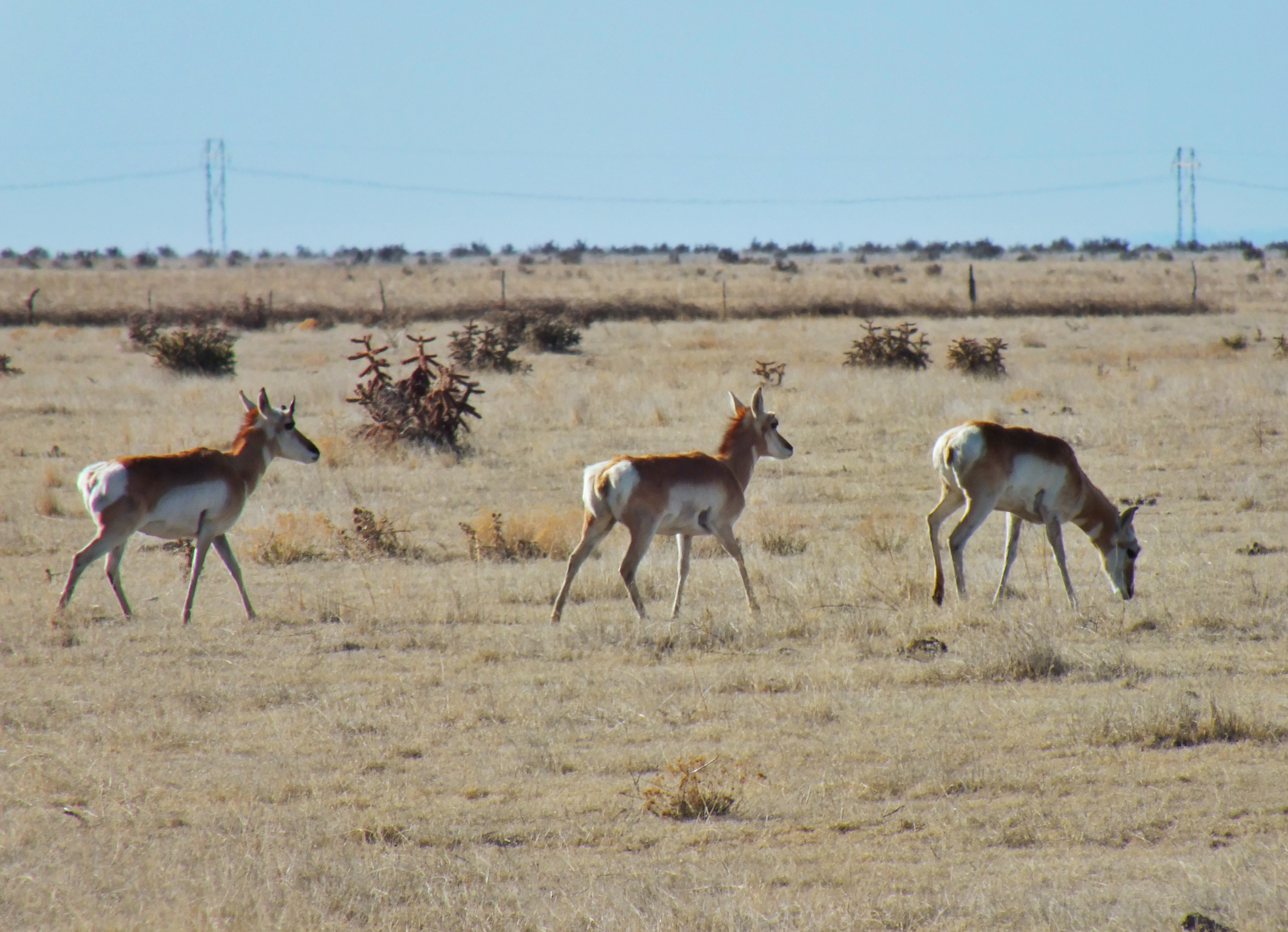 I found myself in ranch land. To the north was a dry pasture with a herd of perhaps 30 beef cattle. To the south was a scrubby field that stretched to the horizon. A ranch was about a mile east, but beyond that nothing. To the west, across 20 miles of plains, I could see the mountains, including Pikes Peak and, way to the southwest, the Spanish Peaks. 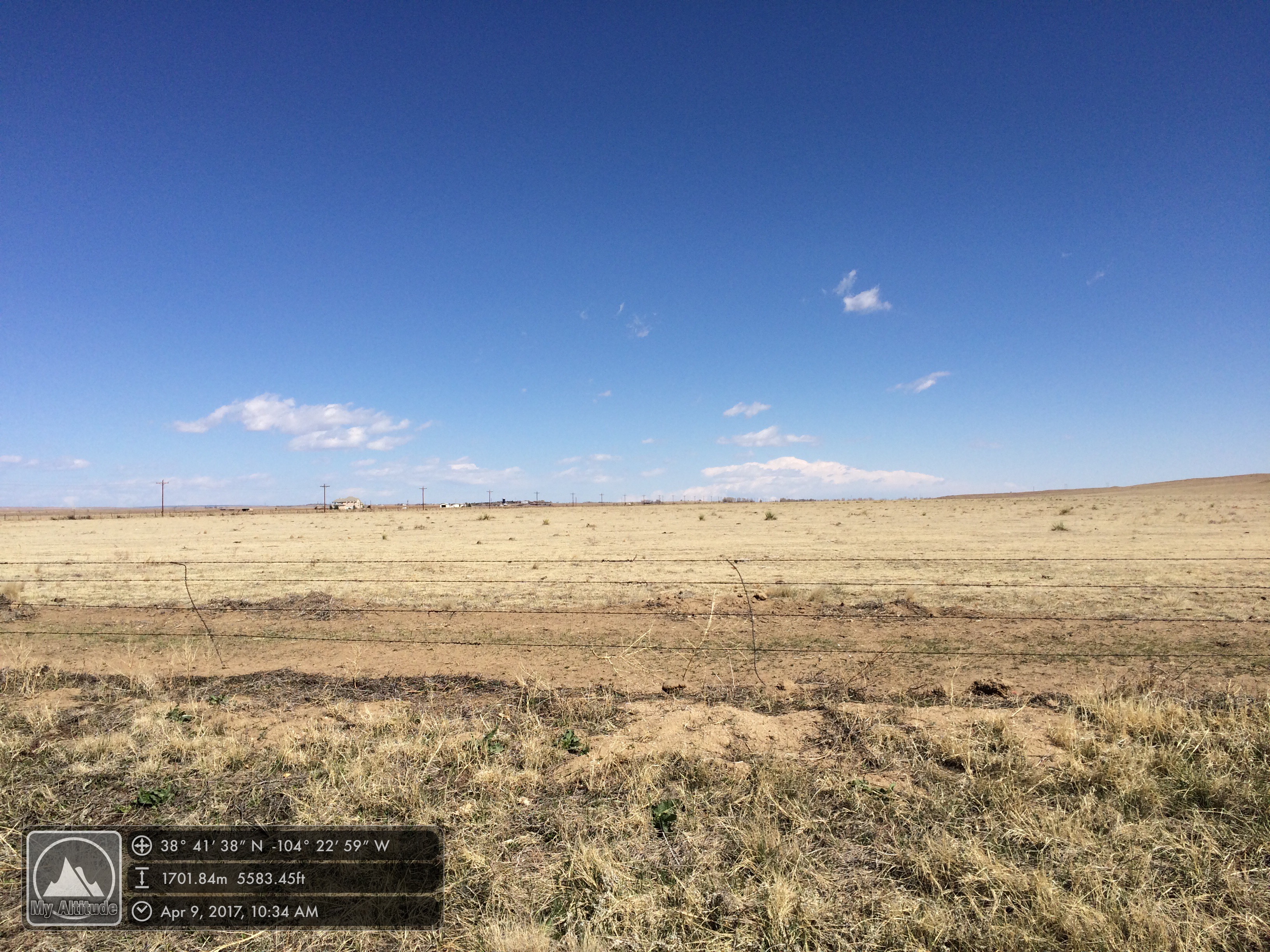 The grass was so short that I was pretty sure I could spot anything the size of a plover. Horned Larks, which are about two inches shorter and half as tall, were all over the place, and I was seeing them frequently.

I crawled along in the car, scanning both sides of the road. I was on my third trip along the stretch where the birds had been seen, and I was beginning to prepare myself for another disappointment. And then there it was. I spotted a Mountain Plover standing on a cow pie in the pasture to the north. It hopped off and moved around the area, stopping and starting as plover do. It picked at the ground, stared into the distance (or so it seemed), ran a couple feet, and so on. It was about 40 yards away. 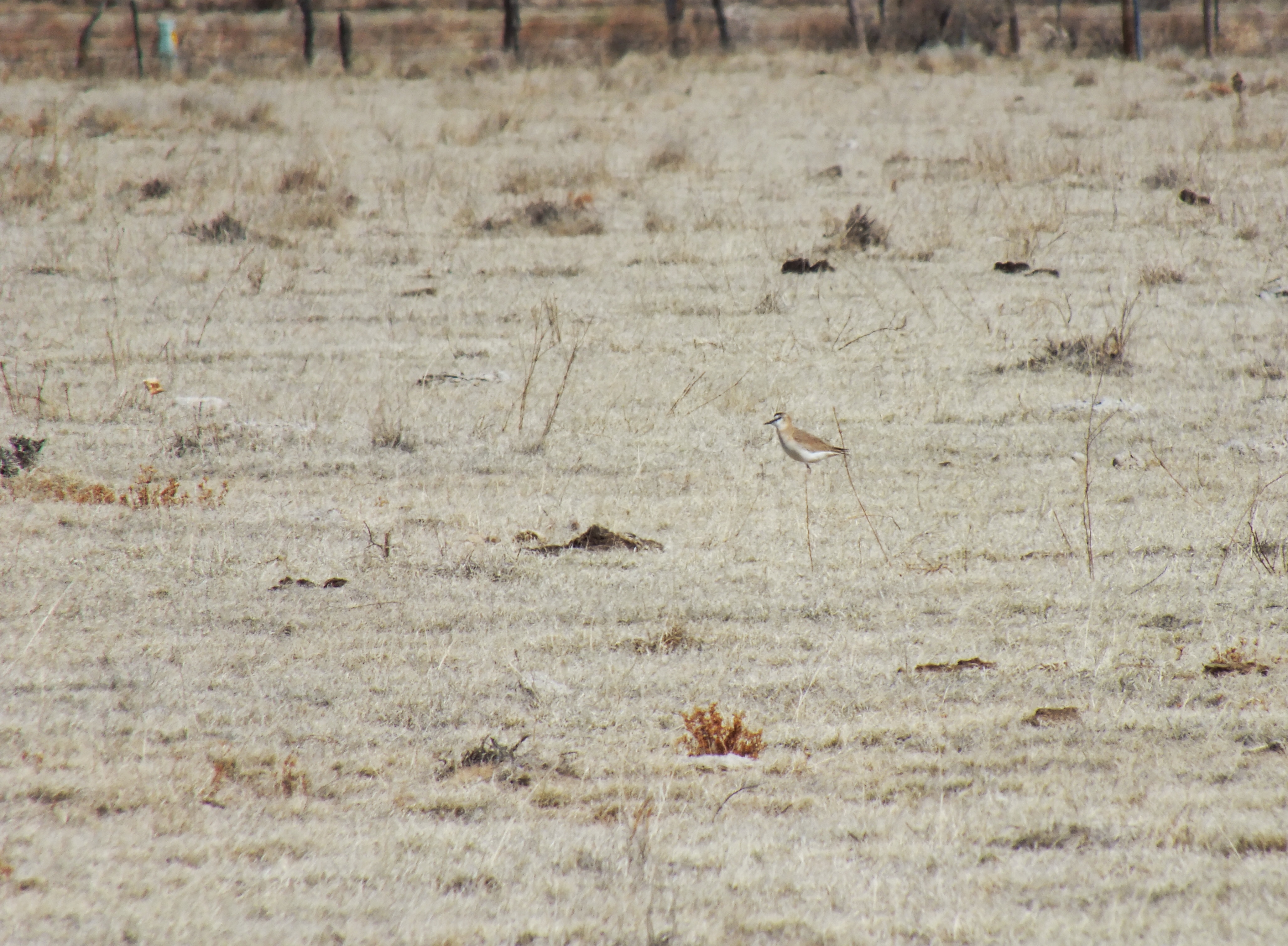 Then I spotted a second one much closer. It was about 25 yards away, behaving much the same way. 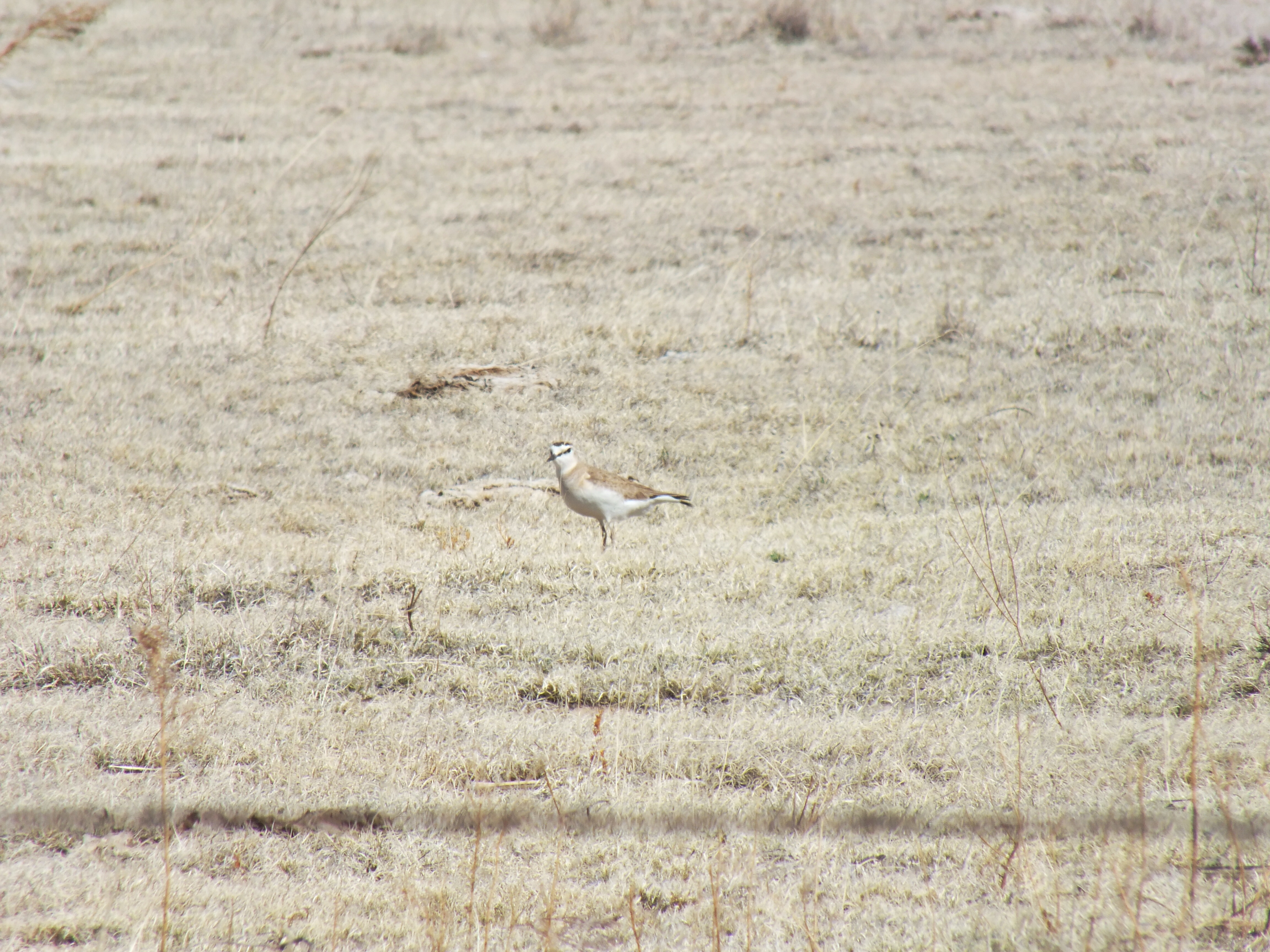 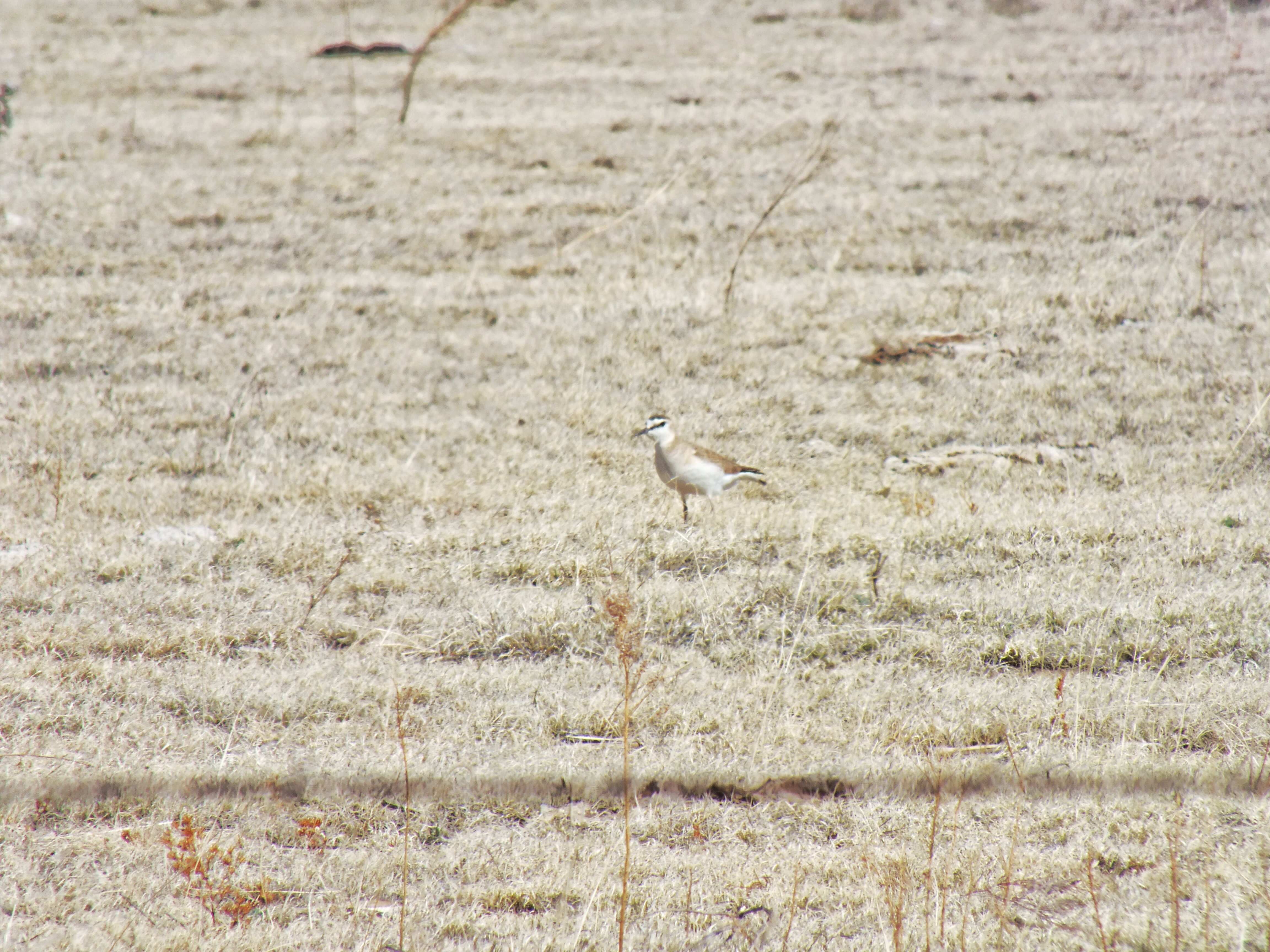 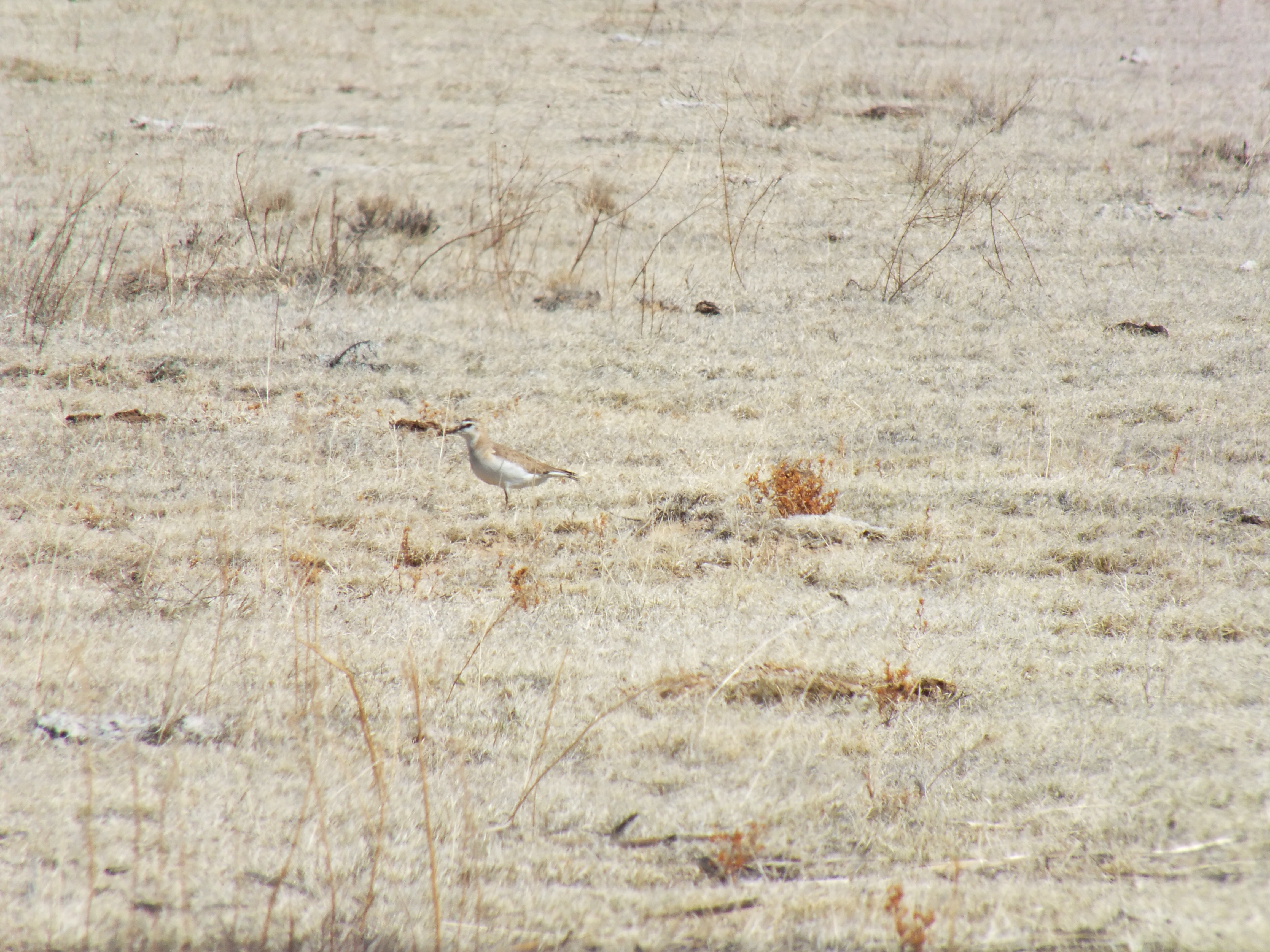 I watched the two of them for about 15 minutes. They were gradually moving further away, and when they got too far off for photos, I headed home. I took a time-lapse video of my drive back to civilization. That’s Pikes Peak on the right horizon.