Of course we had to check out the Colorado State Fair in Pueblo.

We parked in a dirt lot right across from the fair grounds. We were taking our sweet time putting on sun screen and gathering our stuff when we noticed a man in a golf cart waiting to give us a ride to the gate. We piled aboard, and he took off around the outside of the park. Little did we know that this would be the highlight of the day. 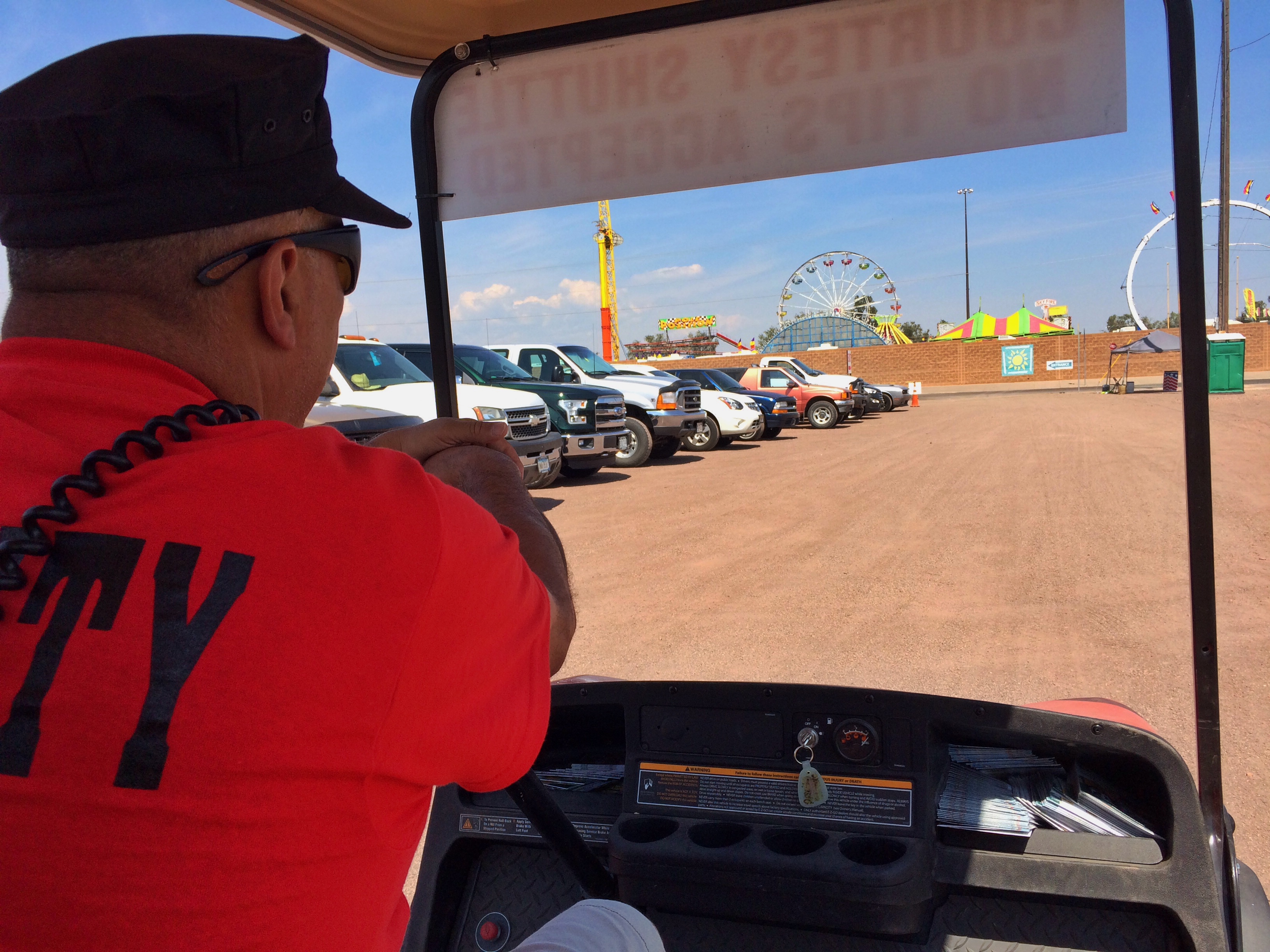 At the ticket booth, we found out that Thursday was “Everyone’s a Kid Day.” This meant that we got in for $7 each. It also meant that there was nothing going on this day.  The gate had just opened, and we were among the first people in the park. 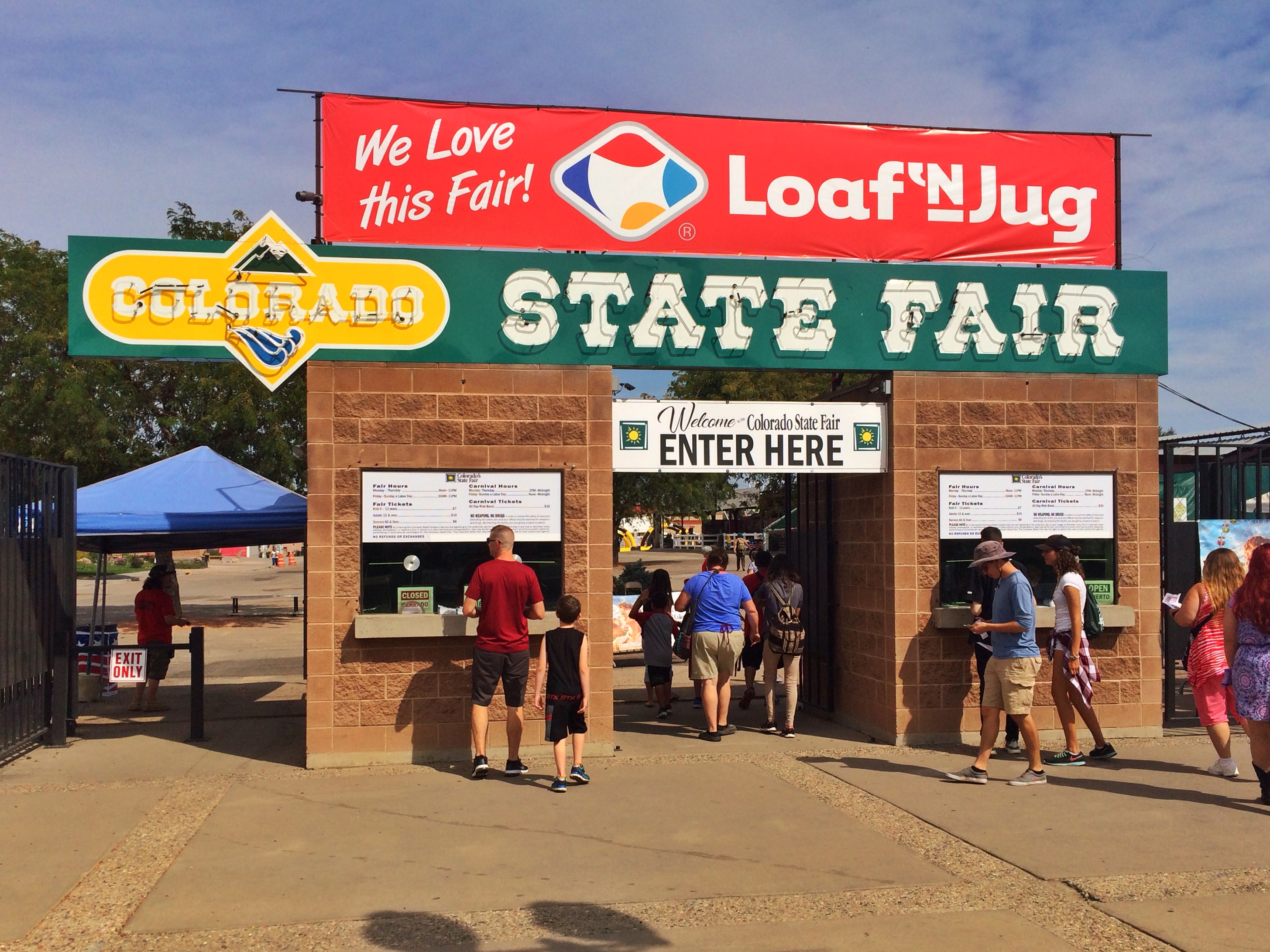 A guy walked up to us with a camera and insisted on taking photos of us that we could purchase on our way out. Right.

We headed to the cattle barn because no state fair is complete without a stroll along the aisles looking at the back end of cows. Except there were only six cows in the entire barn. 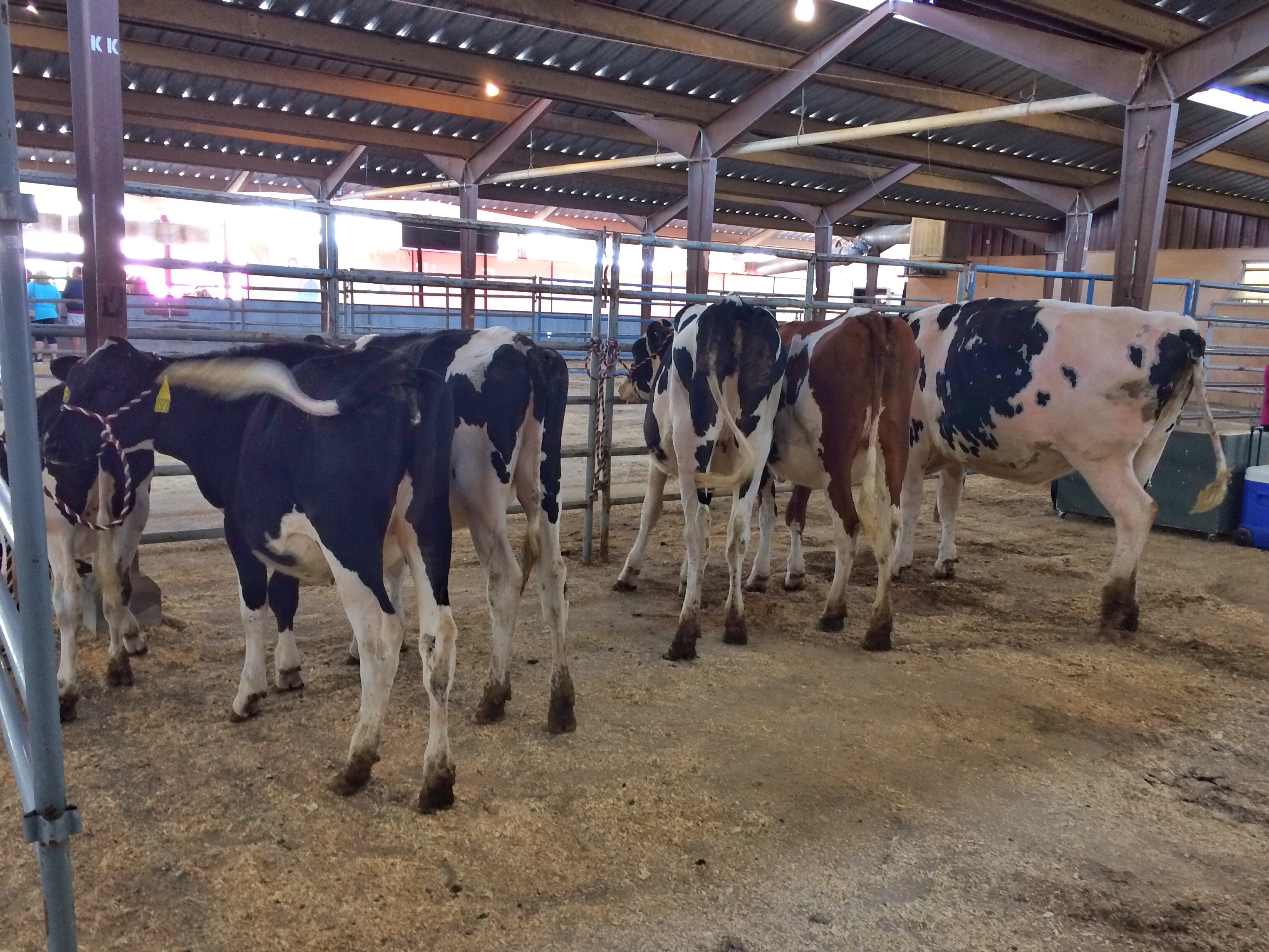 The pig and sheep barn was next. This one was completely empty except for one old woman sitting in a lawn chair reading a book. 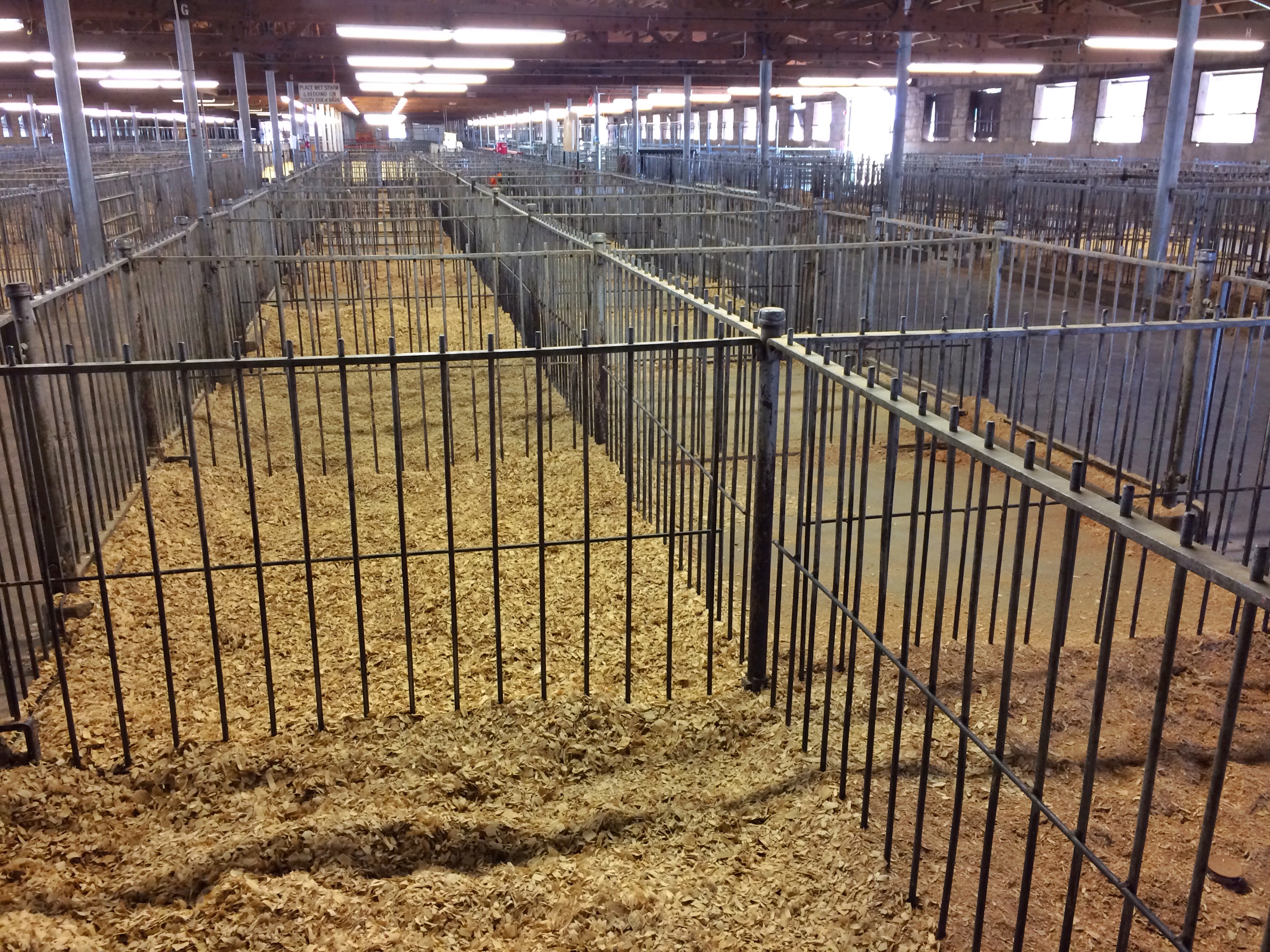 I had already decided that we’d come on the wrong day and that this fair, at its best, doesn’t compare to those in the Midwest.

The next barn had birds and rabbits. There were about 20 chickens, all on sale. We didn’t buy any. There were also a variety of birds on display as an exhibit, not part of the competition. 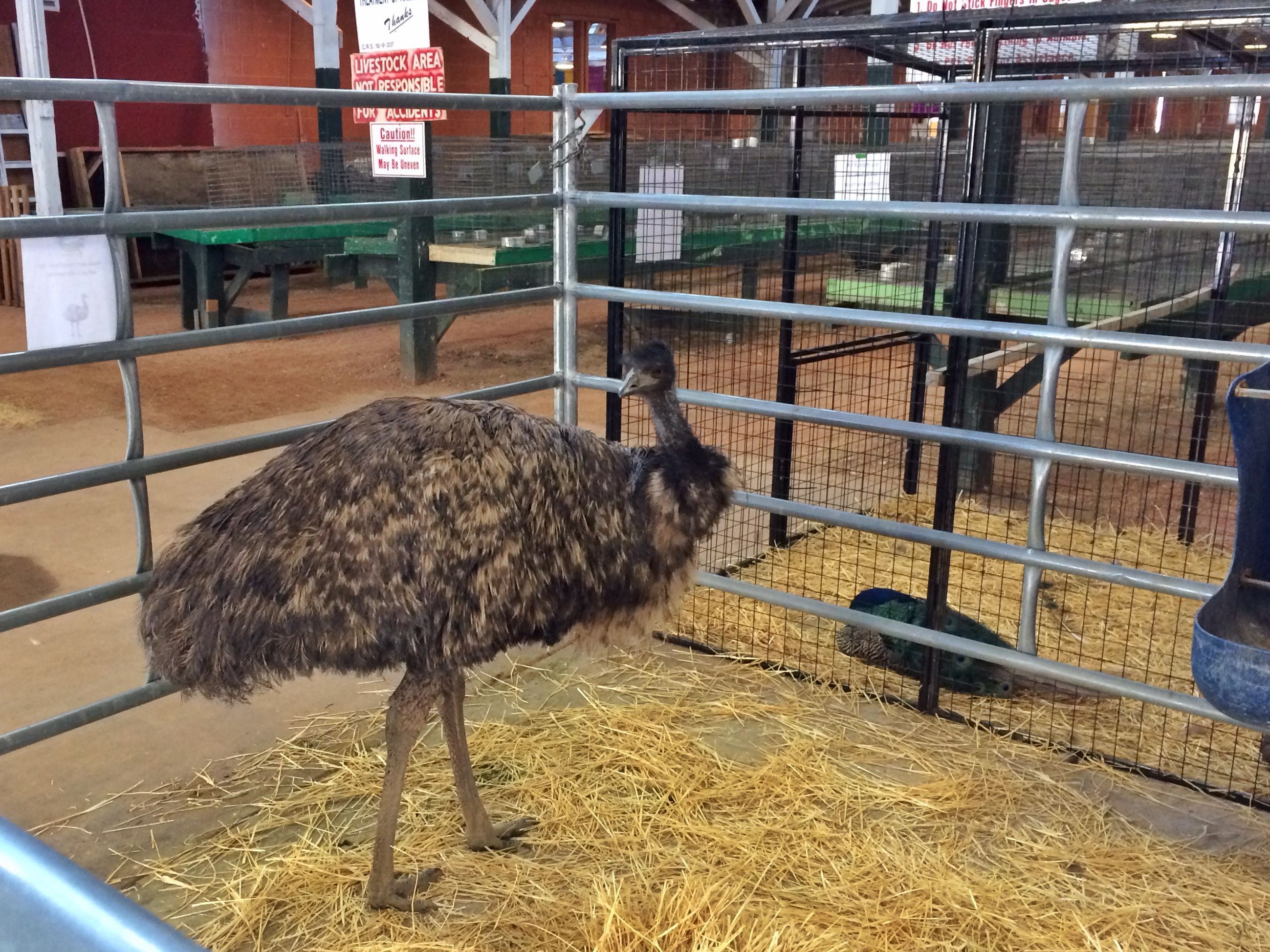 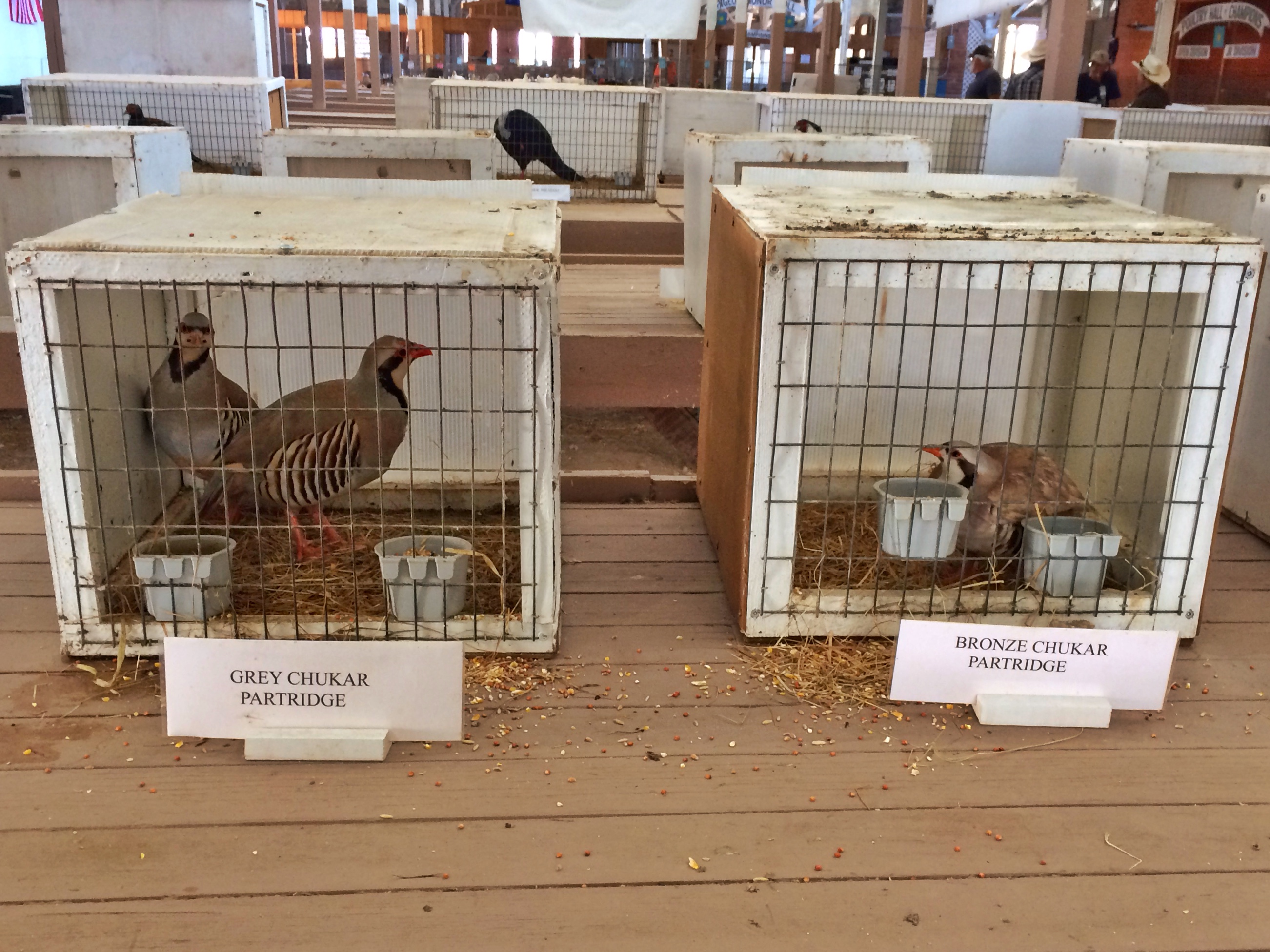 There were, however, quite a few rabbits. 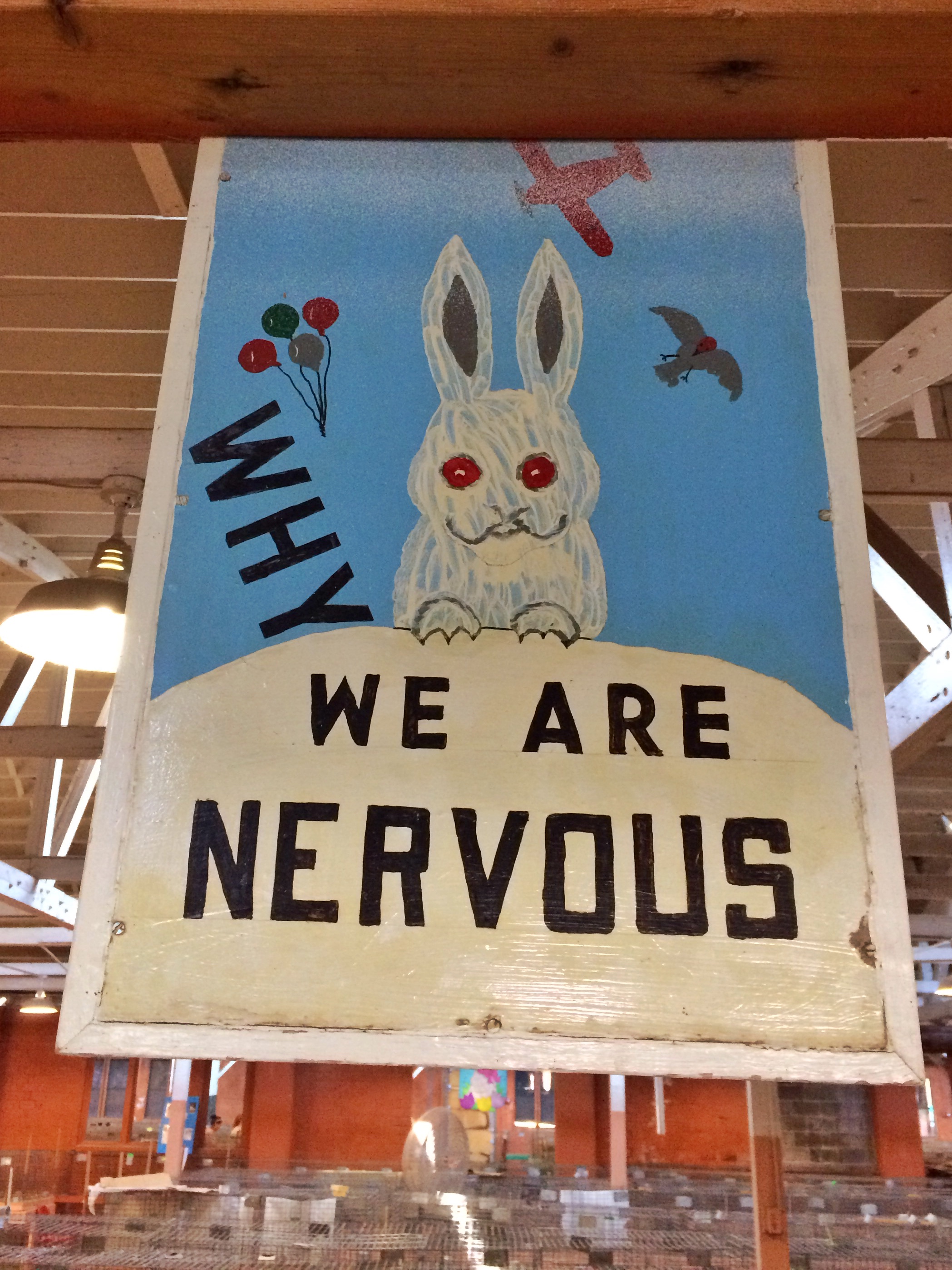 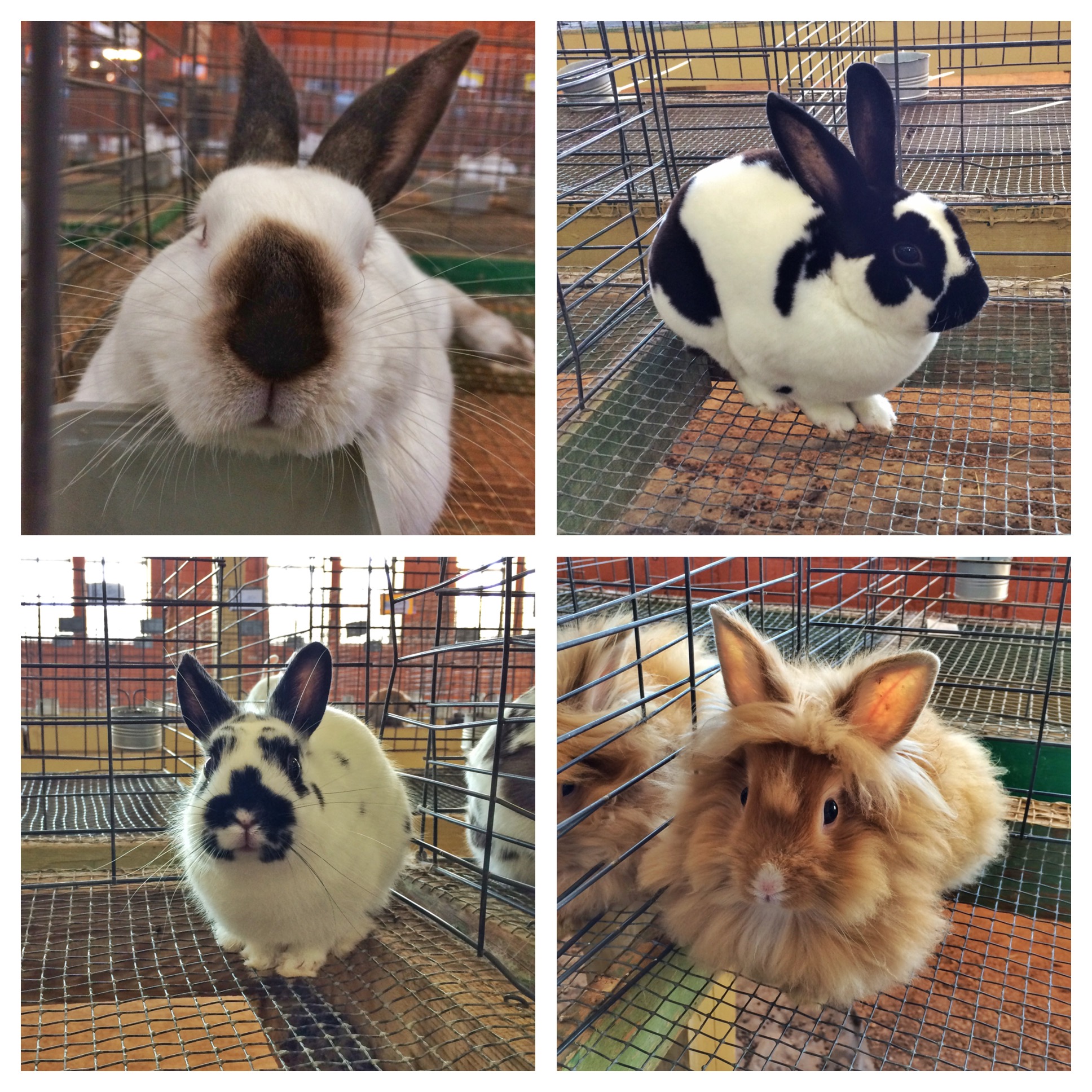 So we’d been at the fair for half an hour. We’d already seen all there was to see in all the animal barns. I checked out the schedule and noticed that the Sea Lion Splash Show was at 1:00. We found the place—two swimming pools with a stage in between.

The show lasted about 10 minutes and included some amazing tricks, like sea lions picking plastic bottles out of the water and putting them in the trash. They only successfully completed about half the tricks. Here’s one jumping out of the water for a “nice try” at hitting the ball. 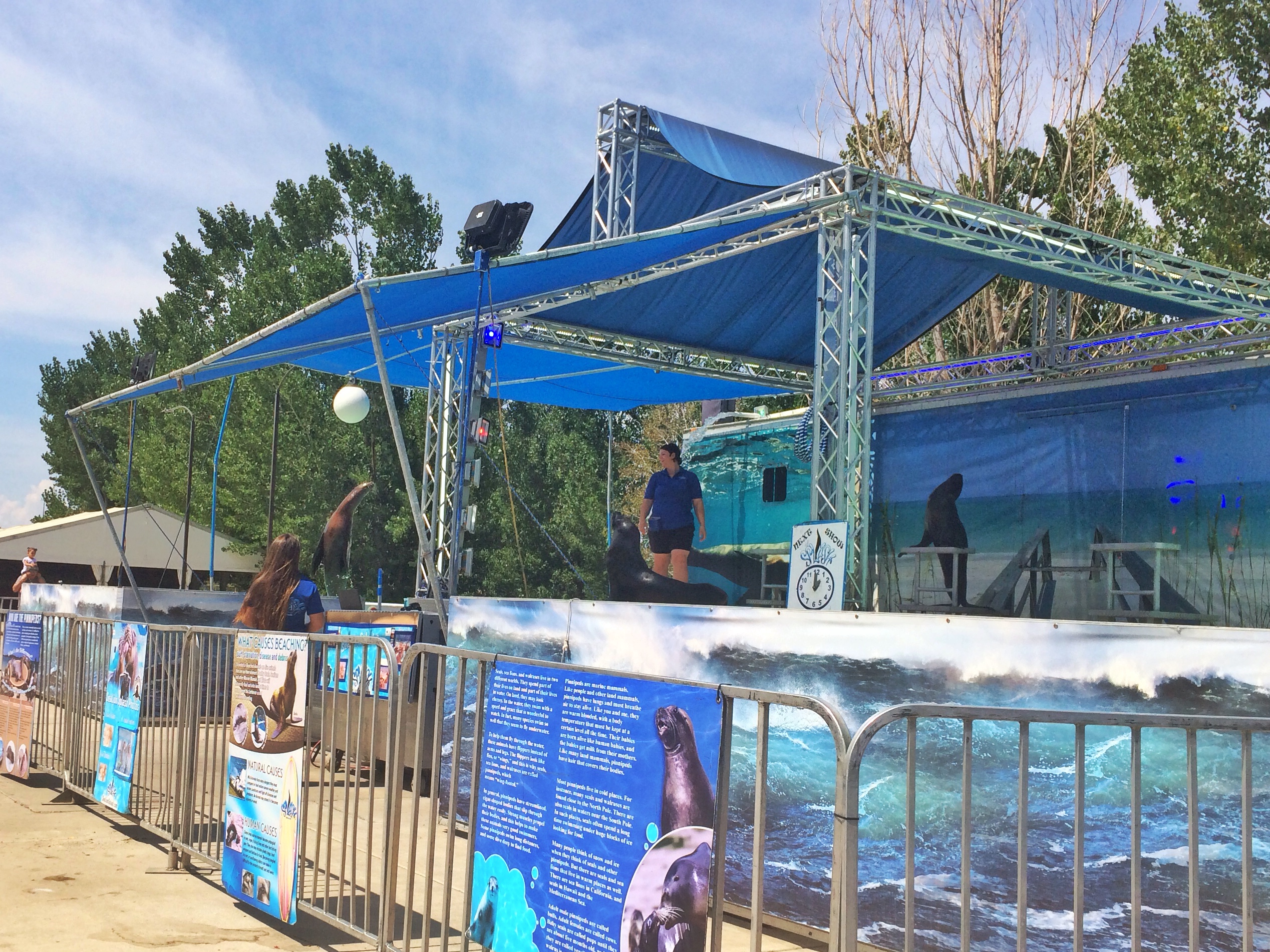 We bought lunch on the nearly empty midway. What crowd there was consisted mostly of people in wheelchairs bused in from several institutions. 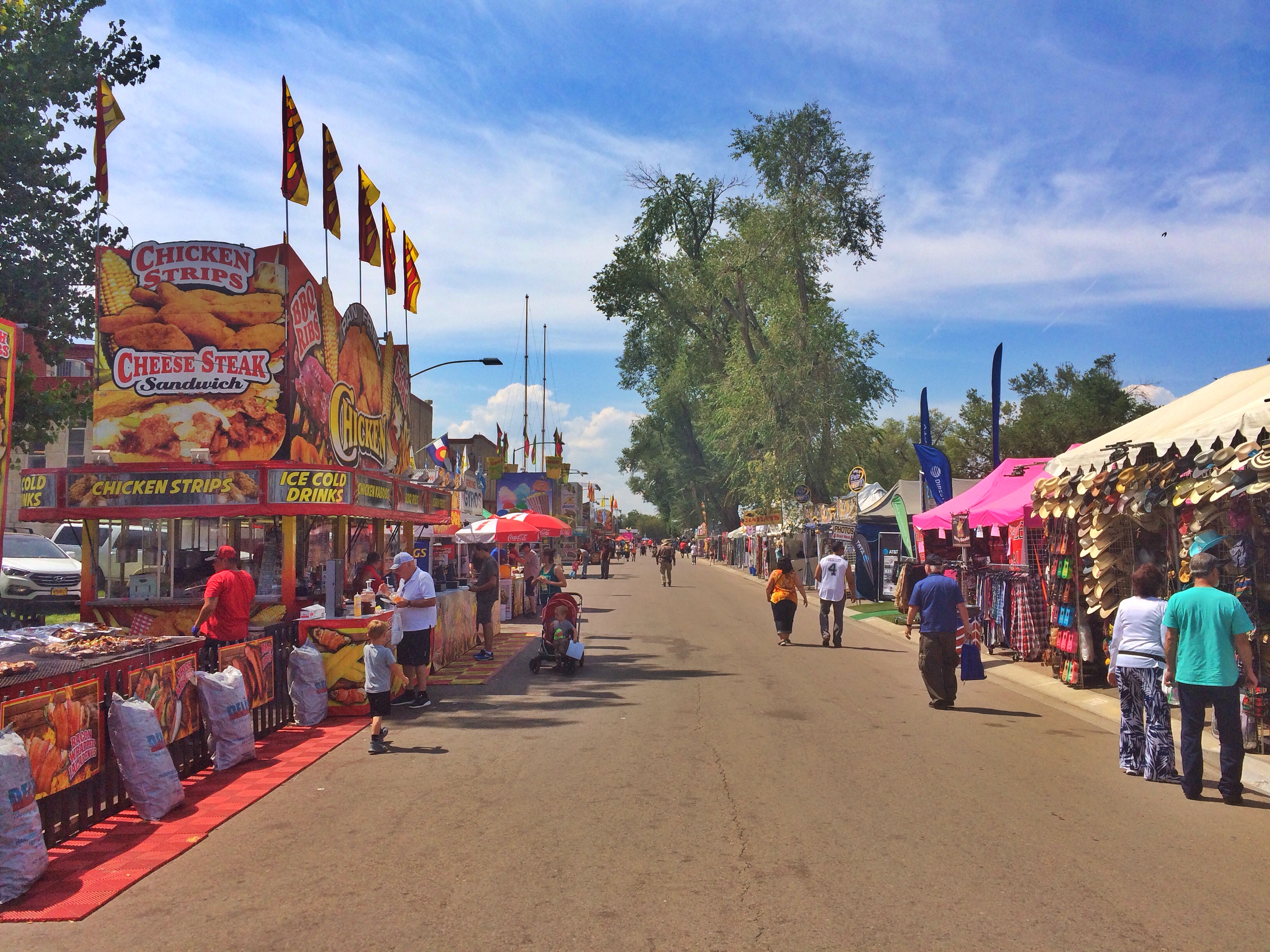 My wife had a chicken kabob. I had corn on the cob and a corn dog. 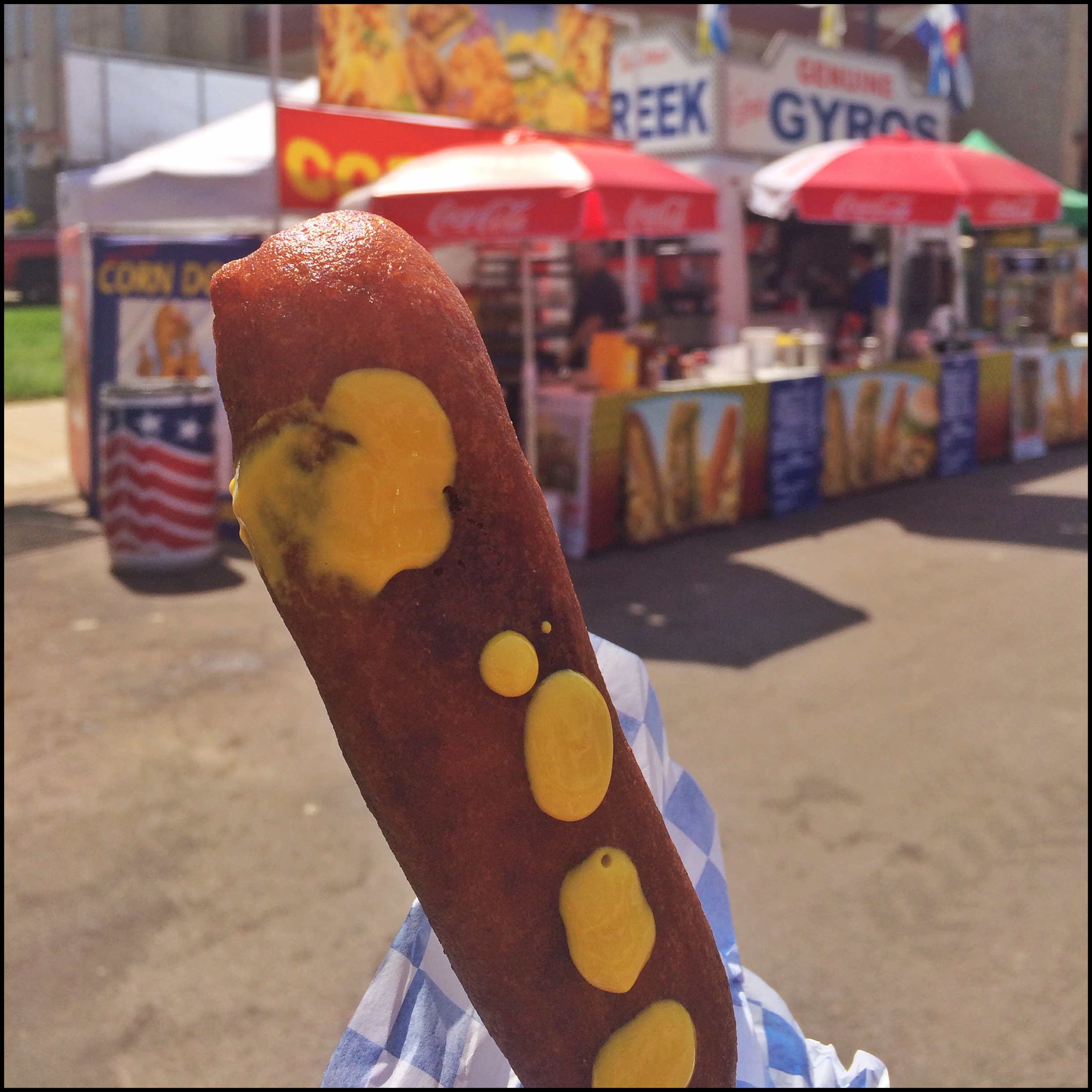 Not far away, a sorry blue grass band serenaded us with “Do Lord.” 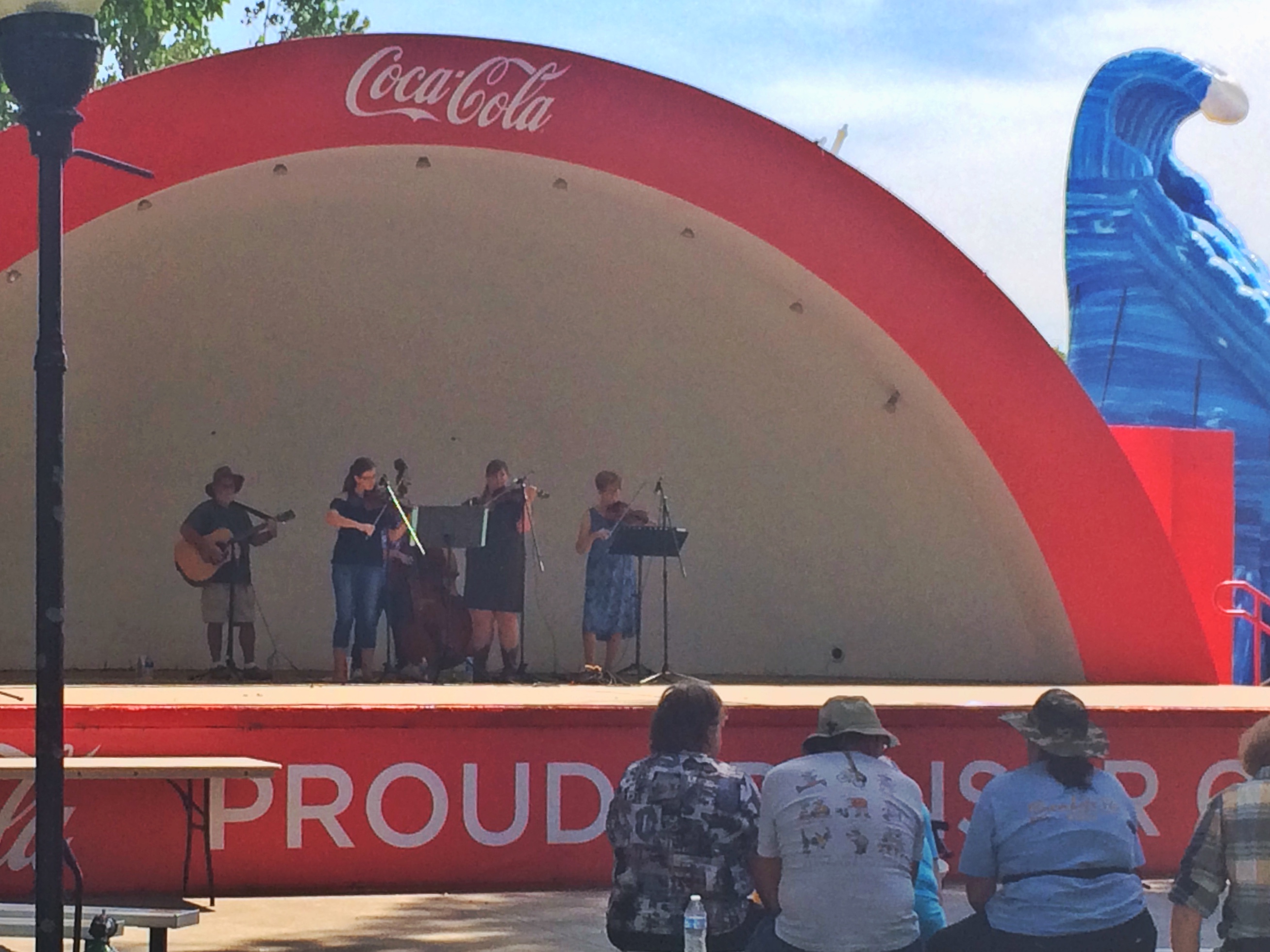 The most interesting part of the fair was the Colorado Agricultural Pavilion which featured animals and crops grown in the state. 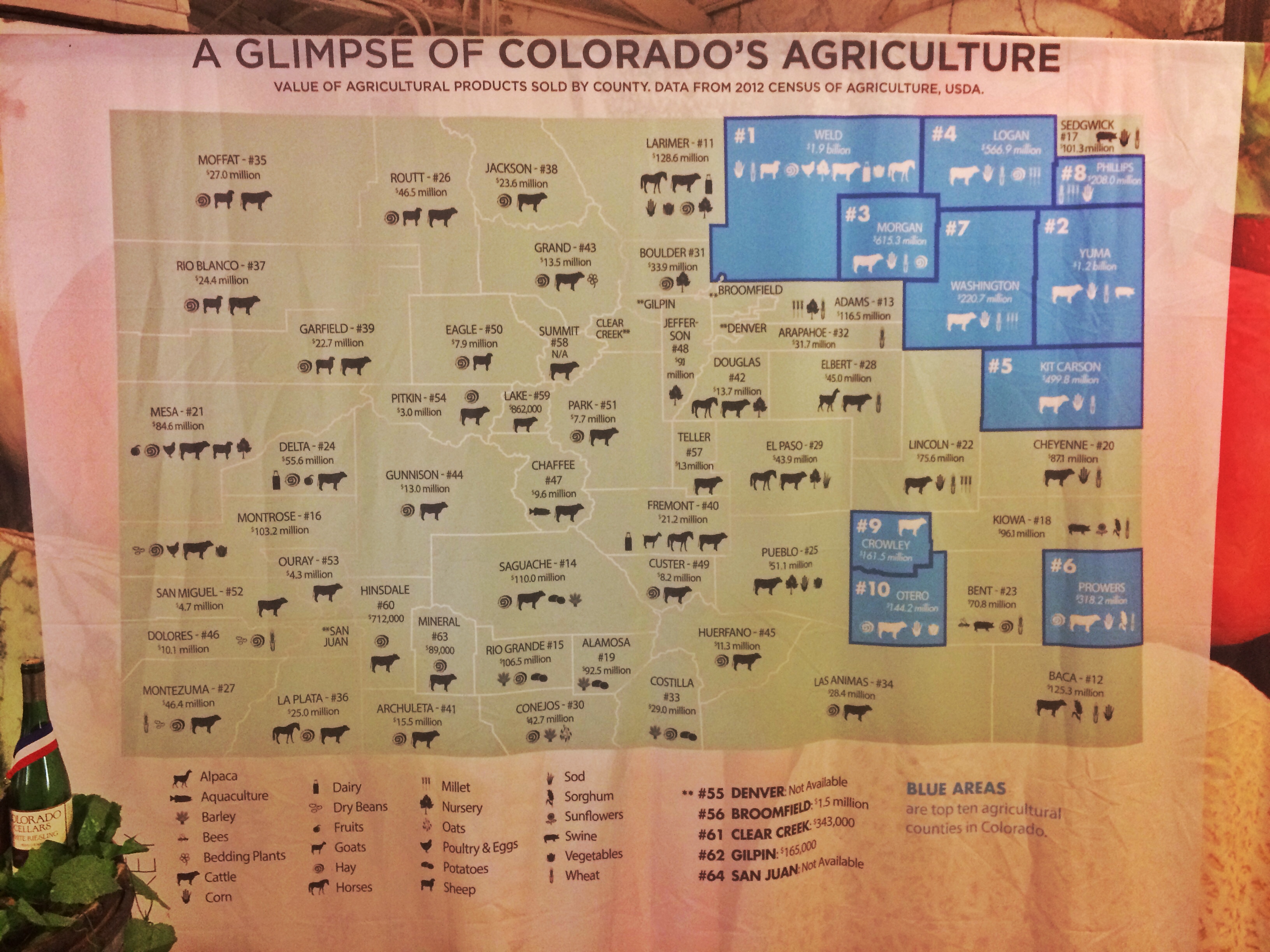 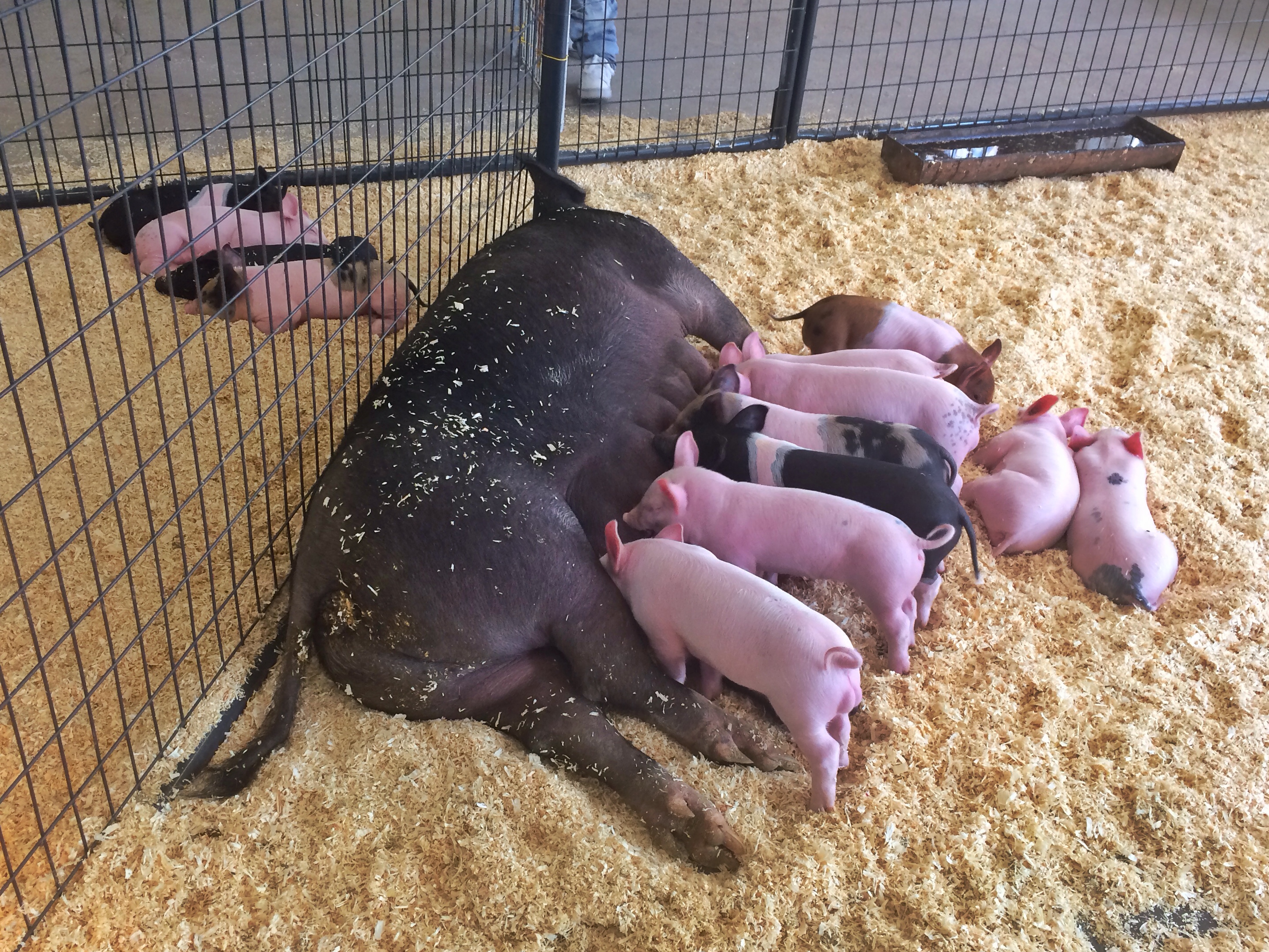 There were two or three buildings with 4-H prize winners. Every item I saw had a ribbon of some sort, and the lowest finish I found was 8th place. We were the only people in a couple of these buildings. 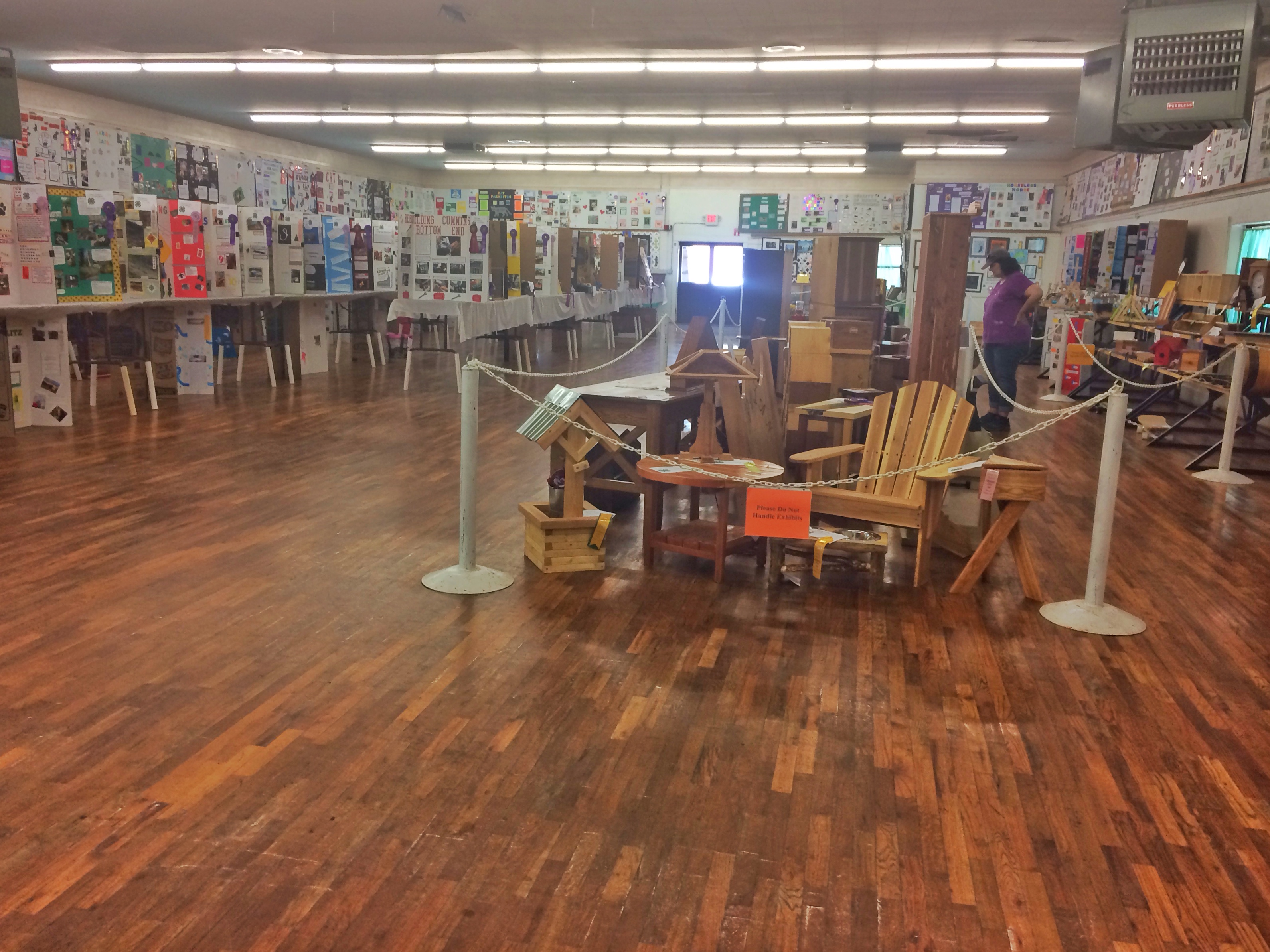 I noticed one cake that read” “But the gift of God is eternal life,” and “Do you know Jesus?” I was hoping the opposite side said, “The wages of sin is death,” because that would have been a great cake. But no such luck. 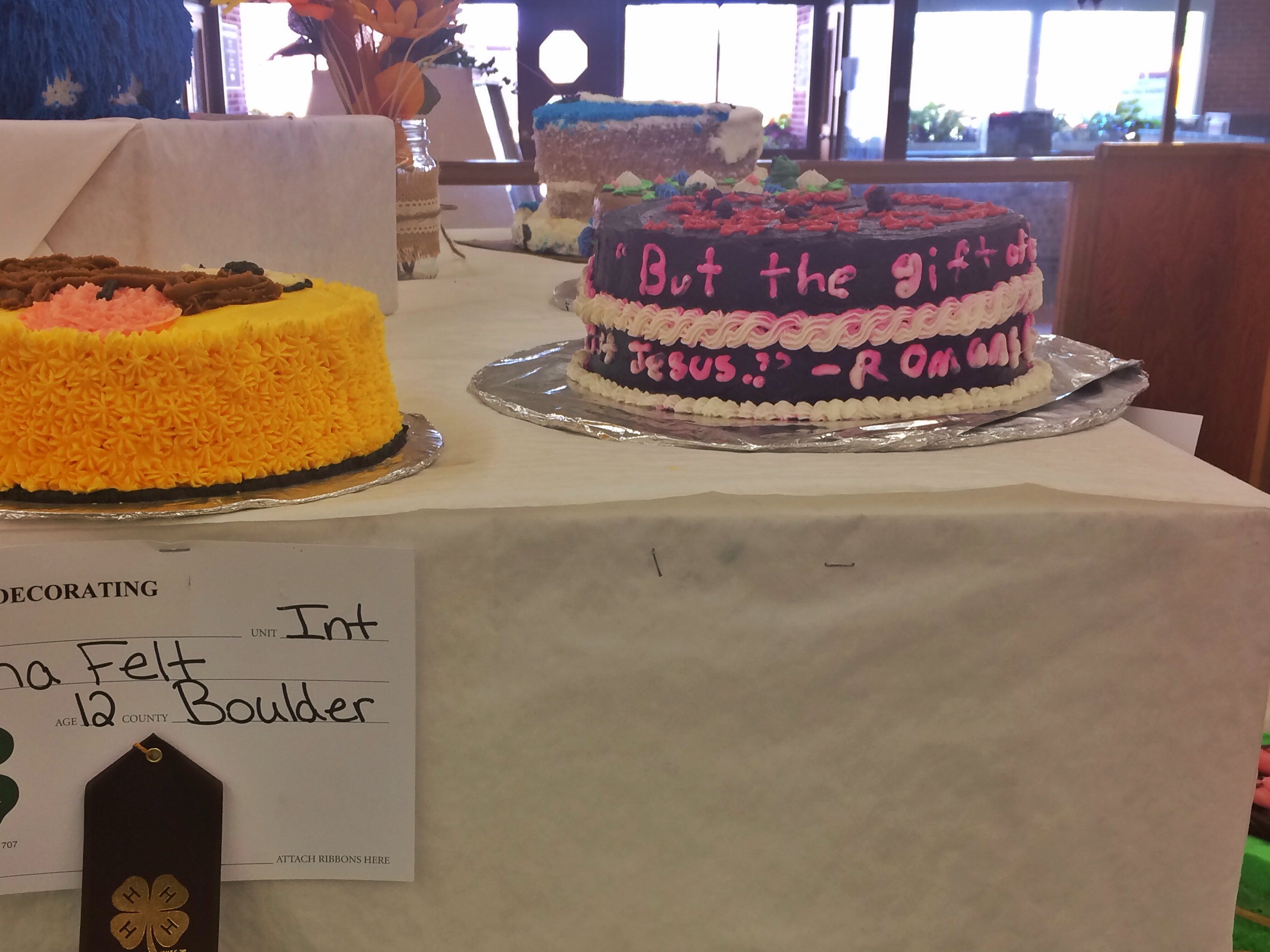 The crowd was not growing. 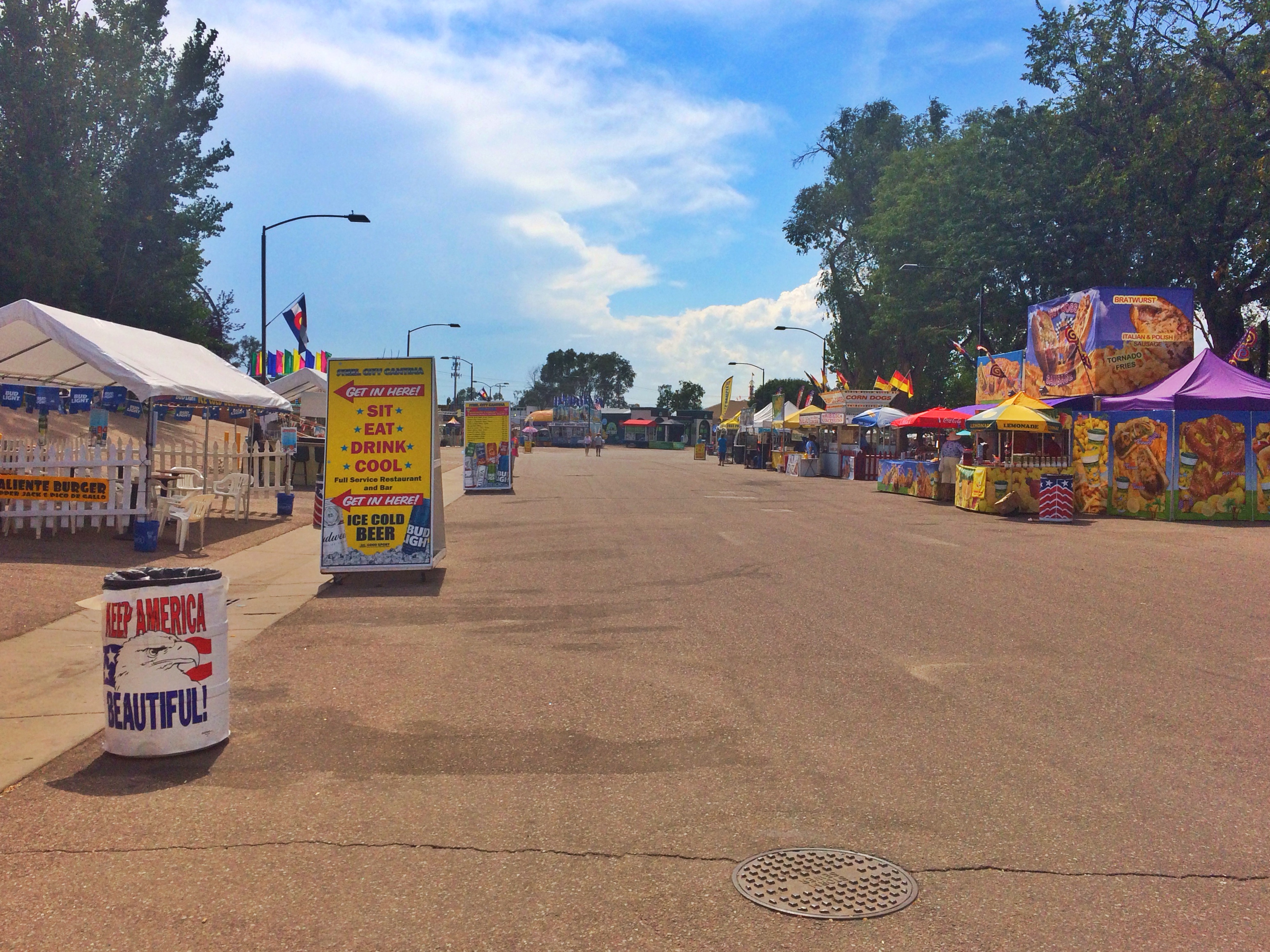 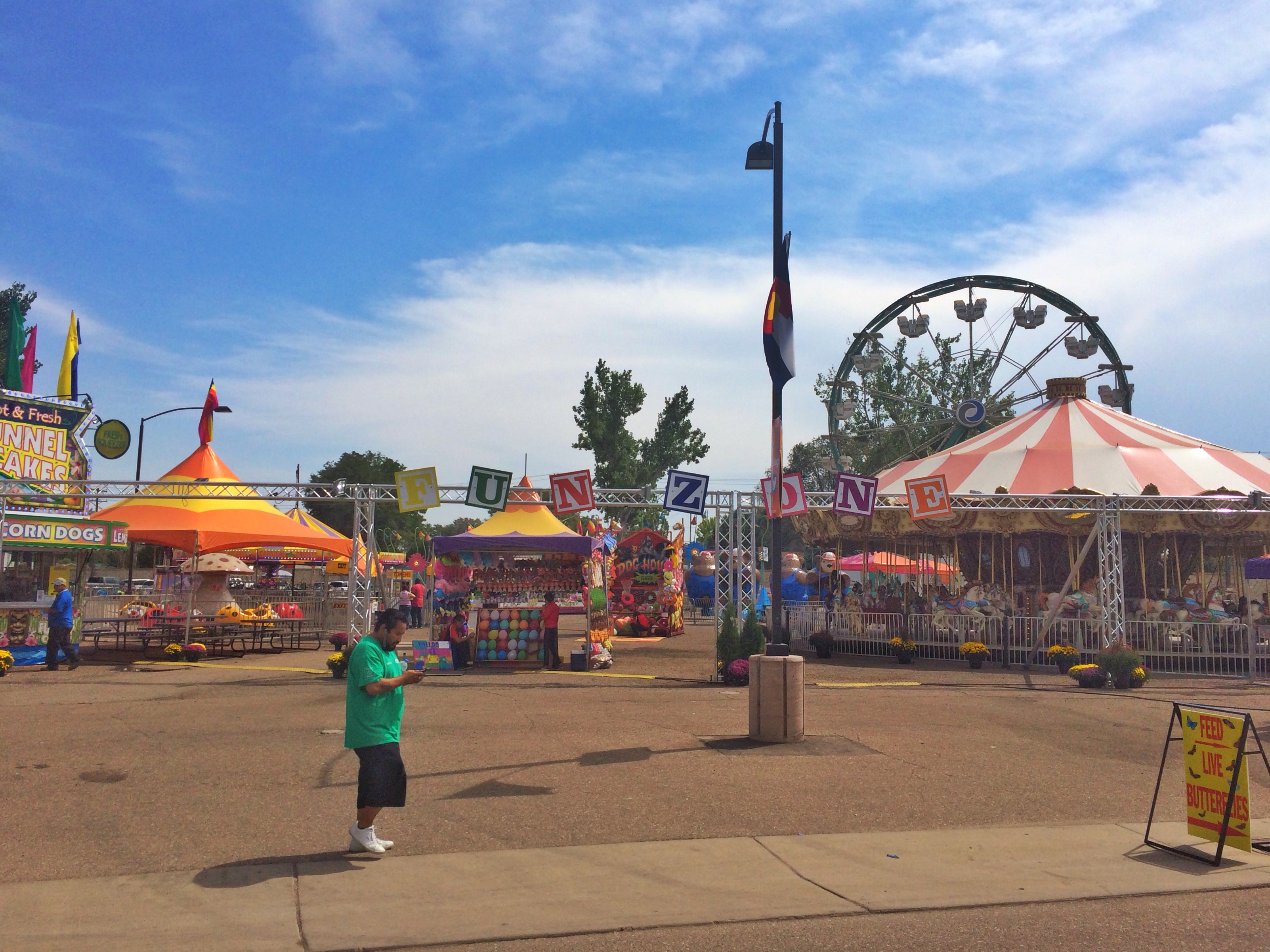 We poked our heads in three or four other buildings—none of which entertained us for long. There was a pretty cool model railroad display in one. 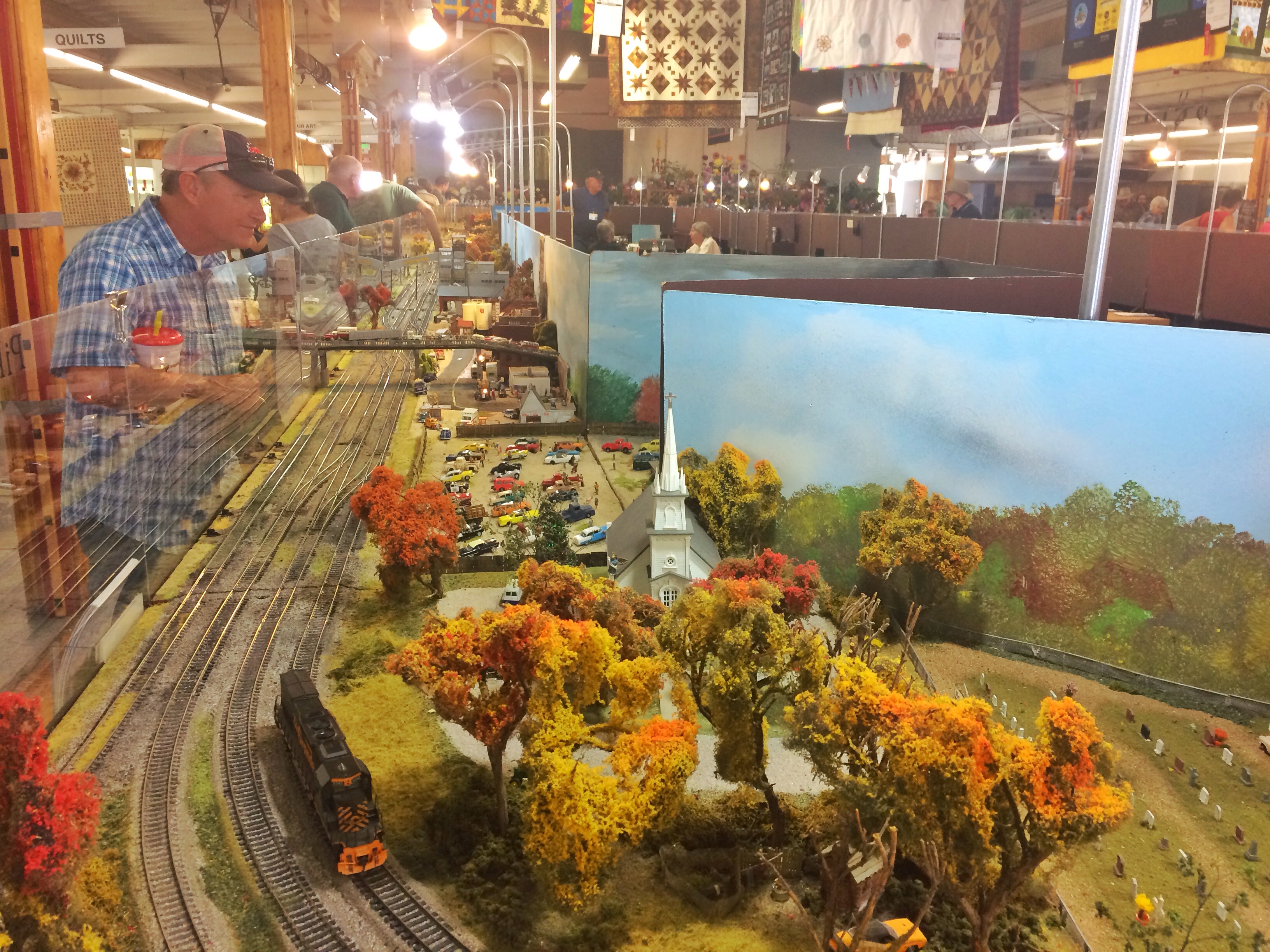 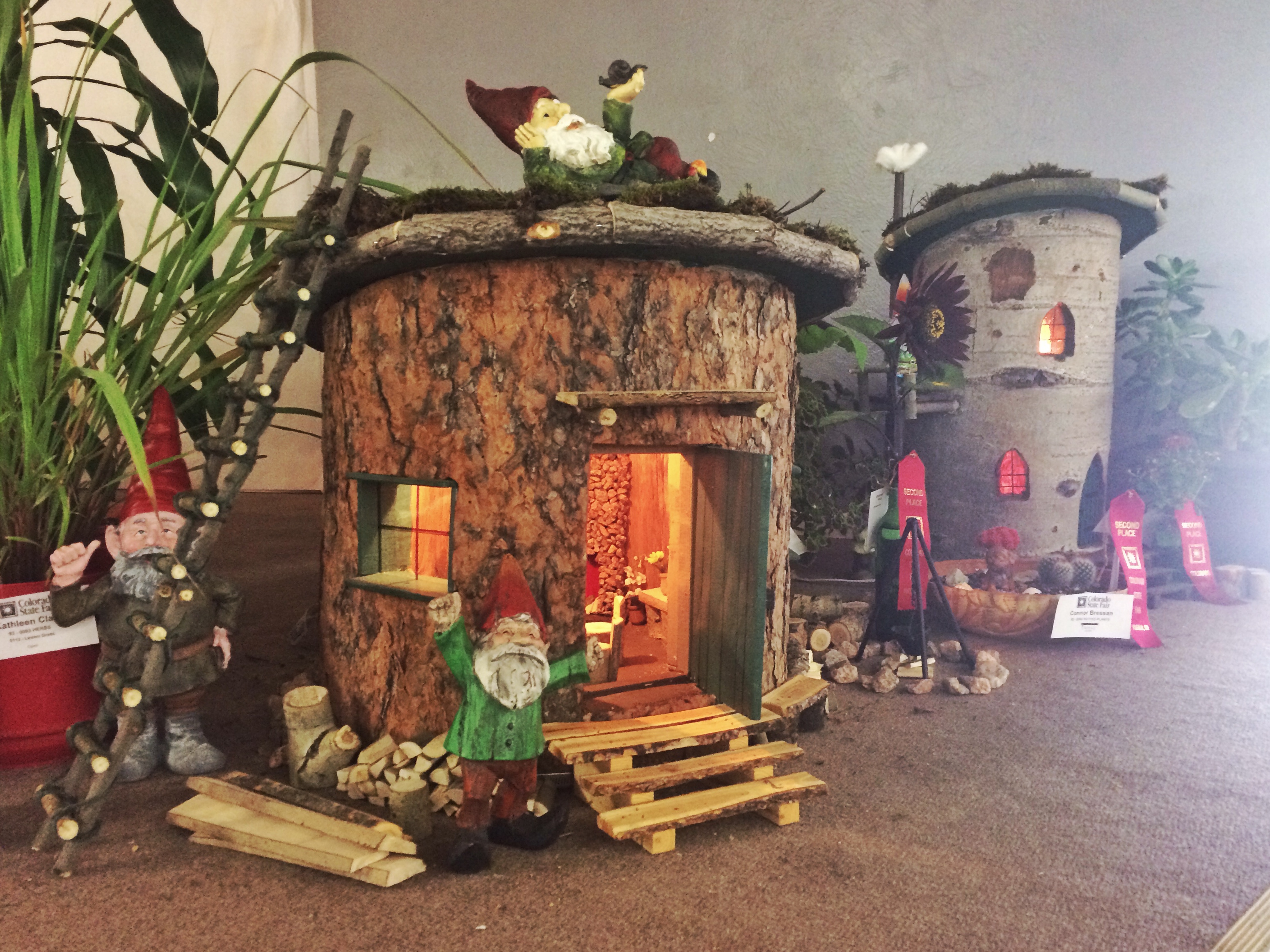 One barn was full of booths, selling everything from phone cases, to nuts, to mattresses (who goes to a state fair and comes home with a mattress?), to art. I’ve never in my life been accosted so aggressively so many times in one day. It didn’t matter that we walked down the exact center of the aisle and studiously avoiding making eye contact or pausing. At almost every booth, someone would come out and hand us something or attempt to engage us in conversation. One guy from the phone cover booth stepped in front of me and asked me what type of phone I have. I said, “I’m good.” As I walked away, he called after me—voice dripping with as much sarcasm as he could muster, “Sir, I didn’t question whether or not you were good.” We escaped as quickly as we could.

A stroll through the horse barns, past a Clydesdale named Roger, along an outdoor arena with cowboys taking horses through lazy paces while 11 people looked on, and we were done. 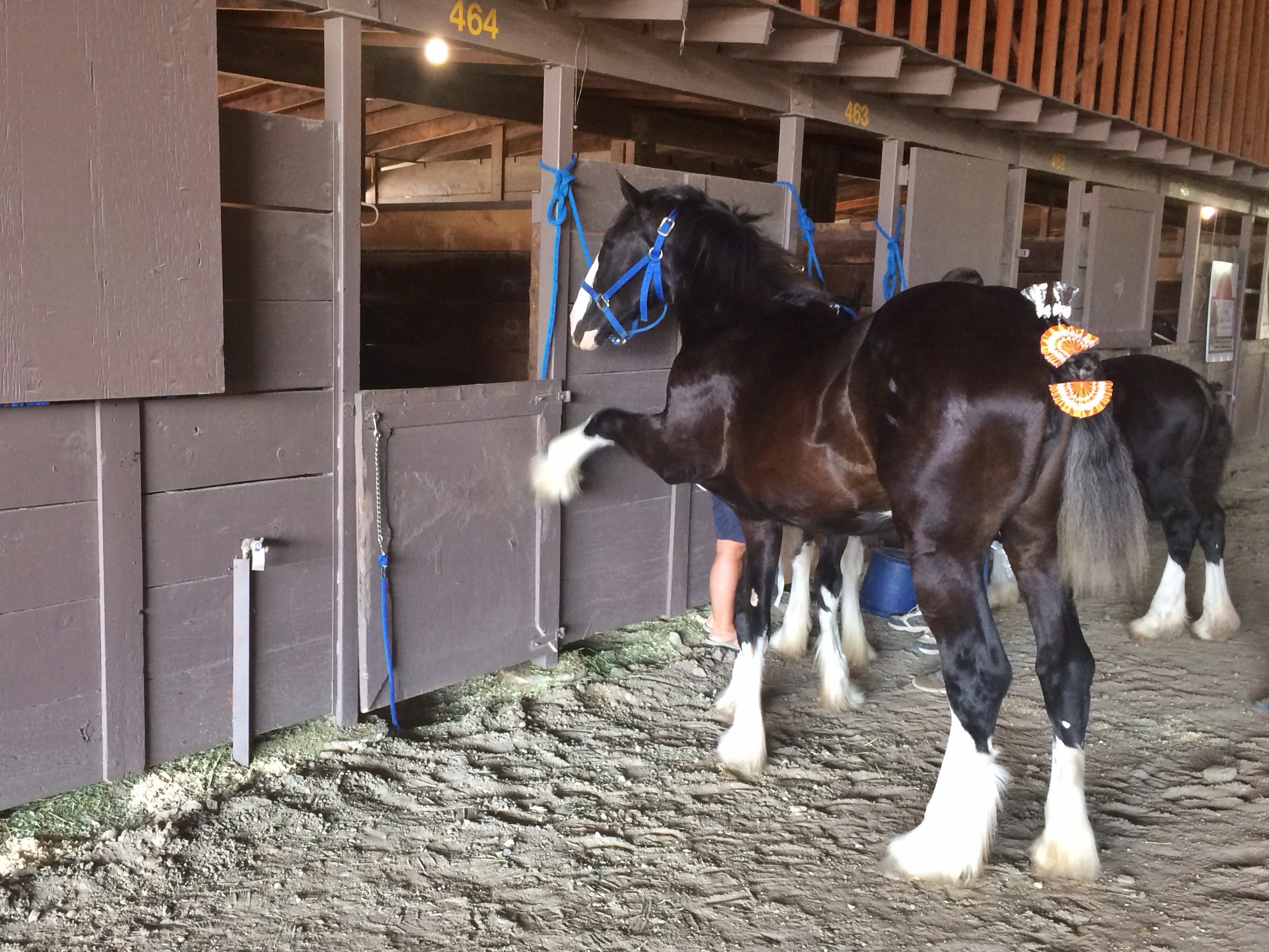 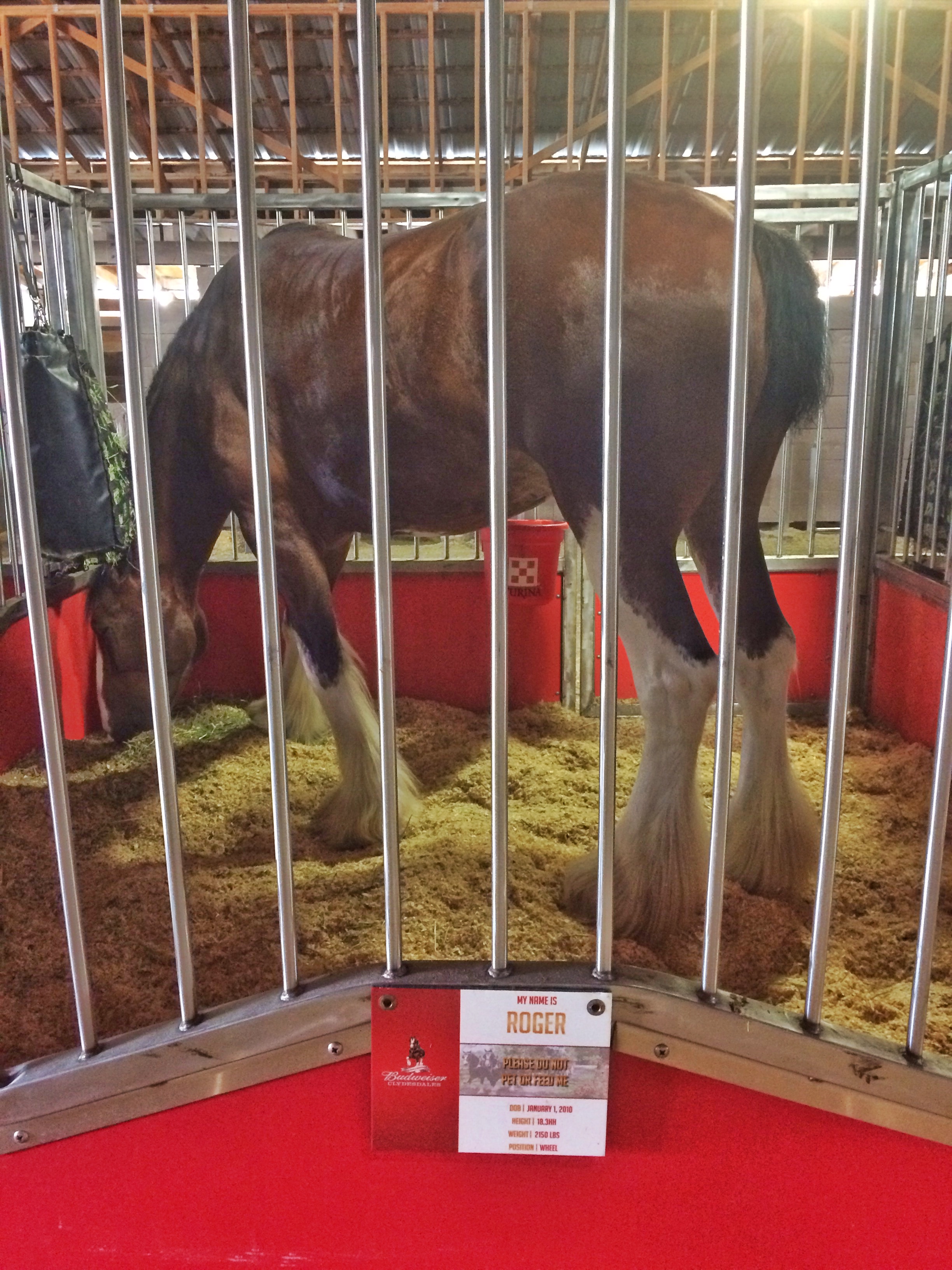 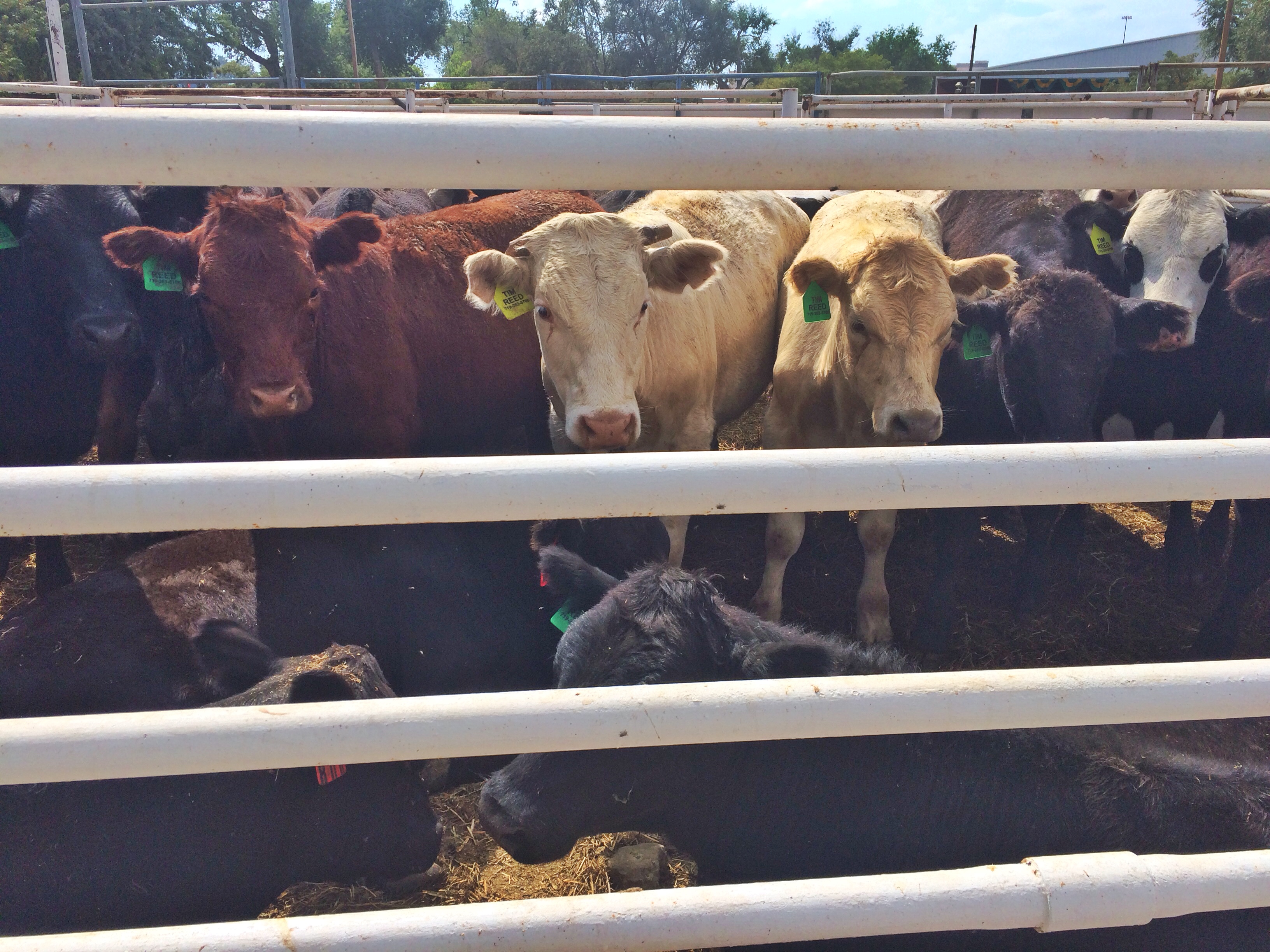 We’d been there all of three hours, seen everything there was to see, and had nowhere to go but home. We stopped at McDonald’s in Pueblo and for ice cream in the Springs, and that was our day.

On other days, there are rodeos and big named performers like ZZ Top and Skillet. But on this day, the fair was underwhelming.