Fort Garland, in south central Colorado was an active military post for 25 years, from 1858 to 1883. It was built to protect settlers from Indians. Nothing much happened there. 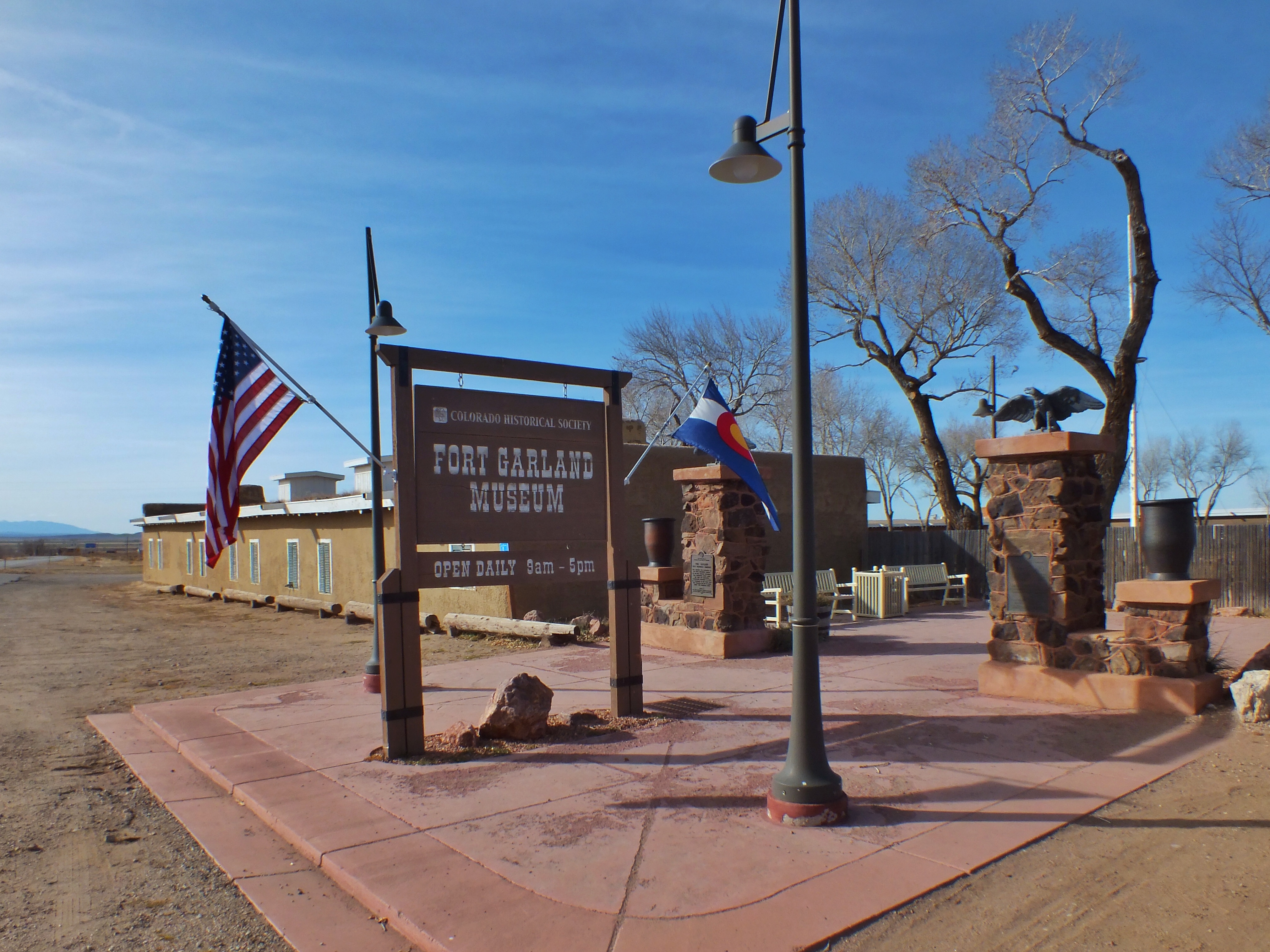 The highlights, such as they are:

The post was so boring that one of the chief activities of the soldiers was tracking down deserters. 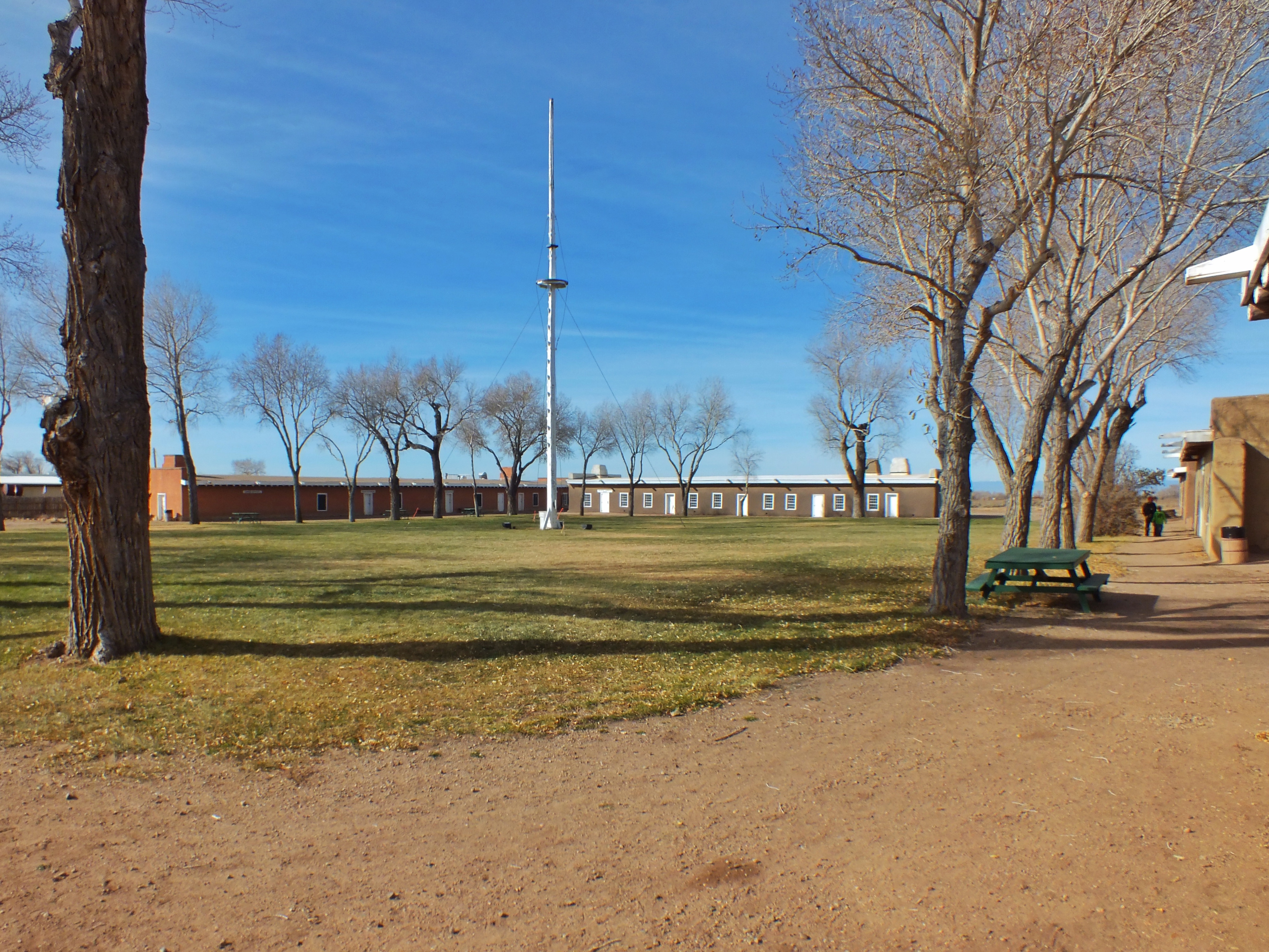 Five of the 23 original buildings remain. A sixth building has been rebuilt. All of them house exhibits on life at the fort, the Civil War, and Kit Carson.

We had the place pretty much to ourselves the entire time we were there. 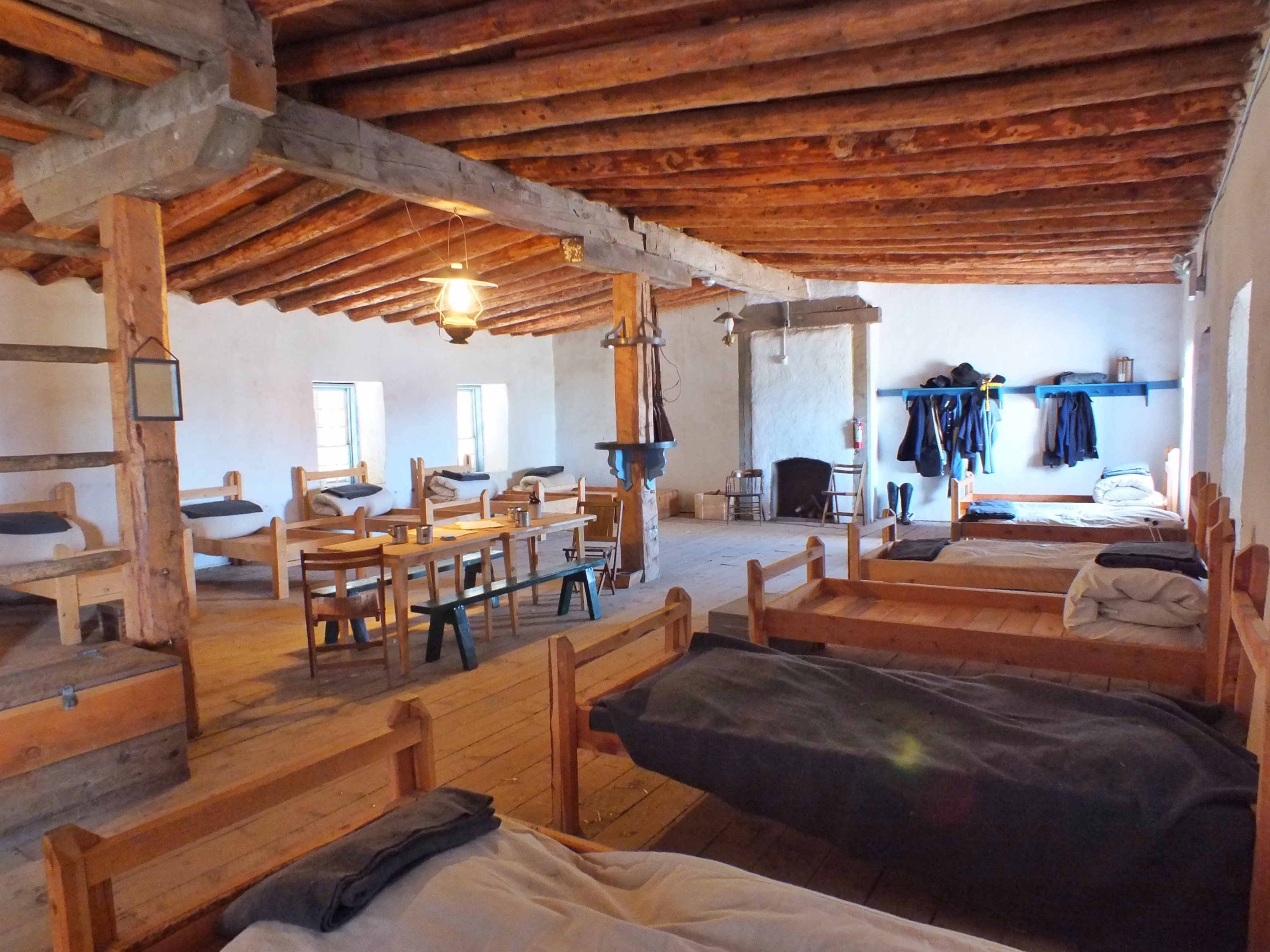 Outside the Officers’ Quarters when the post was active. 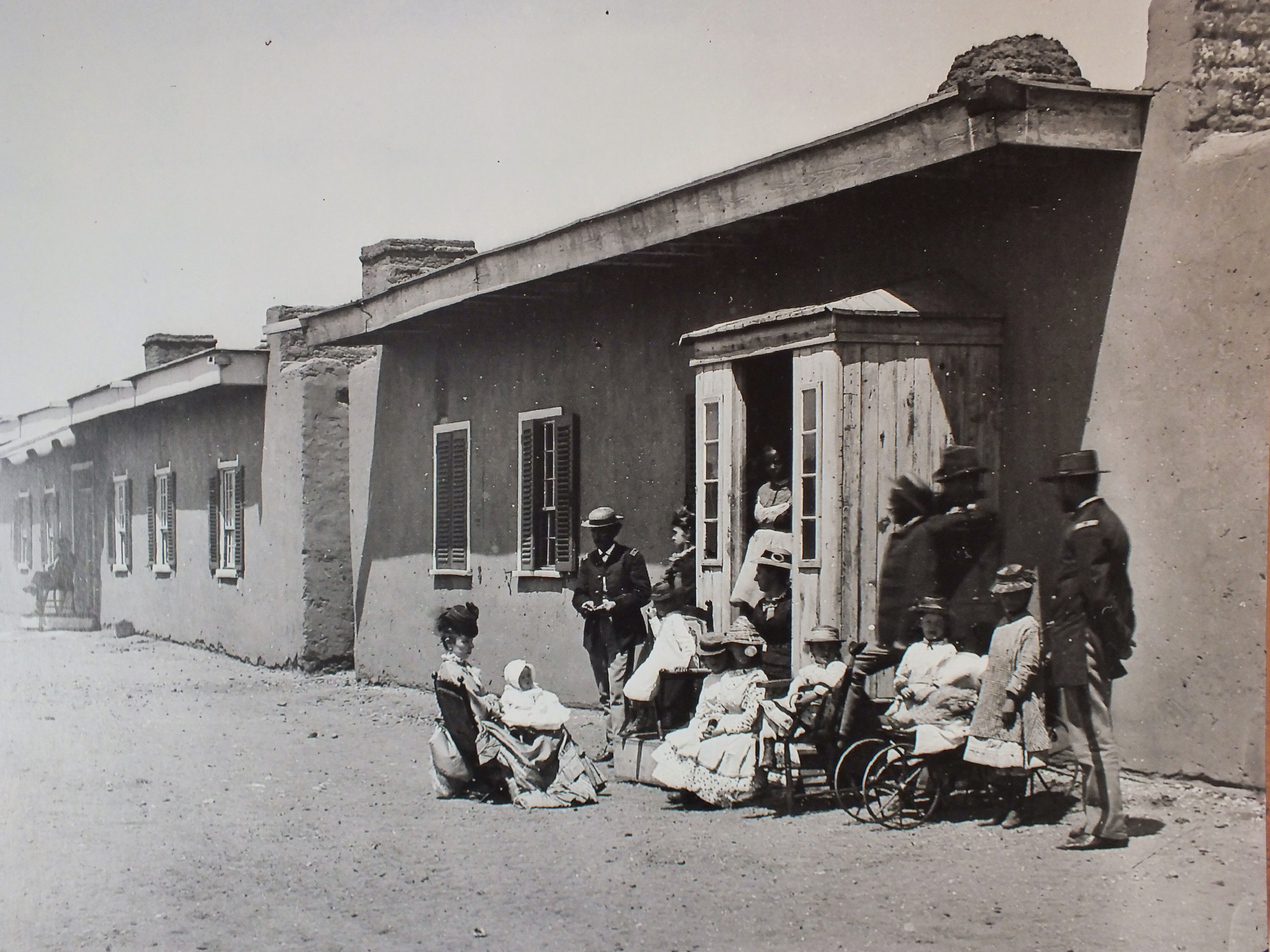 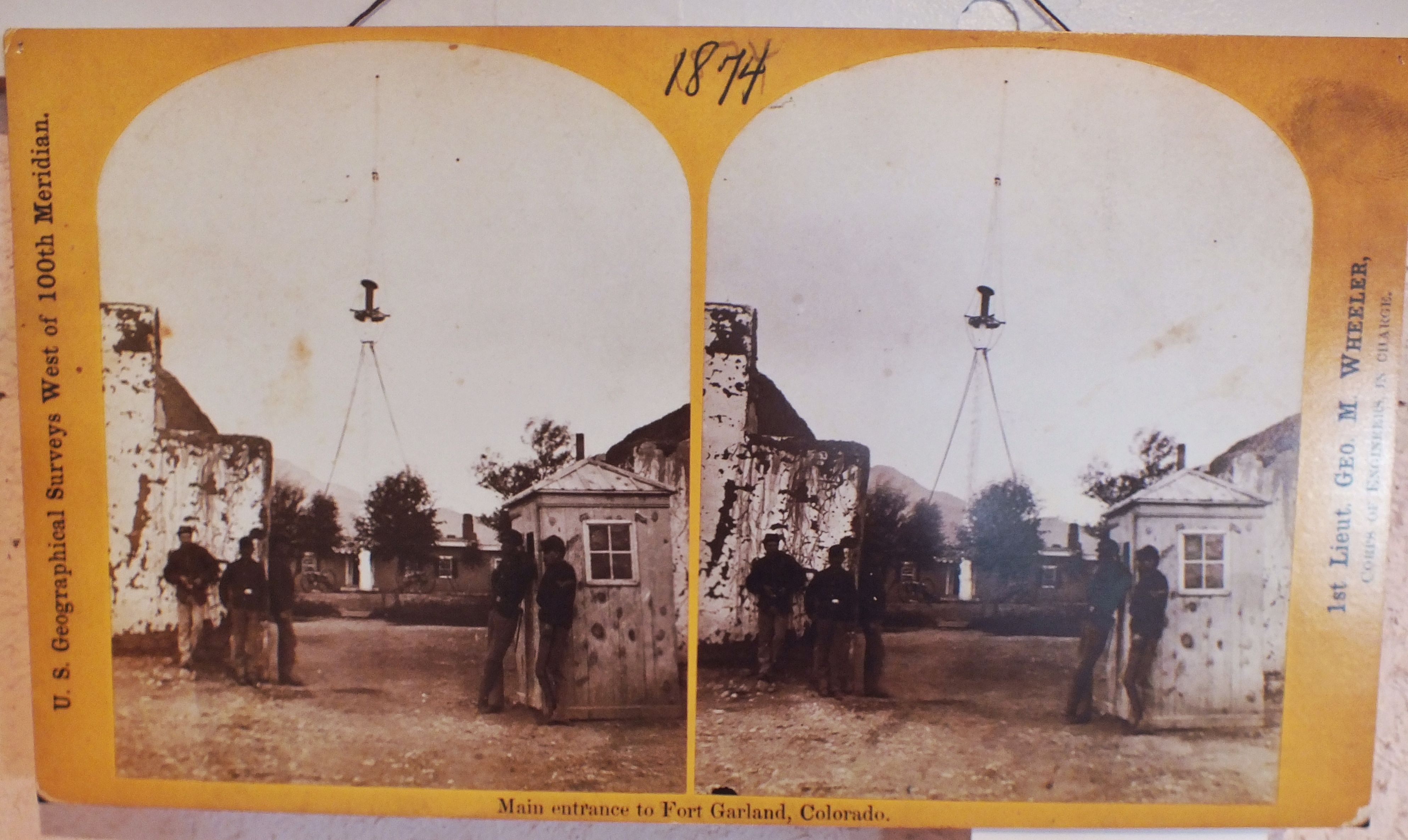 The Infantry Barracks, with dioramas of the history of the San Luis Valley. 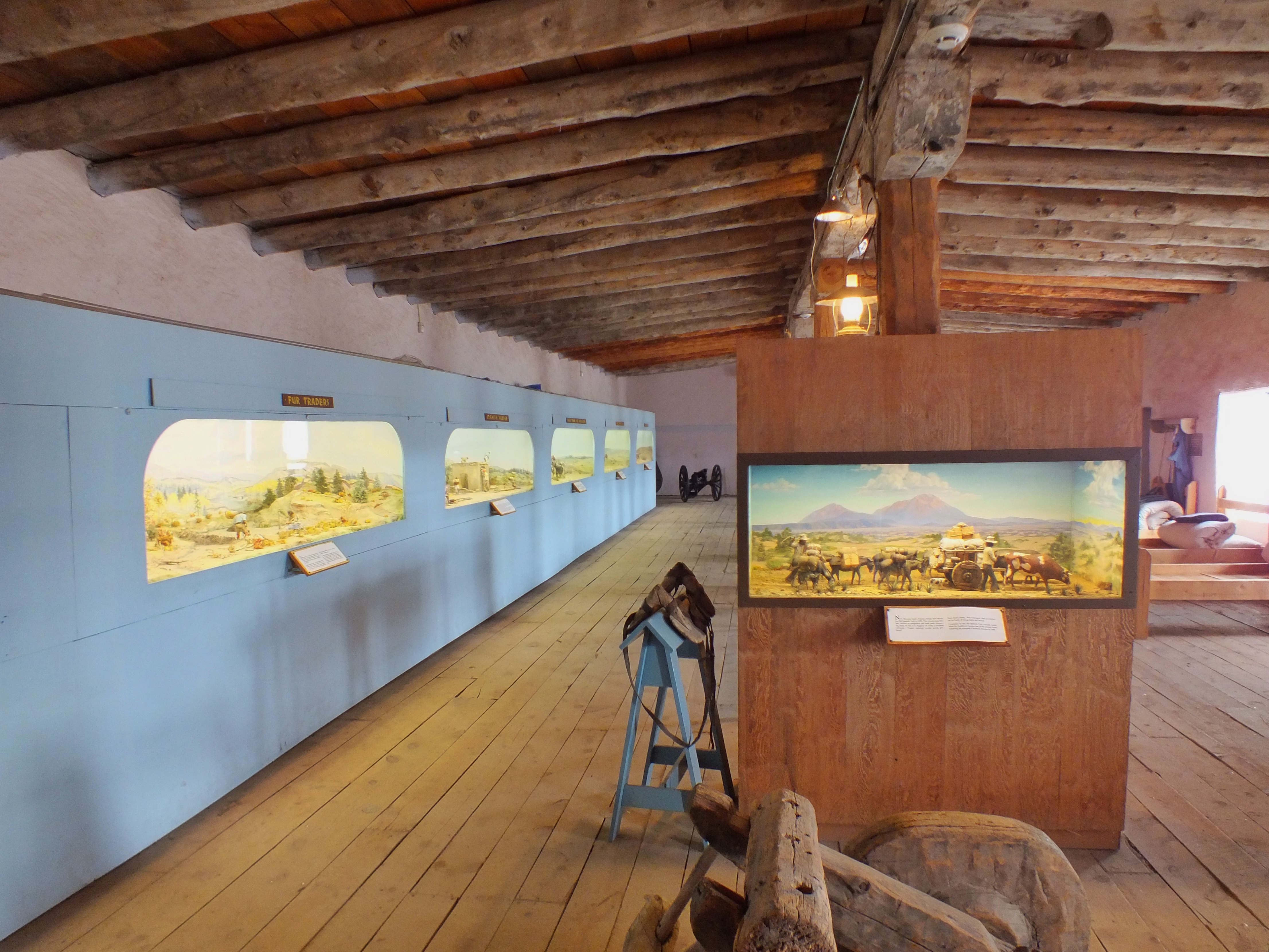 The Sergeant’s Room at the end of the Infantry Barracks. 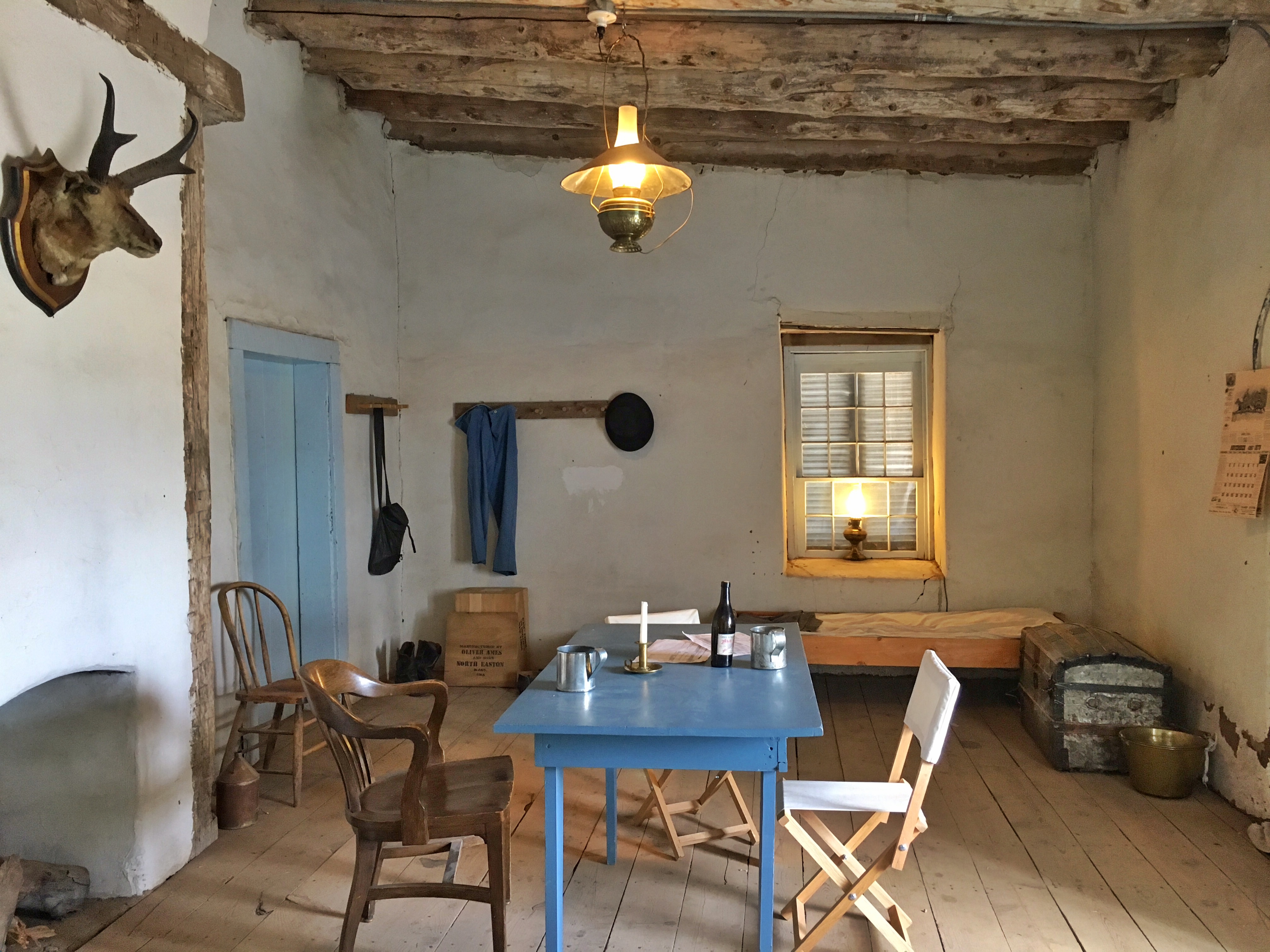 The view from in front of the Officers’ Quarters. 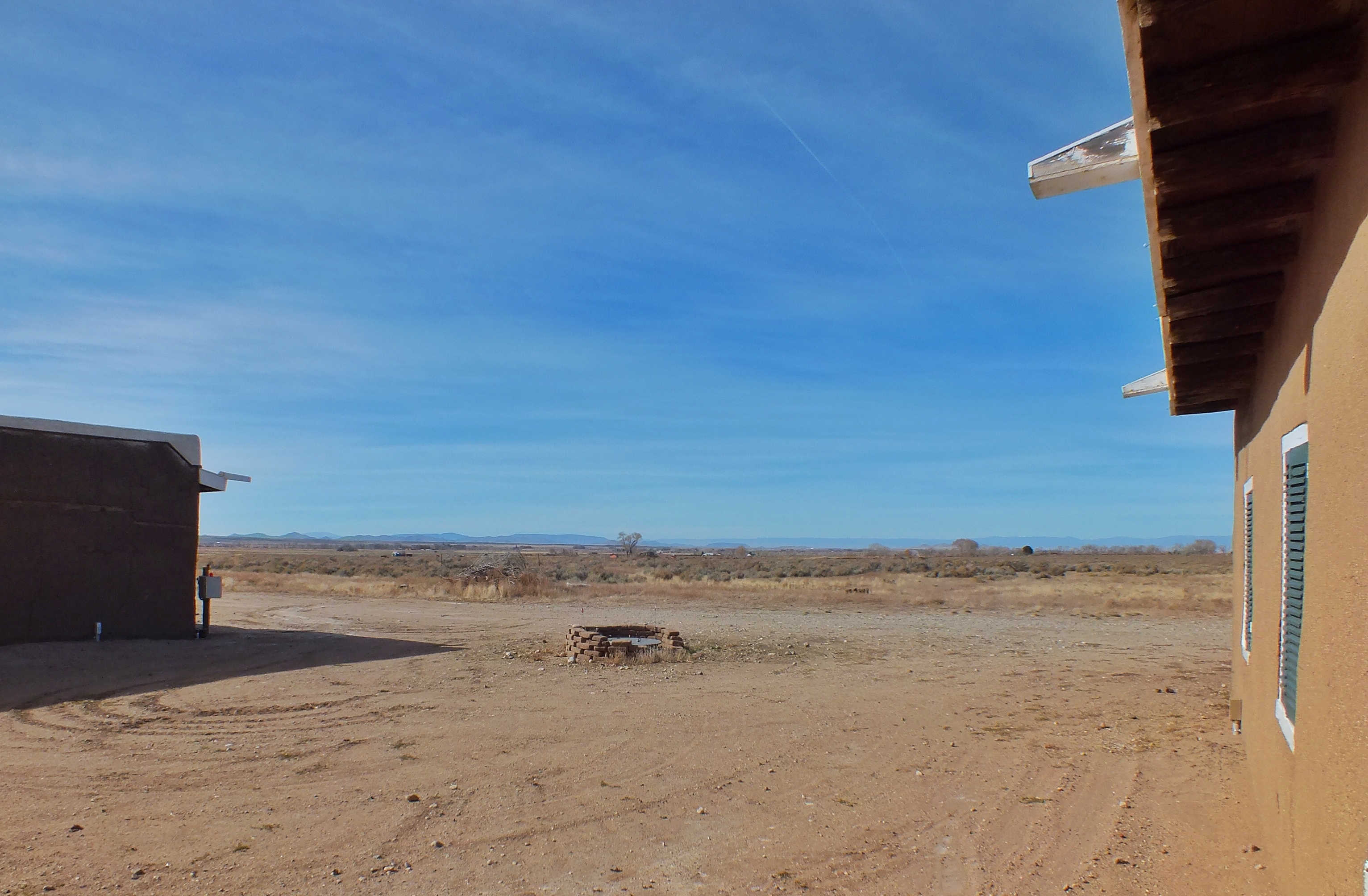 The fort from in front of the Officers’ Quarters. The Infantry Barracks are in the center.

The Commandant Quarters. Kit Carson lived here with his family. The Sangre de Cristo Mountains rise in the background. 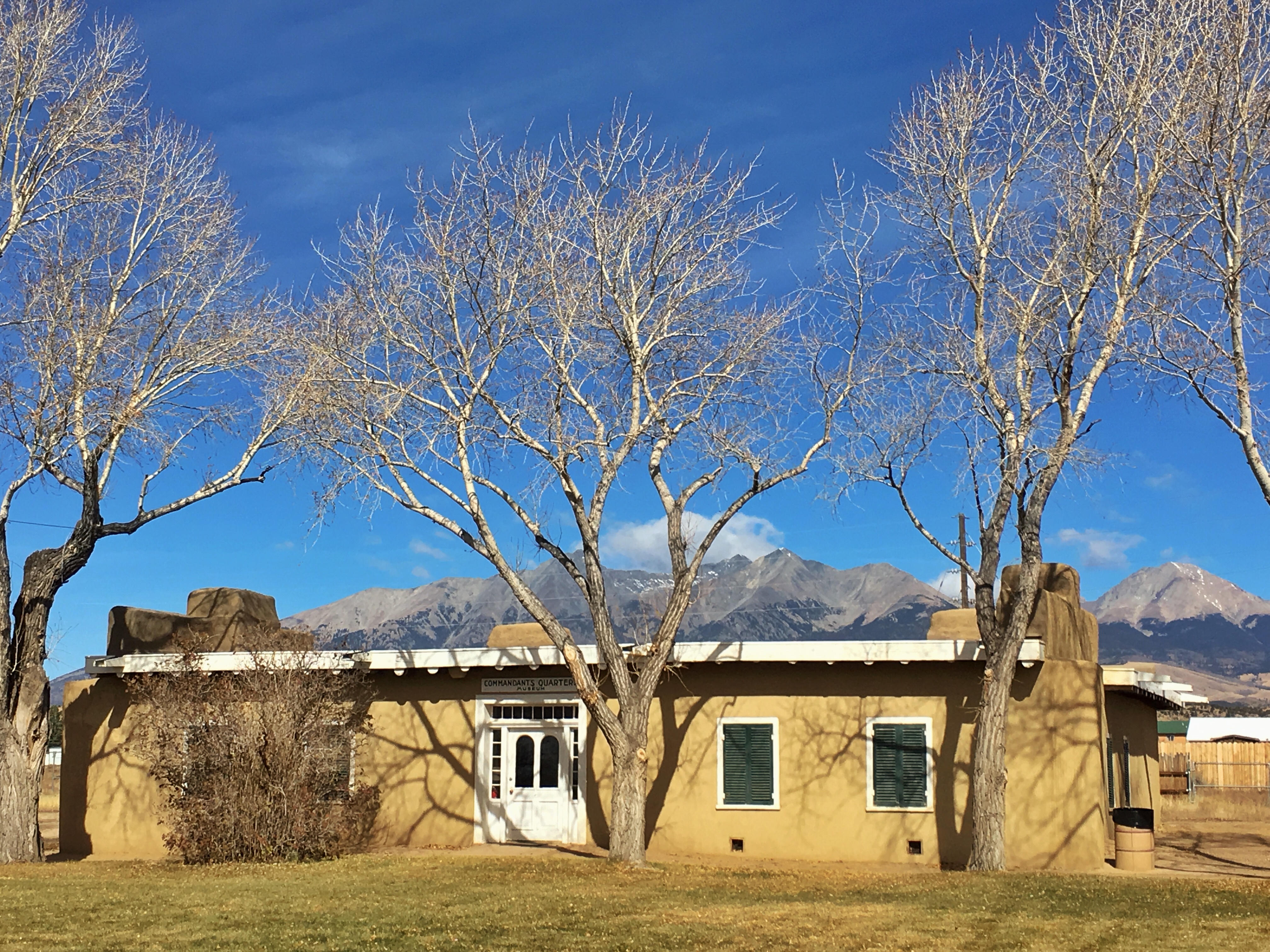 Inside the Commandant Quarters. None of the furniture in the fort is original. There was a case with a few items used by Kit Carson at some point. 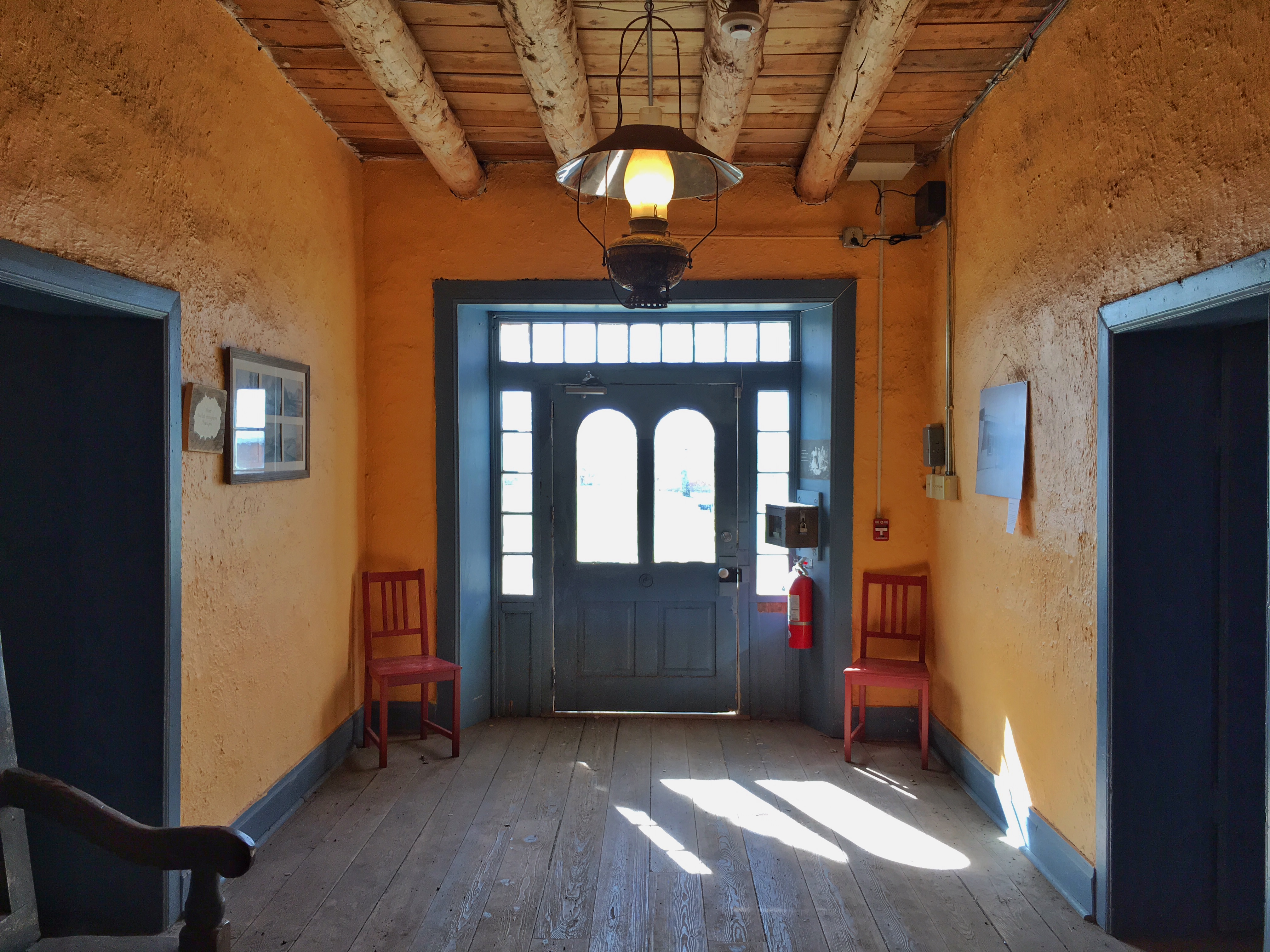 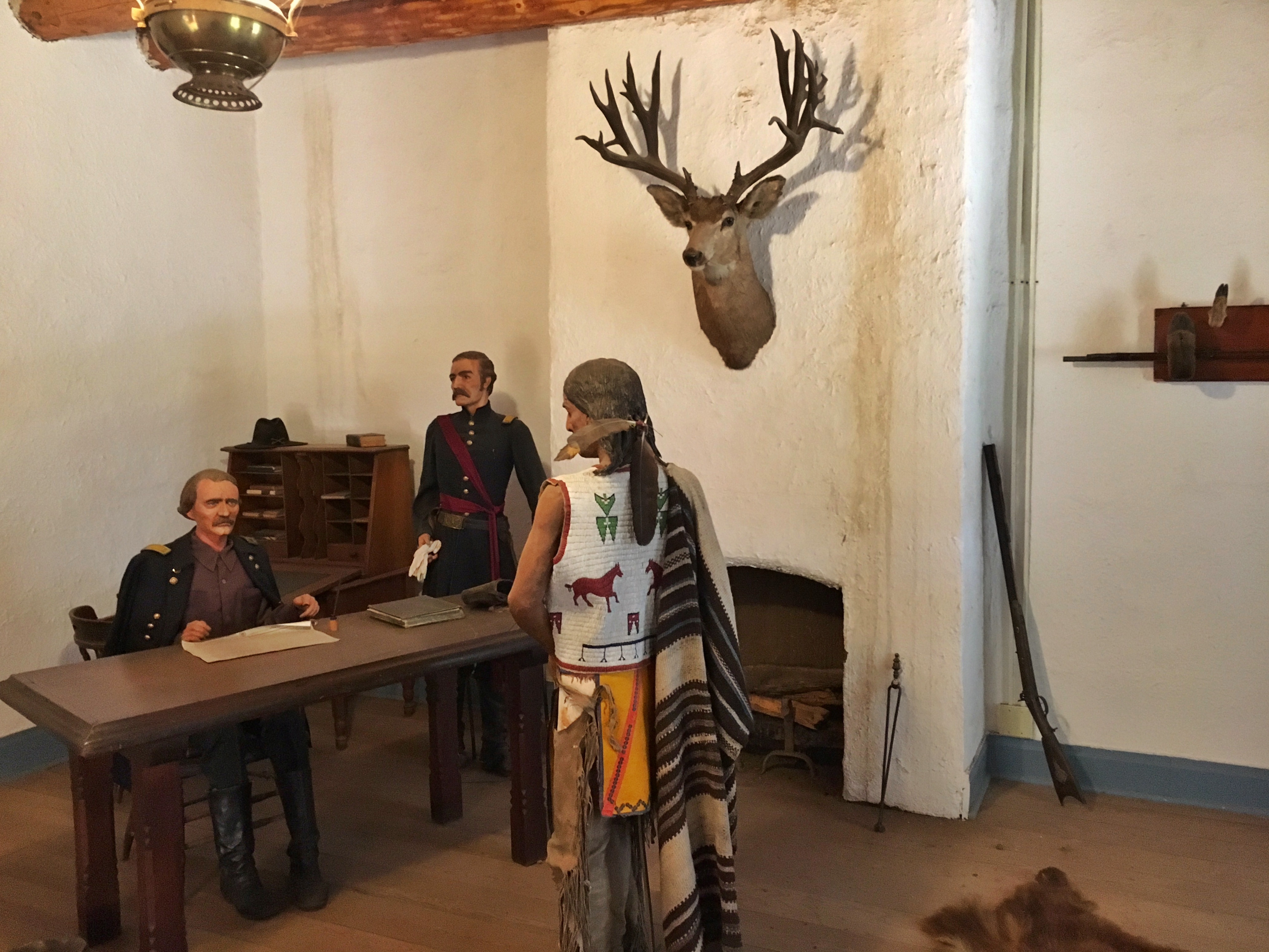 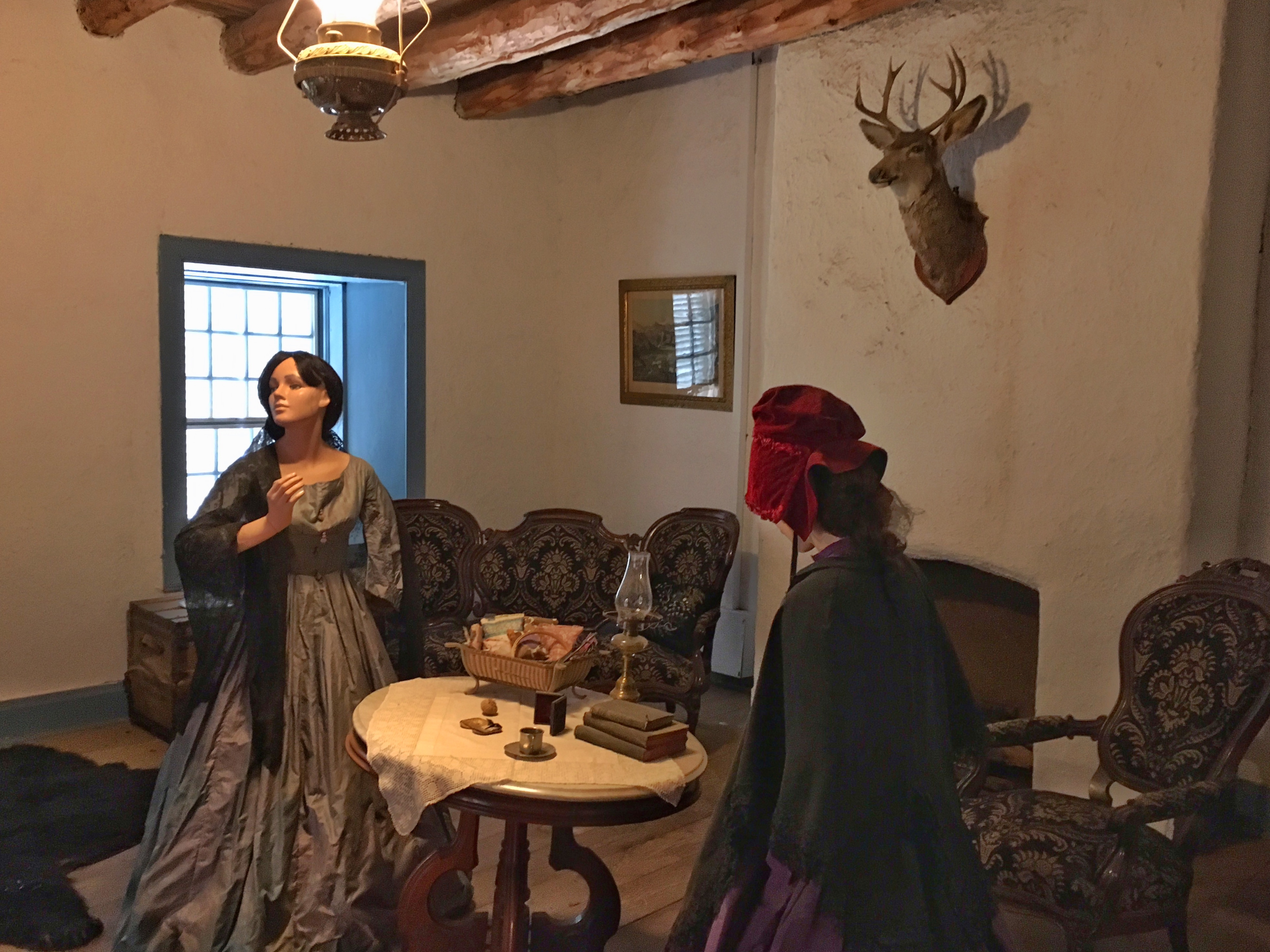 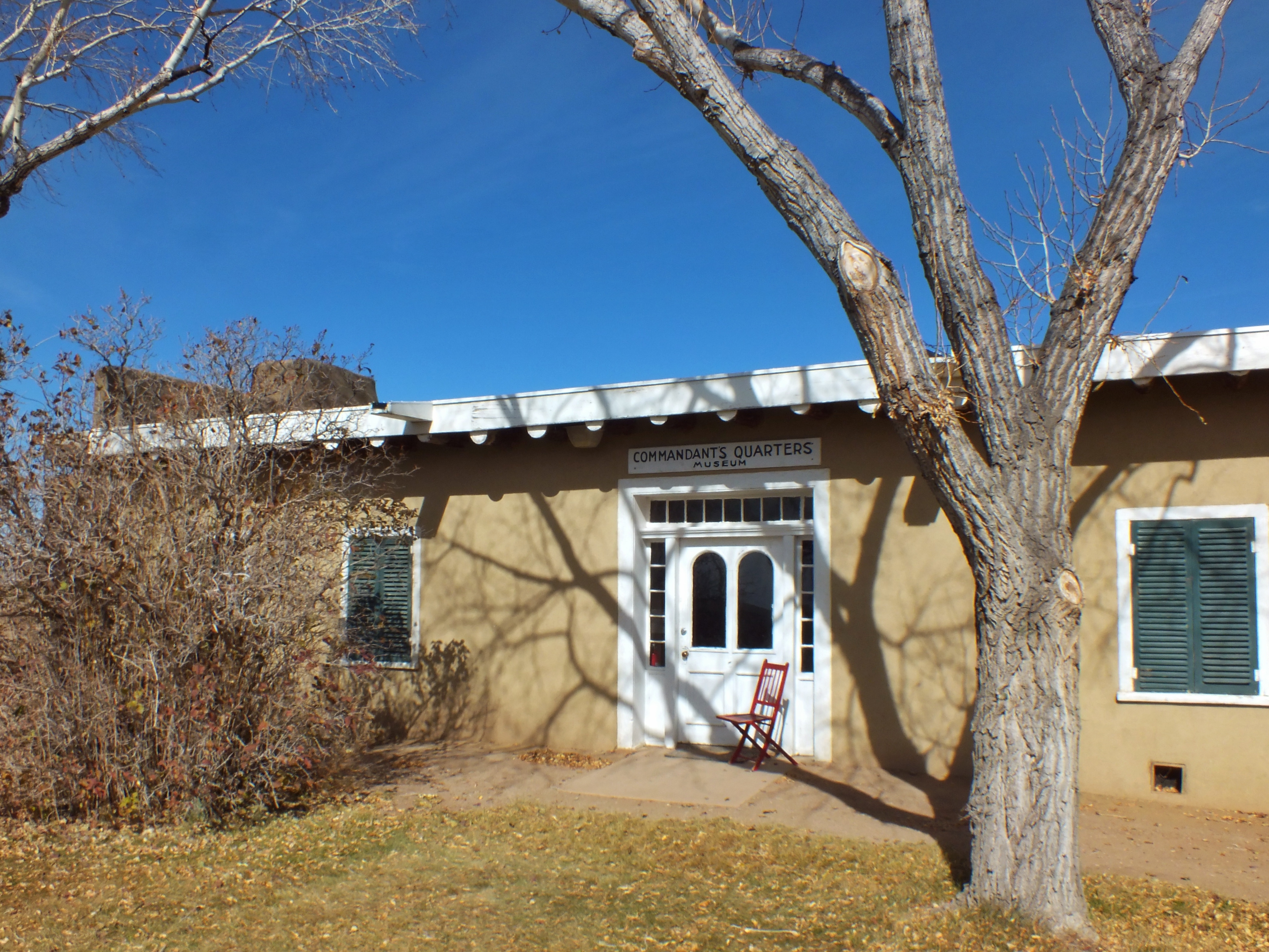 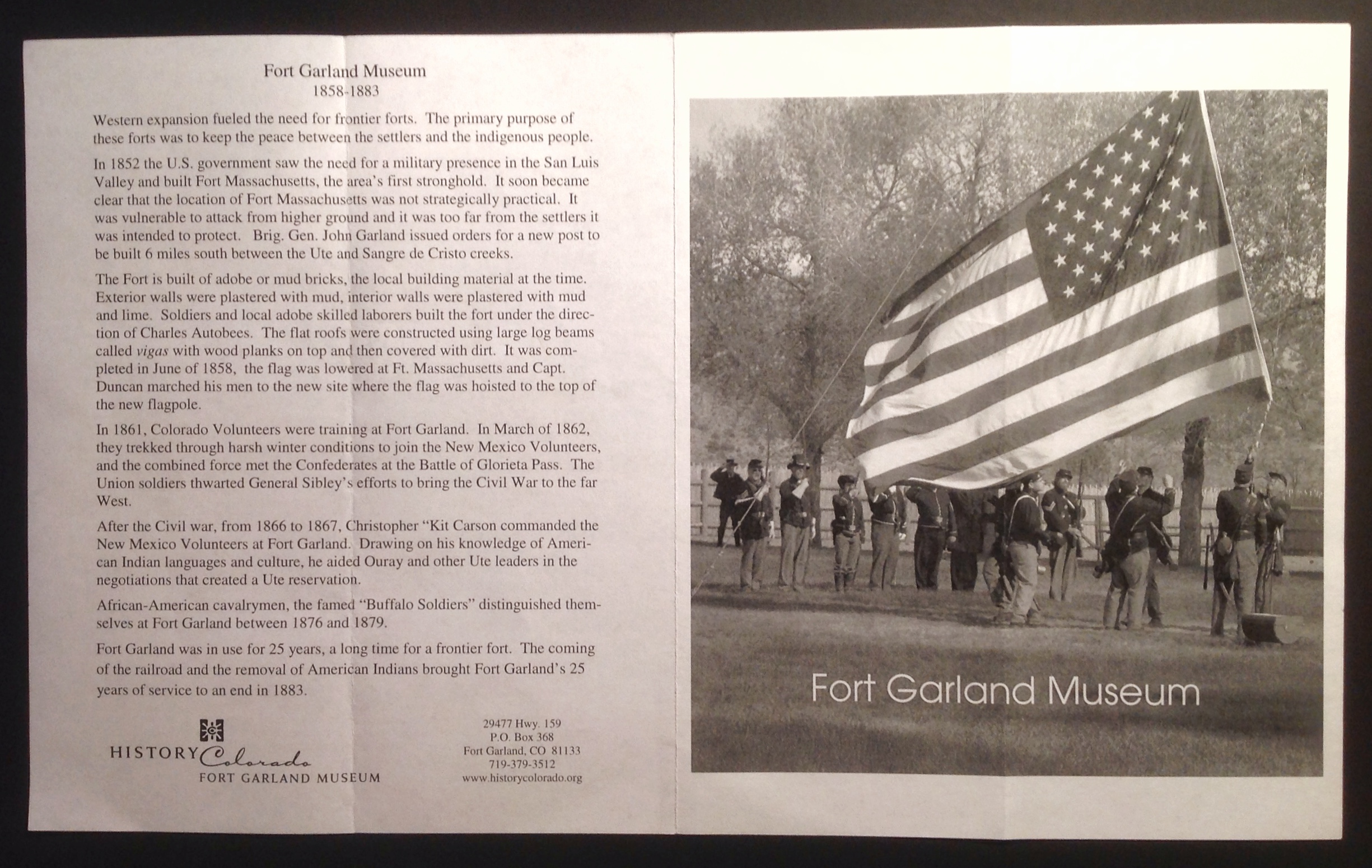 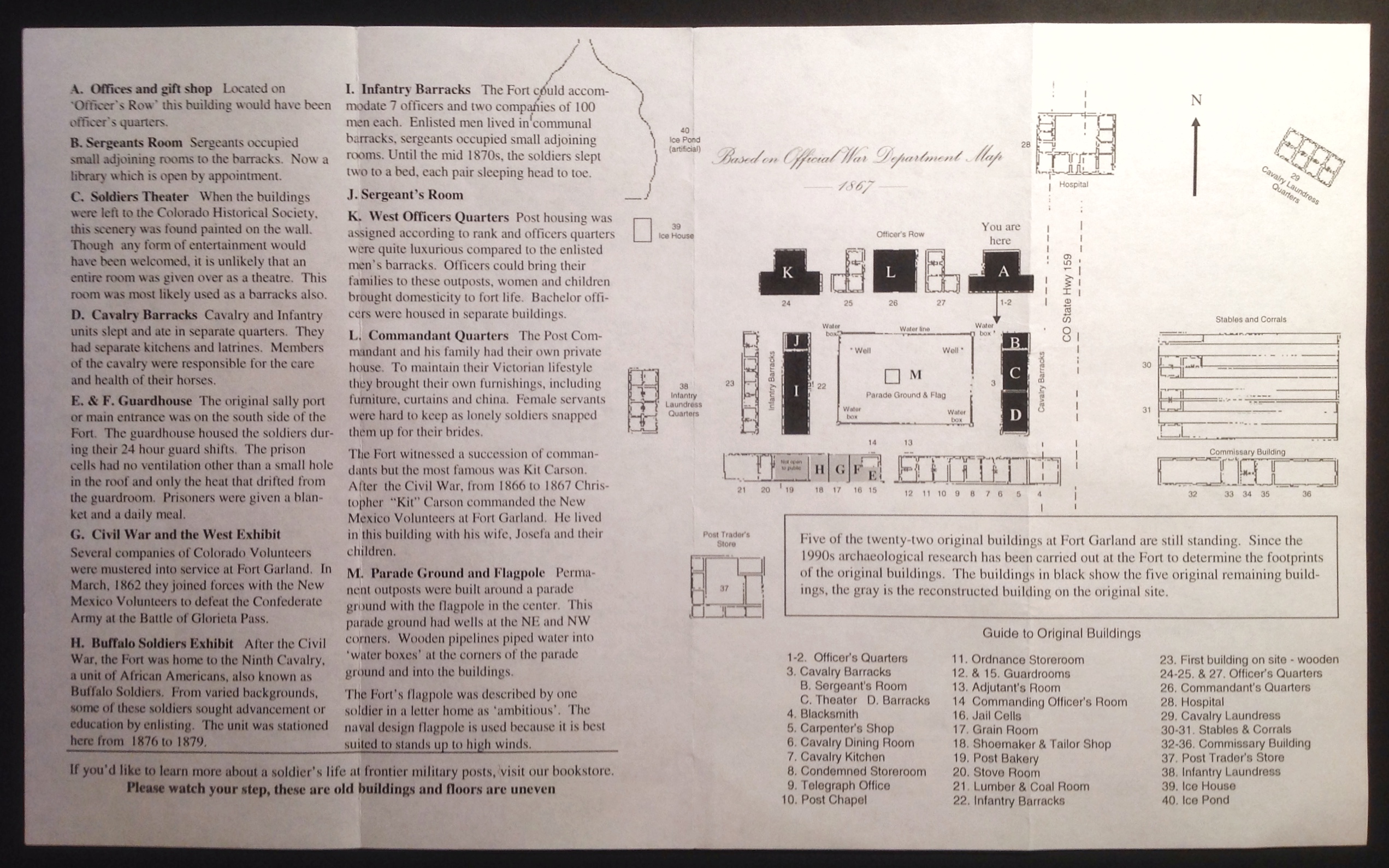