Warren G. Harding died of a heart attack in August, 1923 while on a trip to the West Coast. His hometown of Marion, Ohio, immediately began collecting money for a memorial to him. It was finished in 1927, and Harding’s body was moved there along with the body of his wife, Florence, who died in 1924.

Harding grew up in central Ohio and bought a newspaper in Marion which got him involved in politics and eventually the presidency when the Republicans couldn’t decide on one of the major candidates.

The town is very proud of Harding and has nothing but good things to say about him. “Yes, there was the Teapot Dome scandal, but that involved wrongdoing by Harding’s cabinet members and the President knew nothing about it until just before he died. Yes, he did have an affair, maybe several affairs, but we don’t want to talk about that. Let’s concentrate on what he accomplished — he dedicated several memorials, he started the veterans hospitals and he kept every promise he made during his candidacy.” Whatever that means. Little mention is made of the fact that he is widely considered to be the worst president in history.

The memorial is impressive. 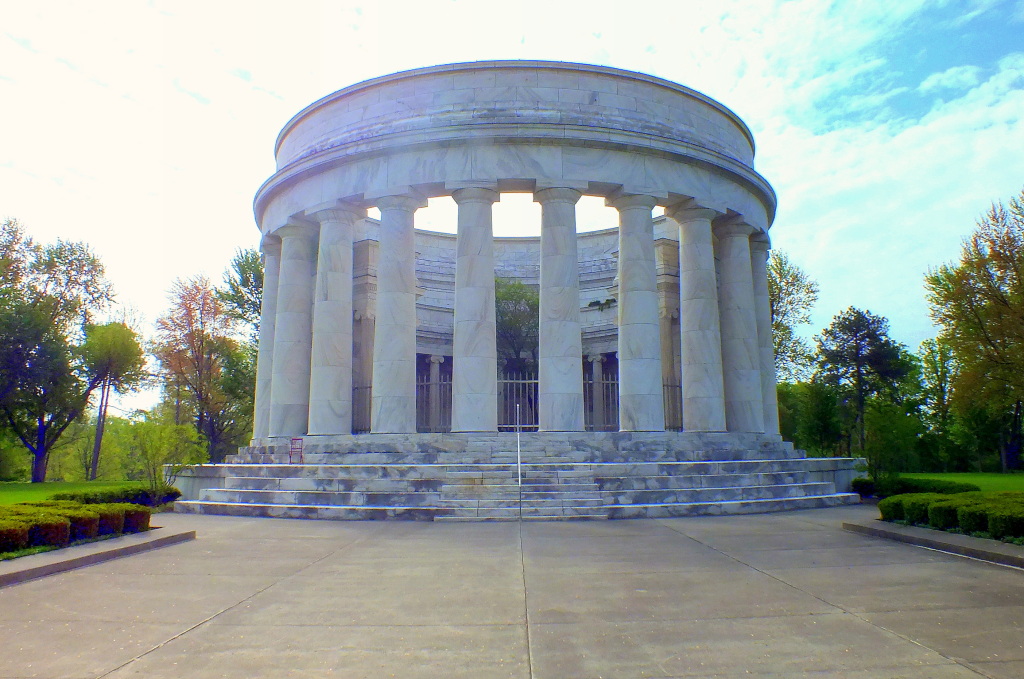 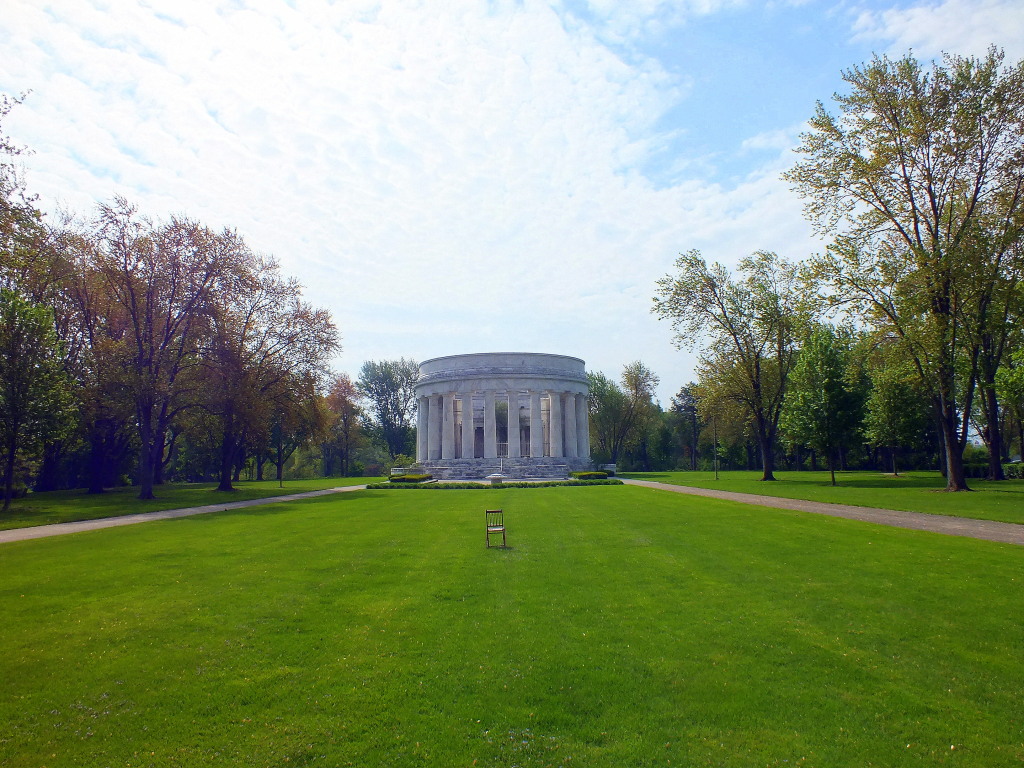 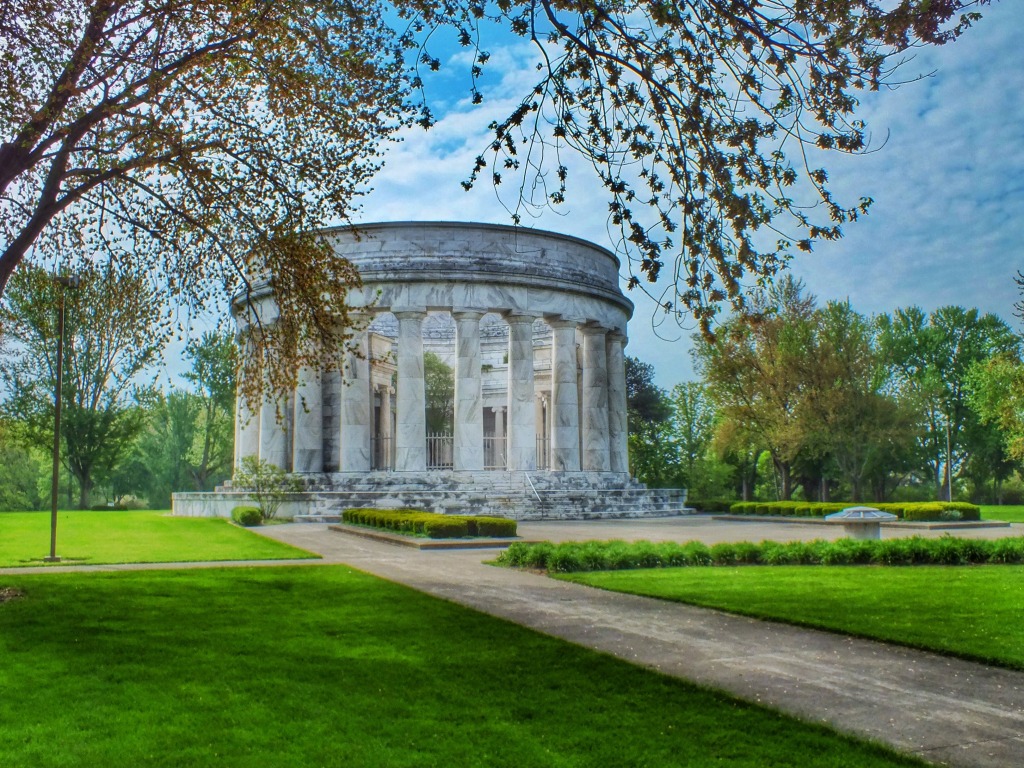 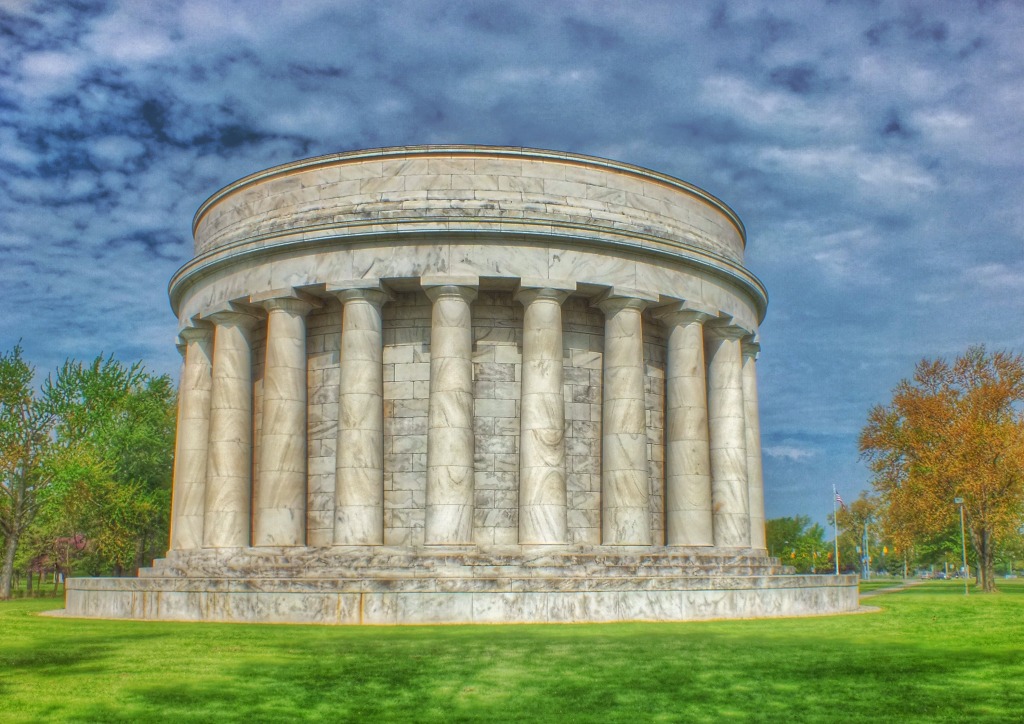 The grave of his one acknowledged mistress, Carrie Phillips, is in the same cemetery, across a road and perhaps 300 yards away. 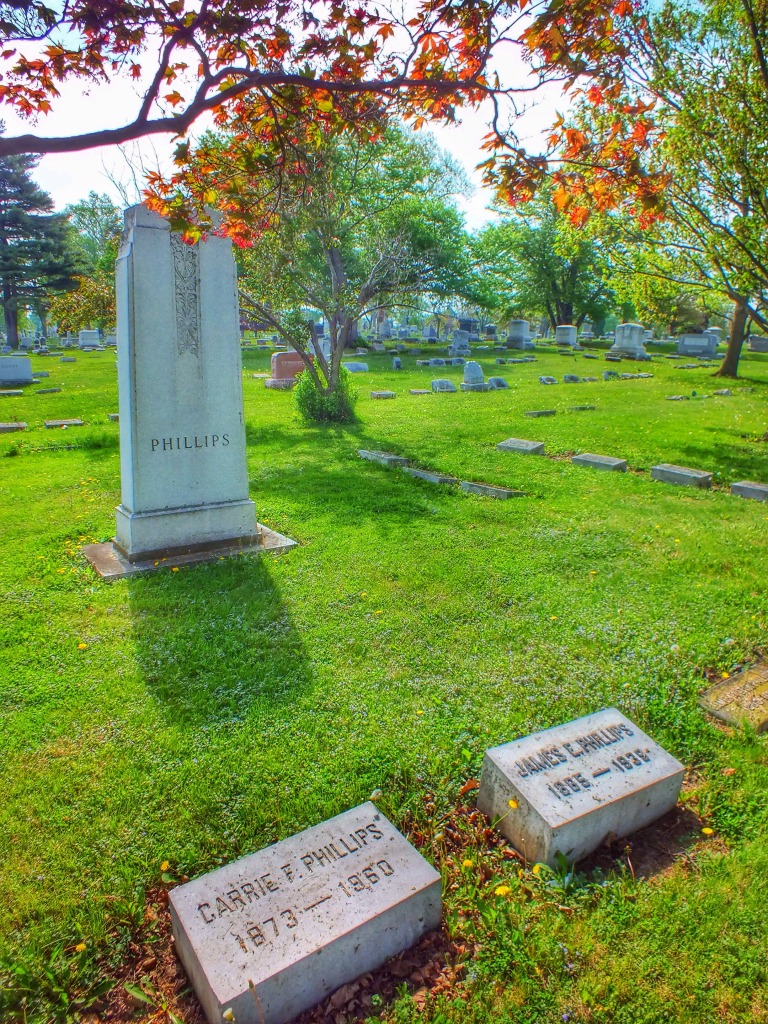