A week or so ago, I attempted to hike the New Santa Fe Trail from Palmer Lake to Monument. I got sidetracked (literally) and ended up climbing a mountain.

I tried again on the afternoon of New Years Day, and this time I made it—although I can’t say I stayed strictly on the trail the entire time. I also started at the opposite end, in Monument, and walked to Palmer Lake and back. And I brought my camera this time. Here’s what I saw in the approximate order I saw it. 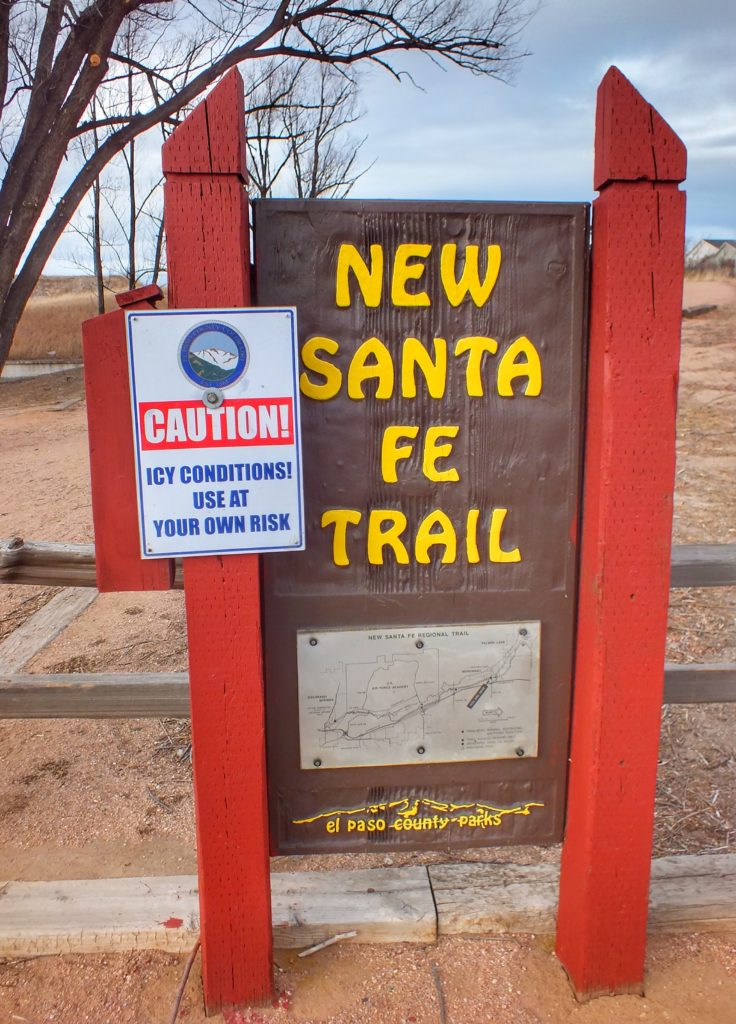 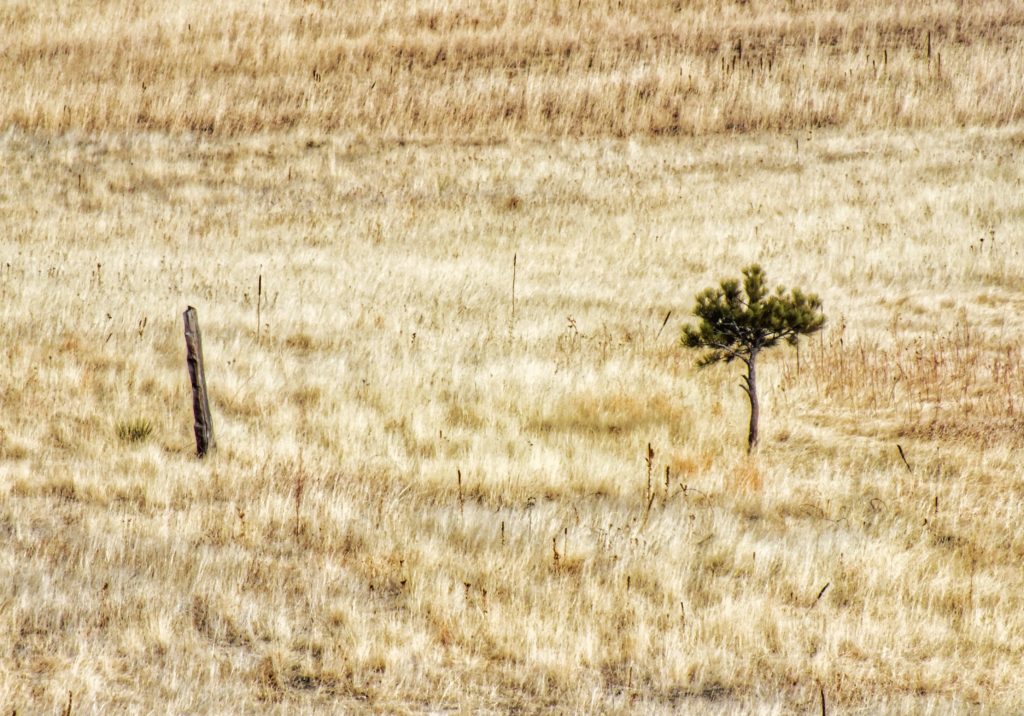 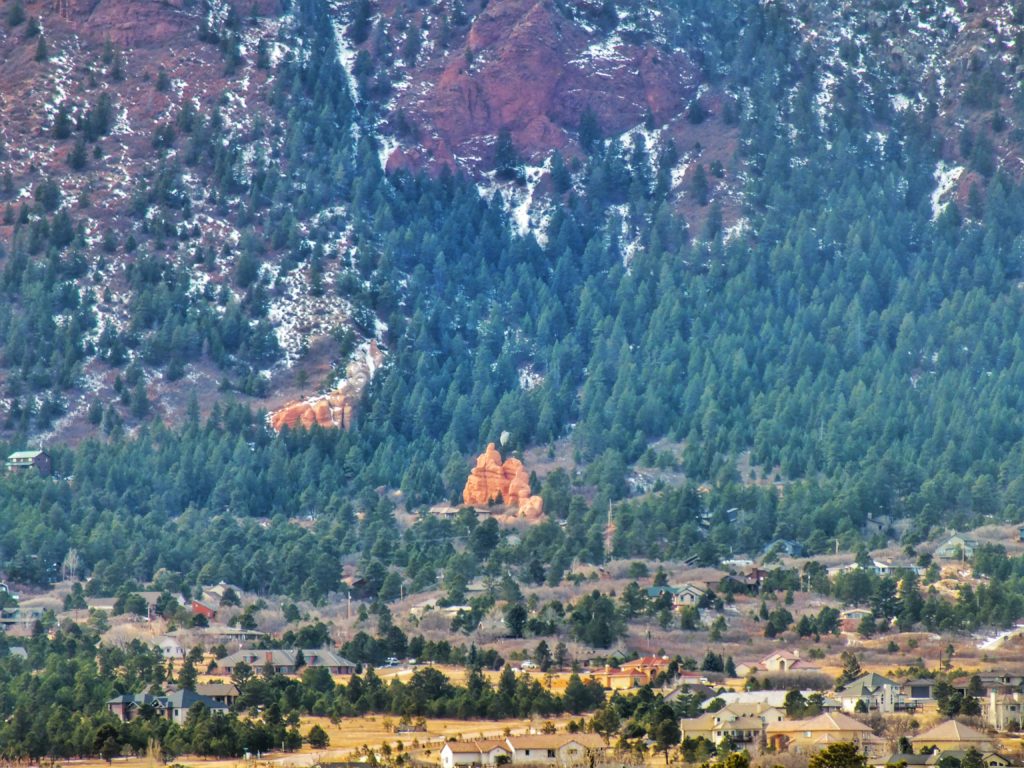 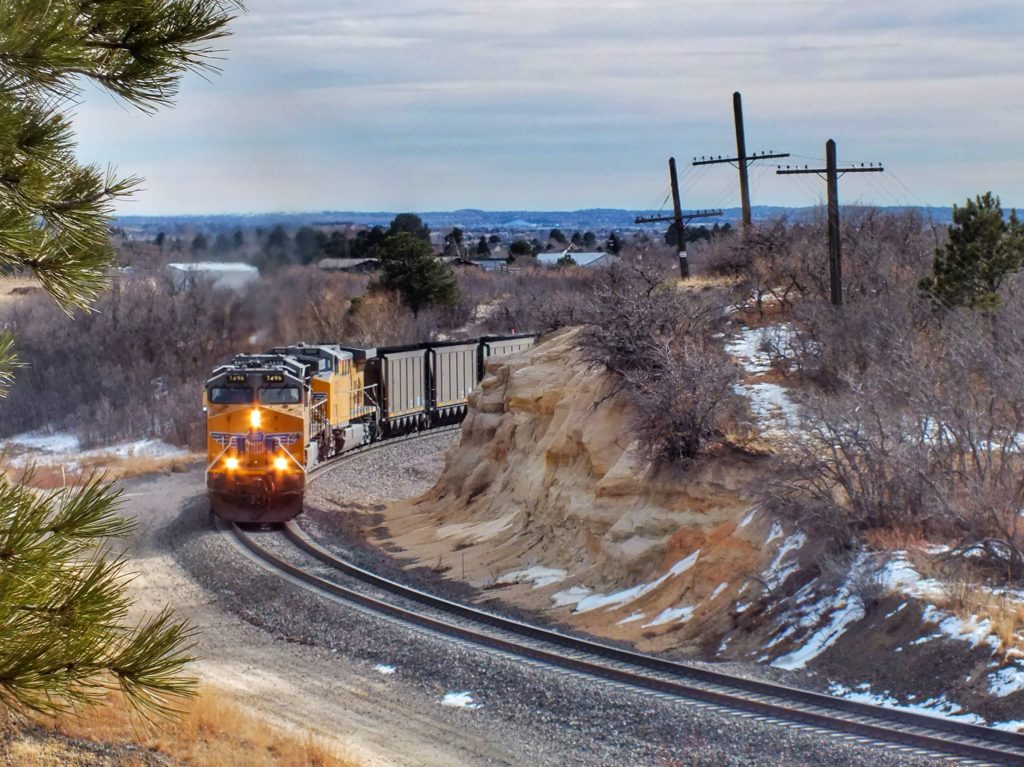 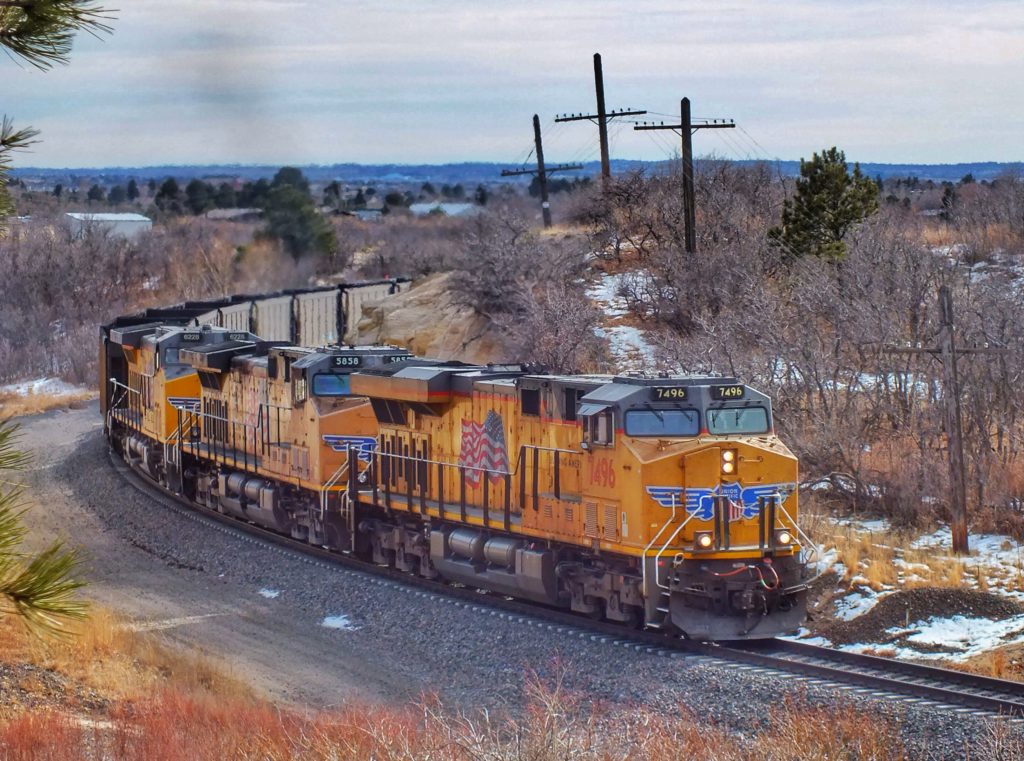 The only member of a flock of Bushtits that stuck around long enough for me to get a photo. 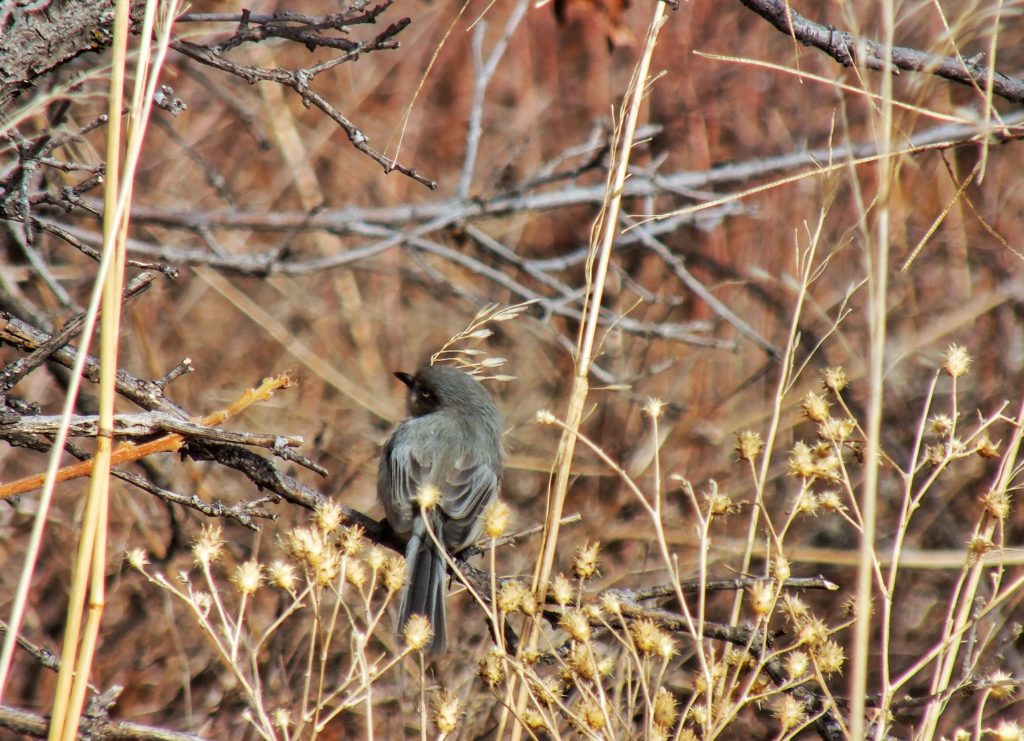 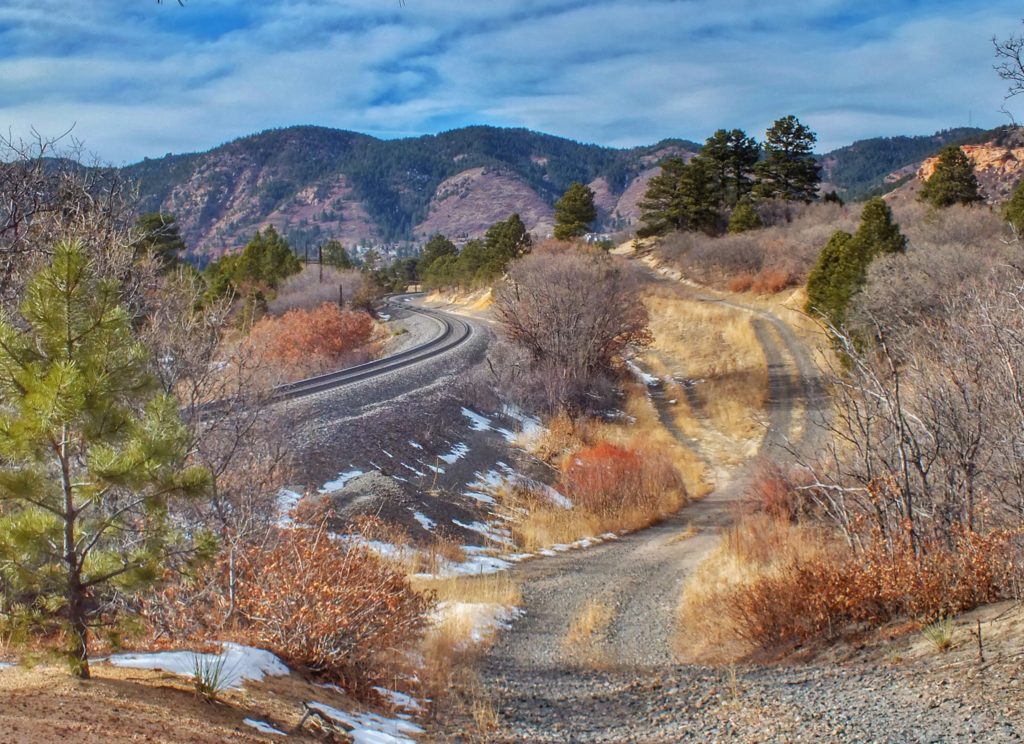 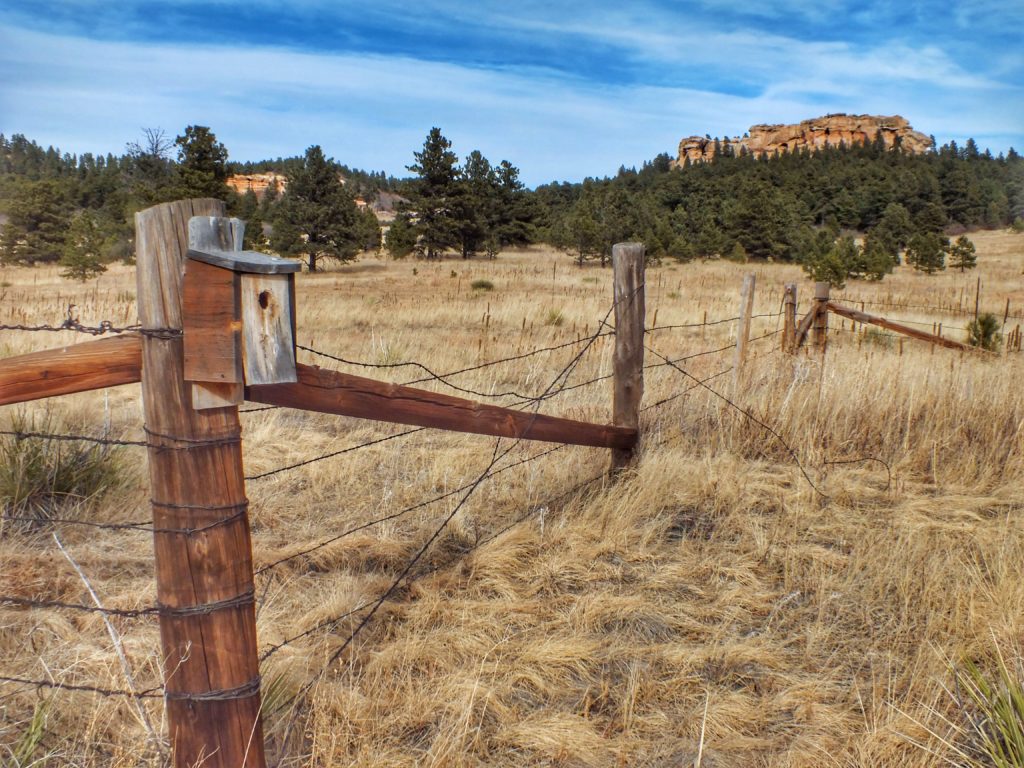 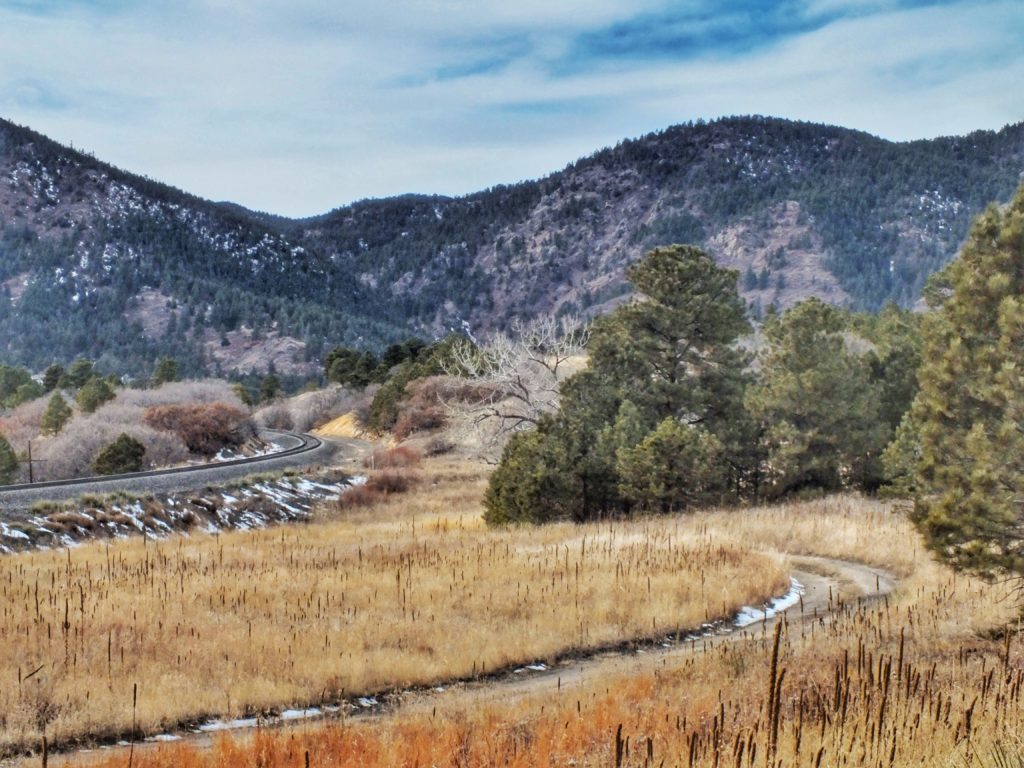 Ben Lomand Mountain. A sign along the trail confirmed what I suspected — it was named for a somewhat similar-looking mountain in Scotland. 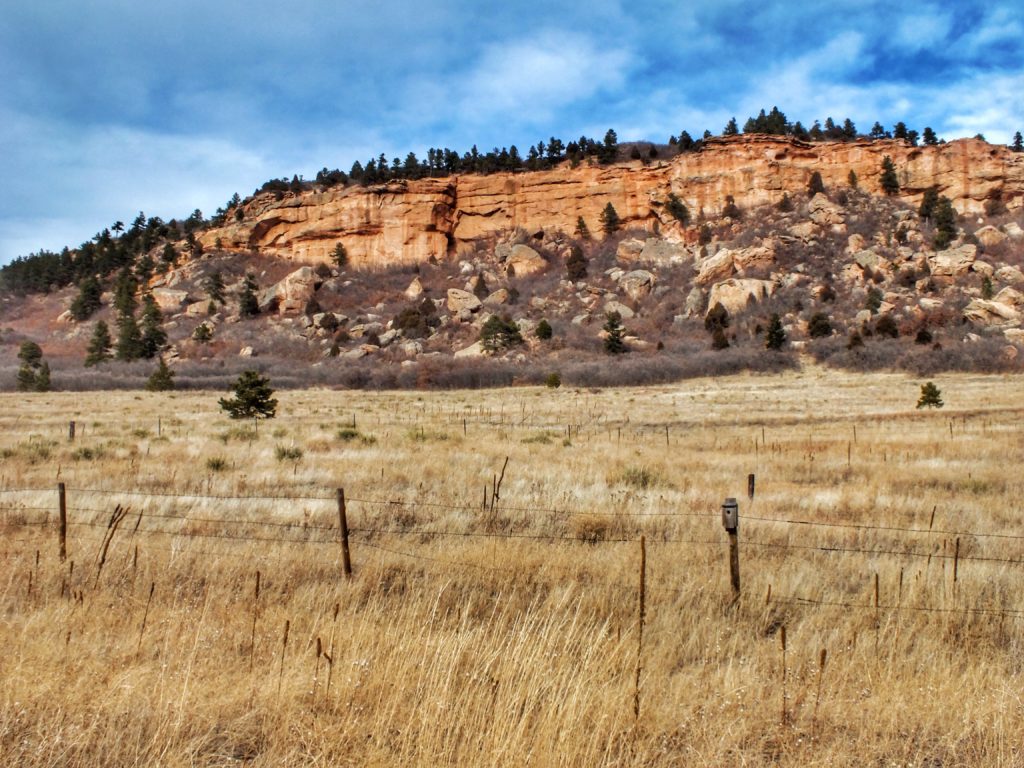 The outline of the Palmer Lake Star can be seen on the mountainside on the right. Three or four almost identical coal trains passed me, all heading north. 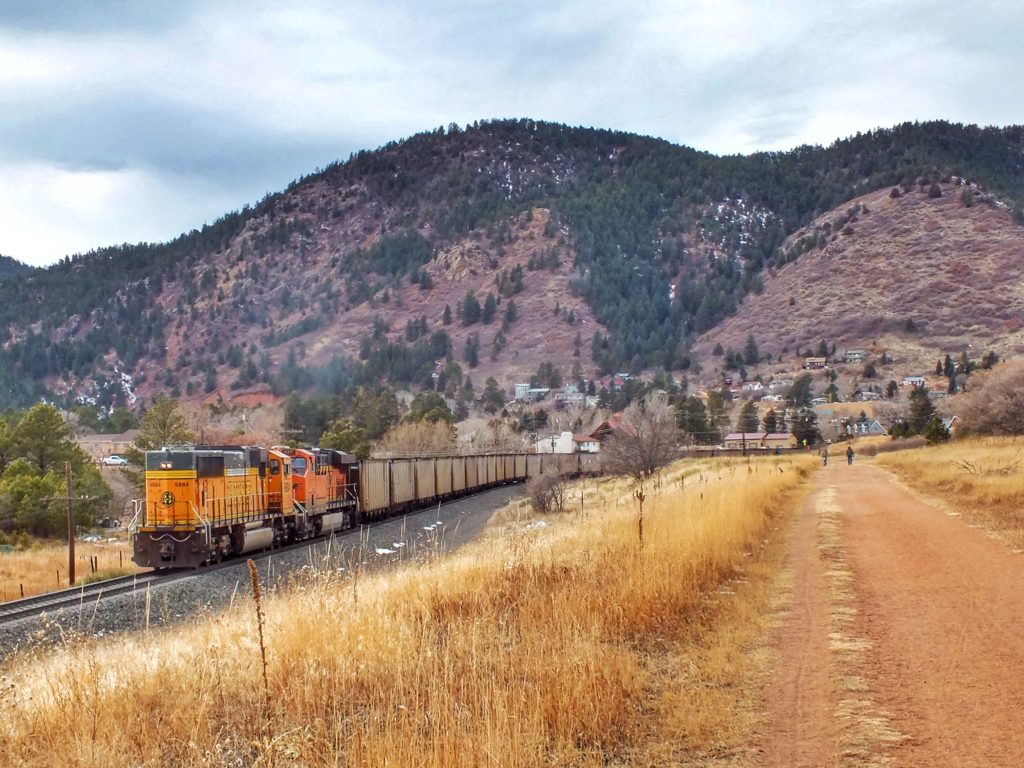 Another shot of Elephant Rock later in the afternoon after the sun came out. 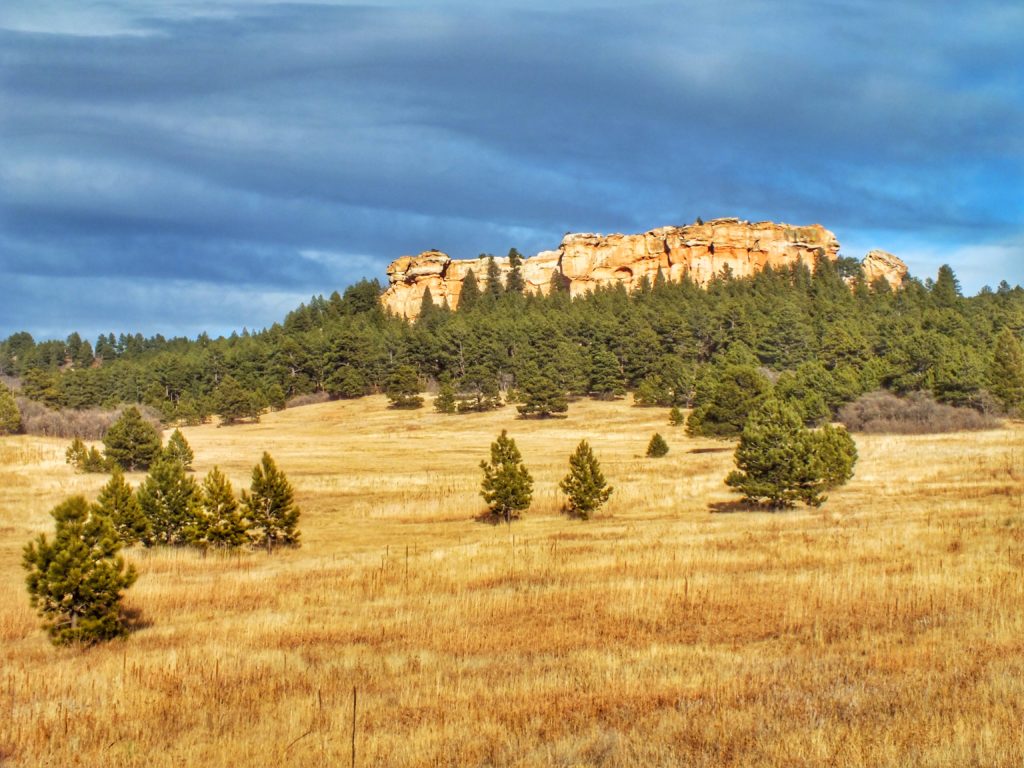 A flock of Black-billed Magpies. 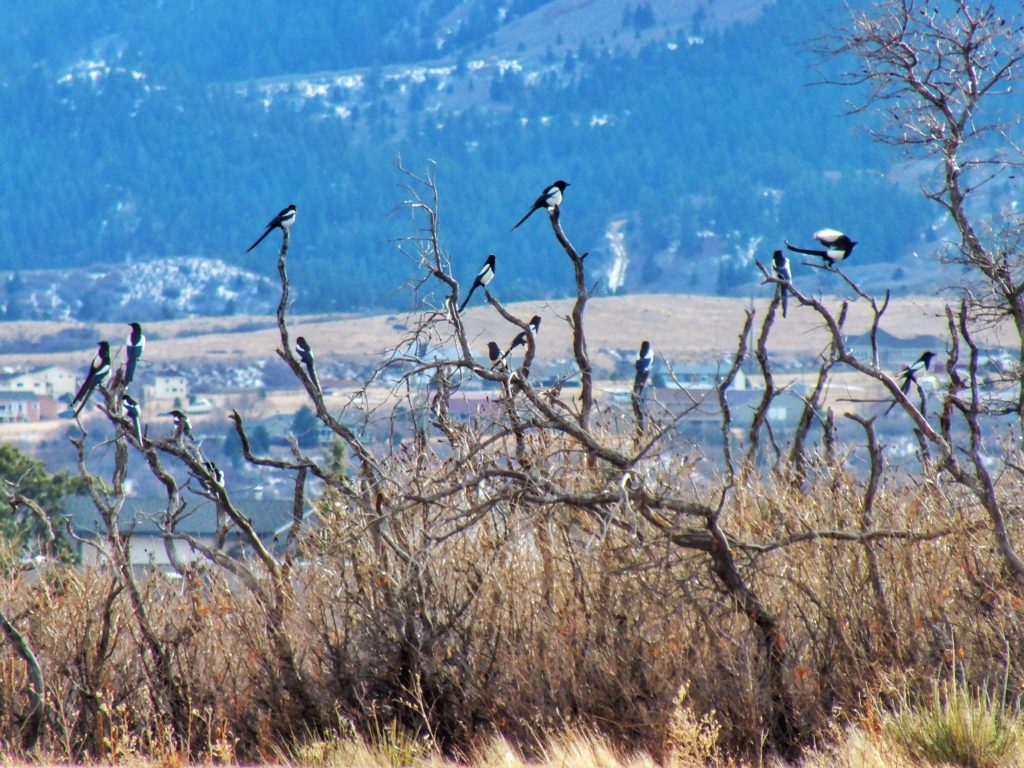 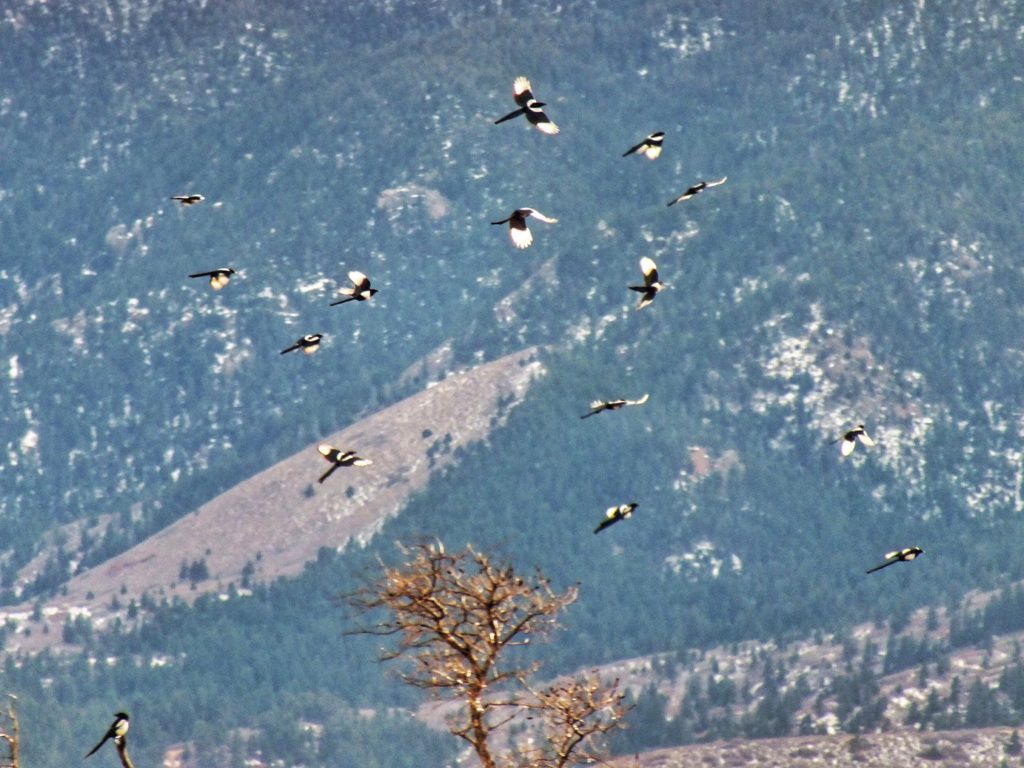 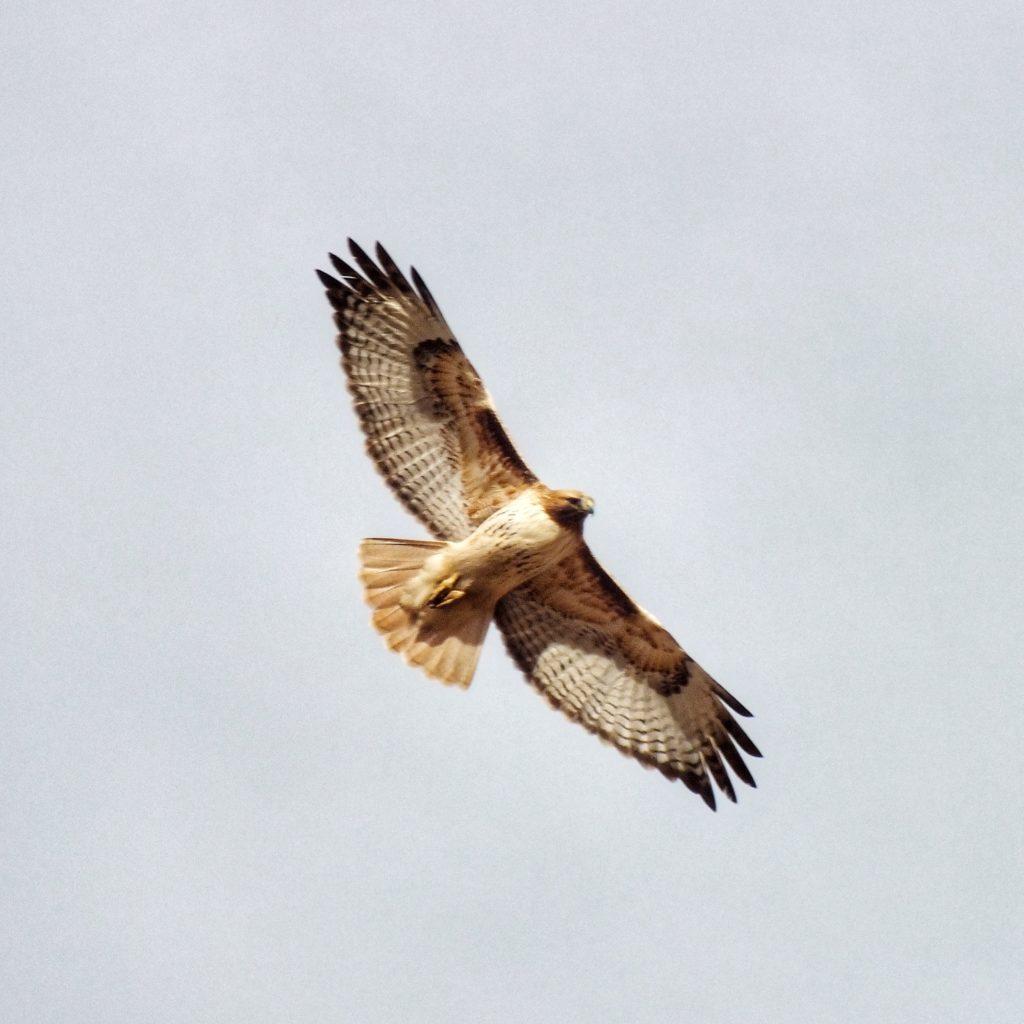 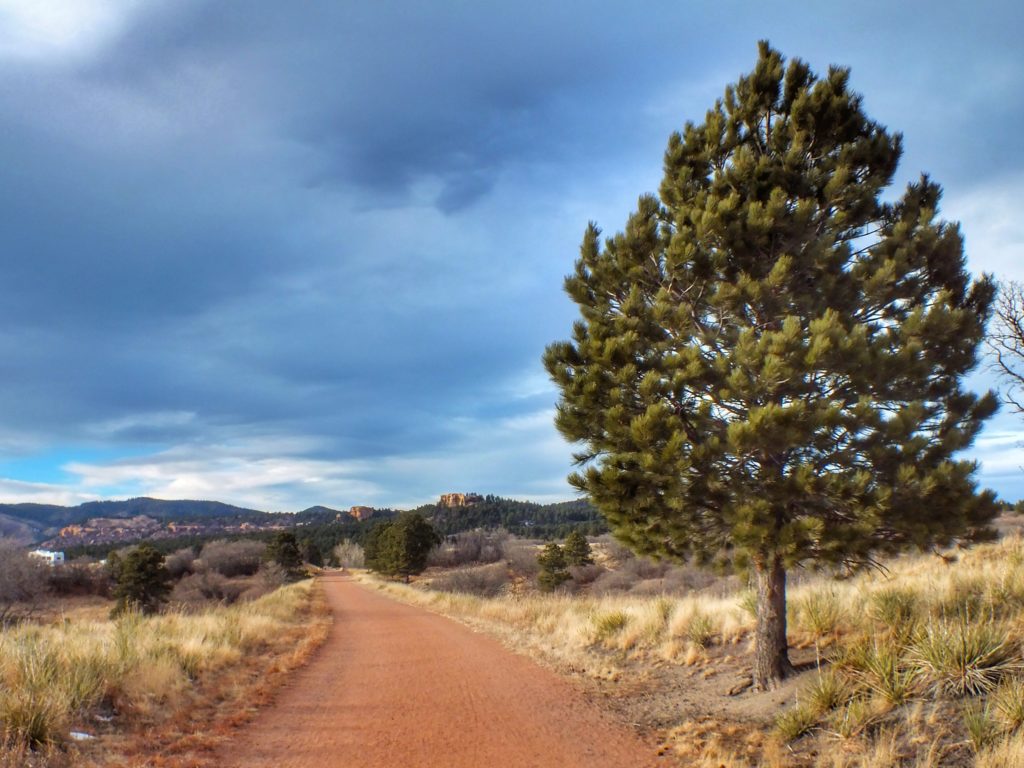 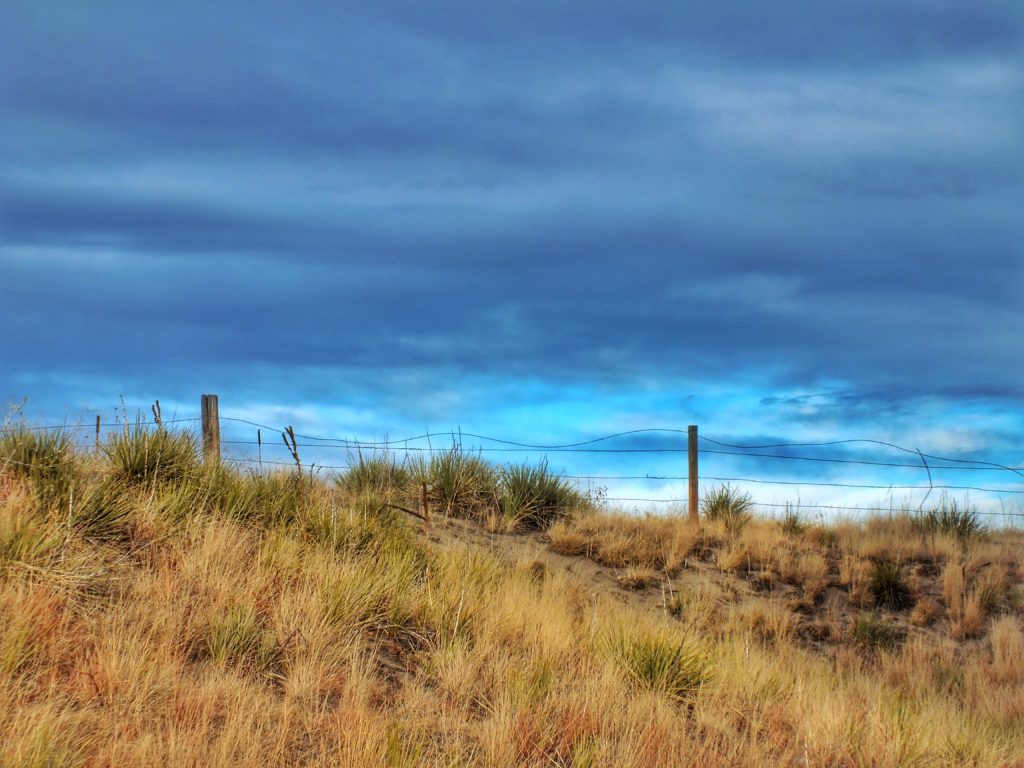 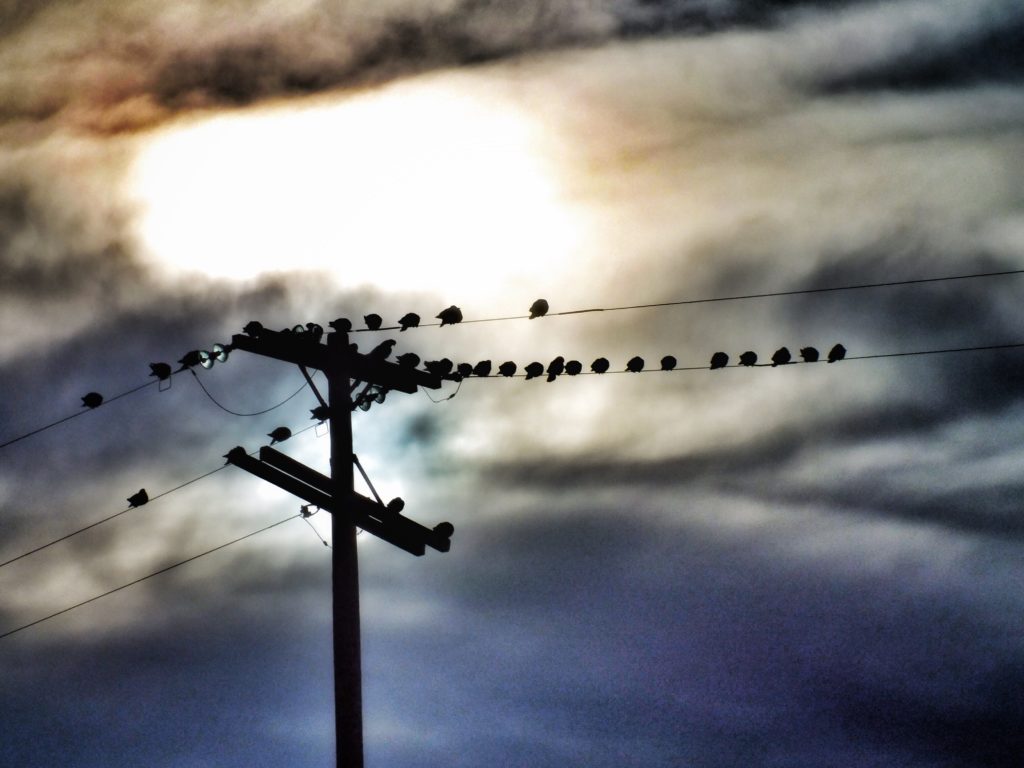 That’s pretty much what the doves on the wire looked like, although I darkened the picture for effect. I didn’t stop there. Here are some other versions in which I played with various filters. 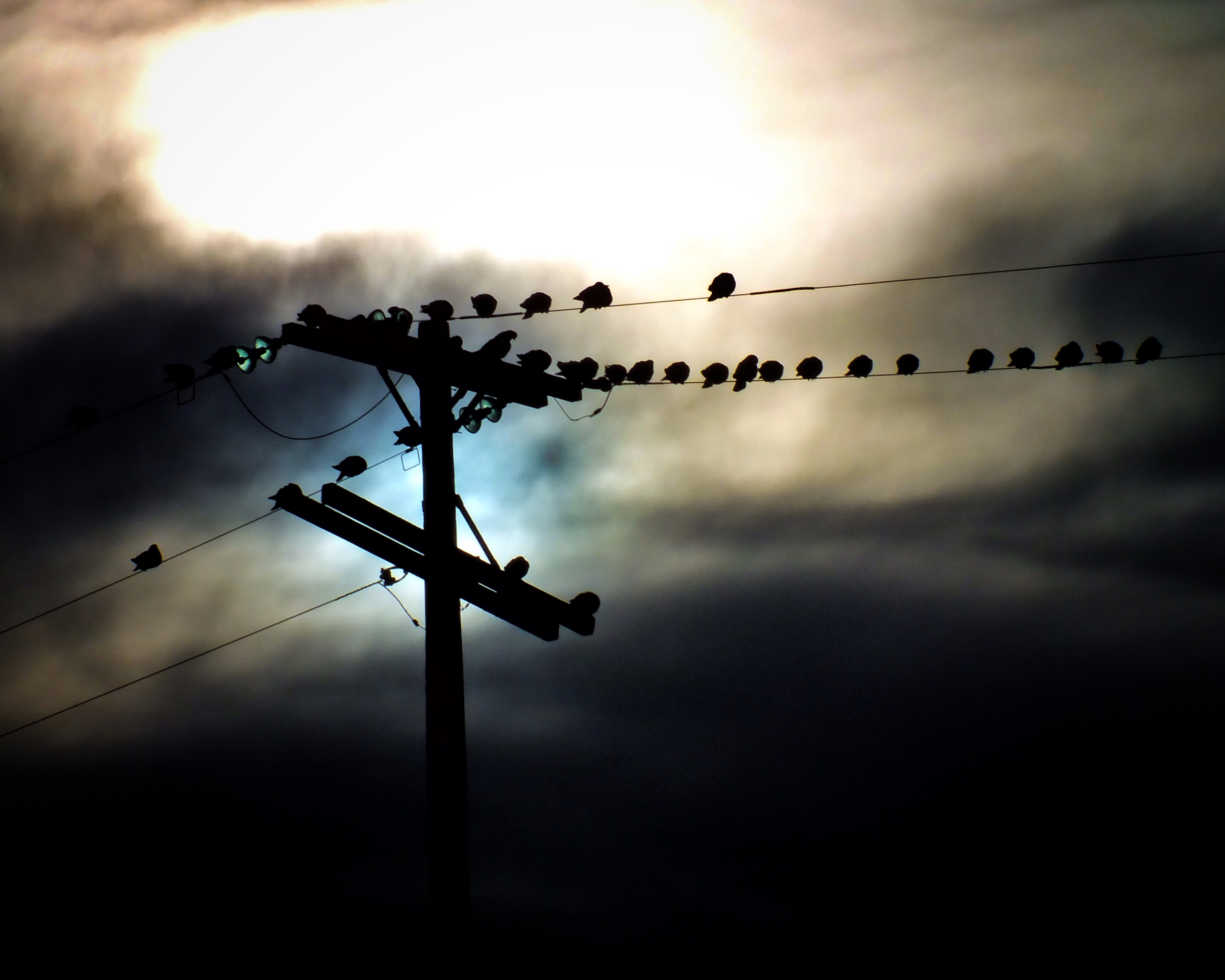 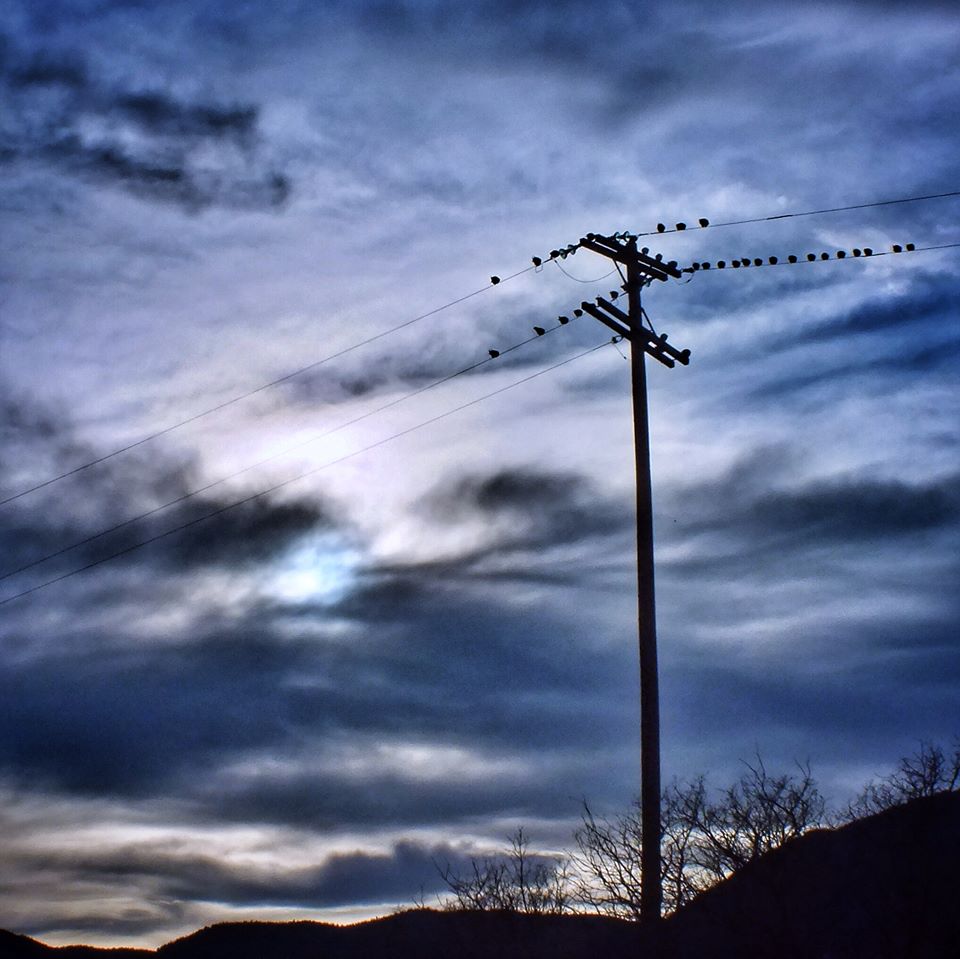 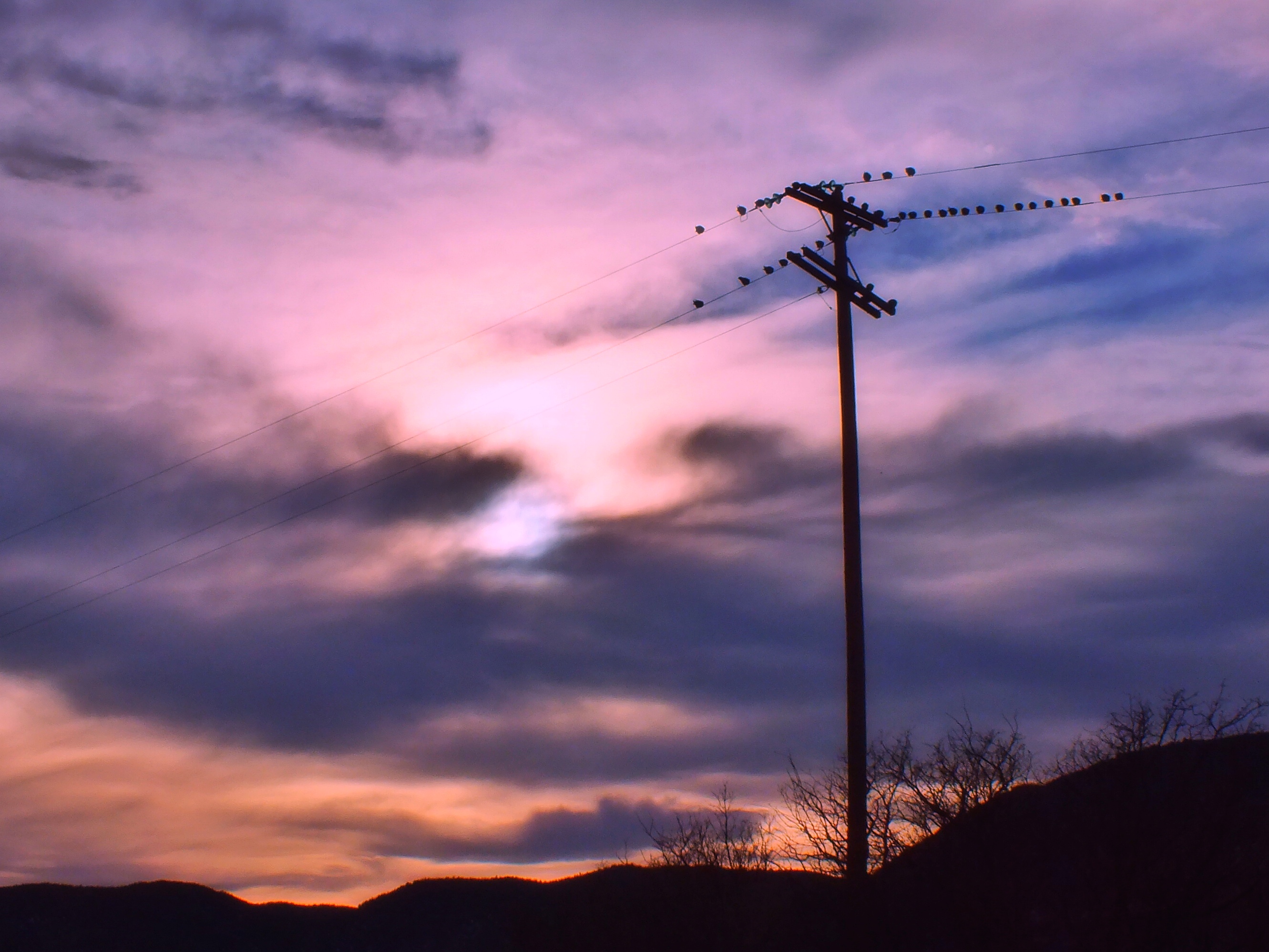 This entry was posted in Birds, Hikes, Mammals, Scenery. Bookmark the permalink.