We’re still in search of a go-to breakfast place in Colorado Springs. We tried this place on Sunday after church. It’s been voted “best breakfast” in town several times.

We had to wait 20 minutes for a table. We beguiled the time by reading the history of the building.

Sometime in the late 1930’s, it was built as a home for singer/actress Ruth Etting. She and her husband, singer and composer Myrl Alderman, turned it into a restaurant called the T-Bone Club. The walls in the waiting area had displays of Etting’s sheet music, albums covers, lyrics and photos.

Etting was huge in the 1920’s and 30’s. Her first husband, Martin Snyder, was a gangster known as “The Gimp.” He managed her career as she became popular on the radio and in movies. In 1937, Ruth ran away with her accompanist, Myrl Alderman. Snyder tracked them down in California and shot and wounded Alderman. The trial and ensuing scandal ruined Etting’s career. She divorced “The Gimp” and married Alderman. She tried to revive her career later on, but was never again as popular as she had been. She died in Colorado Springs in 1978. Her story was made into a movie called Love Me or Leave Me, staring Doris Day and James Cagney.

I have to confess I’d never heard of her. 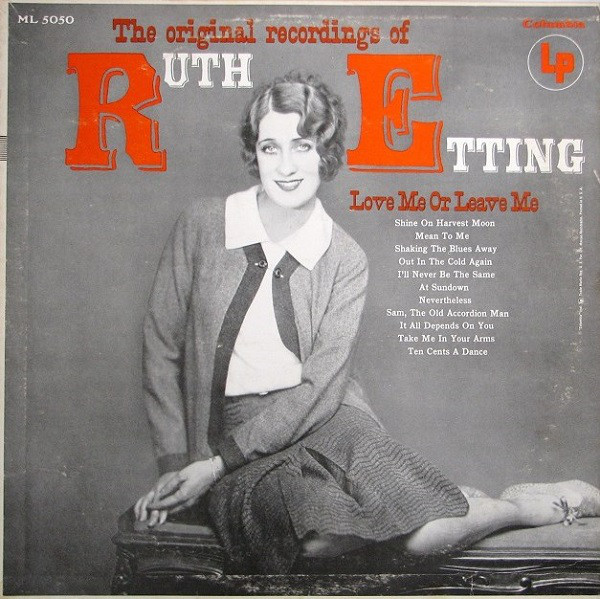 The place looked like it hadn’t been updated since it opened. Our booth was very narrow.

My wife had a skillet that was tasty but dry. I had eggs, hash browns, bacon, sausage, and a huge pancake. The pancake was good. The rest was average.

We’d go back if we were in the area at breakfast time, but our search goes on.